When you think carefully about great inventions, then you shouldn’t just limit yourself to an iPad or iPhone. Right before the life-changing devices emerged via Apple, the food universe equally emerged with a quick fix for food – The Microwave. You’ll recall that the first microwave was invented long before you imagined it. Specifically, they were built in the ’40s soon after the World War II.

Initially created by accidents, the discovery was huge for the food universe as it has highly cut down on both time and waste. They’ve evidently become the best buddies for making popcorn amid movie night. On the other hand, their consequences can be somewhat catastrophic. Have you ever encountered a microwave fail?  If you haven’t, here we’ve compiled some of the most hilarious microwaves fail encountered by not-so-smart individuals. Your day will certainly become brighter after looking through these photos. Have a look!

When You Forgot To Put Water In The Cup Of Noodles 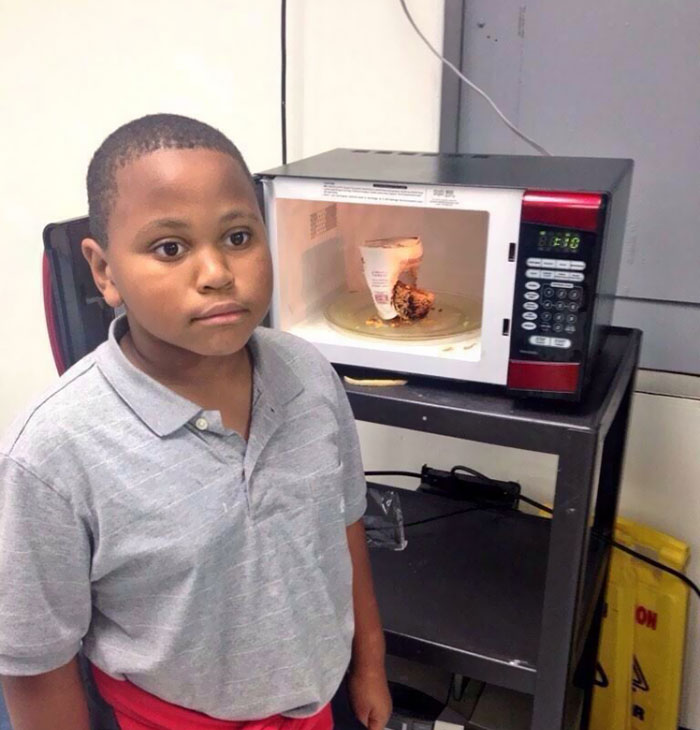 How Did This Happen? Cup Took Substantial Force To Get It Down 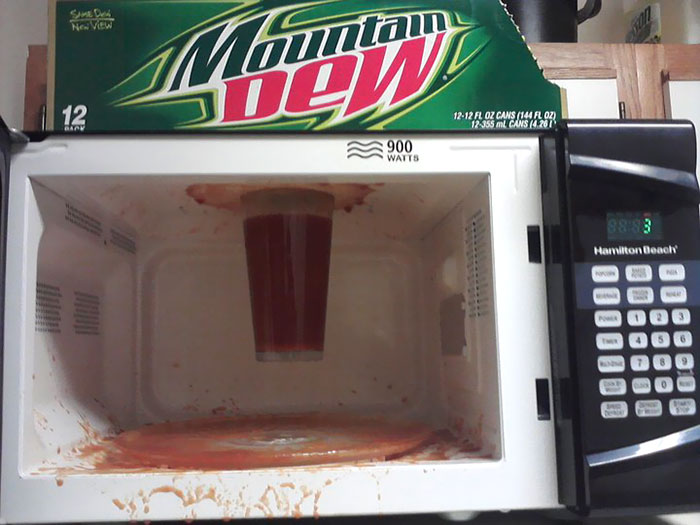 Are You Certain A Jalapeno Dip Container Is Microwaveable? 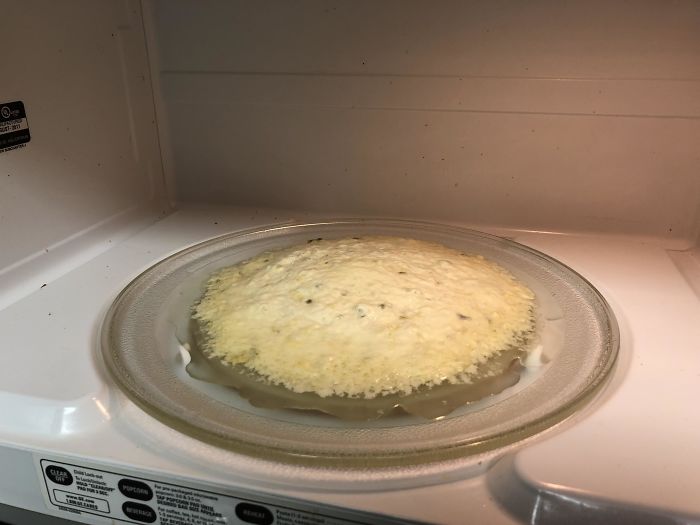 Daughter Microwaved Some Syrup For Her Waffles. Here It Is After 5 Minutes 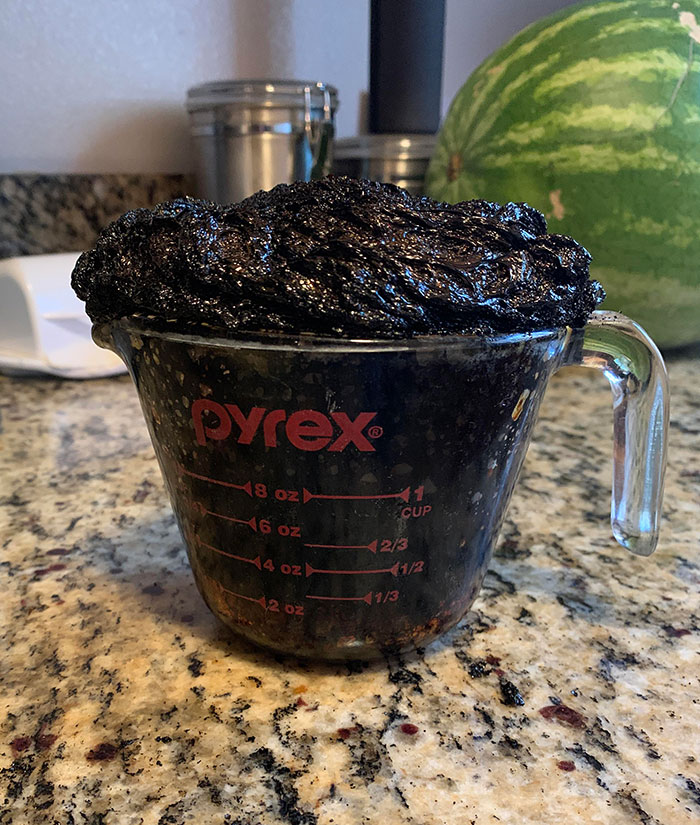 Here’s What Happens If You Microwave A Spoon! 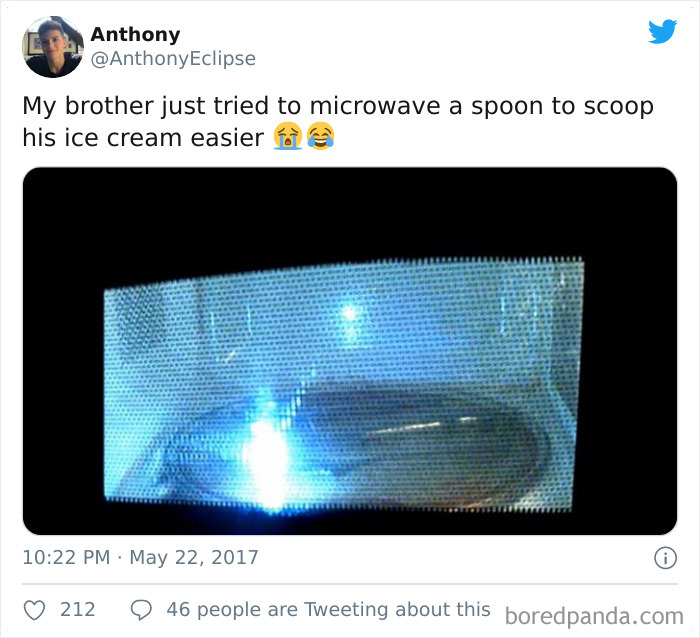 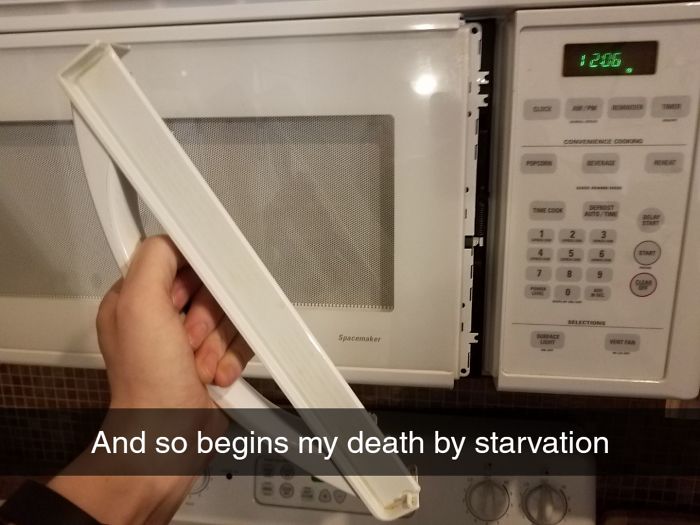 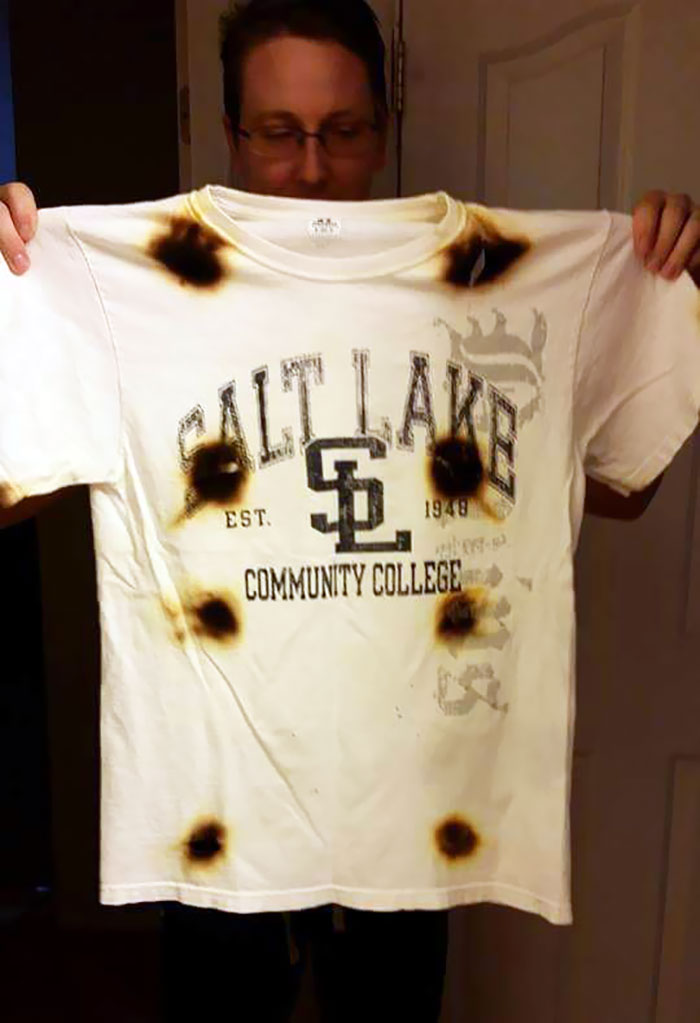 Friend Was Paid In Cash. He Placed Them In The Microwave To Kill COVID-19 Traces 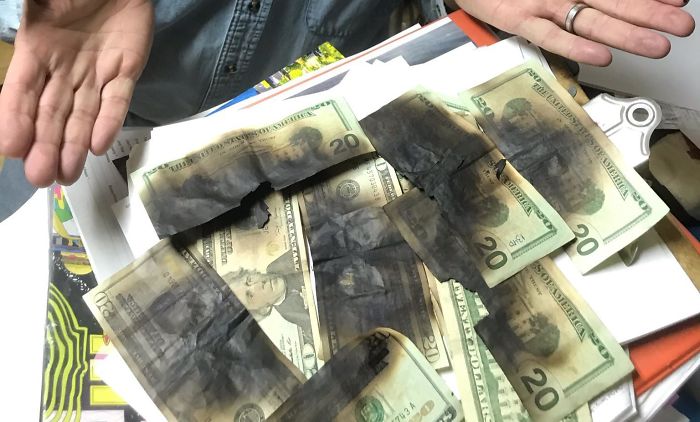 This Is The Dumbest Way To Injure Yourself. Hand In The Microwave Has Some Magic 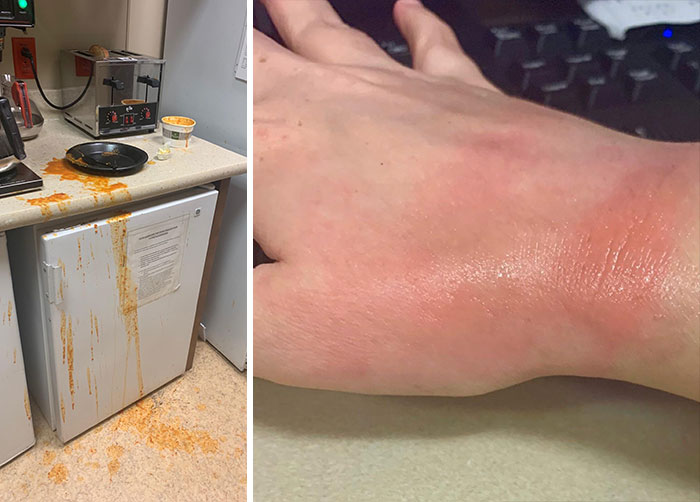 Mom Microwaved Birdseed To Disinfect It Before Placing It In A Beanbag. Turned Out, She Made A Tiny Popcorn 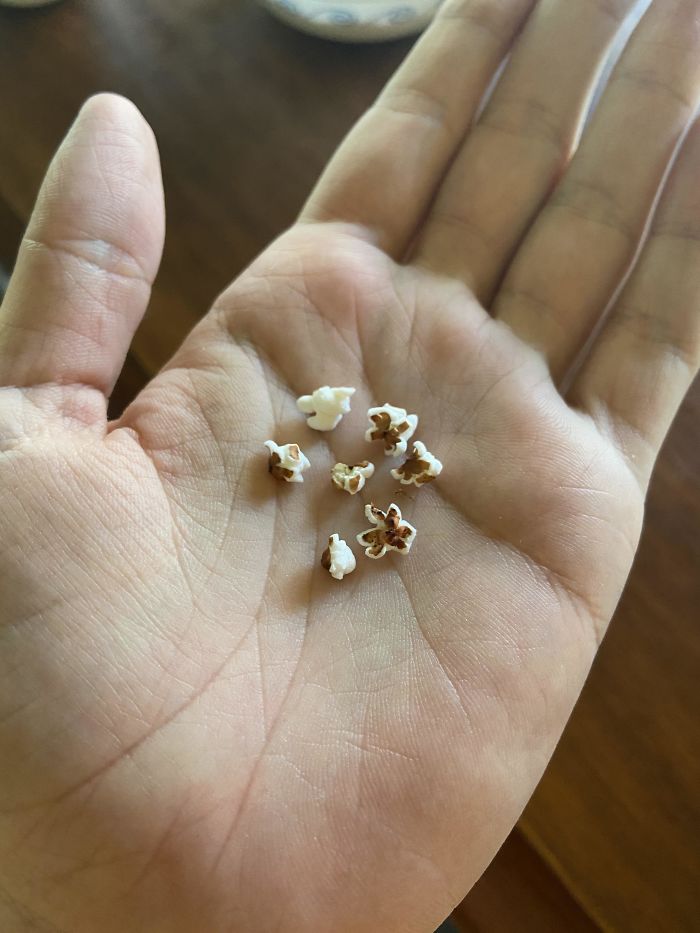 When You Try To Save $150 For Installation Fees 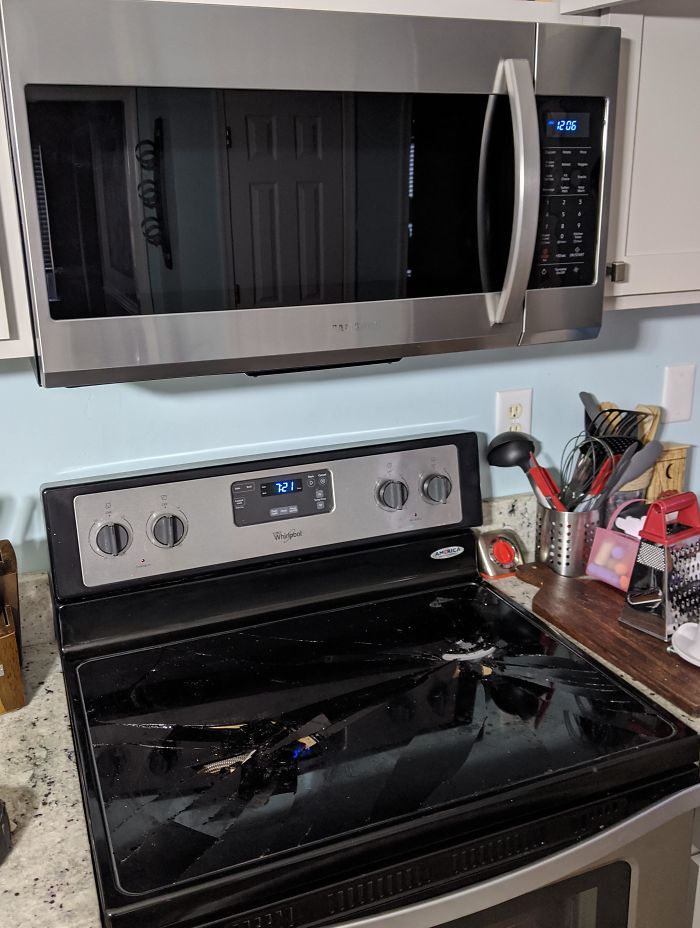 McDonald's Fries After 30 Minutes Instead Of 30 Seconds 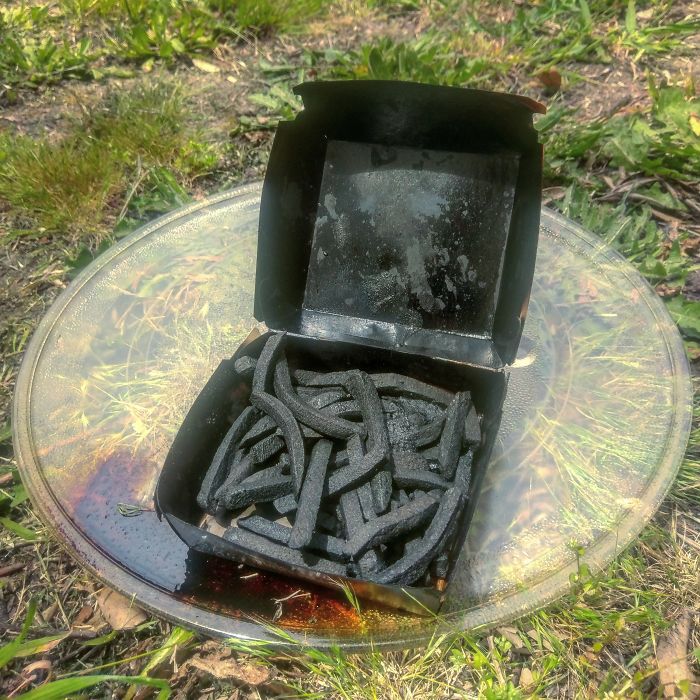 The Aftermath Of Fork In The Microwave 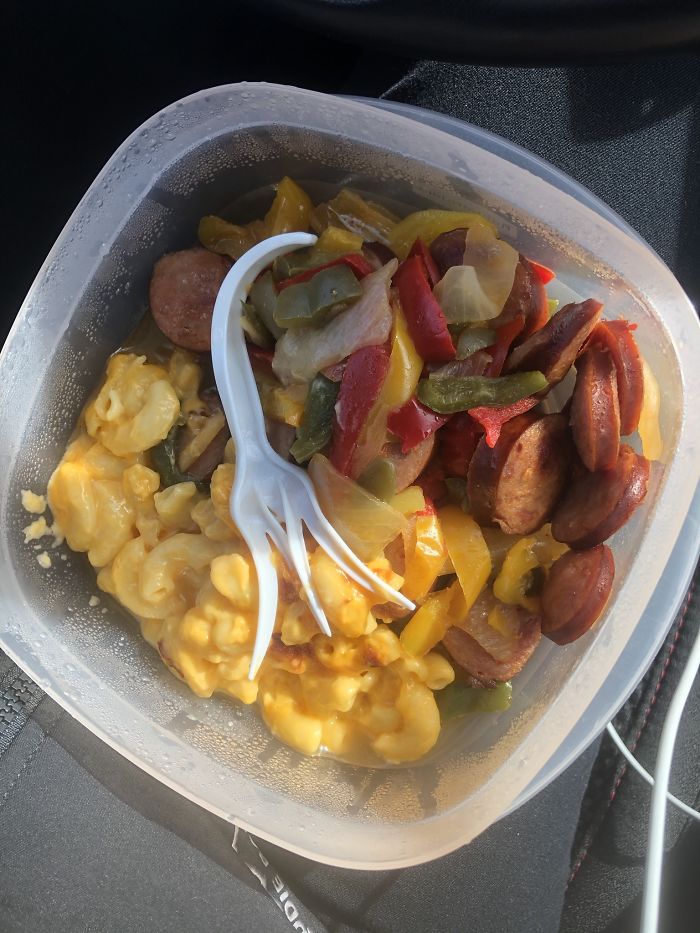 Coffee Cup Read: ‘Do Not Use In Microwave Oven’. Owner Found This Later 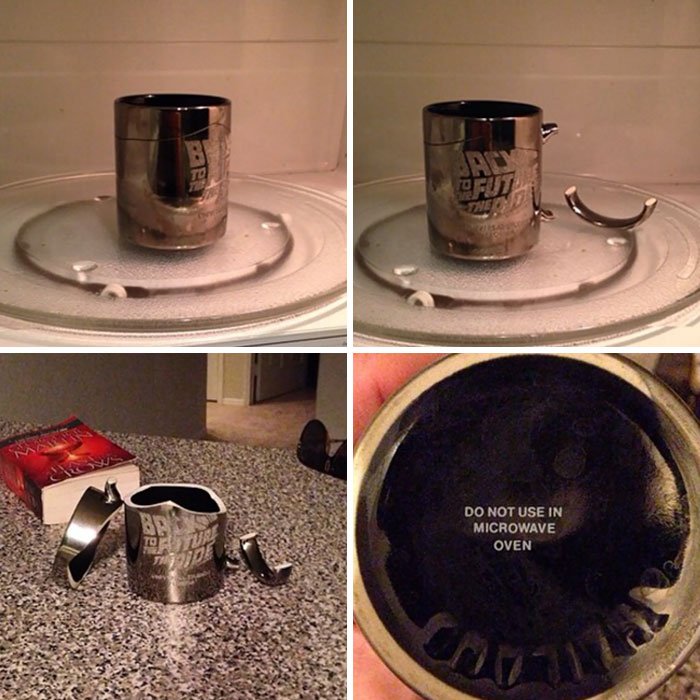 Egg In The Microwave For 11 Minutes Will Give You Disruption 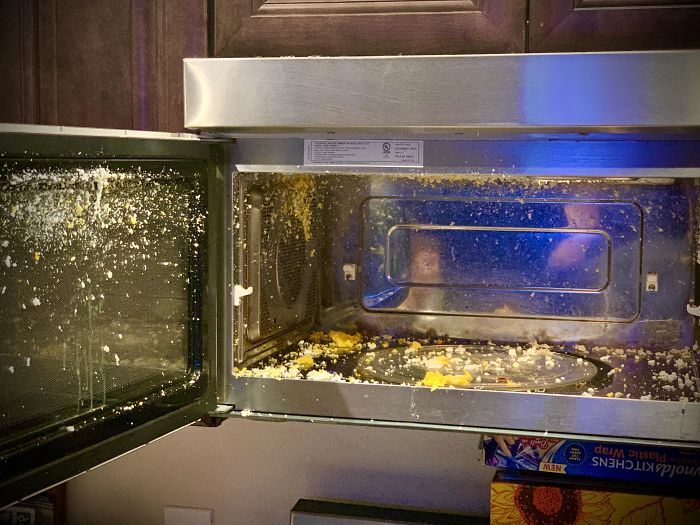 Phone In Microwave To Charge Trend: Don’t Ever Try It. Myth Of The Highest Order 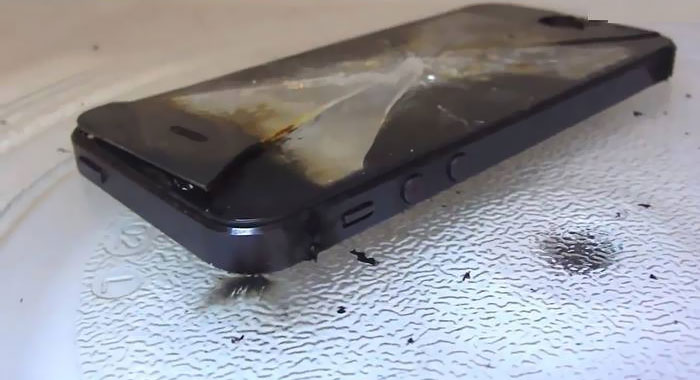 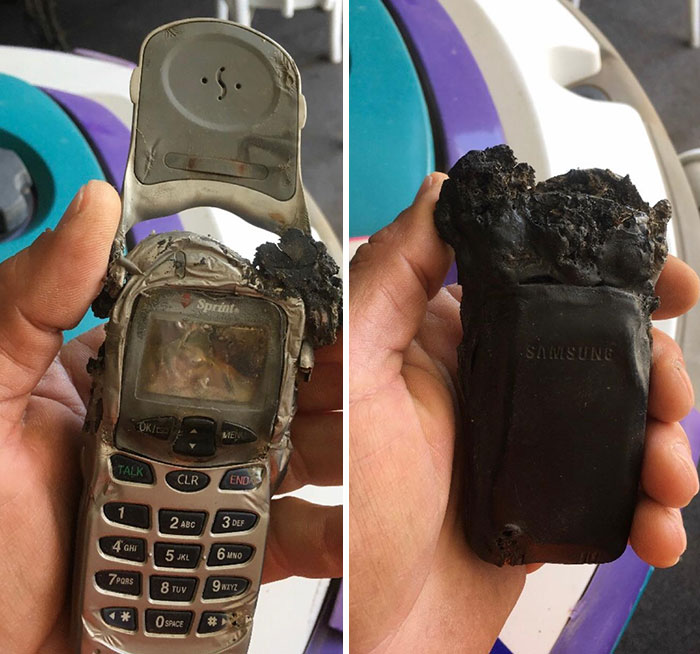 Here’s A Forgotten Slice Of Pizza In The Microwave. Quite Dramatic, Right? 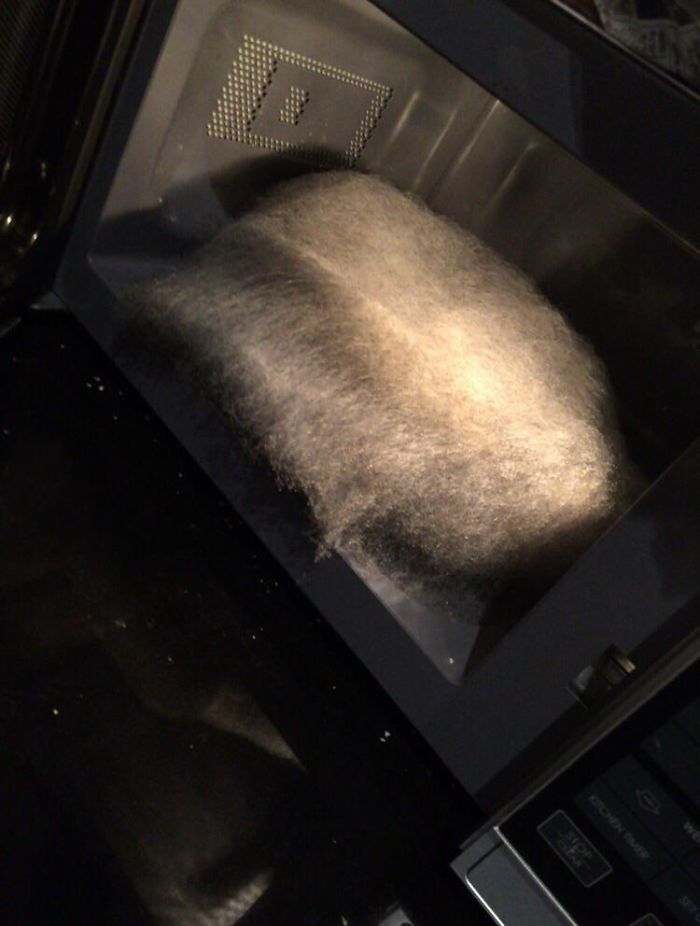 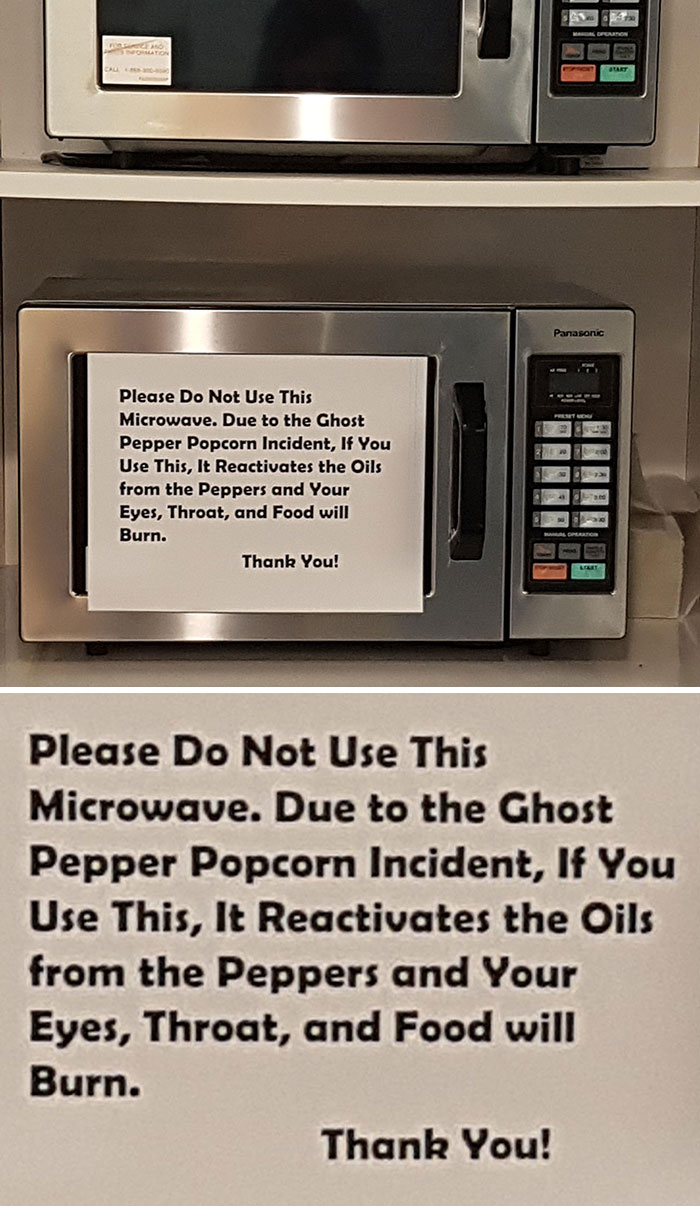 $5000 Canadian Fee After Using The Microwave For Disinfection 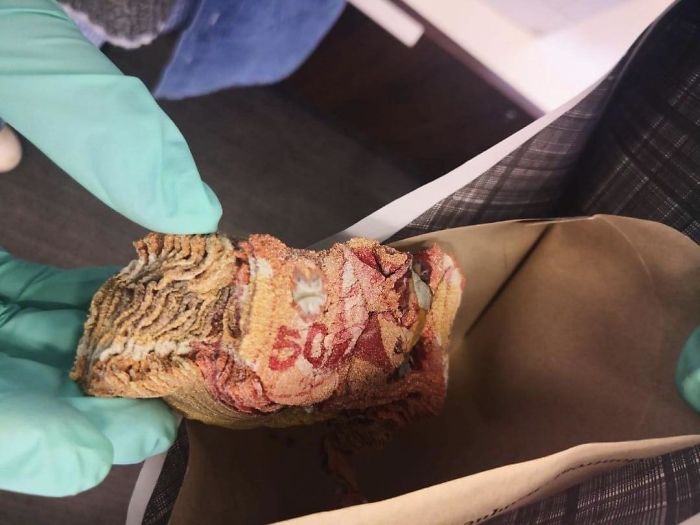