How are you planning to wrap your home? A lot of people, who creates designs for either a business or product are known for their creativity in the outlook. Creativeness has undeniably resulted in some great improvements upon modern designs and some of the best designers are combining both creativity and practicality in their art, a thing you can’t actually help but appreciate.

Modern creations, ranging from a skipping rope with a counter, a designed swing for parents and their toddlers to a toothbrush holder that drains water into the sink, are all perfect examples of the aforementioned. The ability to think outside the box can evidently make a huge difference between a great and upcoming designer.

In fact, great designers tend to make improvements that a lot of people don’t even realize are required. Nevertheless, here are some designs from creative designers that are 100% mind-blowing. Take a glance!

This Dustpan Brush Is So Much Like A Violin 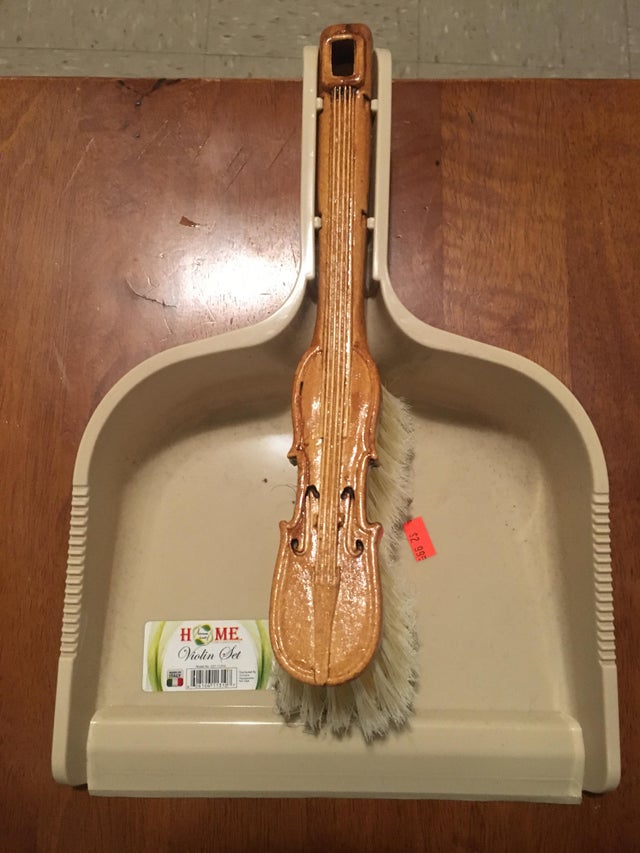 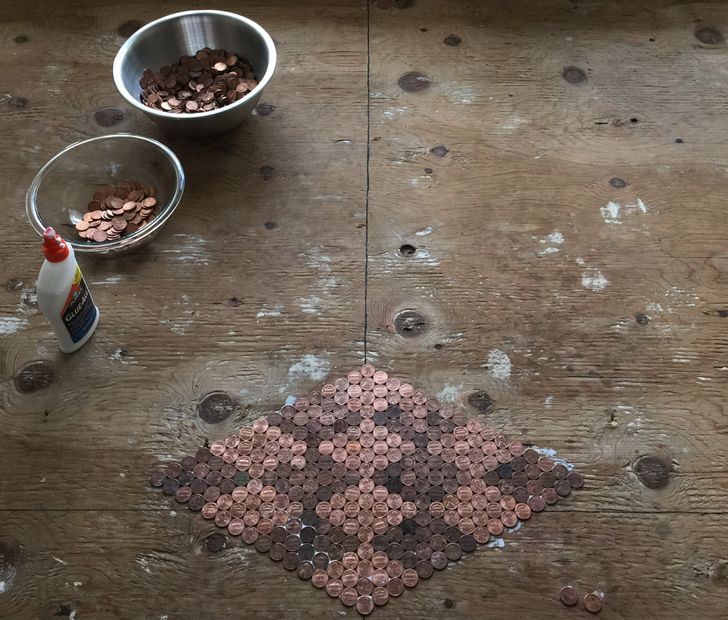 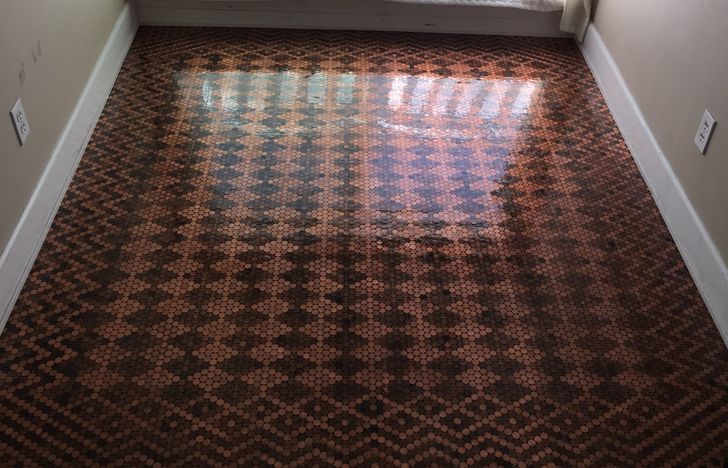 Swing For Both Parents And Their Toddler 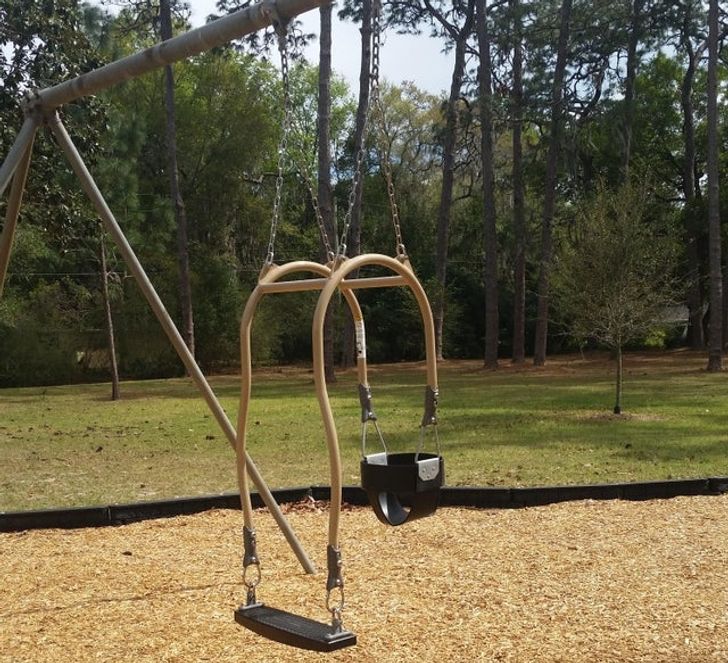 The Skipping Rope With A Counter 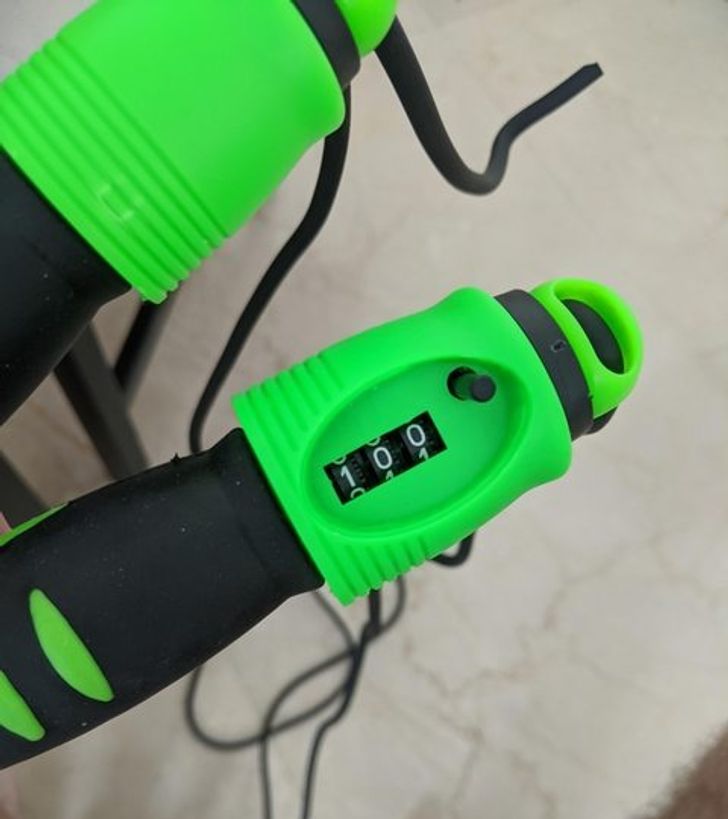 The Table For Every Gamers. What A Beauty! 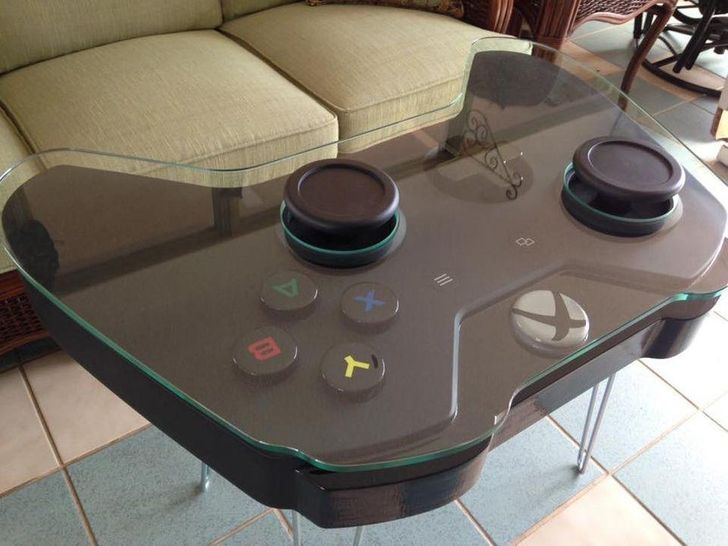 A Programmable Led Mirror Table For Your Coffee 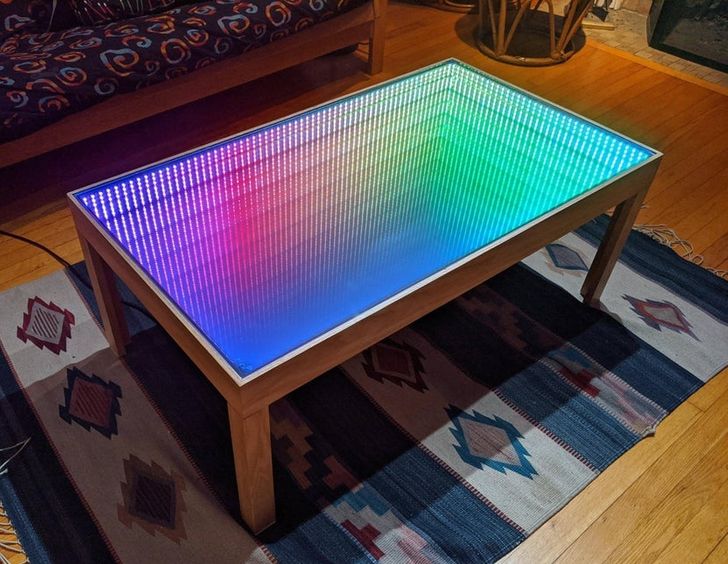 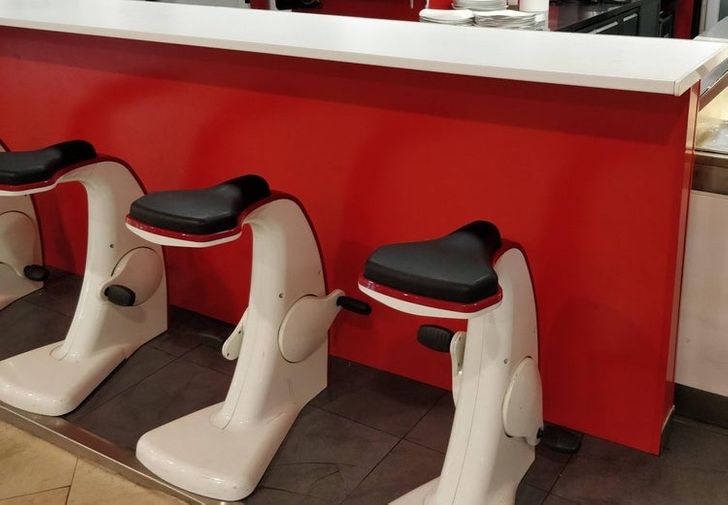 Here’s An Optical Illusion At Its Best 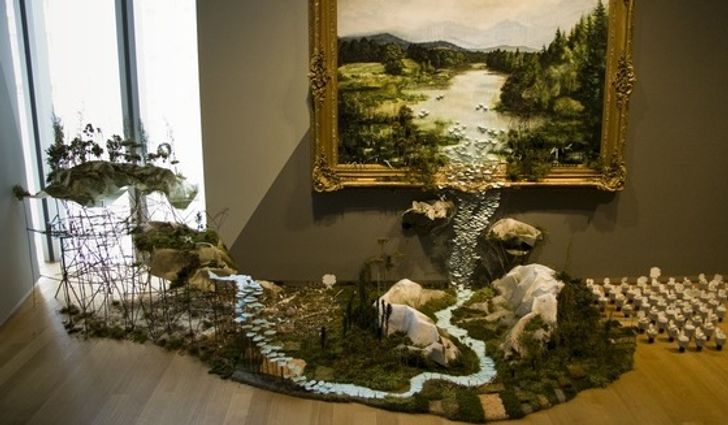 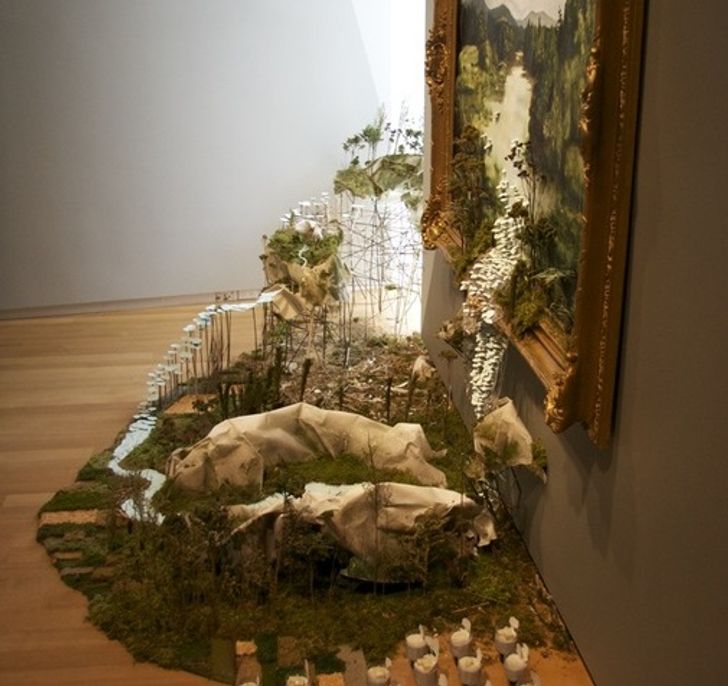 Beautifully Designed Garden Inside A Terrarium 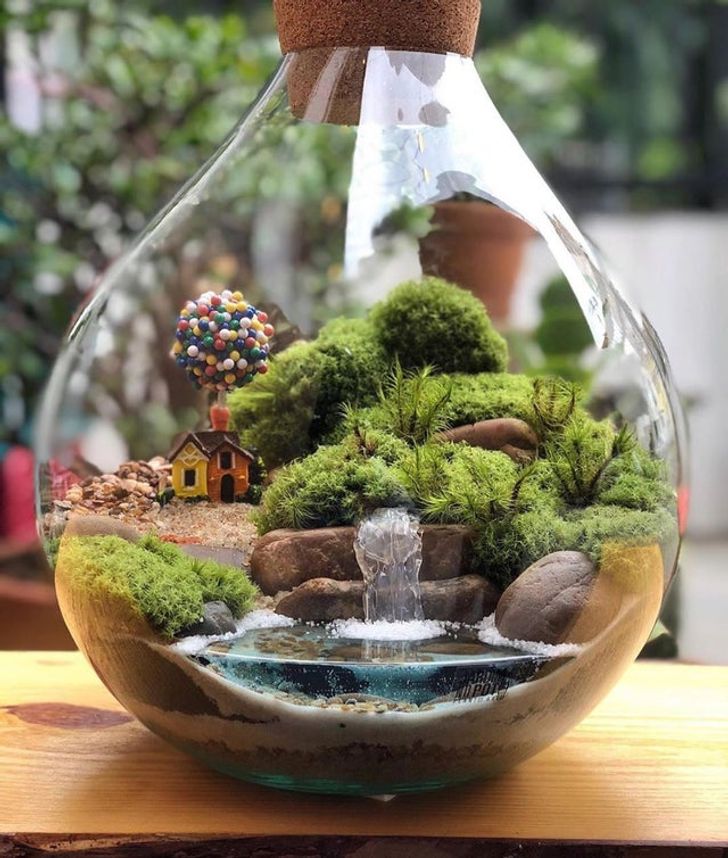 Are You Loving This Dentist’s Waiting Room? 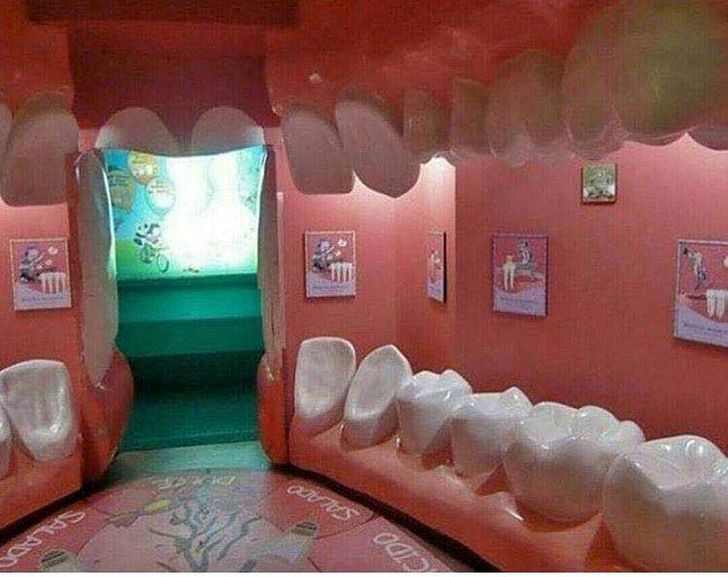 The Aquarium Sink For Every Marine Life Devotees 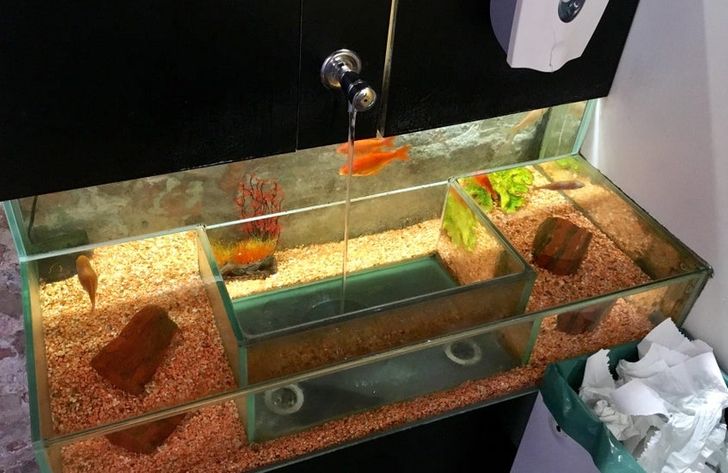 Have You Seen A Toothbrush Holder That Drains Water? 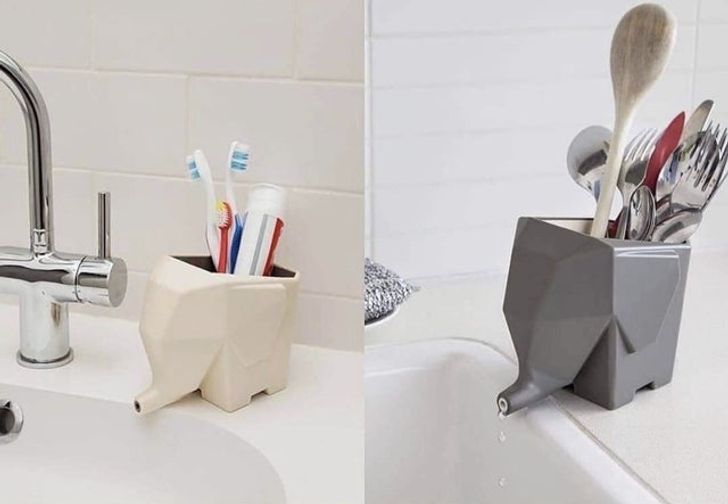 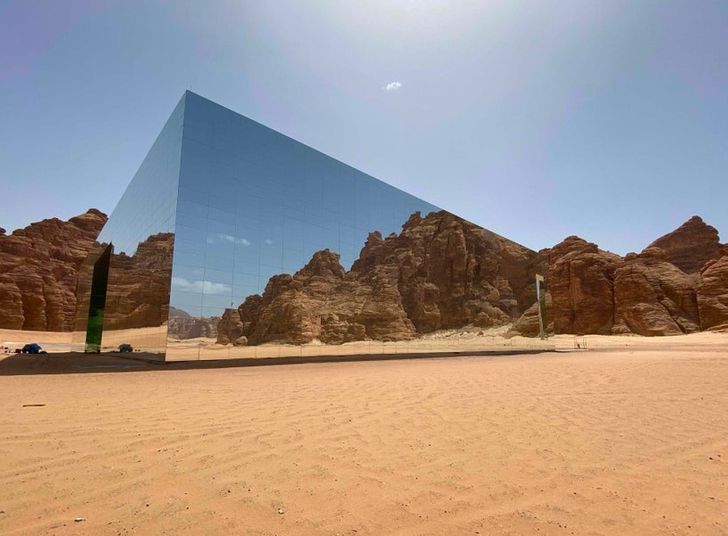 The Cosmos Bed. This Is Really Striking 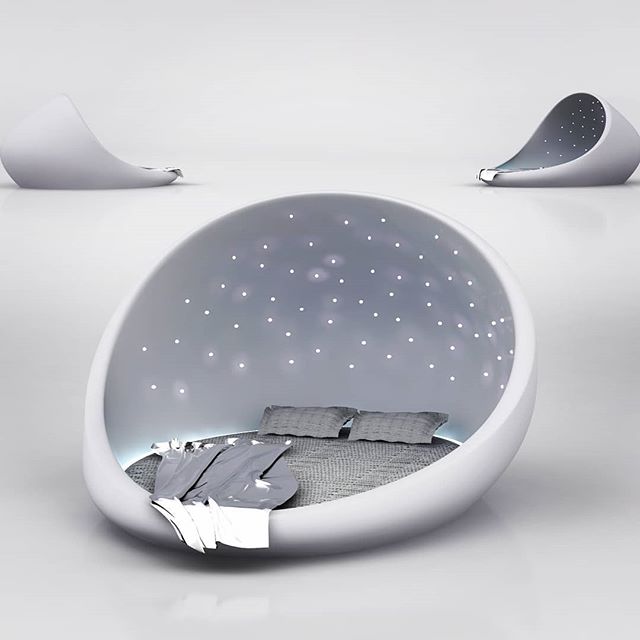 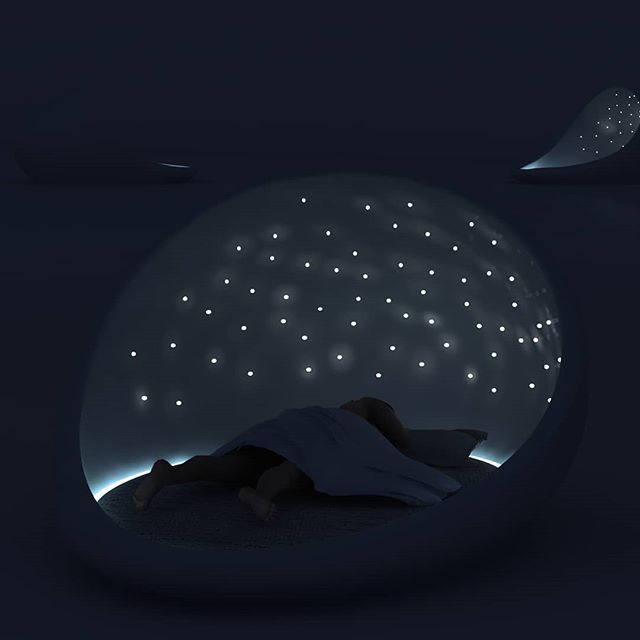 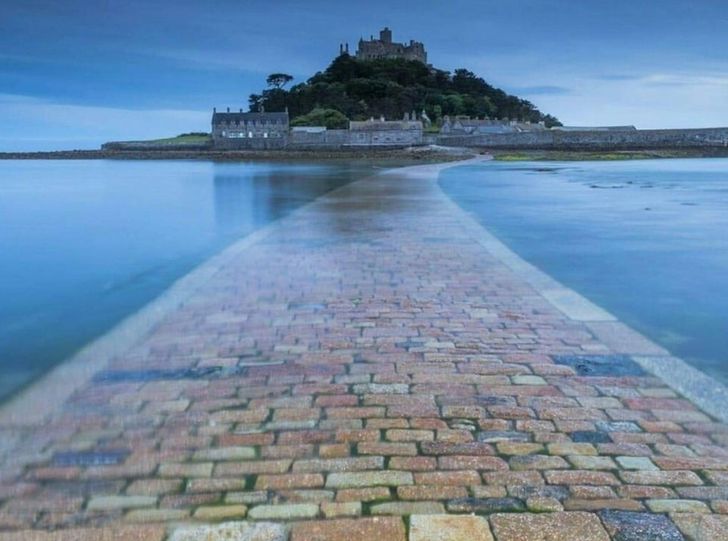 These Attractive Lights Are Worth Giving A Shot 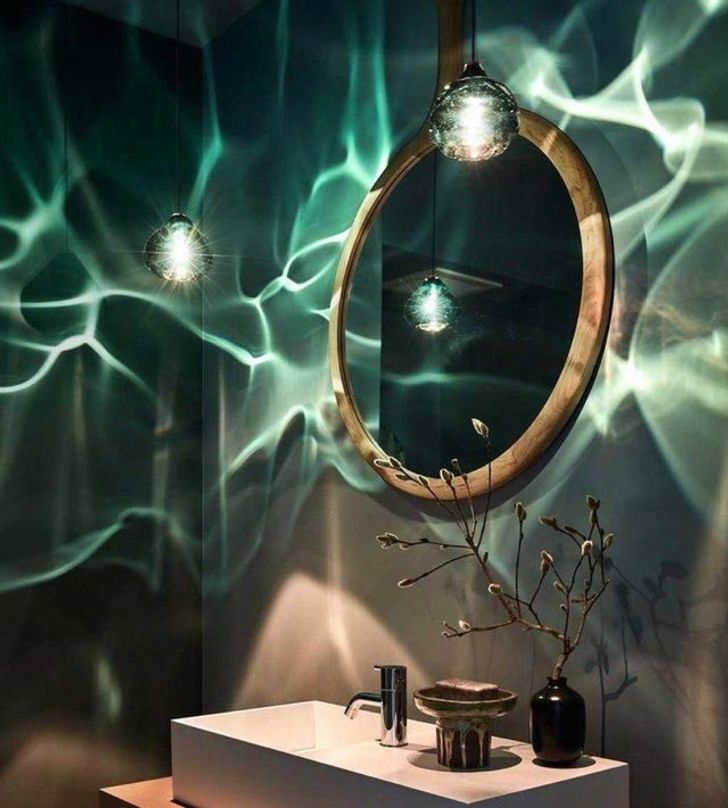 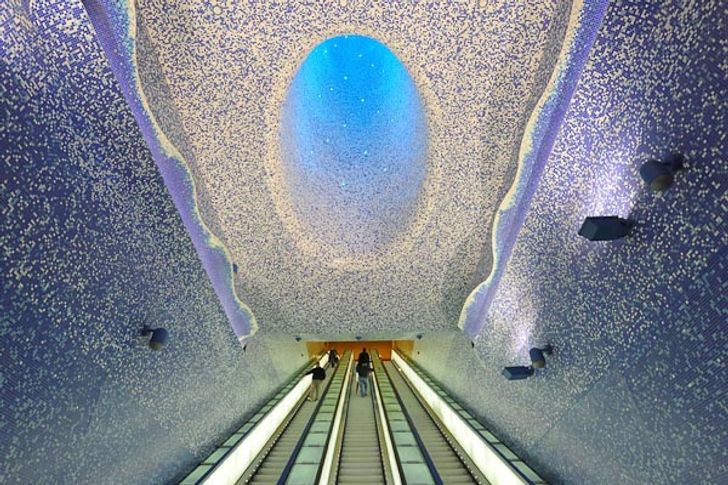 The Special Table For People Who Love Art 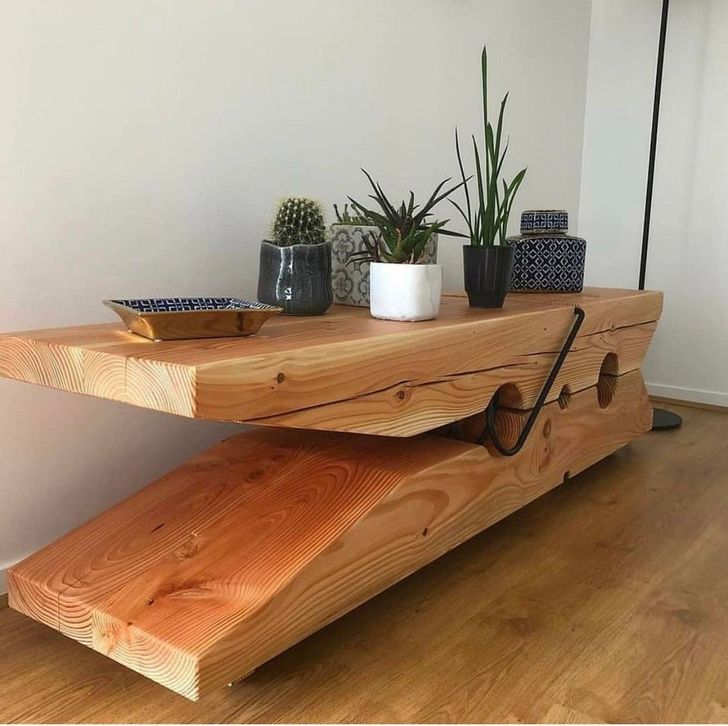 The Fluffy Seal Pillow For A Good Sleep 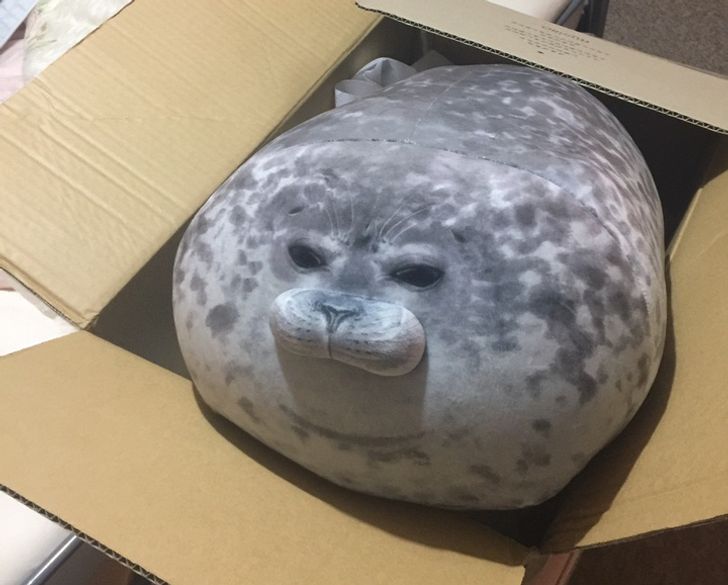 Bike Rings In Shape Of Padlocks 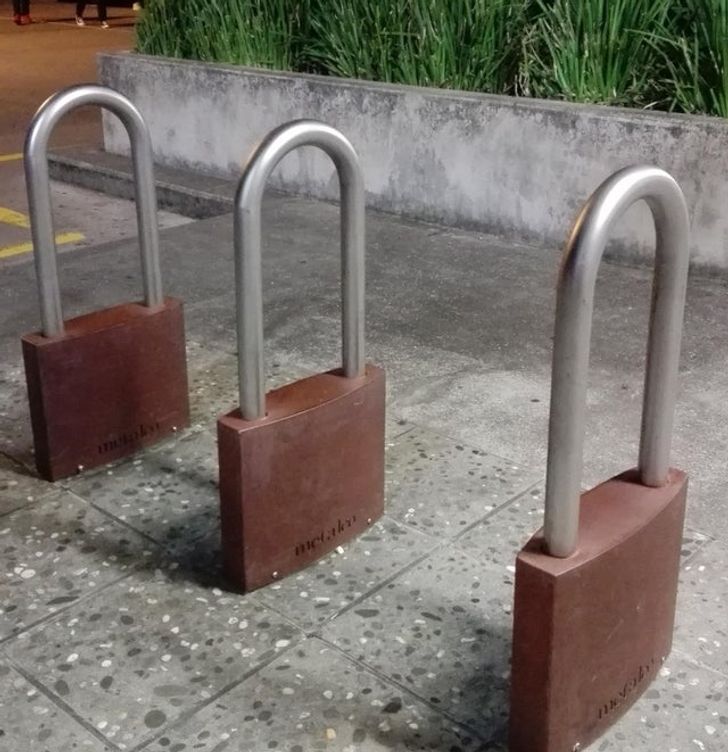