Millions of people struggle with a substance use disorder (SUD) and undeniably quitting drugs can be really tough. It’s an addiction that requires a lot of effort and courage to get out of. Not-Irene, a Reddit user recently shared a before and after pics of the man who transformed his life around after giving up on drugs.

Garnering over 95.8k likes and positive comments, the original poster revealed the man who pulled himself out of the addiction deserves all the recognition. Travis had battled with drug addiction, including being sober from benzodiazepines and opiates for over 24months.

Reaching a decision for the good, Travis stayed in Rehab for over one year and a half, and presently, he’s getting better than imagined. His before and after photos are impressive, much to say they’re louder than words. Have a look at the incredible makeover!

Travis’ journey is so inspiring. 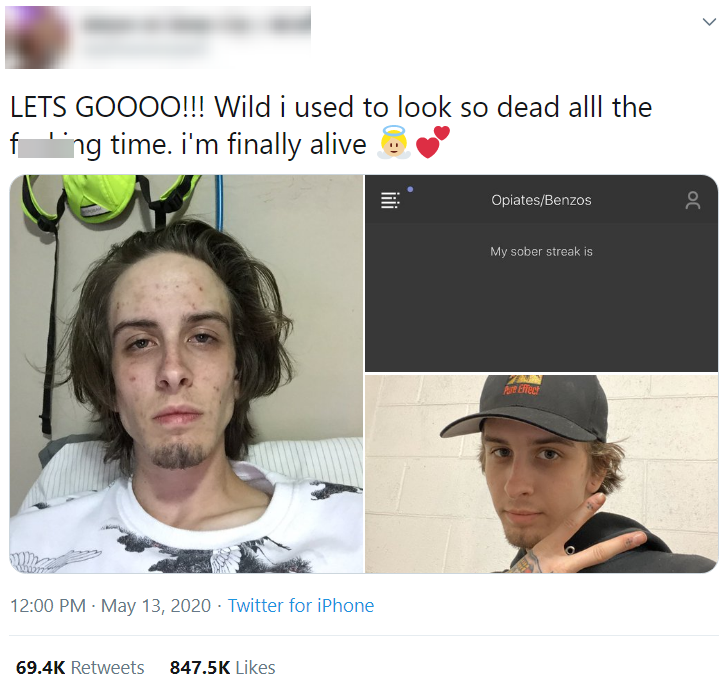 He was a guy addicted to opiates and benzodiazepines. 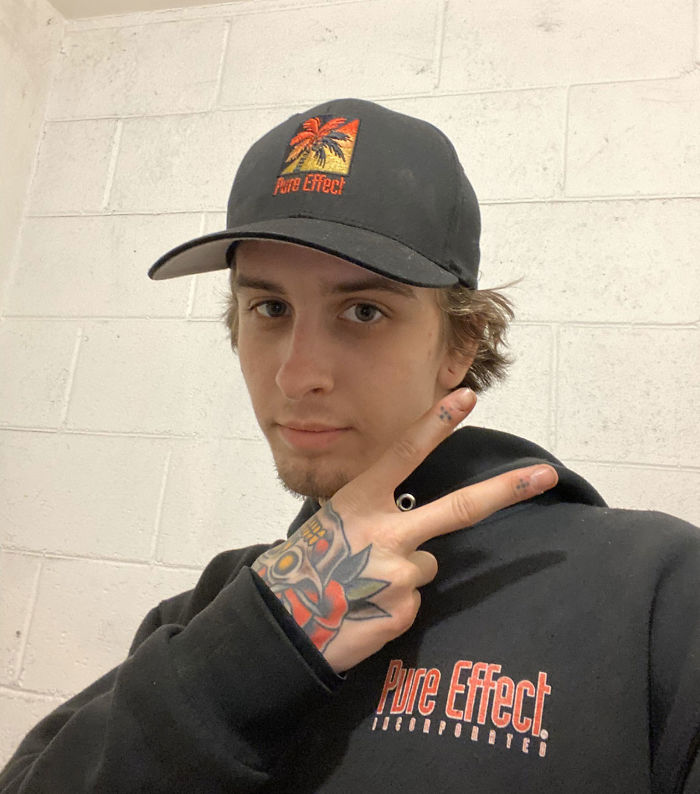 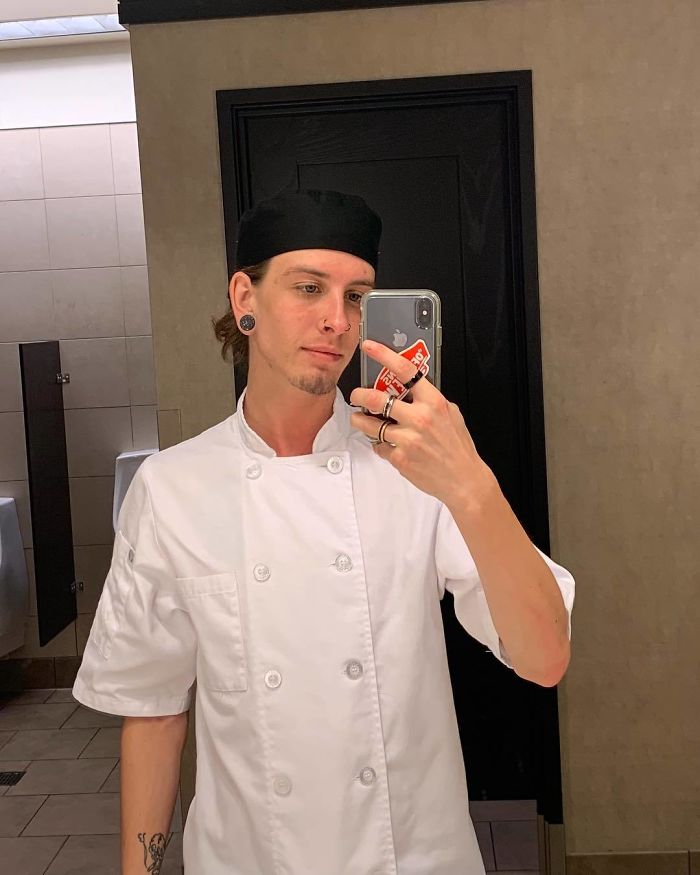 His before and after pictures of sobering up made others share their stories as well! 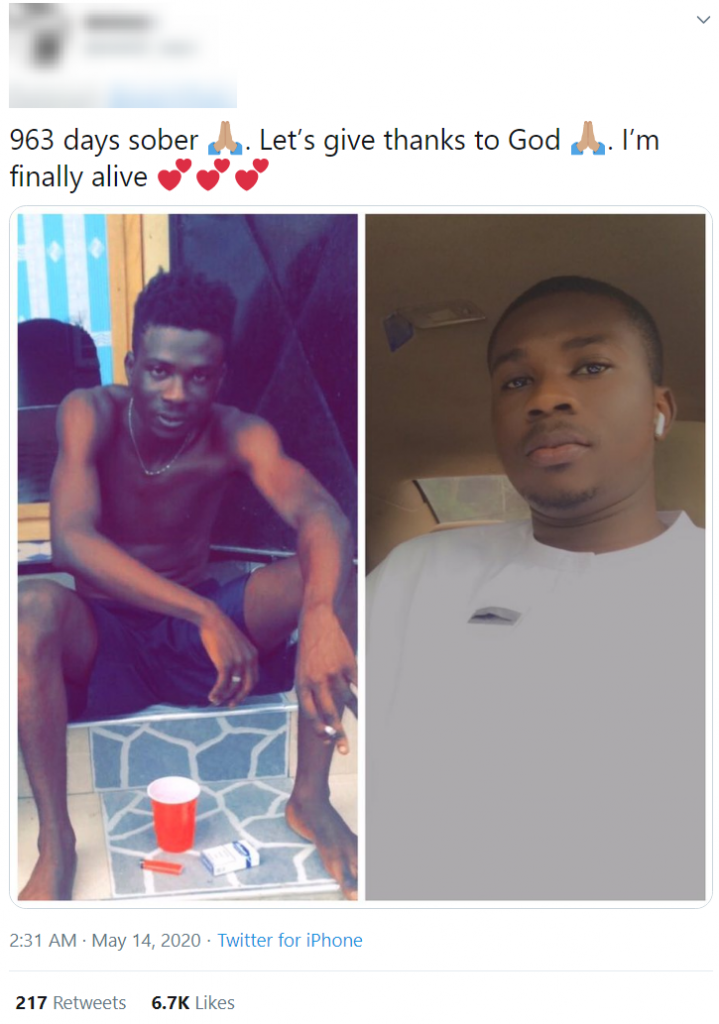 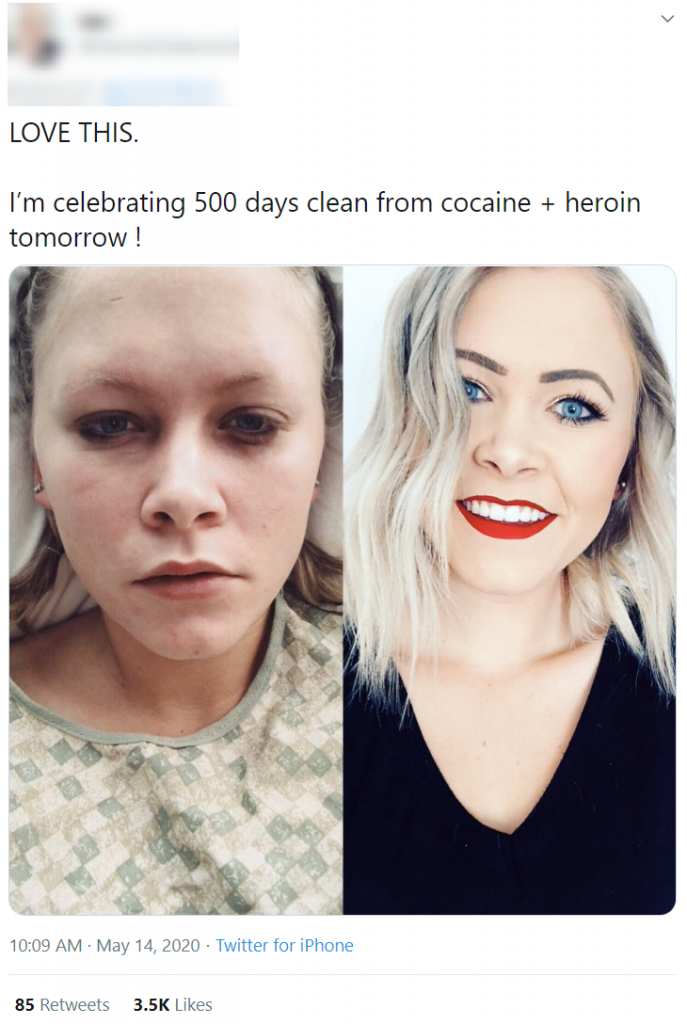 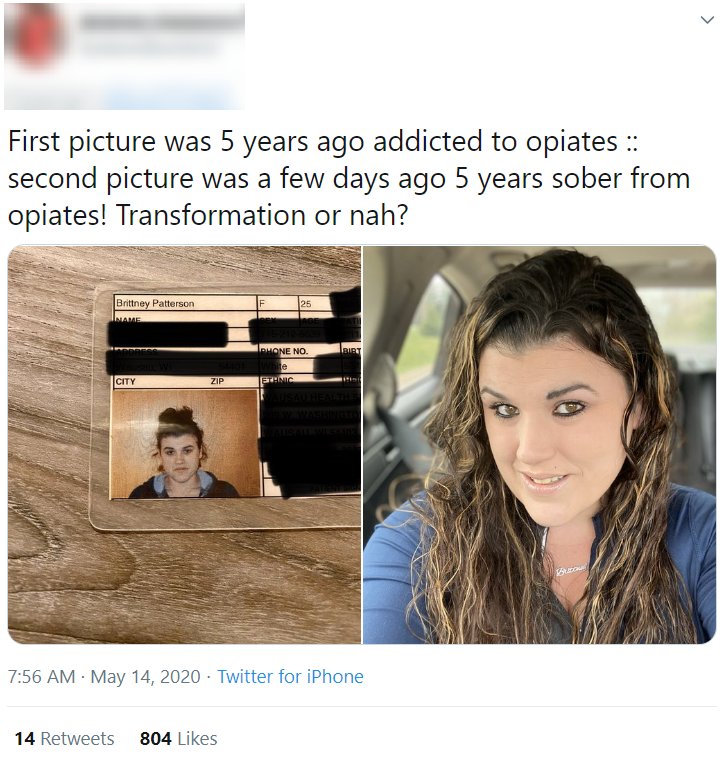 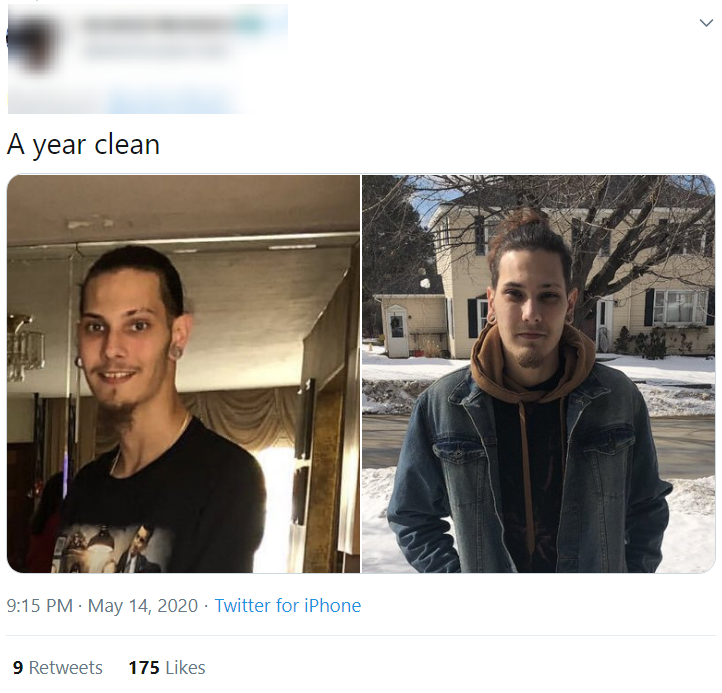 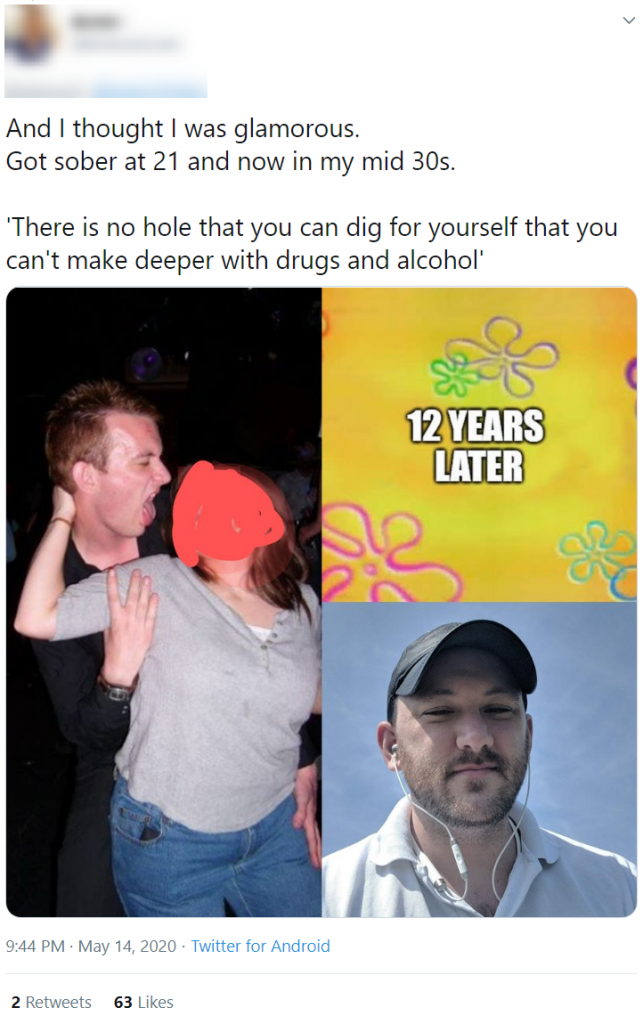 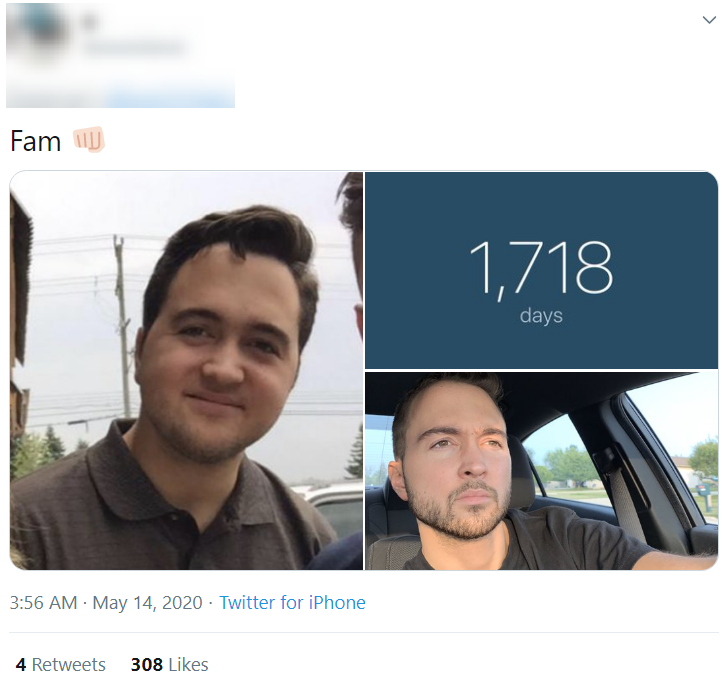 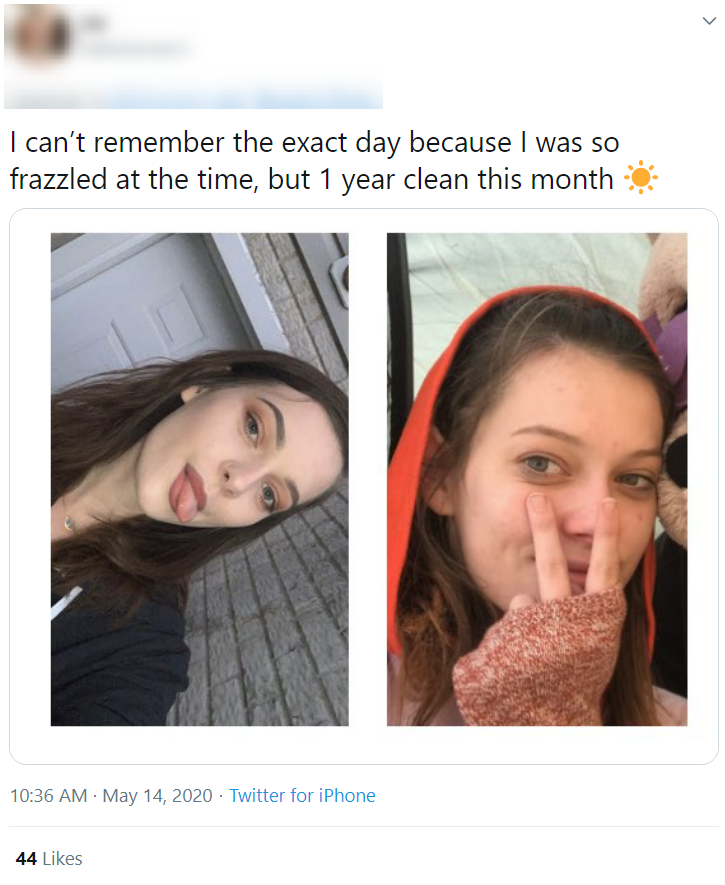 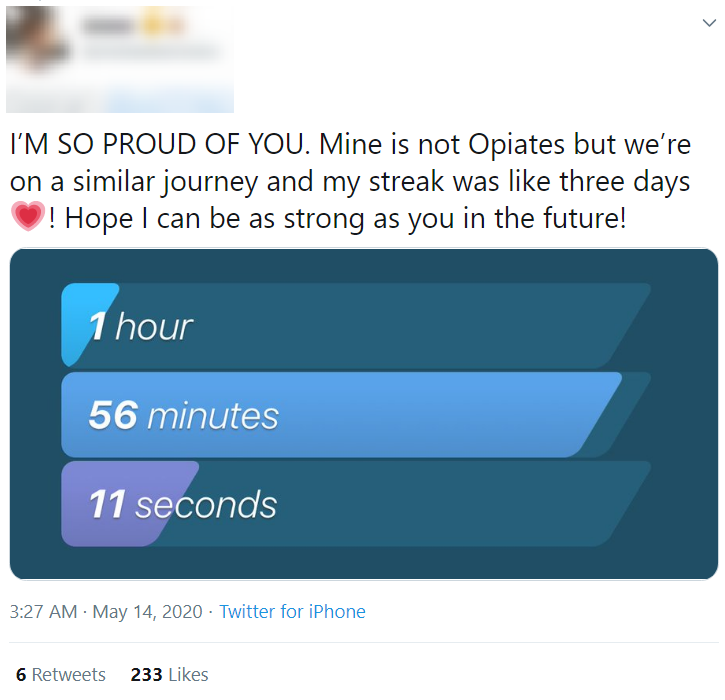 People wish him and everyone the best!