The internet is an encyclopedia of information. A lot of things shared on the internet tend to stay forever and ultimately can be dug when urgently required. Here, a passionate story, shared as back as 2017 as again hit the news, but this around in a whole new style.

Kitten Wiskers, popularly known as Mandy on Tumblr has been transforming short prompts into incredible stories. In 2017, one of her stories, titled ‘the #Case: 273402 Status: Disastrous’ did go viral and has remained the most-read even after almost three years on the platform.

The story features a monster residing under a bed that was bestowed to a girl, Charlotte Dower who doesn’t appear to be afraid of anything. The tale caught the attention of many, and now a big thank to Natalya Sorokina, a Russian artist – the tale is now transformed into remarkable comic strips.

Kitten Wiskers Originally Posted The Story On Imgur In 2017 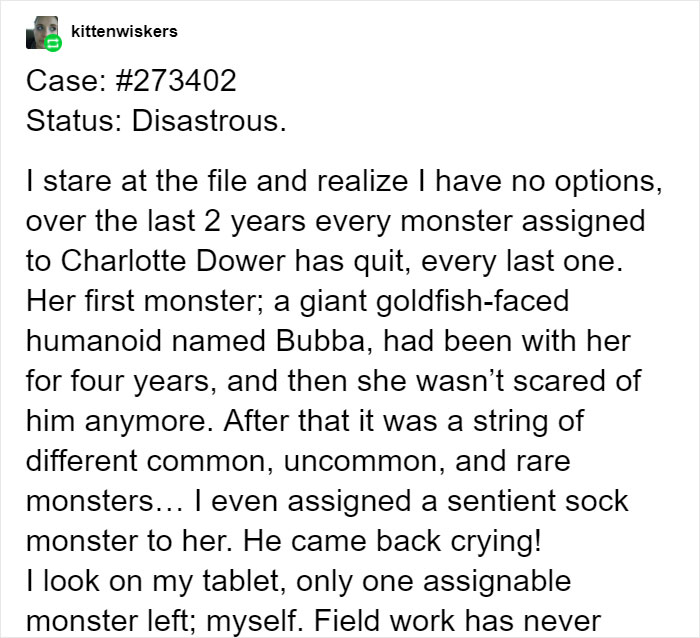 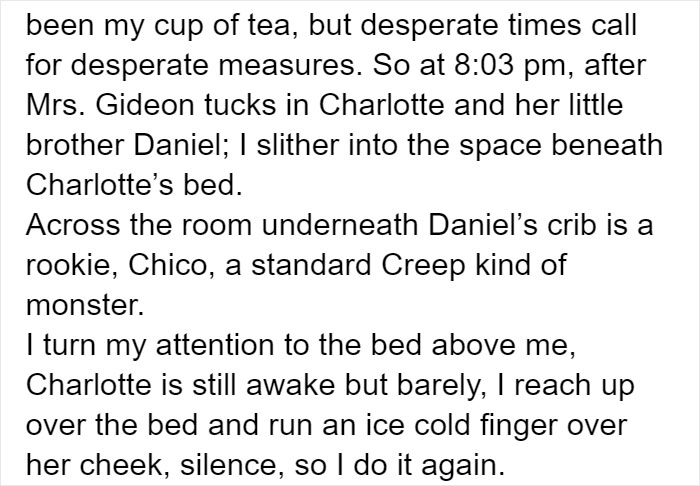 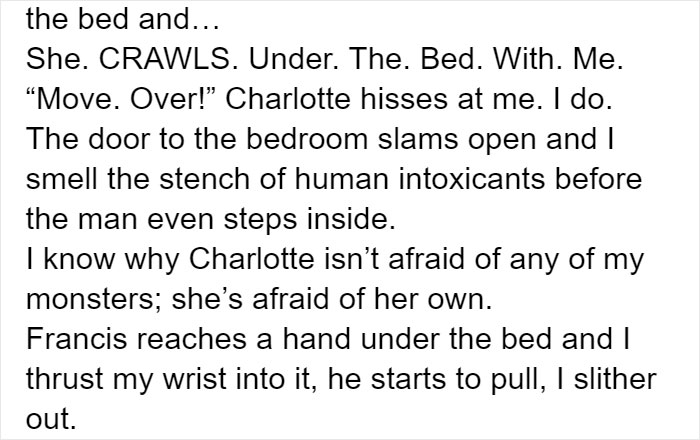 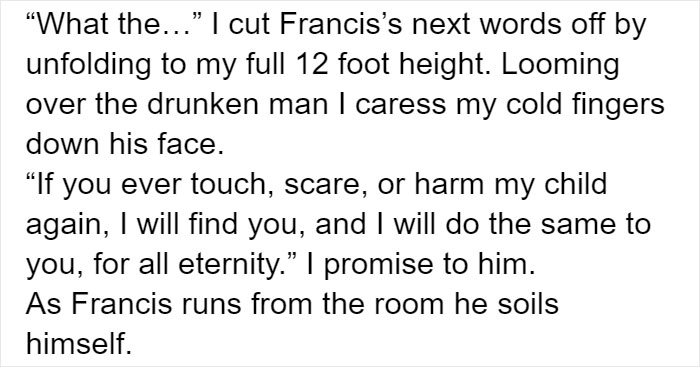 Inspiring a short horror film released in 2018 ‘Charlotte and the Monster,’ the tale since its upload has been shared countlessly on different social media accounts.

Natalya, who however goes by the nickname jwitless revealed the released comic strips are her first colored comics ever, which of course made her feel slightly nervous. In all, she captured the mind of internet users! 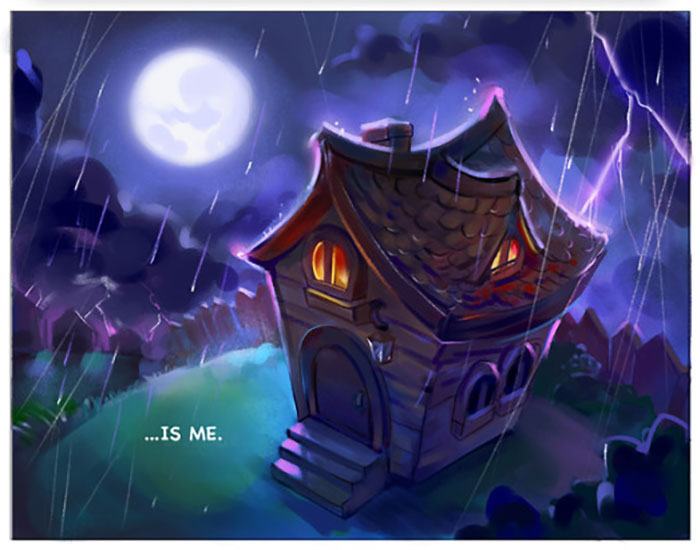 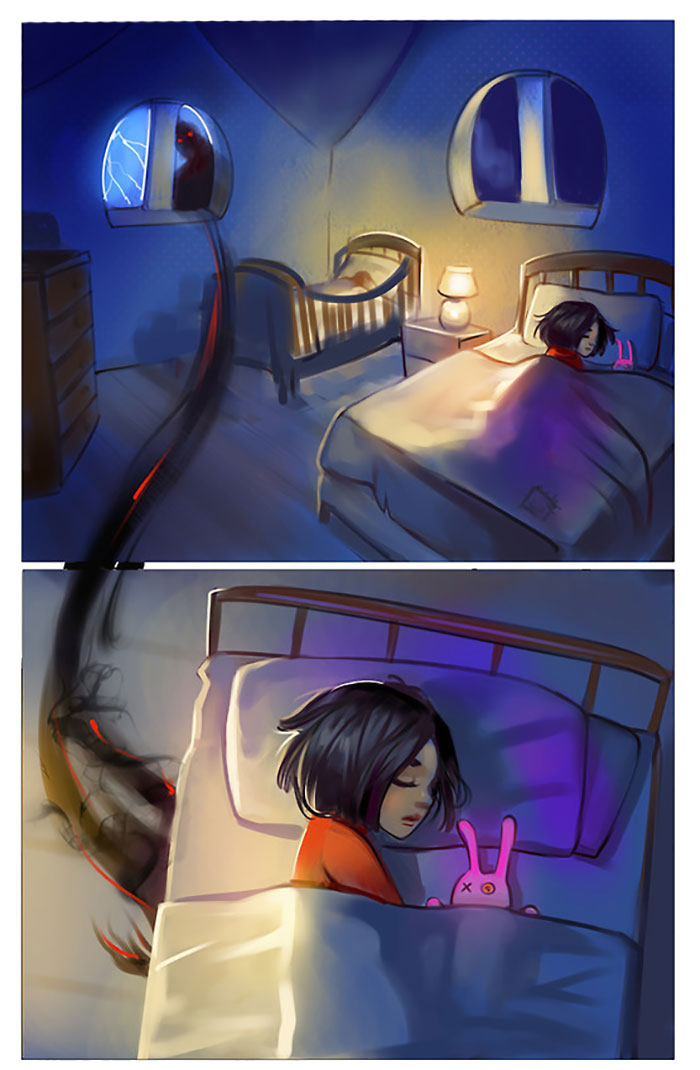 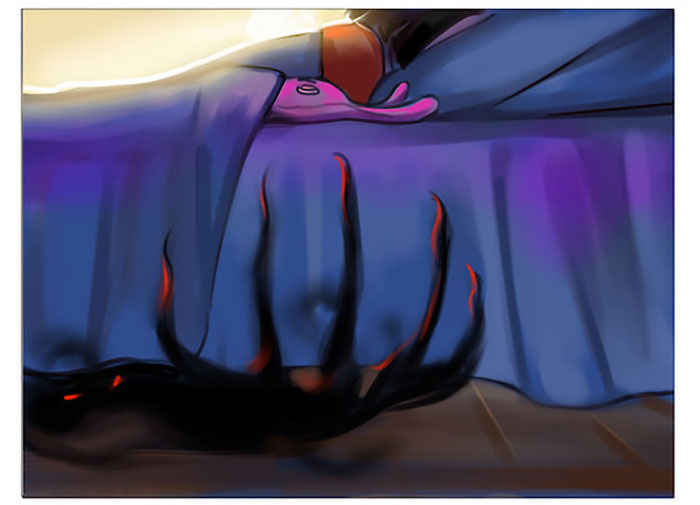 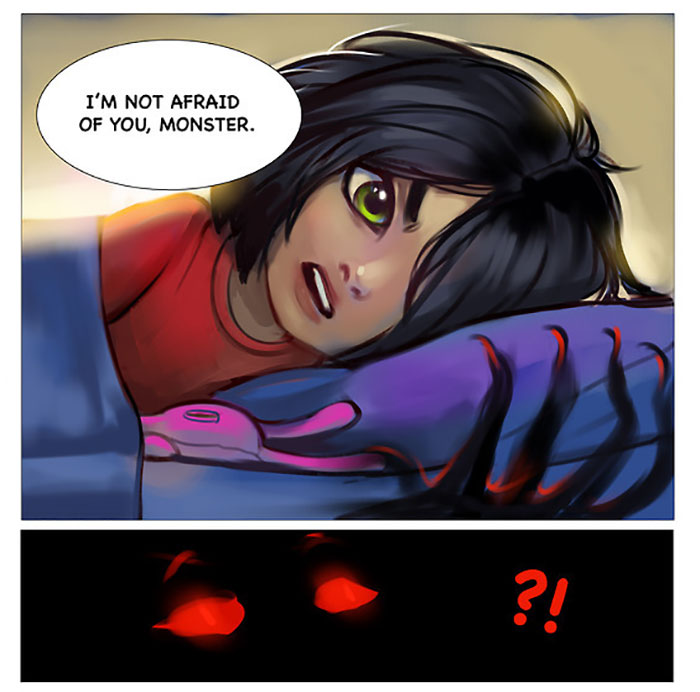 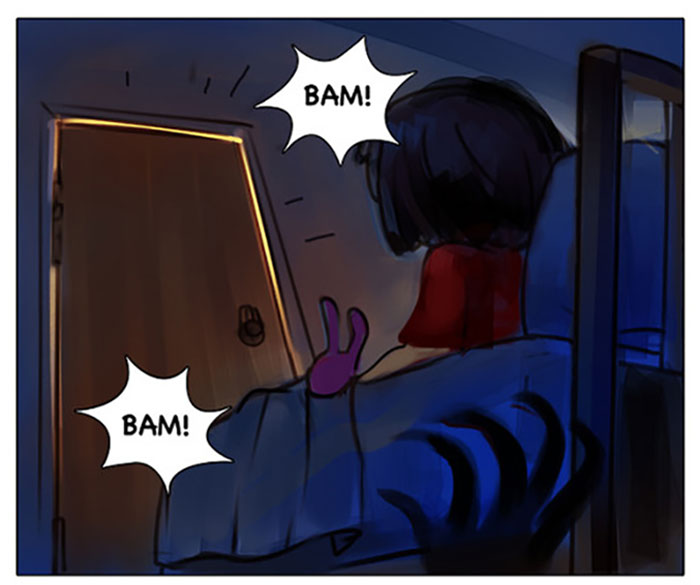 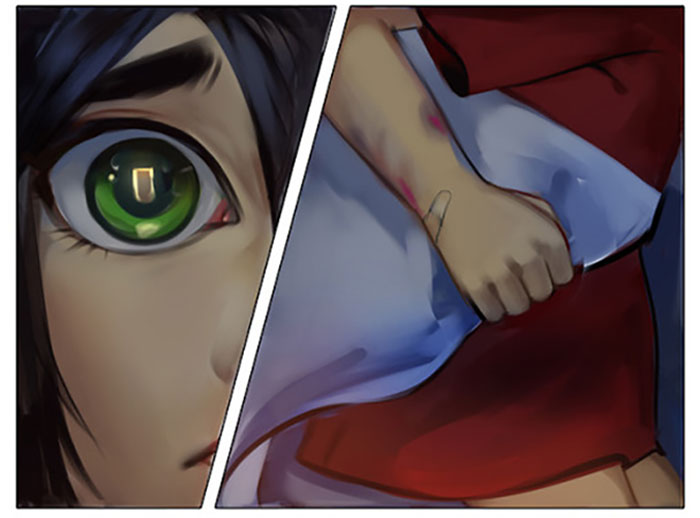 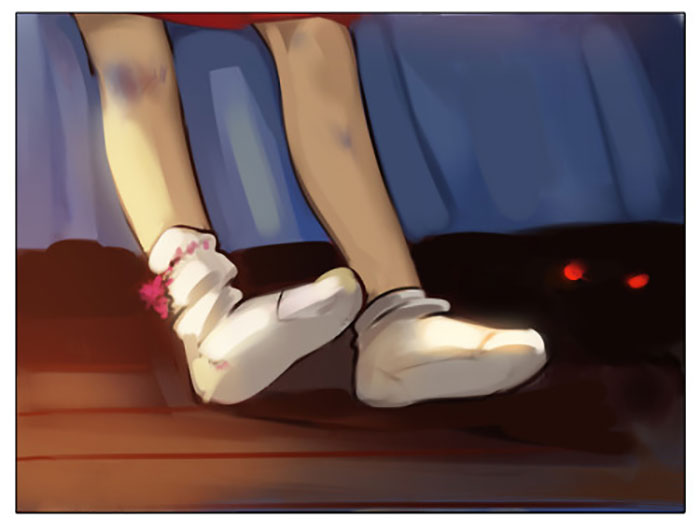 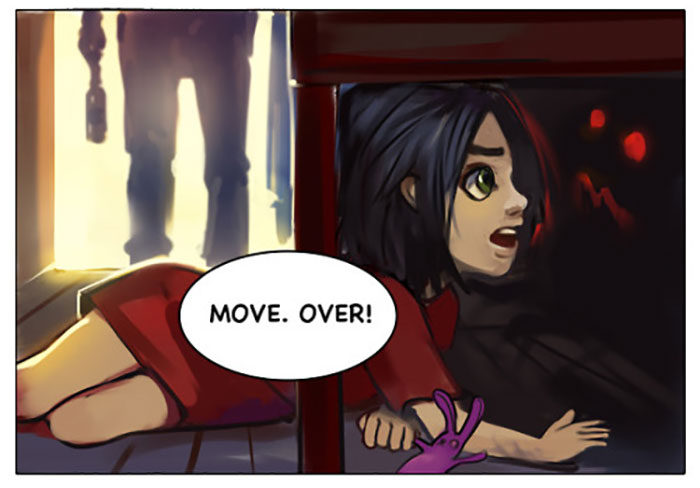 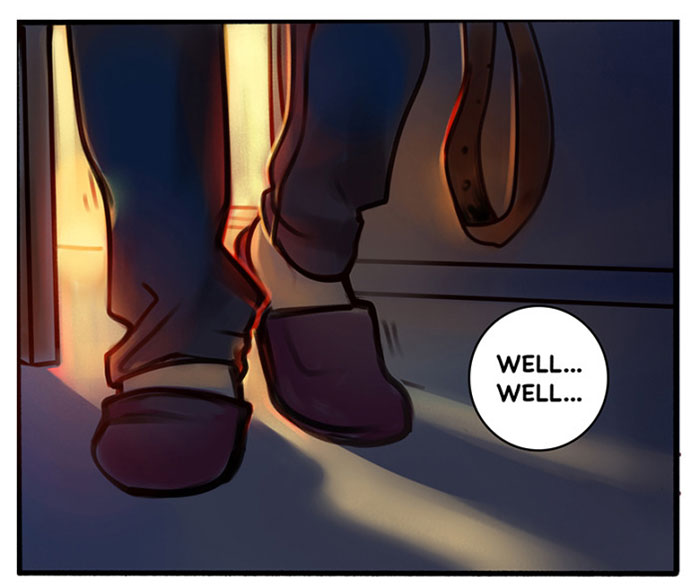 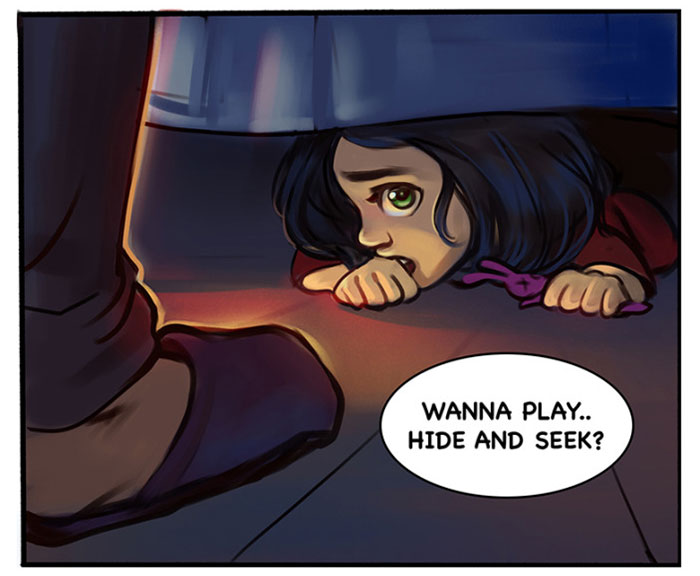 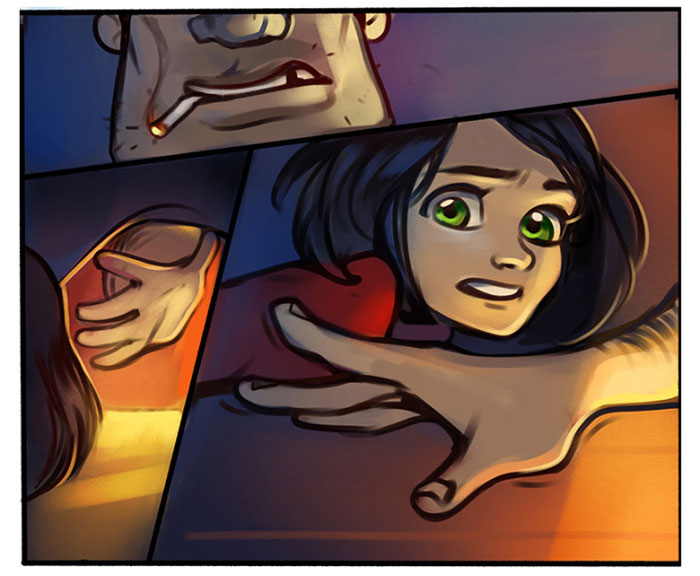 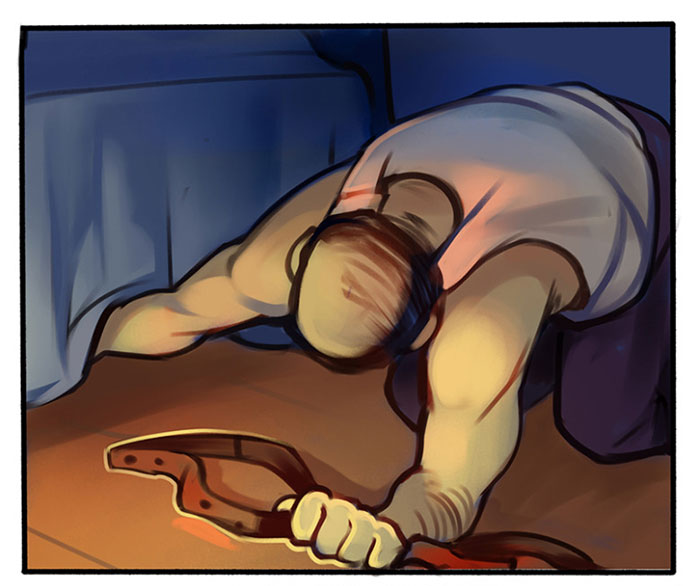 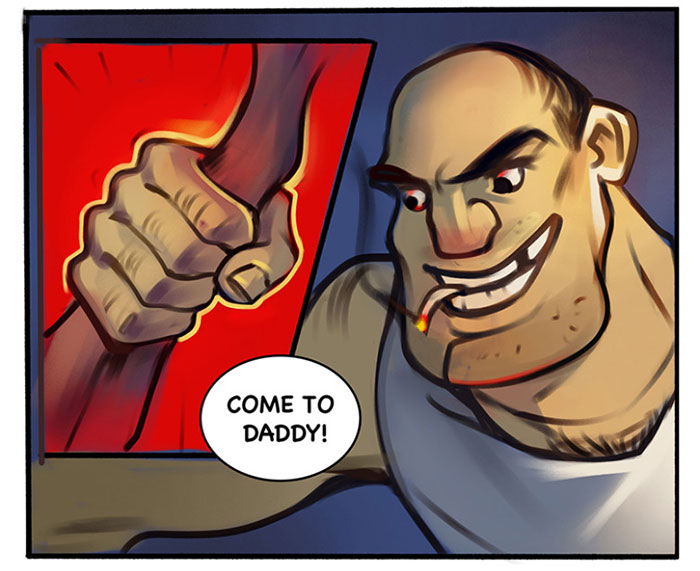 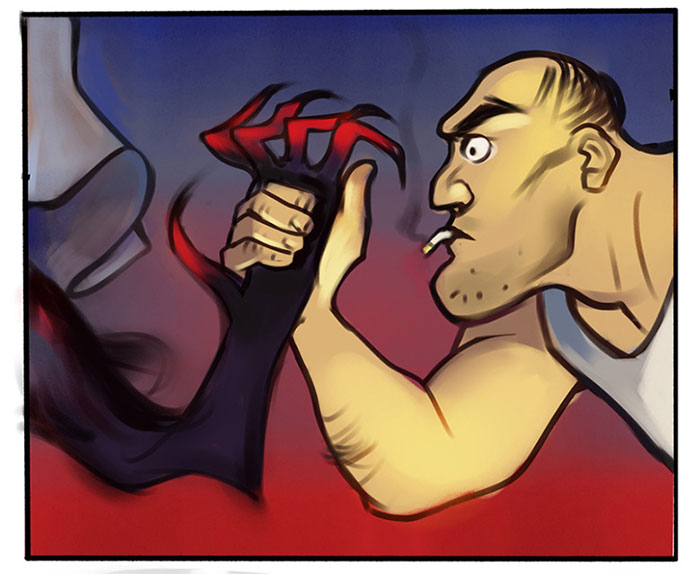 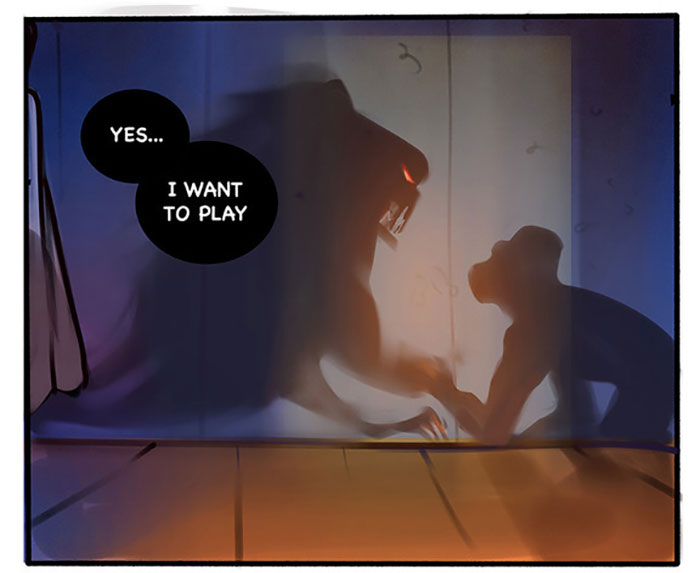 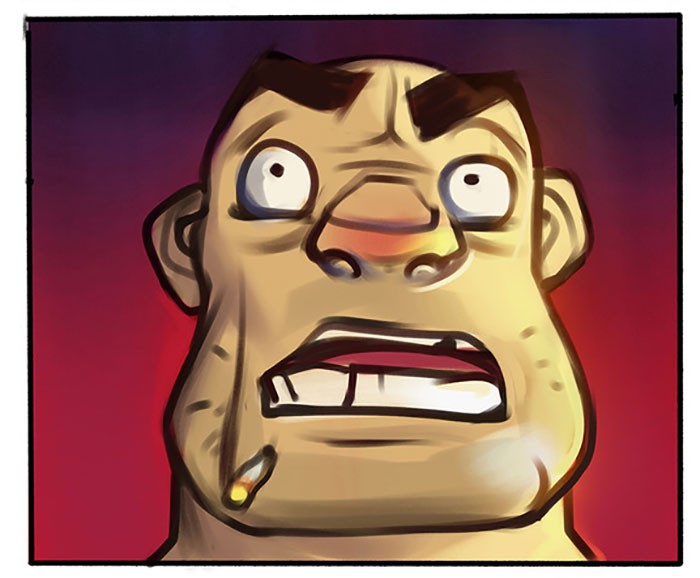 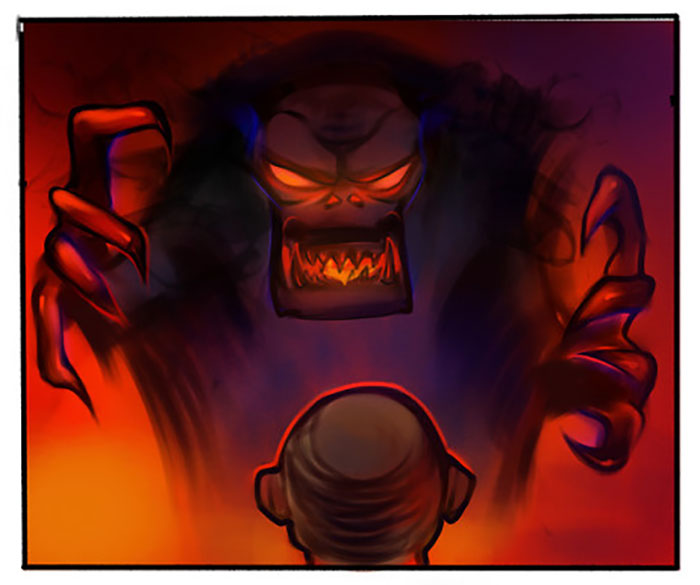 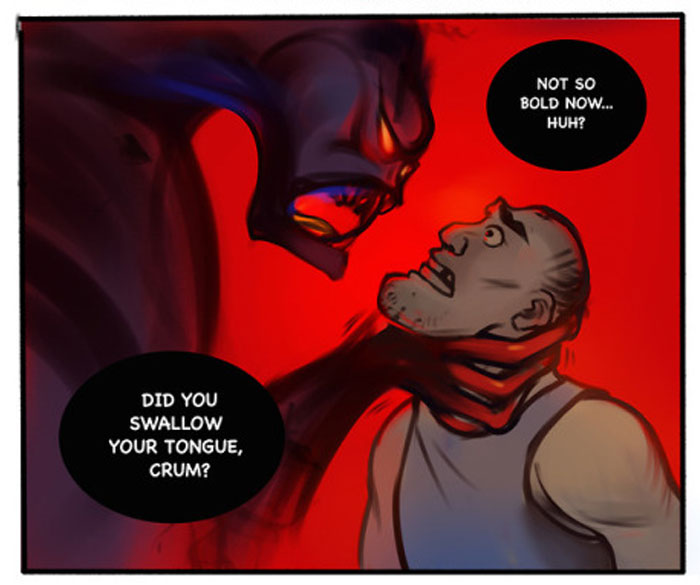 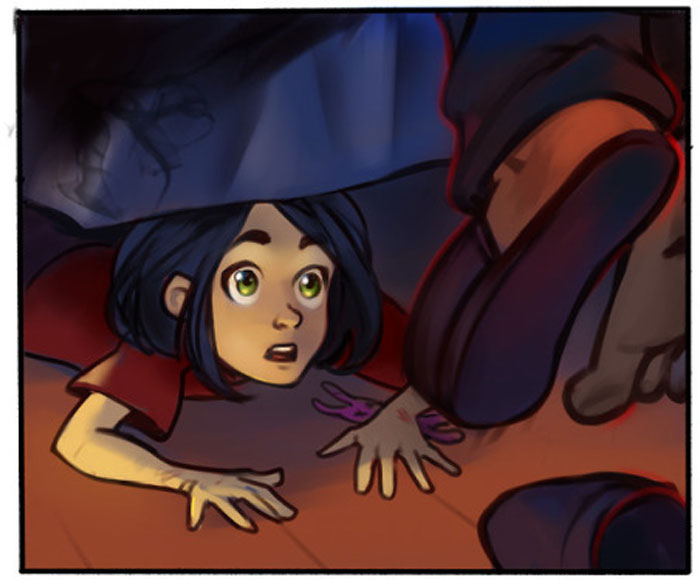 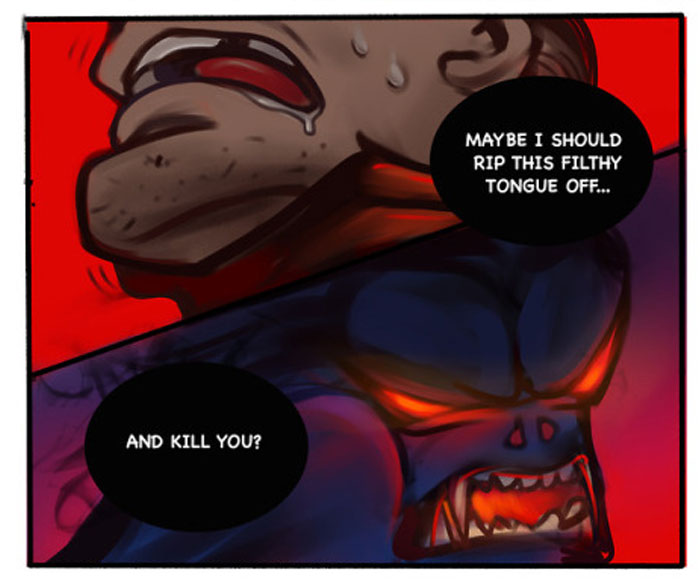 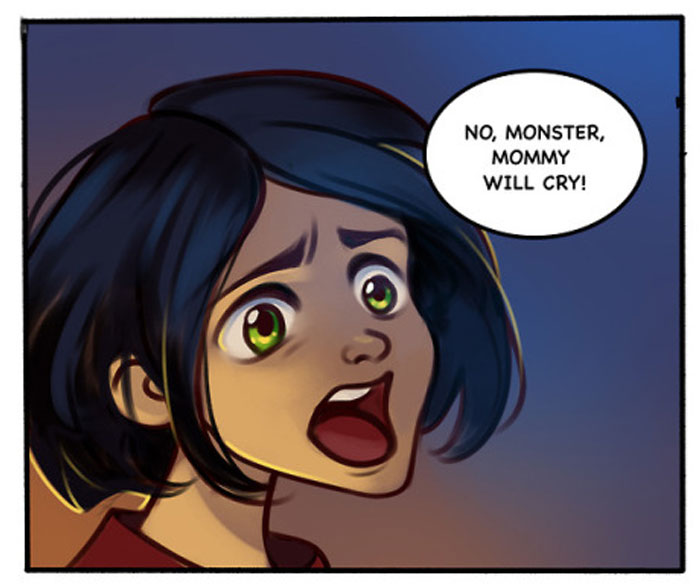 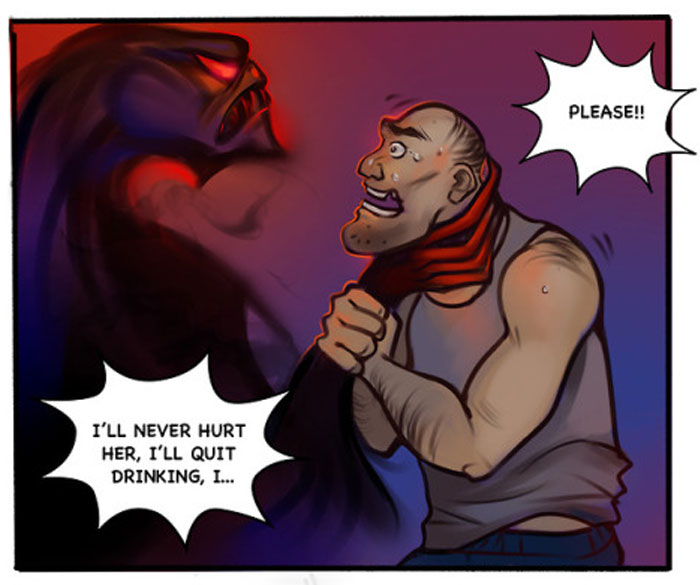