There are so many things about celebrities that make us all feel good and excited. It could be the character they play, their status, the way they look, or the movies they were in.

Just the thought of being close to them appears extremely pretty to us. Unfortunately, such a high level of admiration can be a problem. When you are too happy to take a shot or record video, you may end up not seeing things for what they really are.

Check for yourself these humorous photos of people who believed they actually met celebrities.

Old man with cigar spoiled this man’s photoshoot with a celebrity. 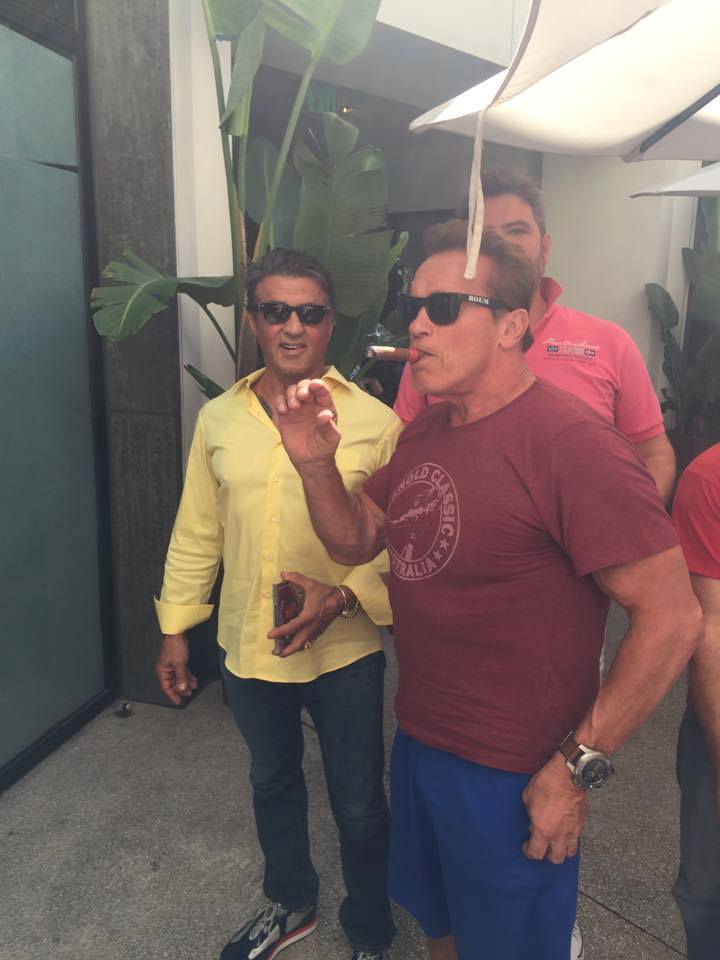 Bound to be photobombed by Aquaman one of these days if you take your pictures in Hawaii. 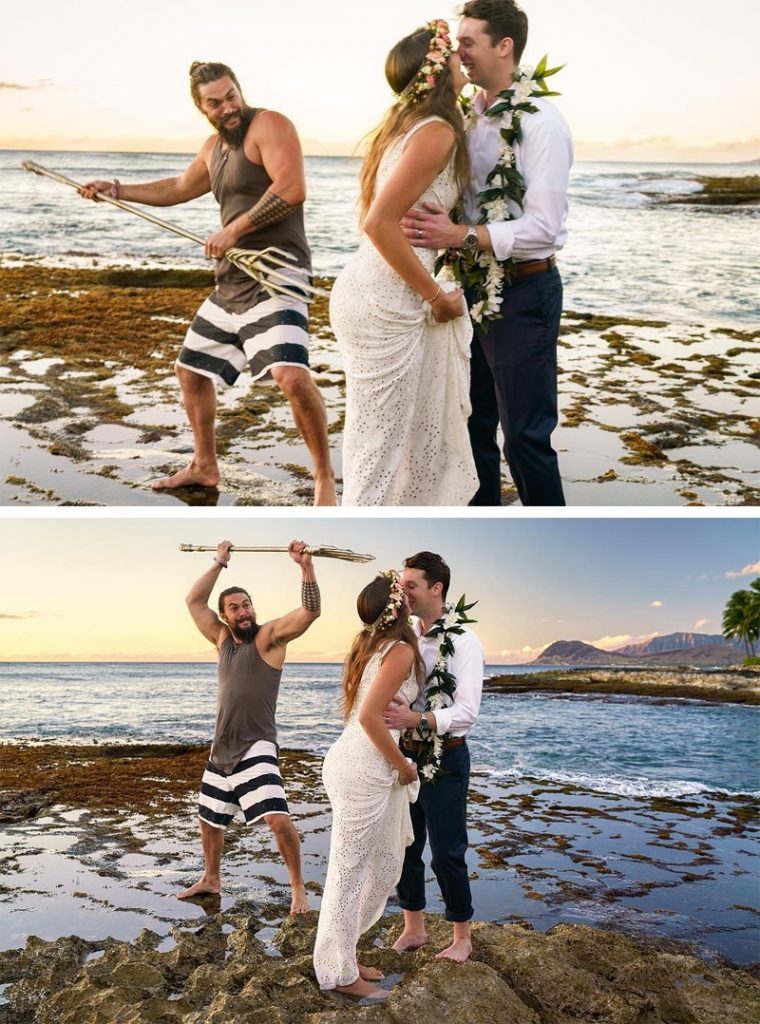 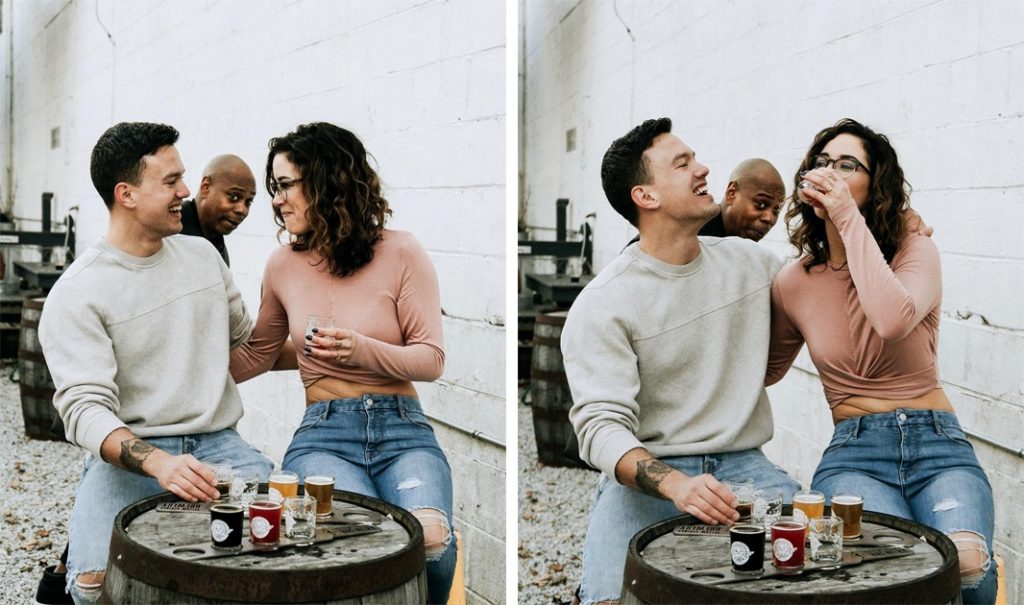 Bumped into Adam Sandler on Sunday while taking wedding pictures. 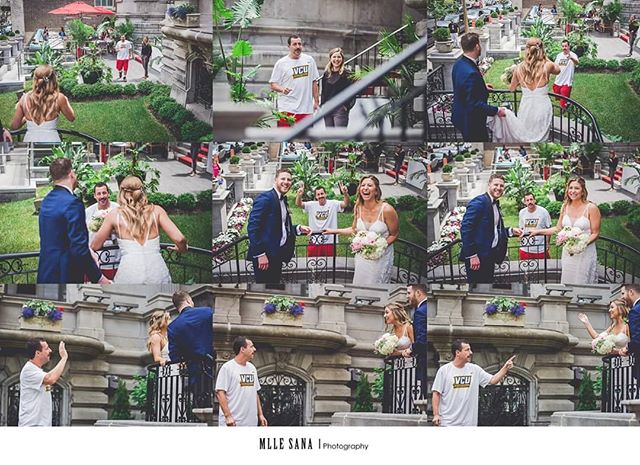 There aren’t many situations you can be in to say that ‘Bill Gates happened on me.’ 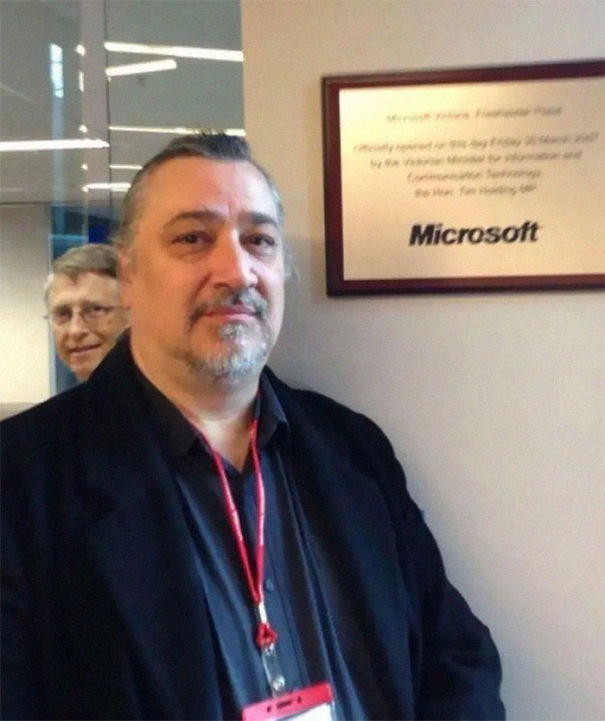 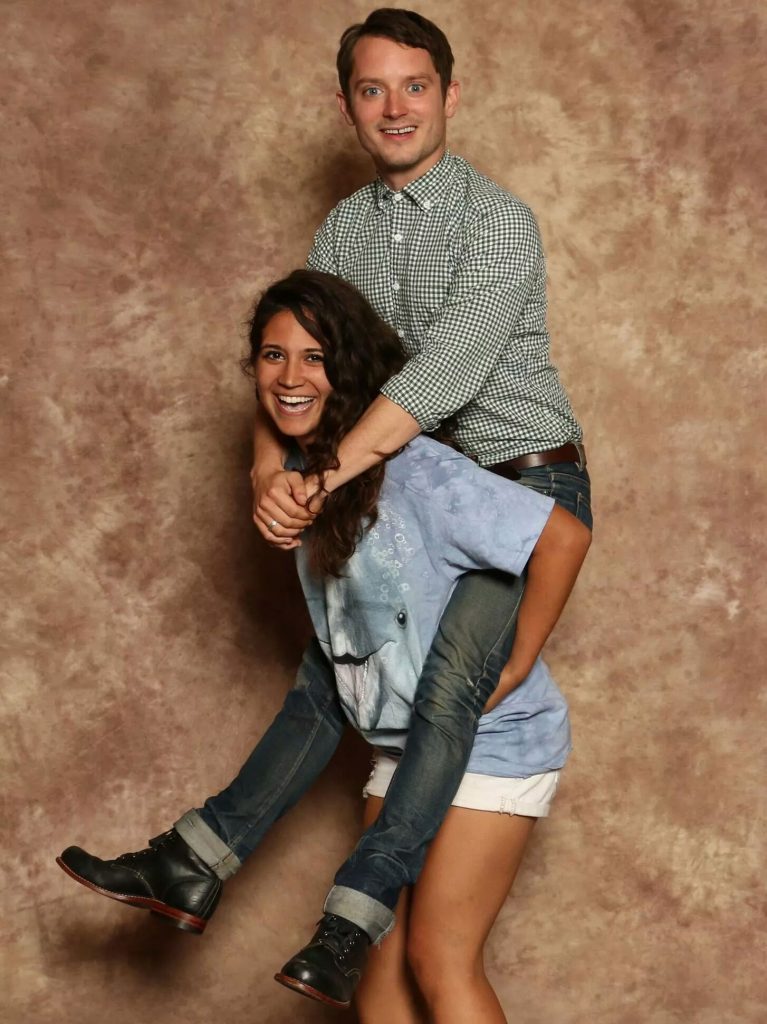 You may be a drunk Tom Hanks fan, but he doesn’t mind. 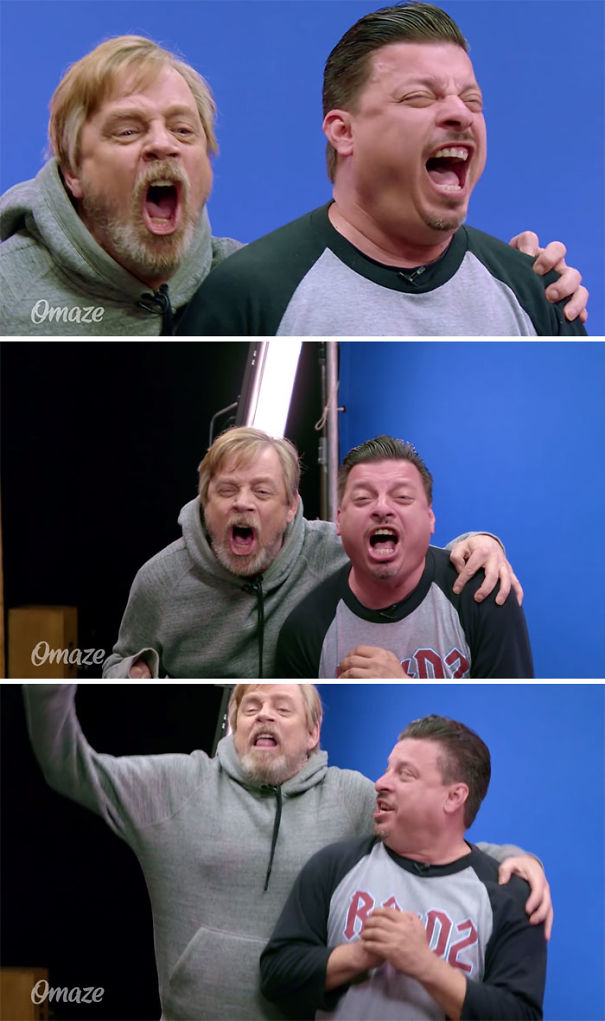 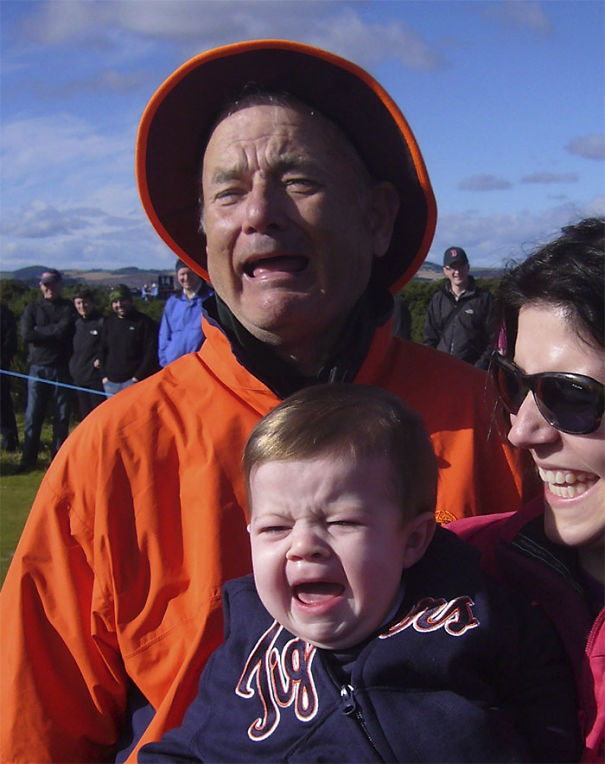 Arnold Schwarzenegger pranked visitors and pretended to be a (very real) wax figure.

Can you see Aaron Paul making it into our Coachella selfie? 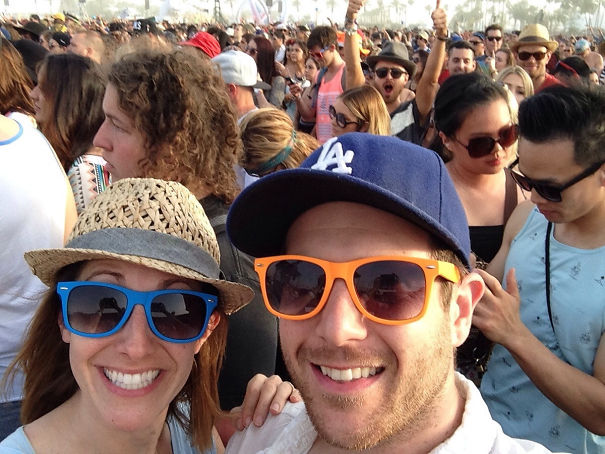 Fan sent a fan-mail to Tom Hanks and to her shock, she quickly replied.

Shop says Liam Neeson gets free breakfast, so he came to get it. 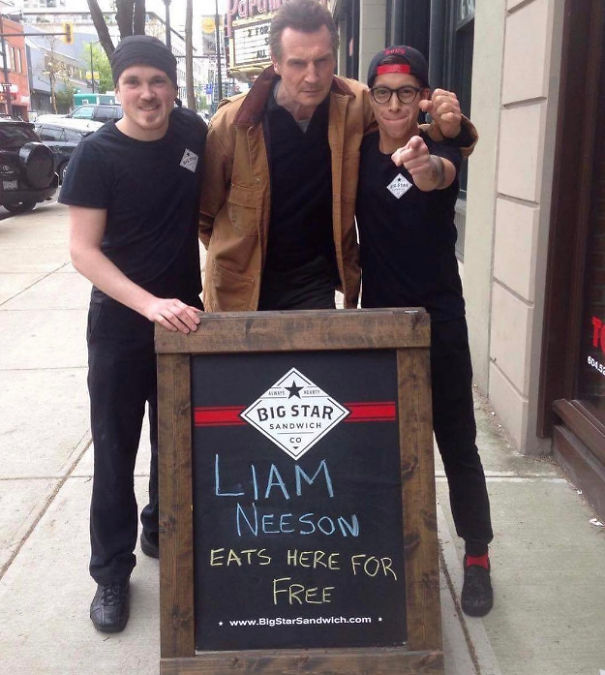 How Chris Pratt post pictures of him with Jennifer Lawrence because fans asked him to.

Johnny Depp was Jack Sparrow as he walked around South East Queensland and took pictures with the local police. 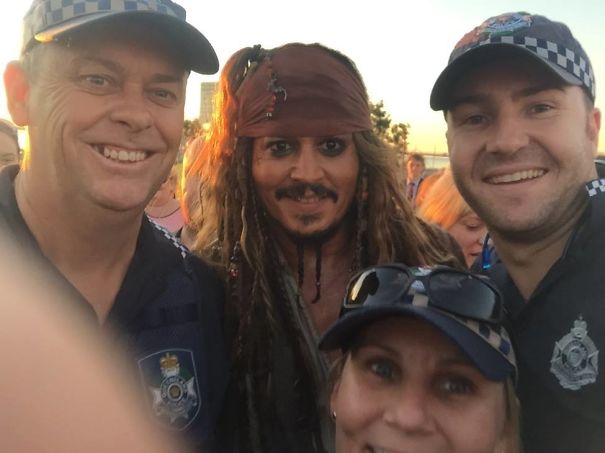 A friend of mine met Fabio and it could only go downhill from there.

Don’t you hate it when a wild Micheal Cera photobombs on your selfie? 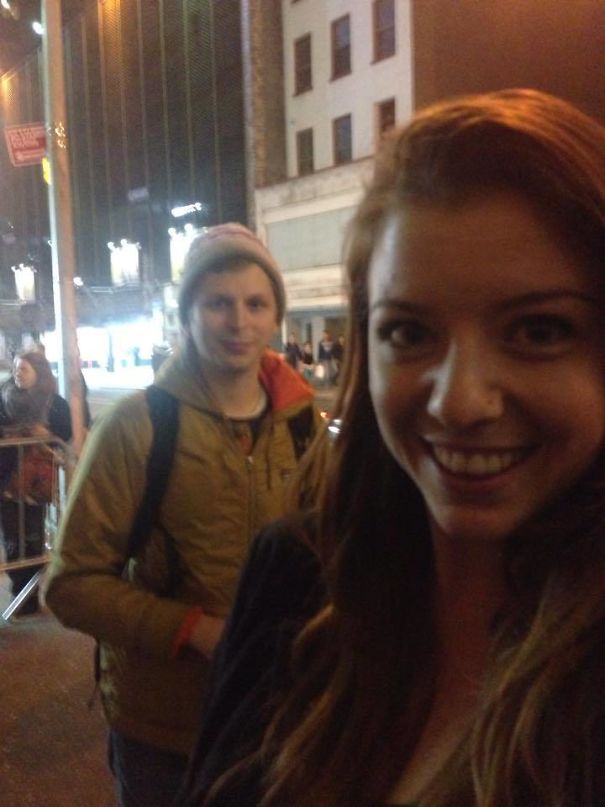 Girl took a cardboard Danny DeVito to her prom. He replies by taking a cardboard version of her to Paddy’s Pub.

The Rock loves to prank adults and kids when they ask for a sign on their back. He writes on their shirt, flipped the sharpie, and pretended to also write on their head and neck. 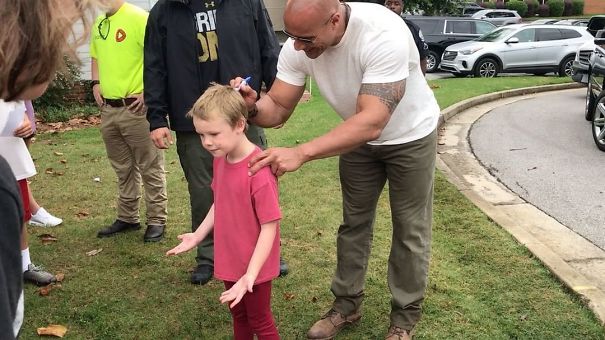 Matt Garza decided to photobomb this girl’s once in a lifetime picture! 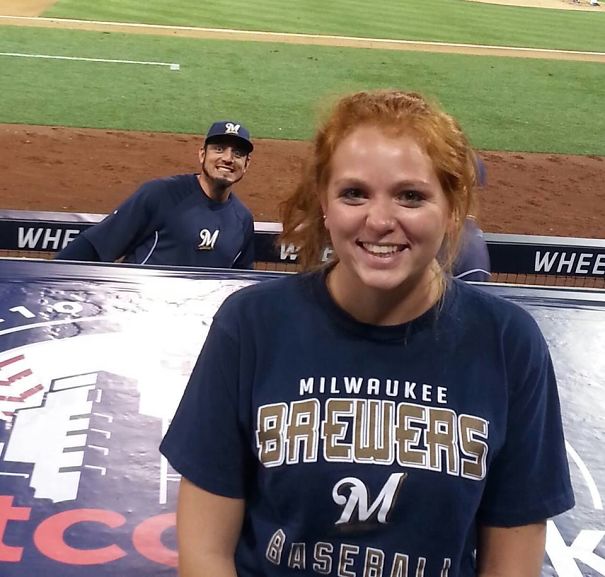 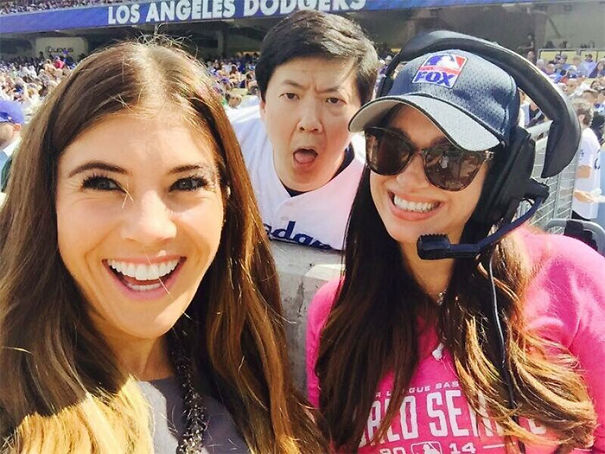 Coul Sprouse has a whole account dedicated to catching fans who pictures of him secretly.

When The Rock photobombs your selfie. 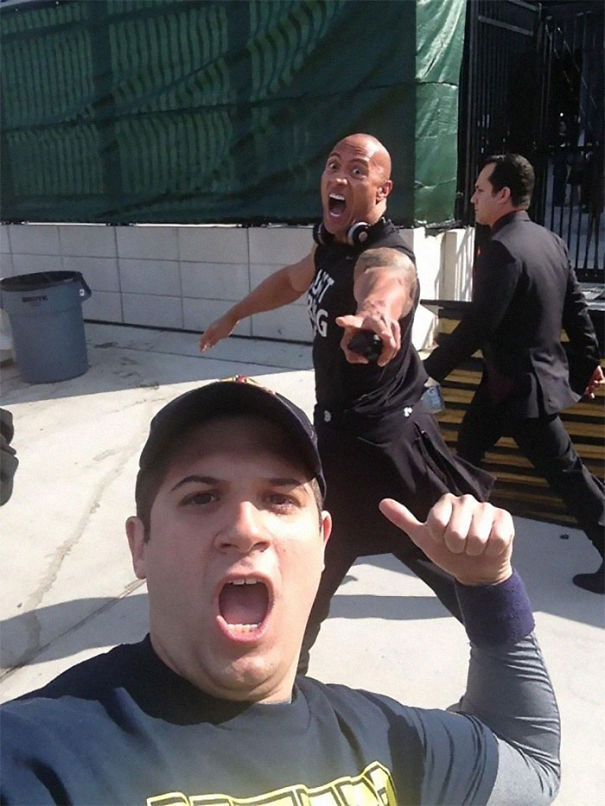 Took a selfie with Beyonce in New Orleans and she said, “Whatever face you make, I’ll make.” 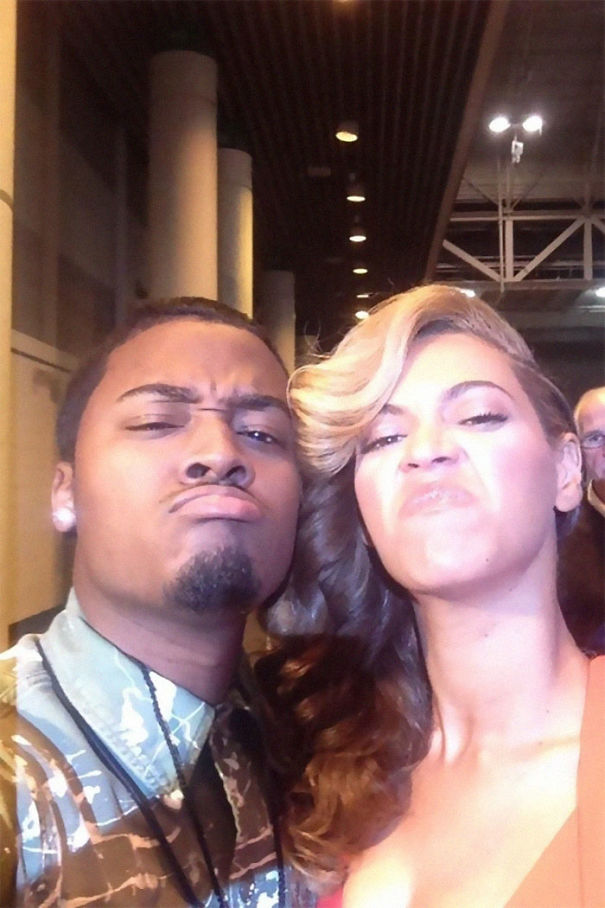 It’s like the couple was trying to get a picture of him, but Jake kick it up a notch and told them, “I know.” 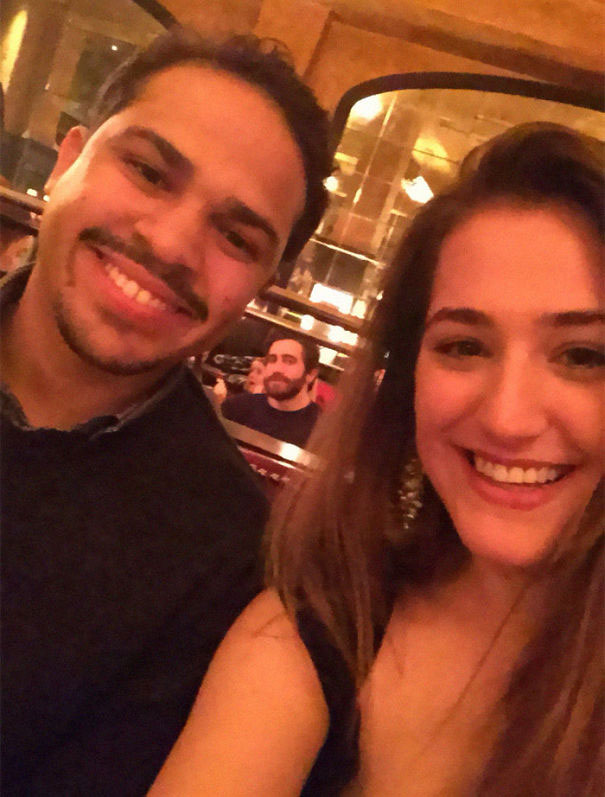 Michael Rooker hopping onto the set for ‘Avengers: Infinity War’ and mess around with Marvel fans.

Adam Savage loves going to cons in costumes – and nobody recognizes him. 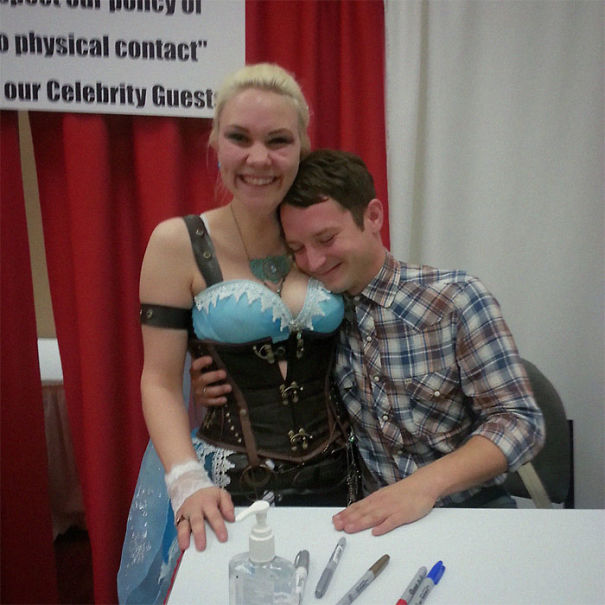