23 Times People Surprised With Reality That Was Beyond Expectations

It’s difficult to feel lucky when a pandemic spreads across the world. The virus crisis evidently shuts down the number of online shops and delivery agencies but due to the ease, reopening is beginning to emerge.

However, we’ve been there – spotting something online and startled by the low price but often the end result appears too good to be true - An I had I have known the situation in the long run!

Well, the reverse is the case for people in this article as they got lucky or perhaps hit the jackpot despite expecting an online shopping fails.

Things, obviously went the other way round – from cake ordered from a pastry shop looking better in reality than in the catalog to ordered blanket with dogs’ photos, take a look at some of the online shopping products that got people pleasantly shocked. Enjoy! 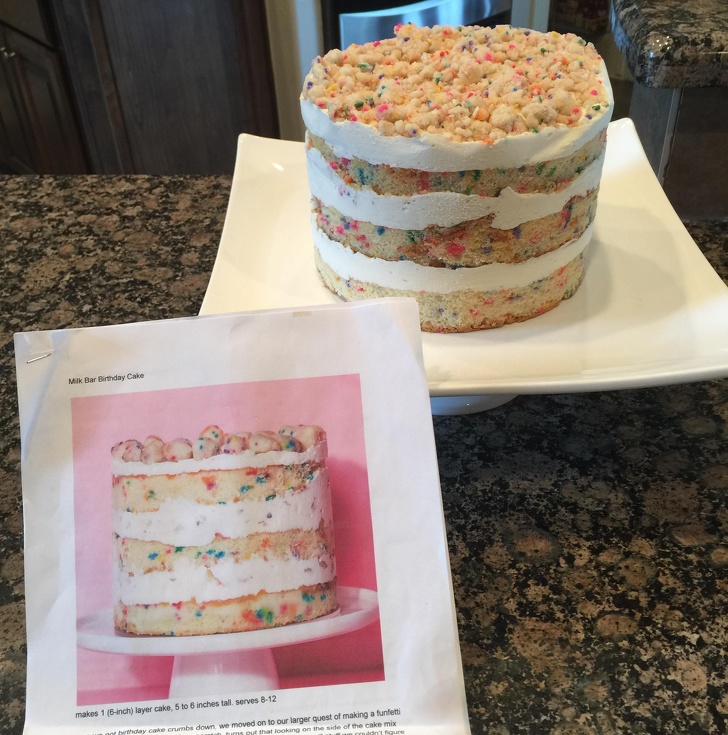 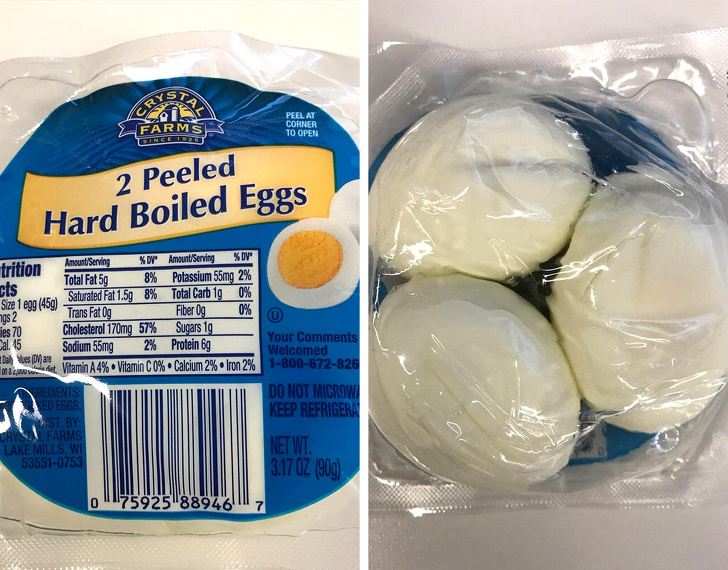 Bought This Impressive Cake For My Mom 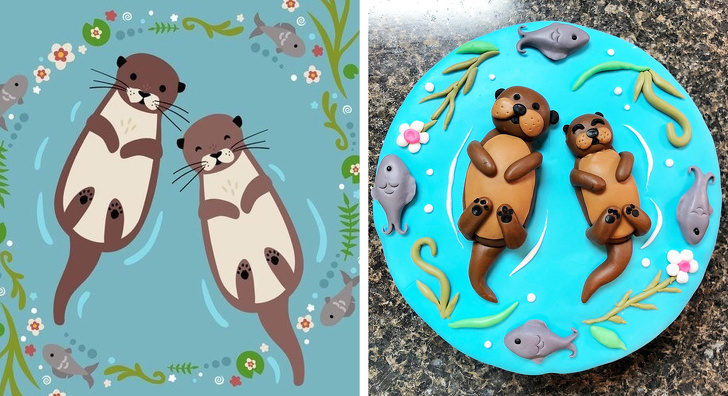 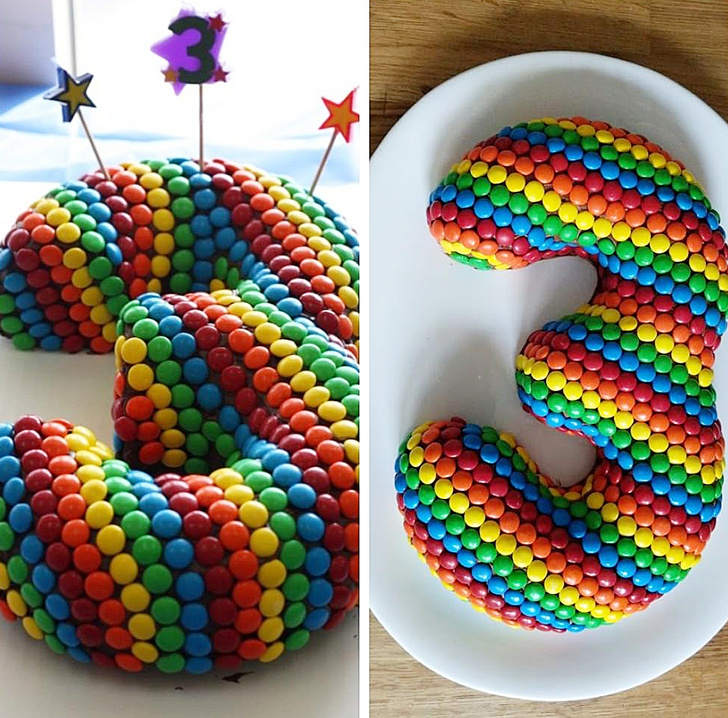 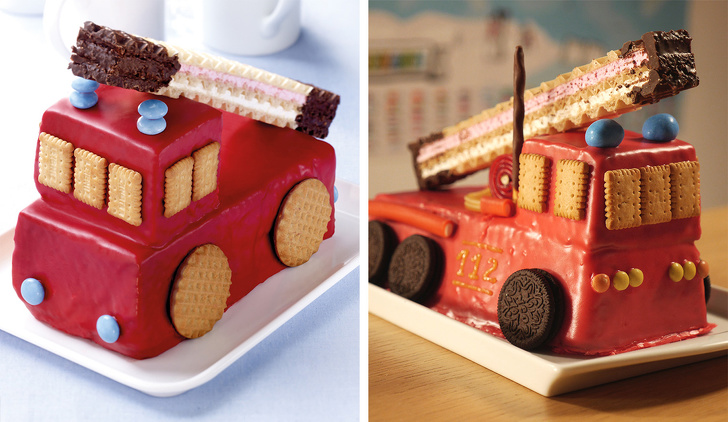 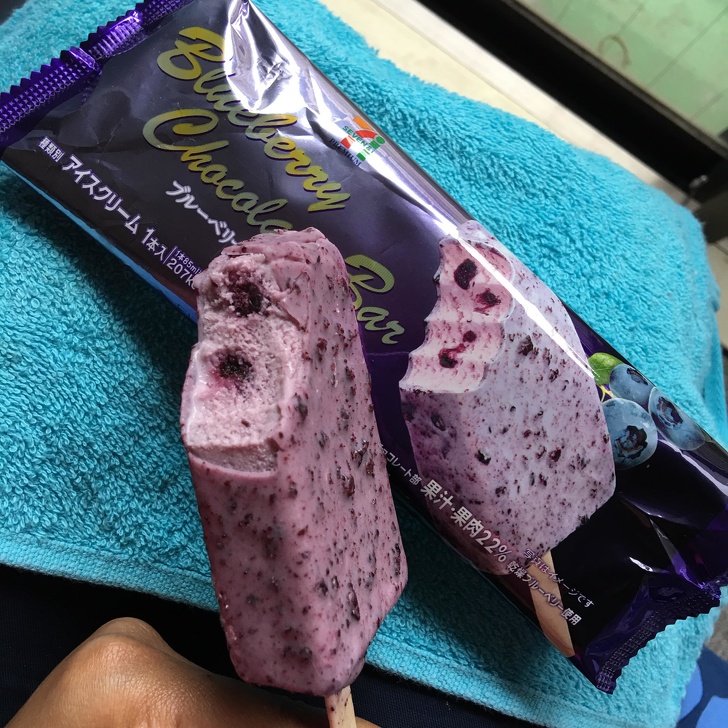 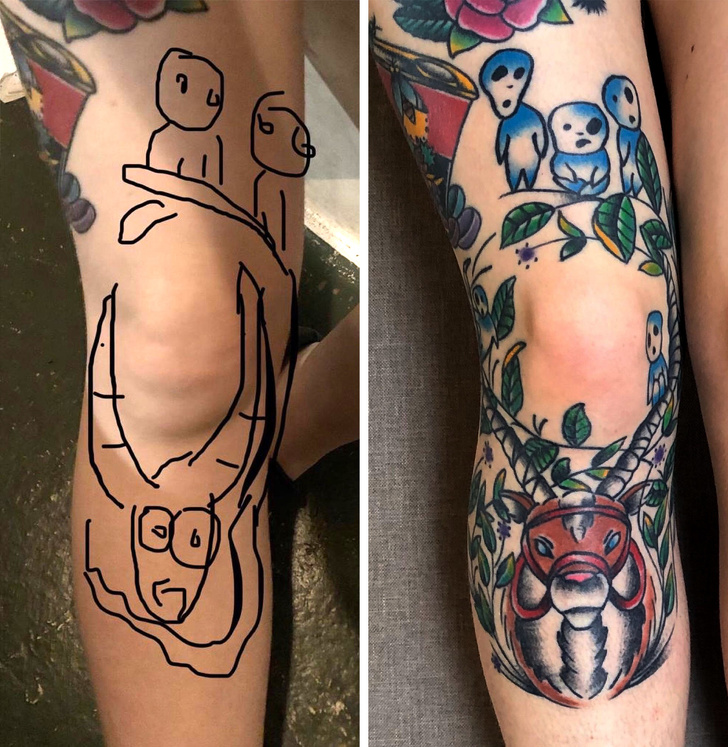 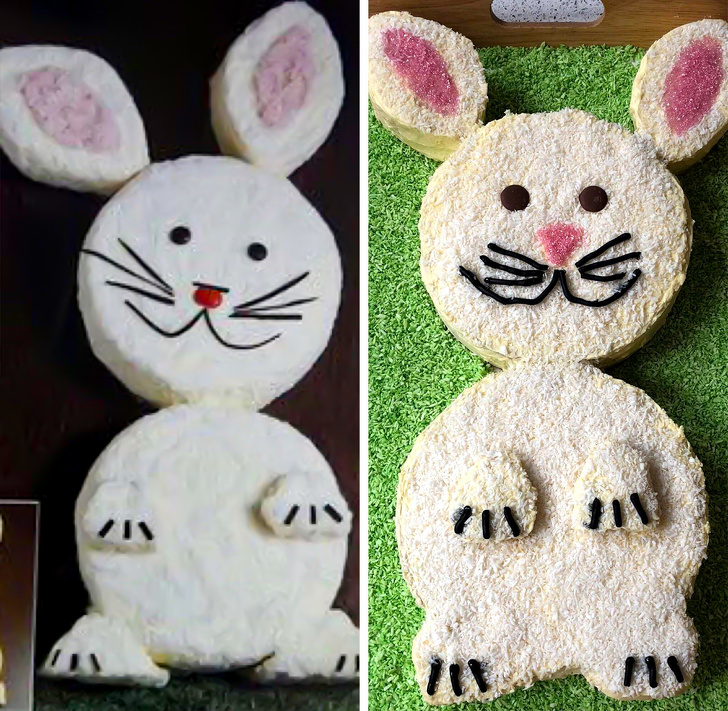 Wife Recreated The Cake Even Better 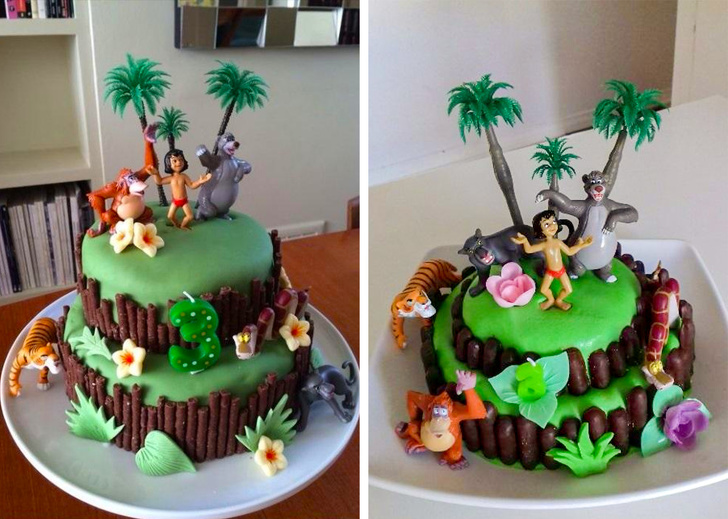 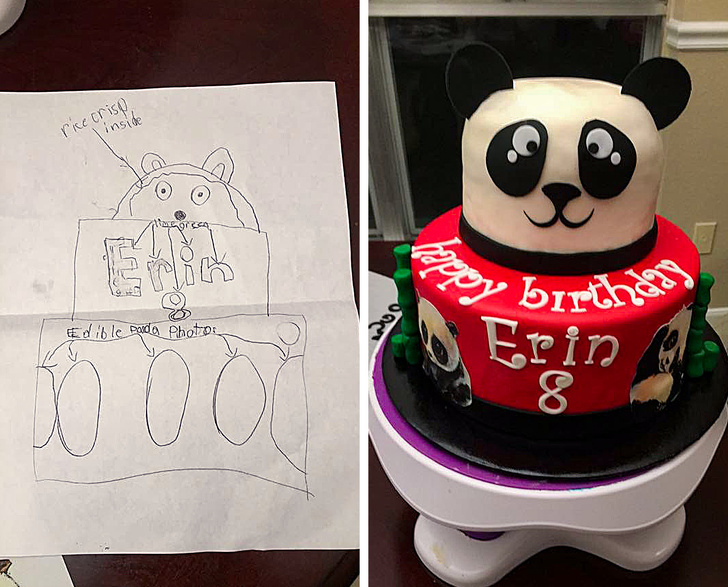 Is The Attempt On The Right More Captivating? 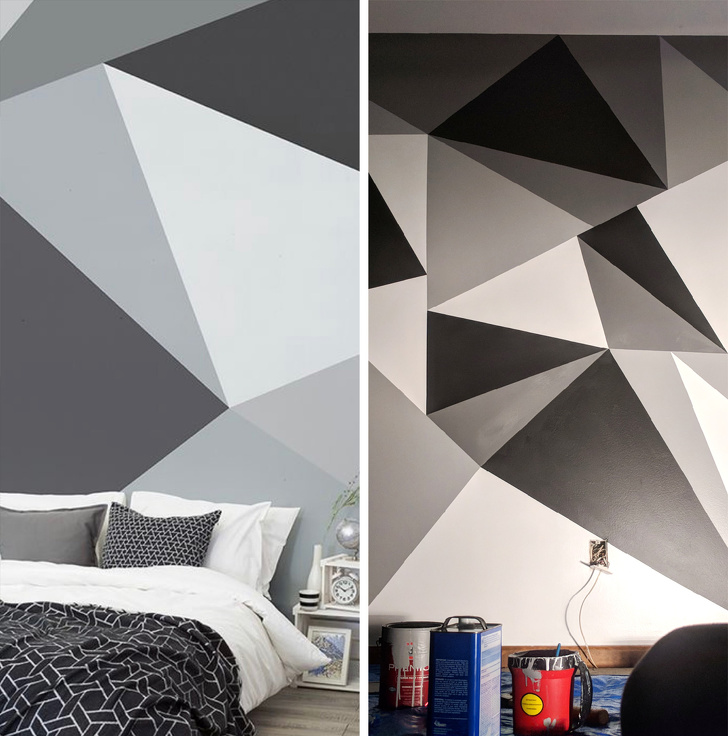 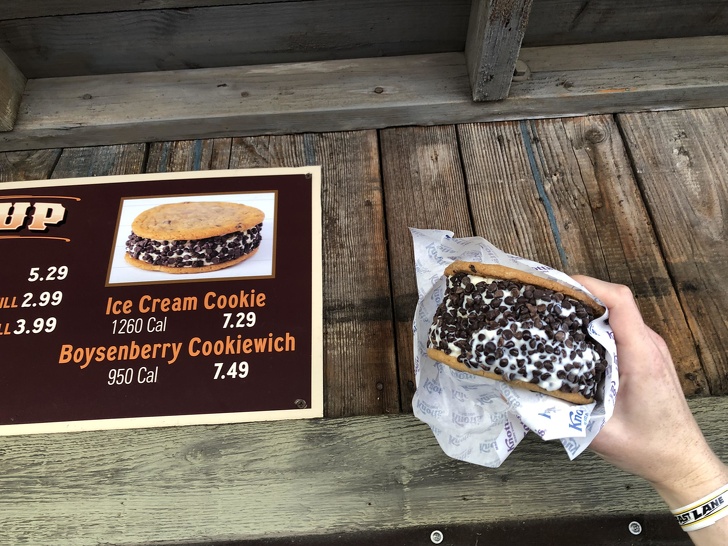 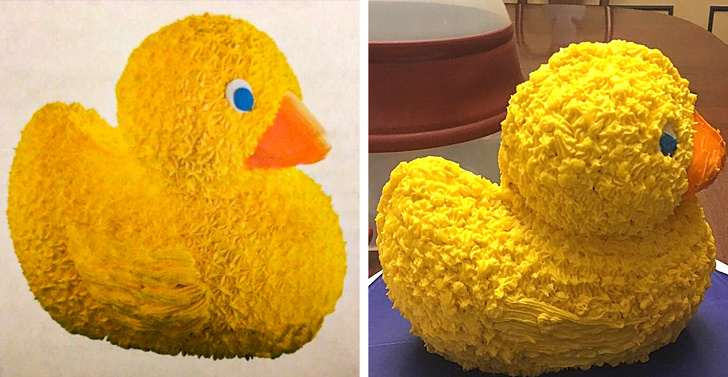 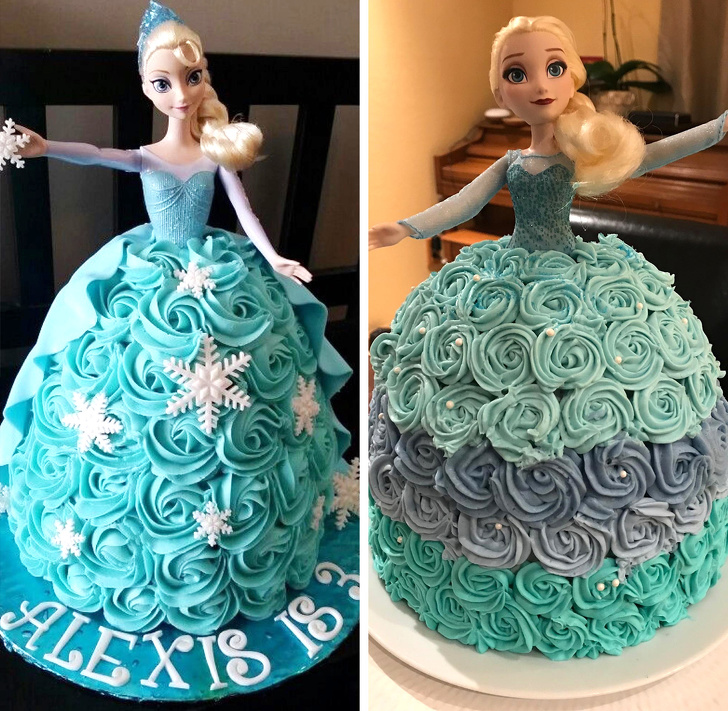 Couples First Attempt At Baking A Cake From Sketch 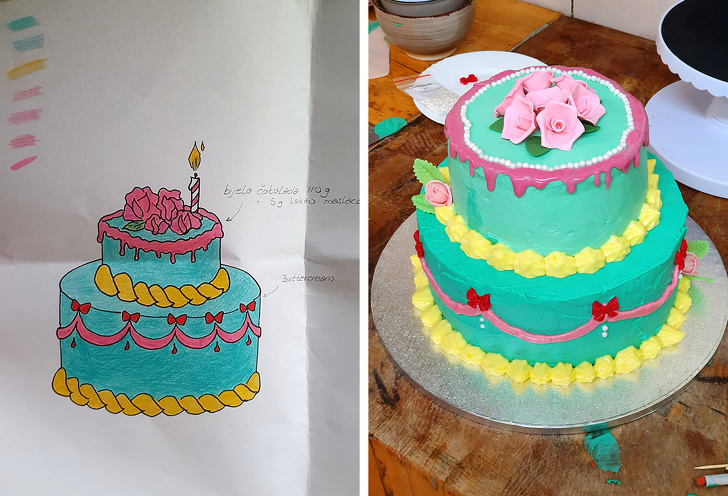 Jack-O-Lantern Pizzas Advert Vs. Made For Customers 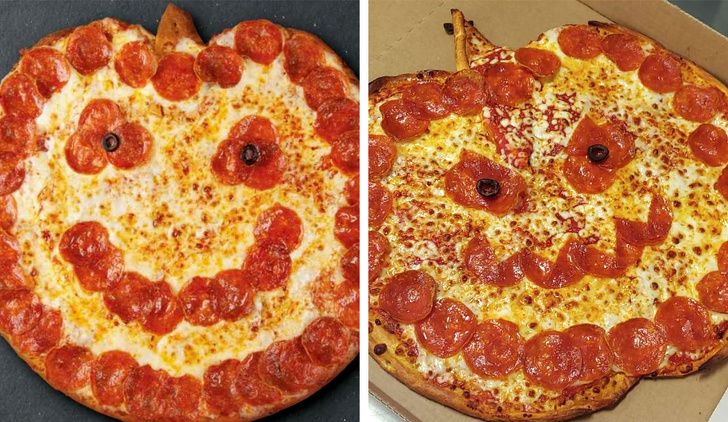 Ordered A Blanket With Dogs’ Photos. The Sketchy Website Nailed It 100% 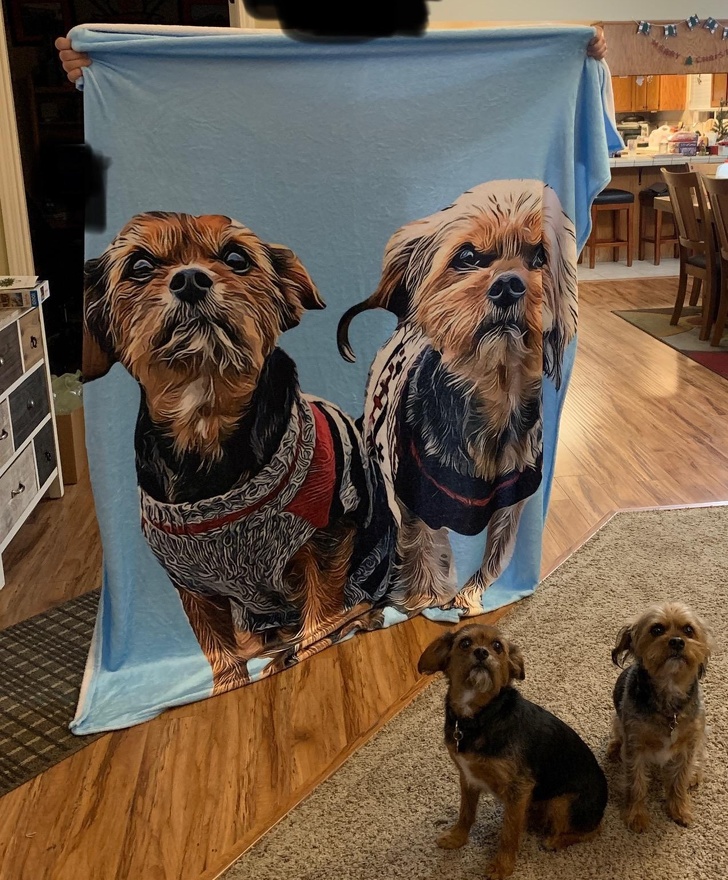 ‘This Ordered Prima Pepperoni Startled Me’ 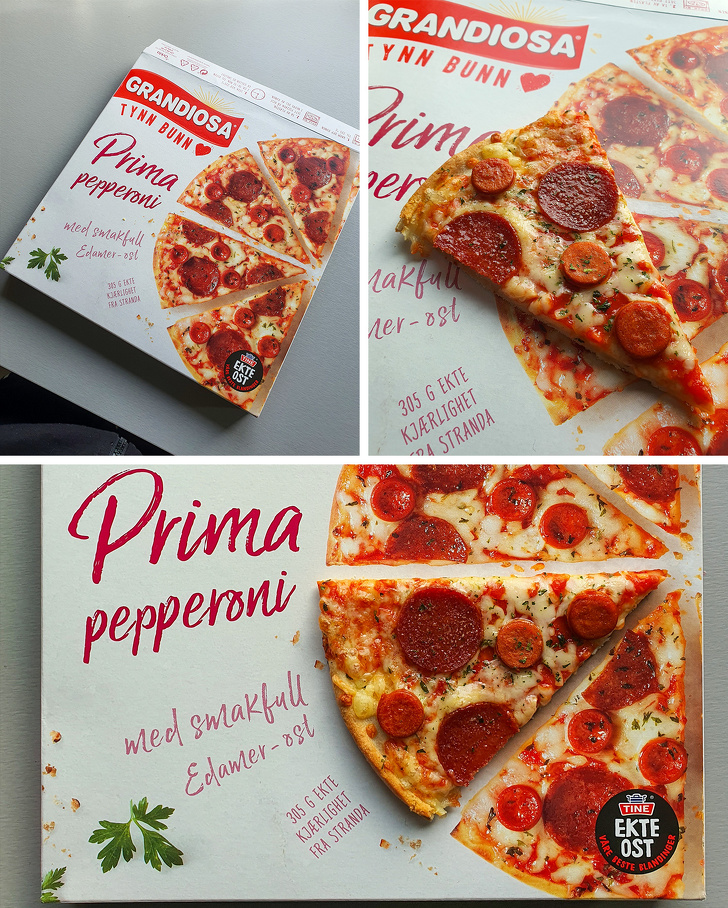 This Chocolate Cake With Piglet Design Came Out So Well. 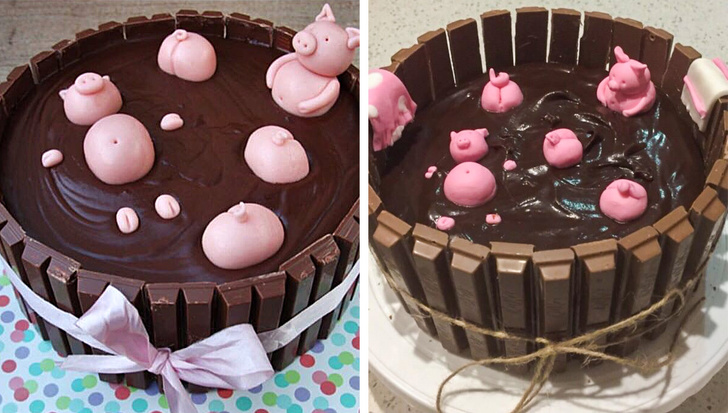