22 Unusual Photos That You Probably Have Never Seen Before

Social media or perhaps the internet is quite drenched with photos, hilarious trends, memes, and much more. Images all compiled here have undeniably proven that weirdness tends to happen once in a long time.

But wait, do you think you’ve seen all meme on the internet? Are you familiar with the recent trends? Well, if you think you have, this article will certainly burst your bubble as there are absolutely some rare photos you haven’t seen nor stumbled upon.

Be prepared for a shocking surprise as these photos feature things that are not usually spotted on a daily basis. Have a look while you sip a cup of coffee. Cheers! 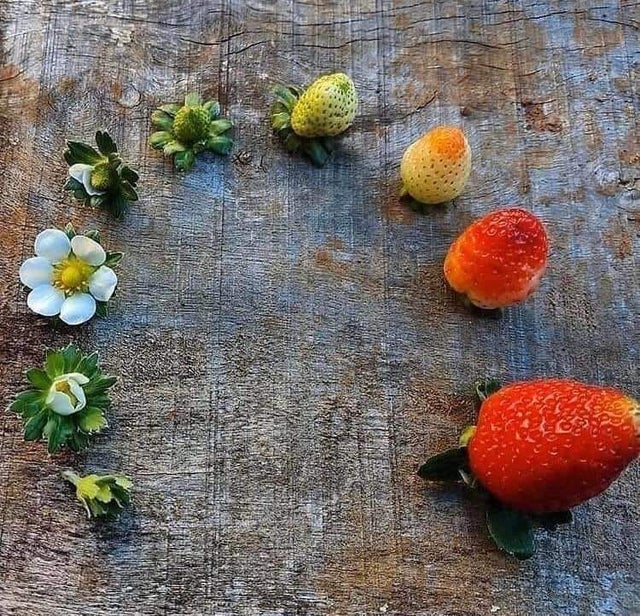 So, it was raining and this is my sheep. 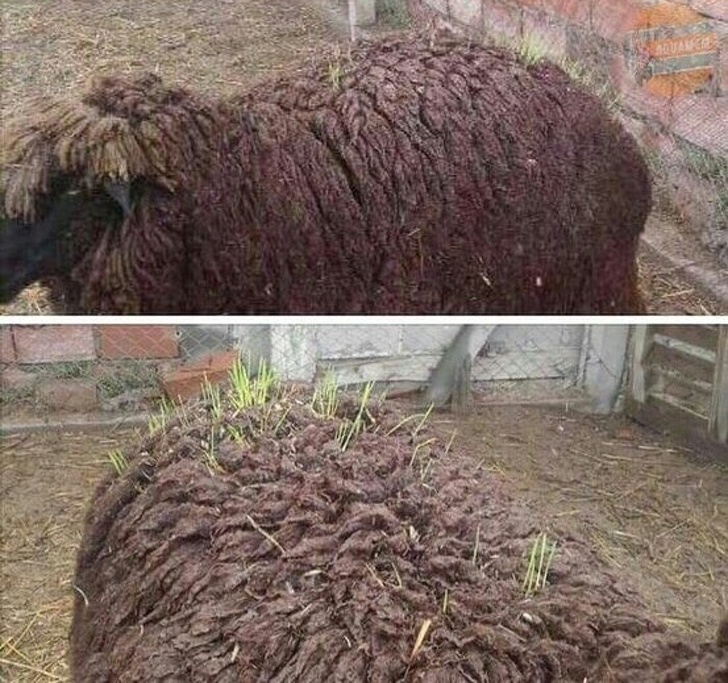 Behind the movie screen. 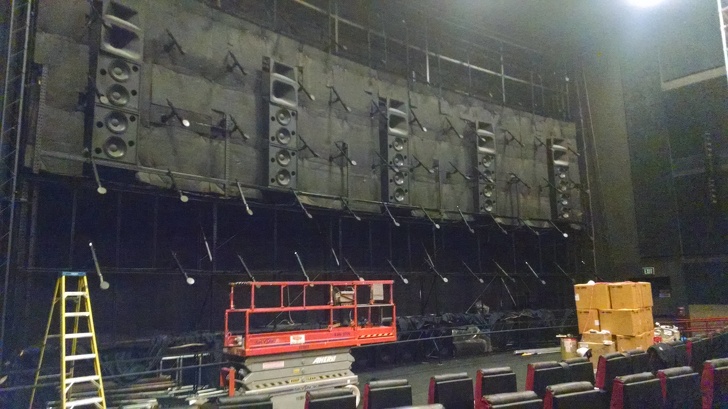 That is one artistic spider. 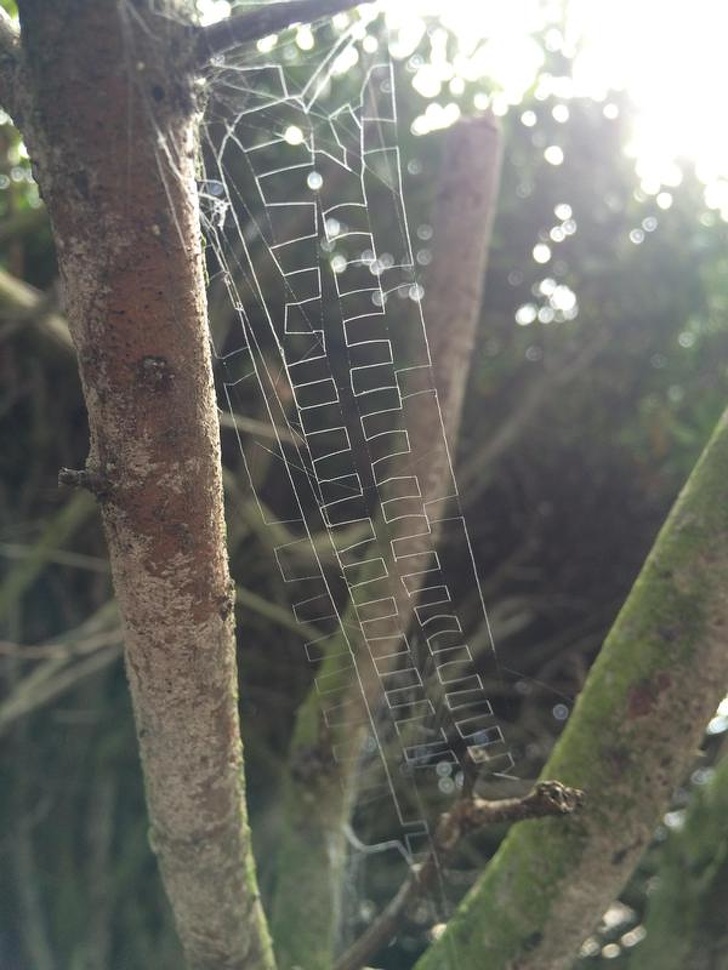 A horse and a pony. 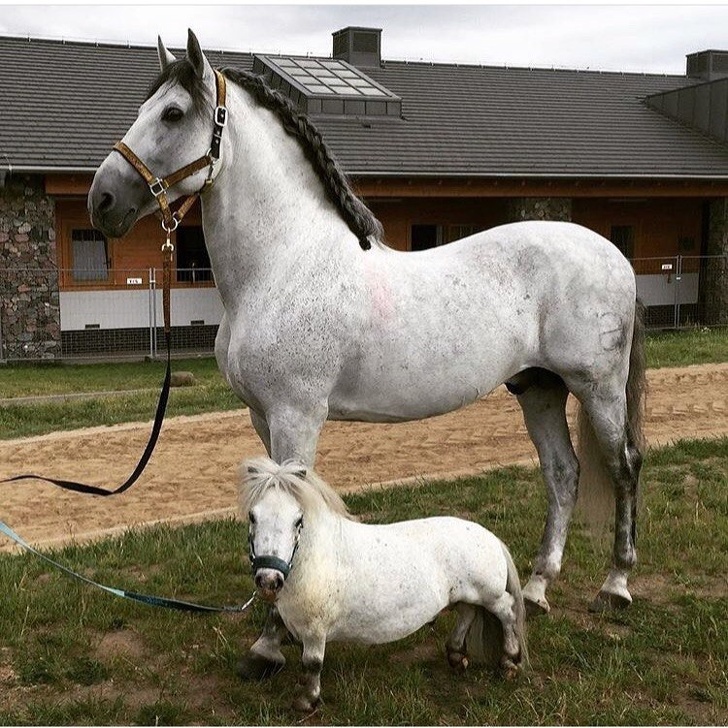 Water ice on Mars, shot by the ESA. 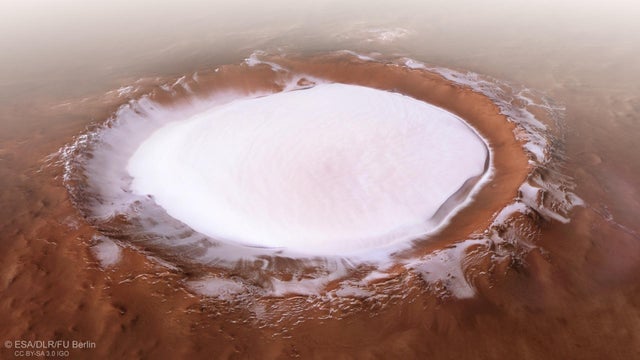 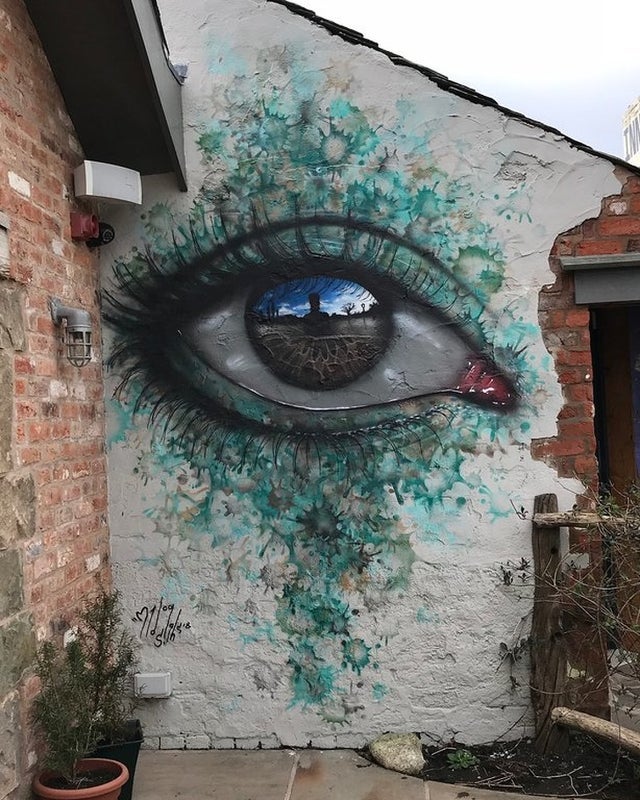 A 392 year old Greenland Shark in the Arctic Ocean, wandering the ocean since 1627. 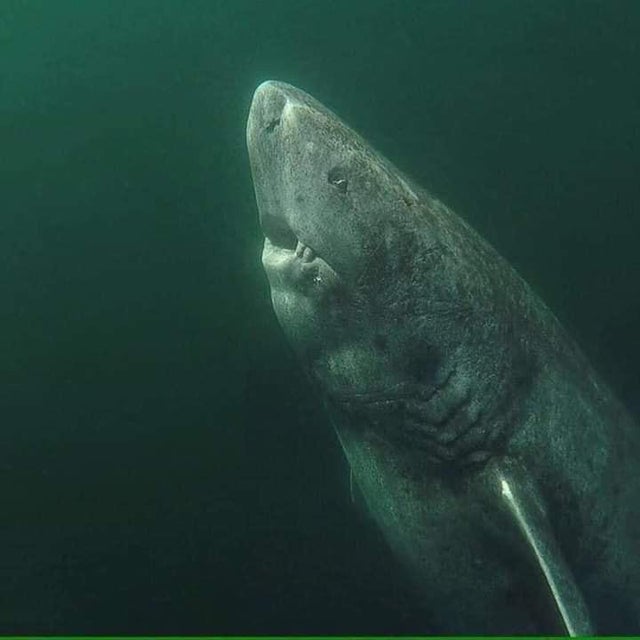 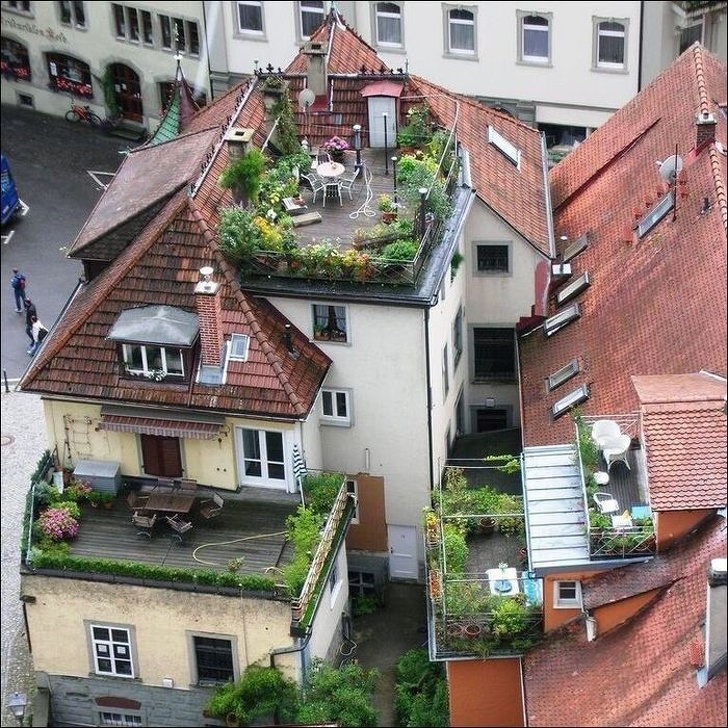 This stone slope in Norway. 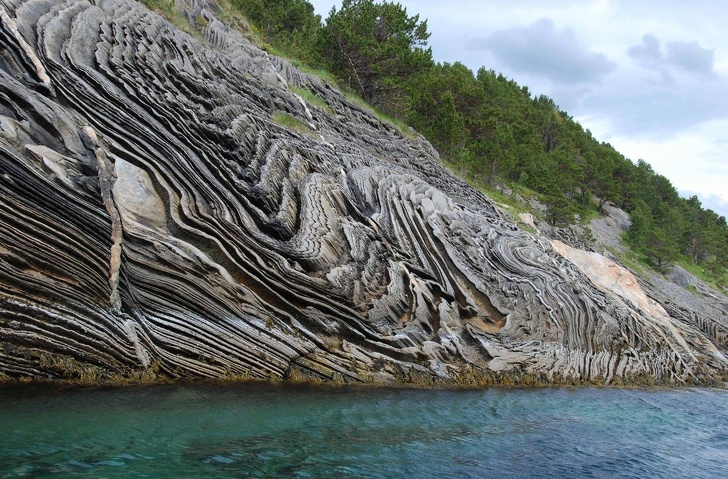 Such a gorgeous view early in the morning. 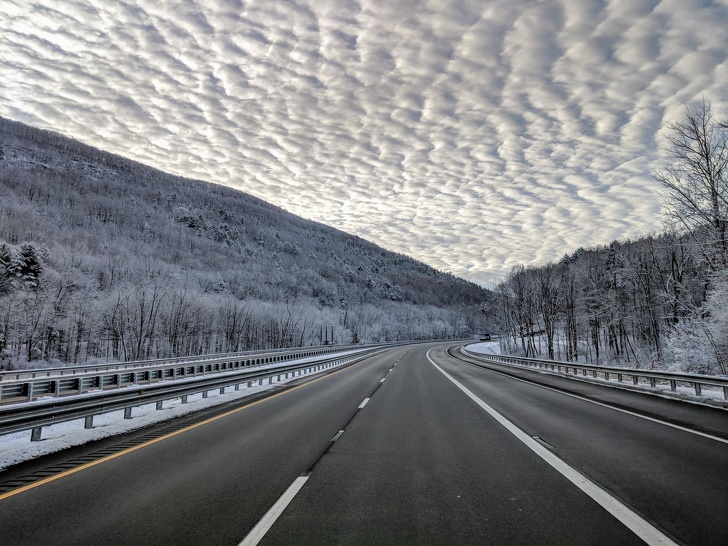 These are footprints of dinosaurs from Cretaceous period found in El Chocón, Argentina. 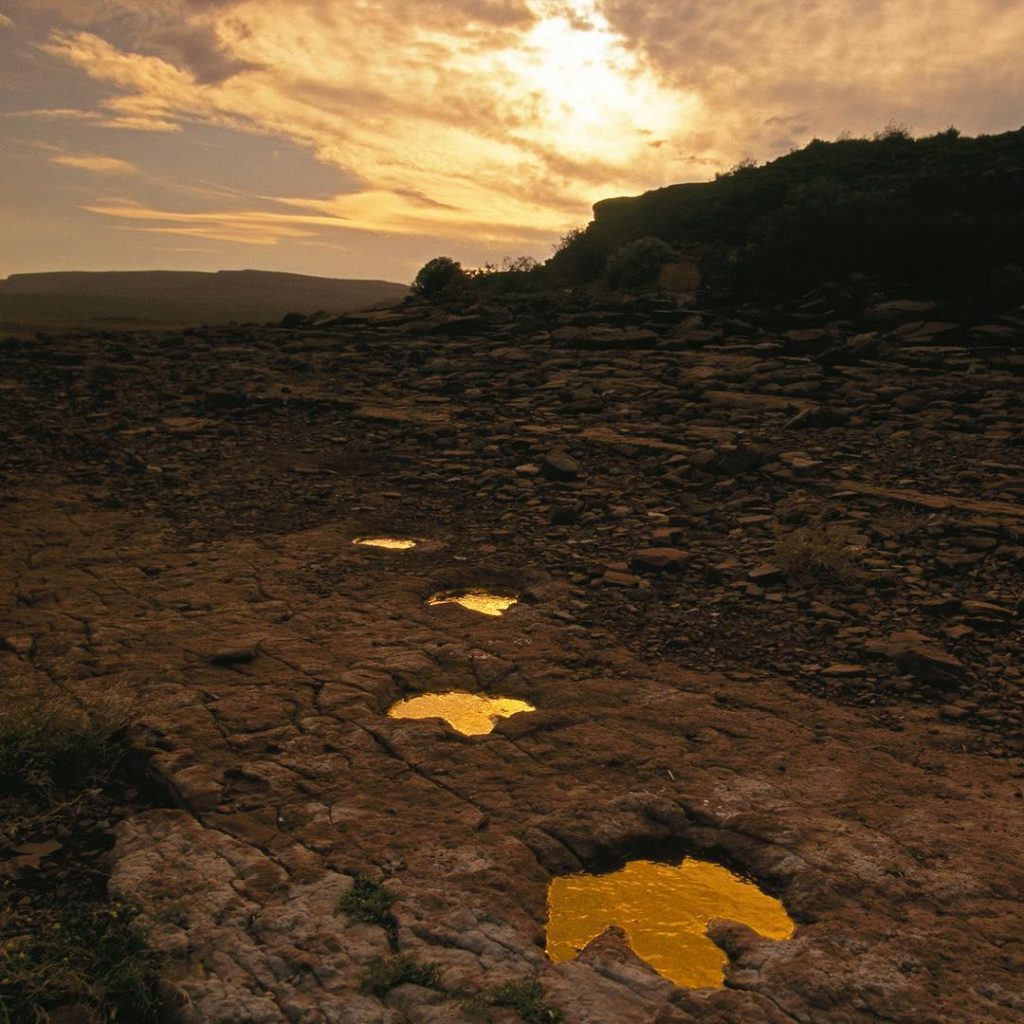 We apologize to have ruined your childhood but here are The Teletubbies. 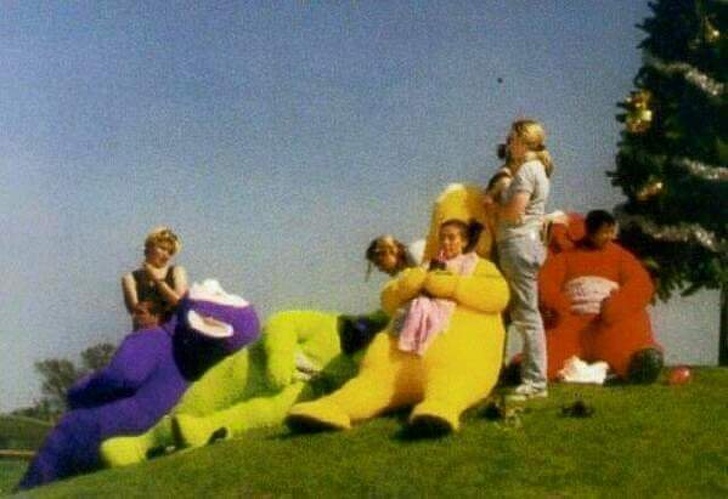 Can you see another elephant in this picture? 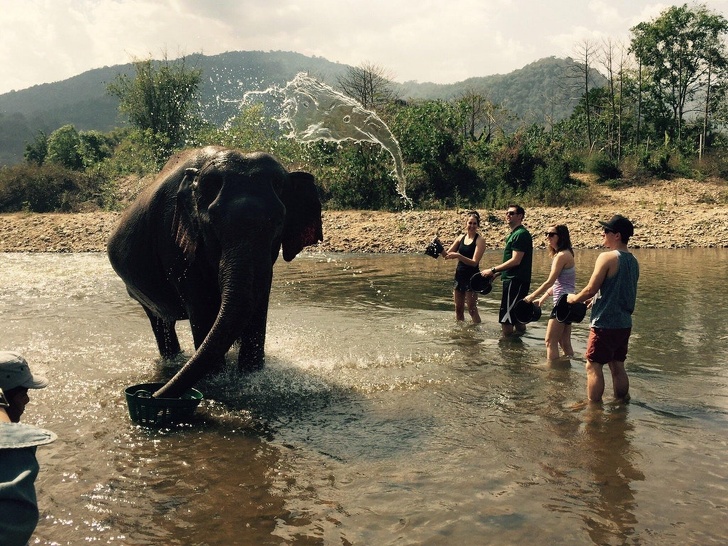 When you fell asleep in the bath. 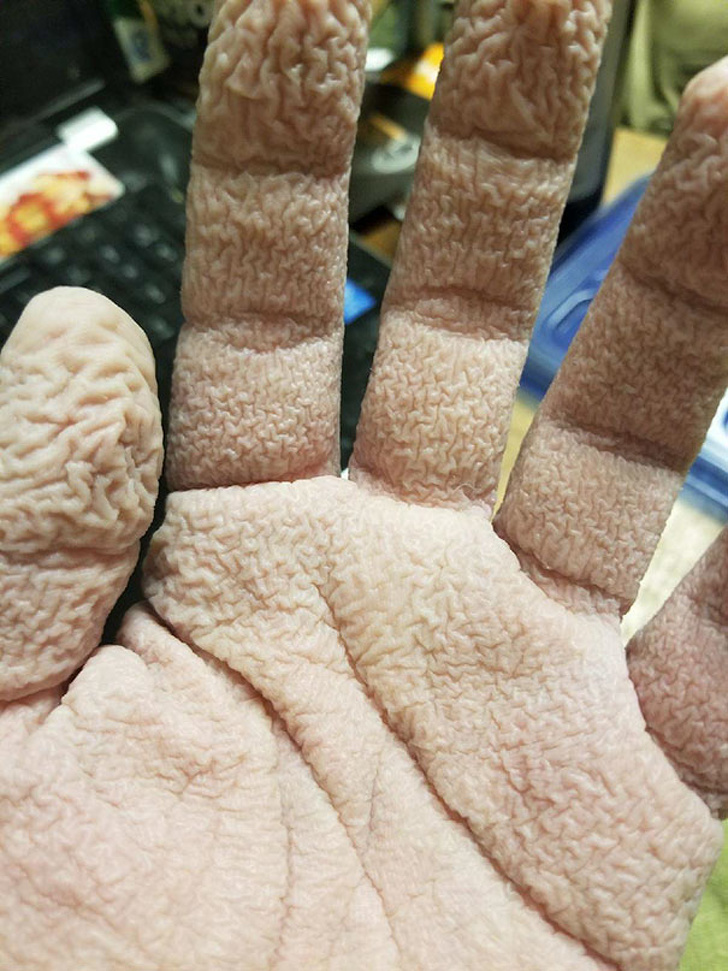 No, he’s not the model for Ratatouille. But he’s had that comment every single day. 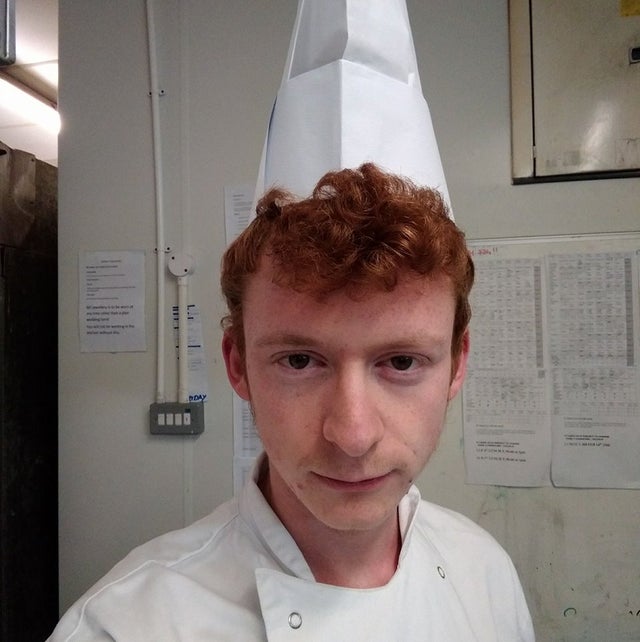 This man’s childhood picture looks so much like a scene from ‘Stranger Things’. 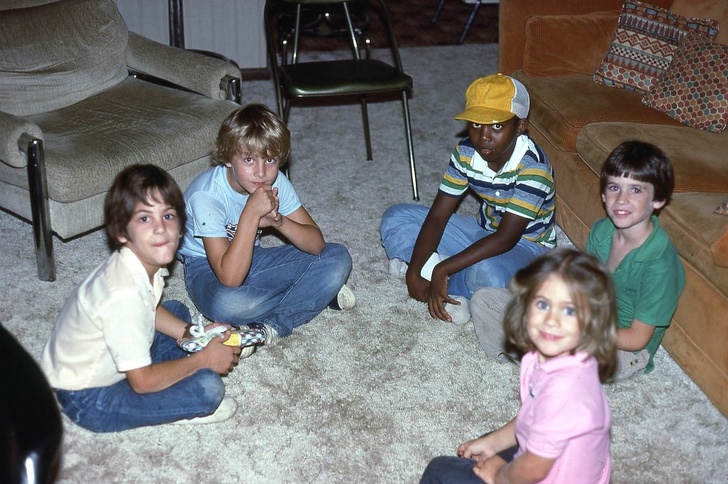 A picture of storm as it engulfed New York City. 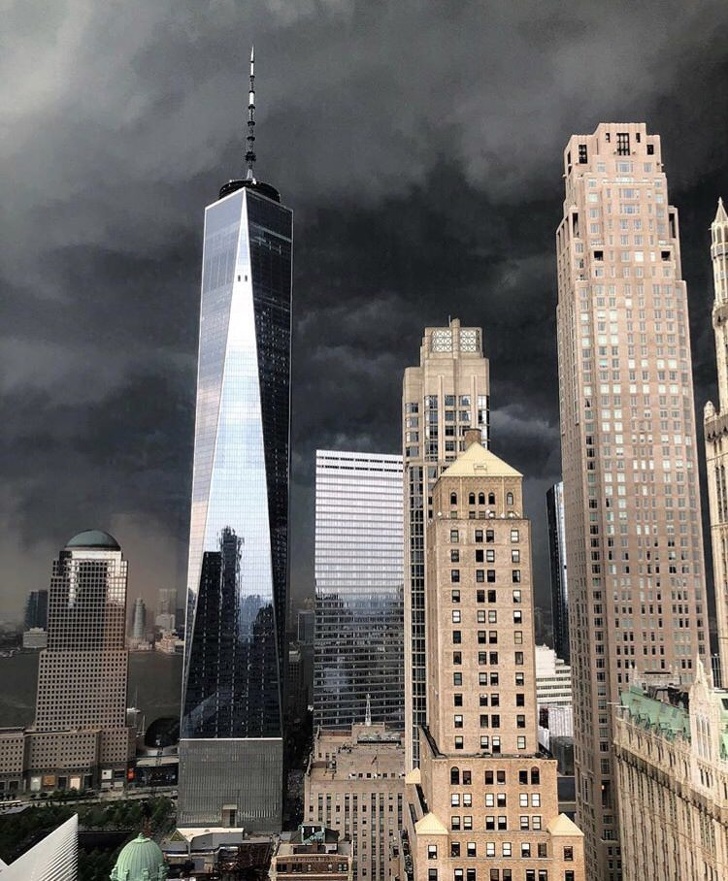 The window is installed between the cabinets and counter in the kitchen. 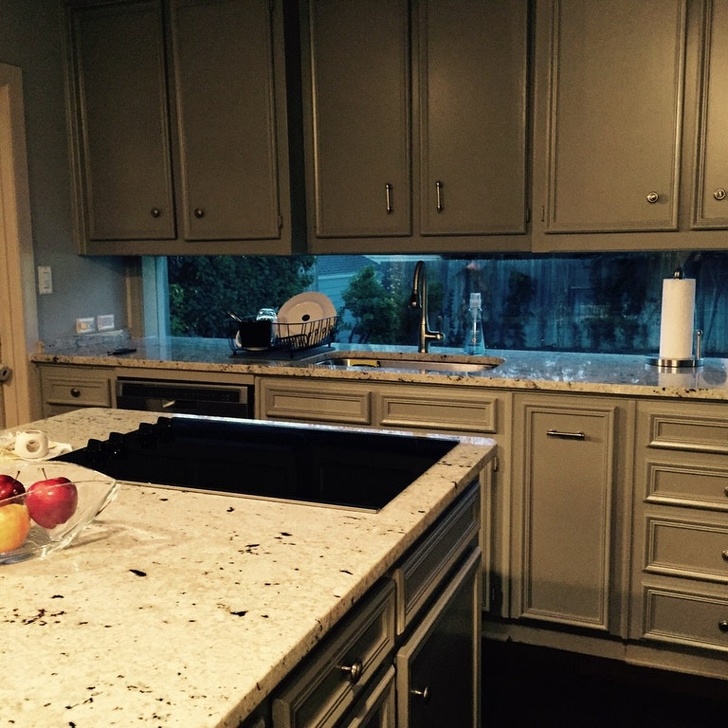 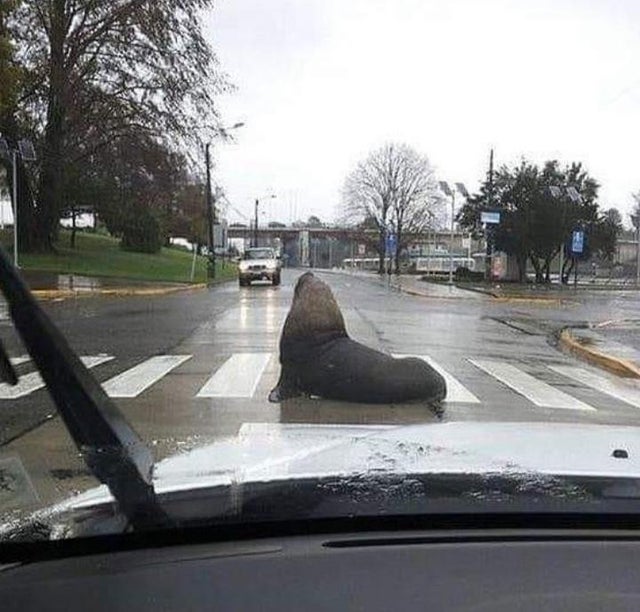