In our existence as human beings, we live deliberating about other people’s thoughts, imagining about the power of nature, we even go to the extent of envisaging the simplest things that we see in our environment on a daily basis.

And at times when we lack focus or inspiration what we really need do is to take a walk around and see the beauty of nature that way we start seeing normal things from a totally different perspective.

Certainly, this article will give a lift to your imagination and serve as a reminder to you of how great and diverse our world can really be. 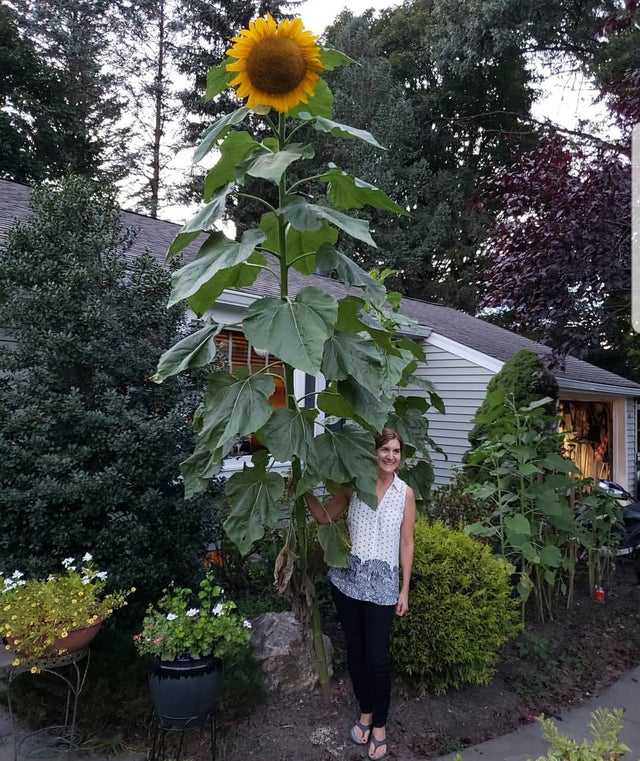 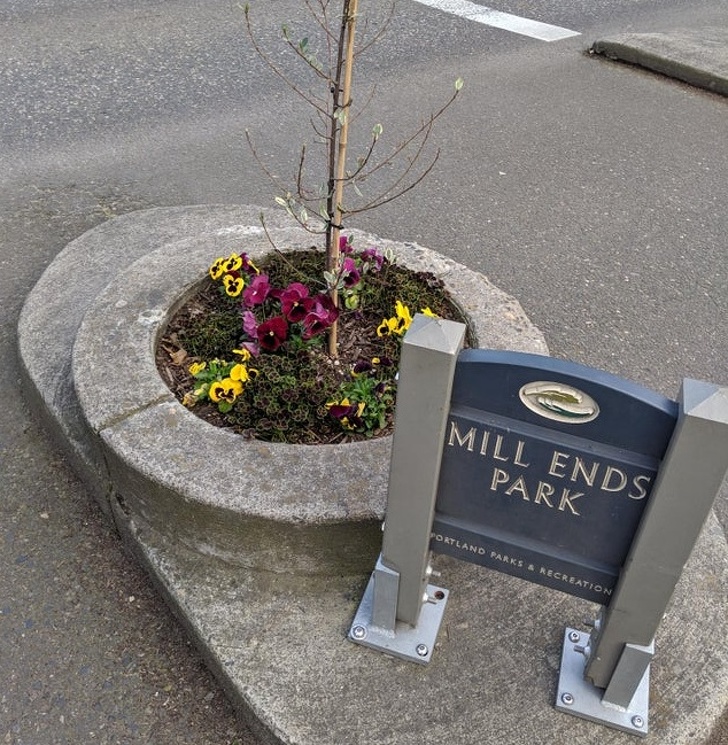 A boy’s fingerprint after playing outside, unwashed. 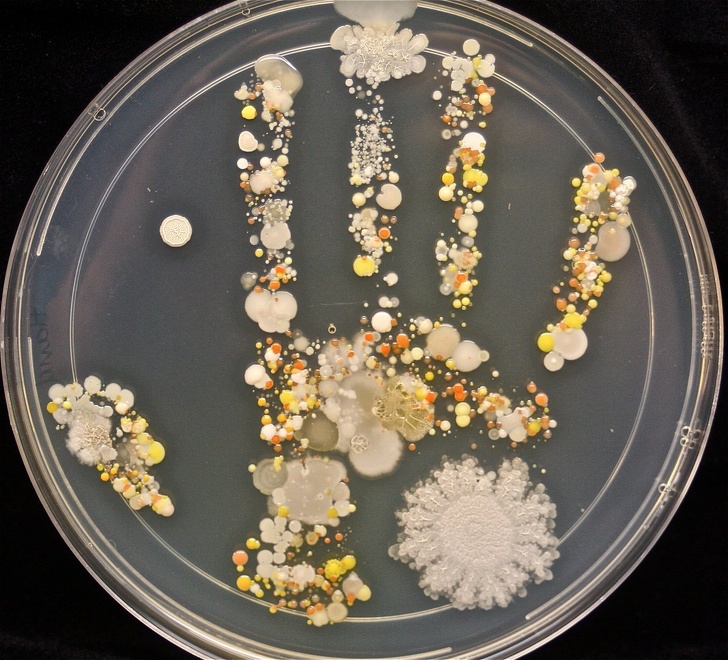 These hairless guinea pigs look so much like small hippos. 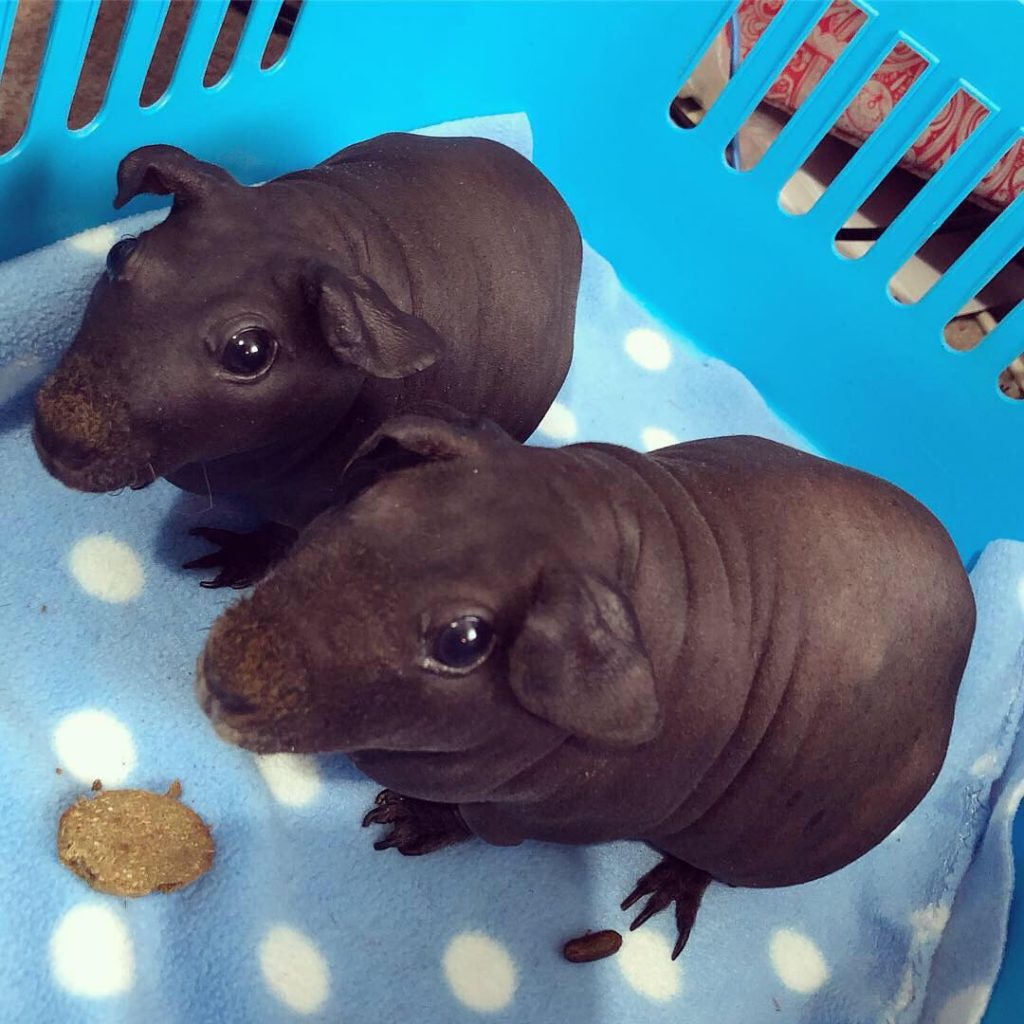 Don’t shear a sheep for 6 years for this (fact: it’s actually dirty and even harmful for the sheep.) 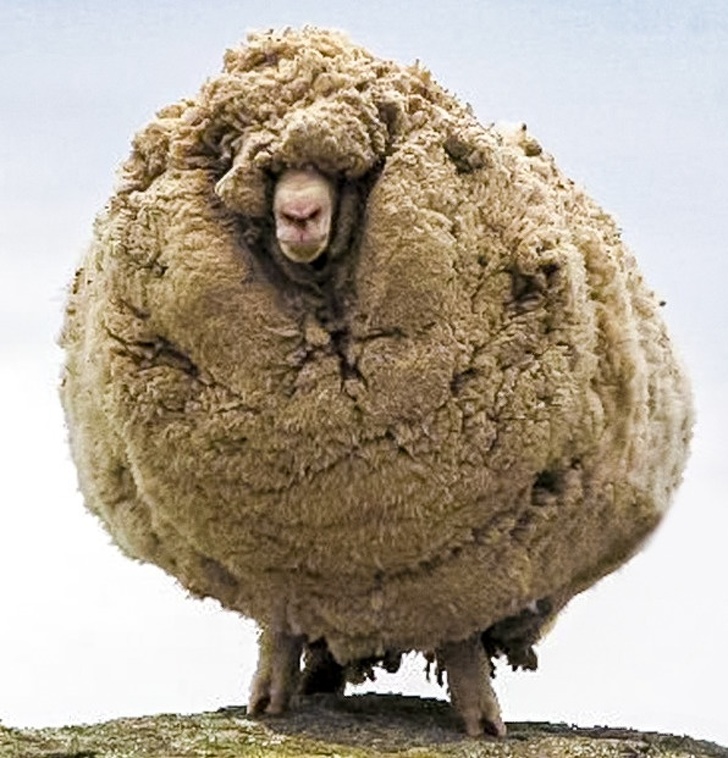 SHREK The Famous Hermit Sheep Of Tarras -Via

The circle of life of a coffee. 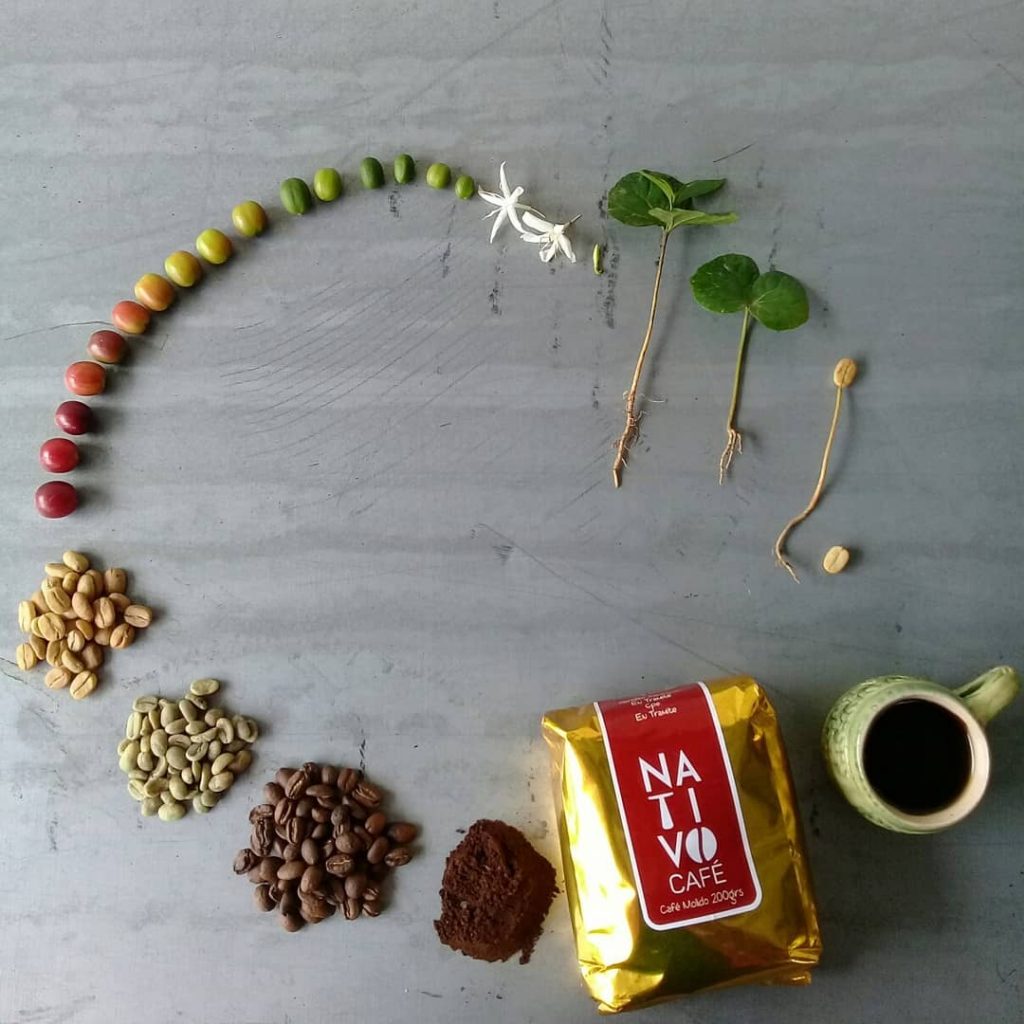 A picture of the sun taken from the same spot at the same time every week for a whole year. 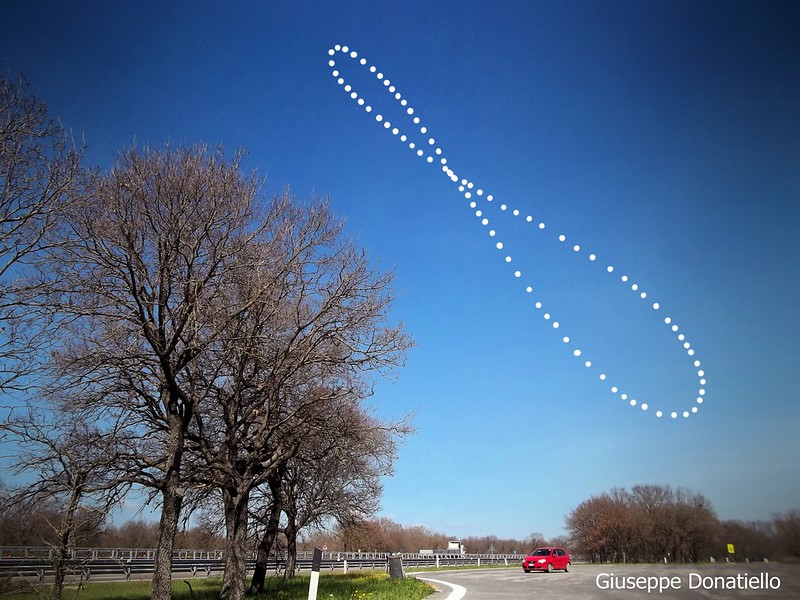 A sealed water bottle that was brought down to show the pressure difference. 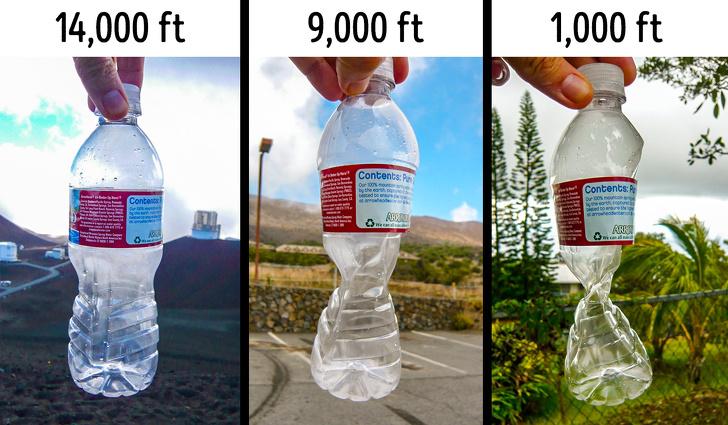 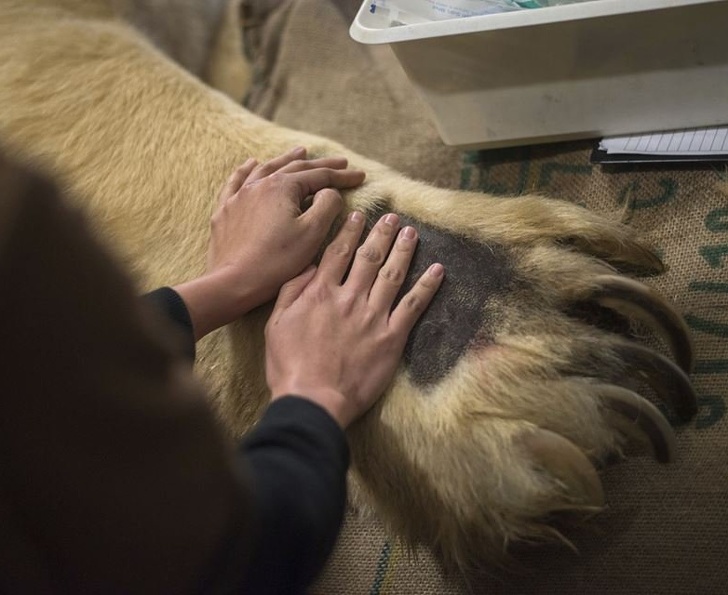 That entire house is being moved back for 200 ft. 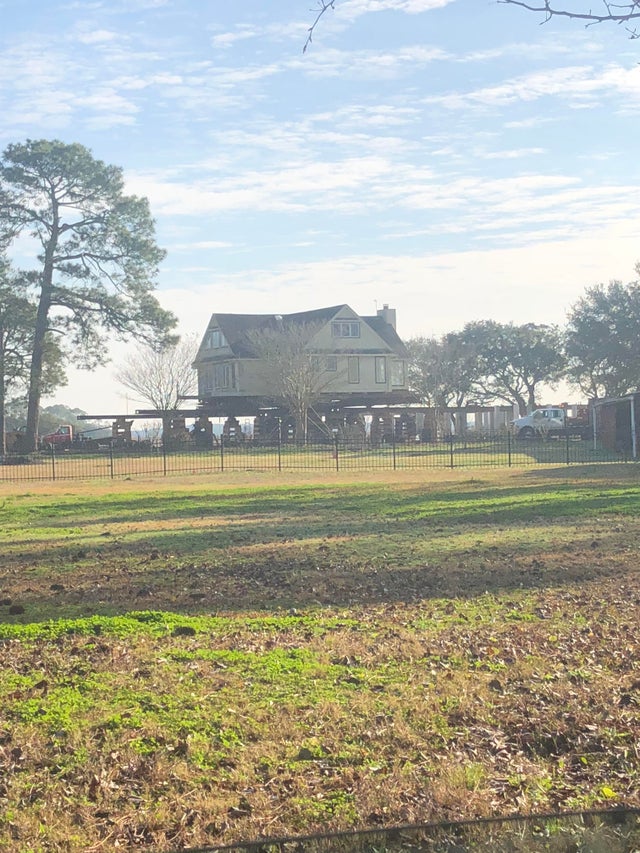 A star on the eyes of an electrician who was hit with a 14,000 volt shock. 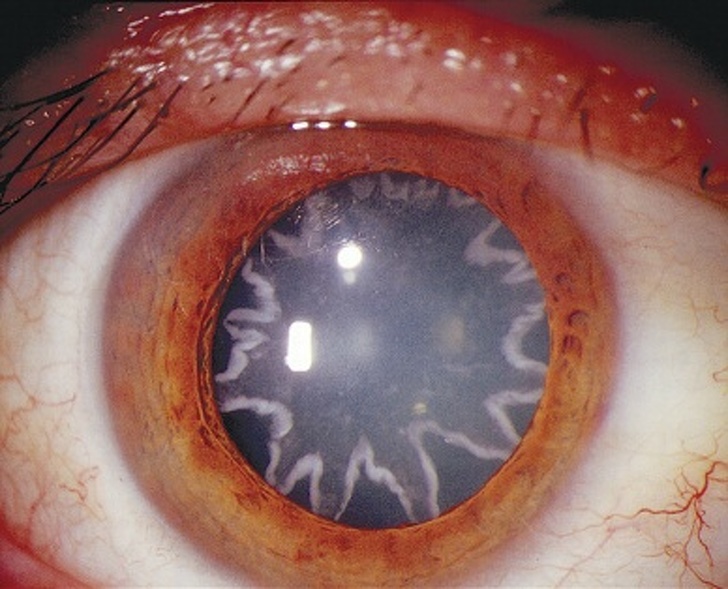 The New England Journal of Medicine -Via

How babies get their X-ray (no, this is not an abortion picture.) 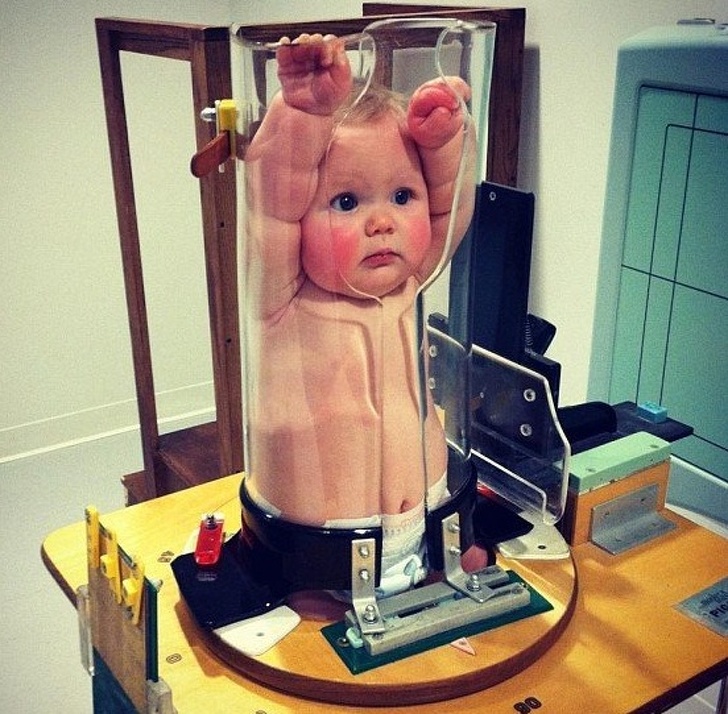 If you collect a cup of sand from different beaches for 3 years: 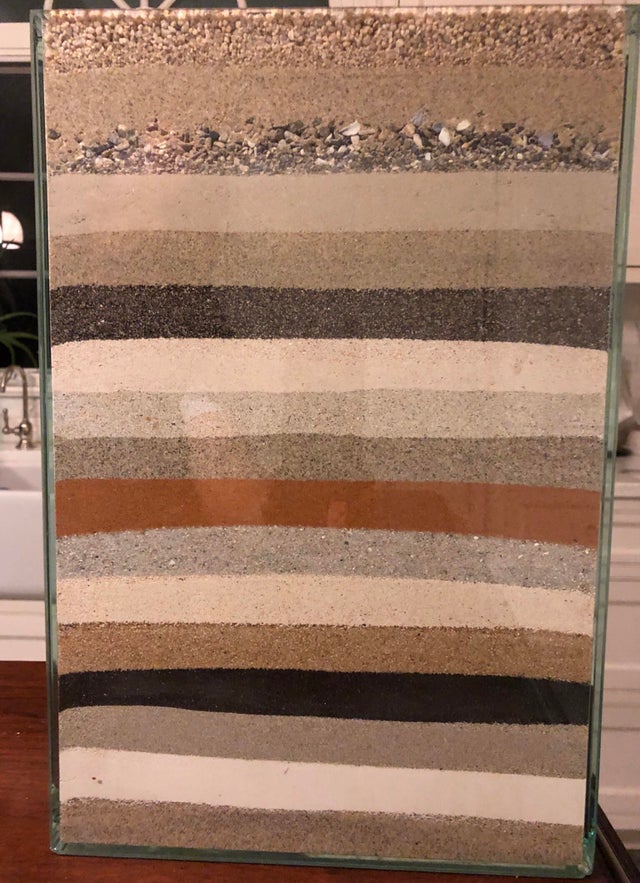 This small scale visual representation of the sun and earth (small blue balls). 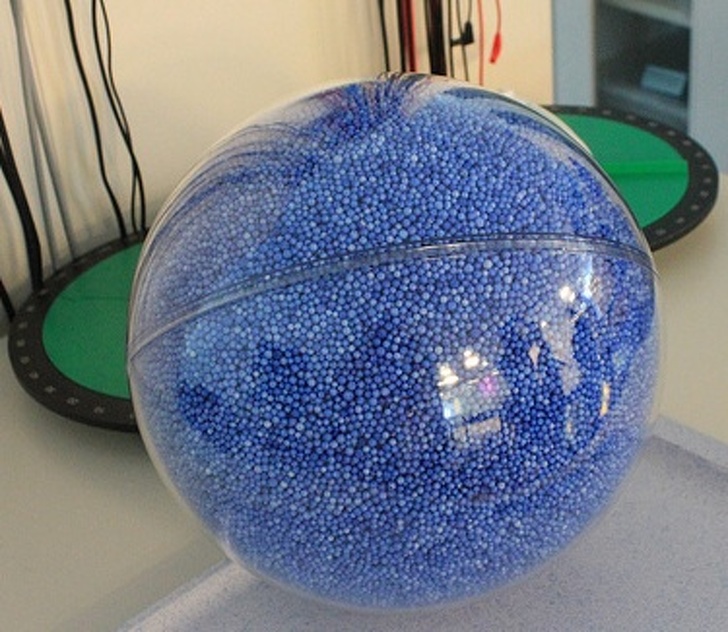 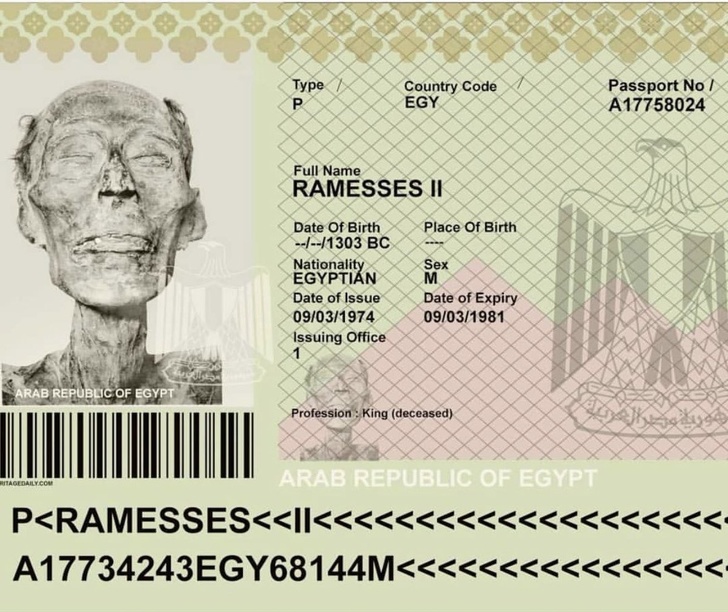 Dún Briste seastack that was severed from mainland in 1933 and shows millions of years worth of history. 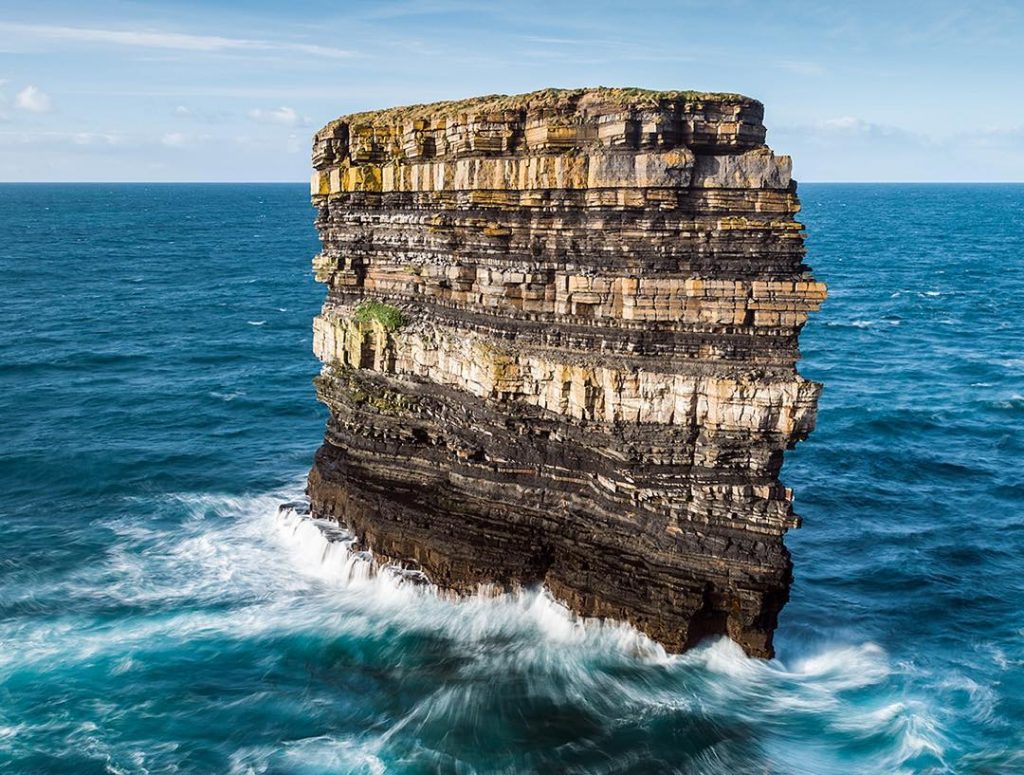 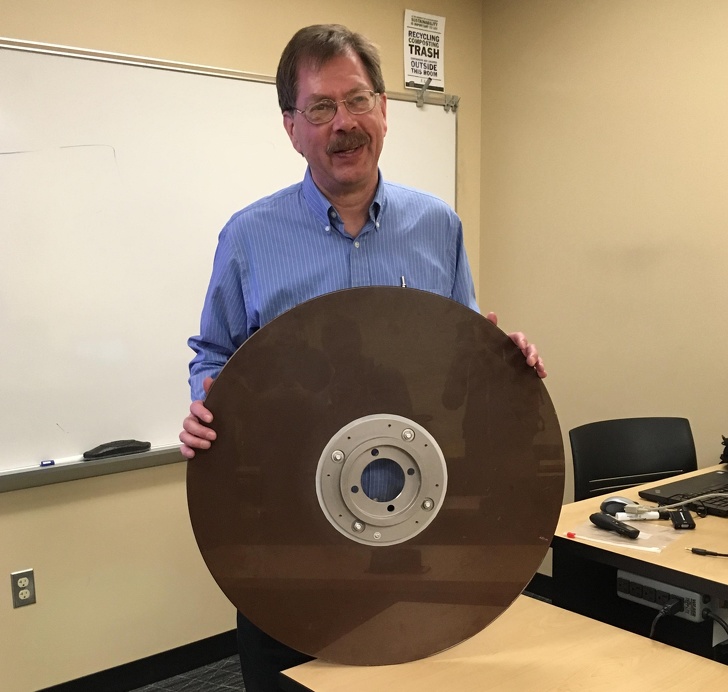 This post blizzard picture in Ohio near Lake Erie. 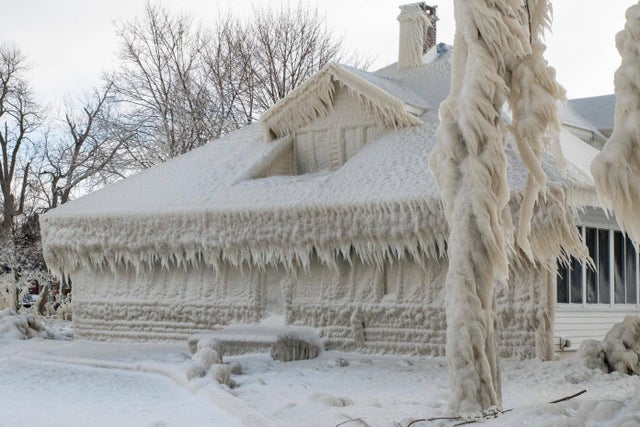 The powerful legs of ballerinas. 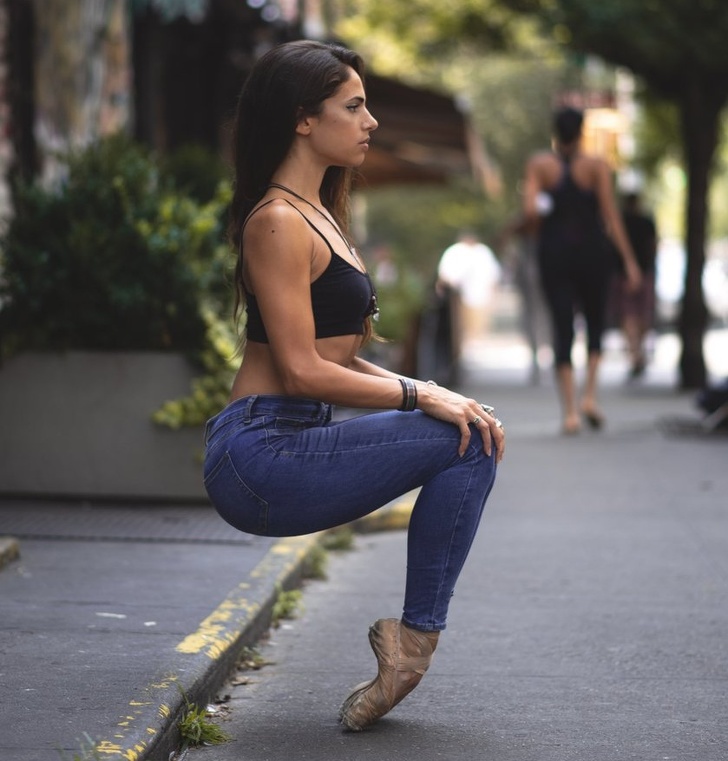 A sunset view above the clouds. 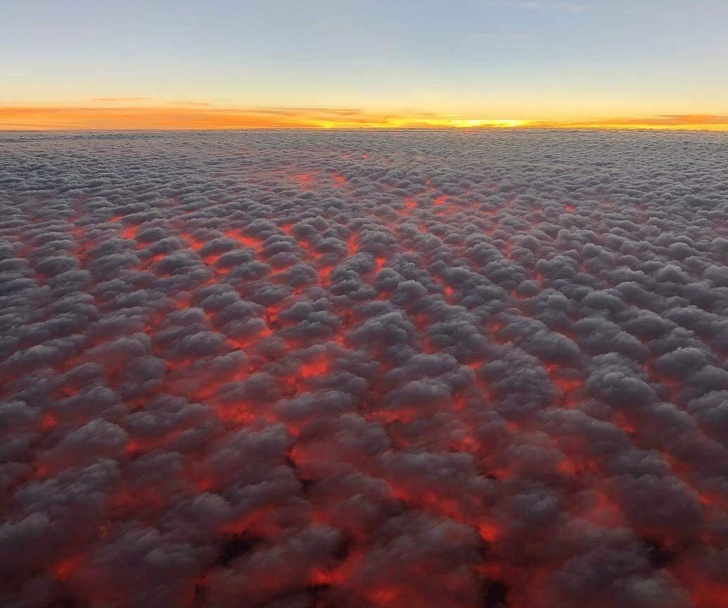 The circle of life of a leaf. 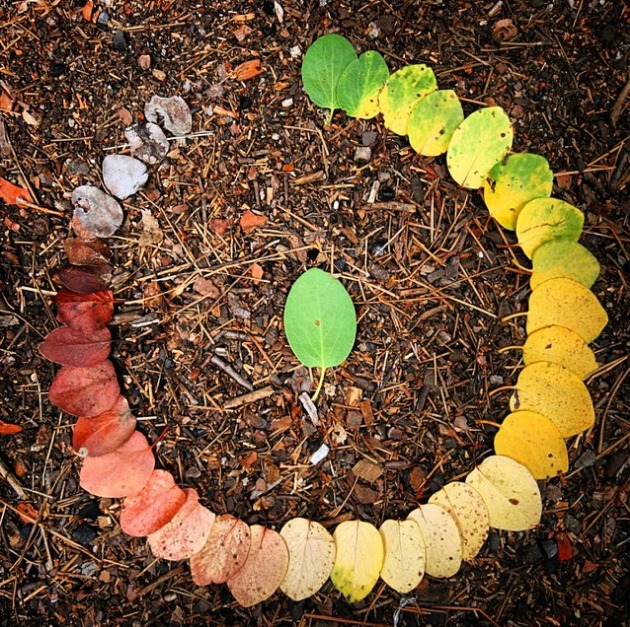 This is a pure golden bee. 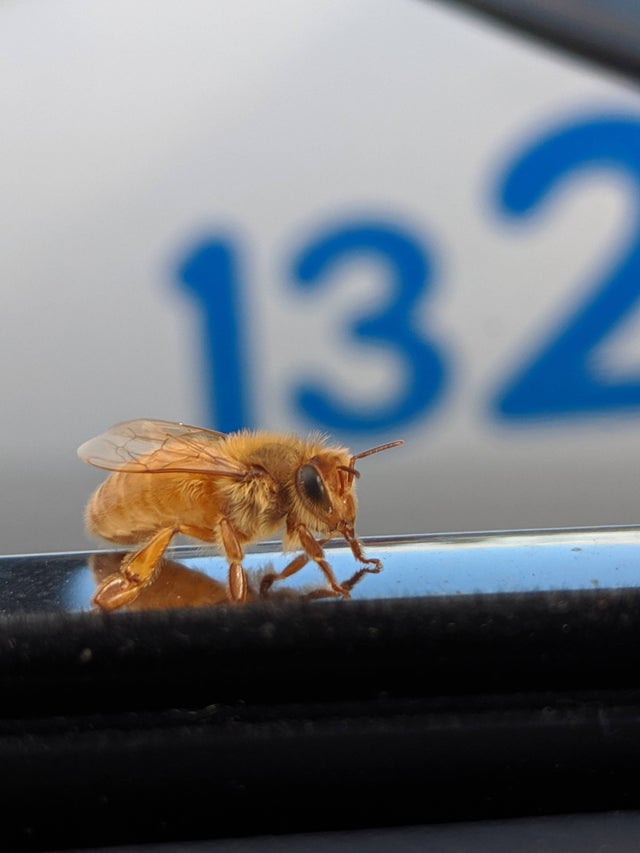 Before and after this man walked across China a year later. 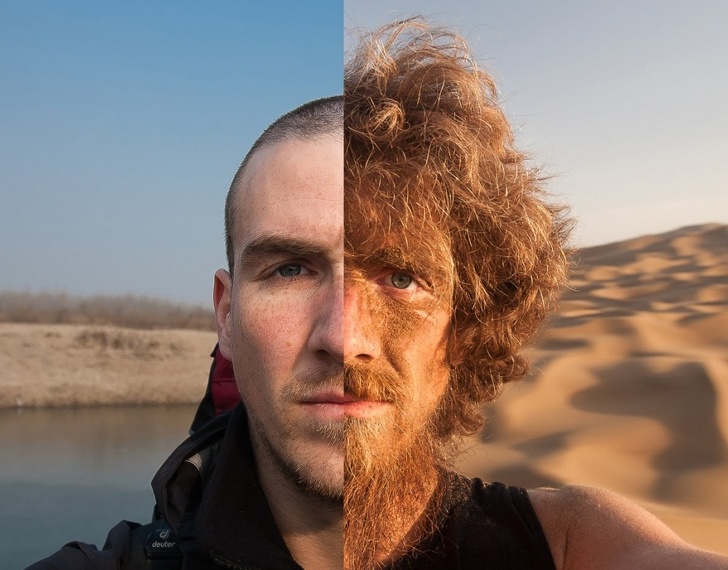 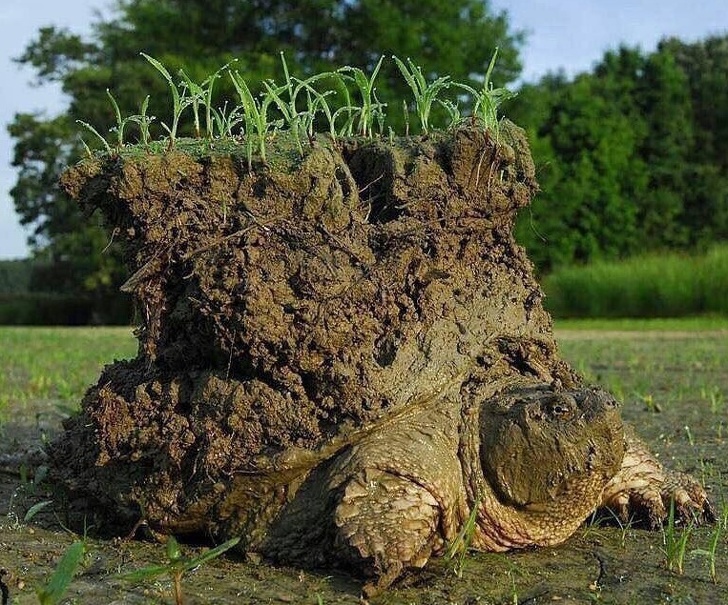 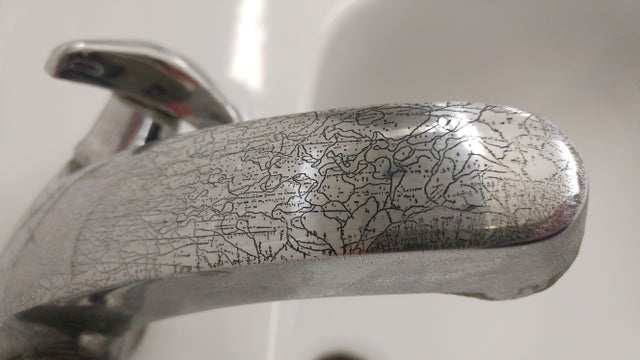