26 Hilarious Pics Where The Background Entirely Stole The Spotlight

We are so familiar with giving more focus to the major act emerging in a photo. But at times the background turns out differently to be something more interesting and eye-catching. We can hardly take our eyes off it. This is precisely the situation that takes place with the images in our selection.

Here are collections of images worth looking at because of what is happening in the background. There are revelations unnoticed just behind the core attraction.

His timing and position was so on-spot. 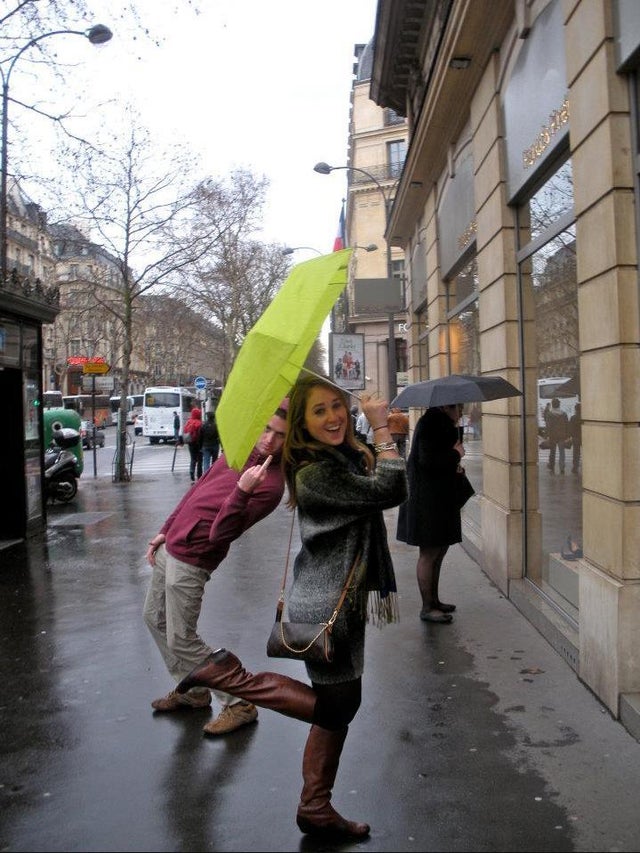 And the happiest person in this picture goes to that man in the back. 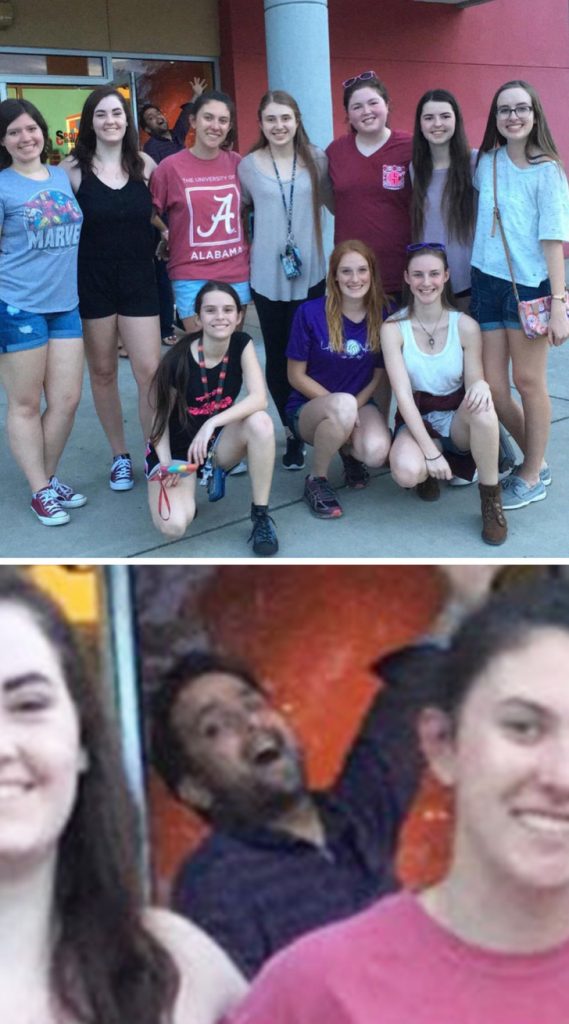 Tried taking a photo of my new blonde hair but my cat had other plans. 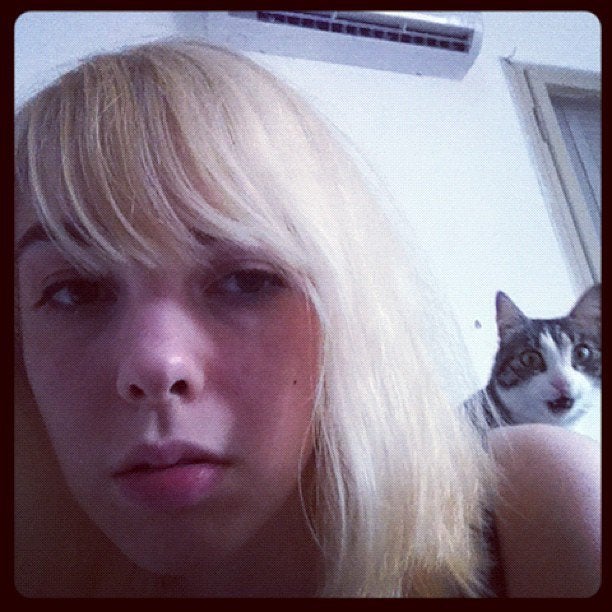 Imagine how he’s just confused about how to act in this situation. 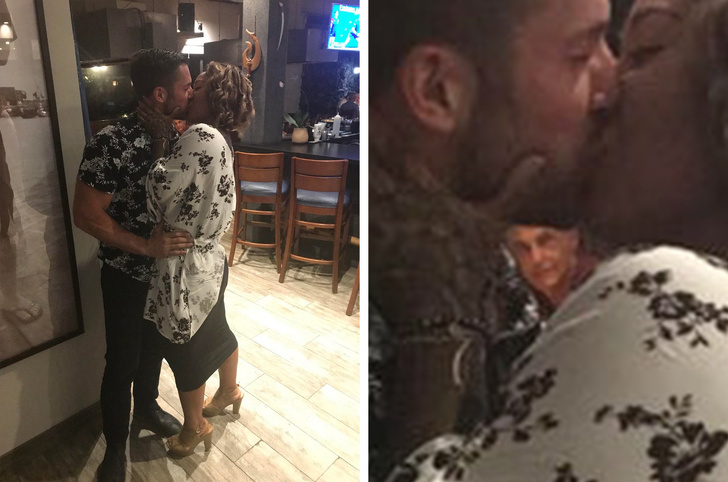 Looks epic except that I don’t know her. 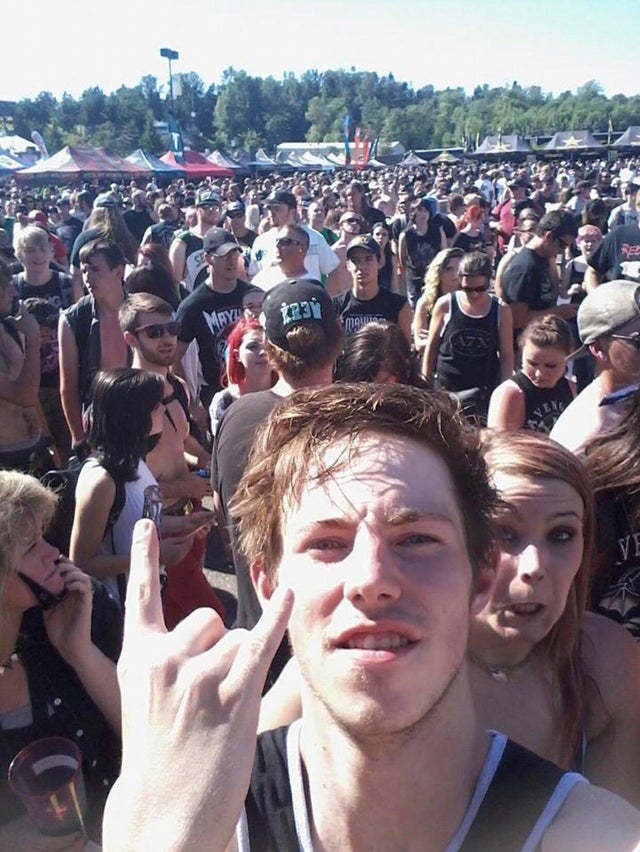 Did you notice the cat? 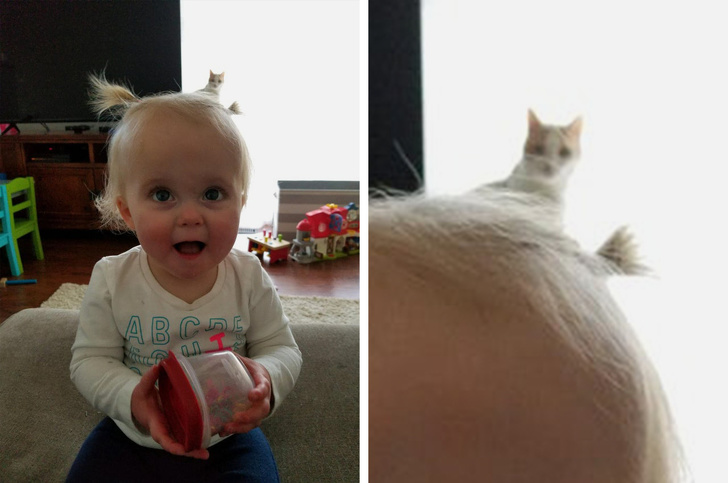 This lady and her photobombing skill. 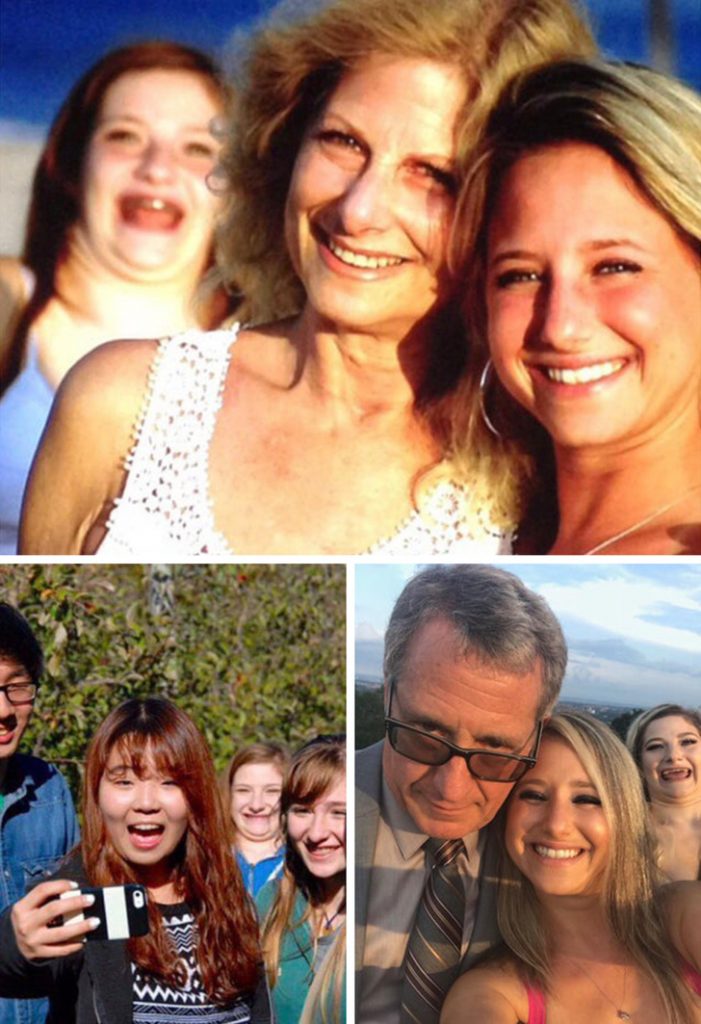 Boy, you have something that’s mine. 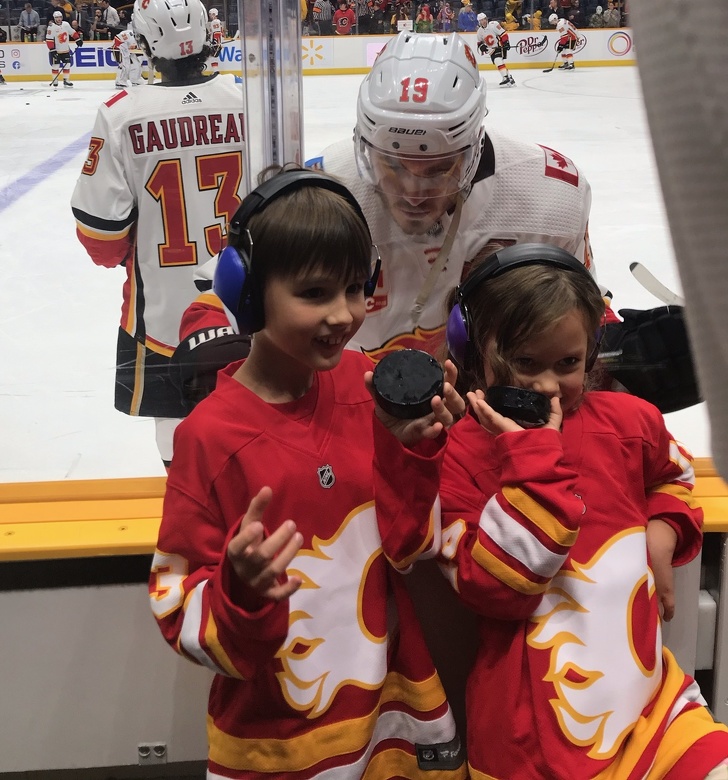 Prince Harry loves to goof around. 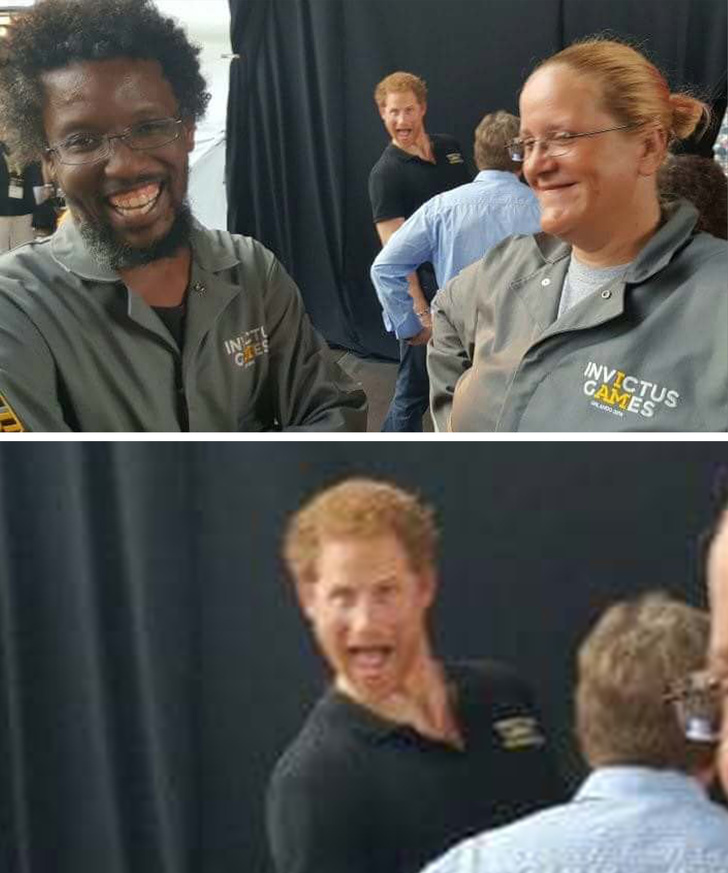 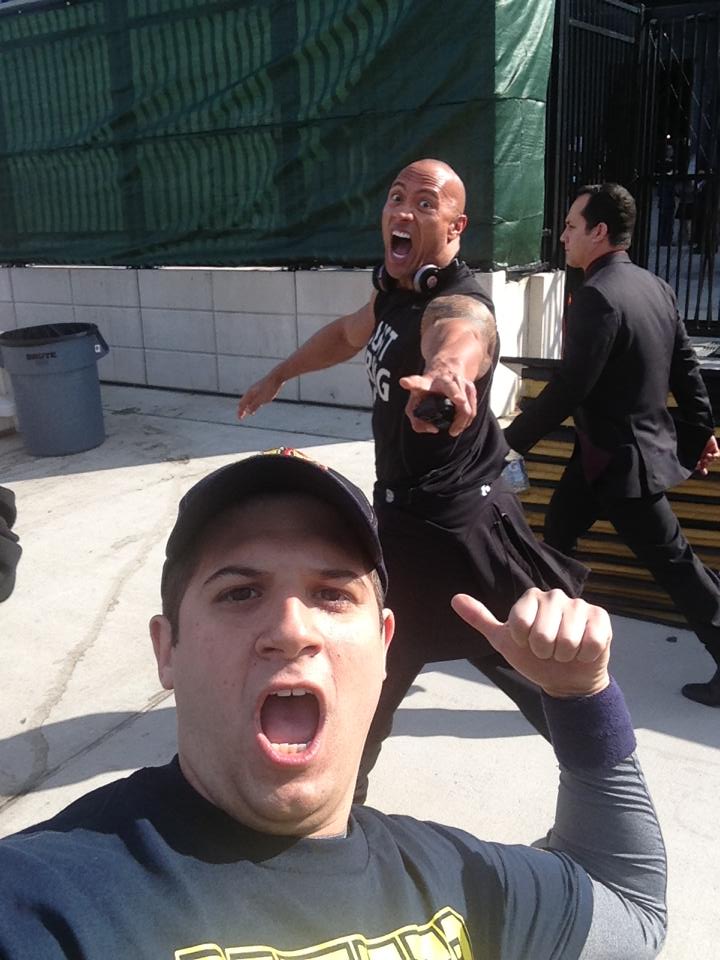 She has absolutely no idea why women are so engrossed with selfies. 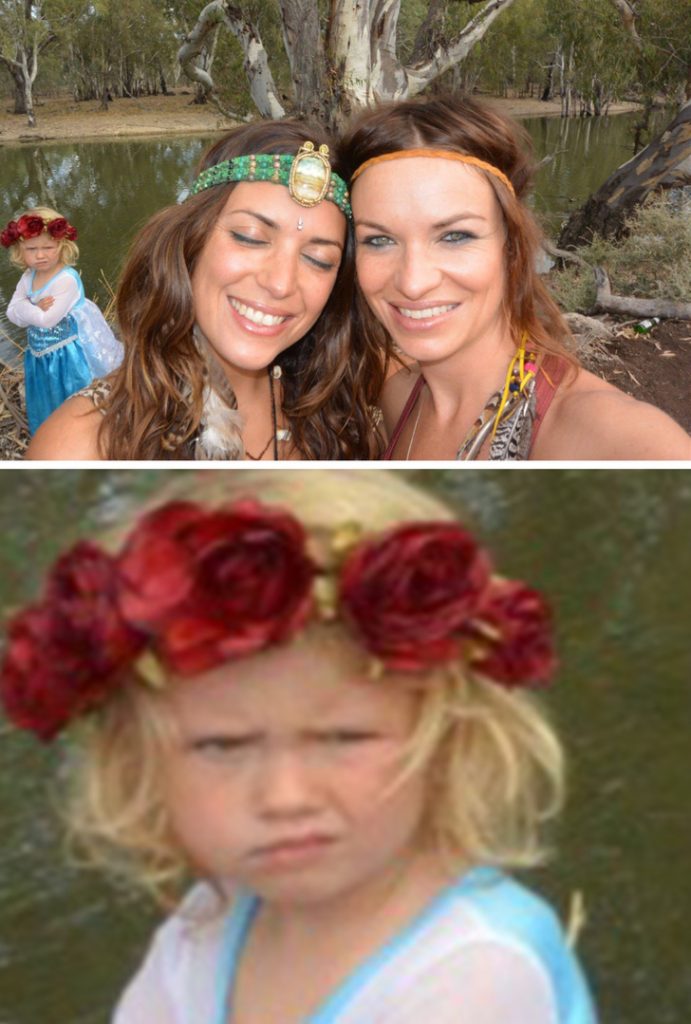 This cheeky kid at the museum. 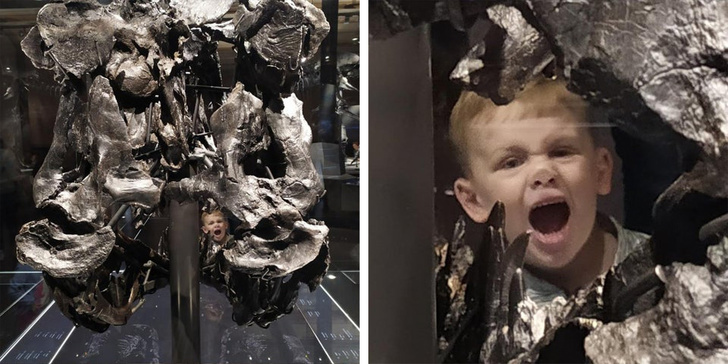 That is Dwayne Johnson photobombing people! 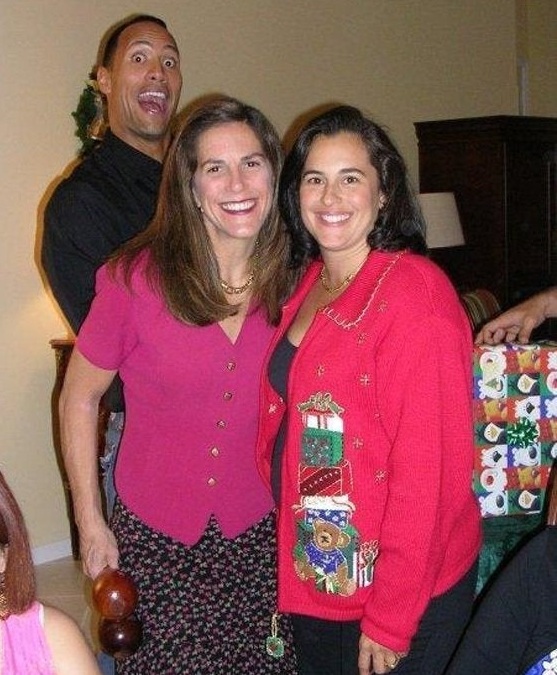 He didn’t imagine his work line to be this harsh.

Some man need to step up his game now. 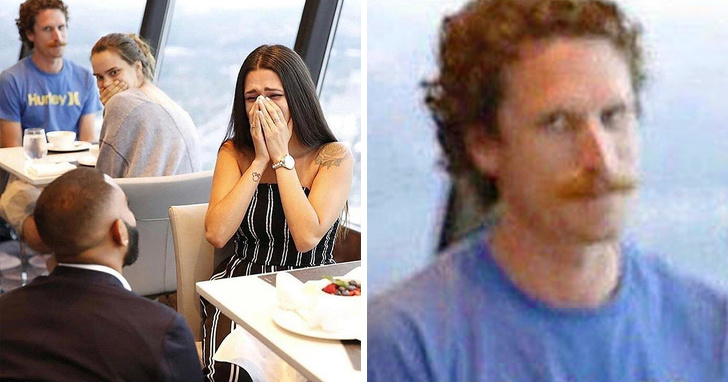 Taking a picture of a man posing with the exact same thing happening in the background. 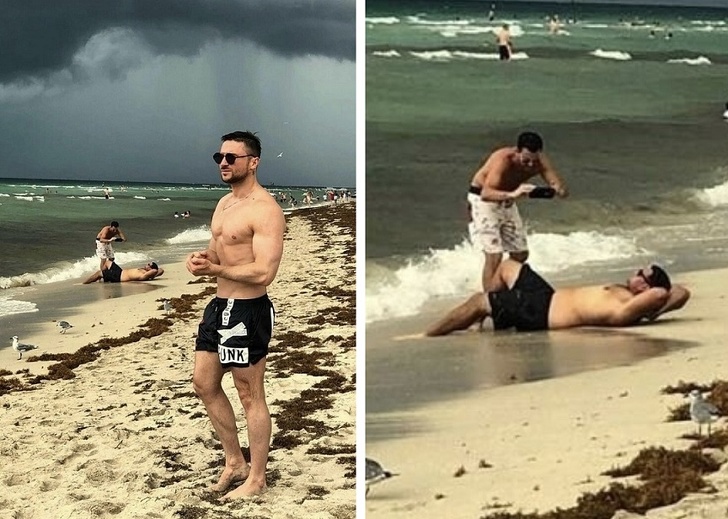 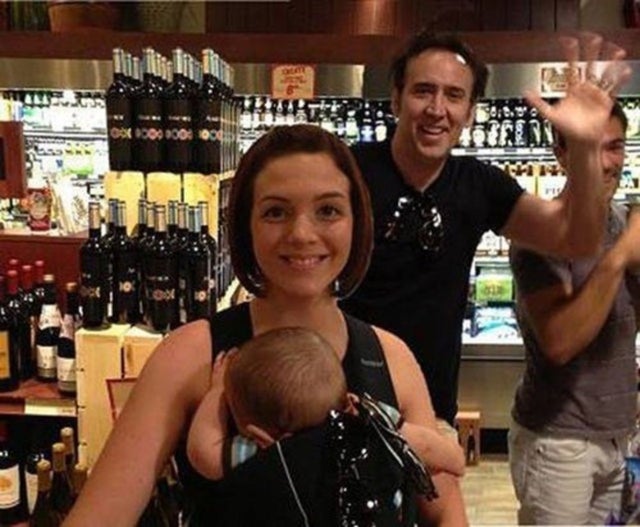 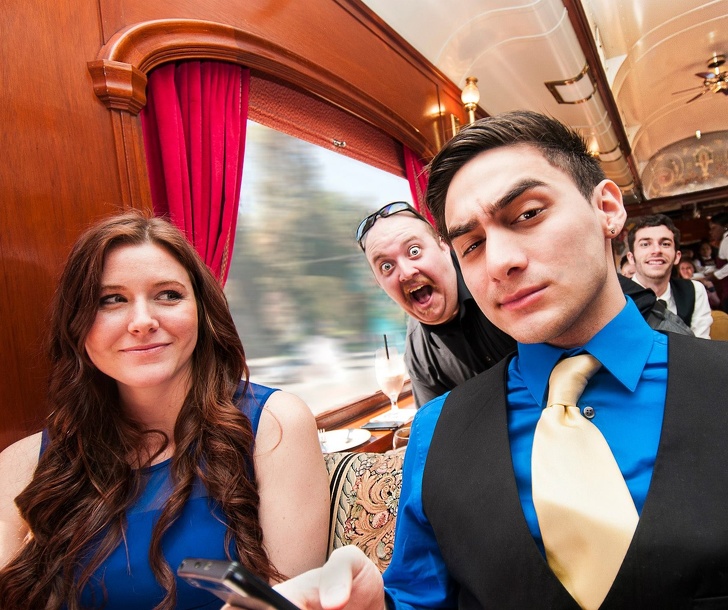 Ladies are in for a nice surprise. 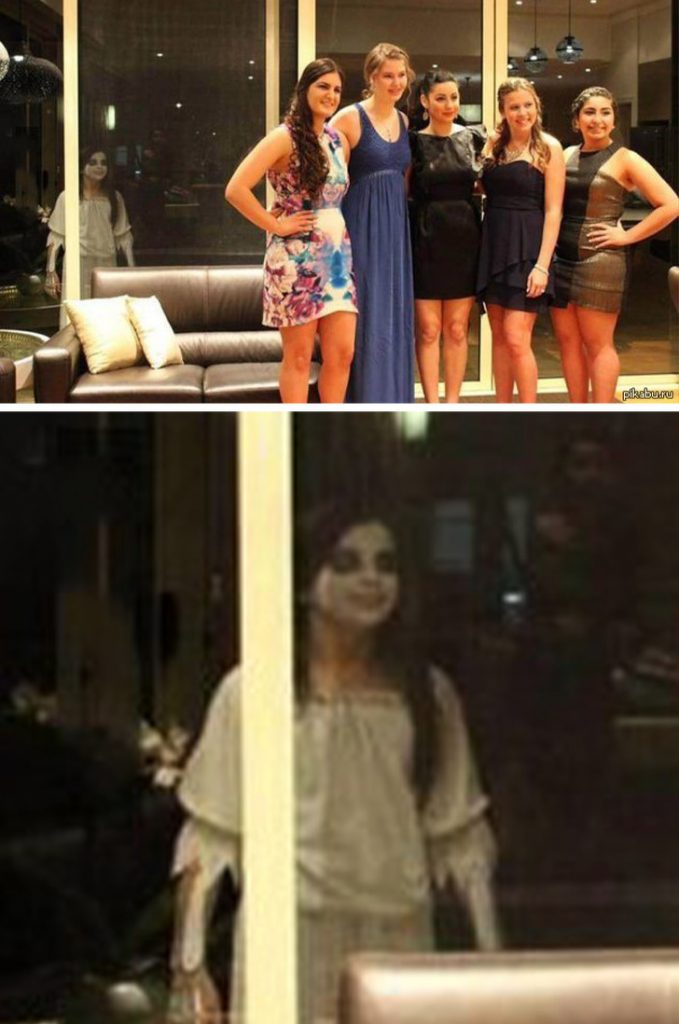 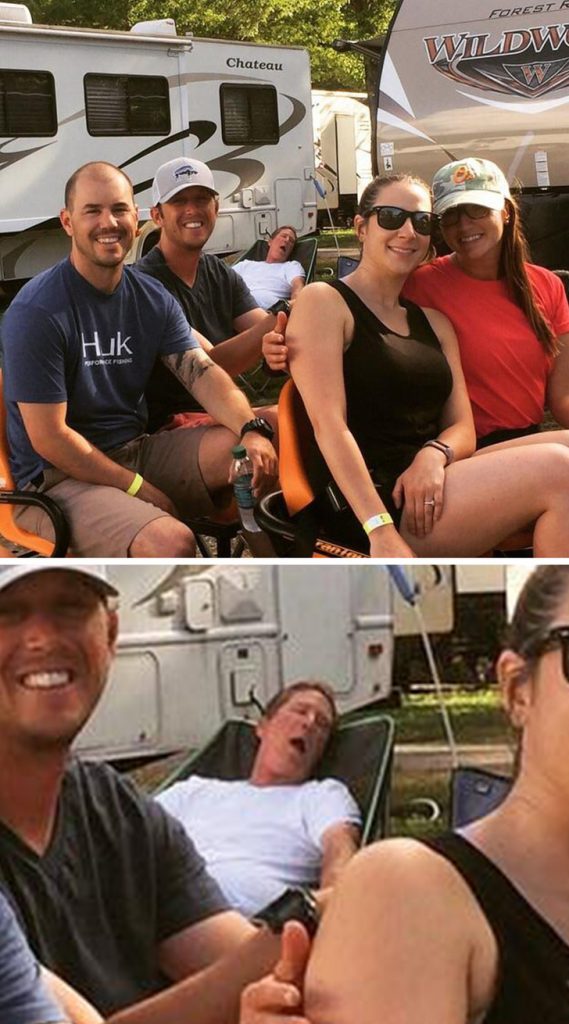 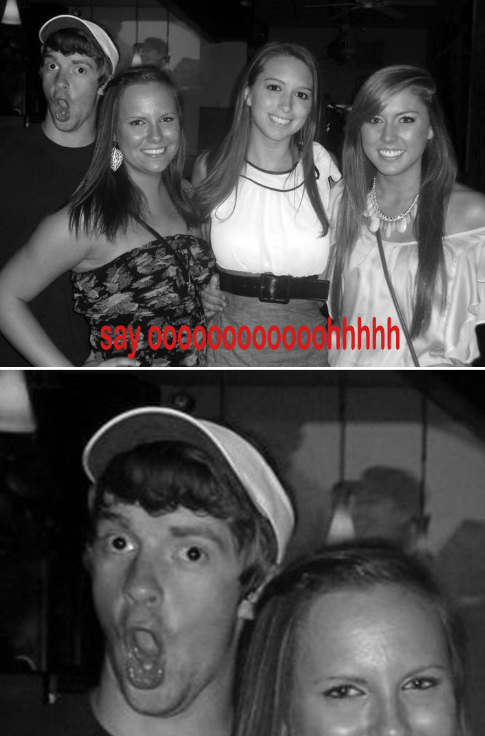 It was so bright because of the sunlight reflection as she tried doing a selfie with the dolphin. 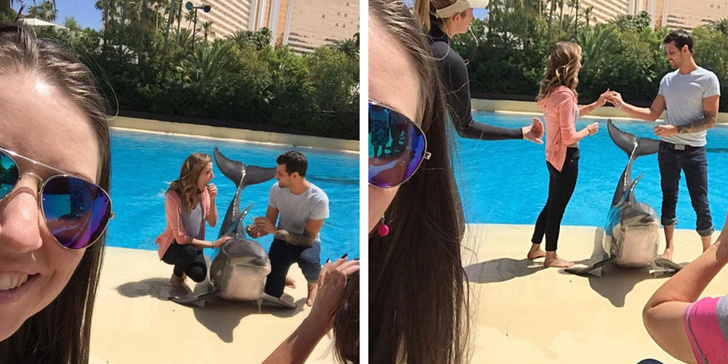 She’s been standing there all this centuries and can still photobomb pictures. 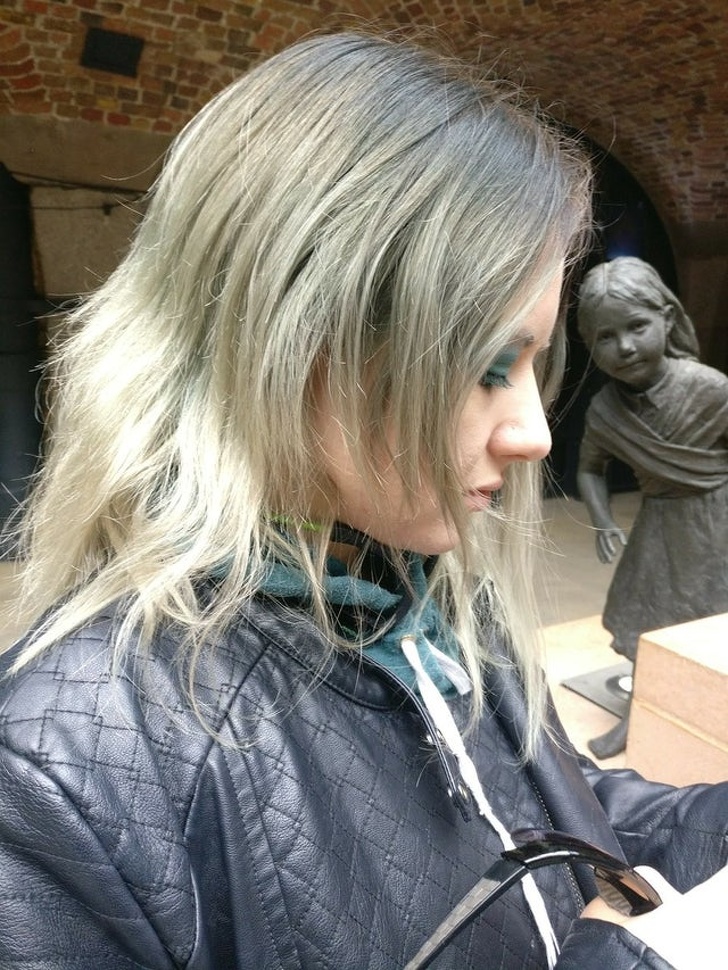 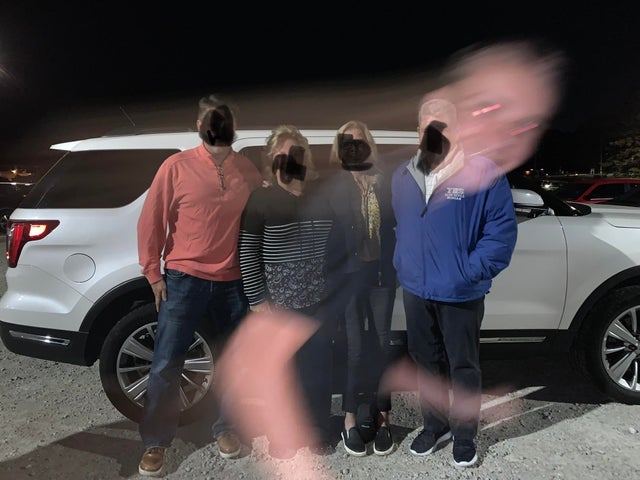 It was so hard to see, but this man knew his timing. 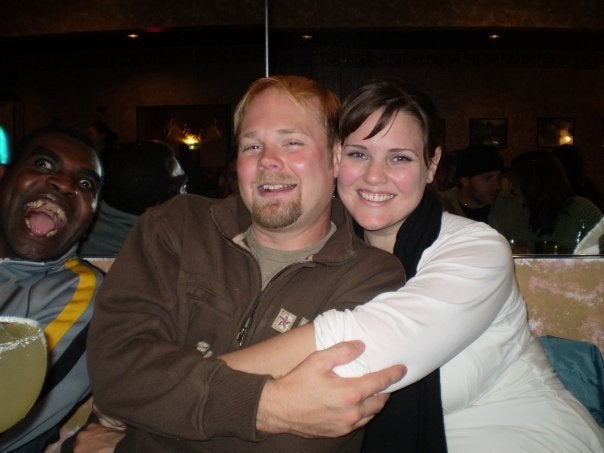