Dating can be one of the world's most fun pastimes or the root of some of the strangest things you'll ever see. And not just odd as in "Oh yes, we sat in uncomfortable silence for long, like, 15 seconds."

Odd as in when a date kissed goodnight and said Christine is going like you. Who’s Christine? My wife. Very intrigued, right?

Well, it almost impossible to comprehend a lot of things about people in just a short period of time. The people we’re close to tend to shock us after living with them for years, let alone total strangers. This is, however, why the first dates are often disappointing or perhaps turn out to be nightmares.

Blown away by how ironically internet users explain their failed dates, here are hilariously awkward dating tweets where nothing went as scheduled. Read on! 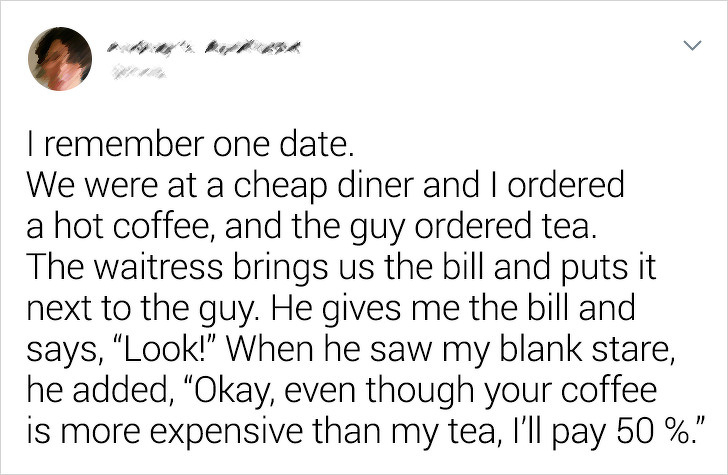 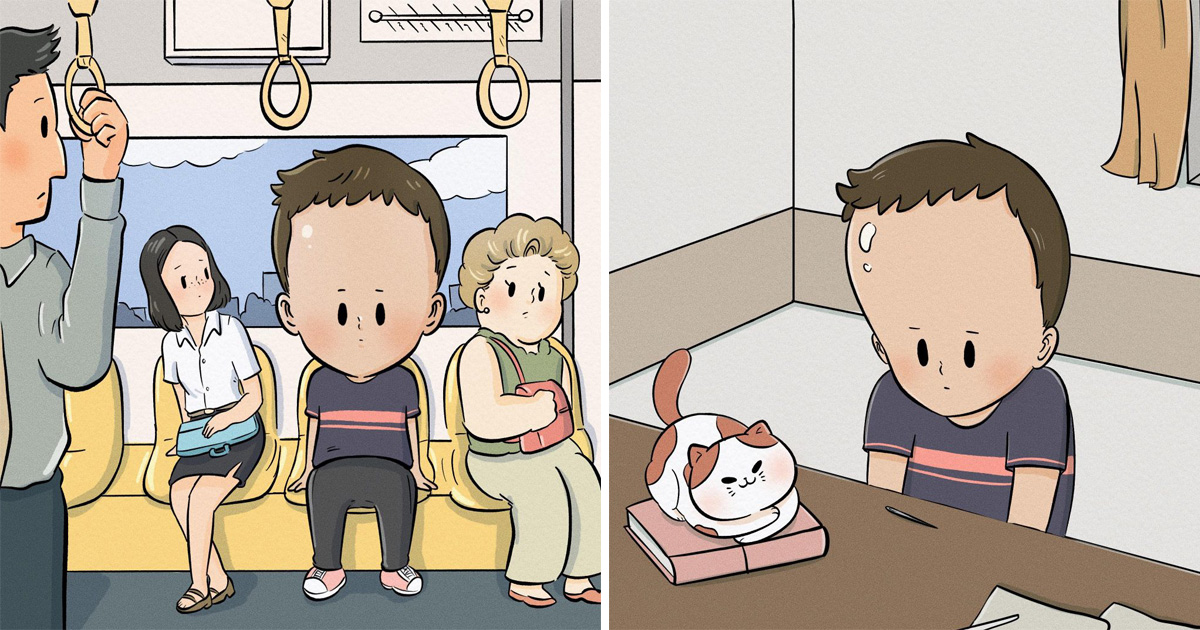 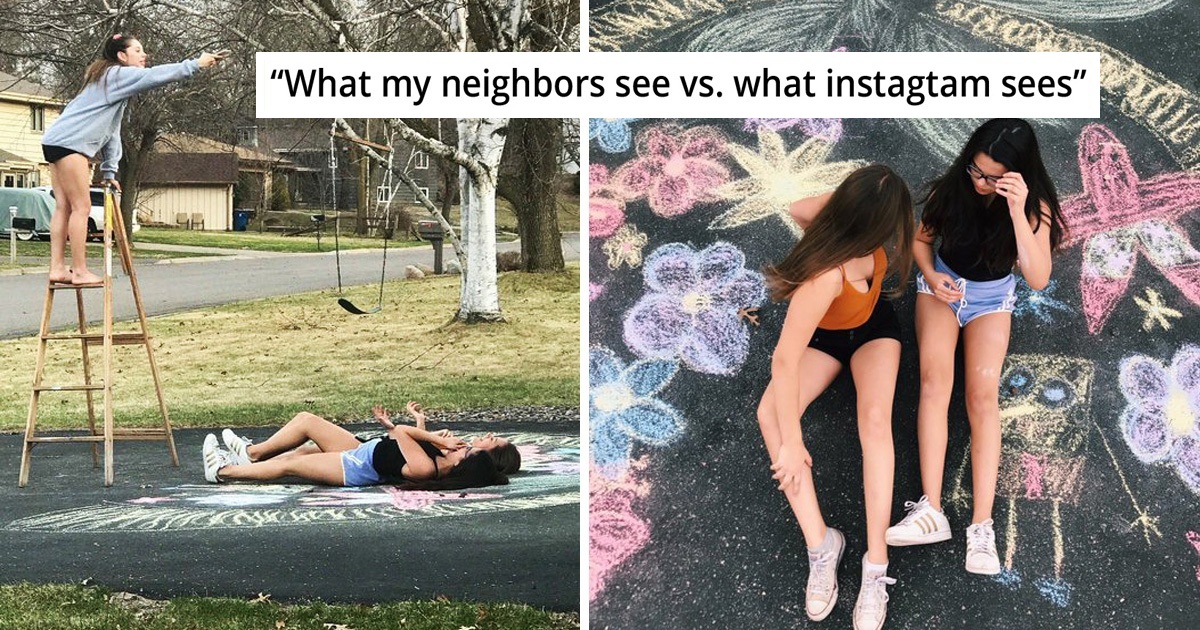 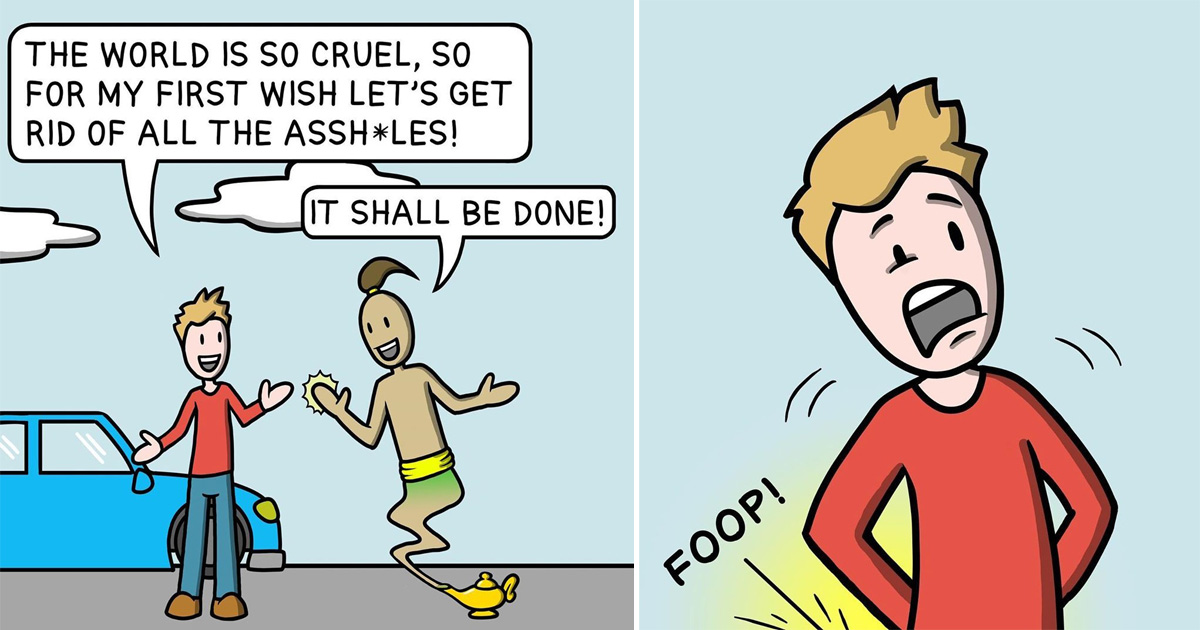 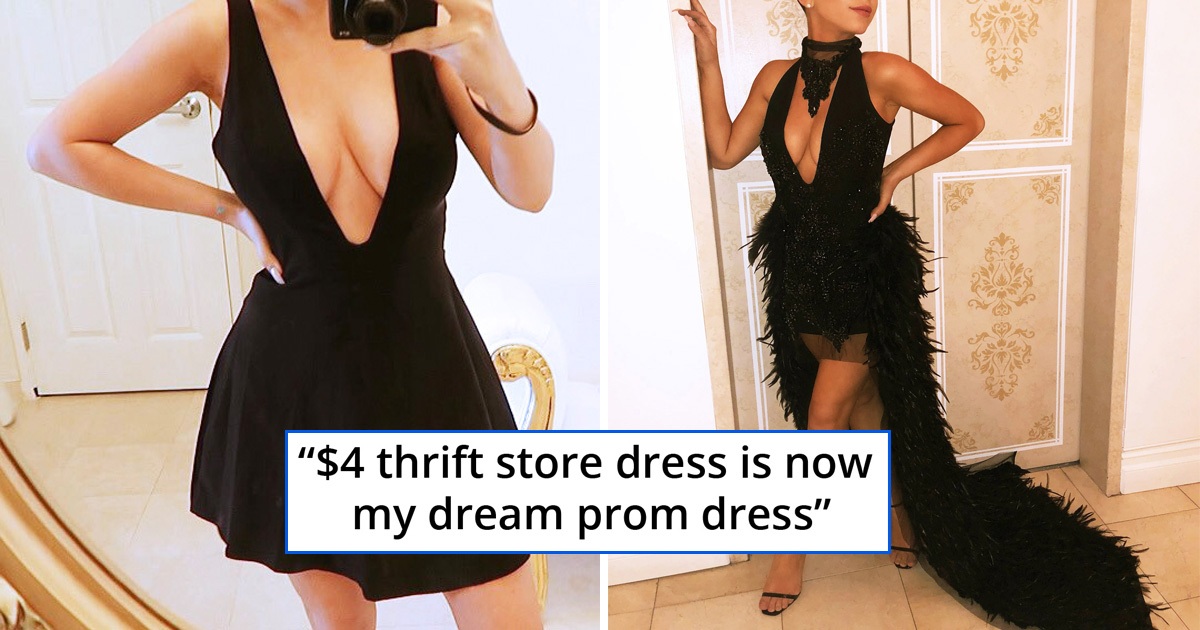 20 Creative Women Who Have Amazing Solutions To Any Problem