A relationship is a complicated thing and trust that has been built for years can easily crumble within seconds. That is what happened with a woman who was heading to her boyfriend's house for a sweet surprise. She thought it was going to be a great day, but it was the last day she ever saw the man she called boyfriend for the past 5 years.

Posted under Reddit in r/confession thread, she did not forget to include the flair or tag: No Regrets. You go, girl, you're a real queen and you need to set the line that no other person deserves to be cheated on.

This thoughtful woman wanted to surprise her man and came early, but what she saw later just flipped a switch in her.

She decided enough is enough. She didn't need any explanation: cheating means you've dumped her trust into the bin.

And that was it. A clean cut to a toxic man who dared to two-time his woman. A man who will never be able to play the game calmly.

P.S.: The woman added that she left Super Mario Odyssey which is a great game you guys should try.

The lesson is easy: you treasure a woman who goes as far as getting your favorite games and bring breakfast for you. She is a keeper if she does that and all you should do is just show that you love her with all your heart and soul.

A woman can be the sweetest angel ever, but also horrifying if you don't know how to treat them right.

People were clapping virtually to her actions. Although, some men were too dull to understand the pain. 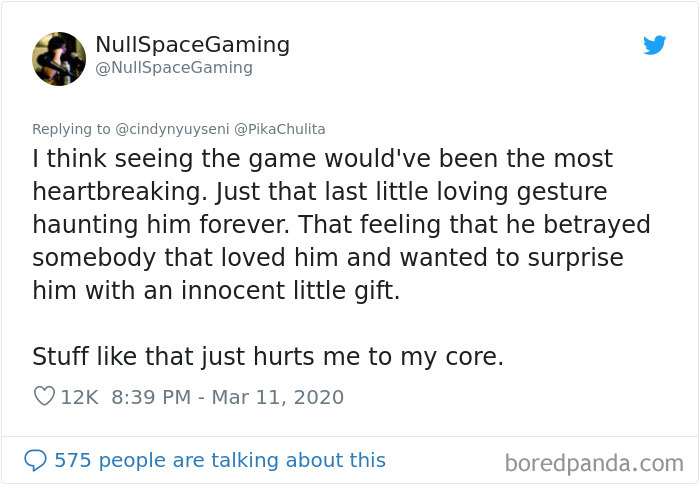 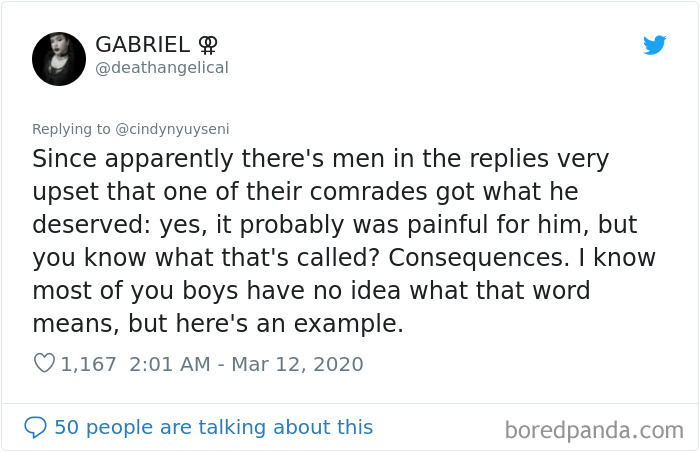 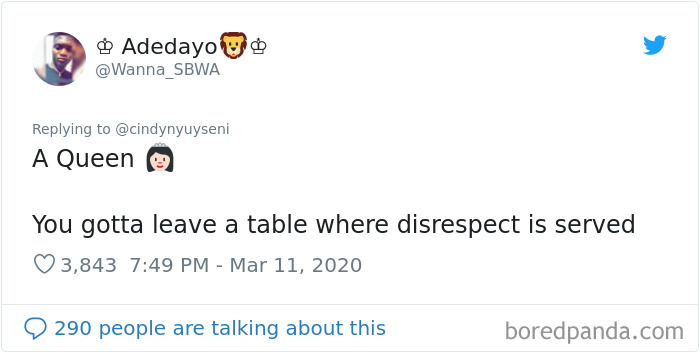 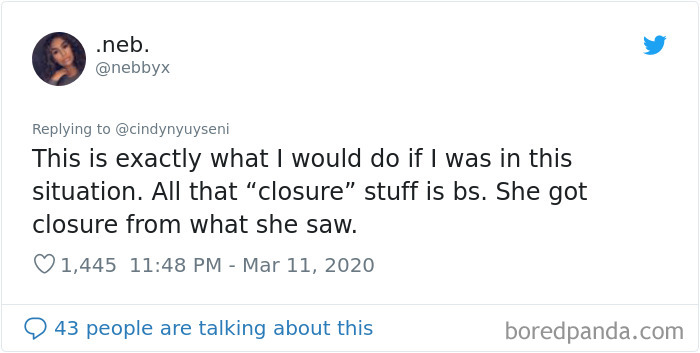 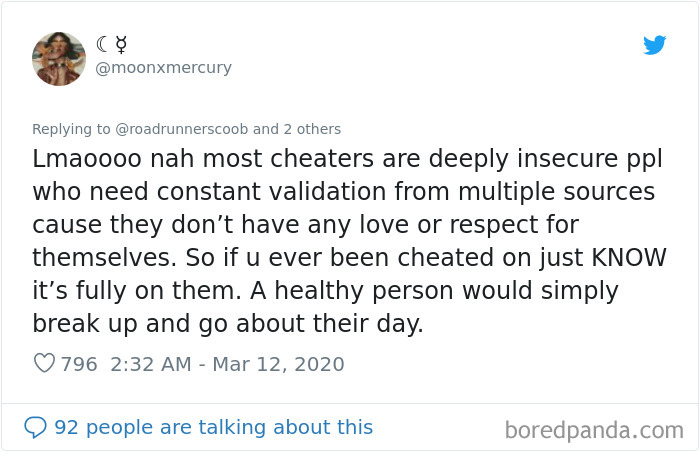 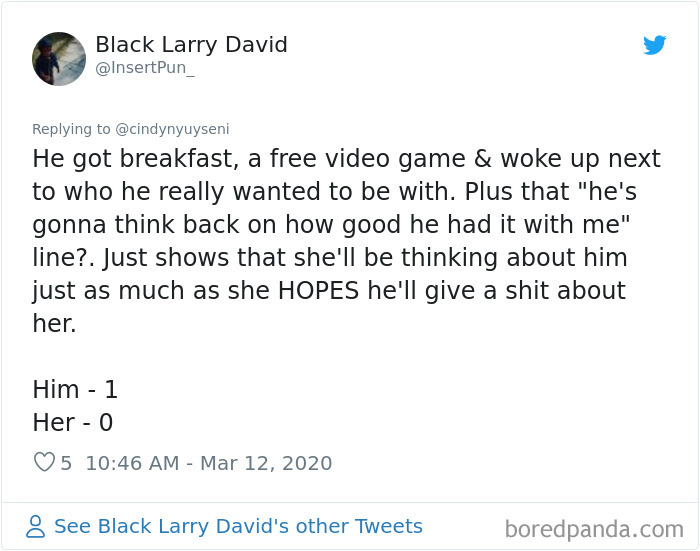 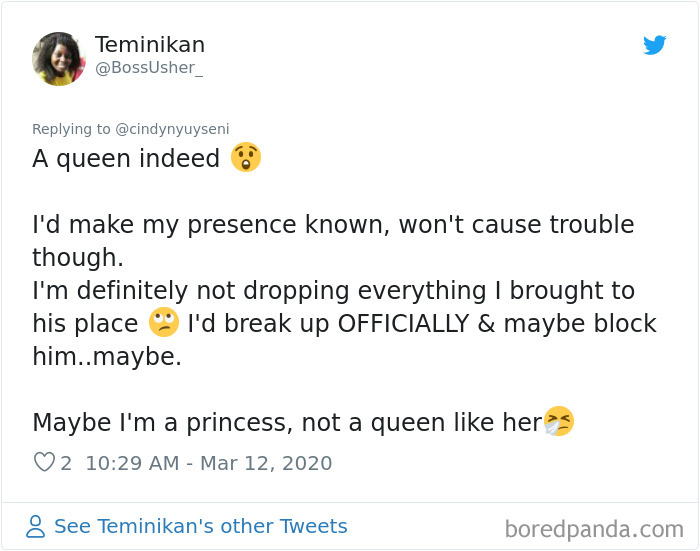 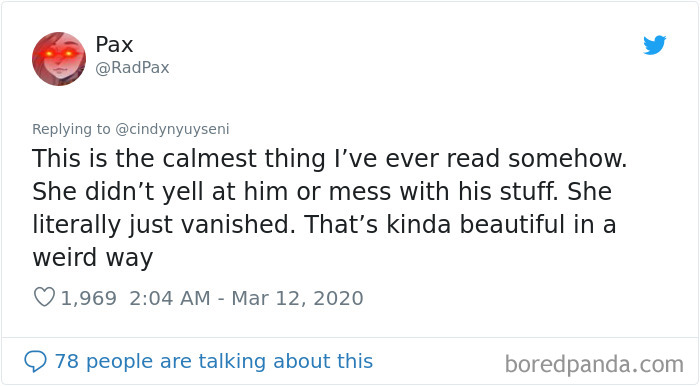 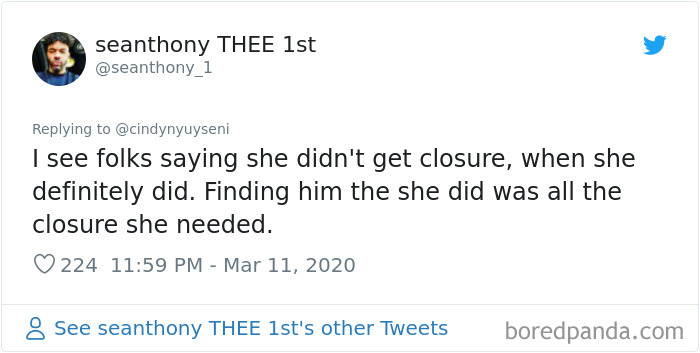 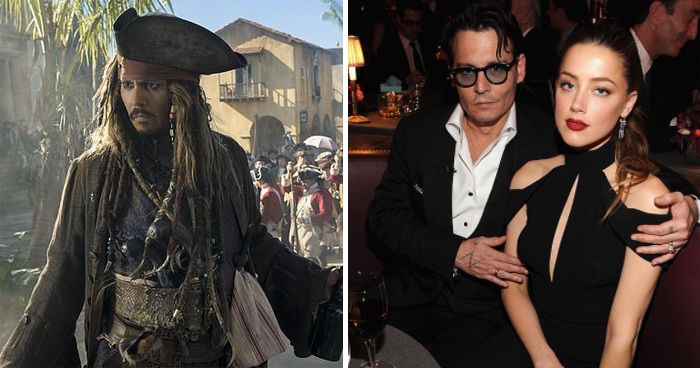 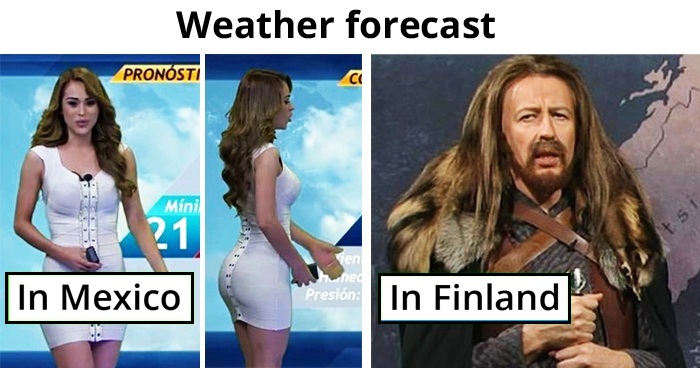 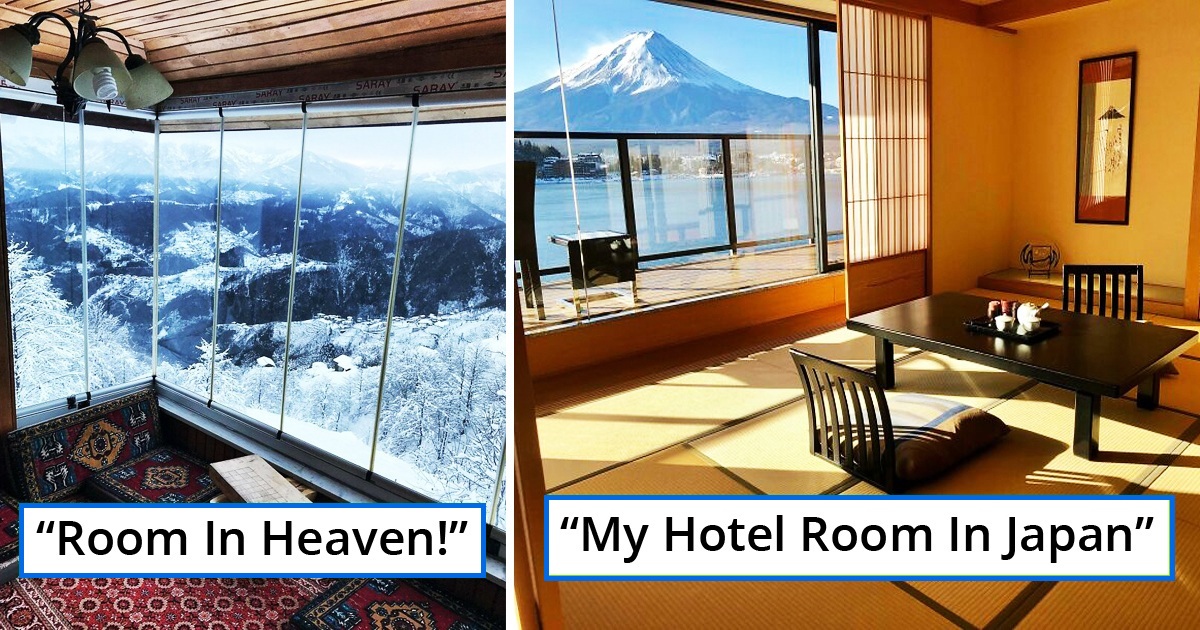 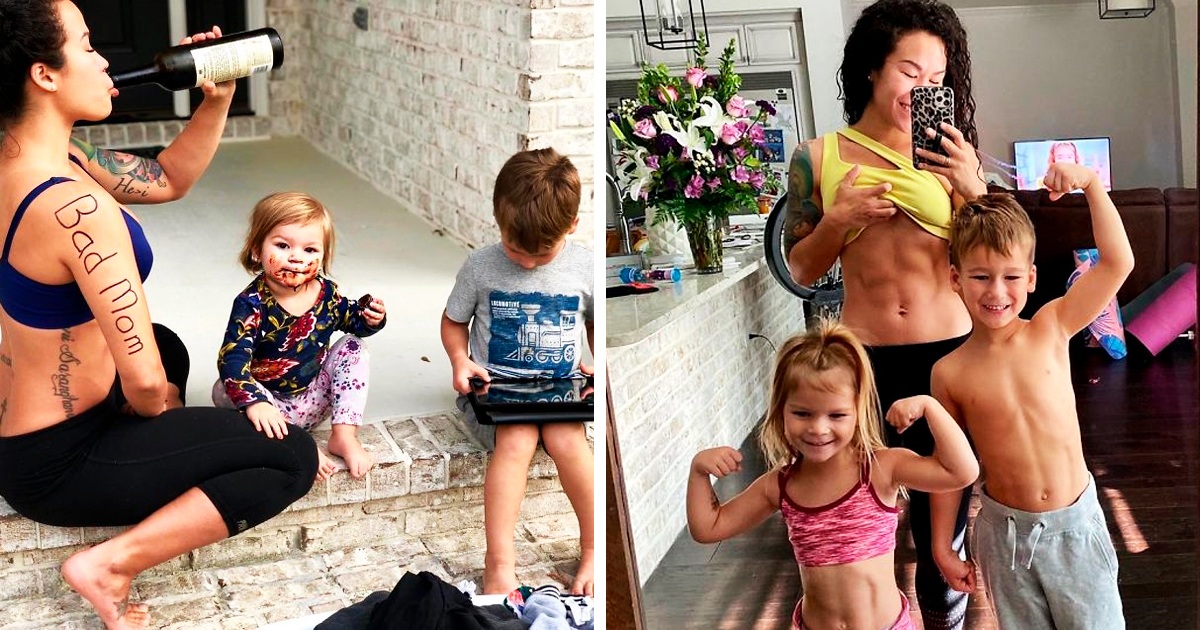