Woman Brags On Getting Second Abortion In TikTok Video

A Californian girl has recently gone viral for sharing a controversial video on her getting her 2nd abortion. It wasn't the act, but the attitude she brought with the act that made the whole issue problematic. On her 'take 2' of abortion, she appears cheerful and considers this as just another day at the clinic. On TikTok, she posted her video with the music 'It Will Rain' by Bruno Mars, clearly filmed by someone else who is possibly her friend.

This TikTok video has been deleted and jumps from her room to her in casual clothing and then heading towards Planned Parenthood in Pasadena. 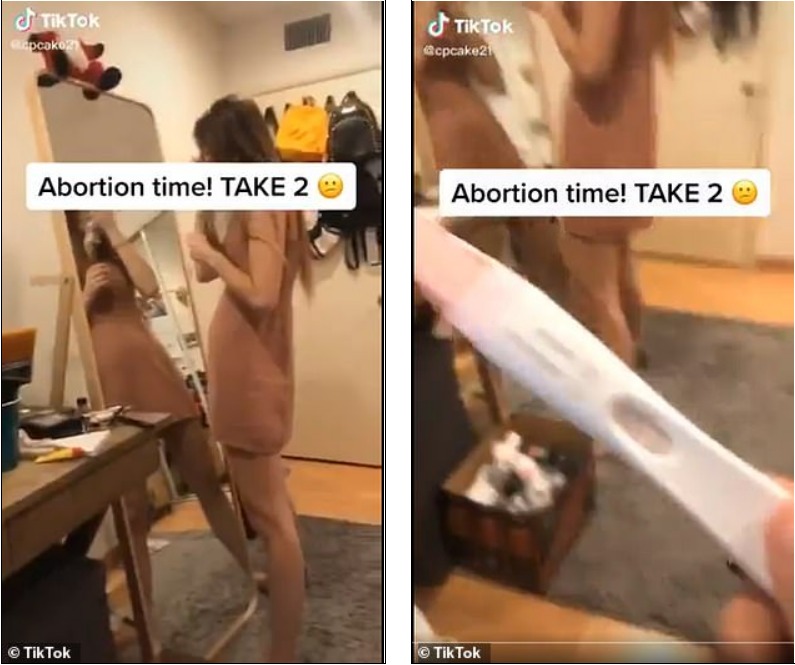 The girl appears to have wiped her tears suggesting she might have cried. Her friend could be heard asking, 'How are you feeling Ashley?' and she poked her belly out.

She continued her video with 'There're two abortion moods' and then proceeds to film a solemn couple sitting inside the waiting area. 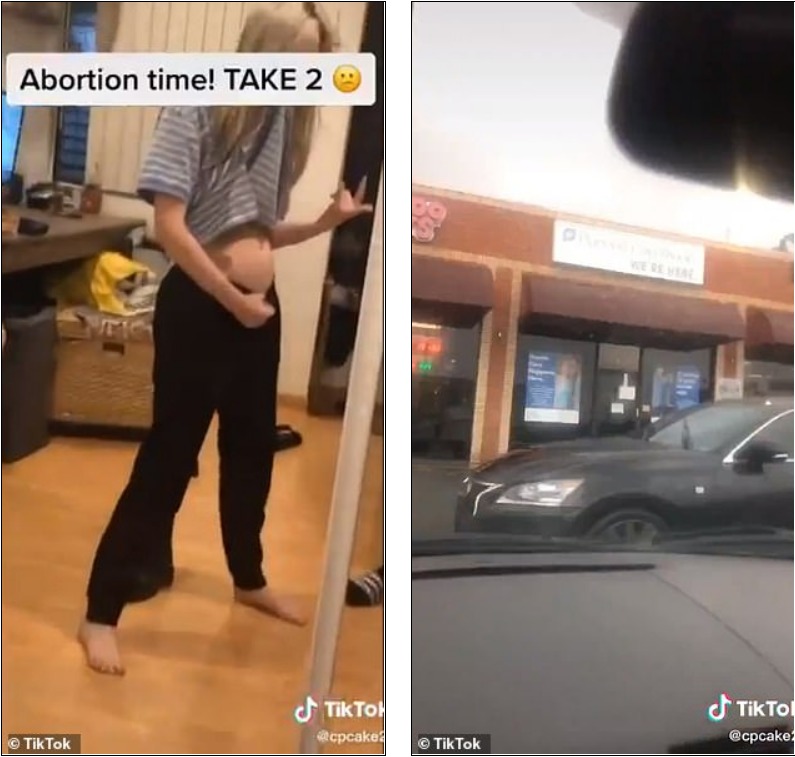 While the couple looks sad and solemn, Ashley looked excited. 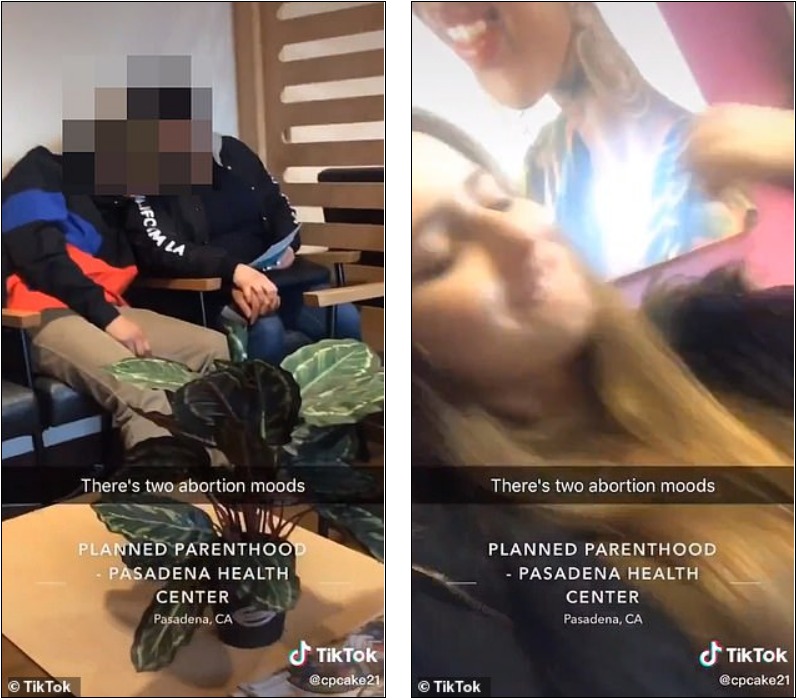 At the end of the clip, Ashley sat on the examination bed for an ultrasound. No confirmation was given if she really undergoes the surgery to get her baby removed. But this has definitely sparked controversies as Live Action president, Lila Rose, shared the video on Twitter and called it a distasteful take on life.

Twitter had to lock her account until she removed the video. But that isn't the only backlash on the video. 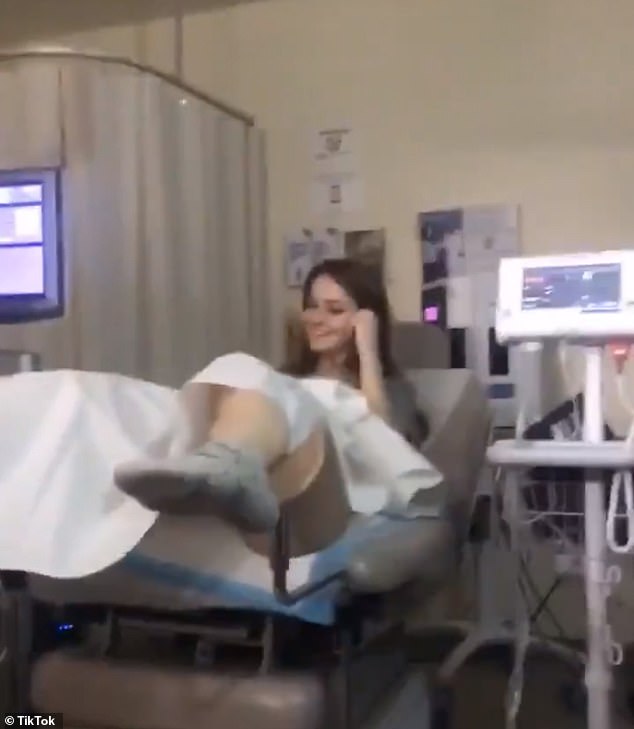 Live Action president gave her comment on the controversial video.

Pro-choice is also sounding their opinion. 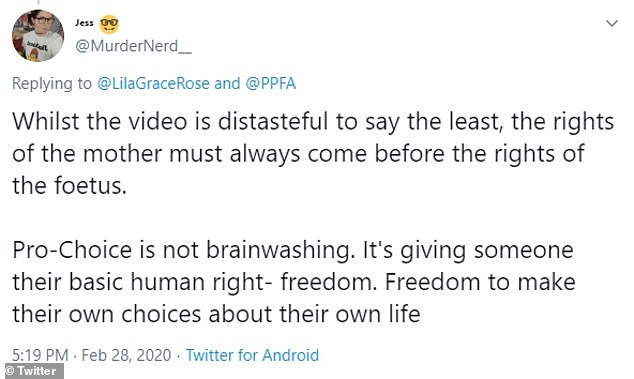 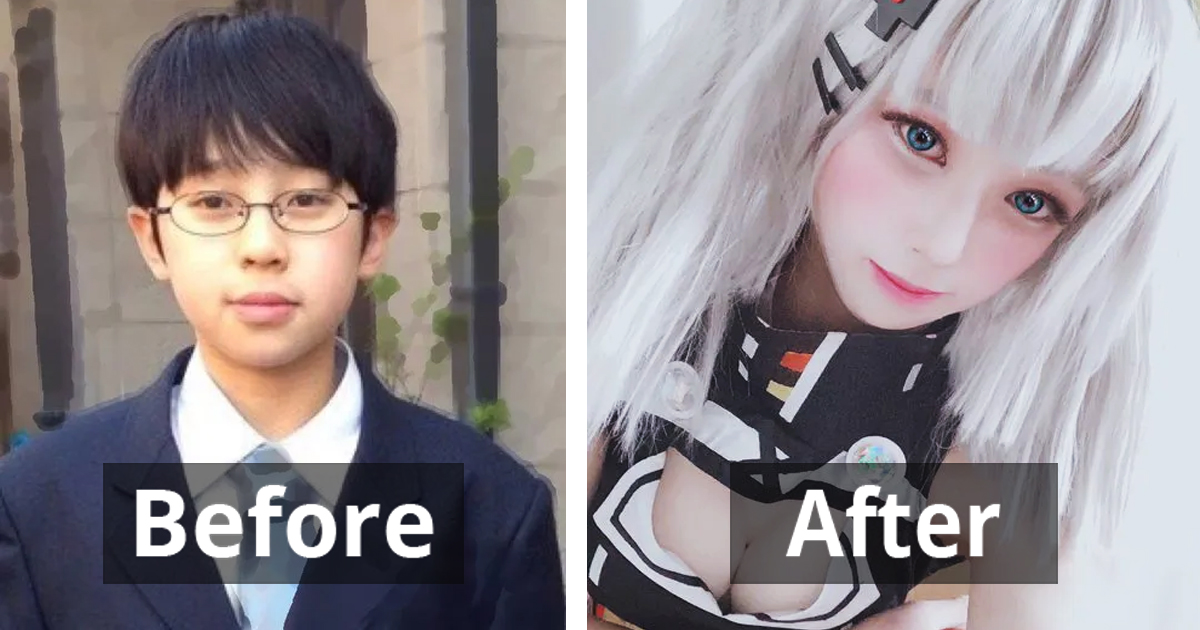 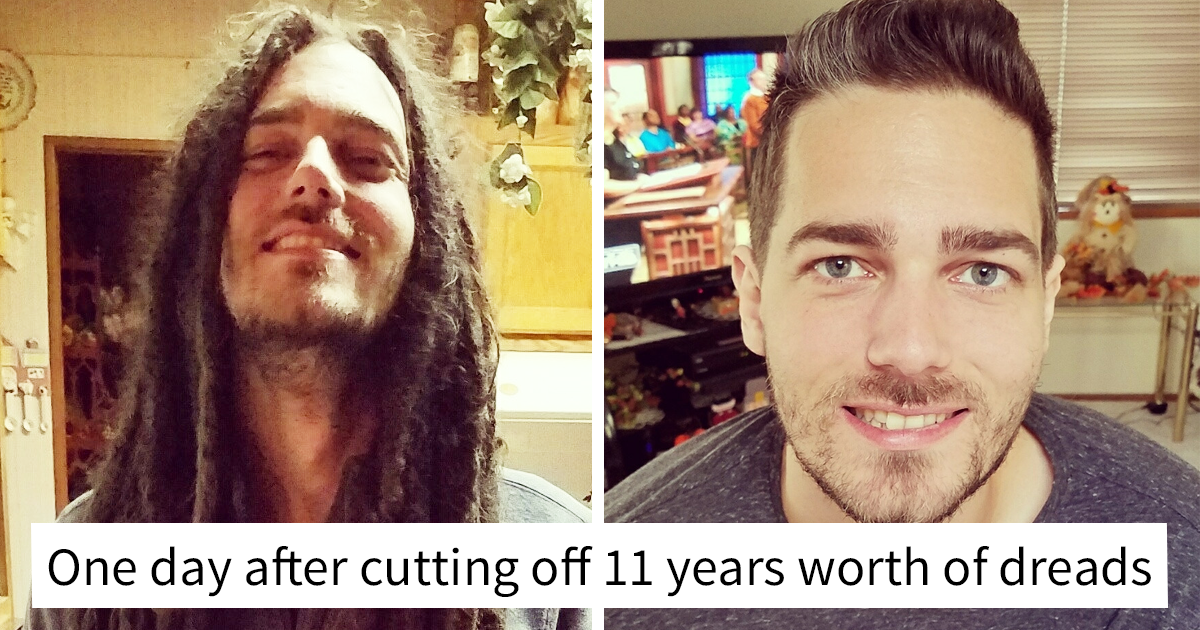 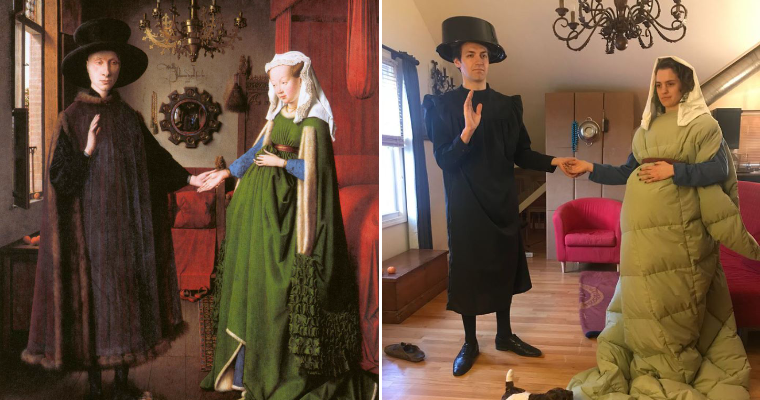 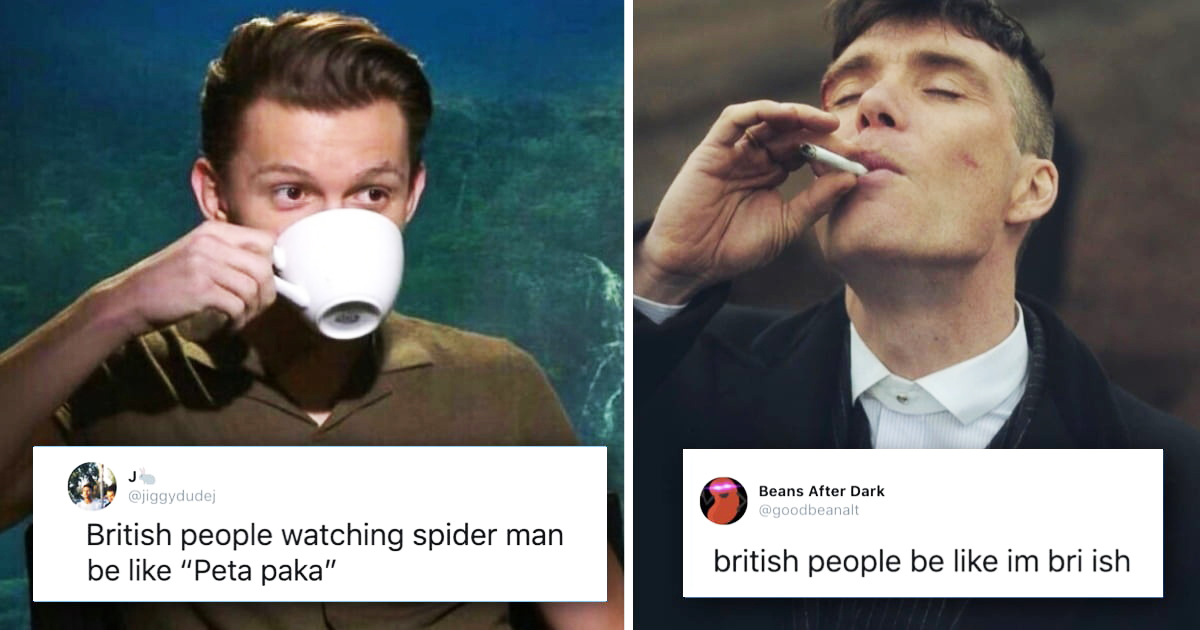 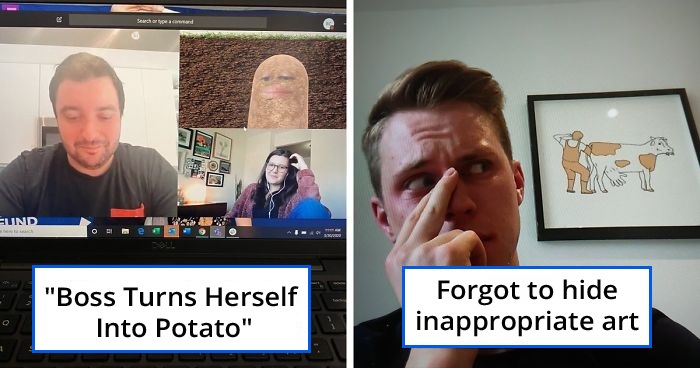