Garbage is a part of everyone’s lives these days and that’s because there are a lot of things we don’t need. We dump them into our dustbin and then we are free of the liabilities and waste we were hoarding. An average a person throws 2.2 lb. to 4.5 lb. of garbage every day and that has been causing serious problems in our environment and is the reason why we have some extreme conditions today on Earth-like, climate change, greenhouse effects, global warming.

Over the internet, a few users shared some clever and innovative ways to use the garbage of our home, things that we don’t need anymore. These ways are also fun and simple and quite innovative. We have the collected information from those users and found out their simple, fun and useful ways to reuse the things that we no longer need.

1. “Don’t burn your ex’s clothes, just make a cute dress out of them.” 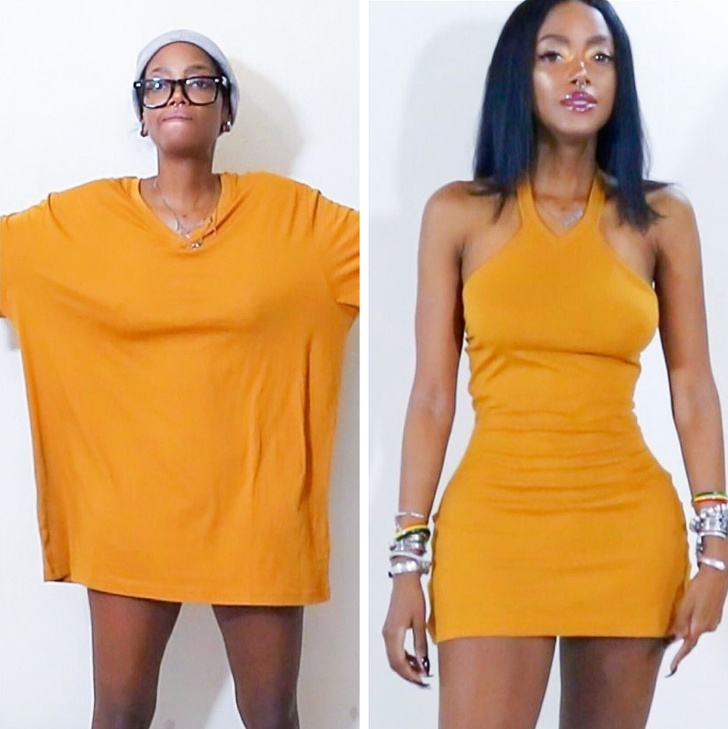 2. “My Christmas ornaments are made from dead light bulbs.” 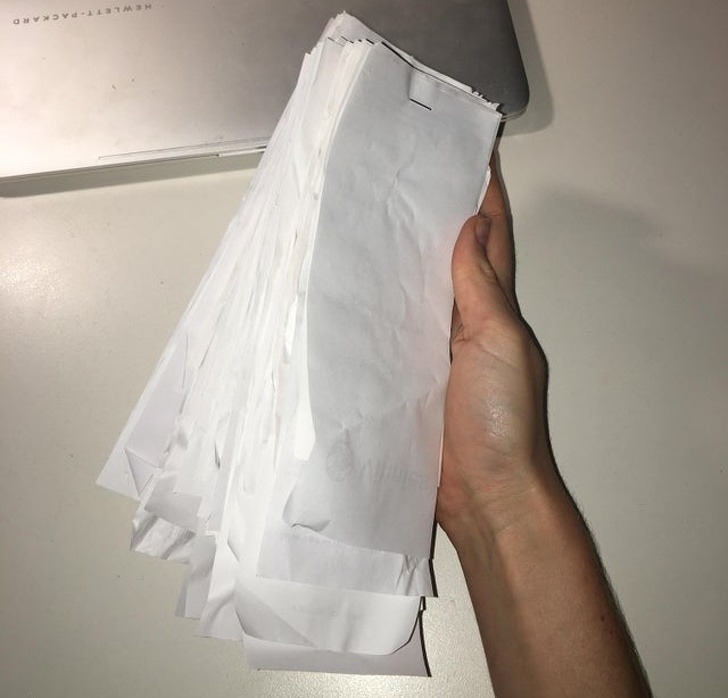 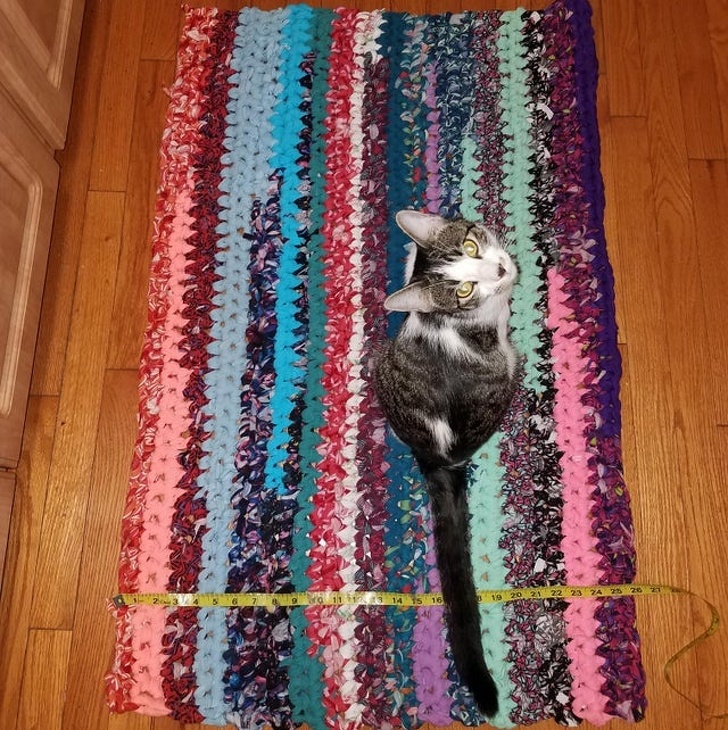 5. “I turned my broken umbrella into a waterproof shopping bag.” 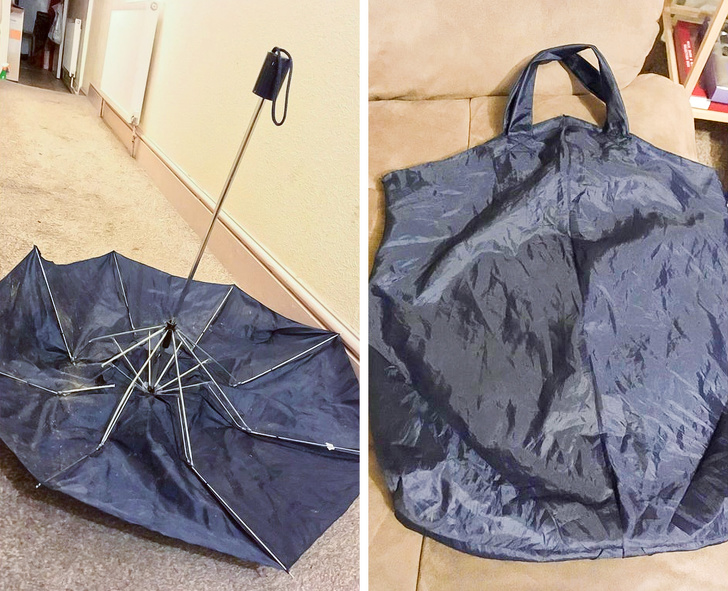 6. “I made these sweatpants from 2 old sweaters.” 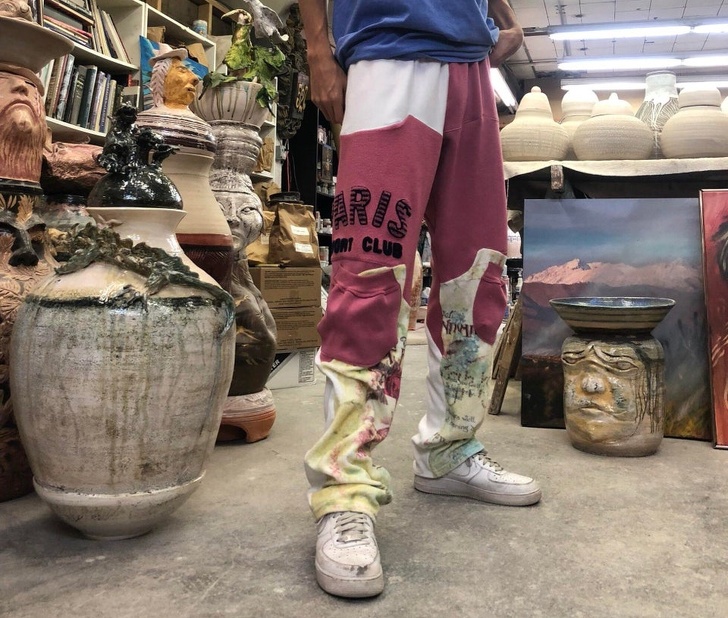 7. “We made a salt container from a coconut and it’s been in our family for 20 years.” 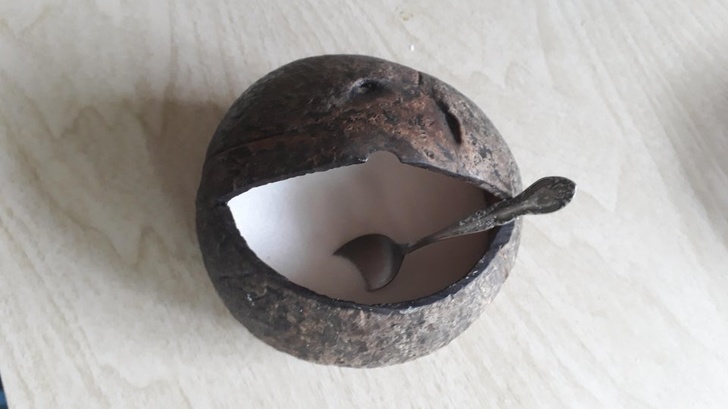 8. “I turned the Christmas cards I received last year into this year’s gift tags.” 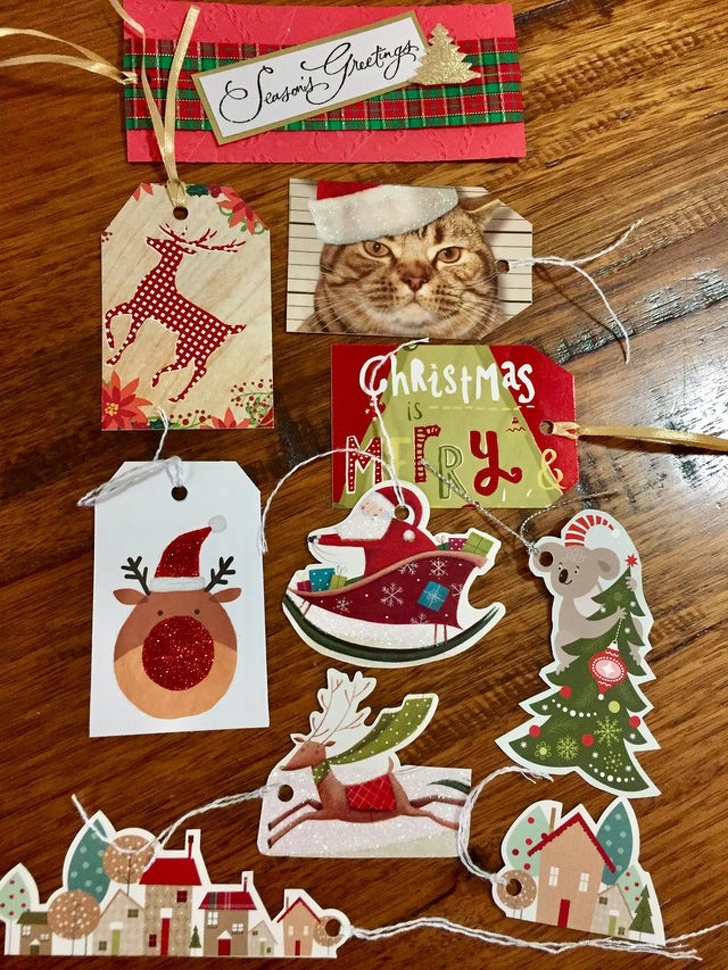 9. “My husband asked me to get rid of our old stuff. I made this bag out of it in one evening.” 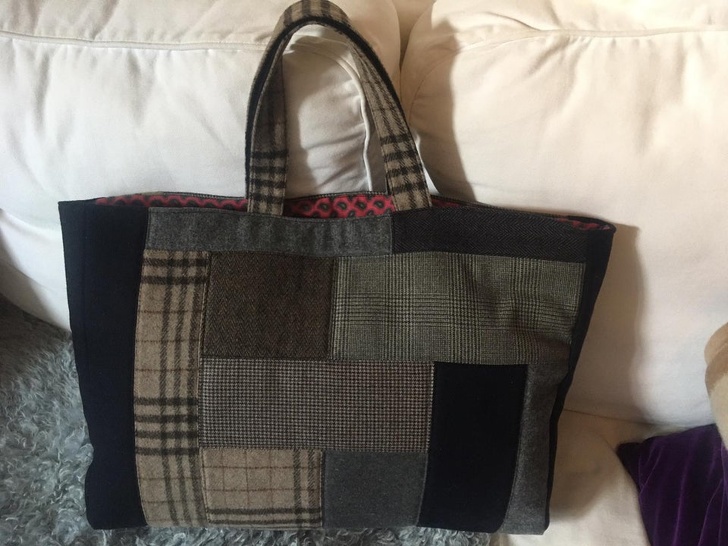 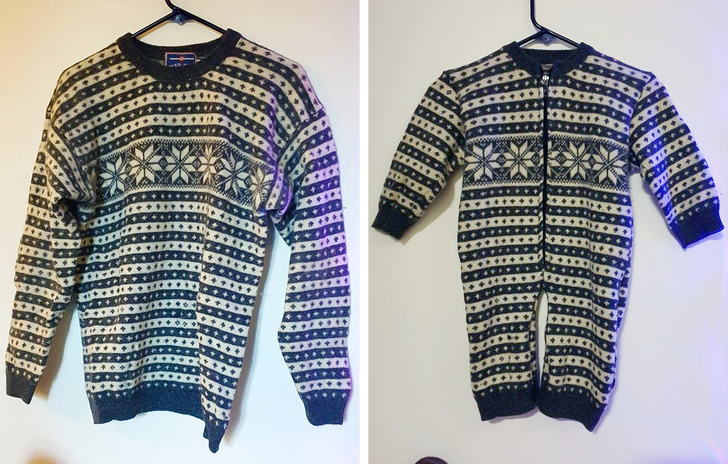 11. “I started making a basket out of all the plastic bags I’ve been hoarding.” 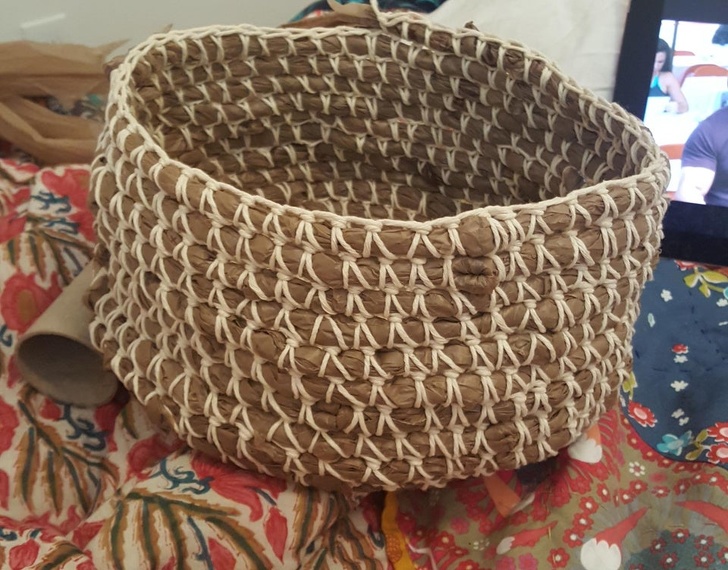 12. “The wicks of these candles burned out but I melted the wax, added new wicks, and voilà!” 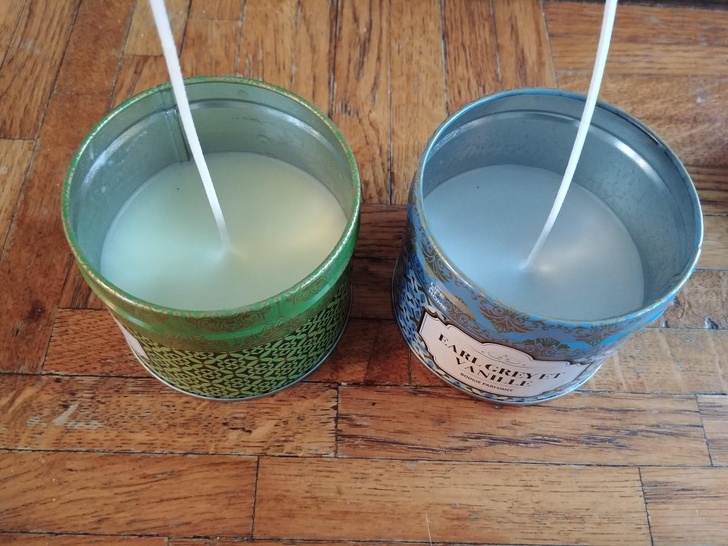 13. “I ruined this velvet heart in the washing machine. So I cross-stitched a new one as not to throw away my T-shirt.” 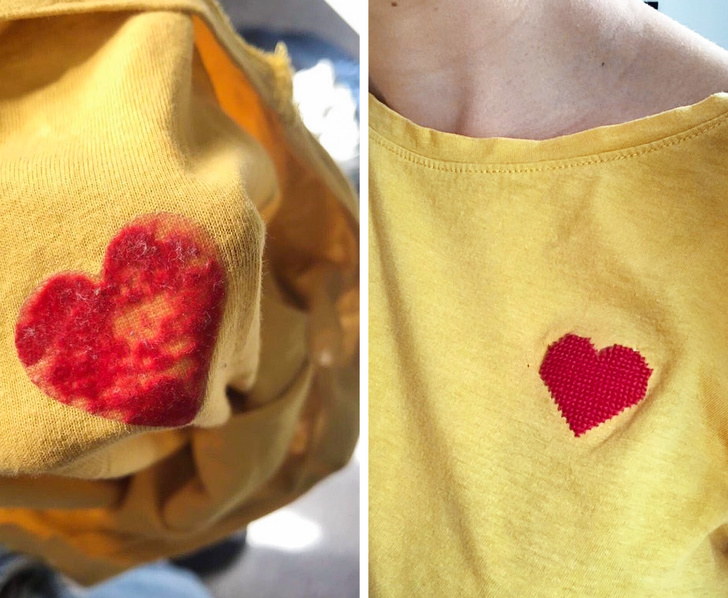 14. “I took old traveling brochures with beautiful pictures and wrapped up gifts with them.” 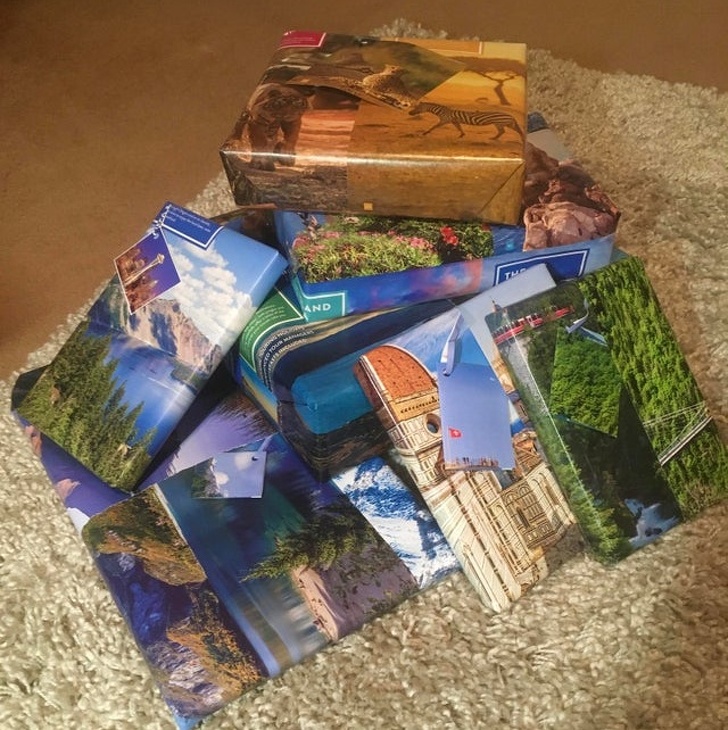 15. “My wife said that she wants a new kitchen lamp. I found a kettle in our old things, removed its bottom, and painted it.” 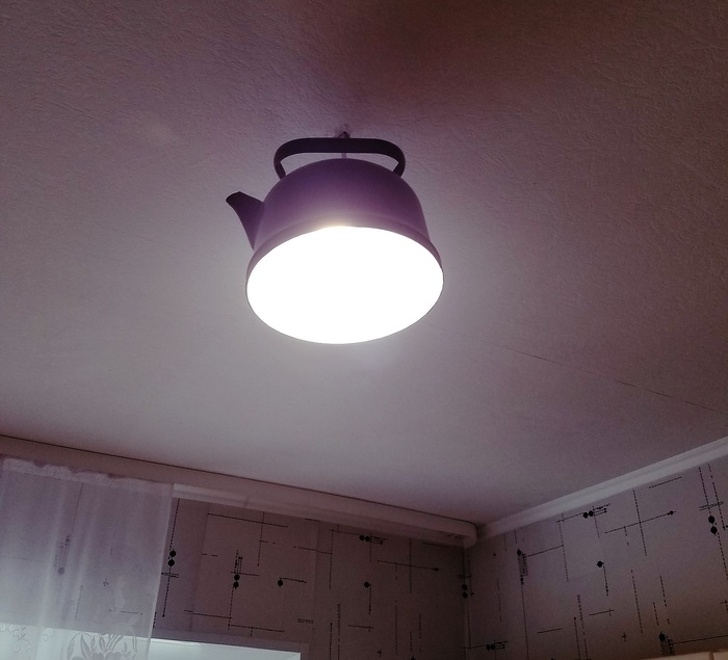 16. “I didn’t want to throw away my favorite jeans, so I covered the holes with this flamingo fabric.” 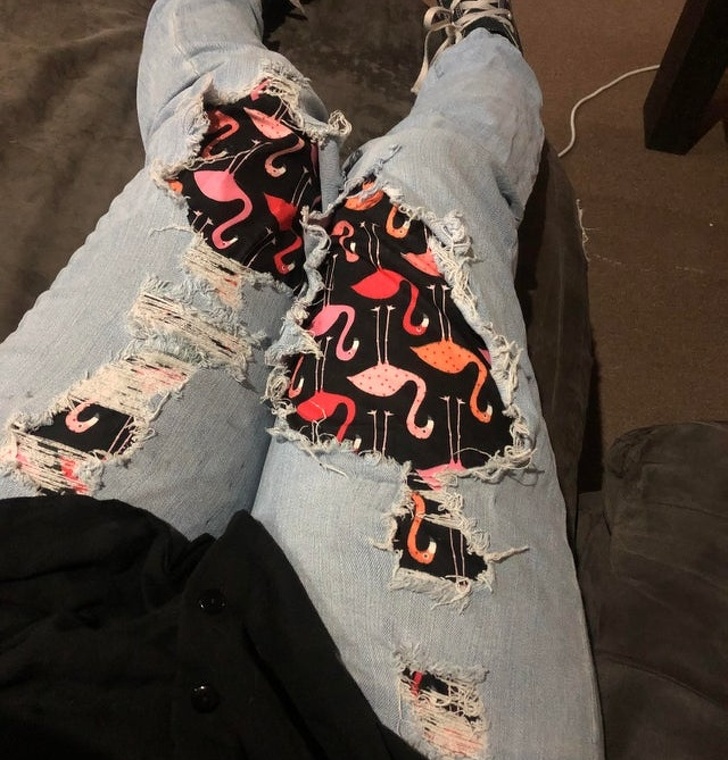 17. “My friend was going to throw away a torn sheet, so I rescued it, made it into ’yarn,’ and crocheted myself a basket.” 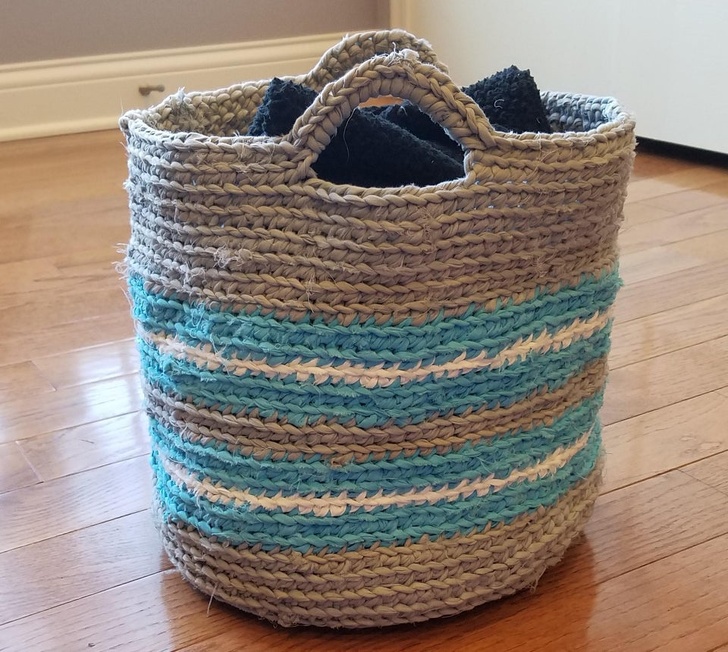 18. “Broken retail clasp hangers can be reused as chip clips.”

19. “This pillow is made of an old pair of jeans and shreds of fabric.” 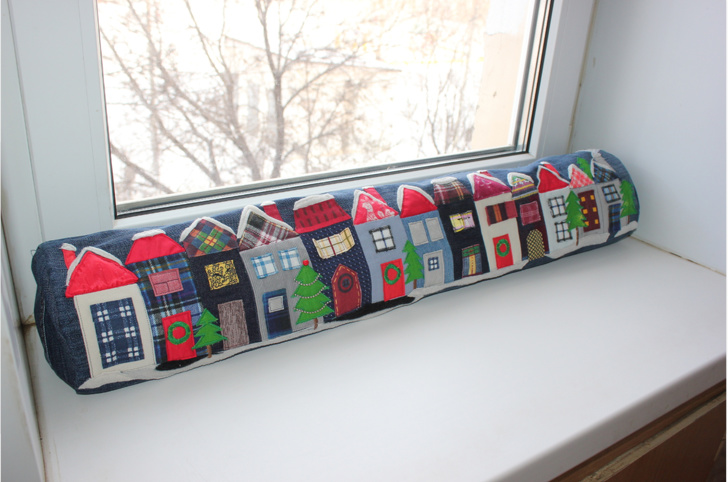 20. “I use old tea boxes as drawer organizers and the lids as bookmarks.” 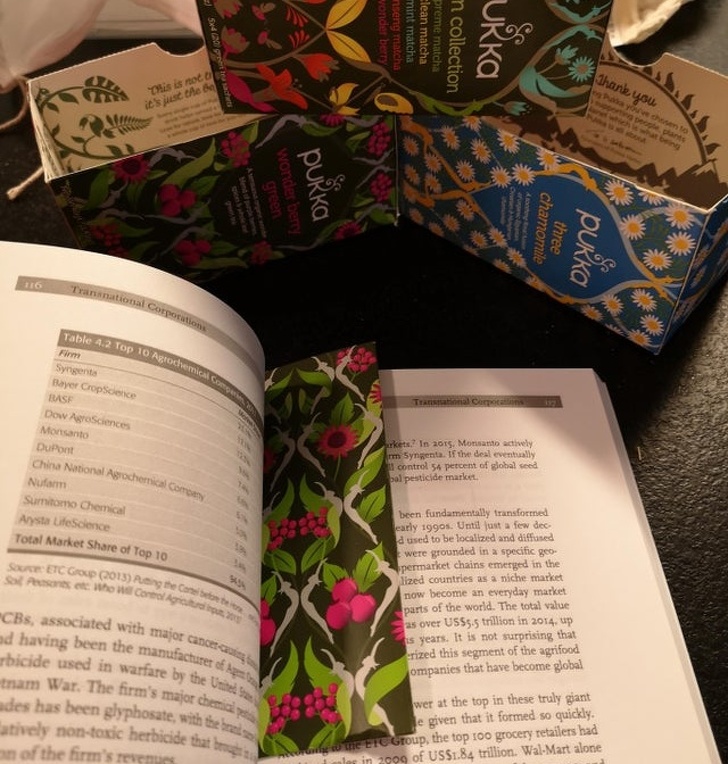 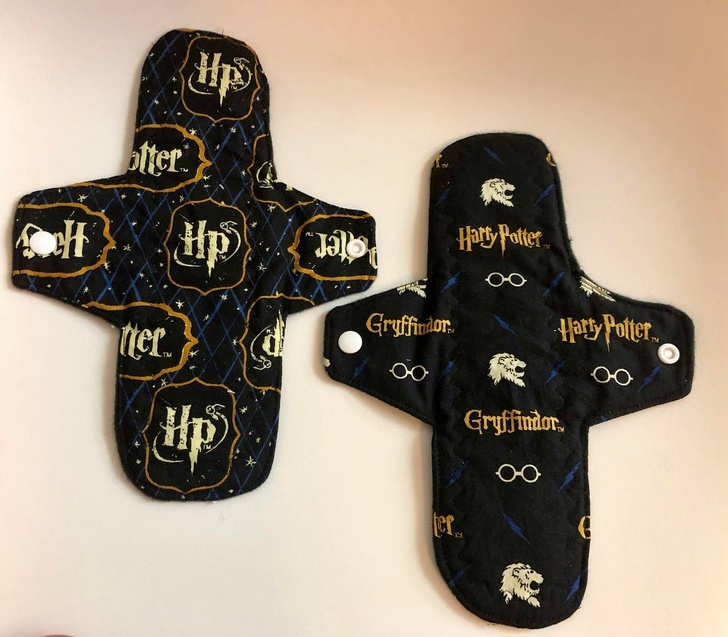 22. “I don’t throw away my dog’s hair after brushing it but instead, put it in a bird feeder. The birds use it to build their nests.” 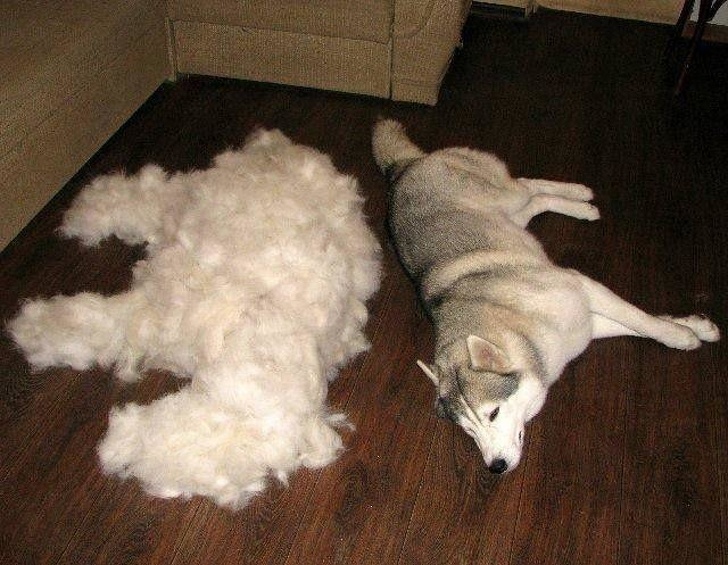 23. “This basket is made of rolled up pieces of newspaper.” 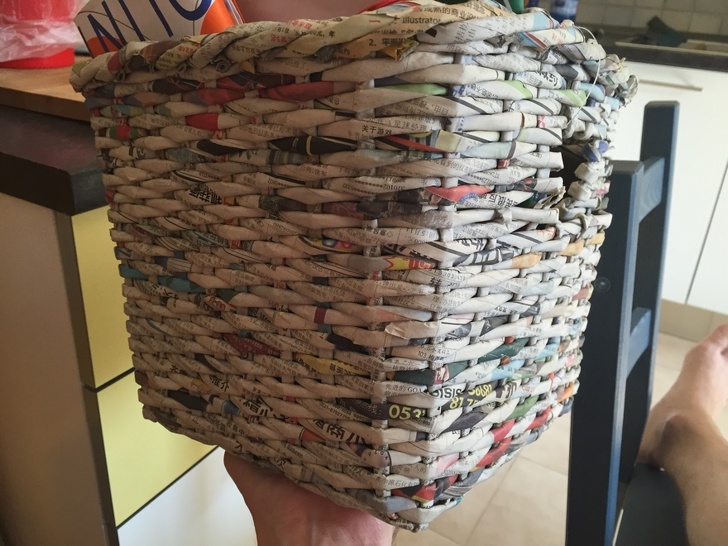 24. “I found all the materials I needed for this Christmas wreath in the garden, in the forest, and in my spice cabinet.” 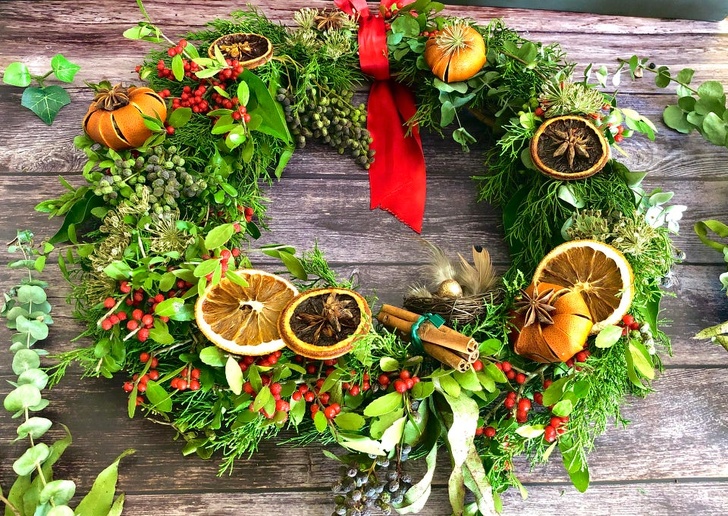