Since the discovery of the camera, we have never restricted ourselves from clicking our favorite moments and getting clicked to save our favorite moments too. And now, we have smartphones that help us to save our moments at the touch of our fingertips. But sometimes these photos can turn out to be funny too. Imagine clicking an amazing photo, trying to capture the moment of your mom smiling and then someone just does something crazy in the background.

This crazy stuff might sometimes be so hilarious that a viewer might just forget why the photo was taken in the first place because it is all that everyone notices and jokes about it all the time. We have created a compilation of such pictures where images have something crazy going on in the background that would make everyone laugh out loud. 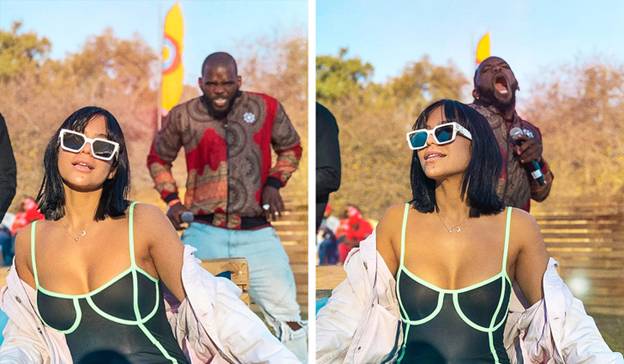 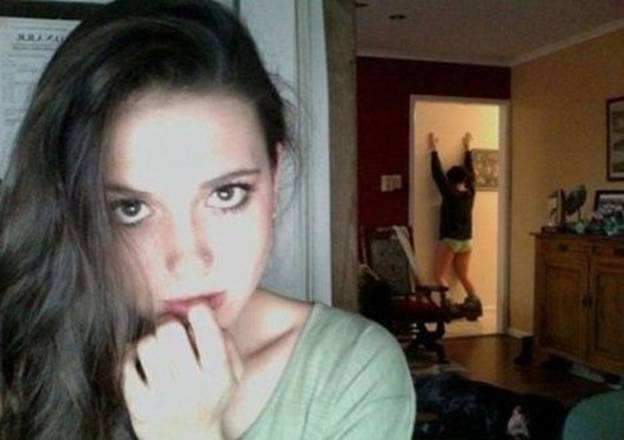 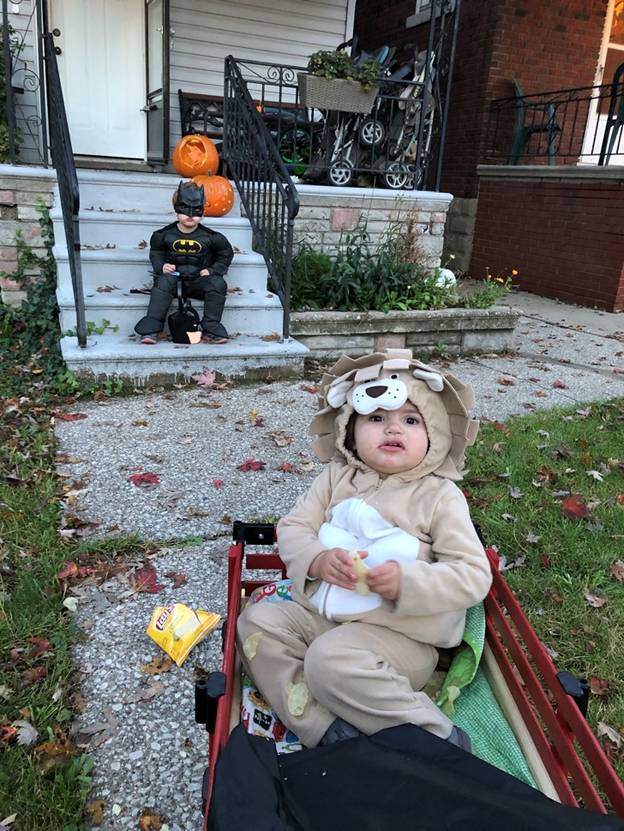 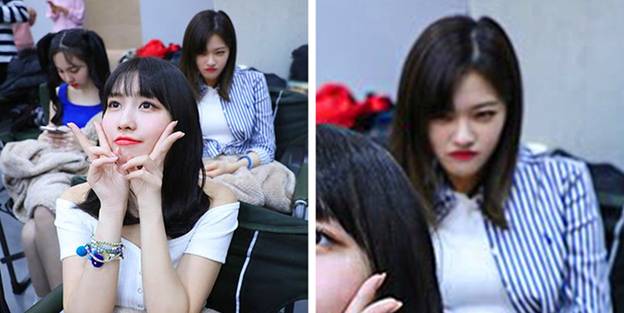 #6 Prince Harry was like, “How can I go unspotted?” 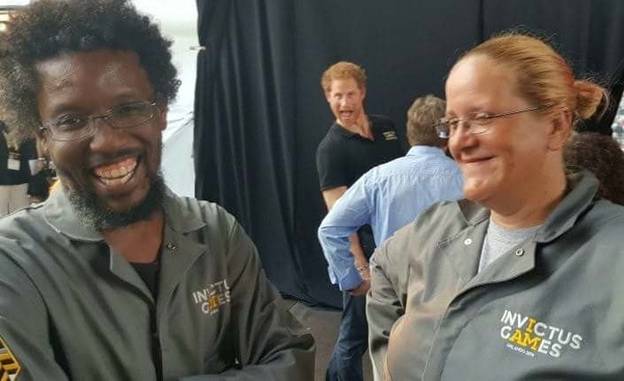 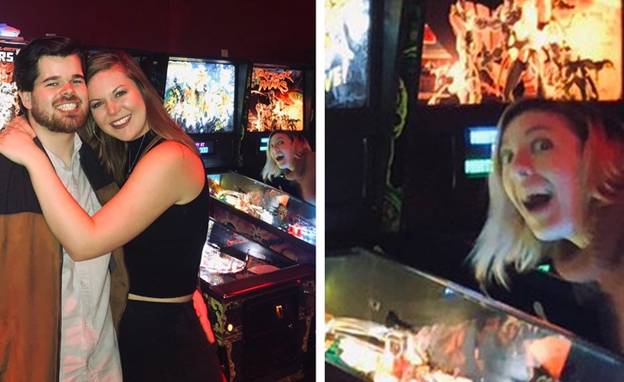 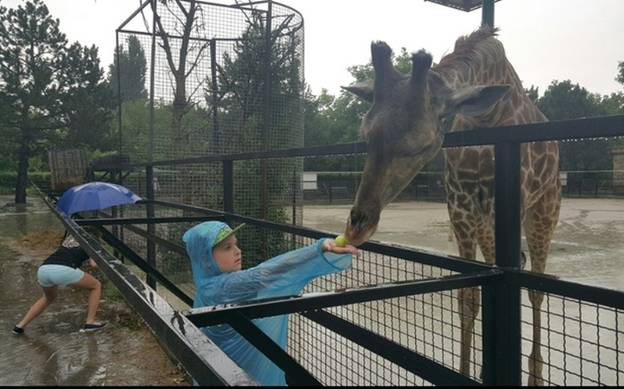 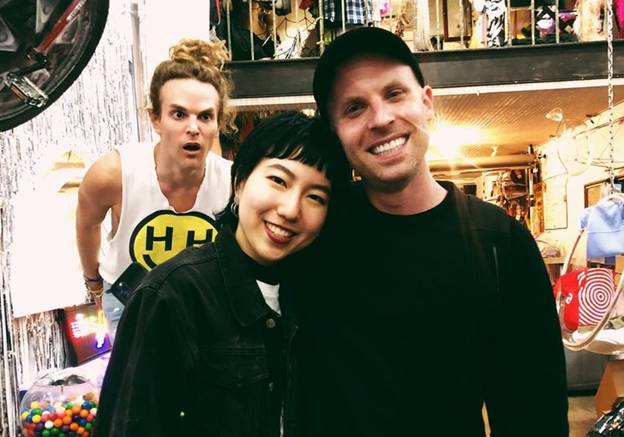 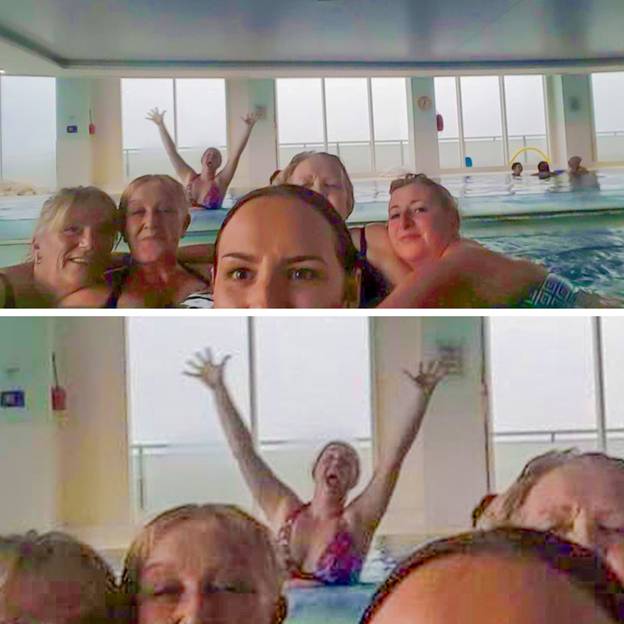 #12 That jealous face we all make when we feel ignored 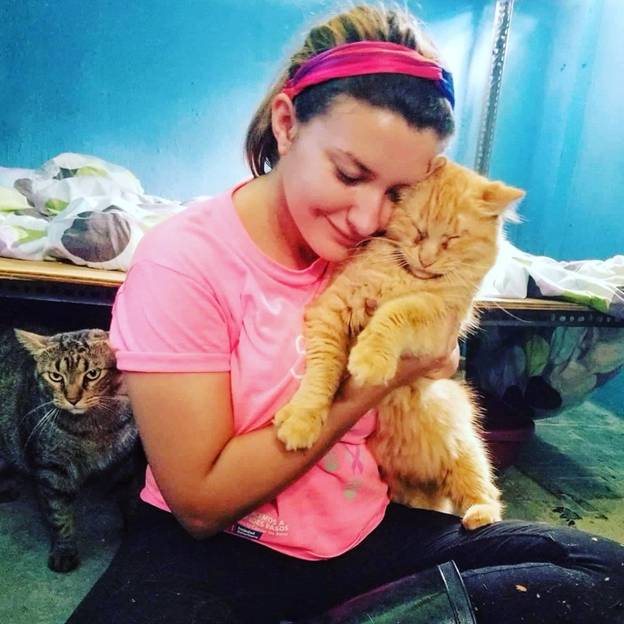 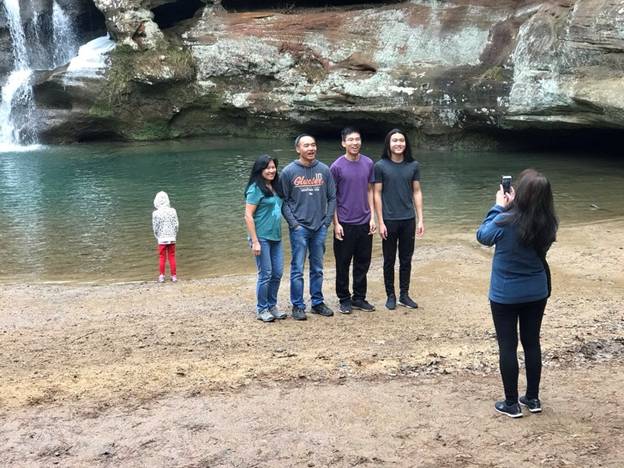 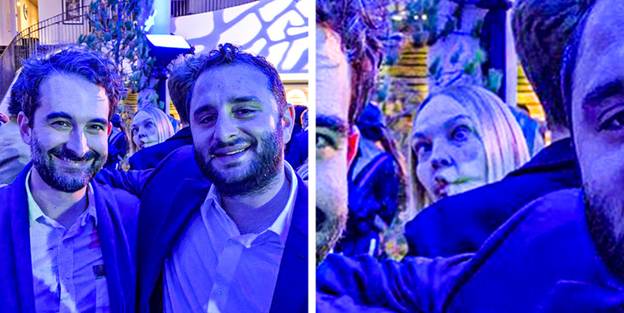 #16 A business photo with some tongues out! 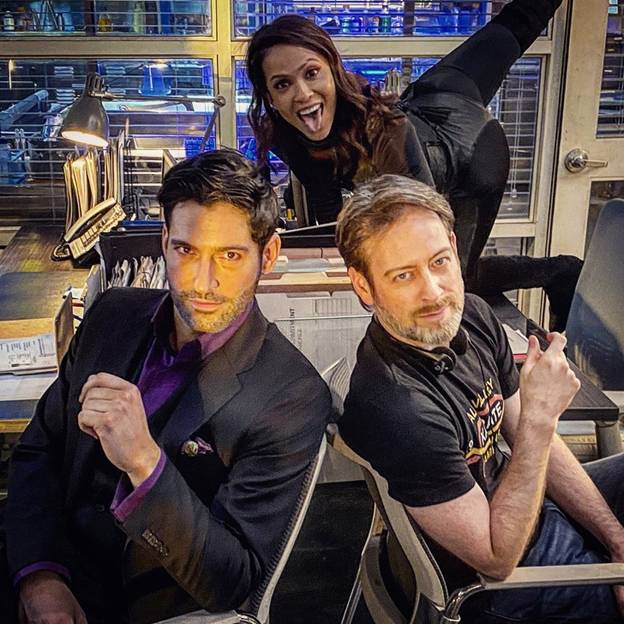 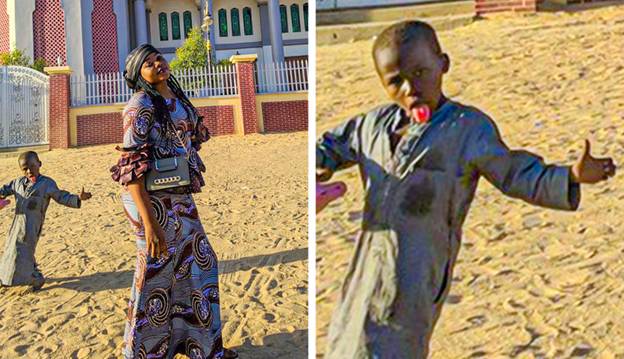 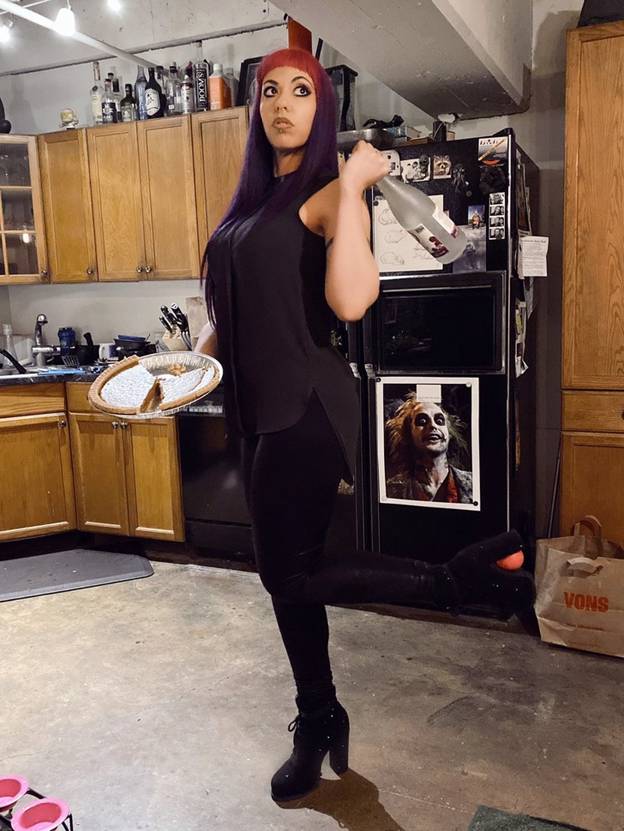 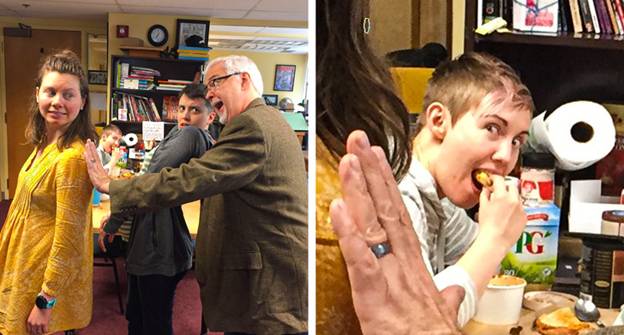 #20 Everyone smiles within their means 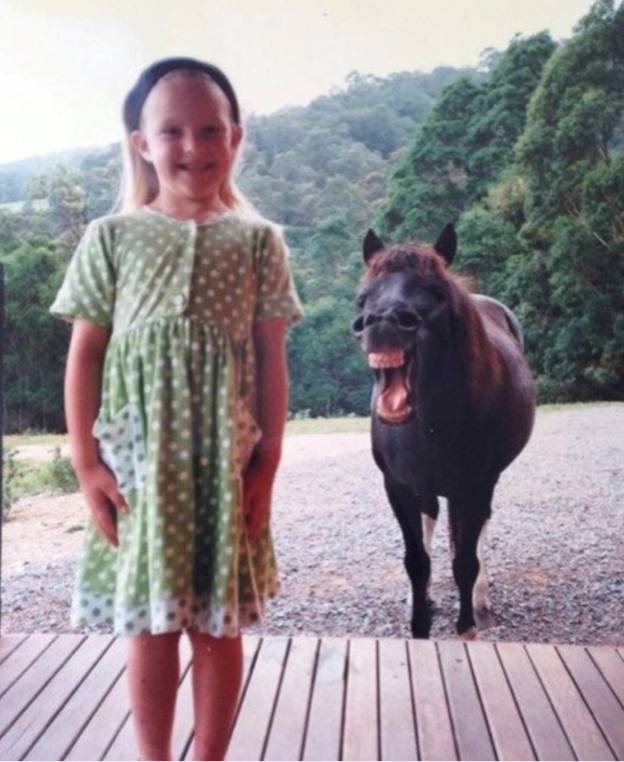 #21 This girl was just trying to sneak around this guy 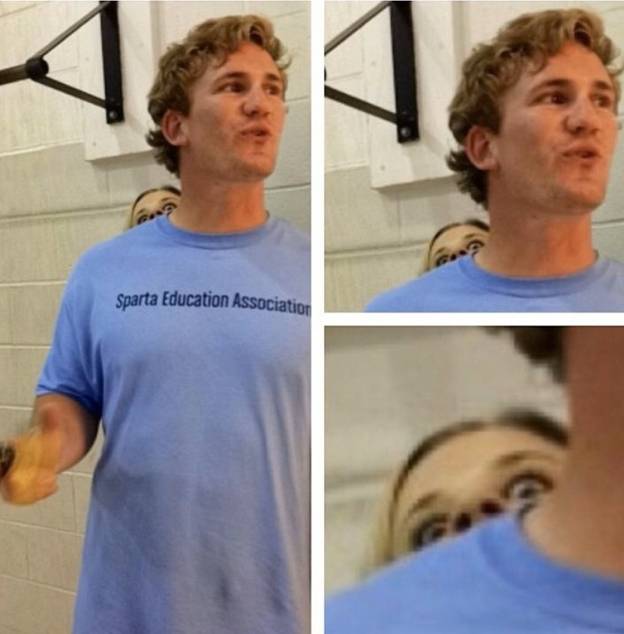 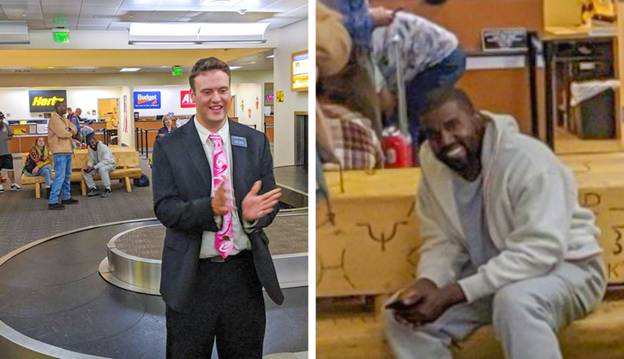 #23 That kitten just wanted to look like Prince Harry in the picture we had posted! 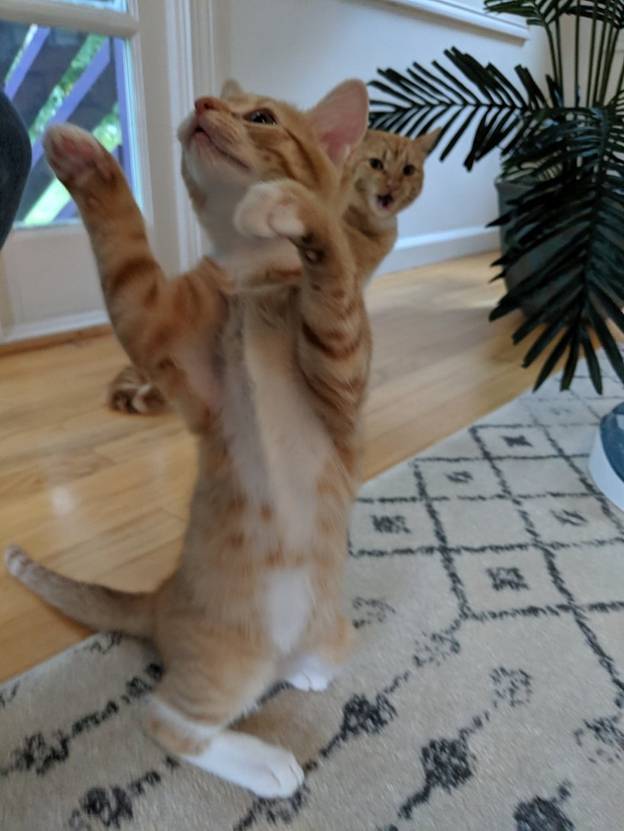 #24 Don’t like traditional Christmas greetings? Make a face as that guy did! 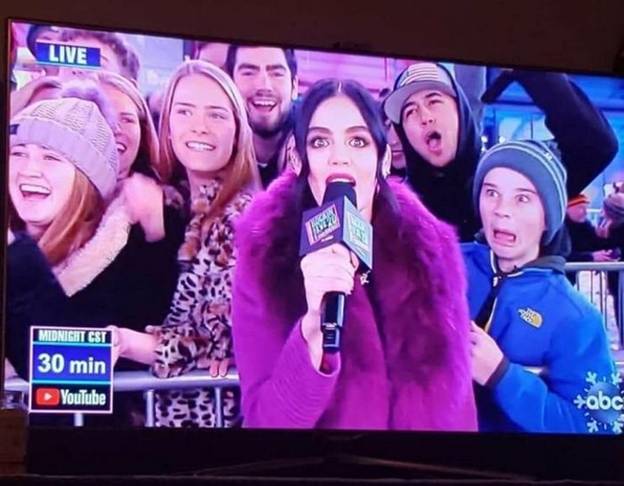 #25 When you see something you hadn’t expected and make that face! 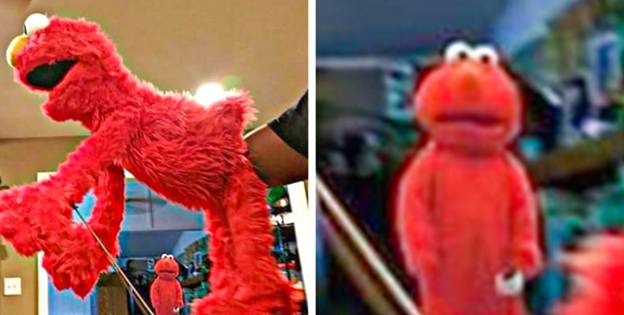 #26 The faces of these women 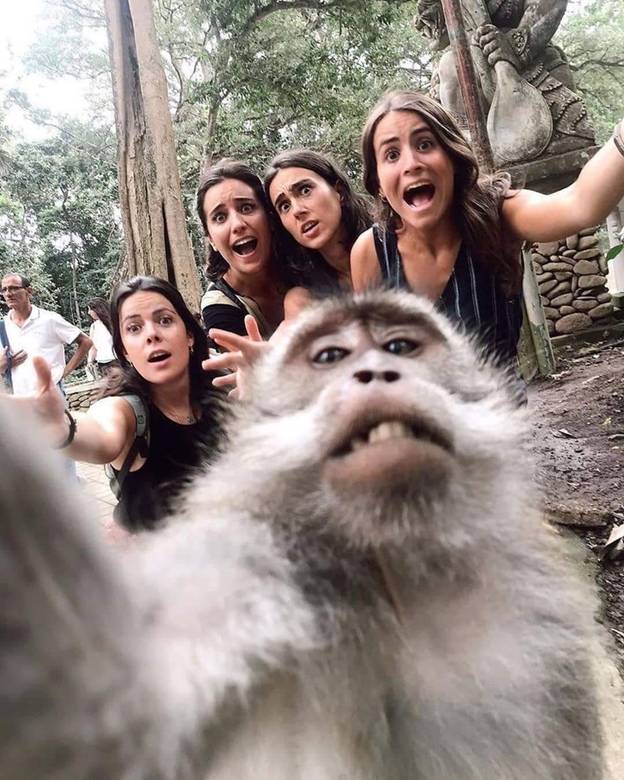 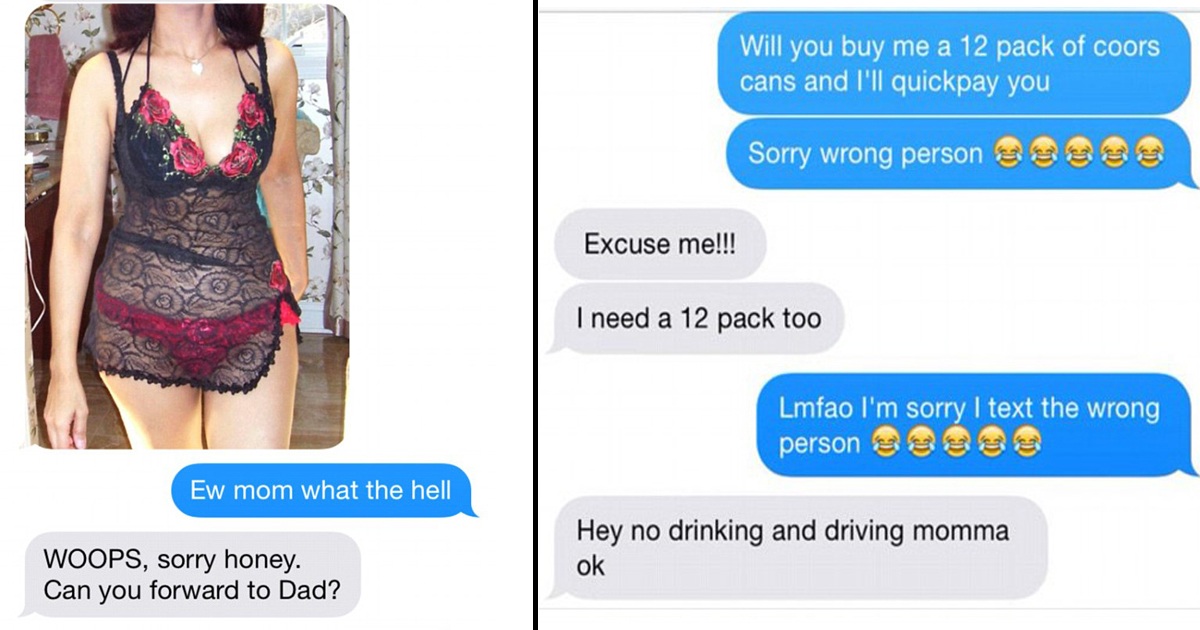 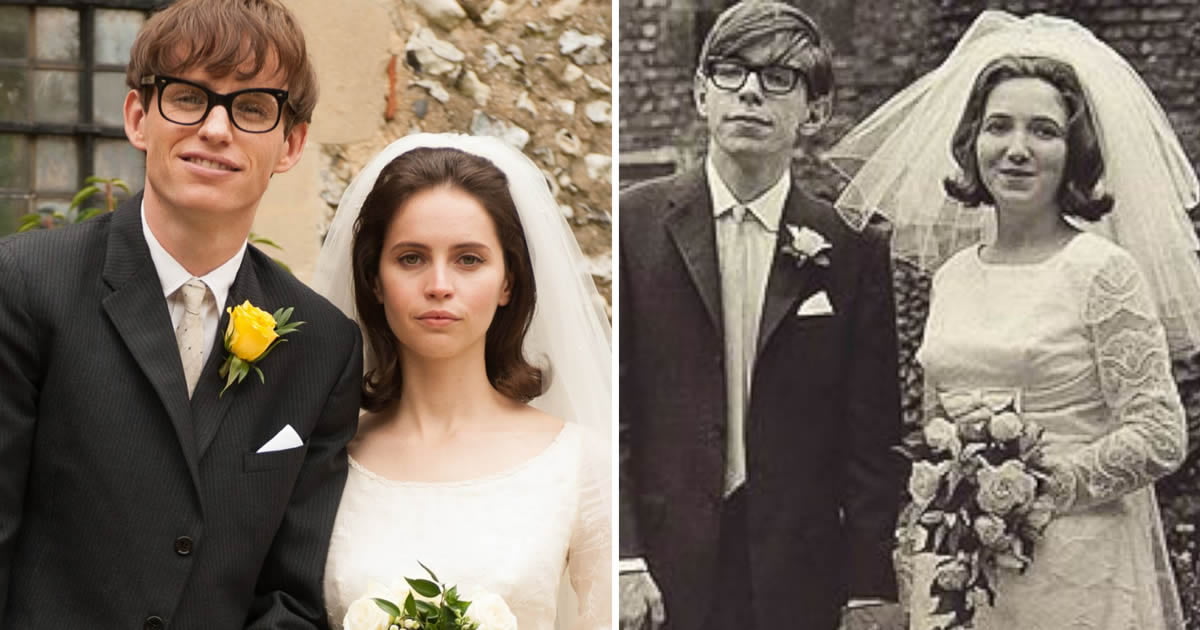 18 Pics Of Actors Vs. The Historic People They Played 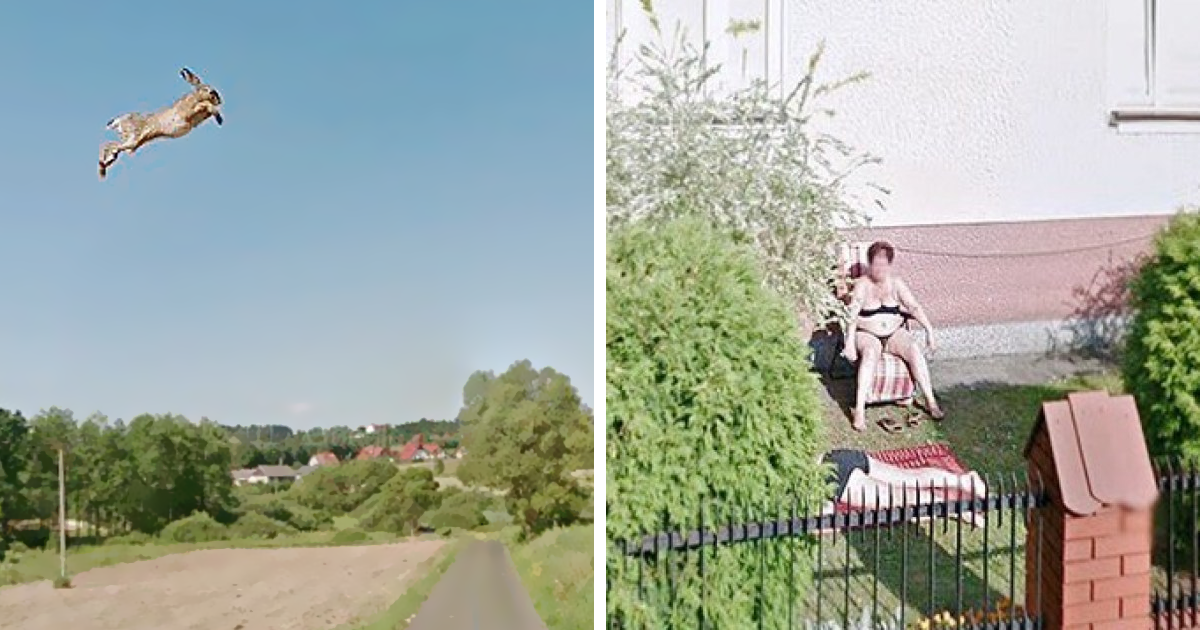 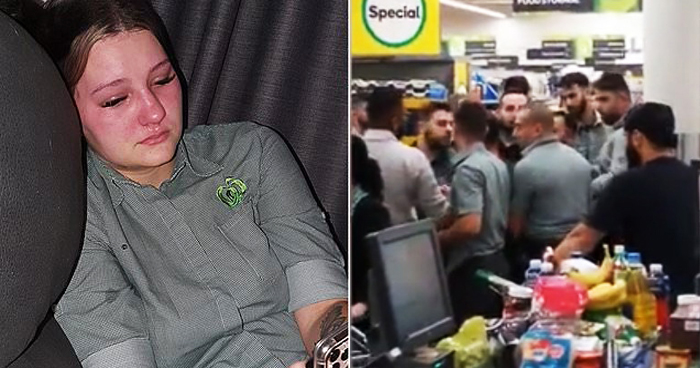 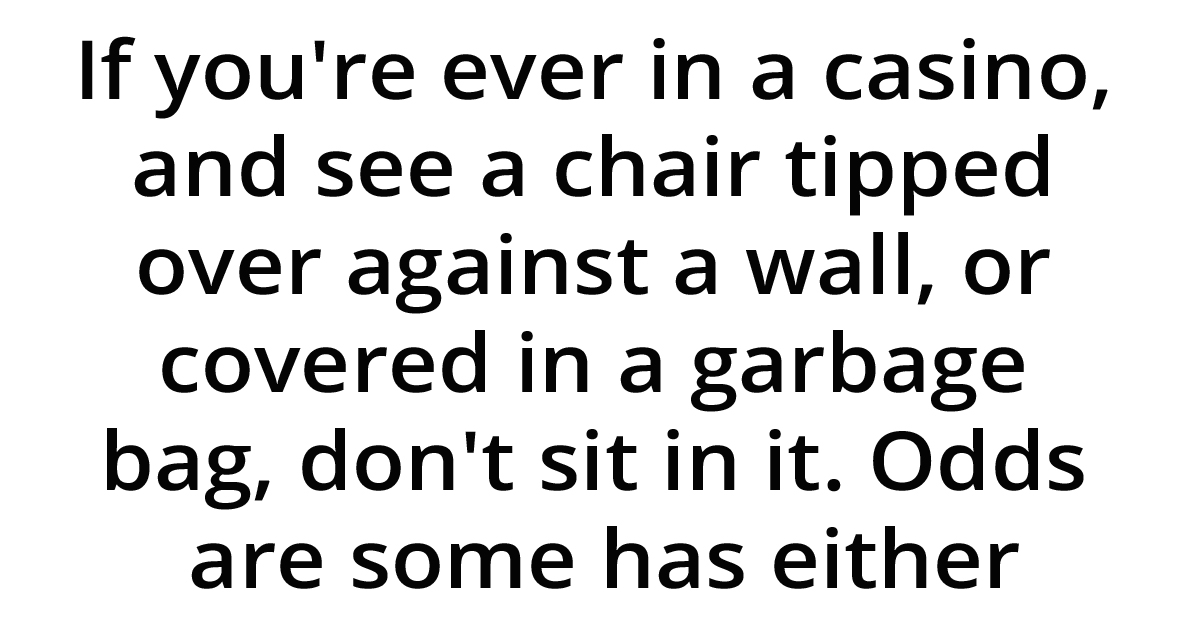