These pictures Brighthumanity captured also show some incredible pictures of comparison. These pictures are really visually triggering and tell stories without the need for words. 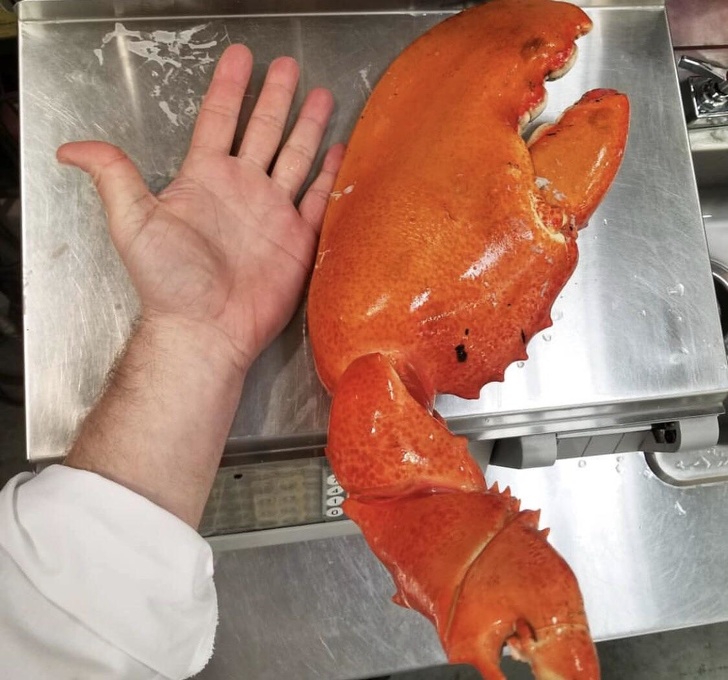 #2 The comparison of right-handed and left-handed individuals in my high school. 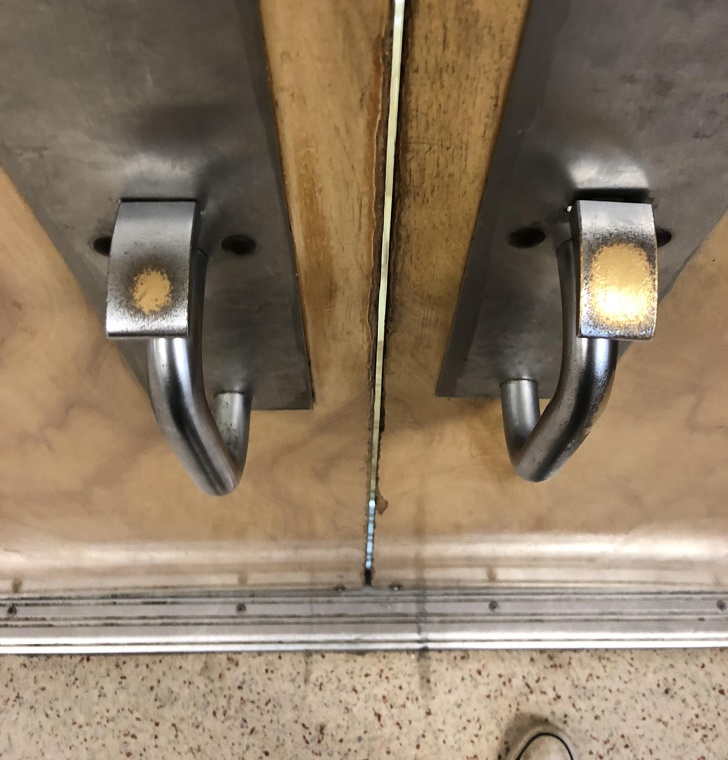 #3 The lights of grandfather, father and son. The small one probably came from China. 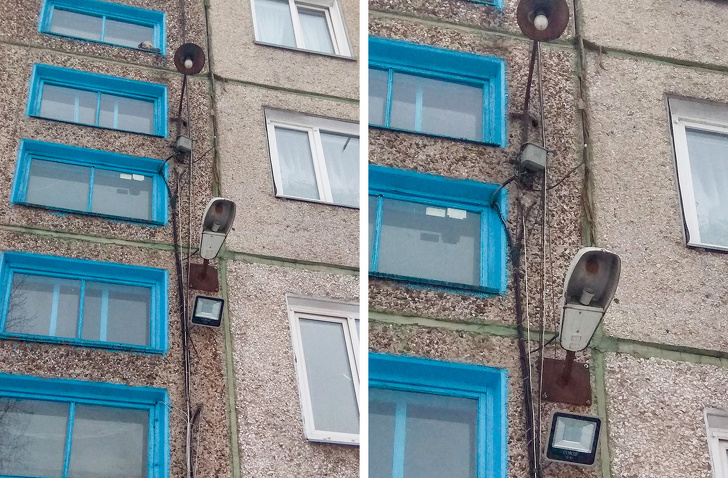 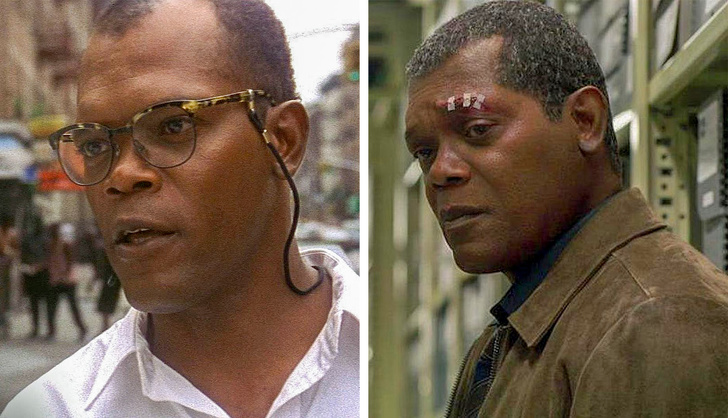 #5 The Mountain of St. Helens before and after a major eruption in 1980. 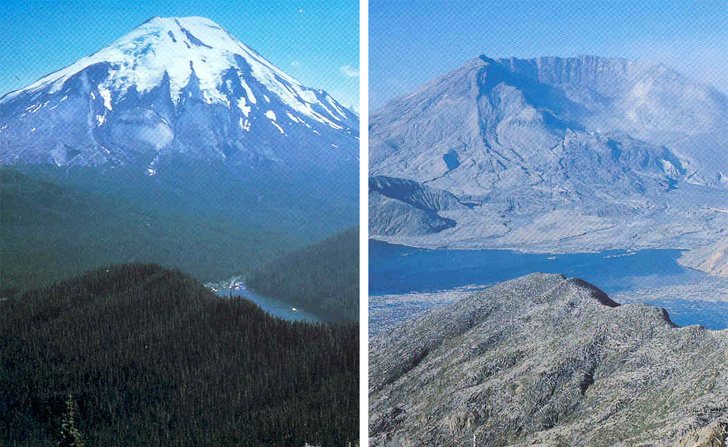 #6 A Maine Coon next to an American shorthair. 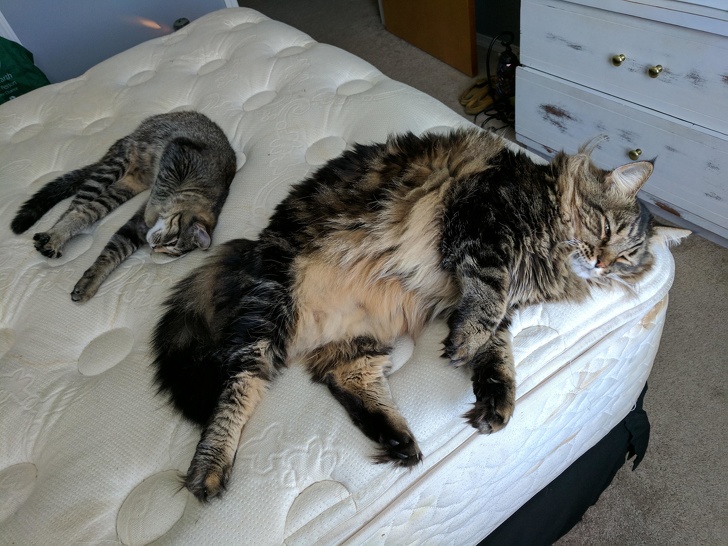 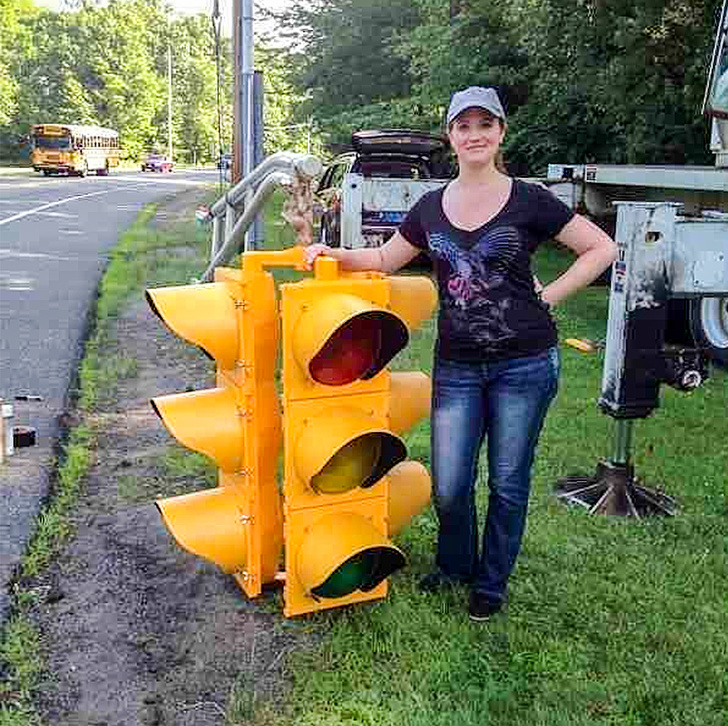 #8 The California condor, a vulture that went extinct in the wild in 1987. 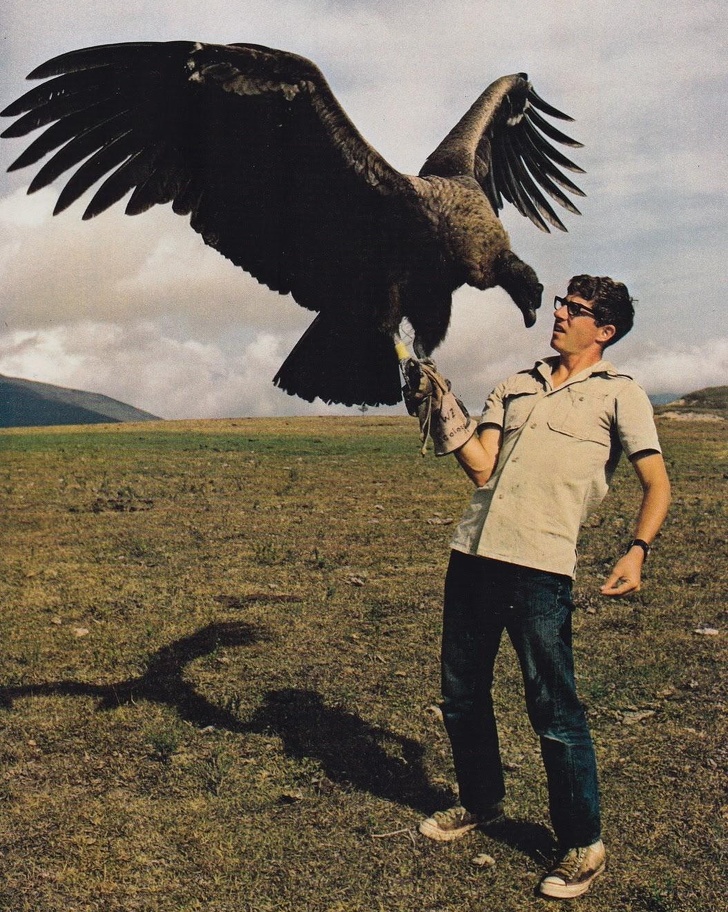 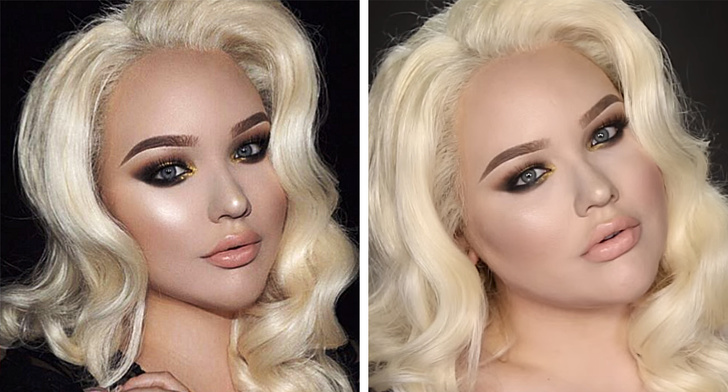 #10 This lighthouse before and after an ice storm. Majestic! 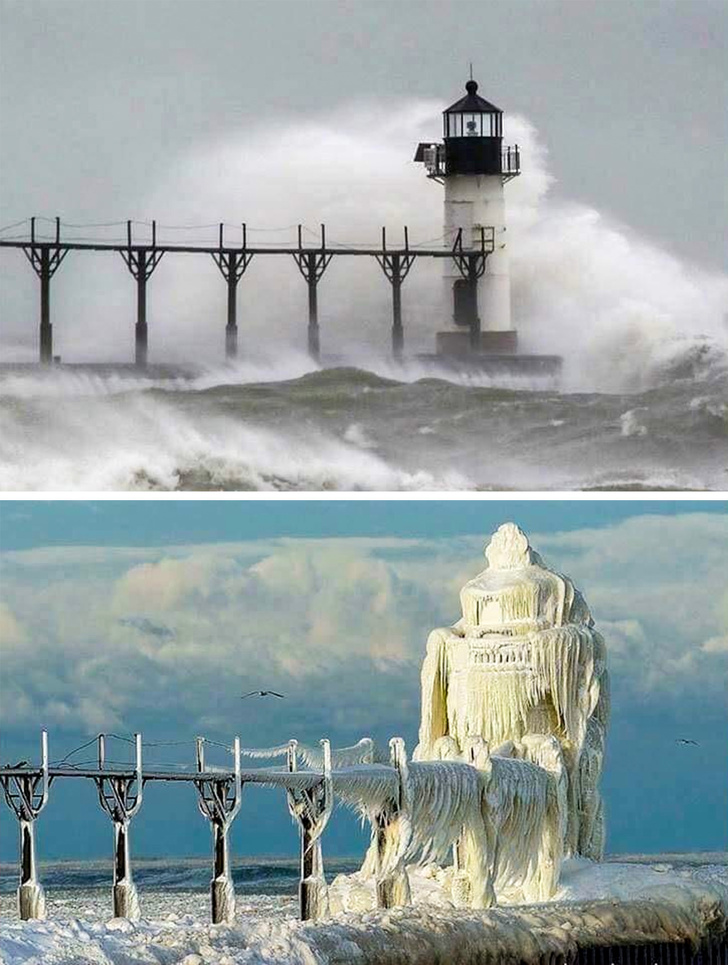 #11 Expectation vs. Reality of a sweatshirt dress. 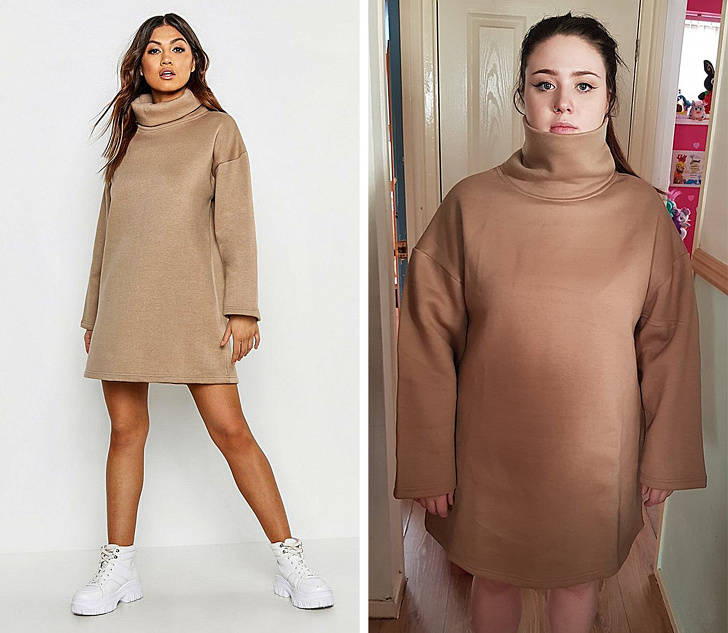 #13 She never grew into her ears 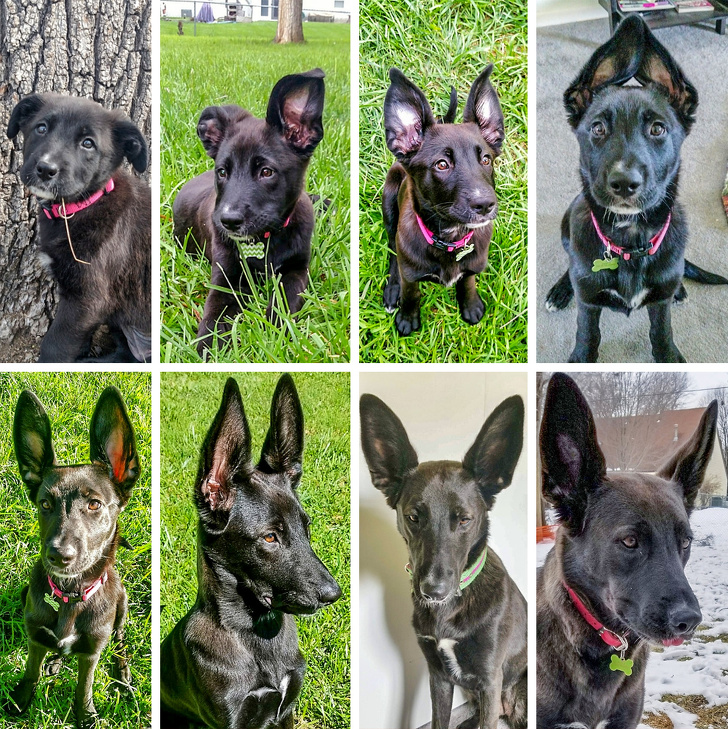 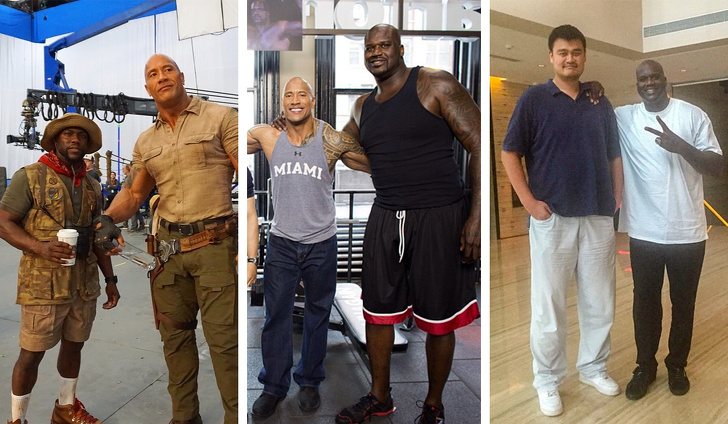 #15 The beautiful Norway Stryn during Winter and Summer. 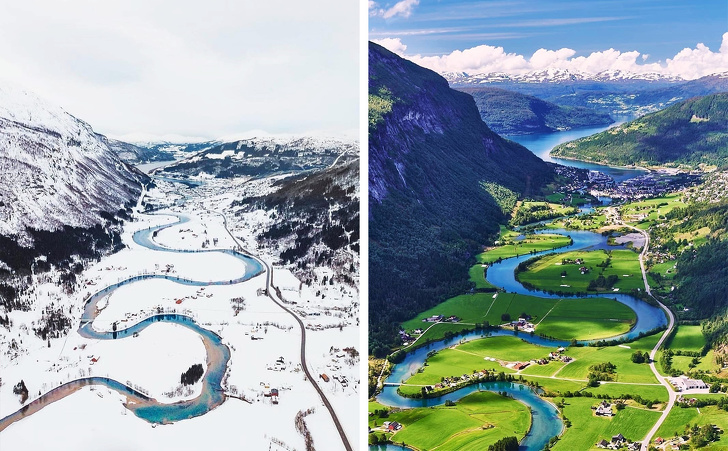 #16 An honest woman who shows how she really looks like. A true icon. 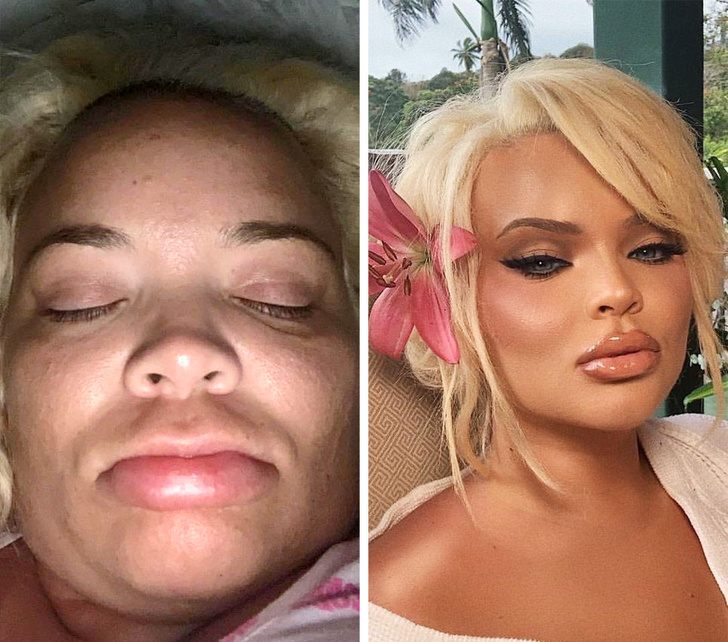 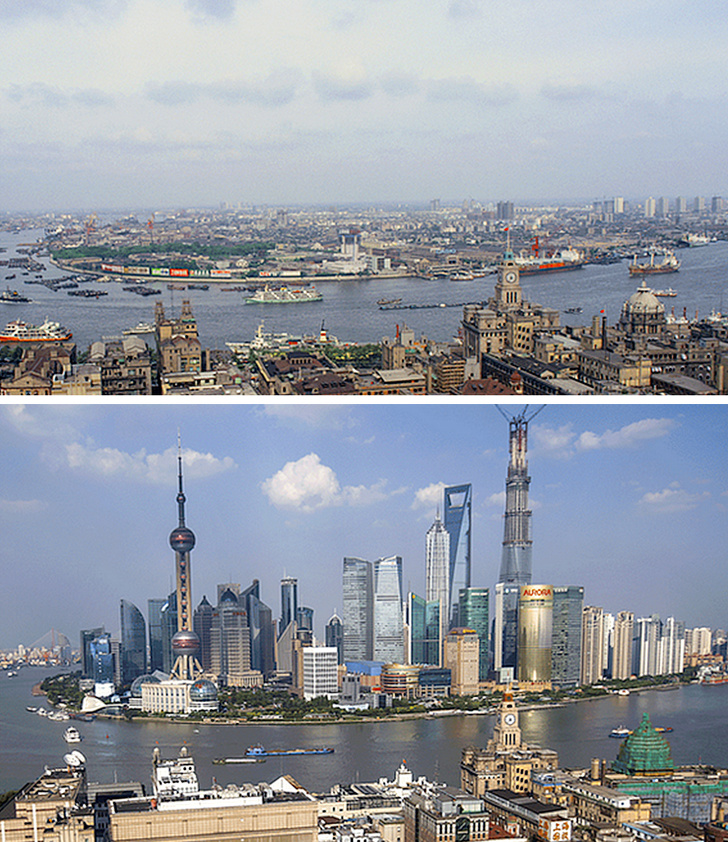 #18 Cheerleaders snapped a picture with the women basketball team. 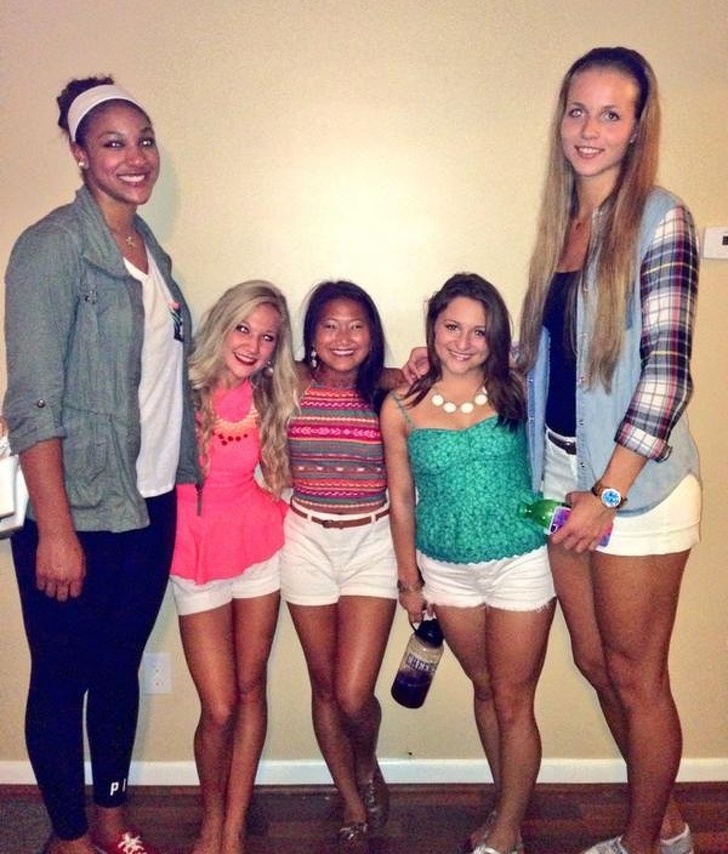 #19 Experimented with water of the Virginia stream in two separate tanks. The one on the right have mussels while the one of the left doesn't. 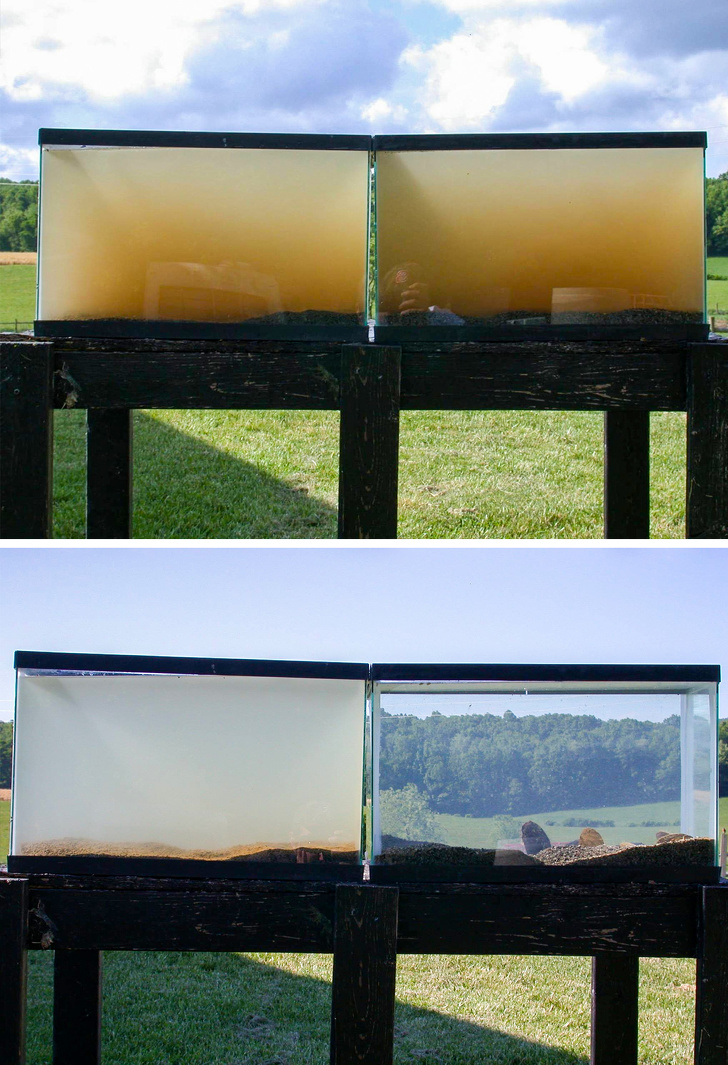 #20 Same place during summer and then winter. 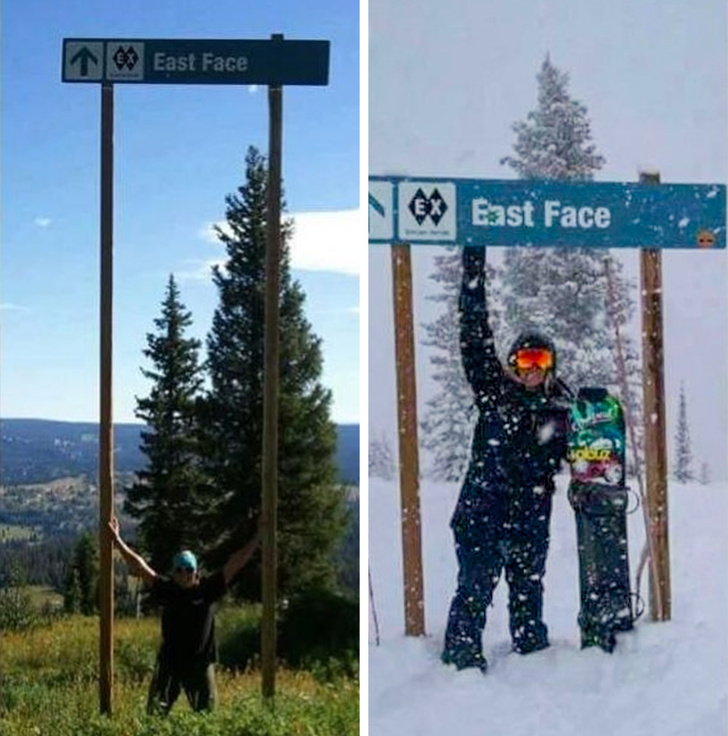 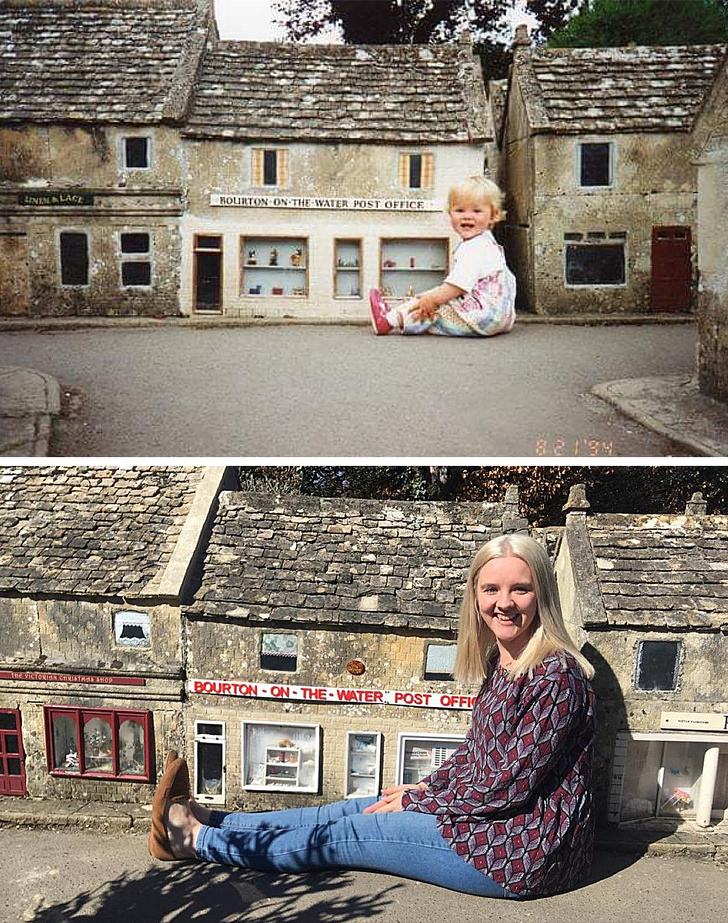 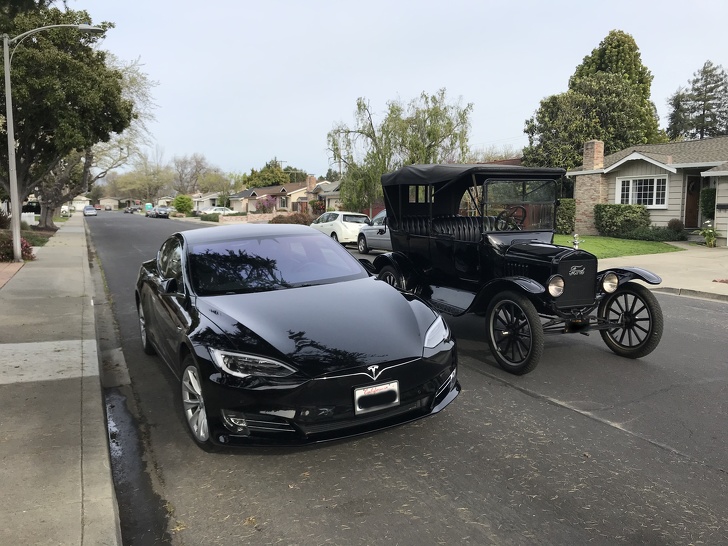