Social Media has become quite popular over the last 15 years. It is a mass platform where people can freely express themselves and reach out to many people all at once. But just like everything else, even social media has its own negative sides and therefore, can sometimes manipulate us to do something that is stupid.

No wonder, social media is full of the fashion world and celebrities that influence beauty. That has made social media more of a beauty pageant, where people just want one thing, and that is to look good in all the photos that they post. It's very true that we don’t look our best at all times and just because of that reason, sometimes people fail to look astoundingly good to reach and match the standards of beauty over social media.

Today, we bring forward a list of 21 people that wanted to look good on social media but failed miserably. It's like having someone adjust the lighting of the photo and then photoshop it and someone else noticing it in a blink of an eye, and then all the efforts are gone in vain.

#1 It bothers us that she has that nose 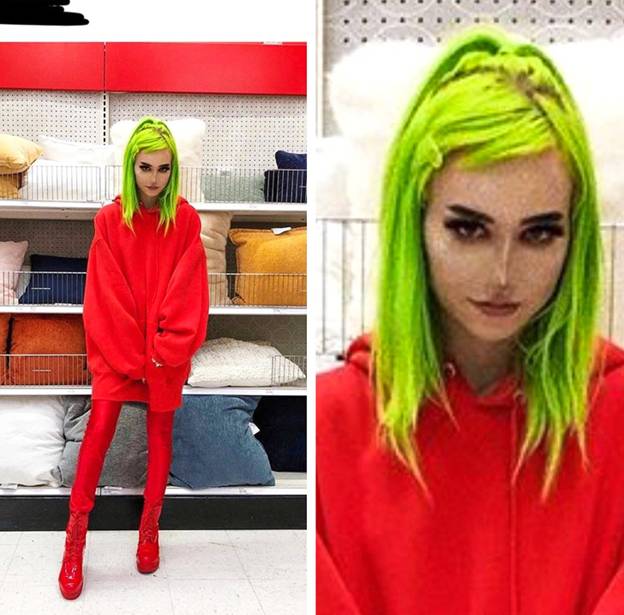 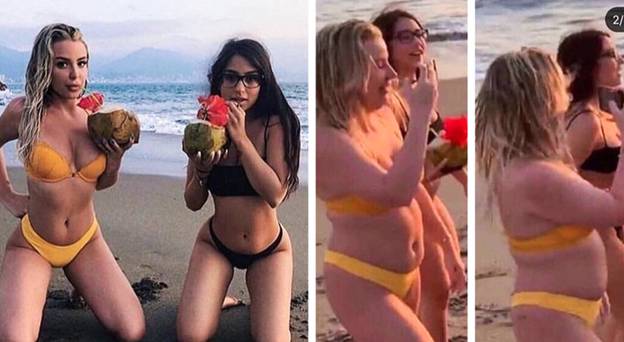 #3 That teeth are brighter than the Sun 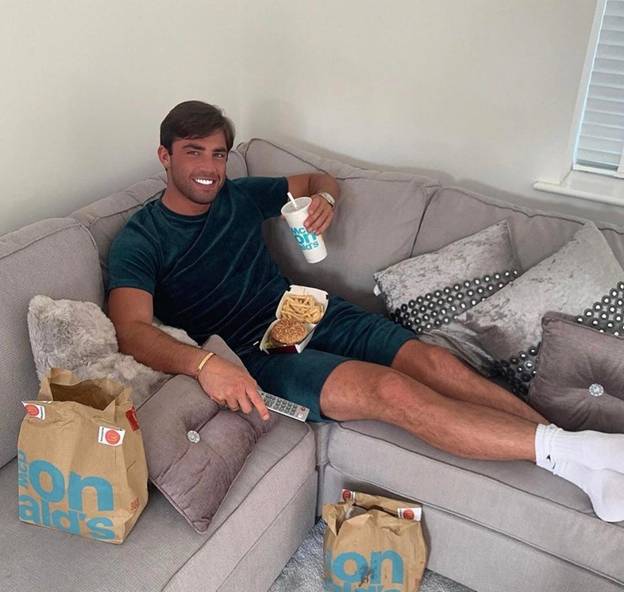 #4 In the reflection, we can see everything 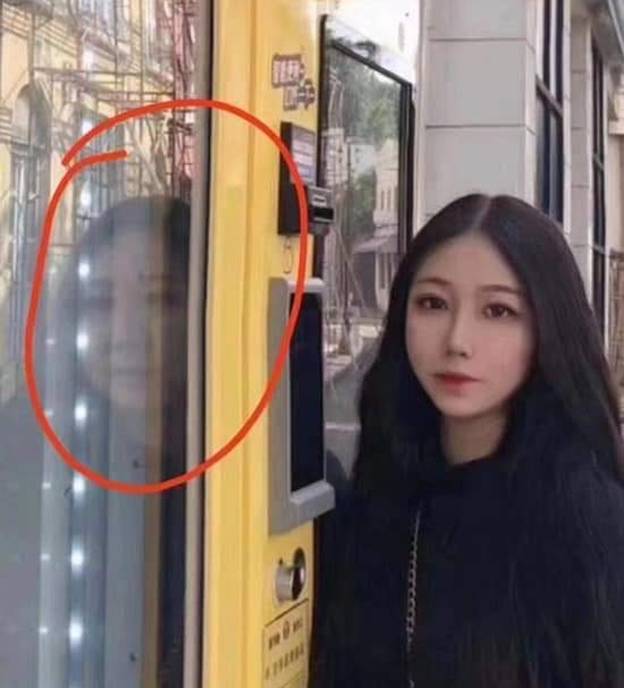 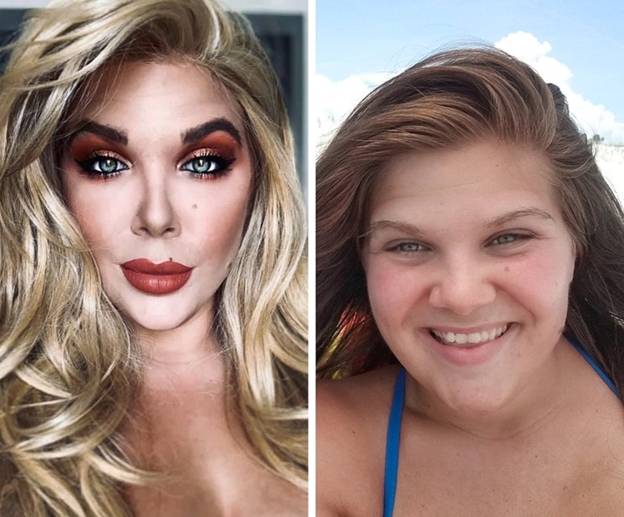 #6 You can easily tell the difference 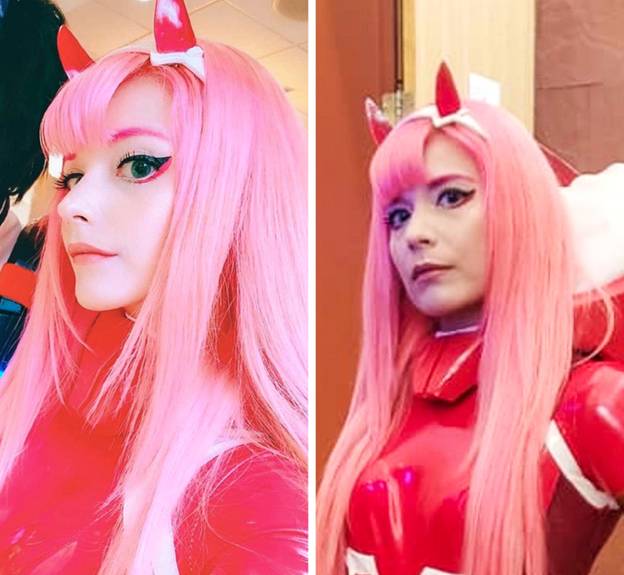 #7 If pure Photoshopped was a term, this photo is the definition 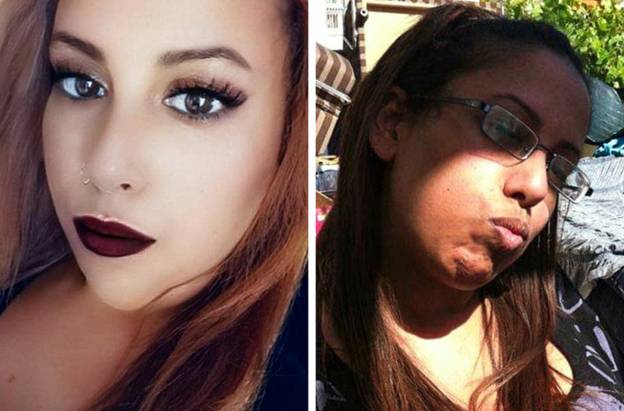 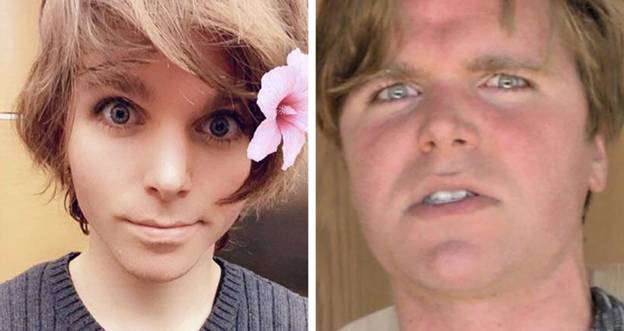 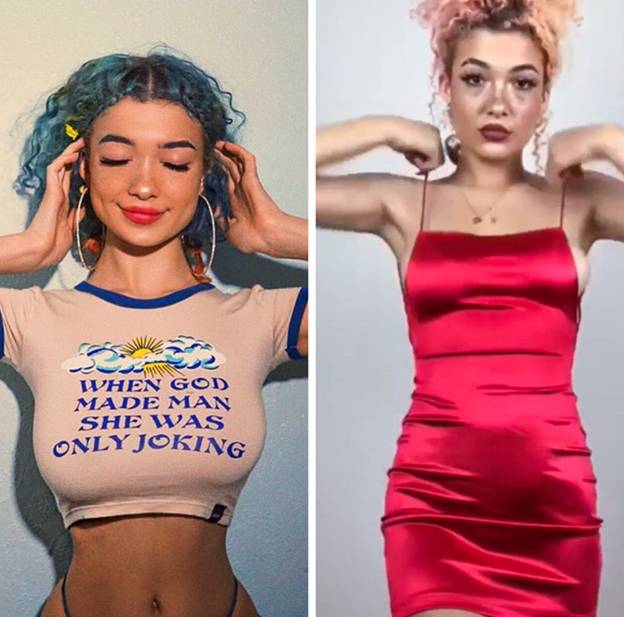 #10 Not her face, but her costume will tell you who she is 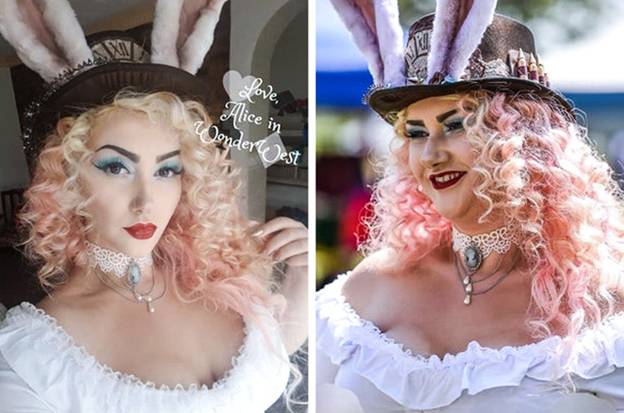 #11 He is nothing like he comes up in that photo 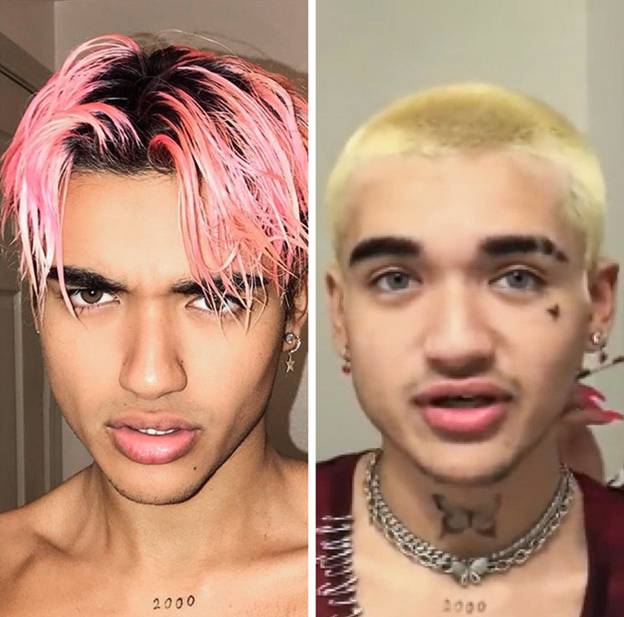 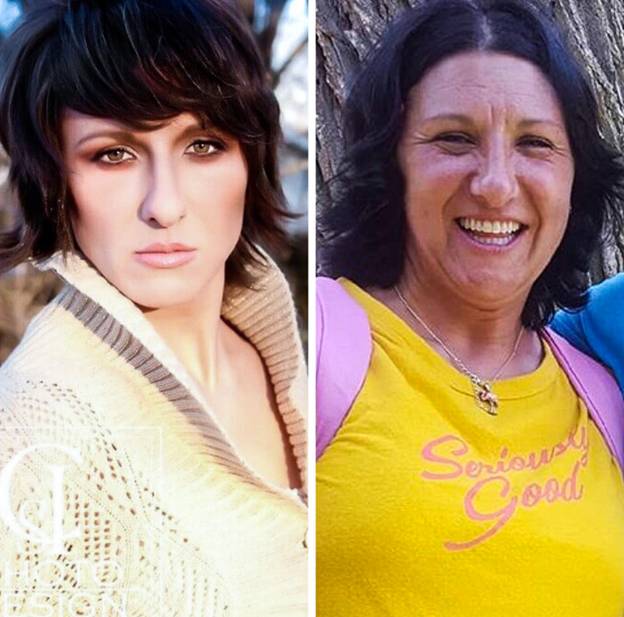 #13 Photoshop is a skill and she is an expert 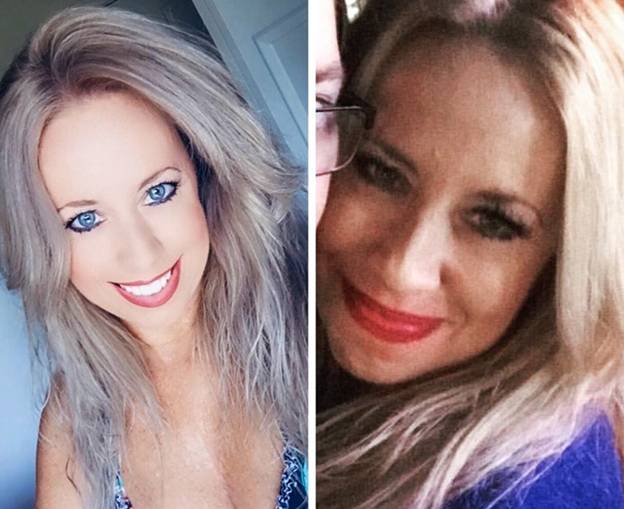 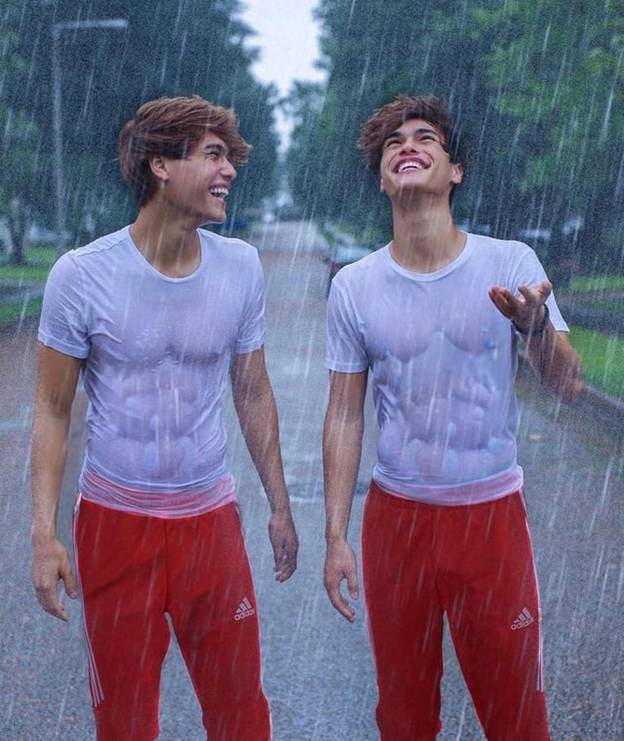 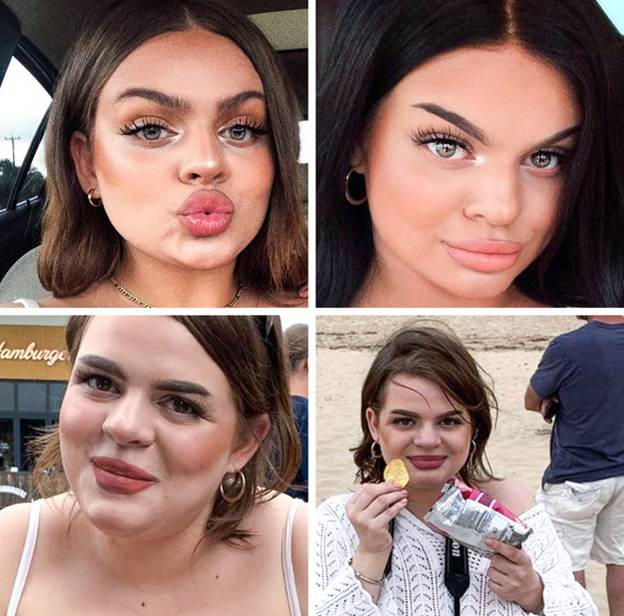 #16 This editing is beyond expectations 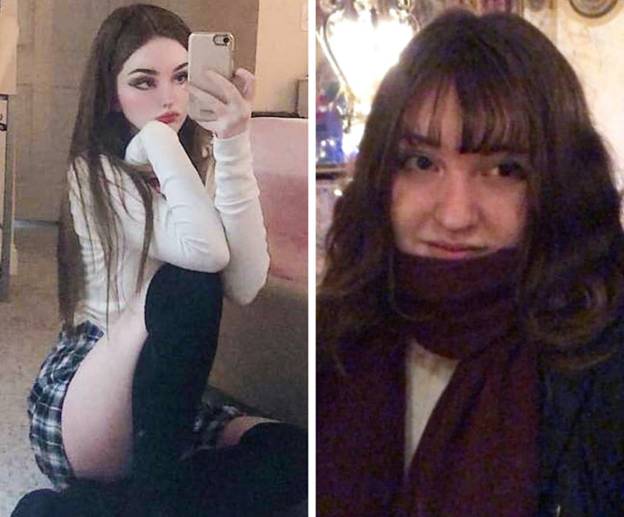 #17 They are the same person 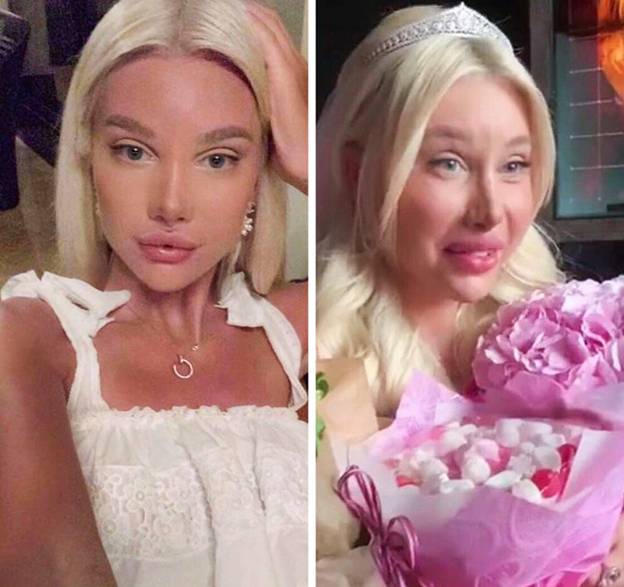 #18 Her real and tagged photos tell us the real truth 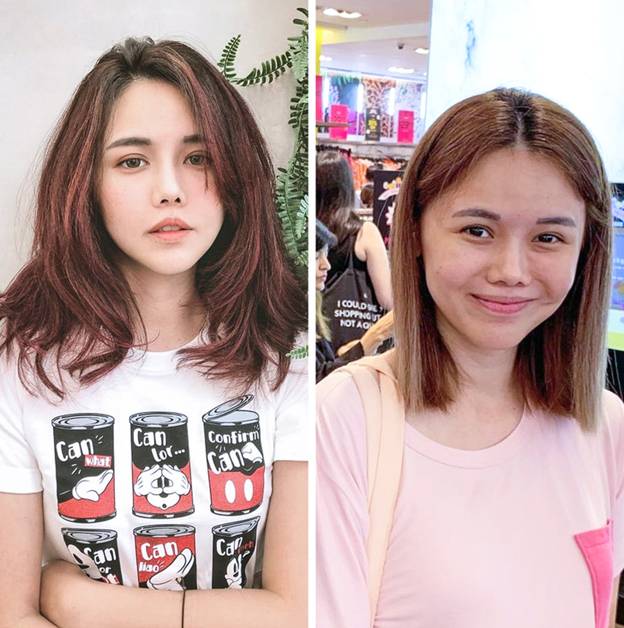 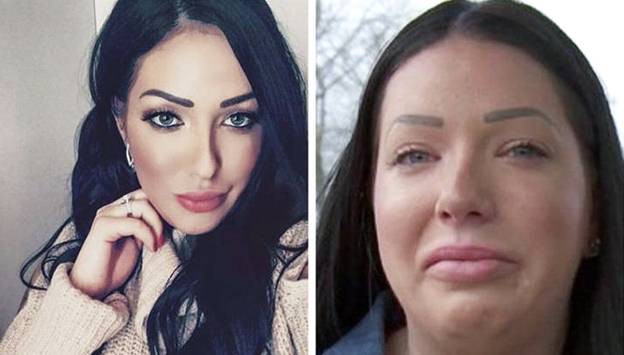 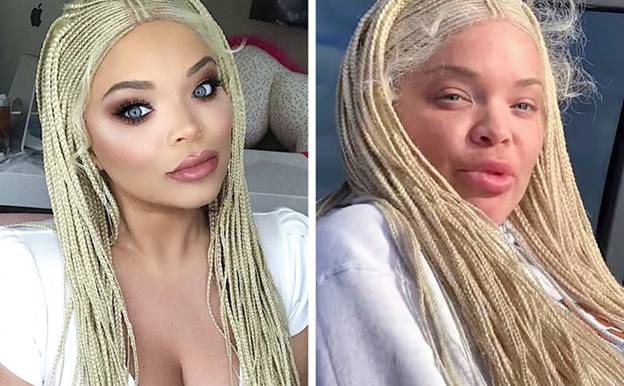 #21 This girl posts pics on both good and bad days 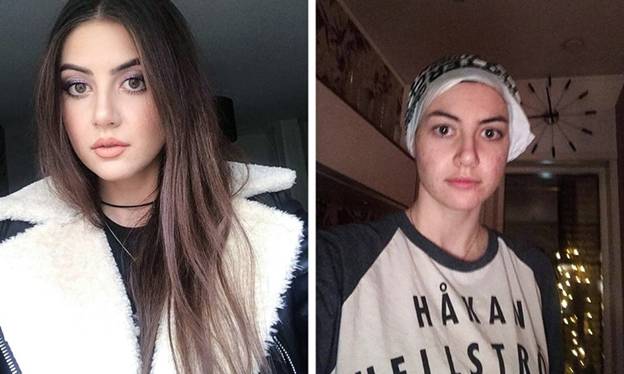