Burger King, in collaboration with the New Harley Quinn Movie – Birds Of prey has something in stock for Valentine – A Valentine’s Day Promotion.

Basically, you are expected to share a photo of your ex at any selected Burger King Locations, and YES – a free Whooper is yours.

Reportedly, you will be needing to print out the photo before bringing it in, after which you place it in one of Burger King’s Birds of Prey themed breakup boxes. 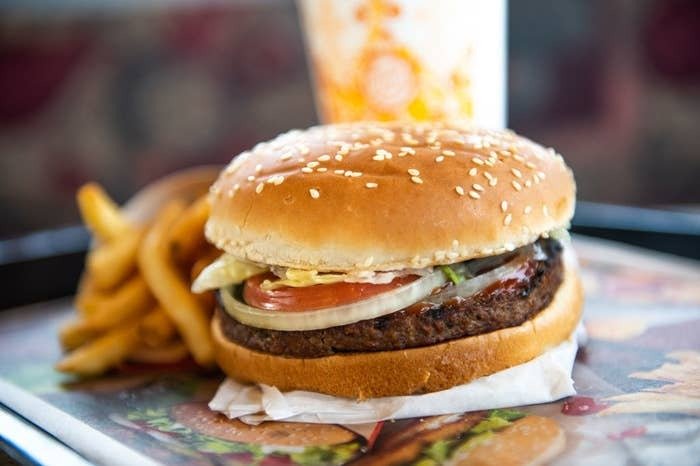 The real deal: The promo is valid in just 4 locations. 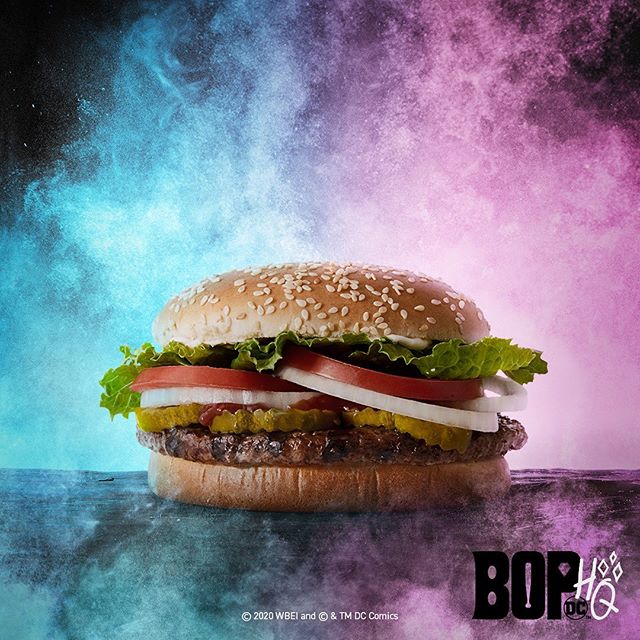 Los Angeles – The Burger King restaurant situated at 545 N. Victory Blvd., Burbank has a promo for Feb 14th only.

Boston & Los Angeles – Situated at 150 Everett Ave., Chelsea and at 35 Powell St., respectively, the Burger King Restaurants has their promo for the 14th of February. 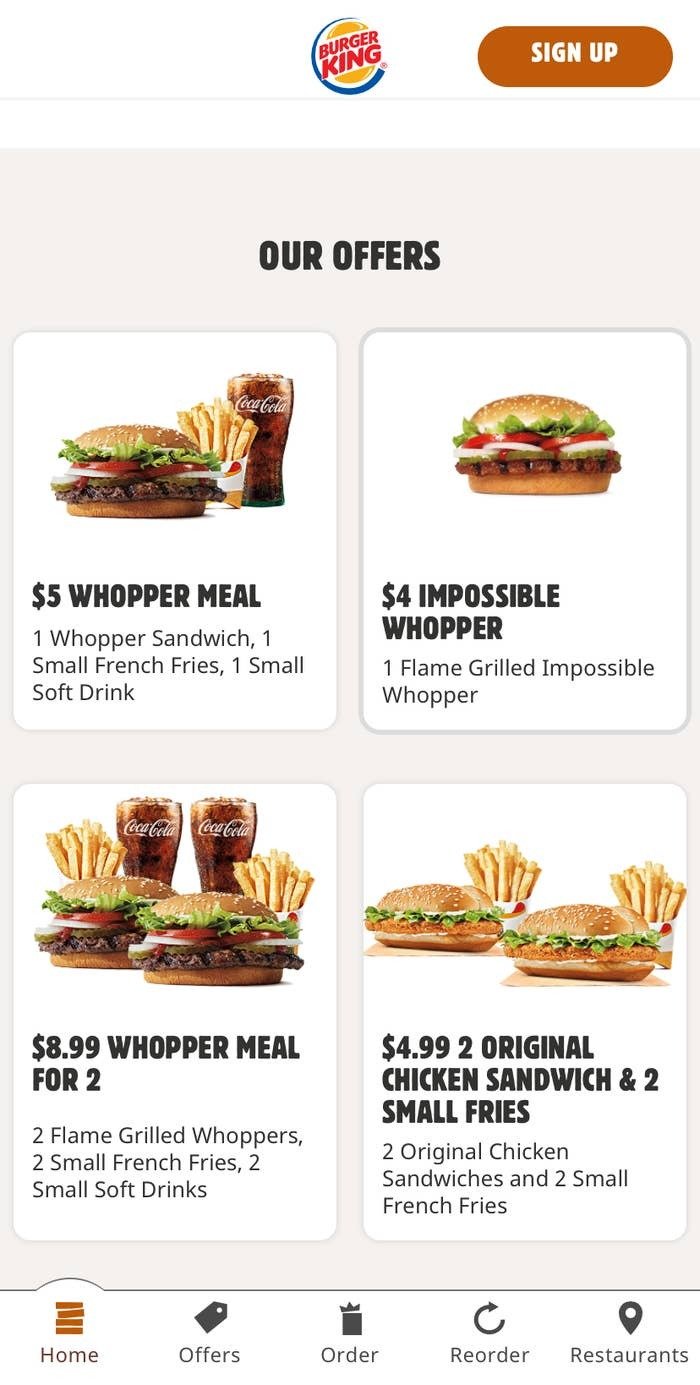 Thus, if you are residing close to these locations, the consolation prize is you will be permitted to take a little quiz next week via the Burger King App. If you answer correctly, you then get the $3 Whopper.

With some other pretty goods in the apps, it’s best you head to Play Store and download KB’s App right away.