Tom Hardy and Rocco, Chris Evans and Dodger, Sophie Turner and Zunni and many more are celebrities who have animals as co-stars and get along so well, that’s it becomes quite impossible to separate them.

Here at BrightHumanity, we appreciate the adorable stories about long-lasting animal-human friendship originating from movie shoots. So, here’s a list of celebrities that couldn’t help but stay close to their animal co-stars friends.

#1 Zunni And Sophie Turner From Game Of Thrones

Zunni, a northern Inuit dog played the Direwolfe in Game Thrones, but didn’t, however, make it past the 2nd episode. Hence, the doggo was left with no home and a job.

Concern Sophie Turner, who played Sansa Stark adopted Zunni since she’s had bonded so well with her on set. And as Turner explained, growing up she has always wanted a dog, but her parents never permitted it.

#2 Abbie And Will Smith From I Am Legend

Viewers fell in love with doggy named Sam in the movie I Am Legend. Played by a German shepherd named Abbey, Will Smith also did fell in love. And on forming a deep bond during the movie process, they became inseparable.

#3 Oreo And James Gunn From Guardians Of The Galaxy

Director James Gunn of the Guardians of the Galaxy became close friends with the raccoon named Oreo, a real-life model for the act Rocket Raccoon. Both Oreo and Gunn equally appeared on the red carpet of the movie premiere.

#4 Rocco And Tom Hardy From The Drop

If you know Tom Hardy too well, then you should know he’s a big fan of dogs. Hardy auditioned for a role in The Drop (2014), where he had to rescue an abandoned puppy named Rocco. Presently, Rocco frequently appears on the actor’s Instagram page. 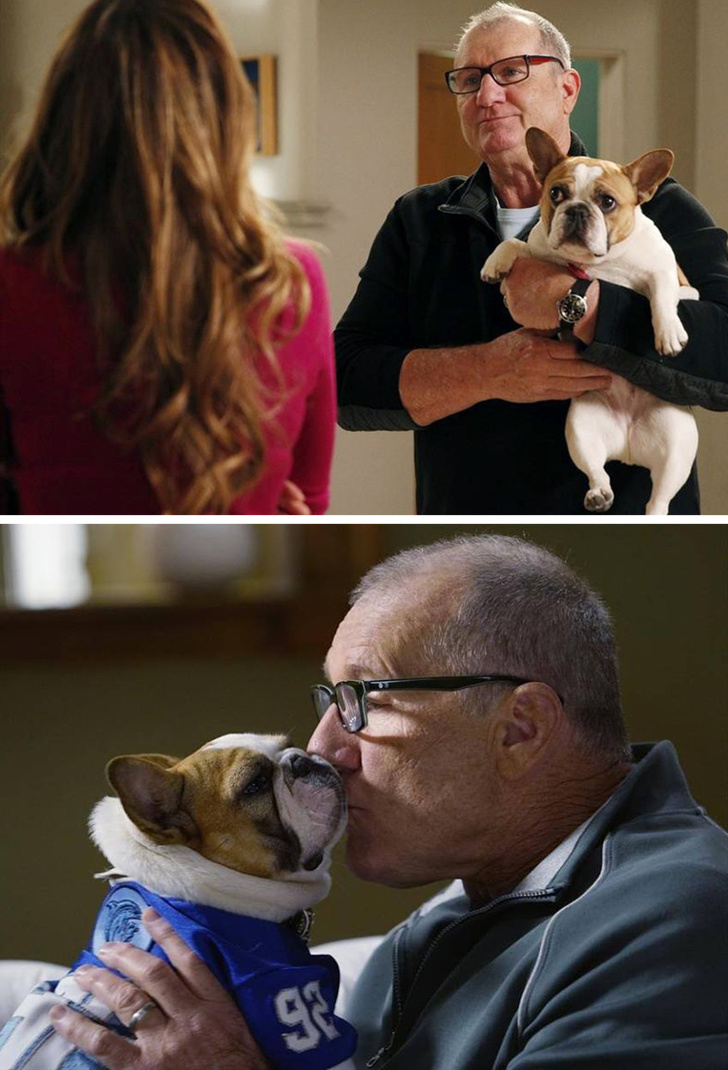 O’Neil character in Modern Family got a French bulldog named Stella, and immediately, he fell in love. Born on the streets and abandoned by her adopted family, an animal acting agency on a faithful day saved her and after the Modern Family movie, Bridgett got a forever home.

#6 Dodger And Chris Evans From Gifted

The Avengers Captain America, Chris Evans met with his co-star Dodger on a set for Gifted in 2017. Becoming best friends with the rescued, mixed-breed boxer, the duo have become inseparable ever since. Appearing on the Twitter account of his owner, Dodger is no longer a puppy. During the filming process of Texas Rising in Mexico, some of the actors were picking on a particular horse named Pecas. But Brendan observed it and brought Pecas home, after which the horse equally bonded well with Brendan’s autistic son. ﻿ 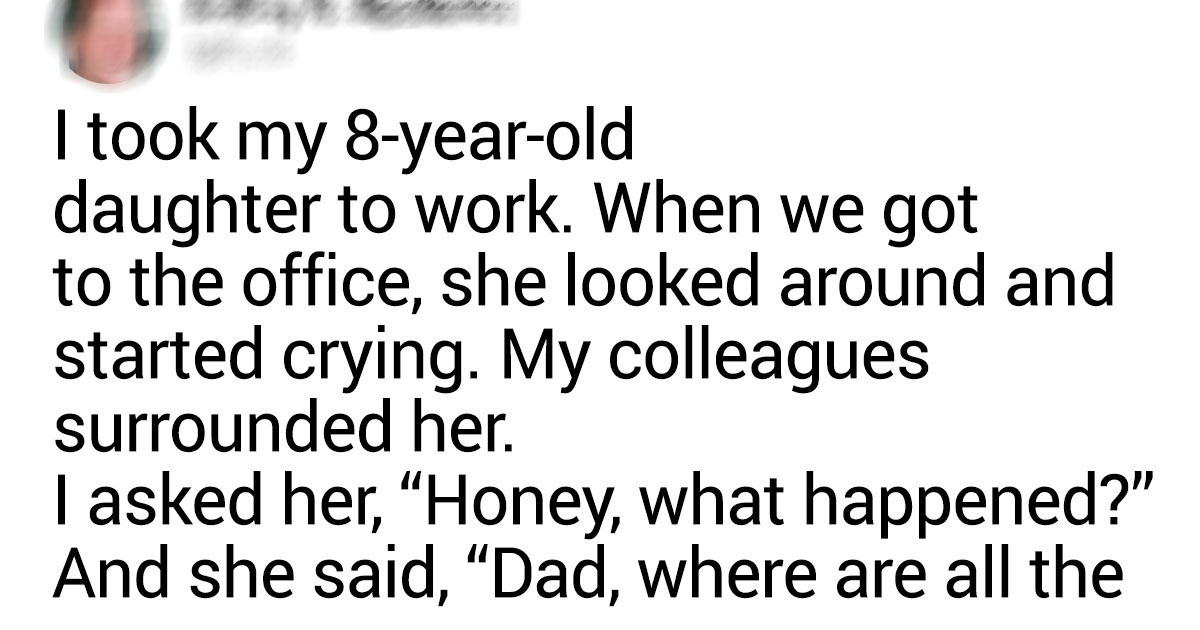 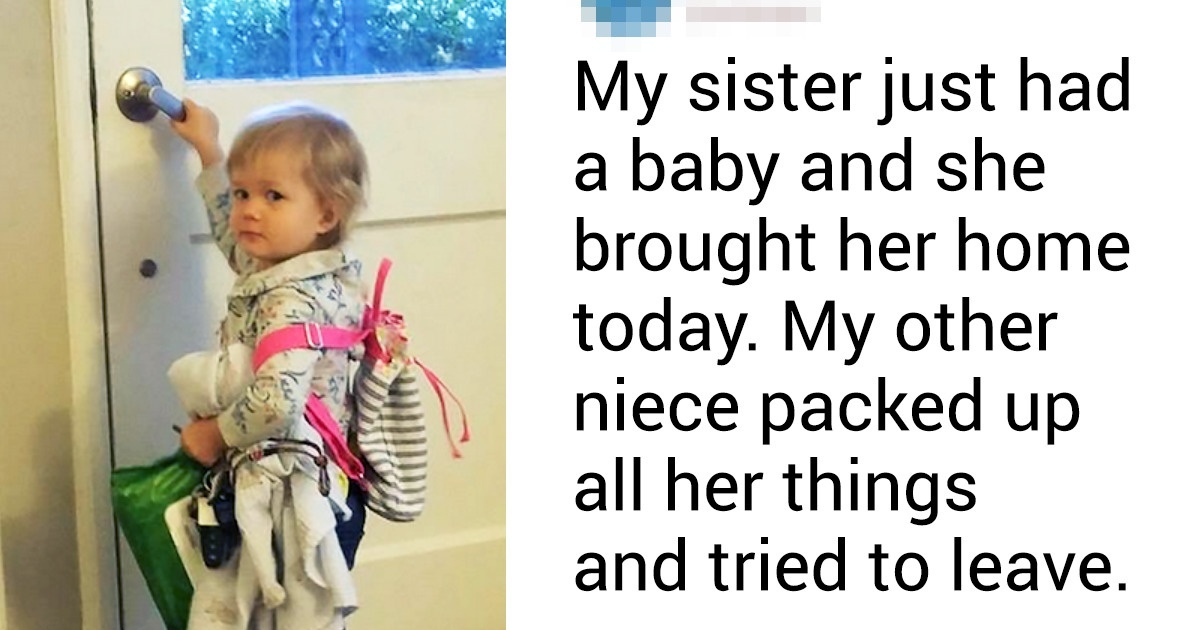 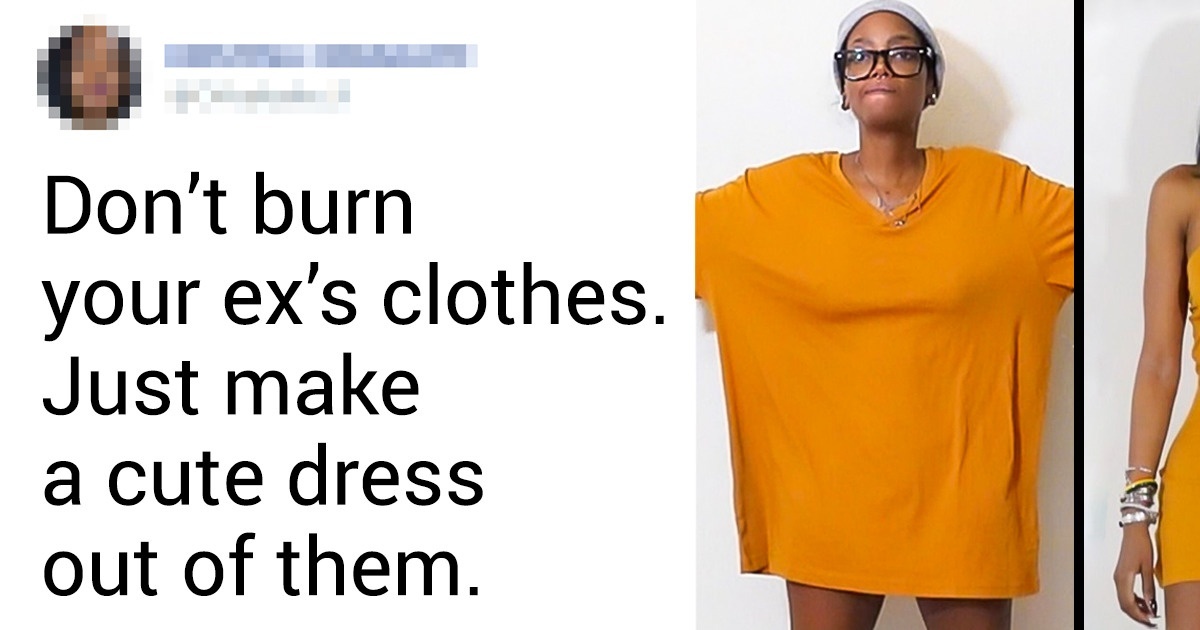 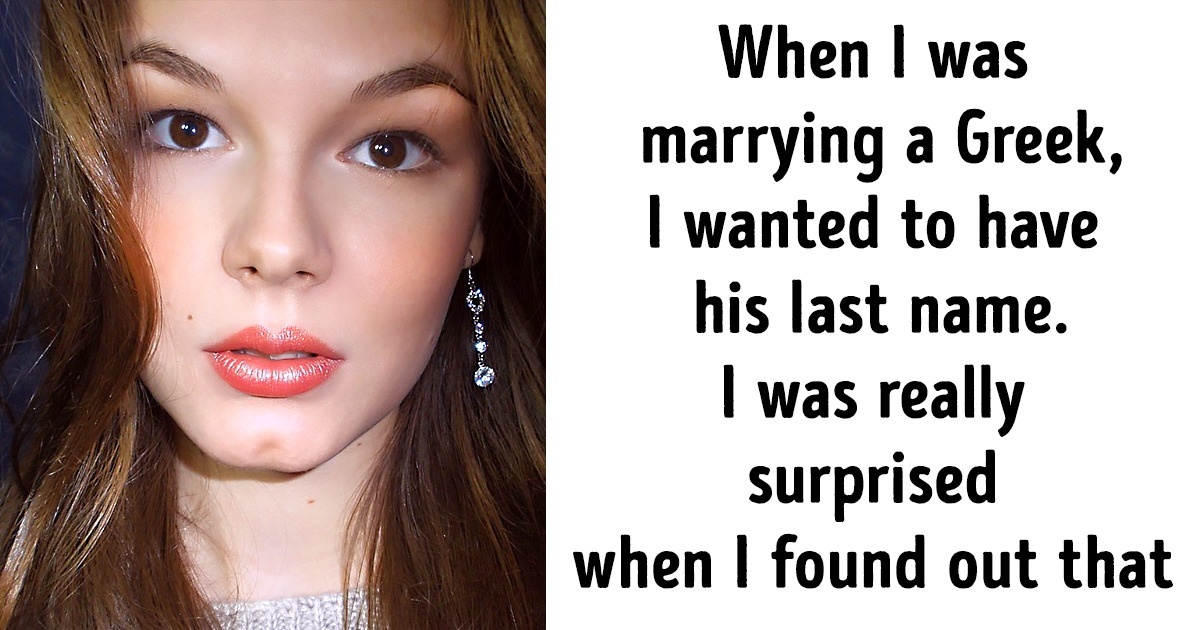 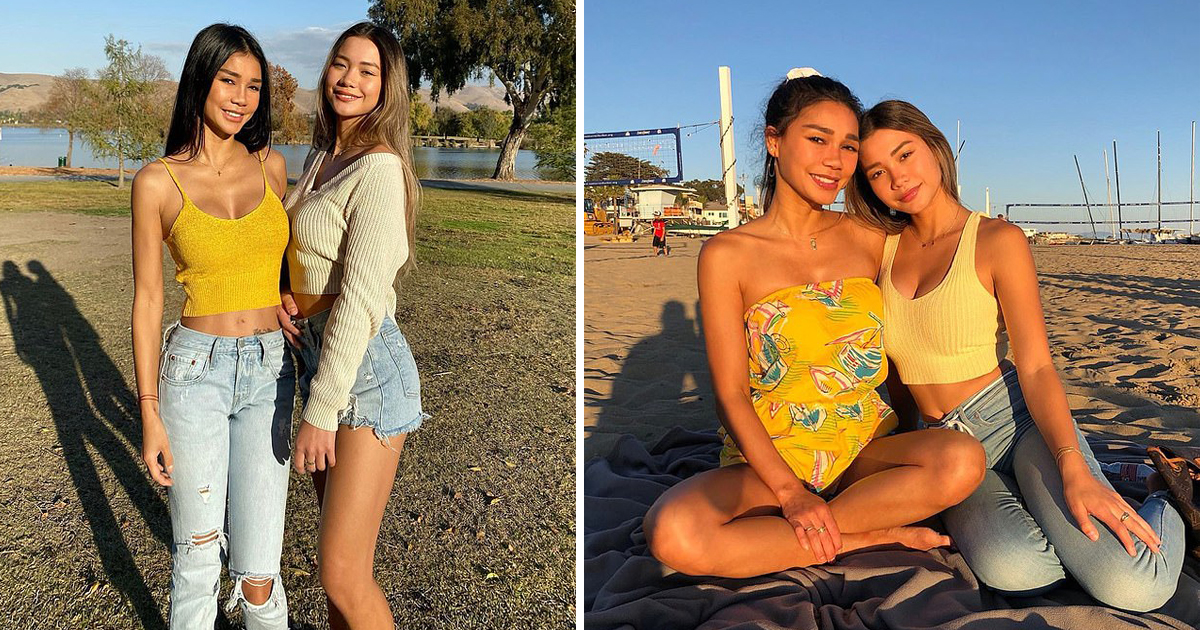