12 Behind-The-Scenes Pictures Show Another Side Of Famous Movies

Since the discovery of films and moving pictures, people all over the world have been in love with the silver screen. While moviemakers let us travel to other realities, stars and moviemakers see the less glamorous realities of producing a film. The long working hours, the grunt work and a lot of special effects can completely change a movie and make us believe the unbelievable. Apart from the actors, there are people from the art department, the effects team, and other crew members who work tirelessly to please the director and their vision of the story.

From giving special powers to our favorite superheroes like Captain America to turning a normal human into a wolf in Twilight there goes a lot of effort to make the production as jaw-dropping as possible. And only by seeing the behind-the-scenes shots we can know what really happens. So here’s a list of behind-the-scenes photos from the sets of popular movies in which you get to see how the magic happens. 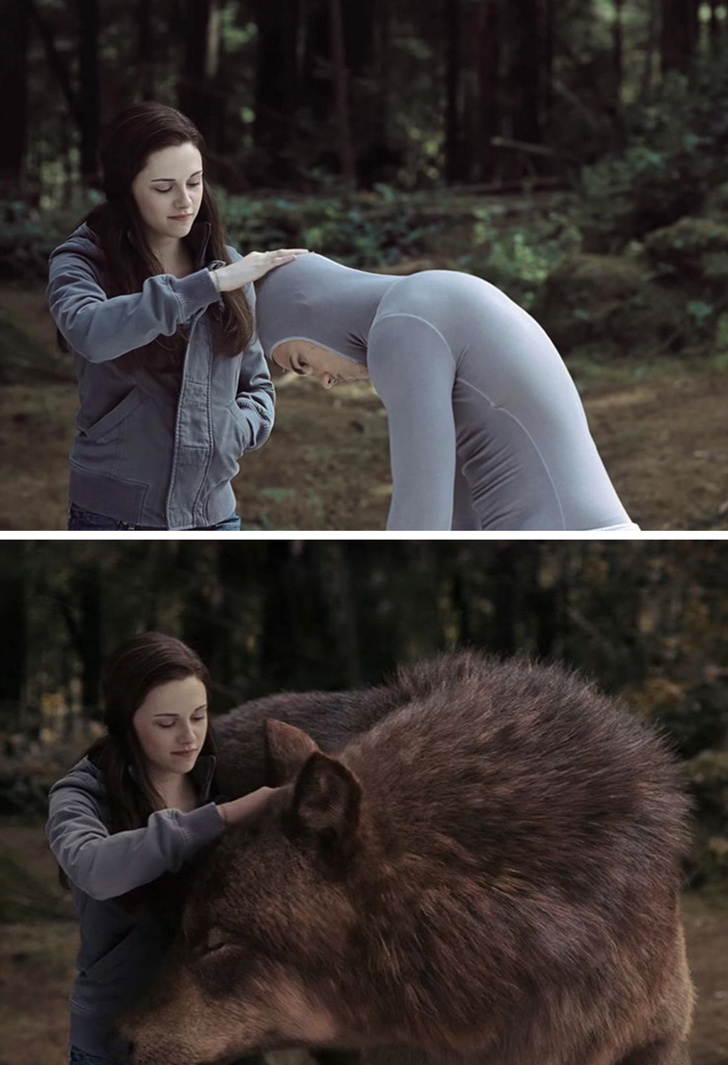 #2 Thor and the visual effects in Avengers: Endgame 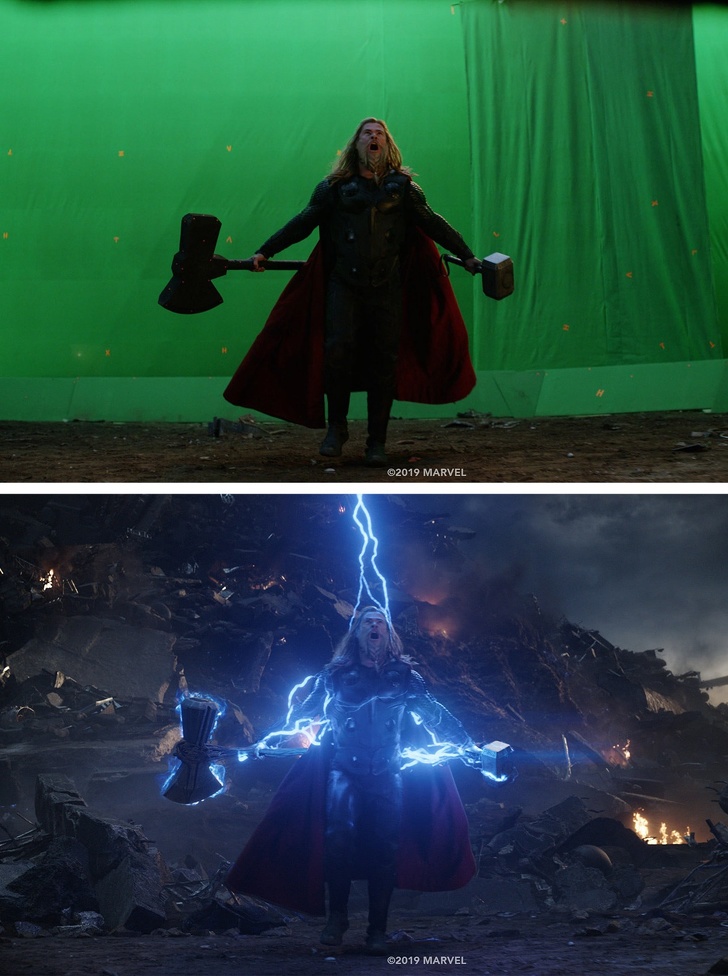 #3 The truth behind how Superman flies 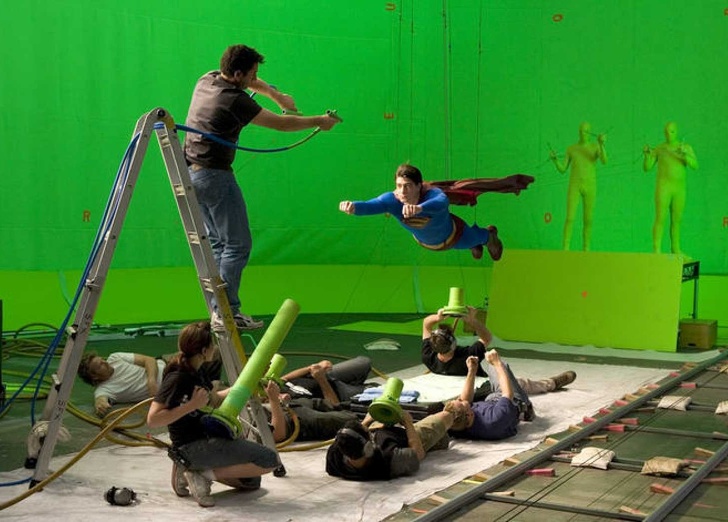 #4 “The Corellian Hounds in Solo were played by real dogs.” 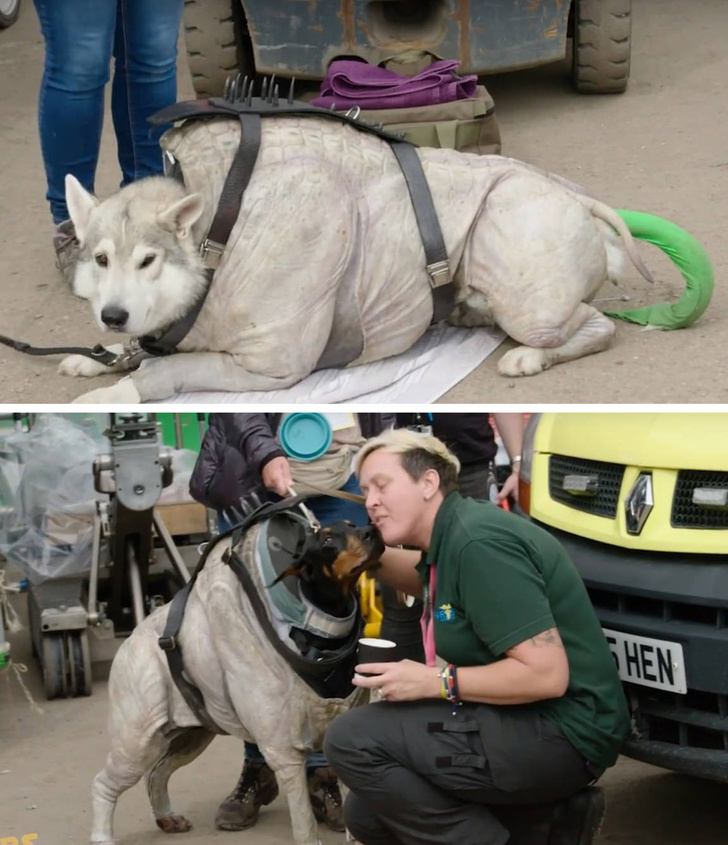 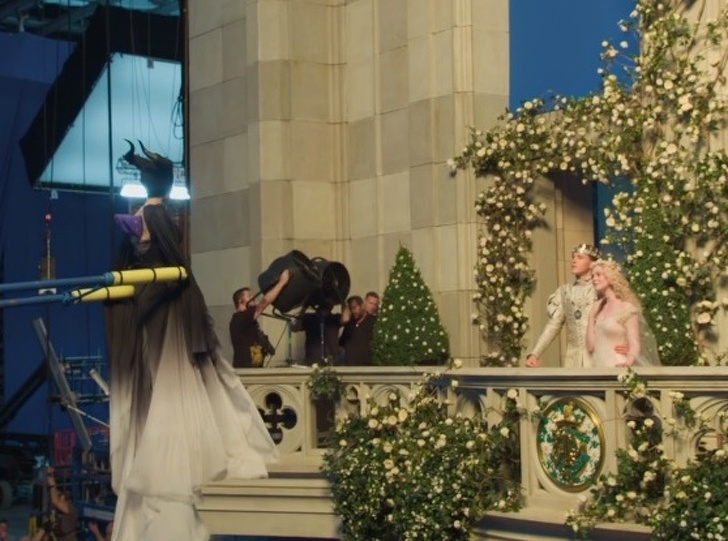 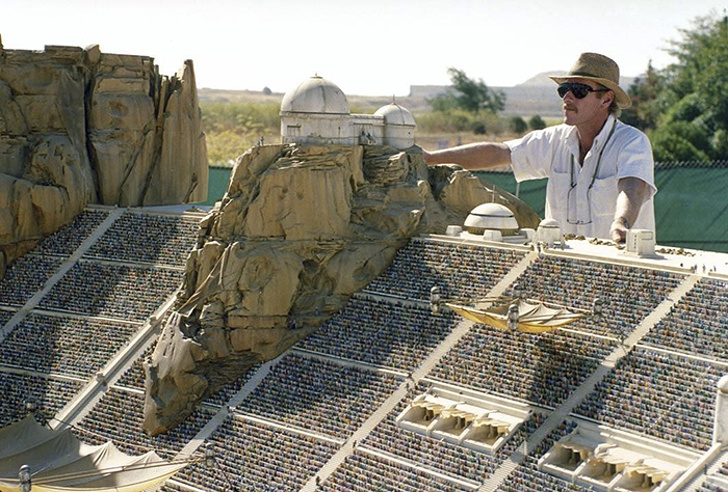 #7 How they made Captain America look old 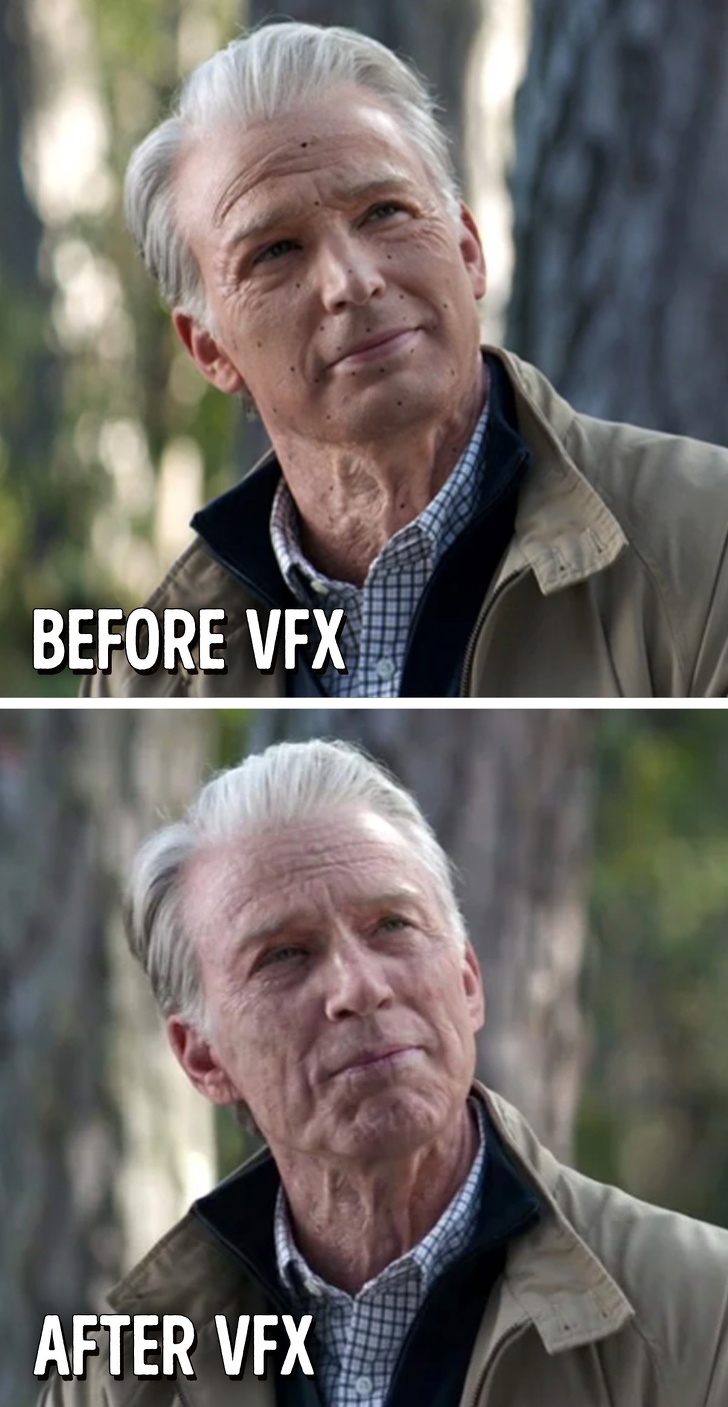 #8 Control room of The Hunger Games 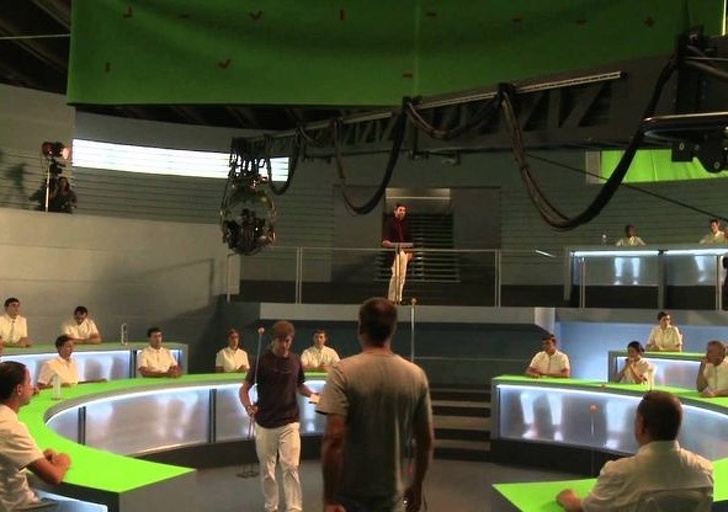 © The Hunger Games / Color Force -Via 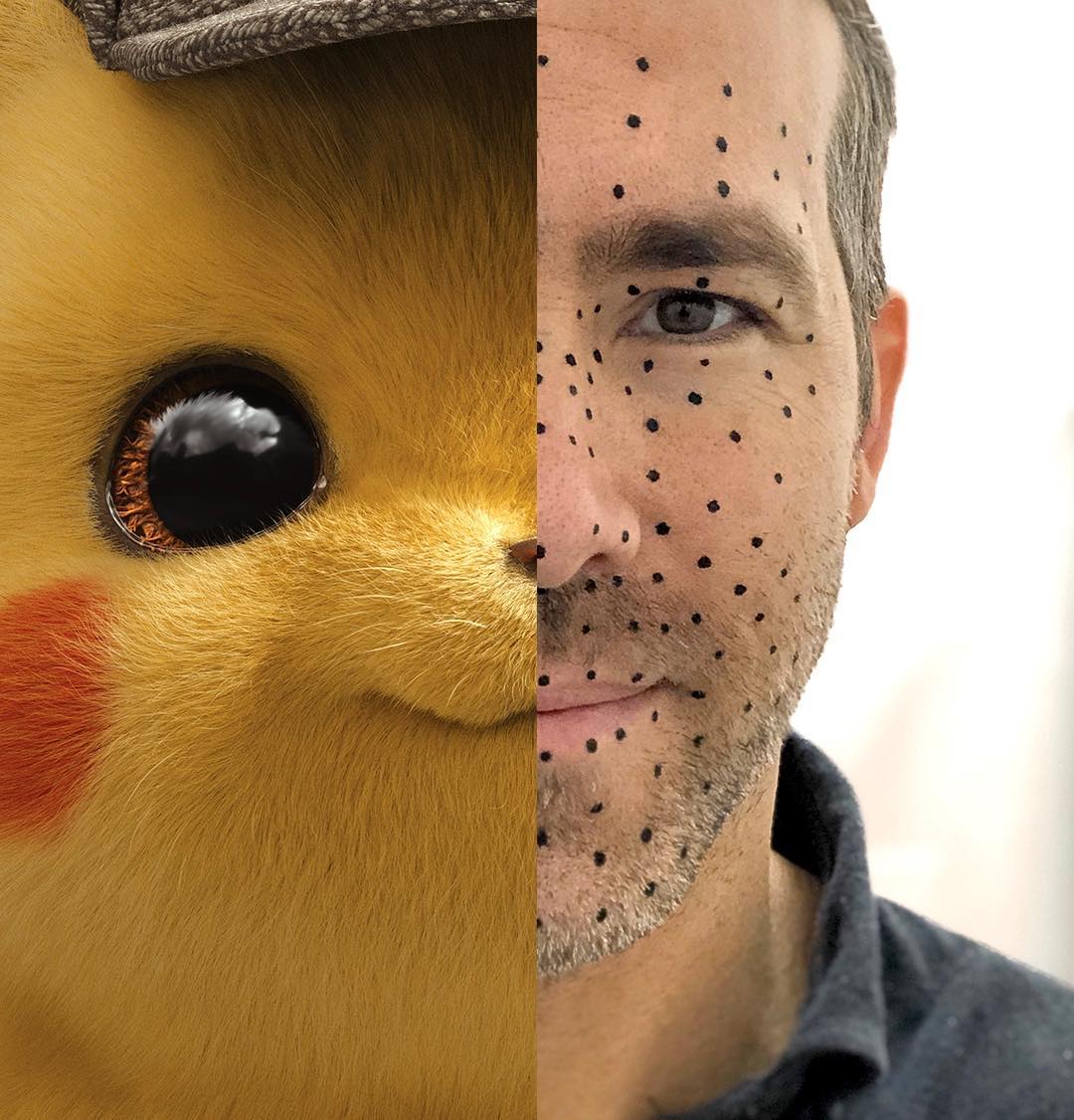 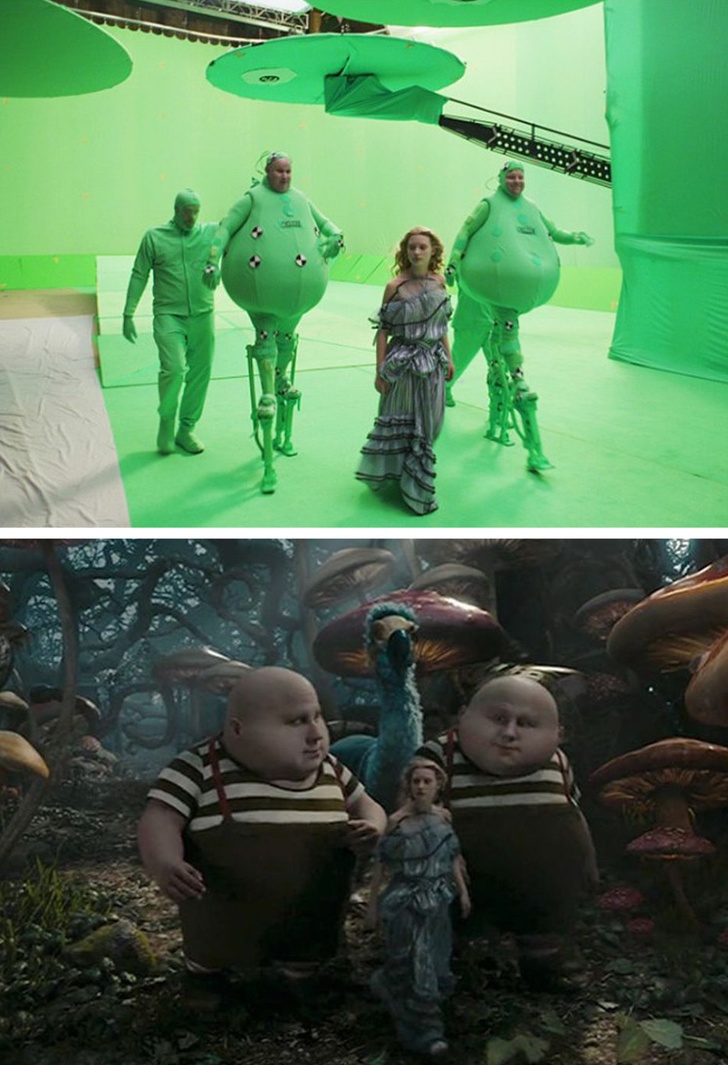 © Alice in Wonderland / Walt Disney -Via 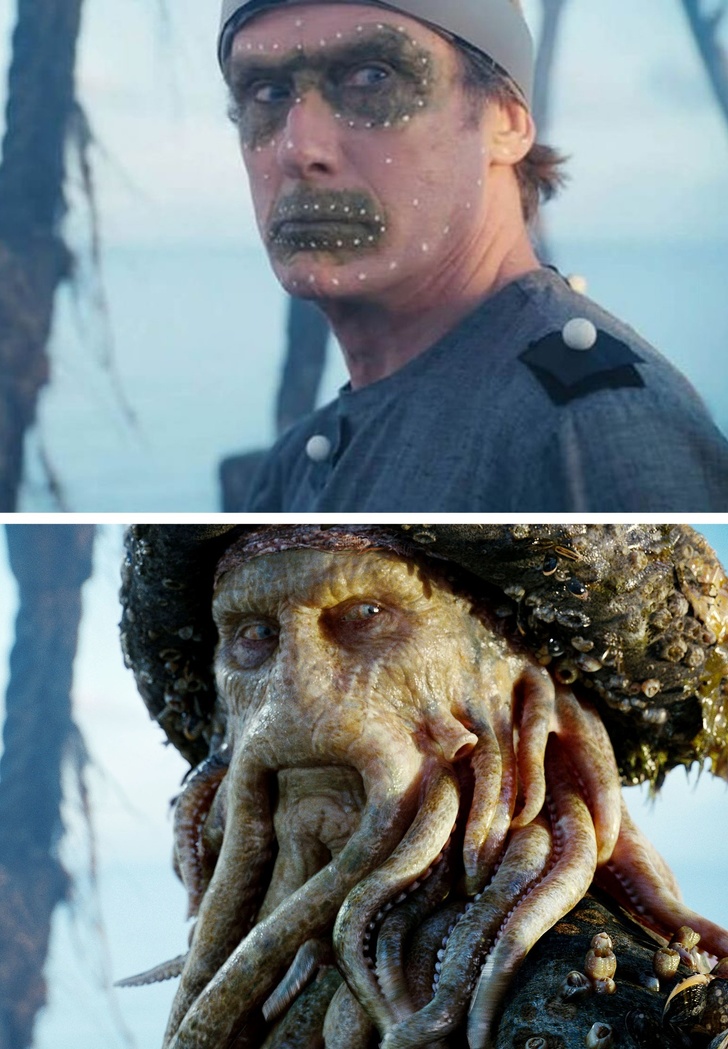 © Pirates of The Caribbean / Walt Disney -Via 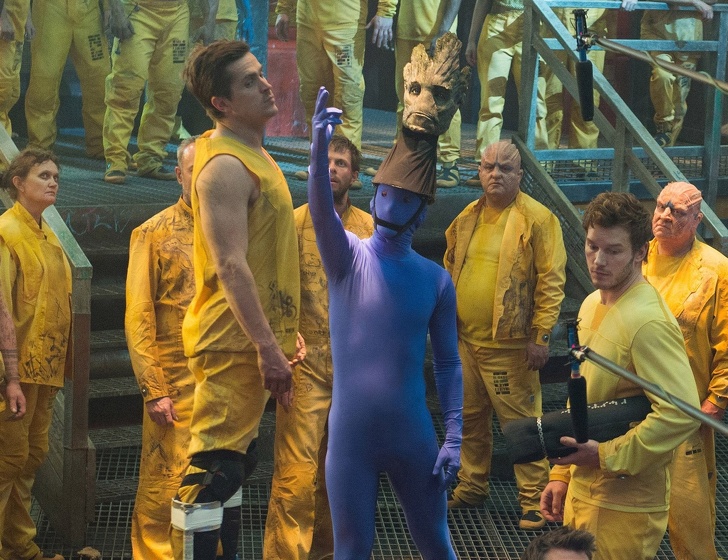 © Guardians of The Galaxy 2 / Marvel -Via