Footage Shows Toddler Climbing Out Of Fifth-Story Window In Tenerife

A nail-biting experience was captured on camera and is now doing rounds on social media. The 18-second clip shows a toddler scaling the outside of a block of flats while her unknowing mother was taking a shower. The little girl appears to climb out a window before slowly walking along the narrow ledge of property in Playa Paraiso, Tenerife.

She scurries towards the apartment's balcony ignoring the impending danger while brushing her left hand on the wall for support. The unnamed child then reaches a railing around the veranda and sits down on it, as she contemplates her next step. 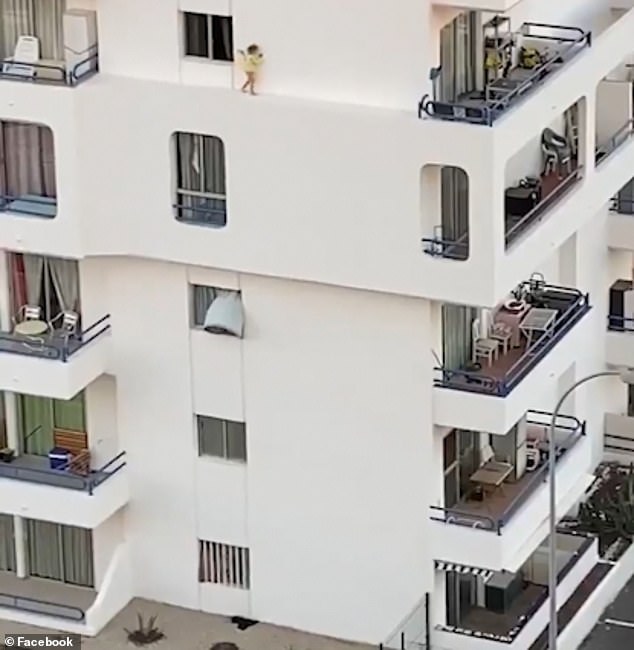 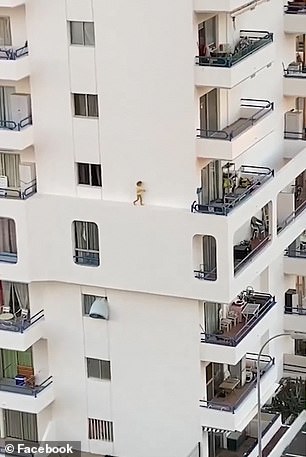 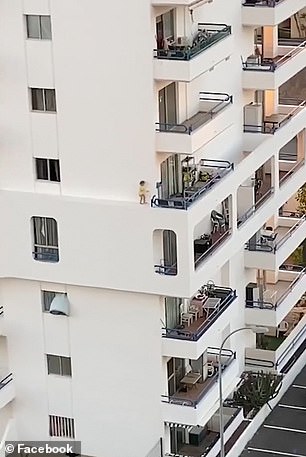 Rather than climbing over the balcony to safety, the toddler starts making her way back the same way she came while an unknown person films her from a neighboring complex.

Along the way back, the child seems to loose her footing at some point, prompting her to jump and races the rest of the ridge before stopping at the window where the footage starts.

The child jumps as she appears to lose her footing and races back along the ridge, before stopping at the window 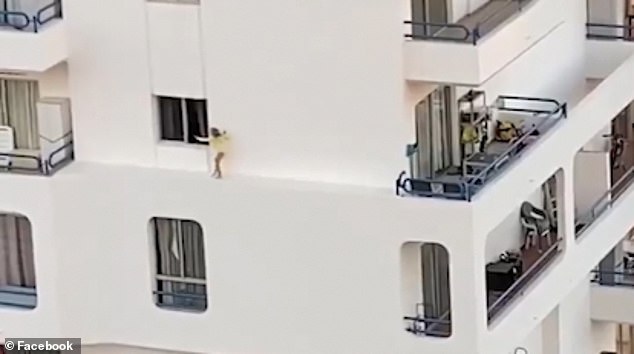 The child’s family were reportedly holidaymakers from Finland but it is not known if they have since flown home.

According to local media, the girl’s mum was thought to have been in the shower when the child walked out onto the ledge.

The management of the building has sent a safety report to the town hall in response to the incident.

The clip was shared on I Love Tenerife's Facebook page with the caption: 'OMG! This toddler managed to climb out of this building window whilst the parents were taking a shower.

'This apparently happened over the weekend at a property in Playa Paraiso, Tenerife!' 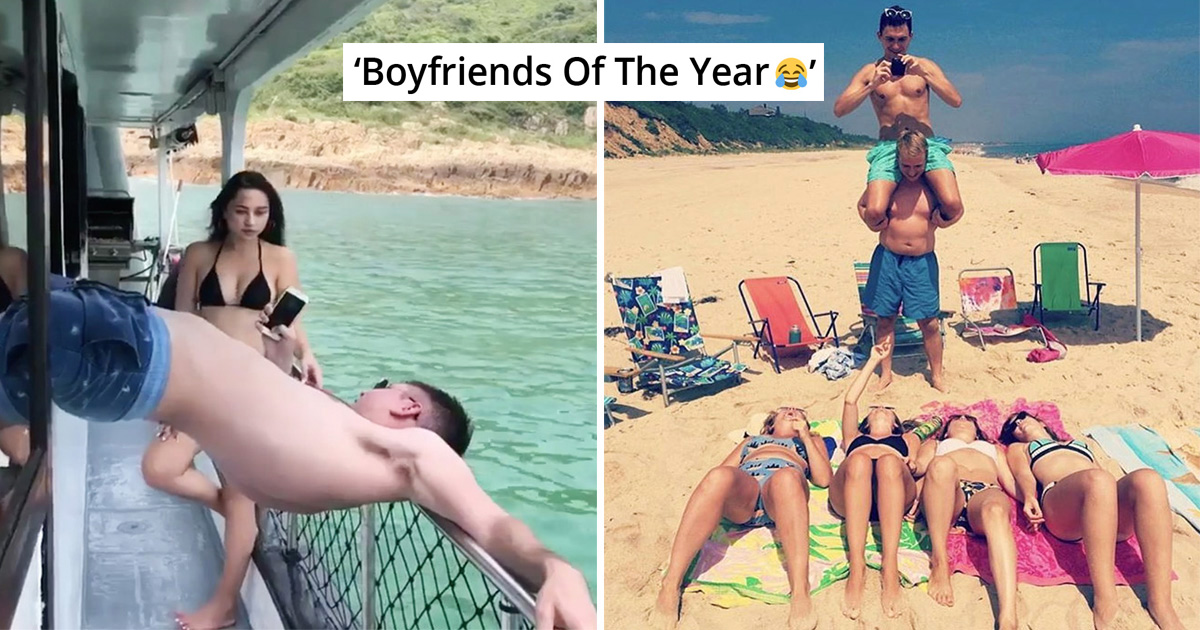 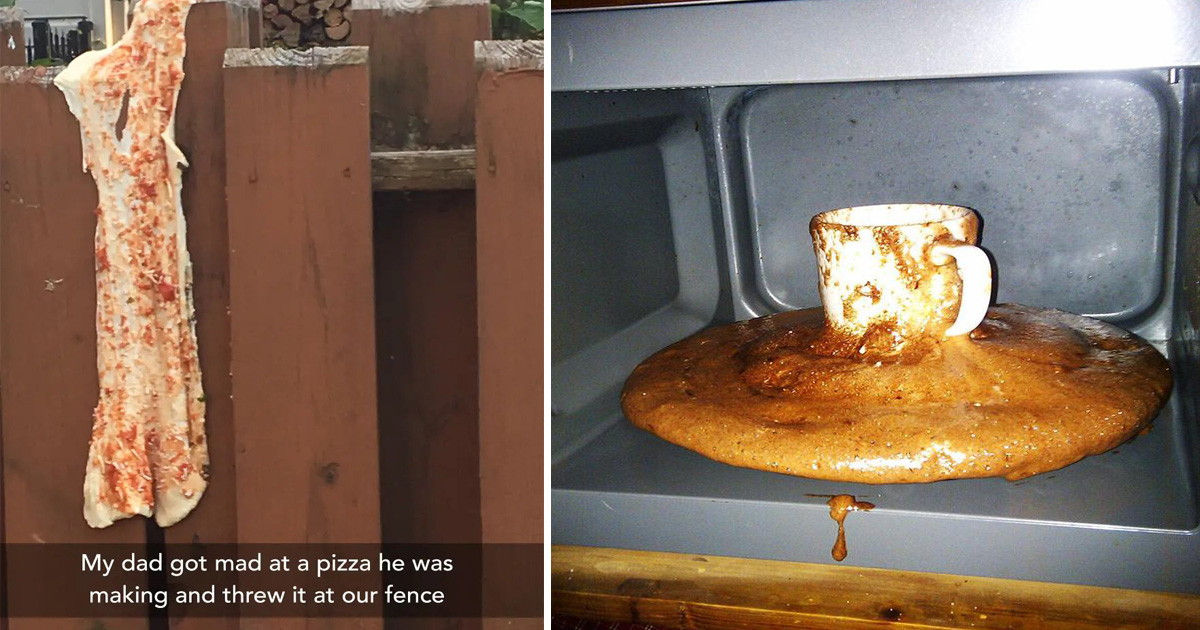 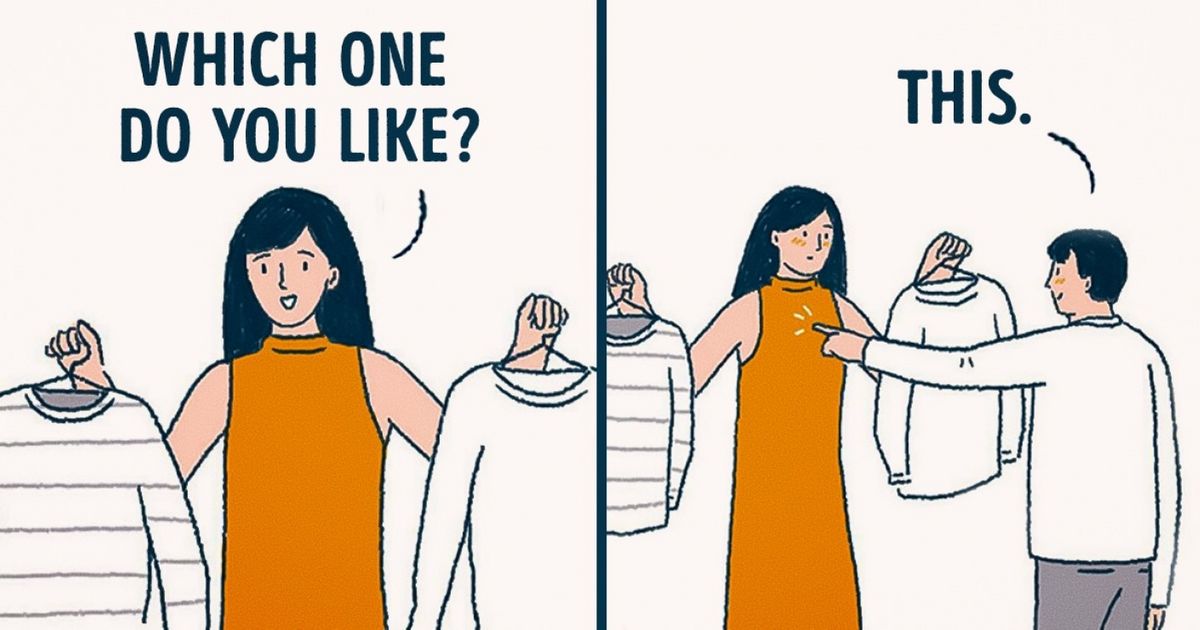 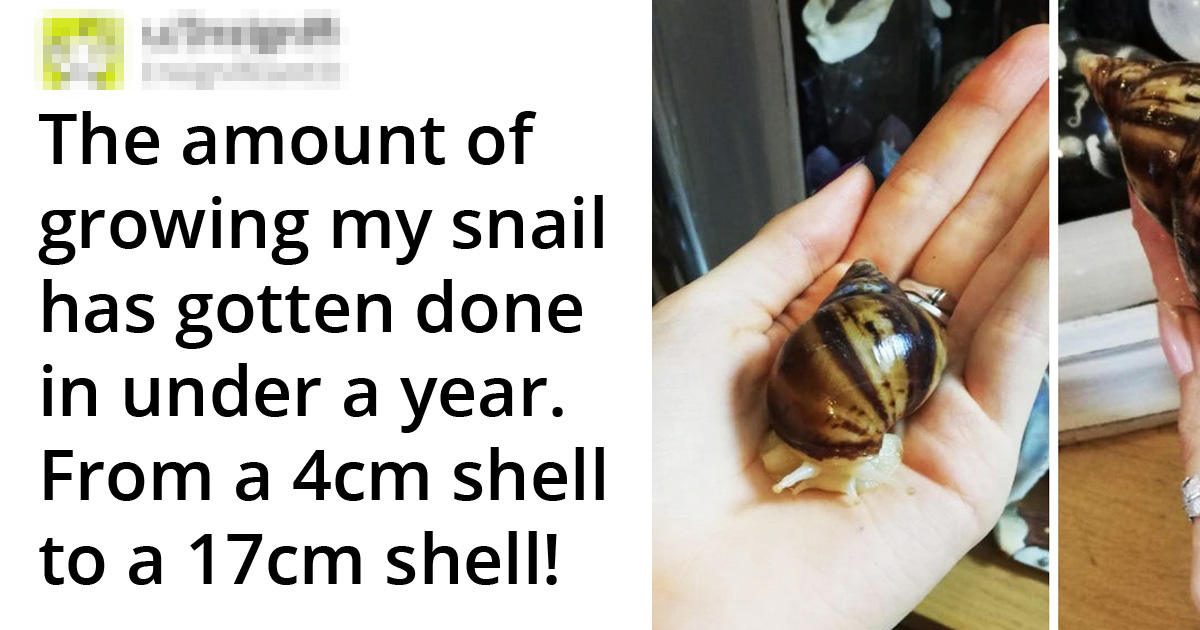 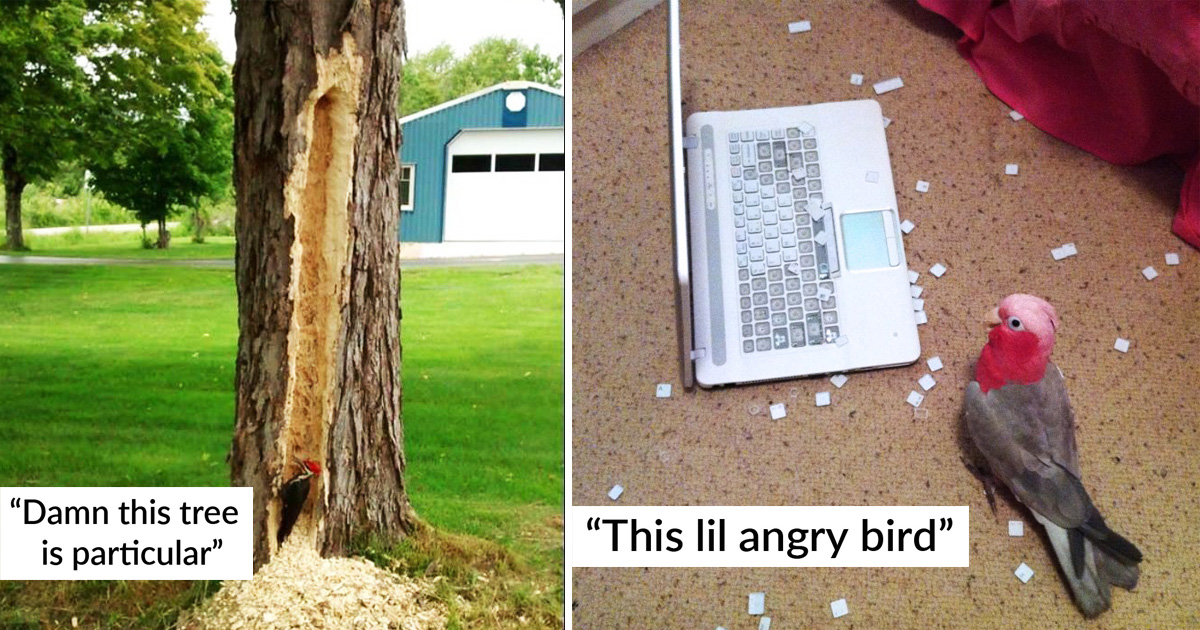