21 Cats That Are Such Badass Roommates They Are Actually Amazing

Cat videos always successfully stop us from doing whatever it was we were doing. They are the best kind of distractions and, let me say it again, the best reason why YouTube was ever invented. But if you own a cat, you know that cats are more than just curious minds with fluffy furs.

Cats can be truly mysterious in terms of what humans need to do to satisfy them. Not all cats love petting and if they do, not all kinds of pets are accepted. One day they cuddle to you like you're their world and the next day, they can be seen trying to bring destruction to your home.

Brighthumanity loves cats, however, no matter how weird, eccentric and unusual cats can be.

#1 Cat and their logic. Should I zip that up? 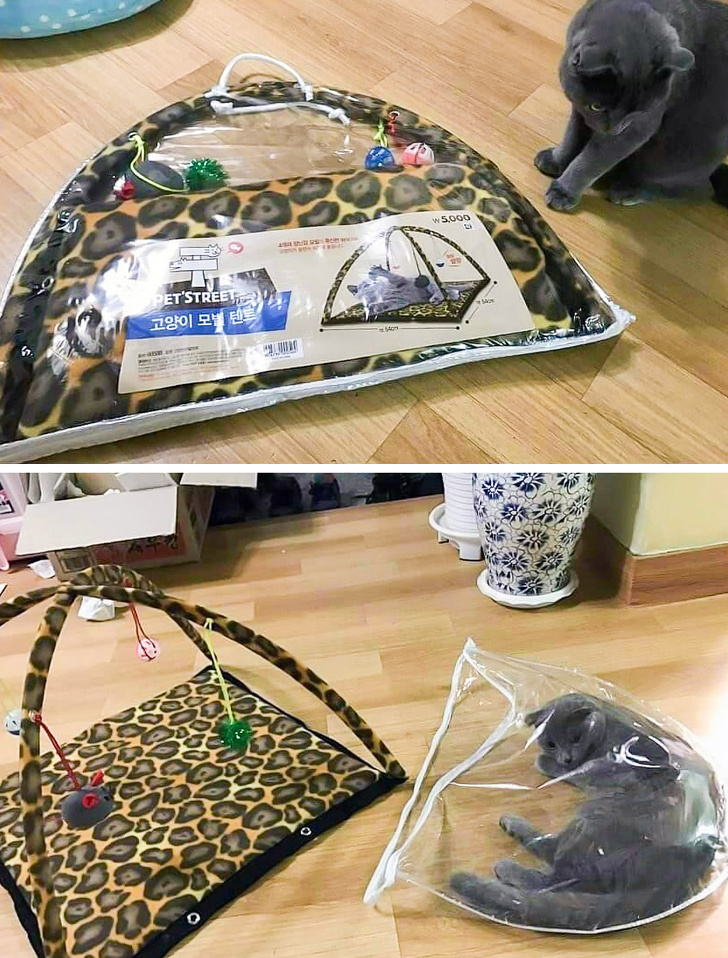 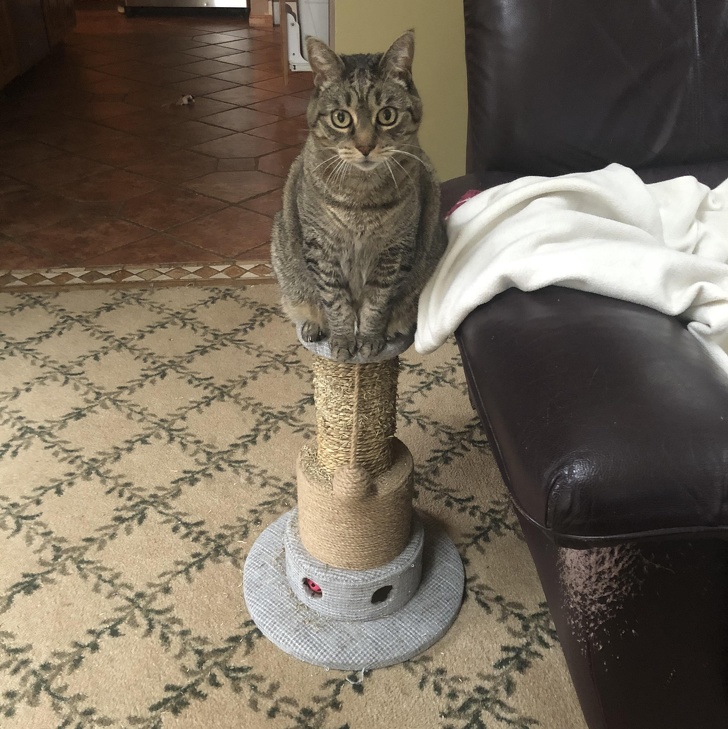 #3 Cat managed to withstand for 12 hours. 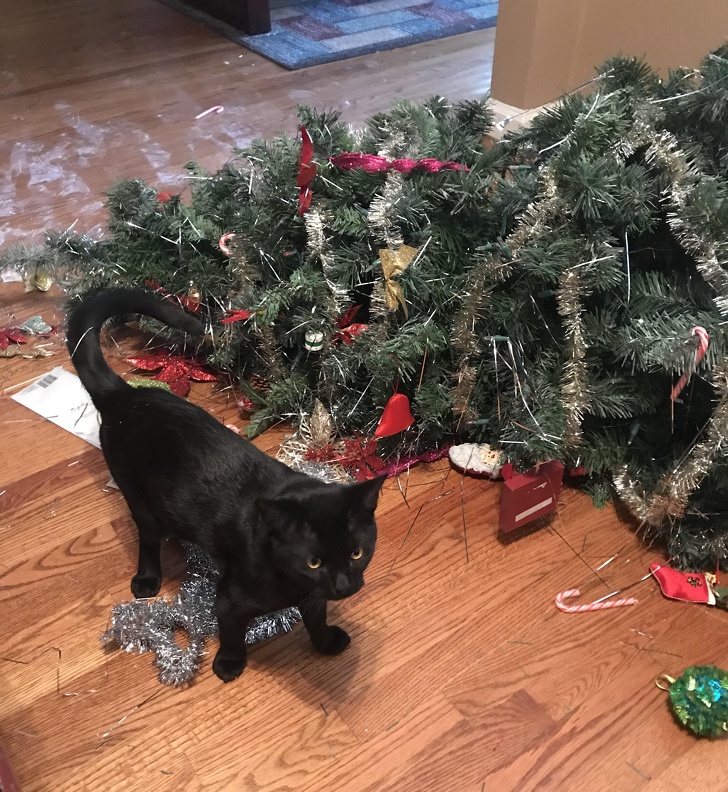 #4 It doesn't feel as awkward when your cat joins your morning trip compared to a human. Still awkward, though. 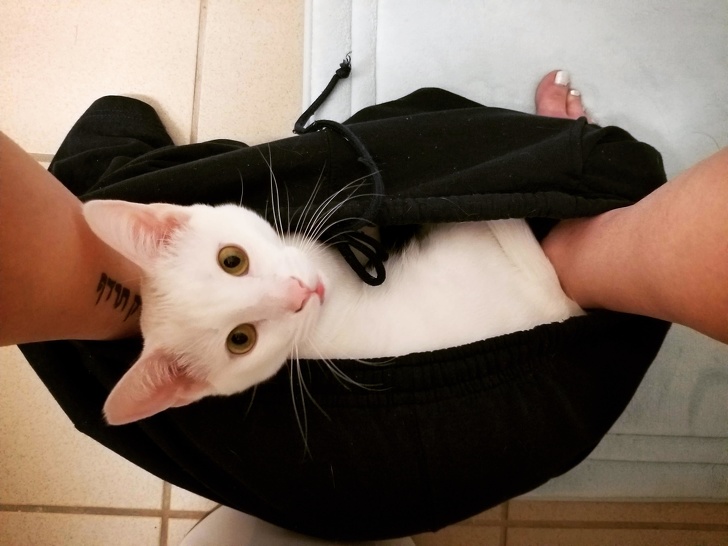 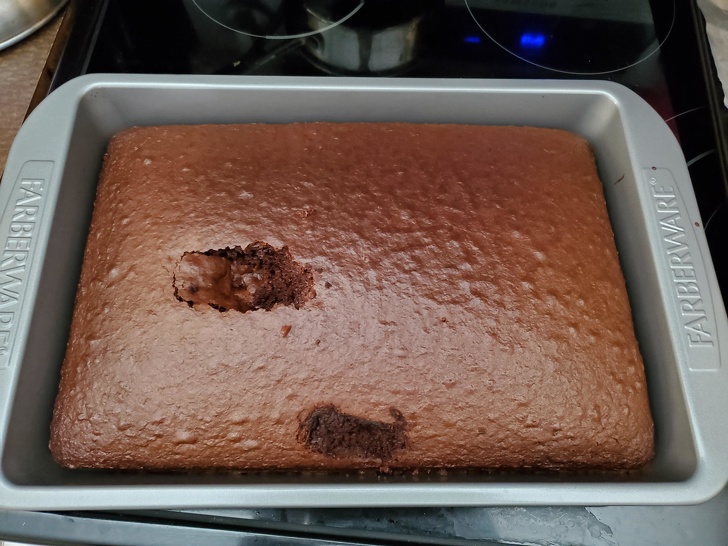 #6 Intense staring... because big chonk needs help to get down. 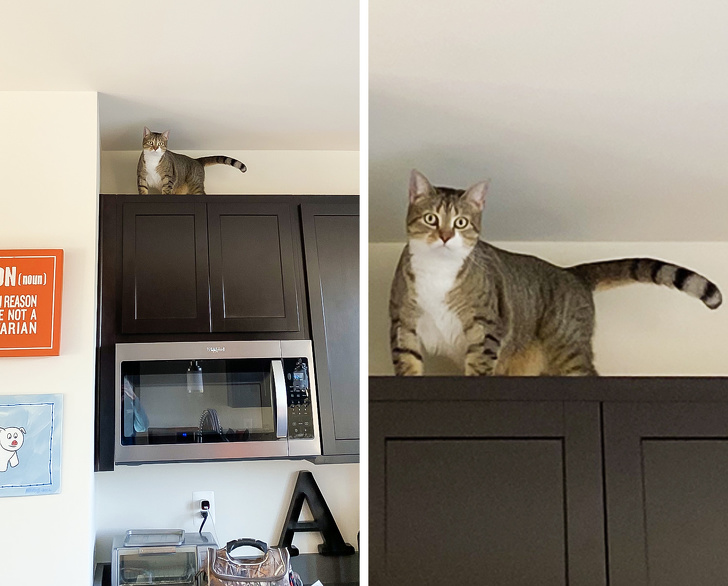 #7 That judgmental look she gives as she sits on the back of her hooman pooping. 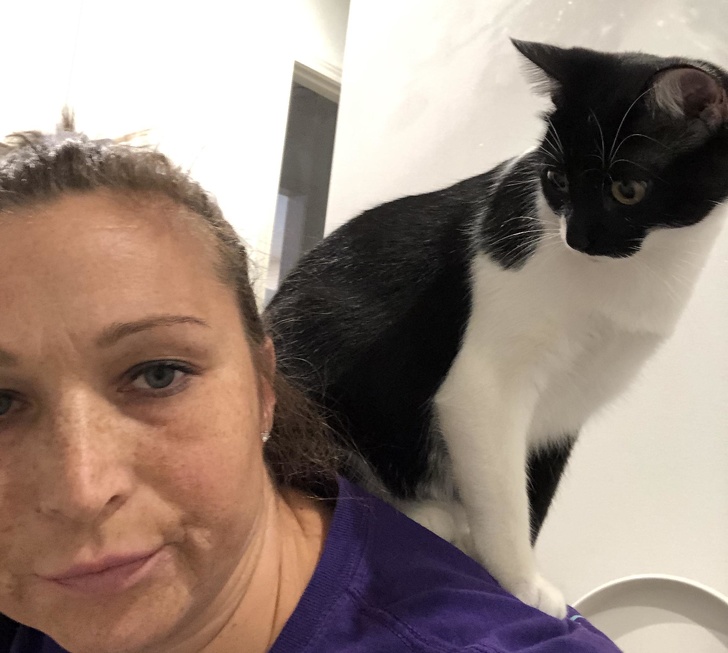 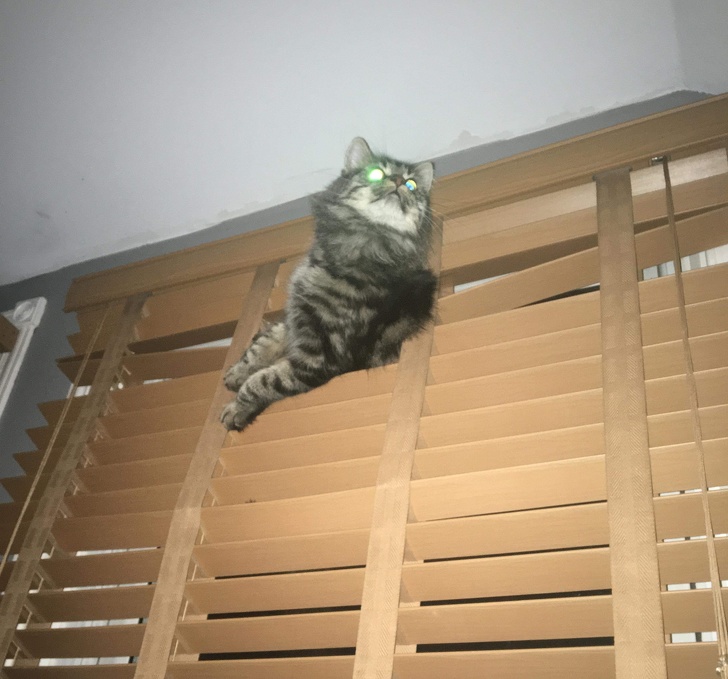 #9 Cat probably thinks he's saved the world or something. 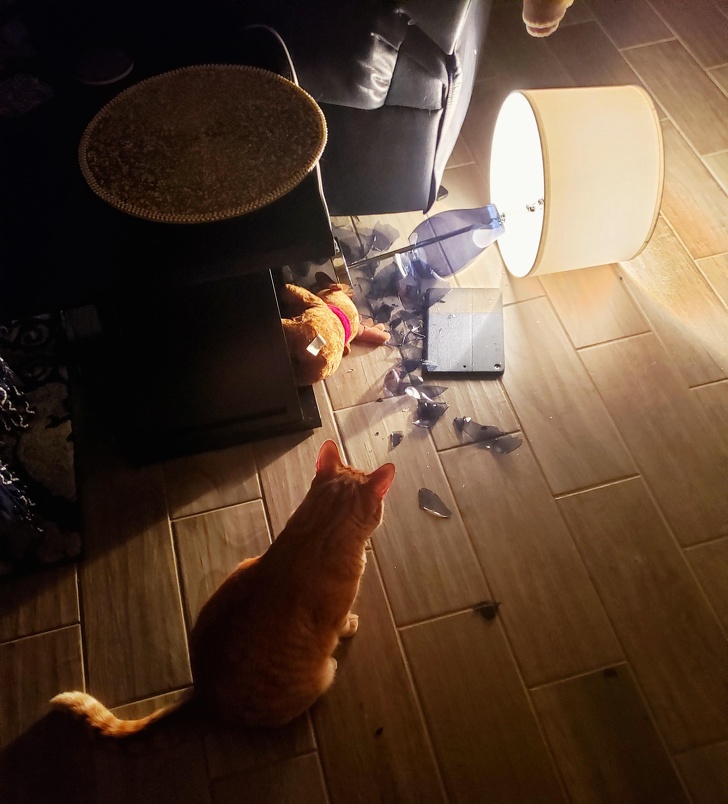 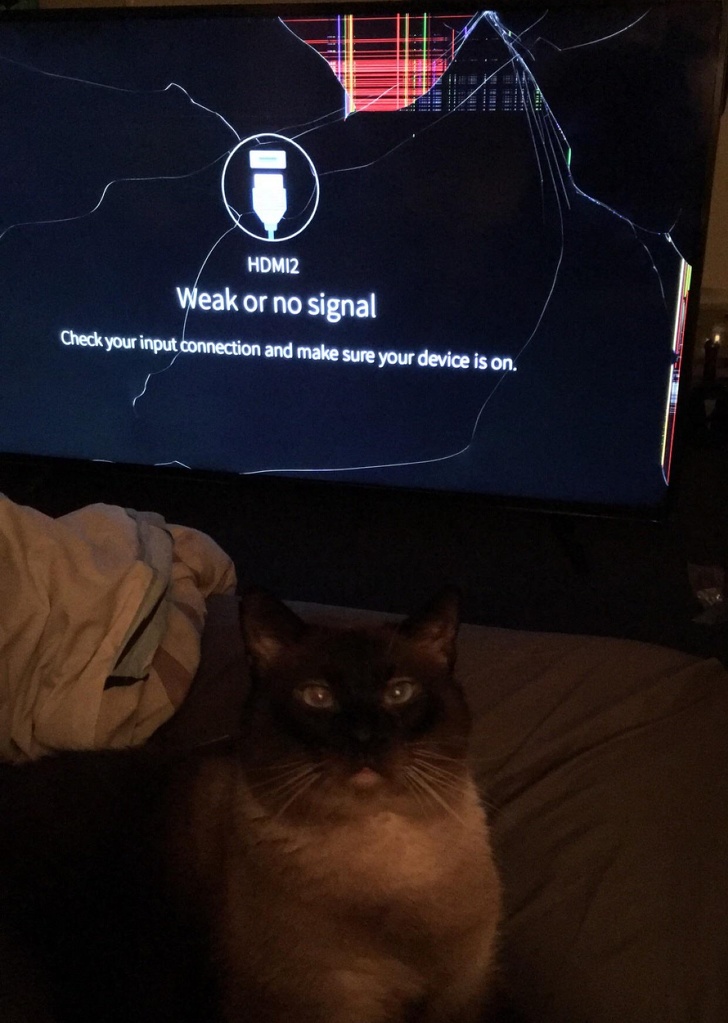 #11 Cat has been doing this ever since he was a kitten. 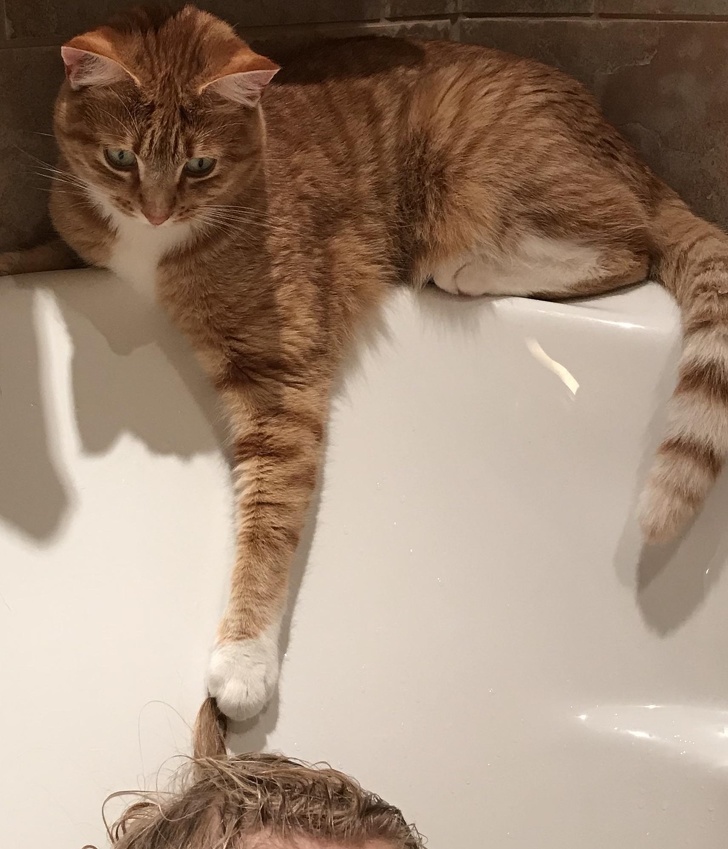 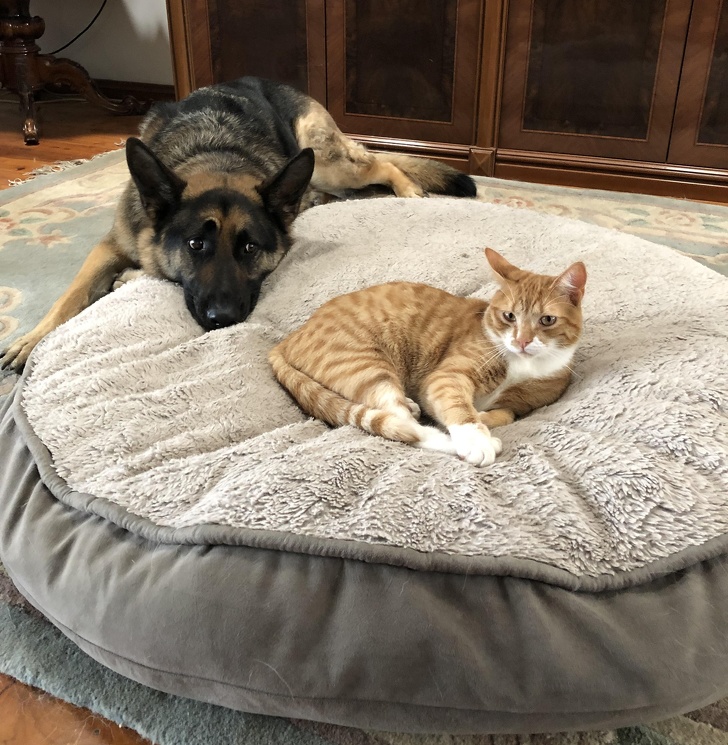 #13 Cat owns laptop and is not about to share it. 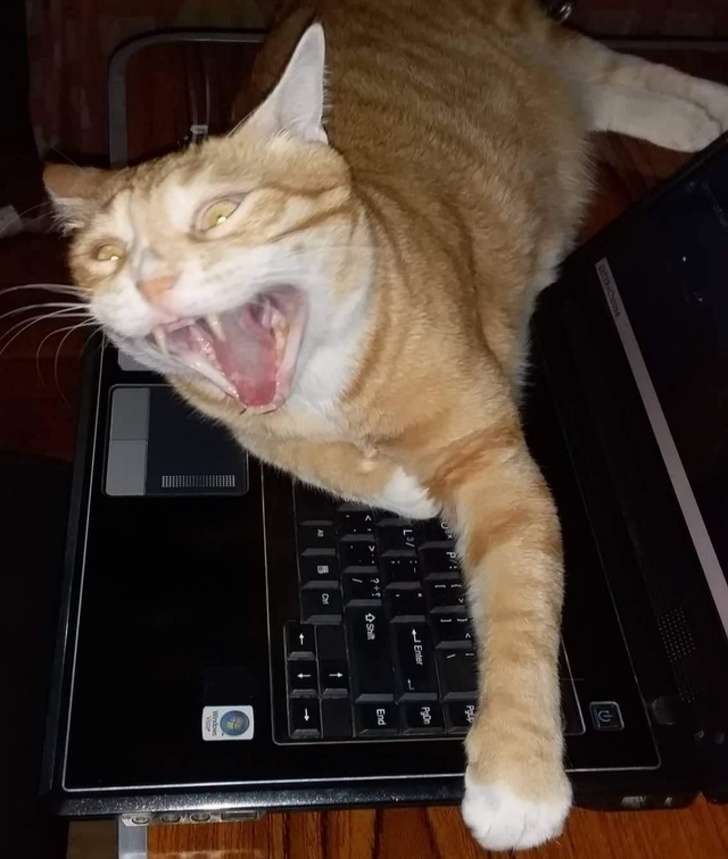 #14 Was in the middle of cleaning his litter box... 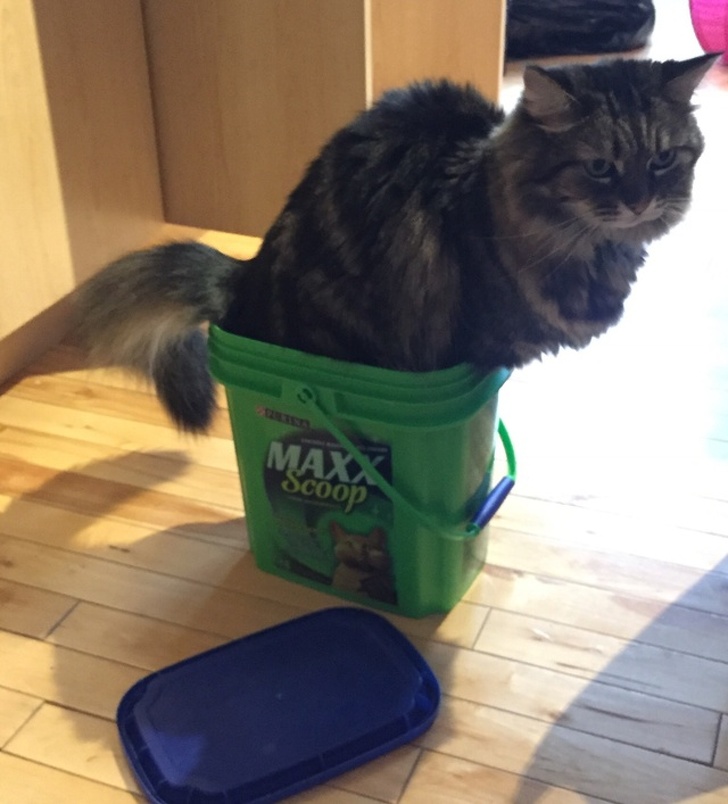 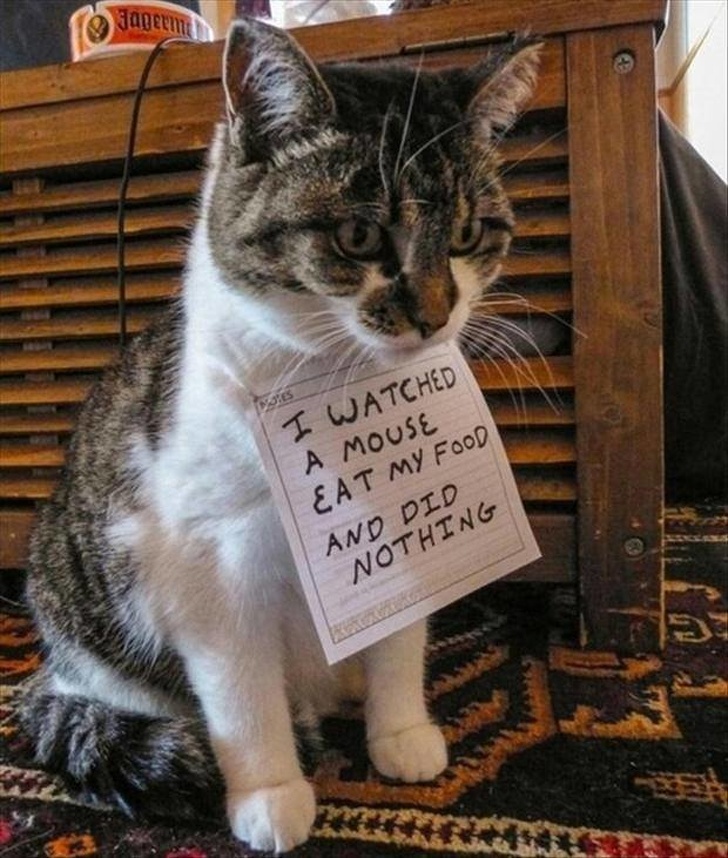 #16 Cat giving his opinion on her cello skill. 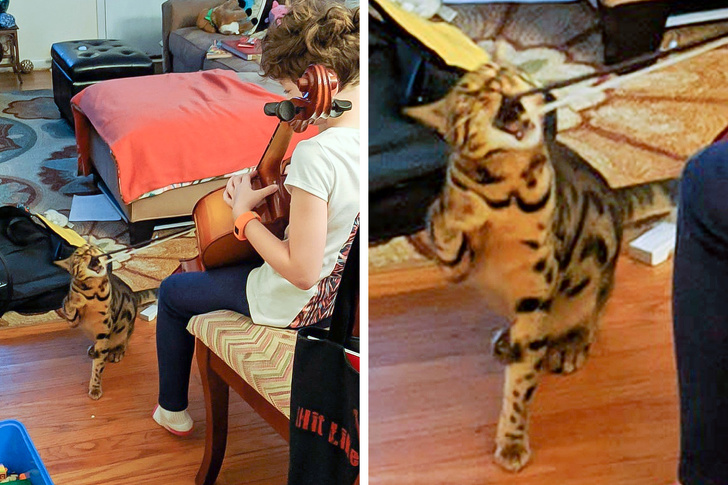 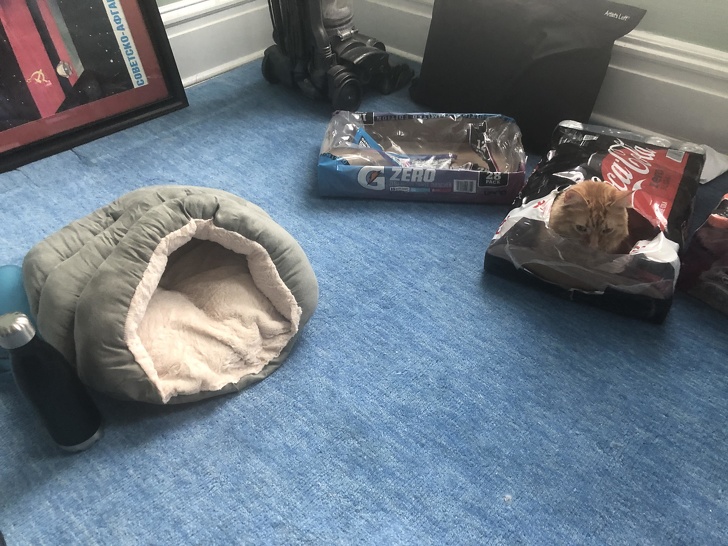 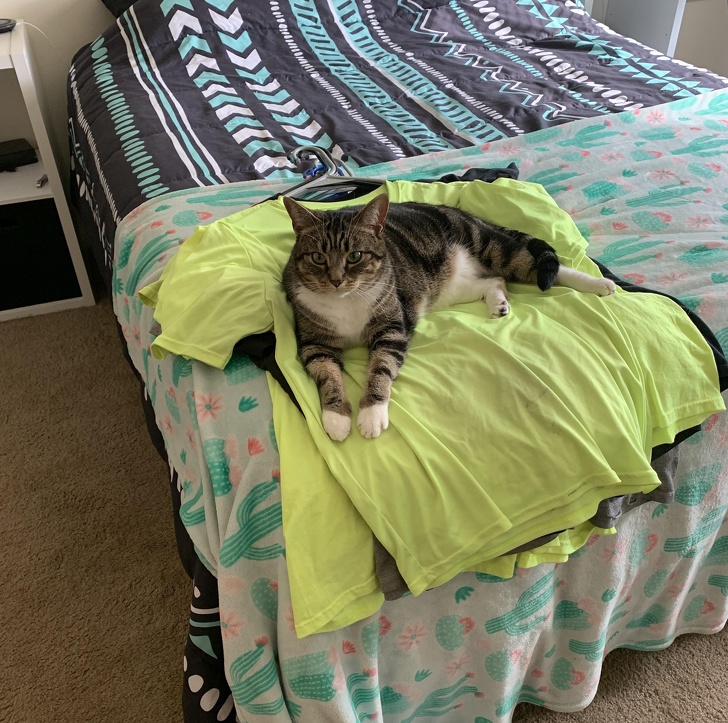 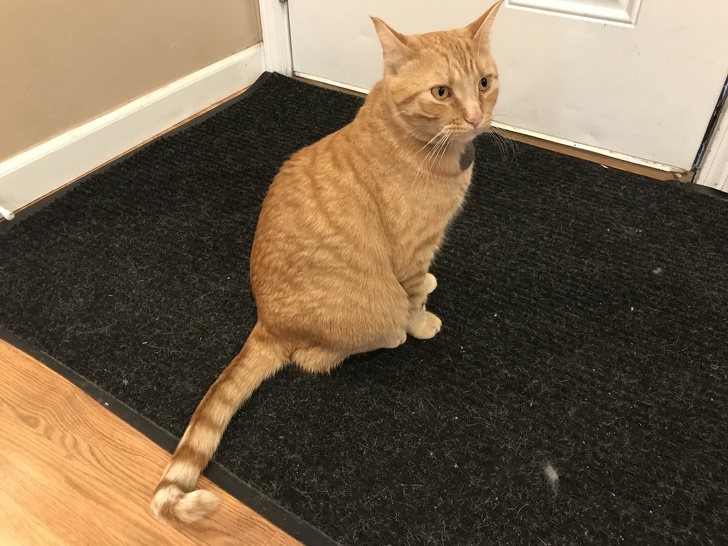 #20 Cat: Stop pretending like you're dead. I know you're not. 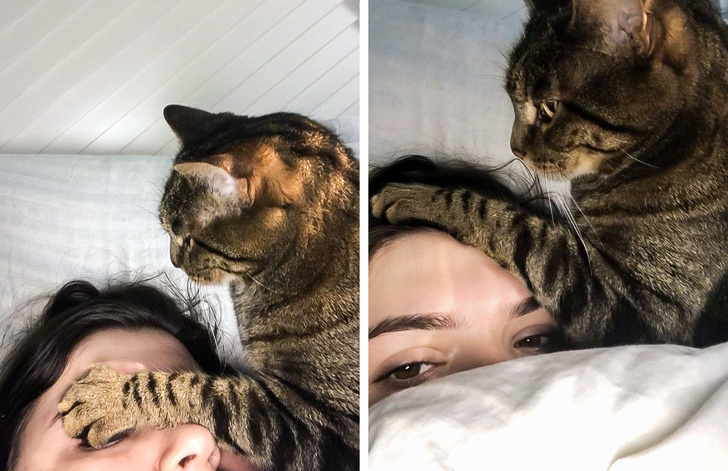 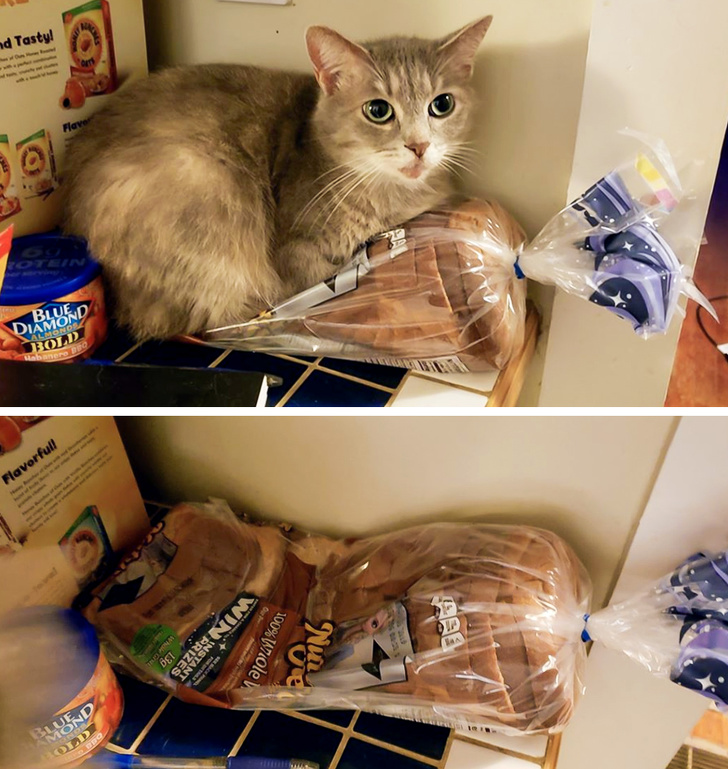