Some people are just born to deal with each other with inner qualities as people-pleasers in a good way. They seem to enjoy making others happy, going beyond what's necessary to make sure that their customers or guests leave the place with a positive experience and mood. But others just want to do their job as they are required to as they need that job to get by. And sometimes, customers just don't understand that these people are human beings with feelings.

Brighthumanity really empathizes with these people who have to withstand rude people and jerks with their ridiculous treatments and demands. And they are definitely great reminders for us to always treat employees with respect. 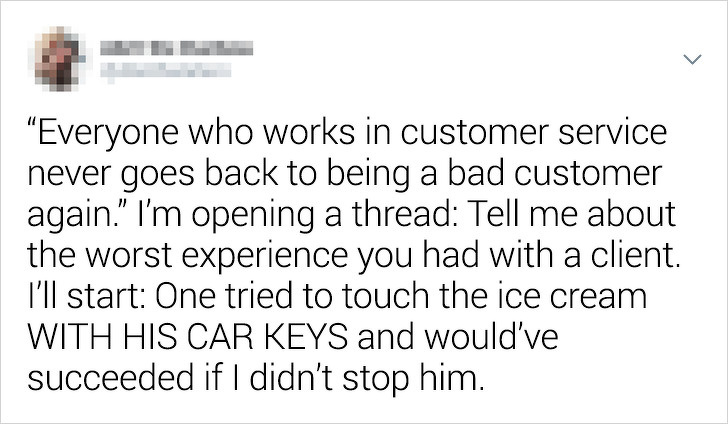 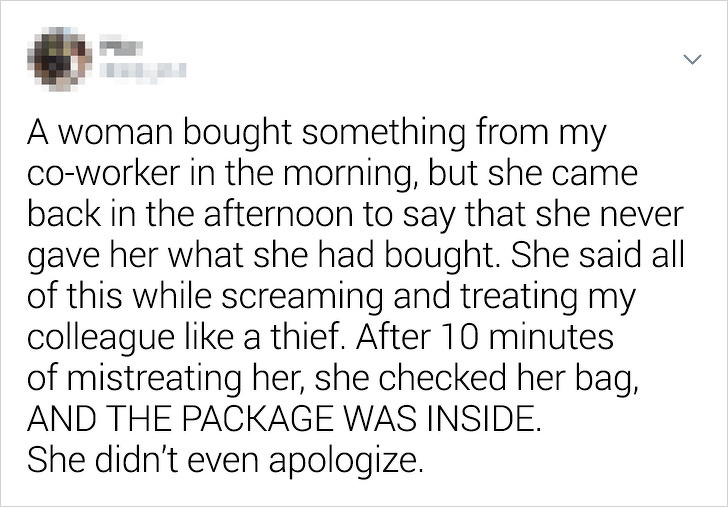 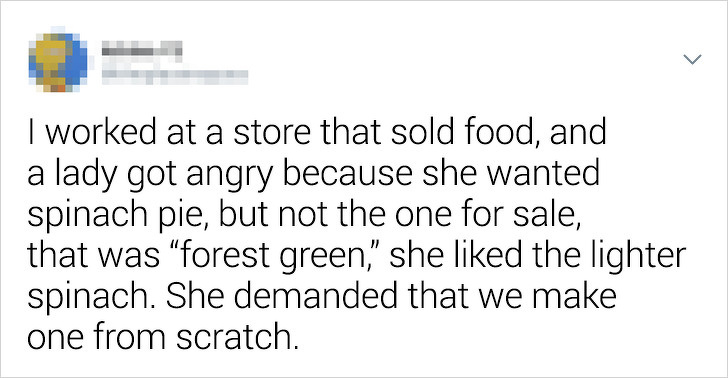 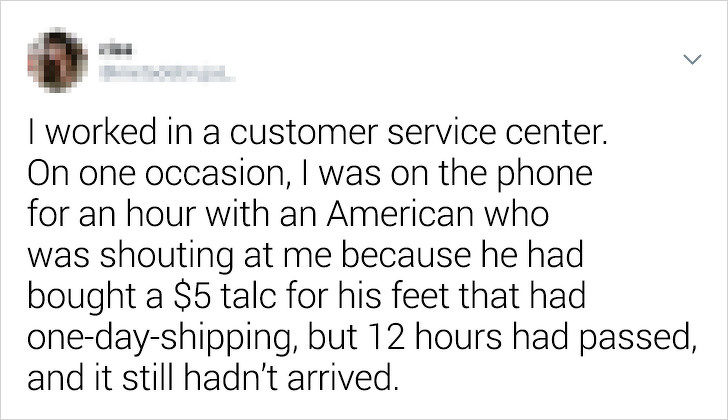 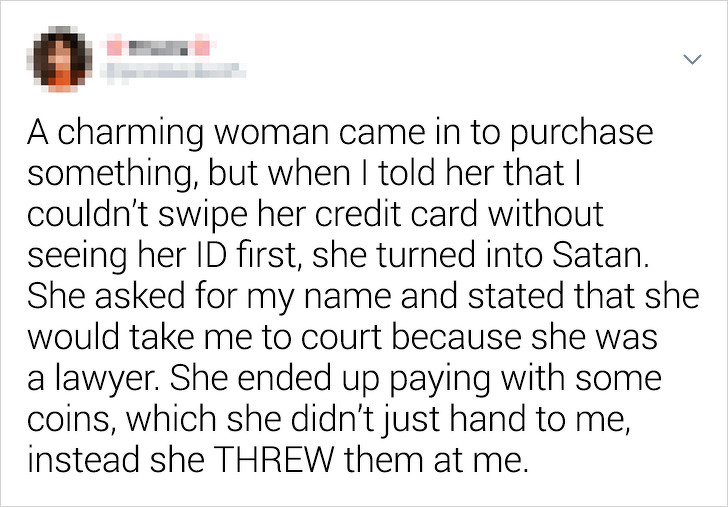 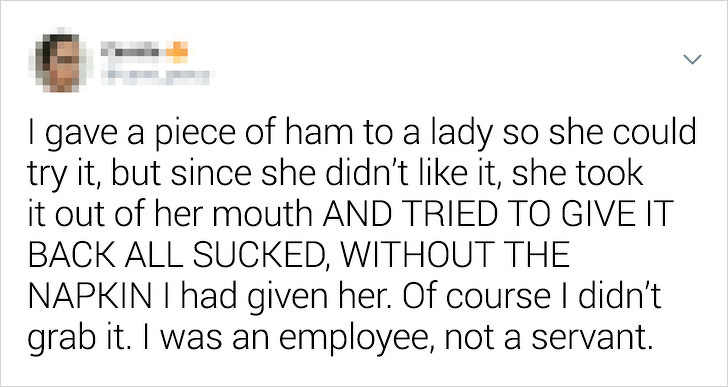 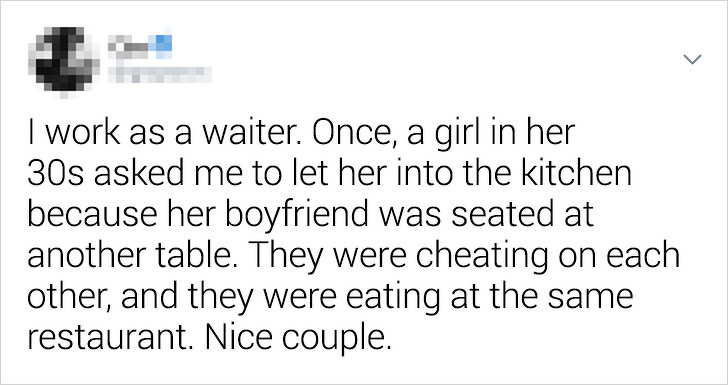 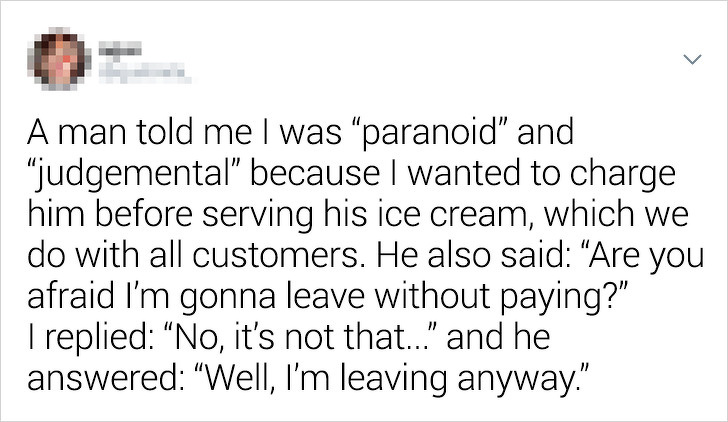 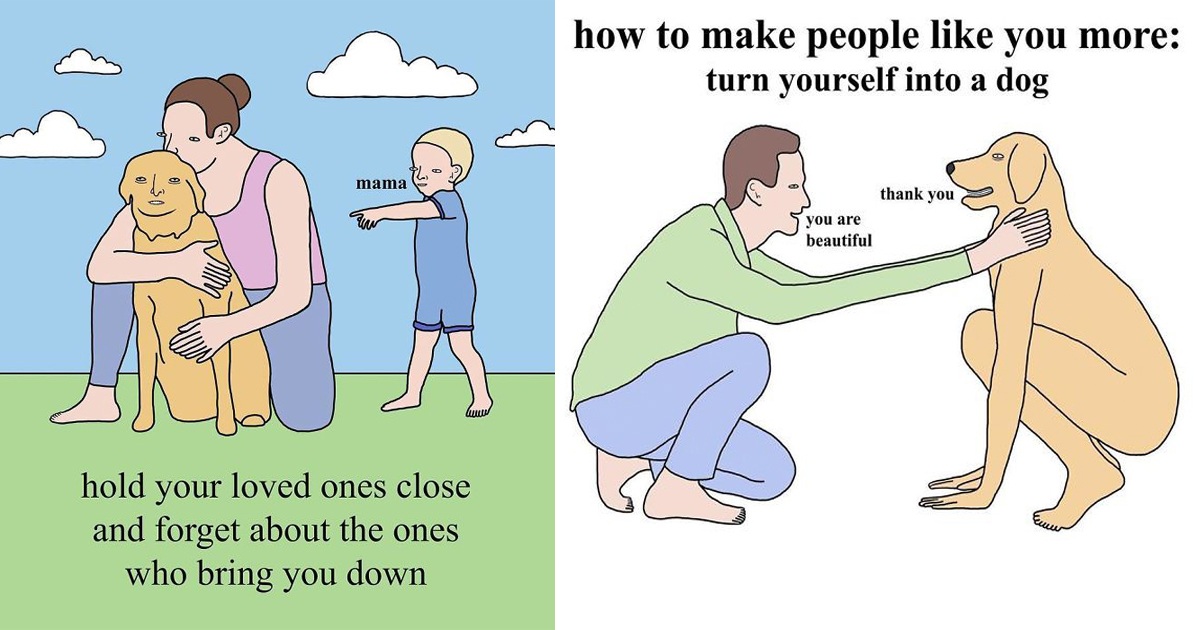 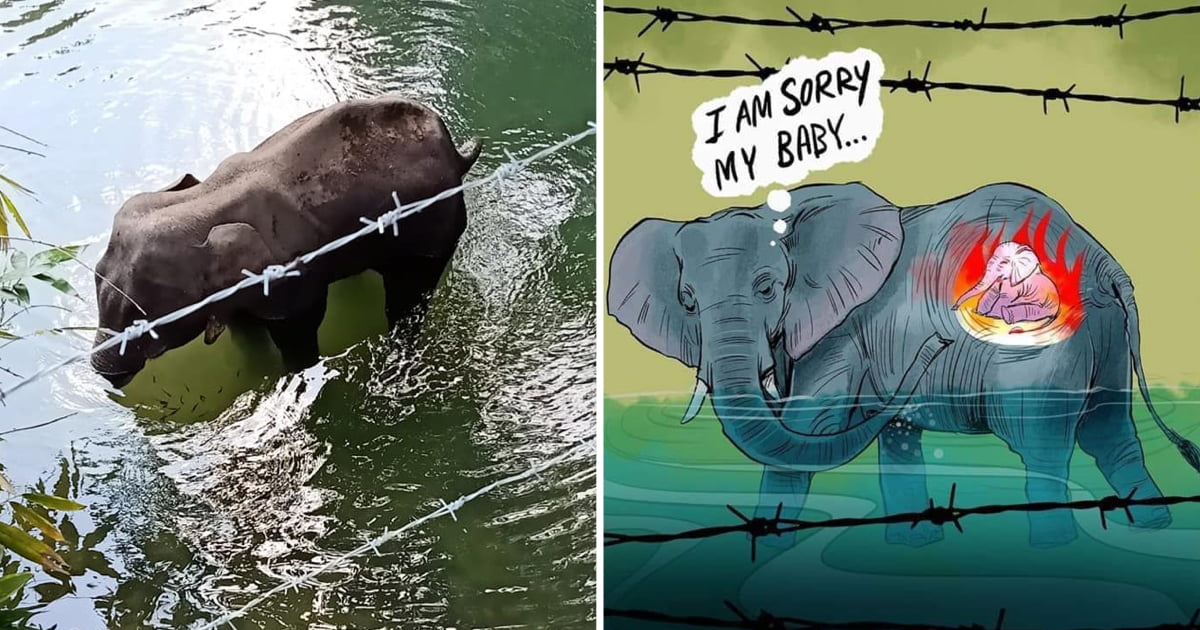 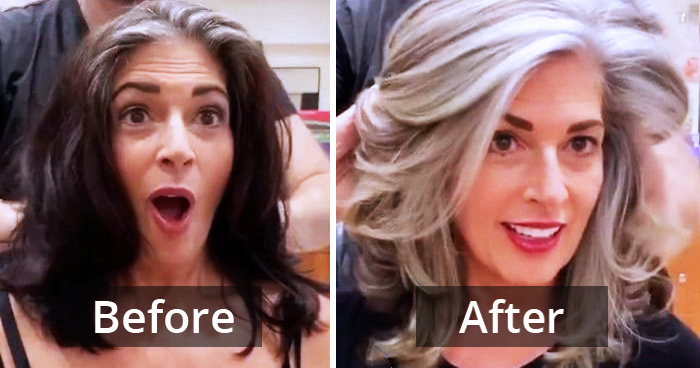 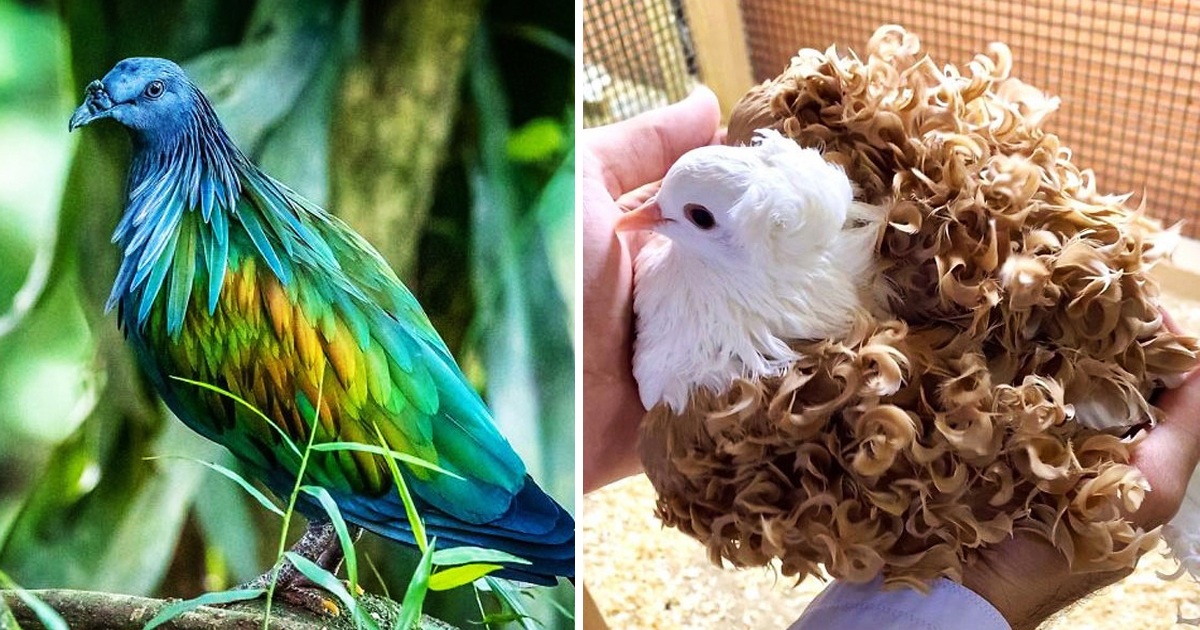 25 Of The Most Beautiful Species Of Pigeons Around The World 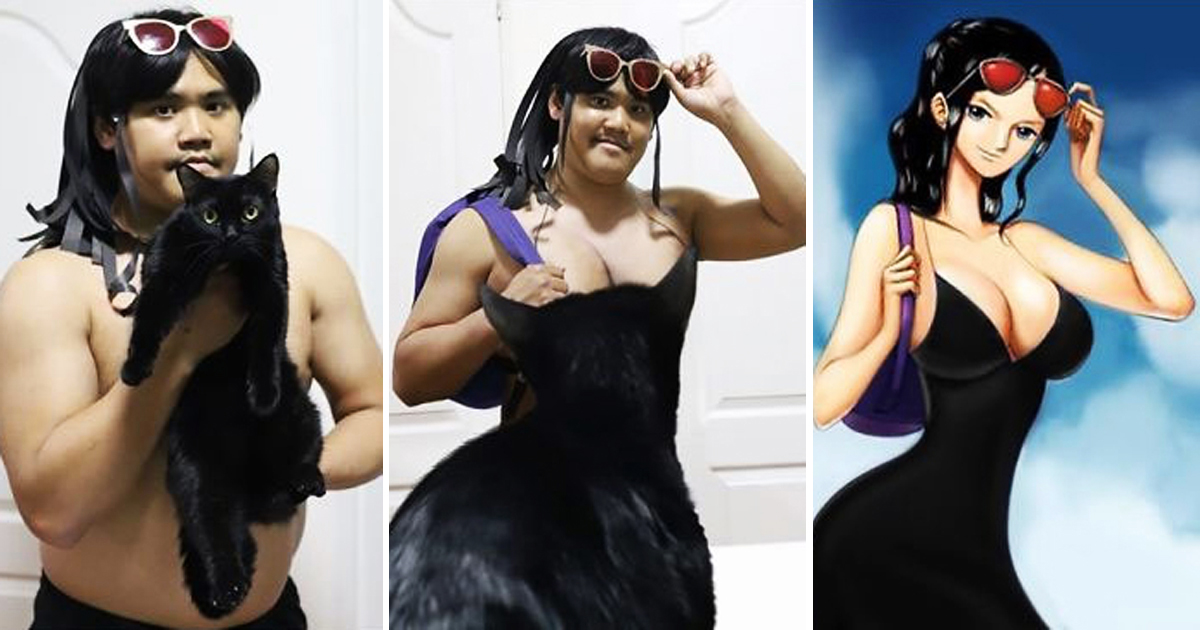