Harry Potter has made a lot of our childhood beautiful. And as it hasn't quite ended yet now that Harry Potter and The Cursed Child is confirmed, we just want to quickly go back to that magical world.

Did you know that some of these actors and actresses who were kids when The Chamber of Secret first came out are now adults and are very well in a solid marriage? Here are 10 celebrities from the world of wizards who have found the magic of love outside the movies compiled by Brighthumanity. 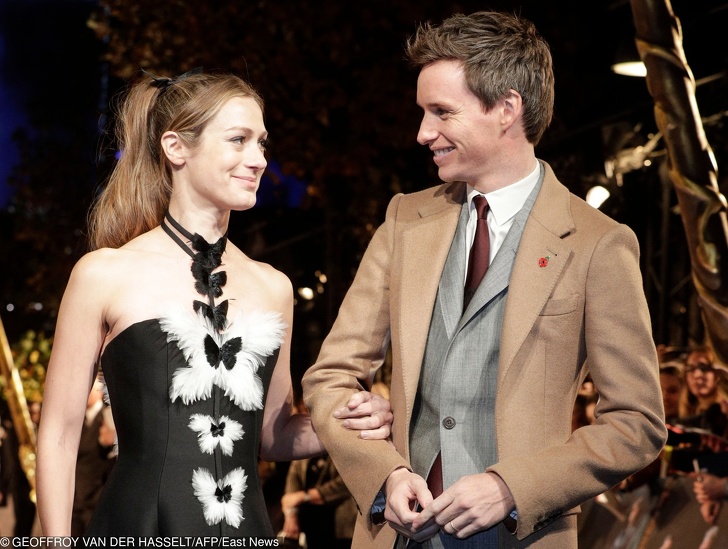 Eddie Redmayne played Newt Scamander in the prequels to the Harry Potter, the Fantastic Beasts franchise. He also made a lot of women fell head over heels for his enthusiasm in acting, but he's actually taken.

Redmayne is married to Hanna Bagshawe and has been together for years. They have two children, Iris Mary Redmayne in 2016 and Luke Richard Bagshawe in 2018. 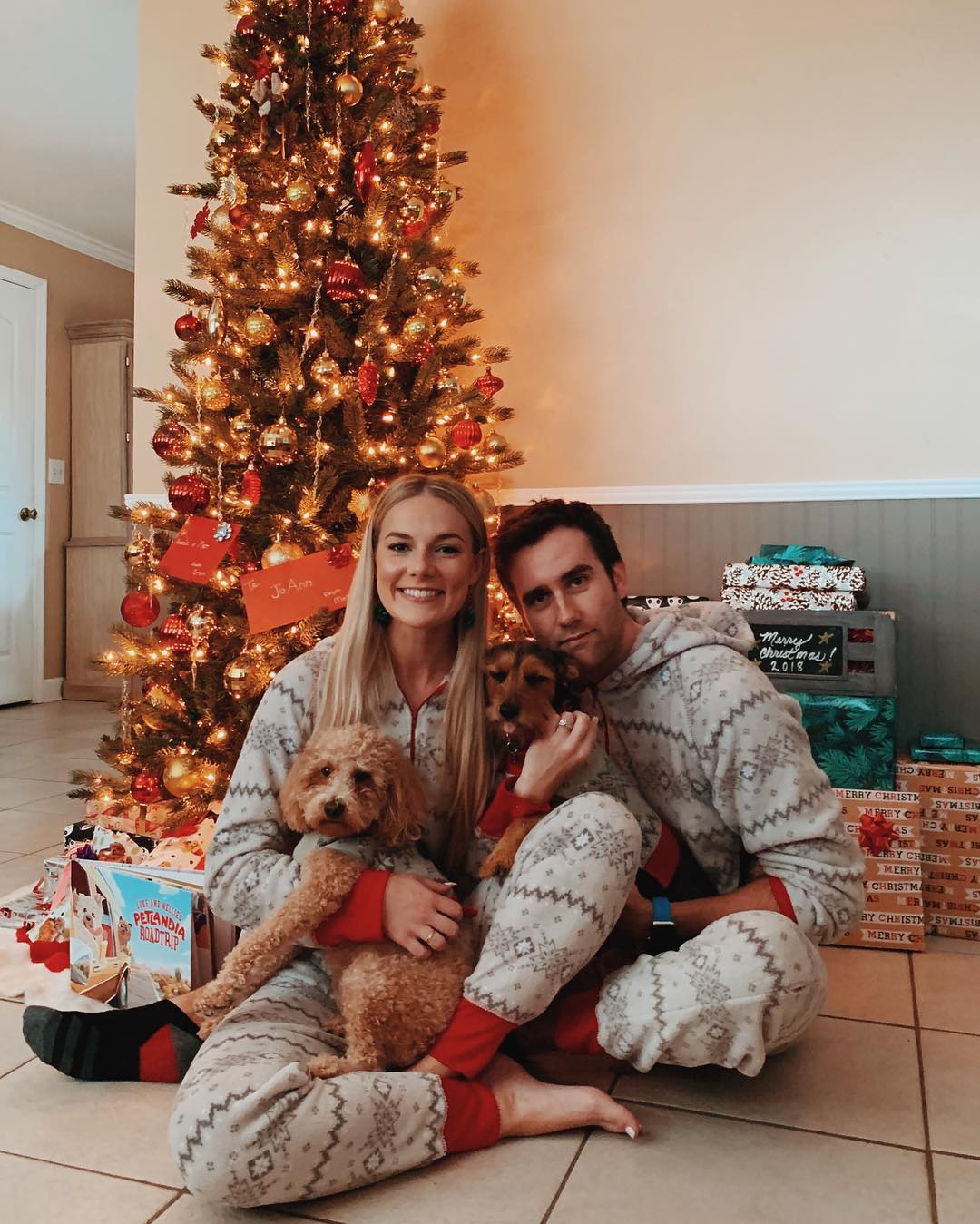 The actor who played Neville Longbottom met Jones in 2016 when she was an event assistant. They went out after than and Lewis popped the question in Paris that same year. The two got married in 2018 in Italy and are living in LA with two dogs now. 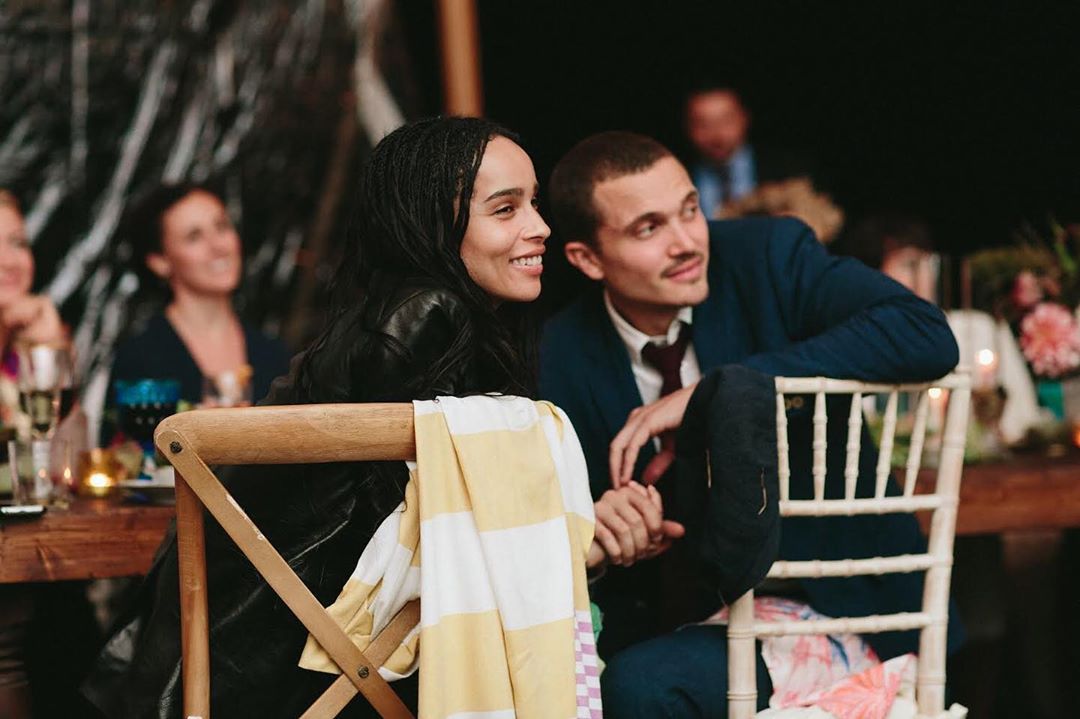 Leta Lestrange's actress never revealed a lot about her personal life until recently when she said she's been engaged to Karl Glusman since February last year. They began dating in 2016 and got married this year! 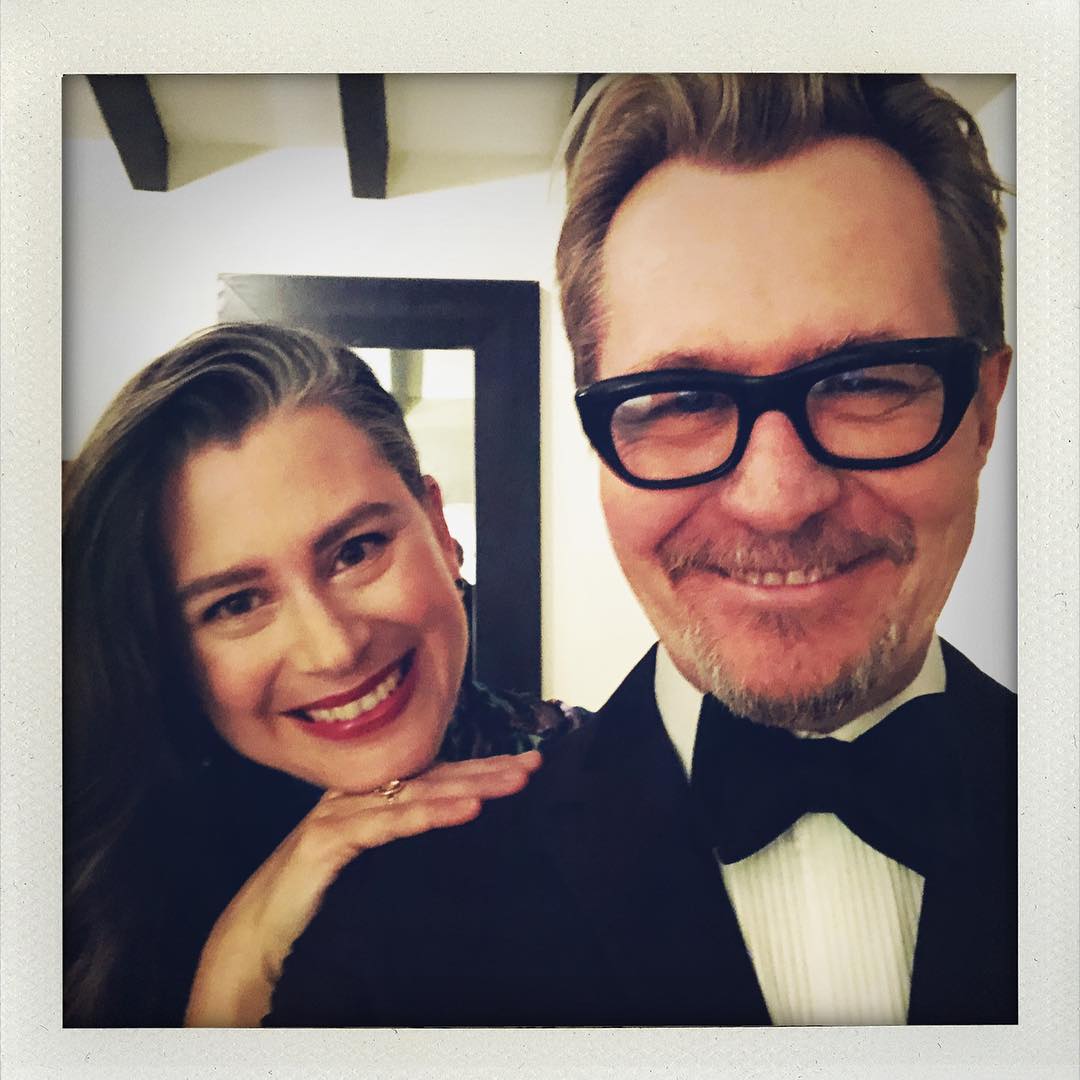 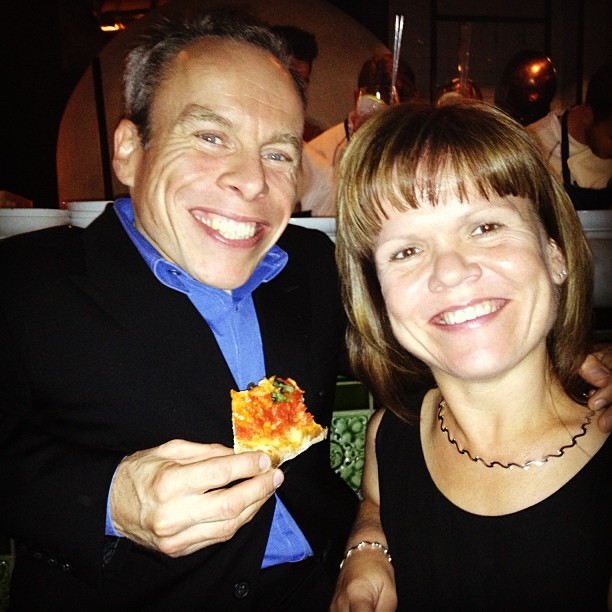 Warwick Davis played two roles in Harry Potter and love to cast 'wingardium leviosa' to levitate objects. He's married to Samantha in 1991 after they met on the set of Willow in 1988. 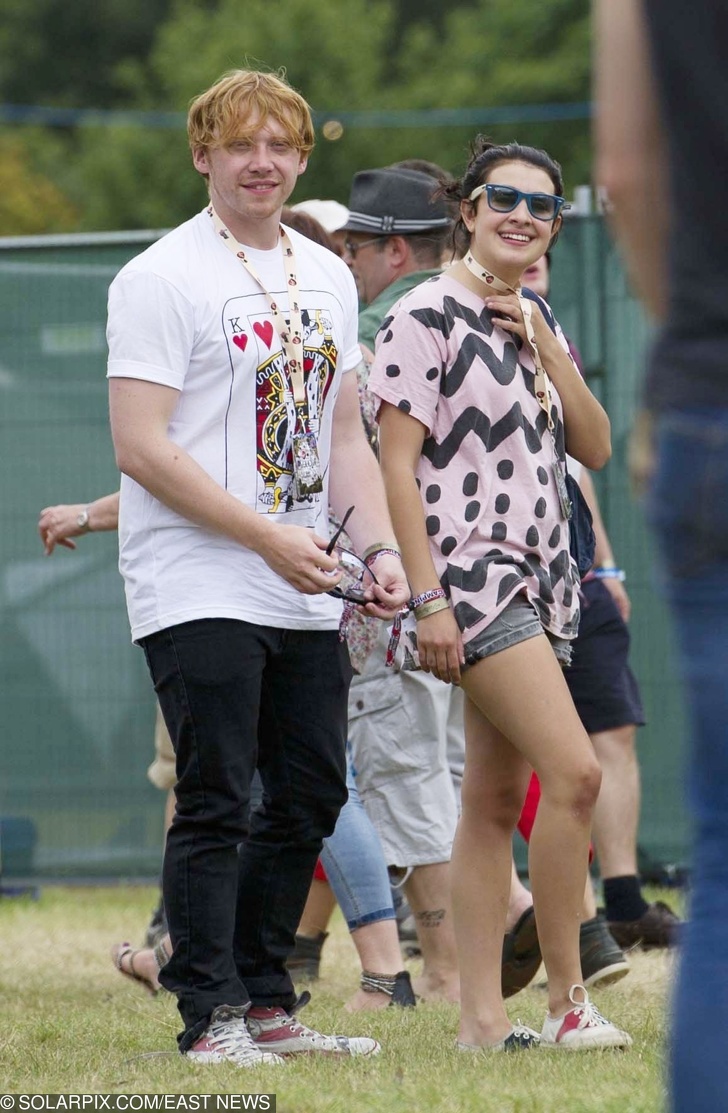 Rupert Grint was never single since 2011 which surprised many! He has been dating Georgia Groome and this only came out after someone pointed out that they have been together for 7 years since he was 23. 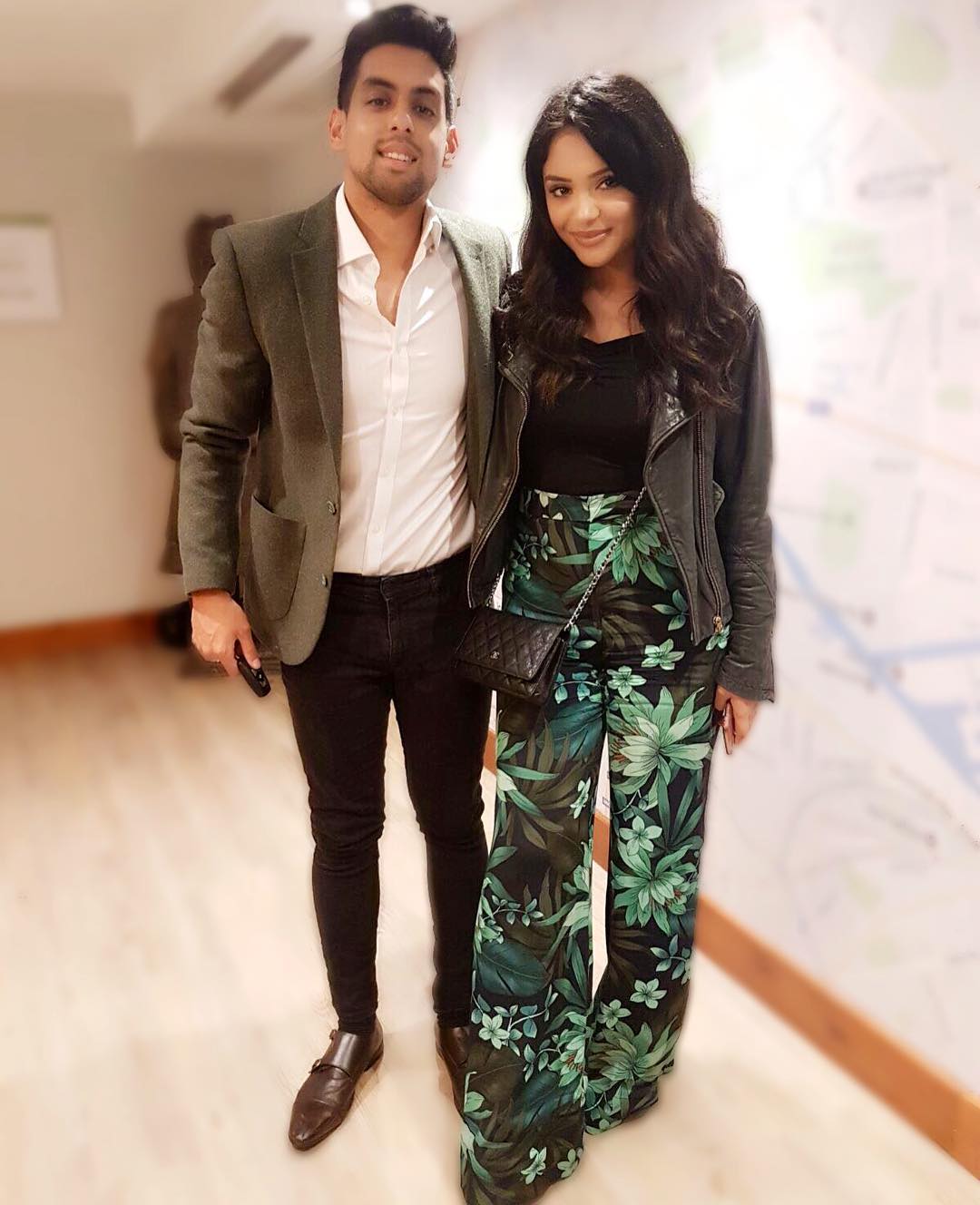 One of the Patil twins were played by Afshan Azad and while she was partner to Ron Weasley on the ball in Harry Potter and the Goblet of Fire, she is married in real life to Nabil Kazi on August 2018. 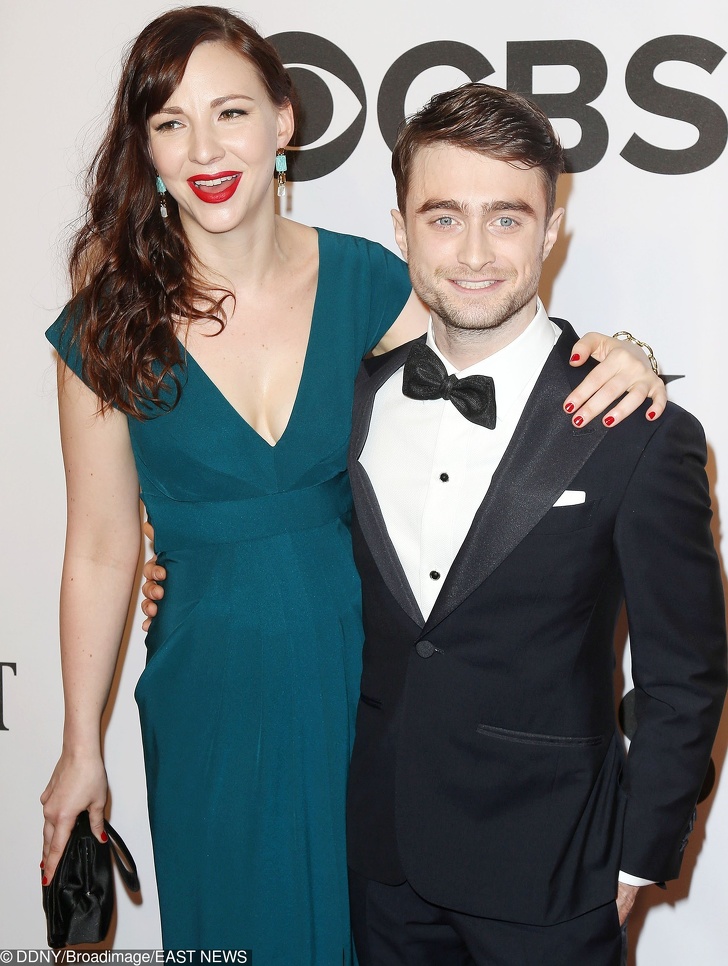 The main man of Harry Potter franchise, Daniel Radcliffe, found her love in the franchise, too. Erin Darke who played Ginny Weasley first met him in Kill Your Darlings in 2013. 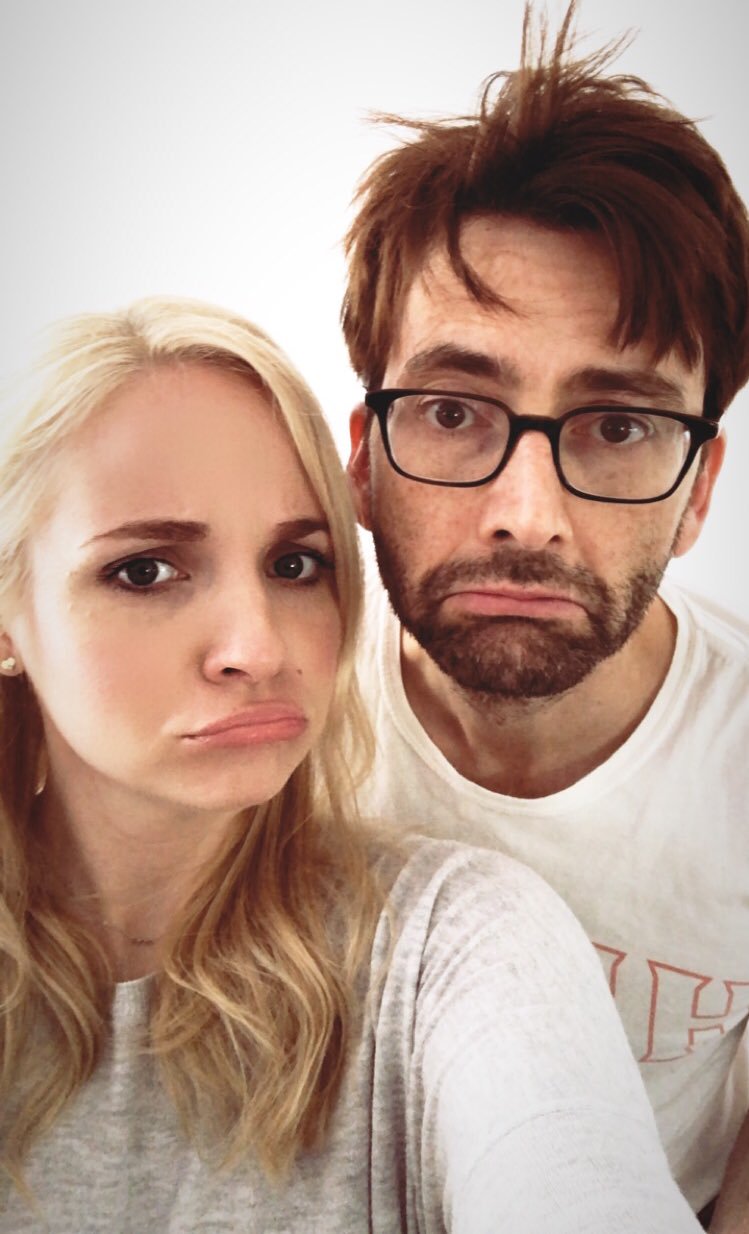 Death Eater David Tennant met Georgia Moffett while they filmed Doctor Who and got married on December 30, 2011. They've had four children since then and are going strong as ever. 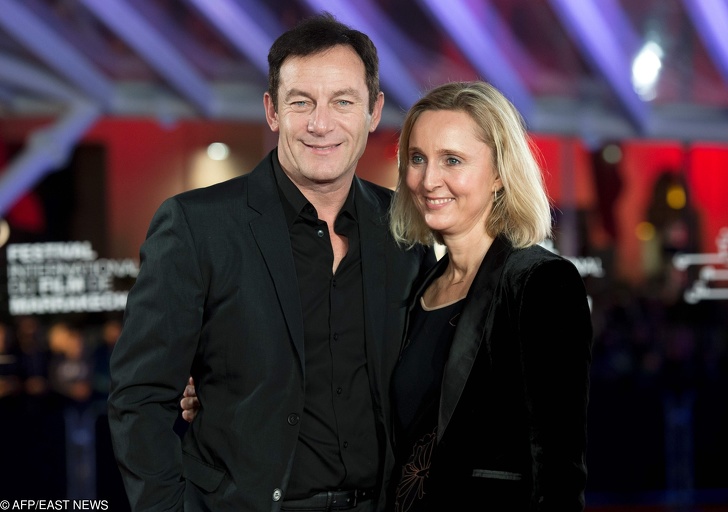 Jason Isaacs and Emma Hewitt are relationship goals. The seemingly evil Lucius Malfoy's actor is actually an opposite of that according to himself. They have two daughters who are 13 and 16 years old.
Tags: #Harry Potter #wonder #love #relationship