Back in 2017, an unusual cafe popped up in the popular Yeonnam-dong which quickly became viral. The cafe is named Cafe Yeonnam-dong 239-20 which is actually the cafe's address. It has the interior that looks like a cartoon - as if all the furniture has been sketched. Anyone who's traveling there cannot leave the country without at least stepping into the cafe once.

On January 18, a chapel with a similar theme opened up in Las Vegas in Palms Casino Resort and it's really popular for couples to take wedding shots and is the dream site for all cartoon or comics nerd couples out there. The chapel is called“Til Death Do Us Part”.

Japan is keeping up - this time, a similar cafe called 2D Cafe popped in Tokyo, in Shin-Okubo's neighborhood. And similar to the one in Seoul, it's really insta-worthy inside here, as customers are dazzled by the monotone and sketches on the furniture and decoration. 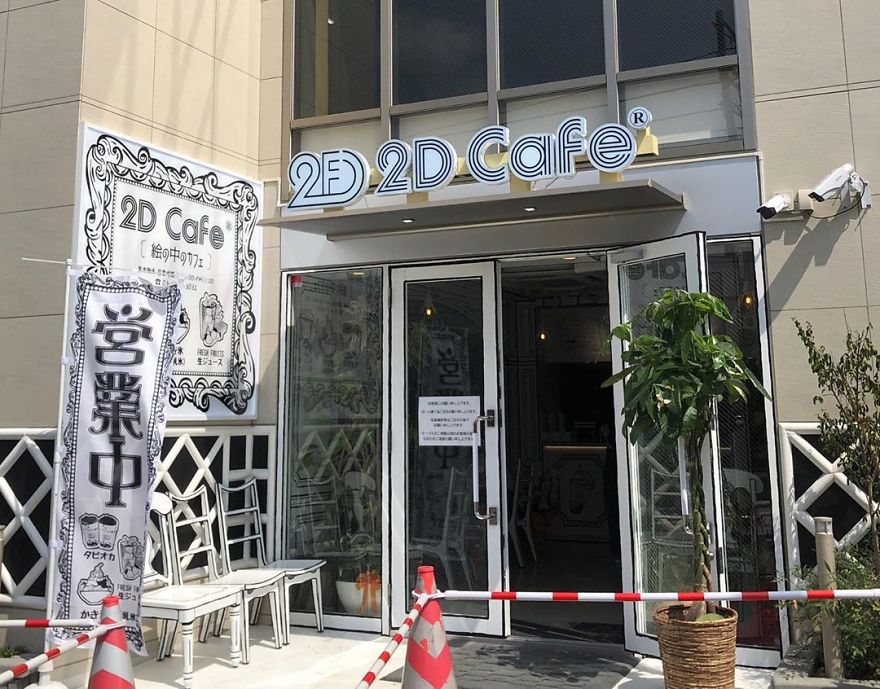 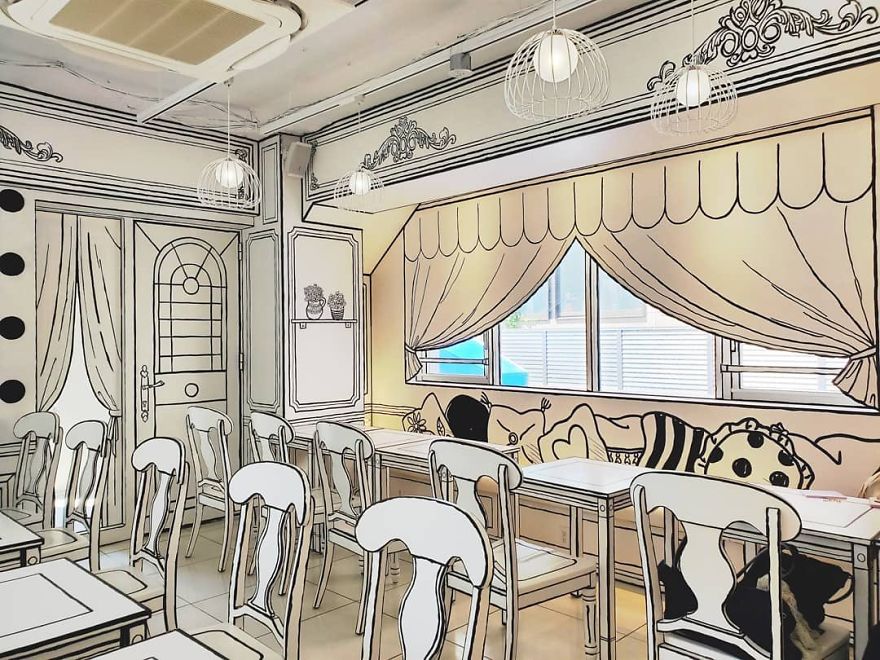 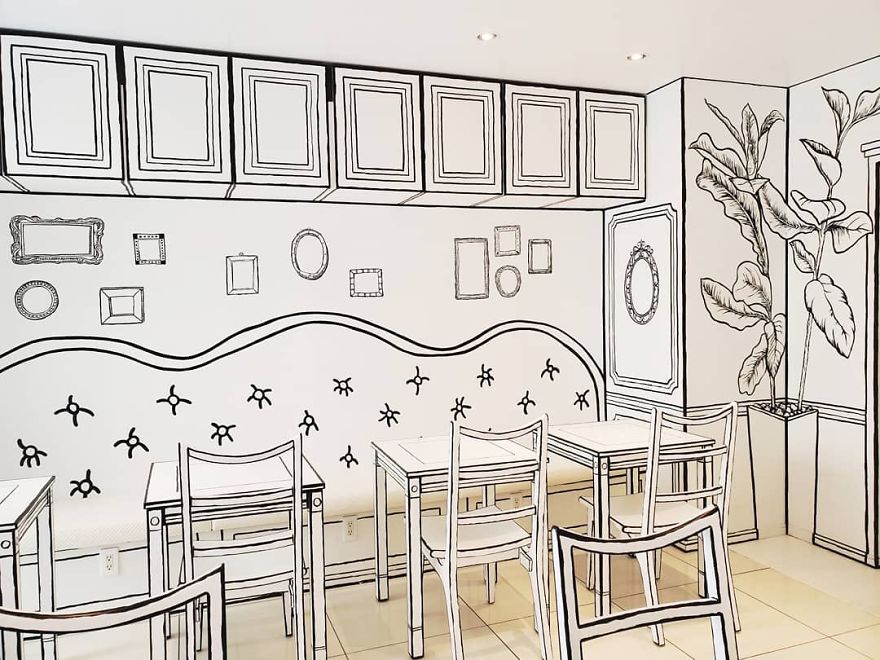 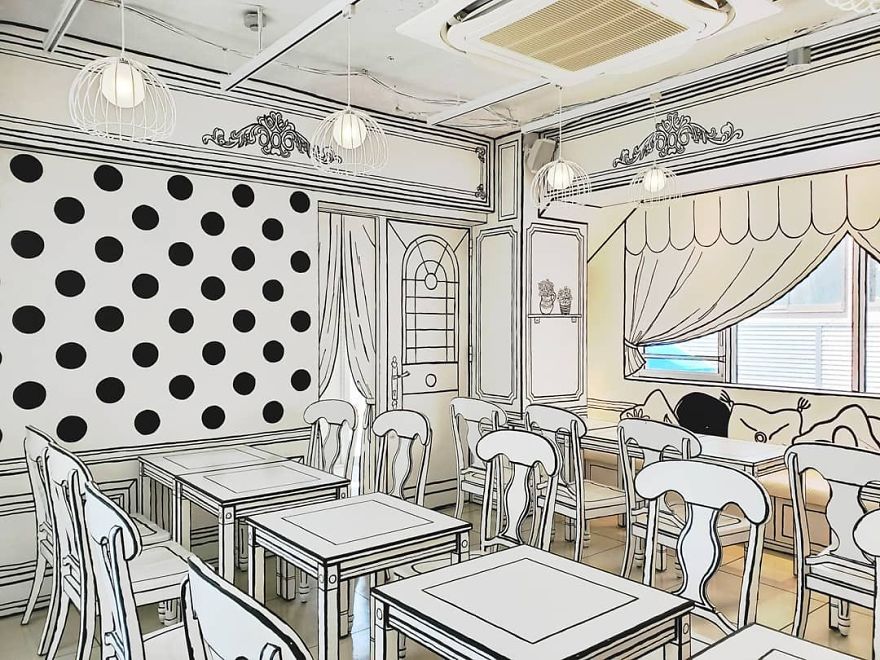 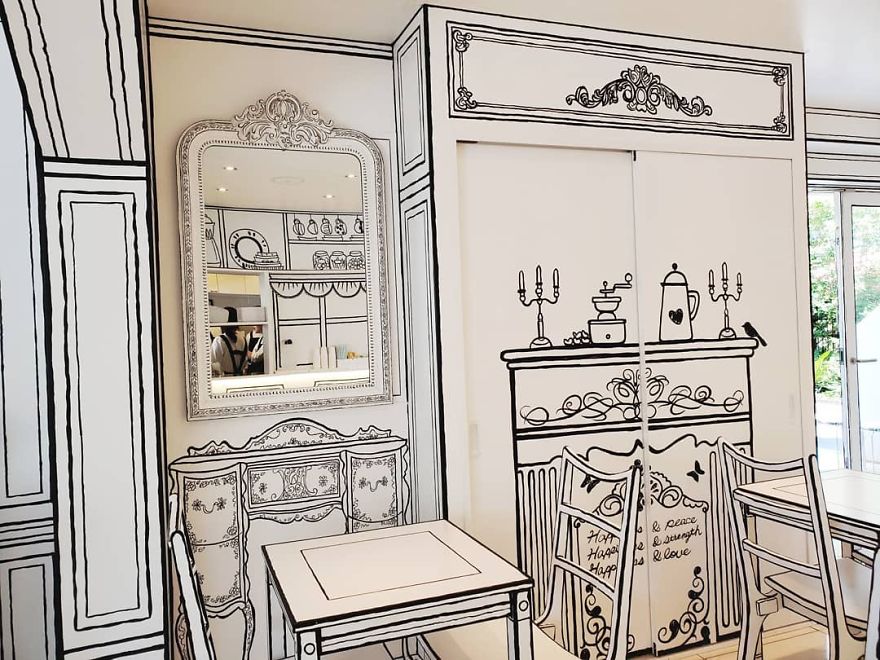 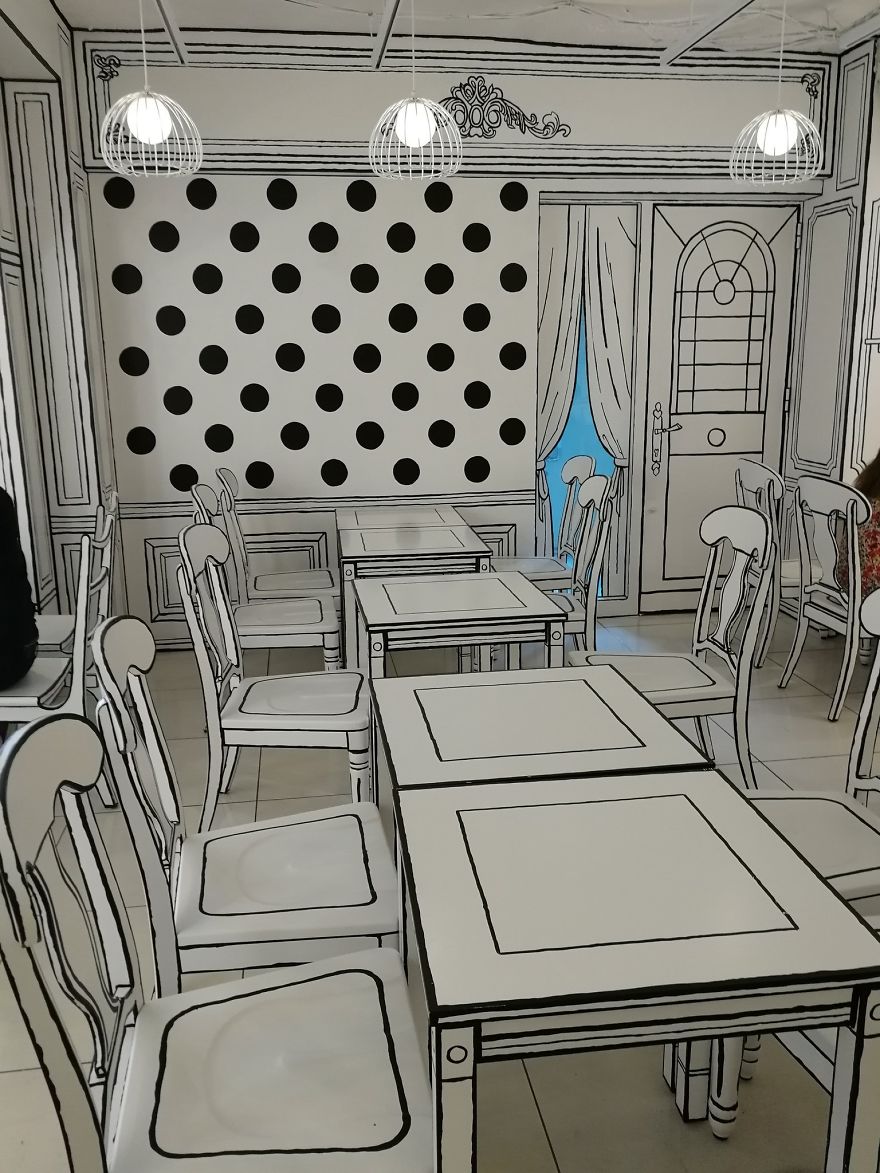 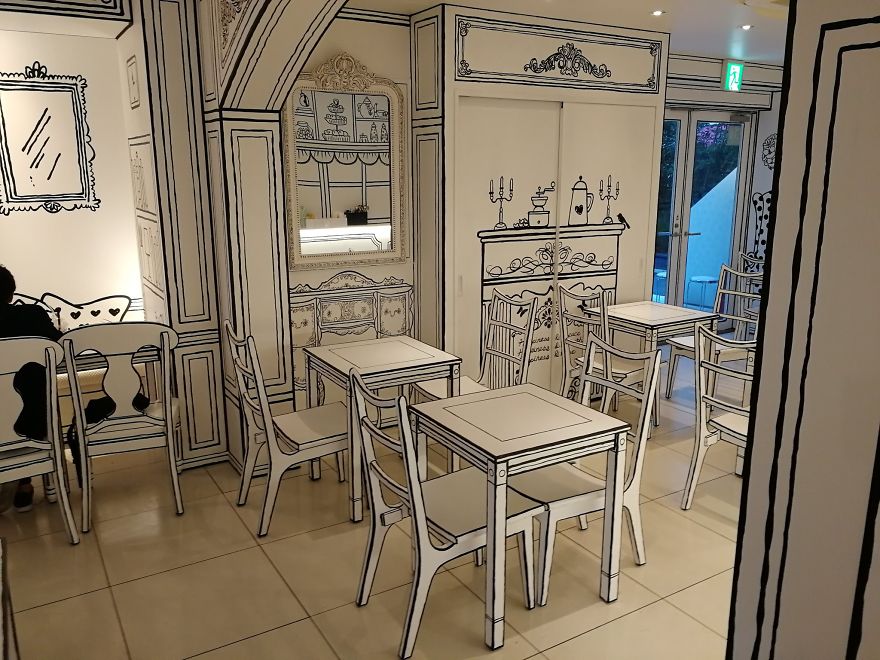 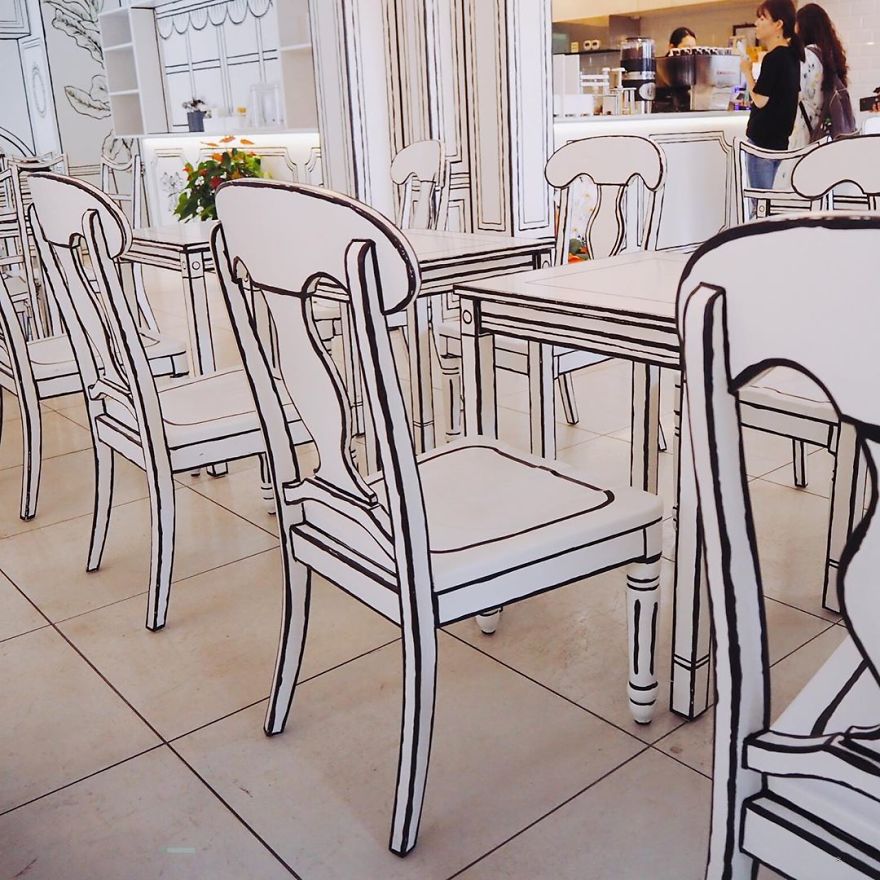 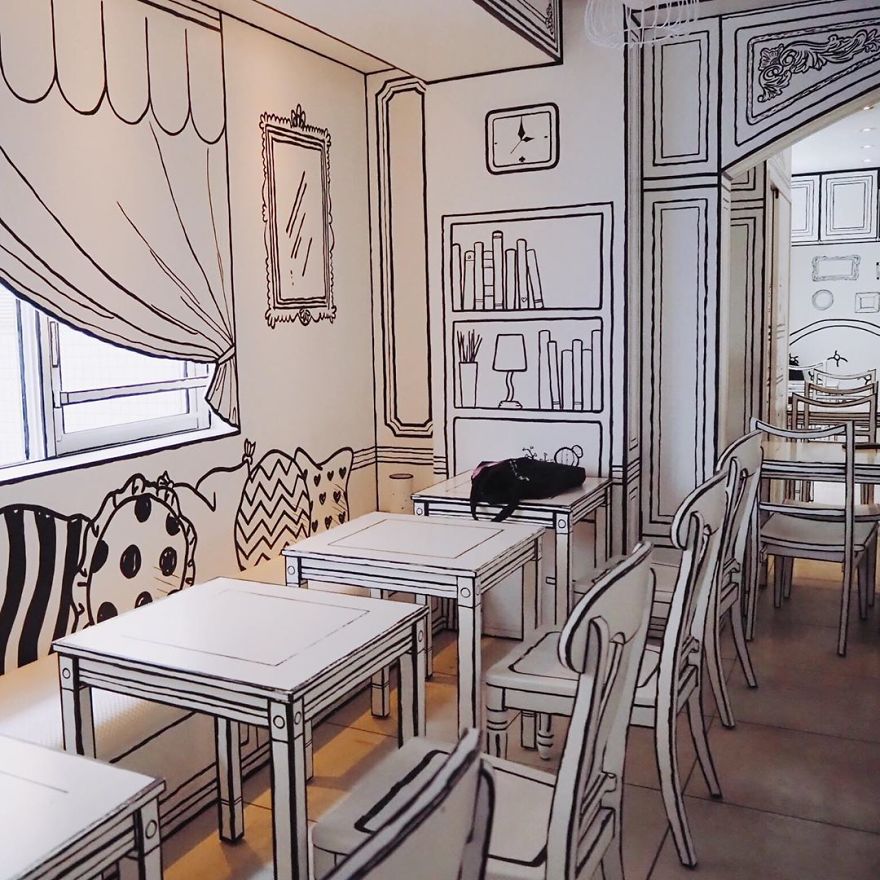 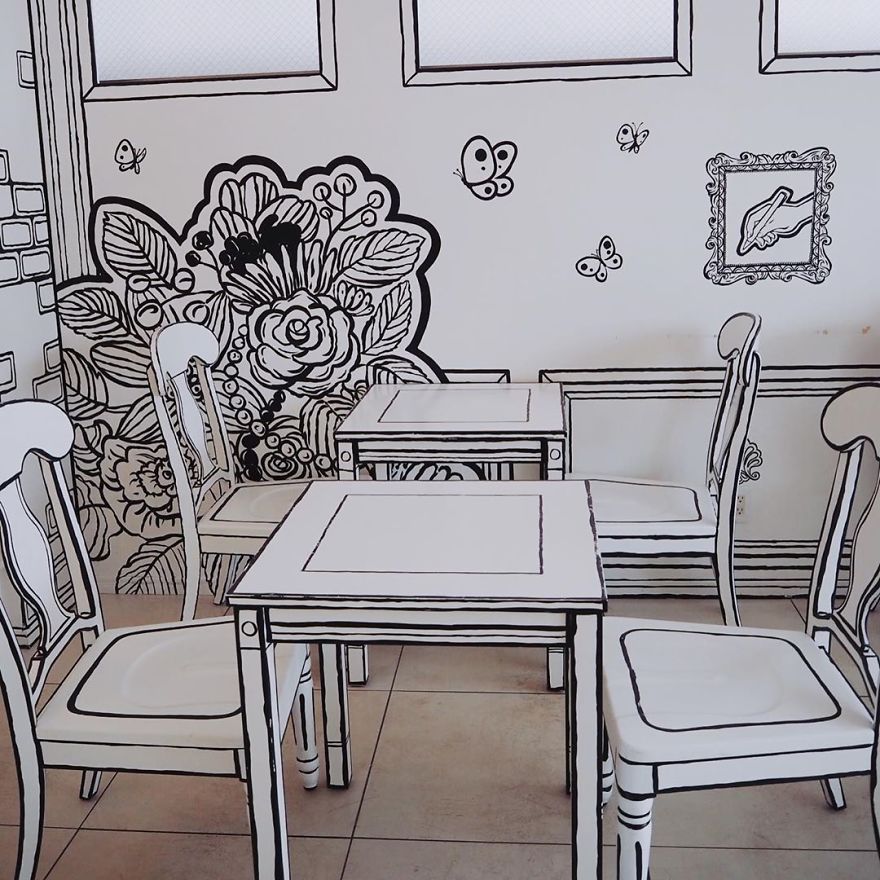 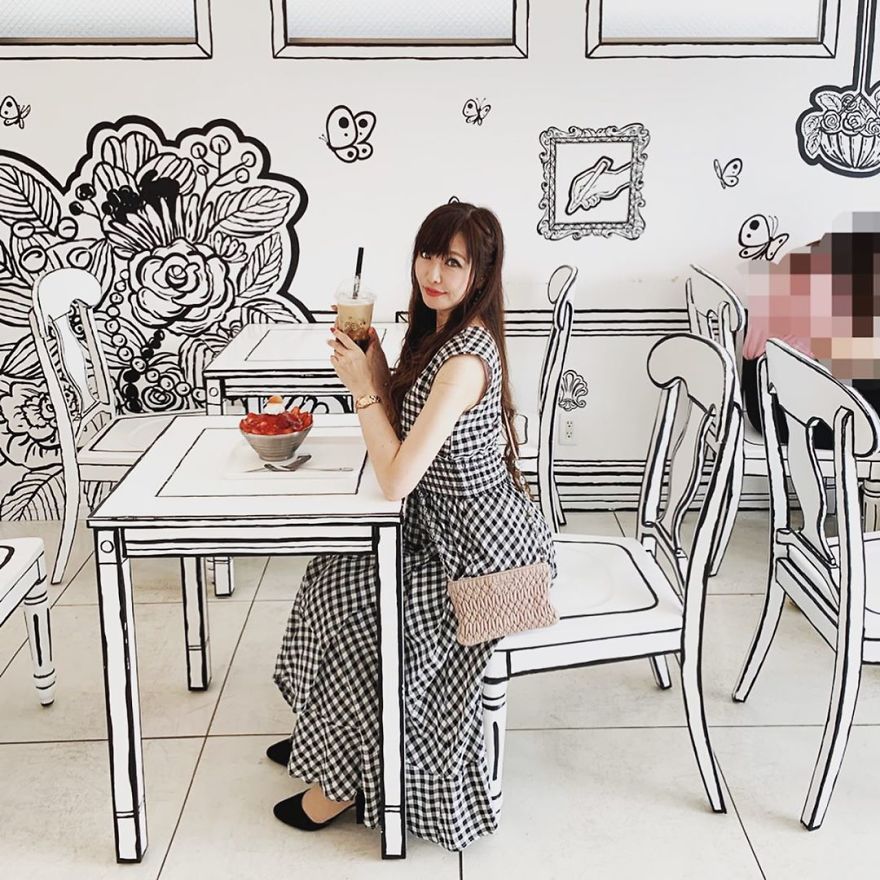 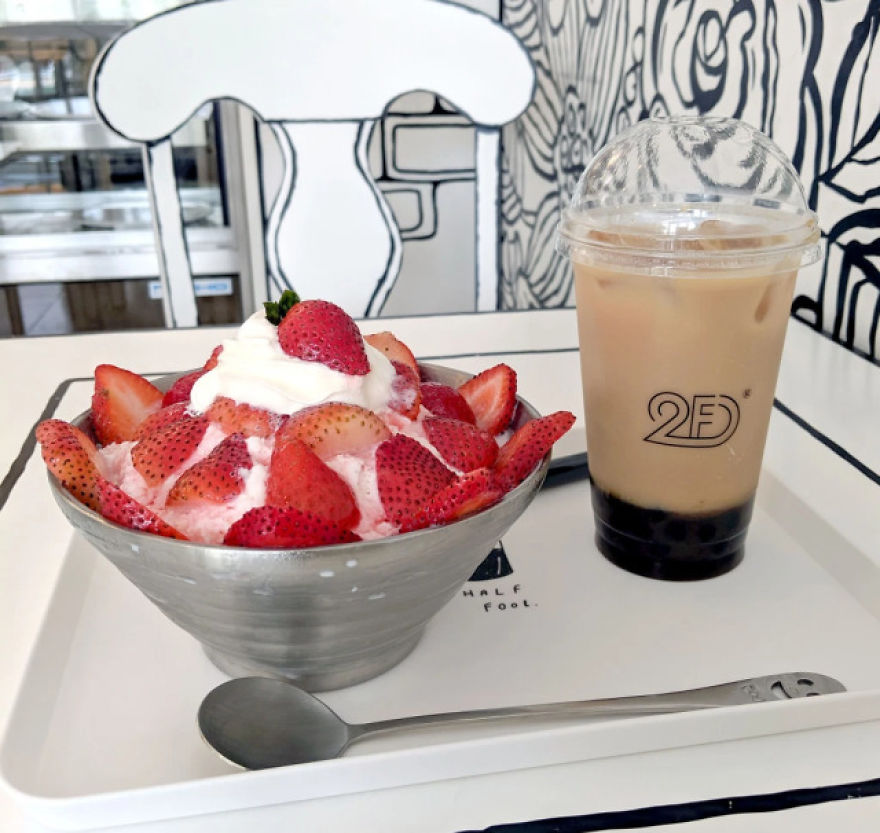 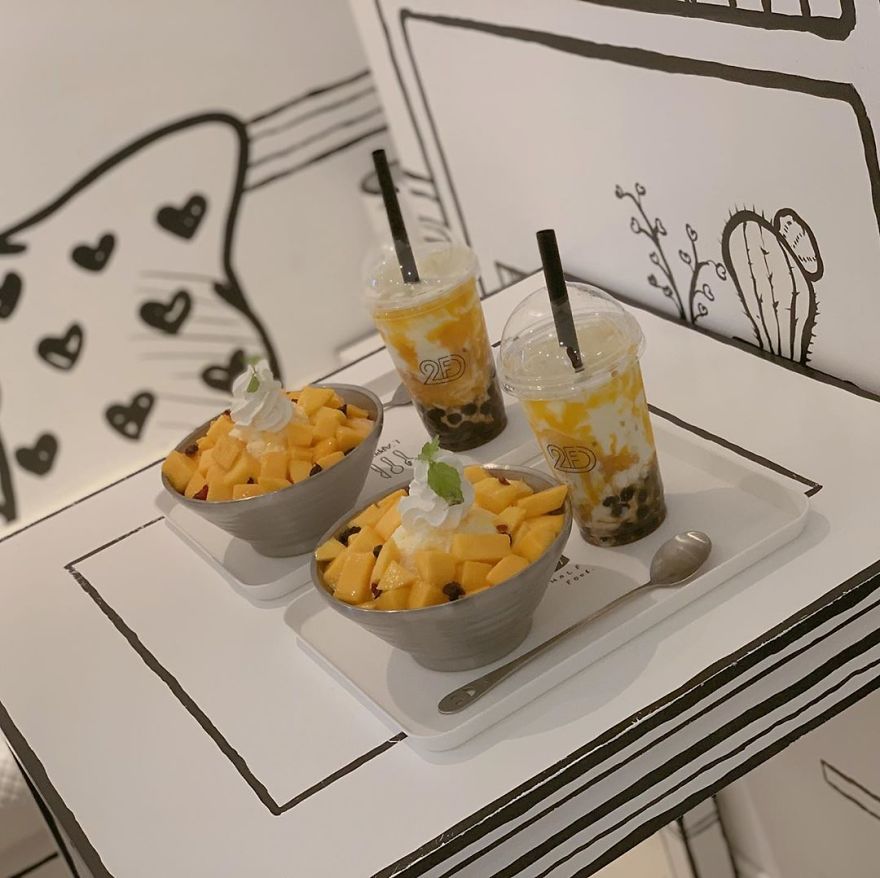 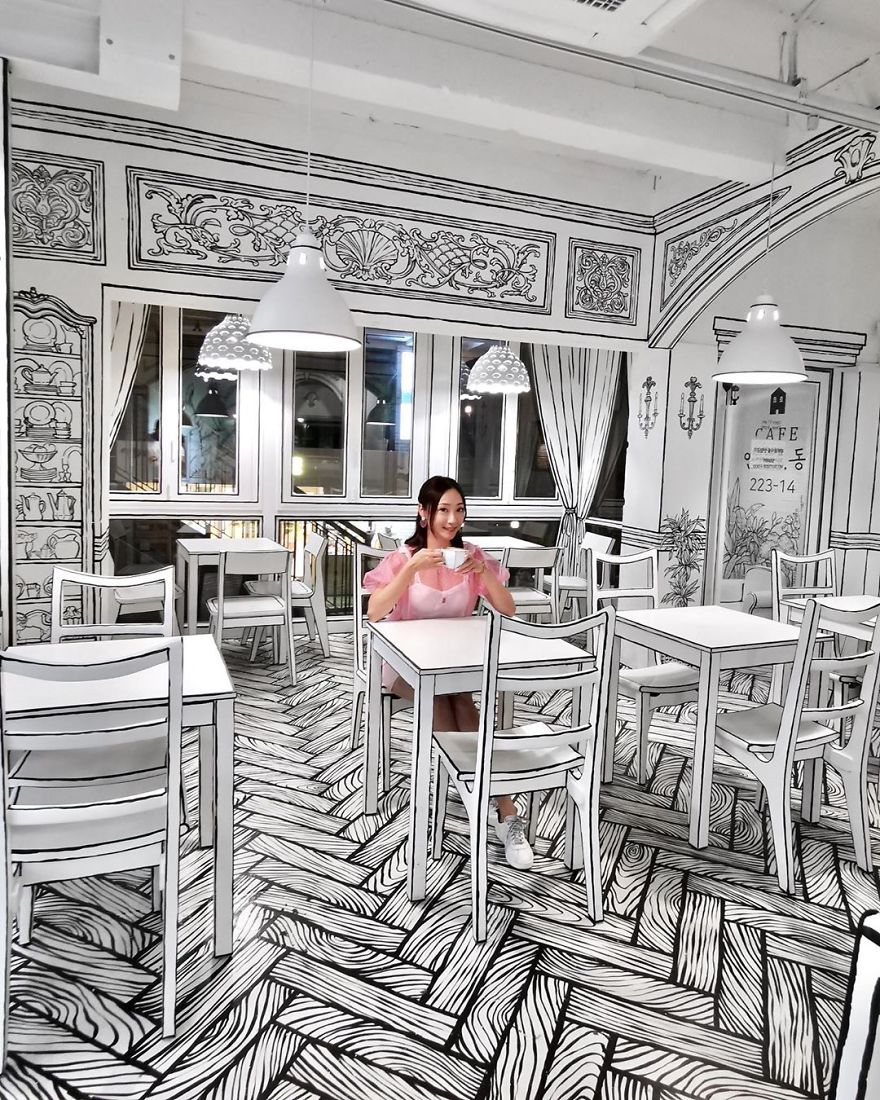 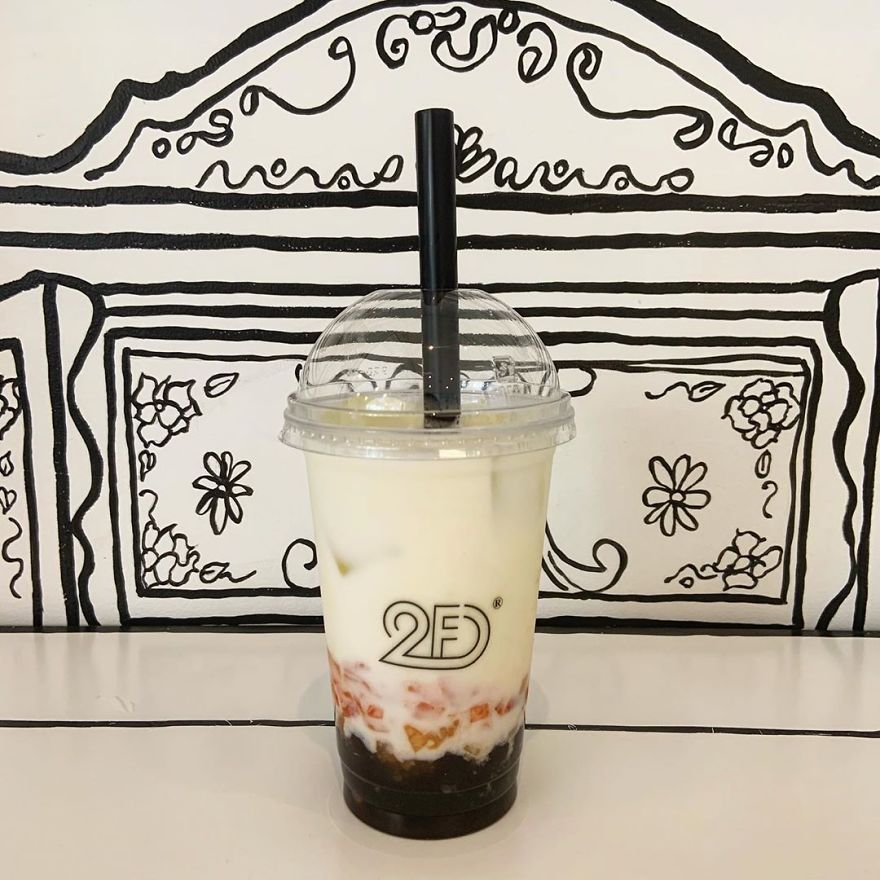 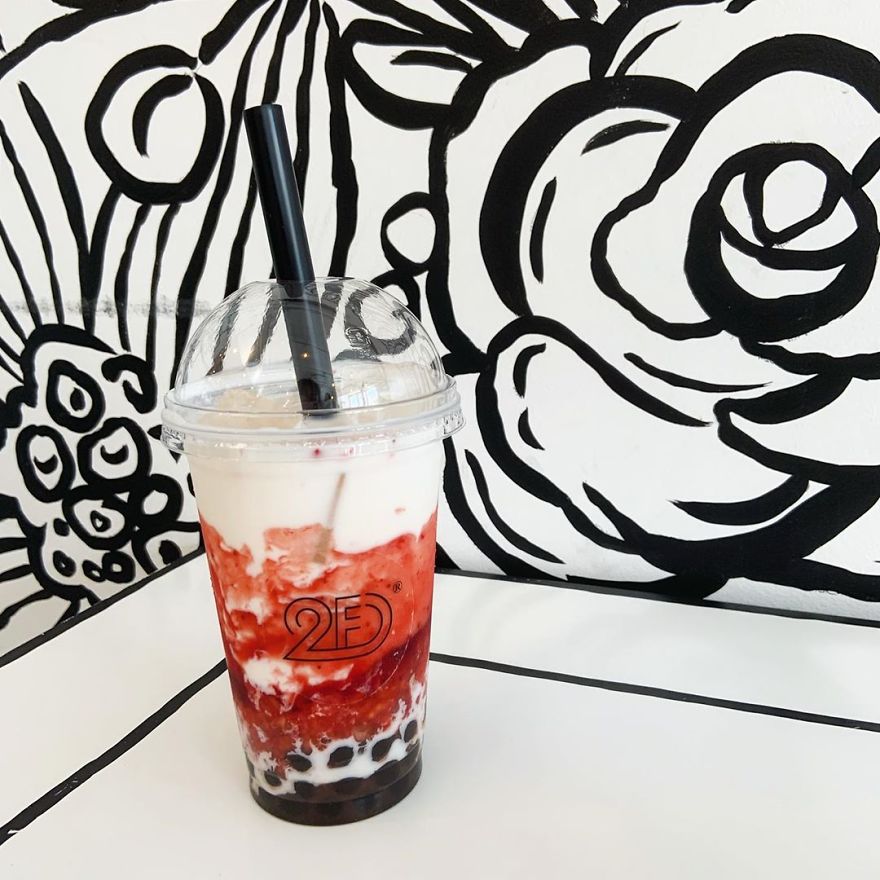 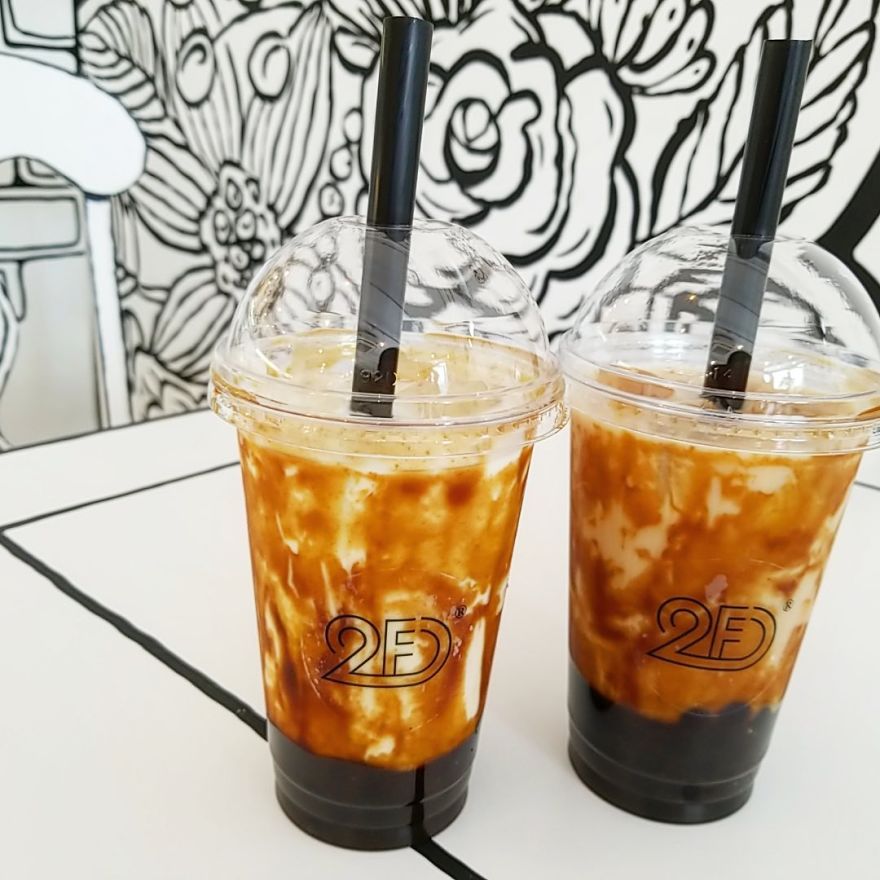 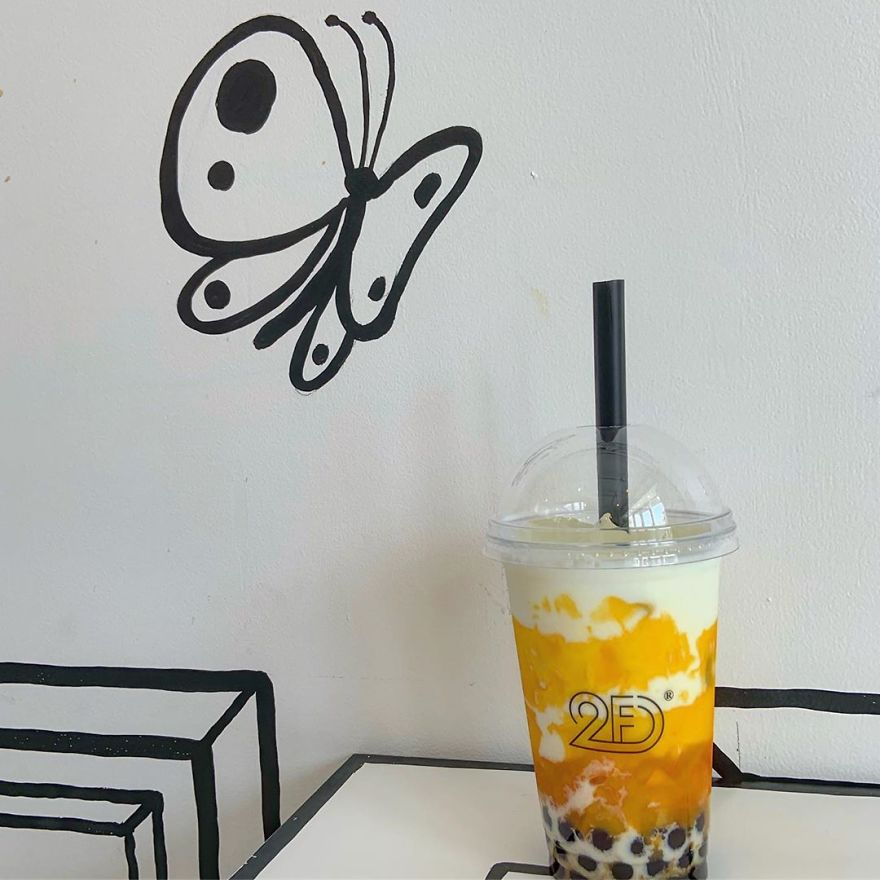 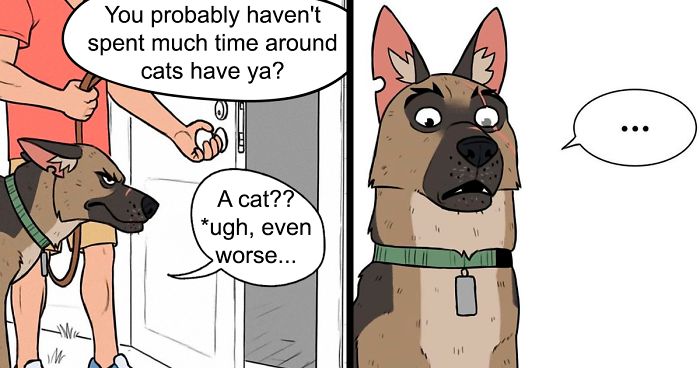 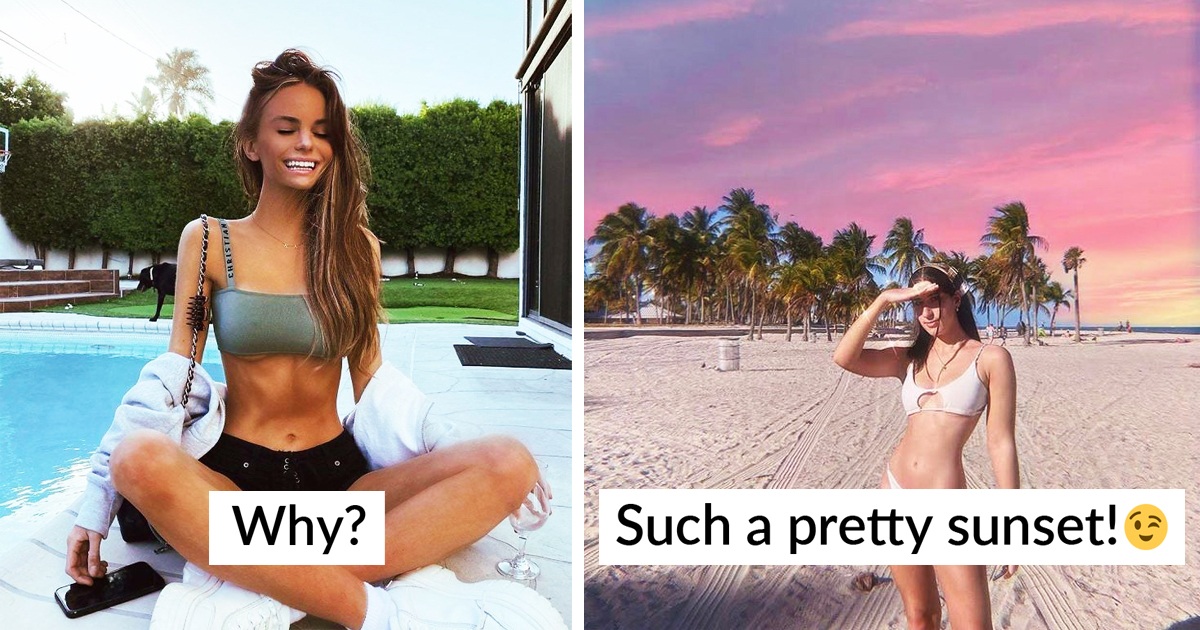 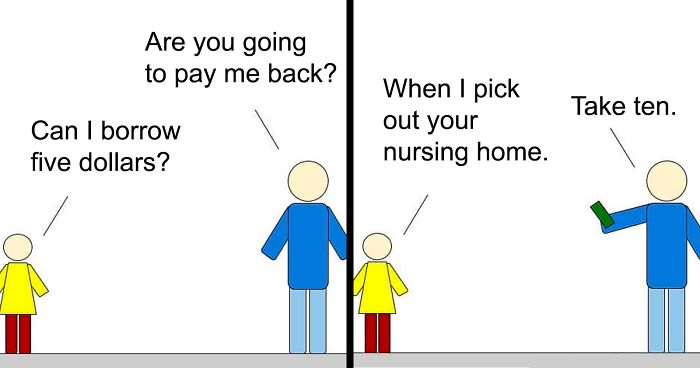 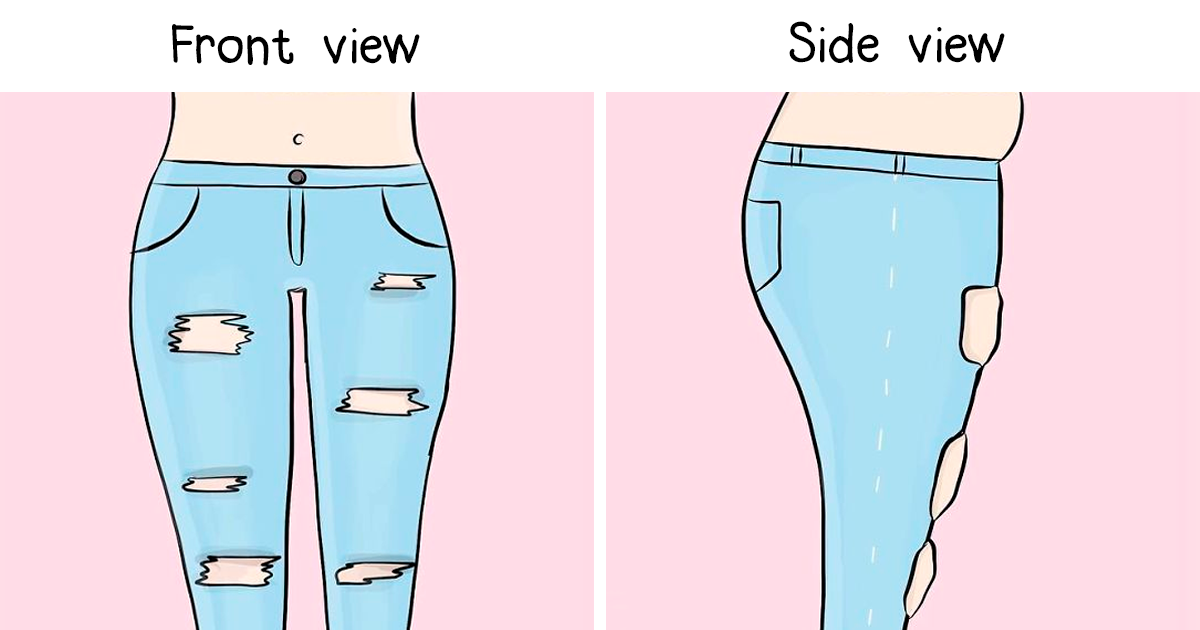 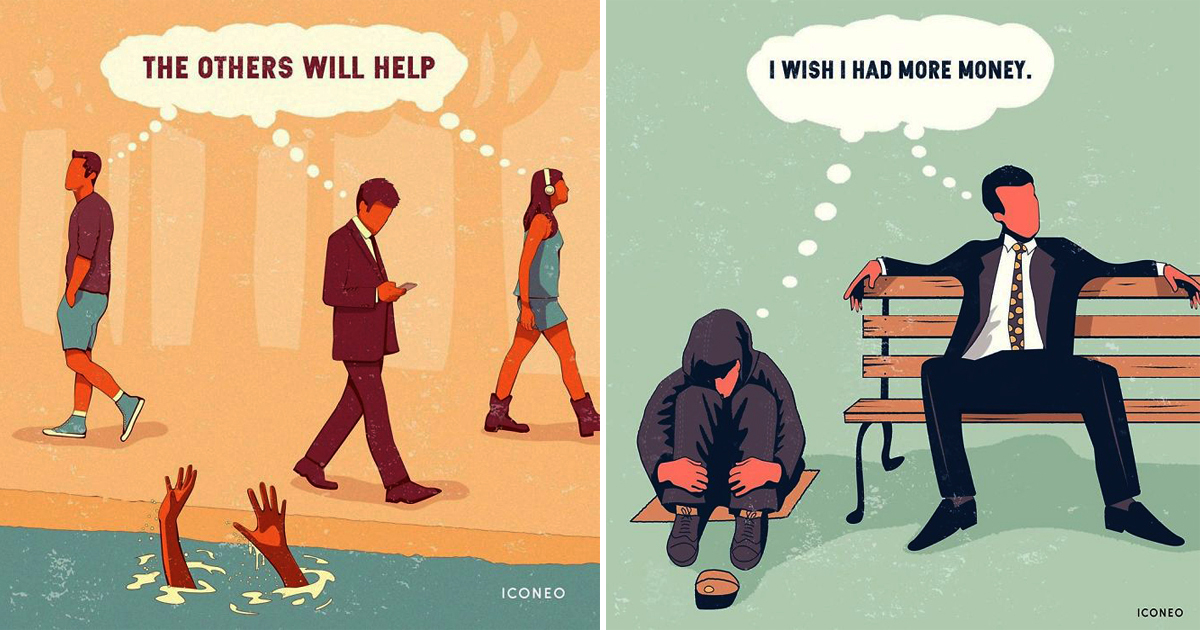