Jimmy Kimmel Asks People If Homo Sapiens Should Be Saved From Extinction, And The Answers Show The Level Of Stupidity

Life has many disappointments, but none beats the realization that adults aren’t as impressive as you imagined when you were a child. Children are made to think that grown-ups are always right because they know what they are doing. They are smart enough to run the world and make sure everyone has the best time of their lives. 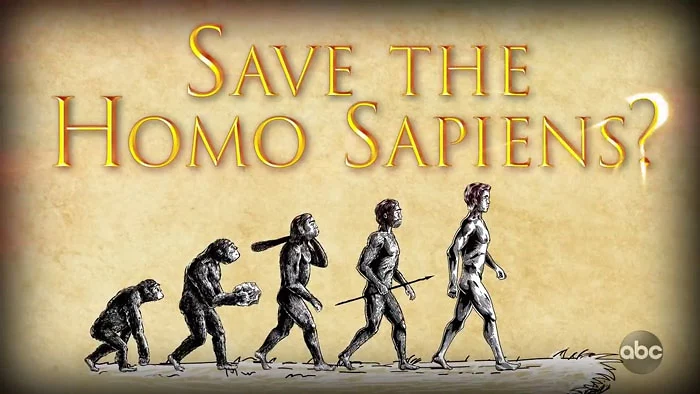 This was the case until a recent video went viral on youtube. The realization that many adults are quickly sucked into family and work routines after-school hit hard. Much of what was learned in school is forgotten as education is replaced by entertainment and bills.

The result is the average adult is left with very little basic knowledge of Math, science, and history. Much less than the average 12- year old. 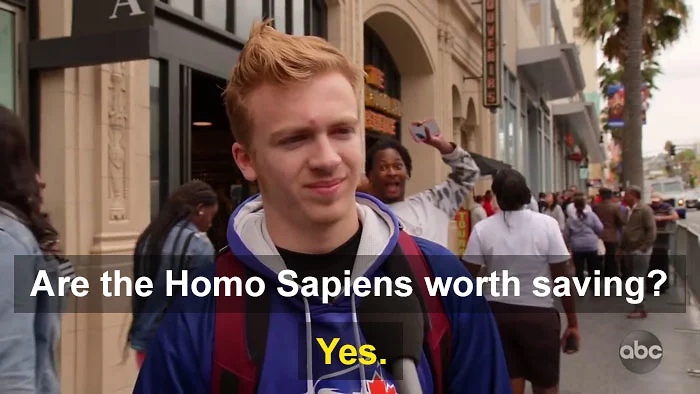 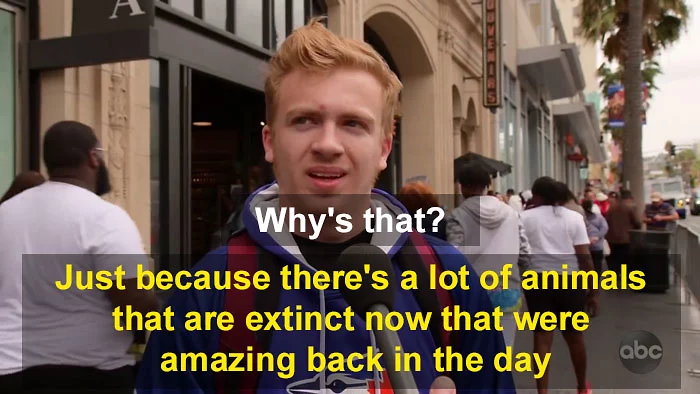 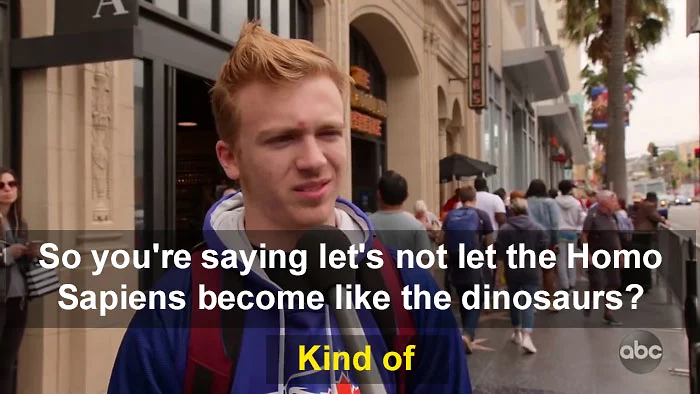 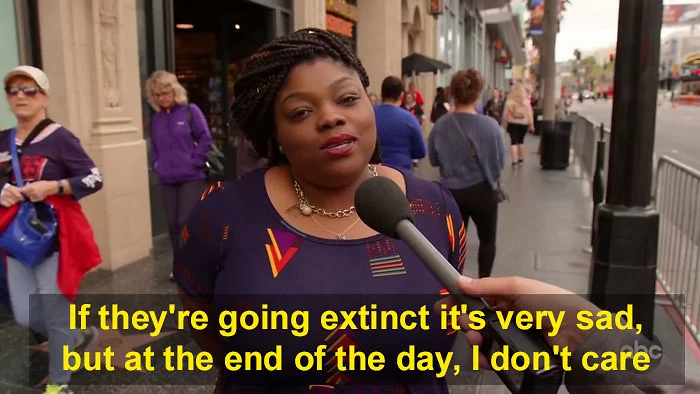 While most people clearly misinterpreted the whole question. The human tendency to lie and bluff was quite prevalent and uncomfortable. People lack curiosity and are too proud to ask for information, so they simply ‘fake it till they make it’ 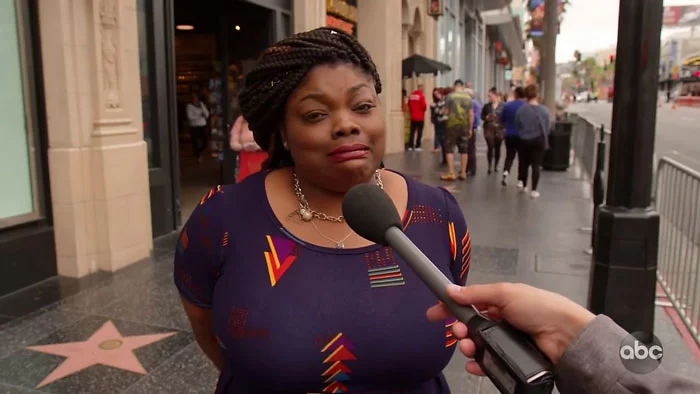 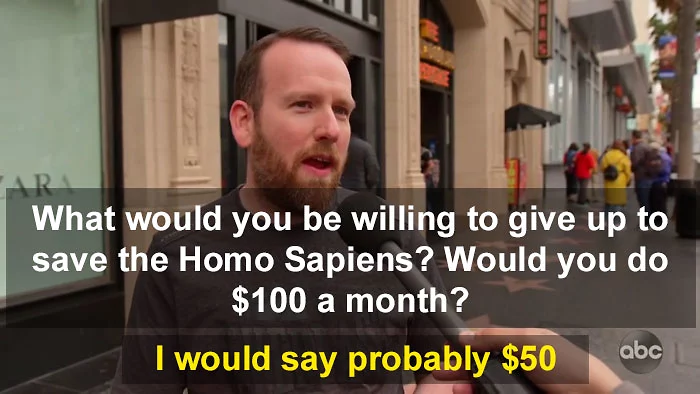 This video proves just how much we should keep learning. 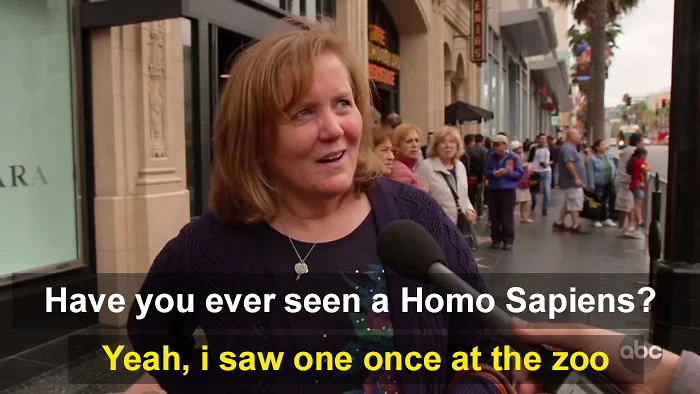 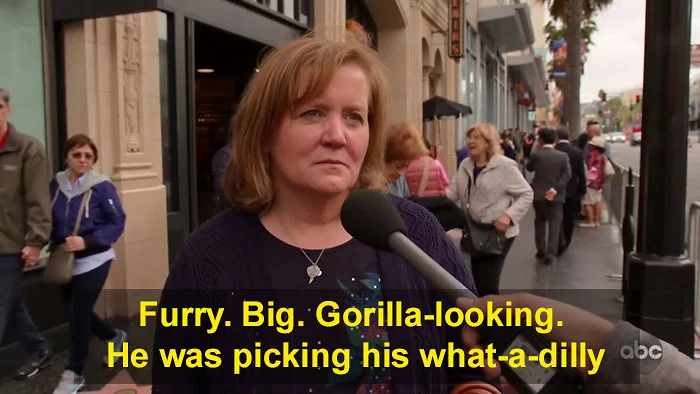 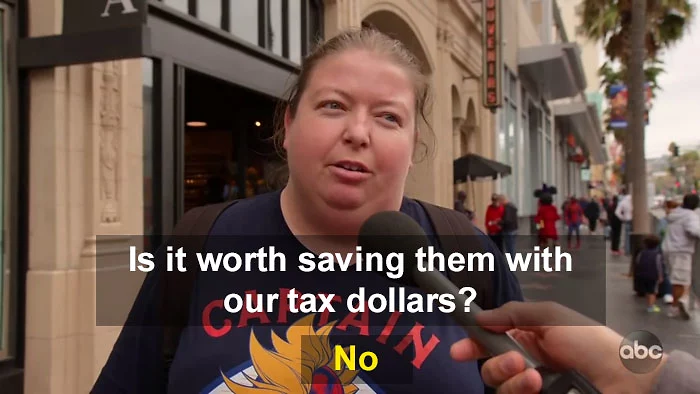 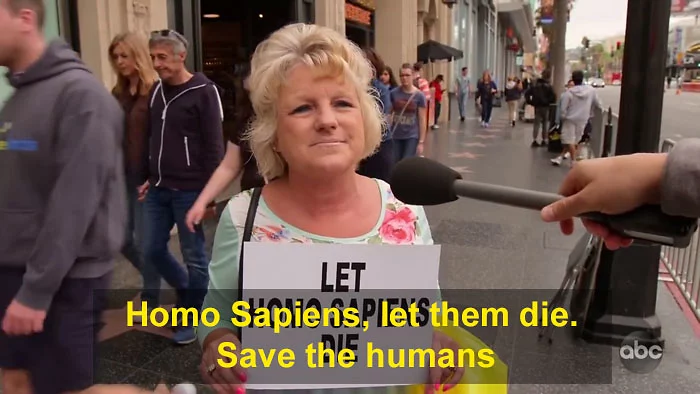 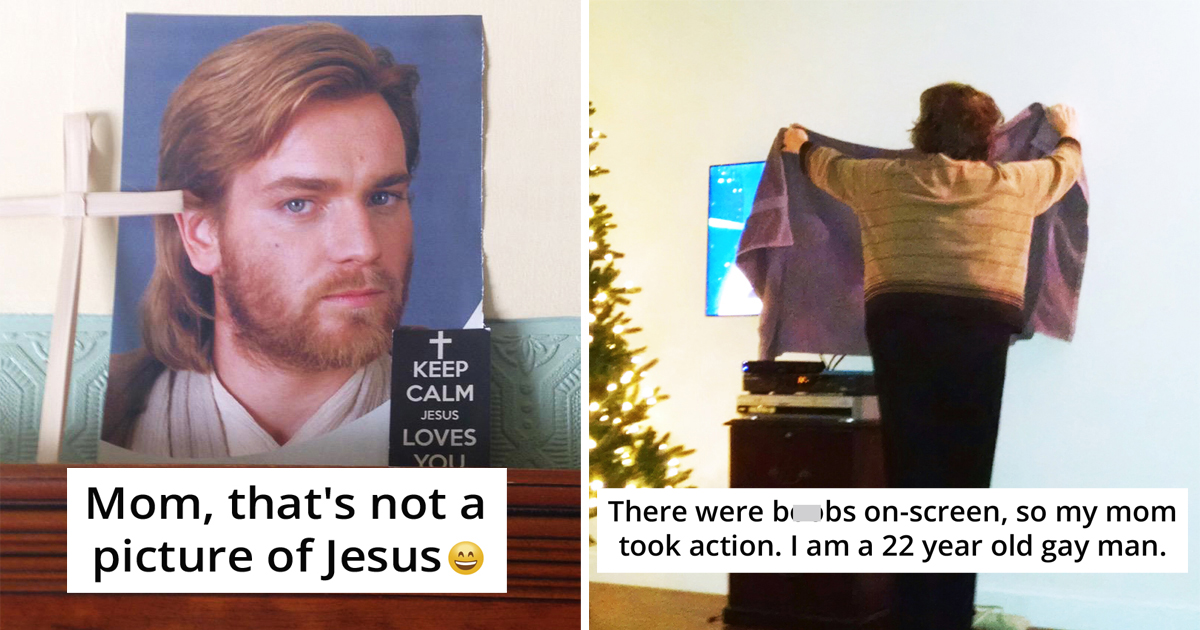 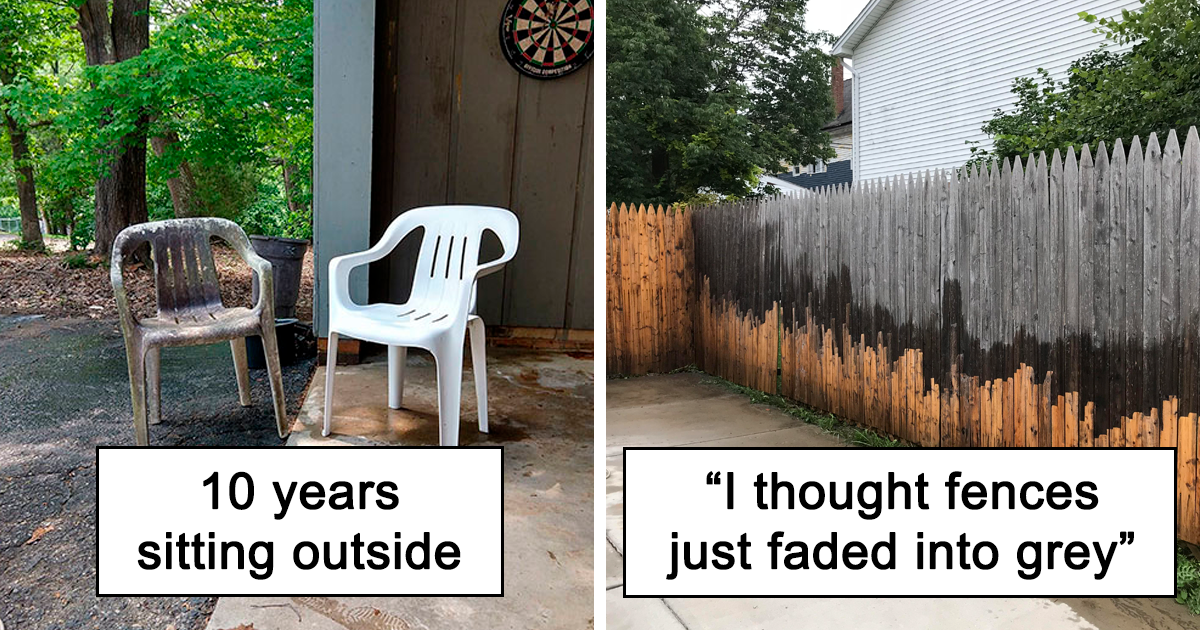 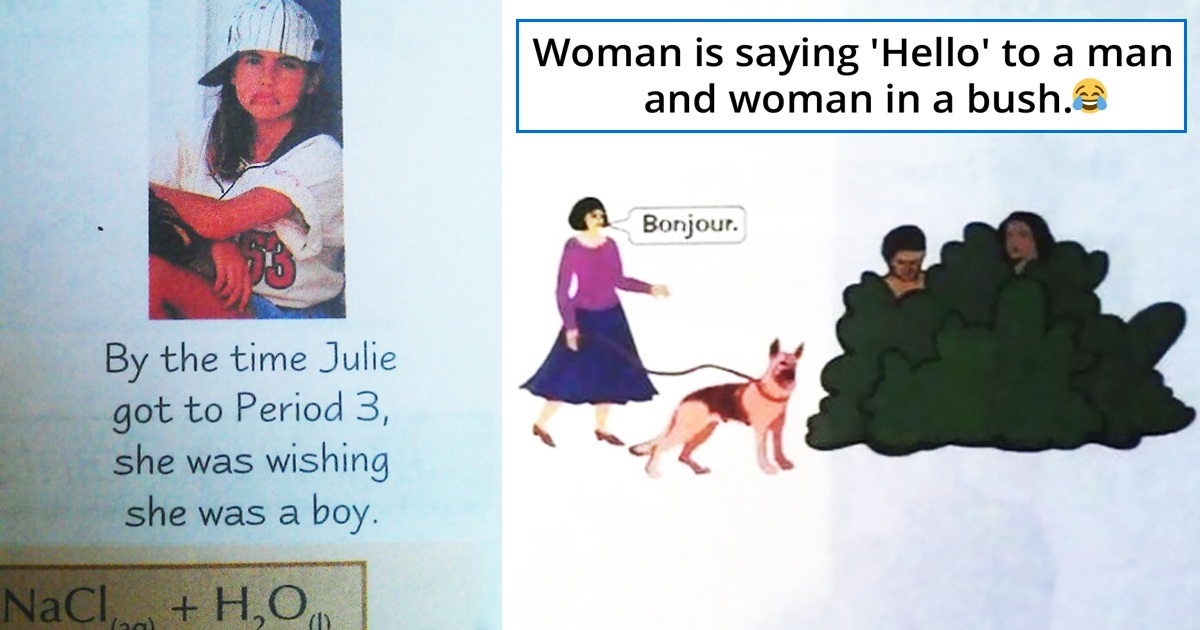 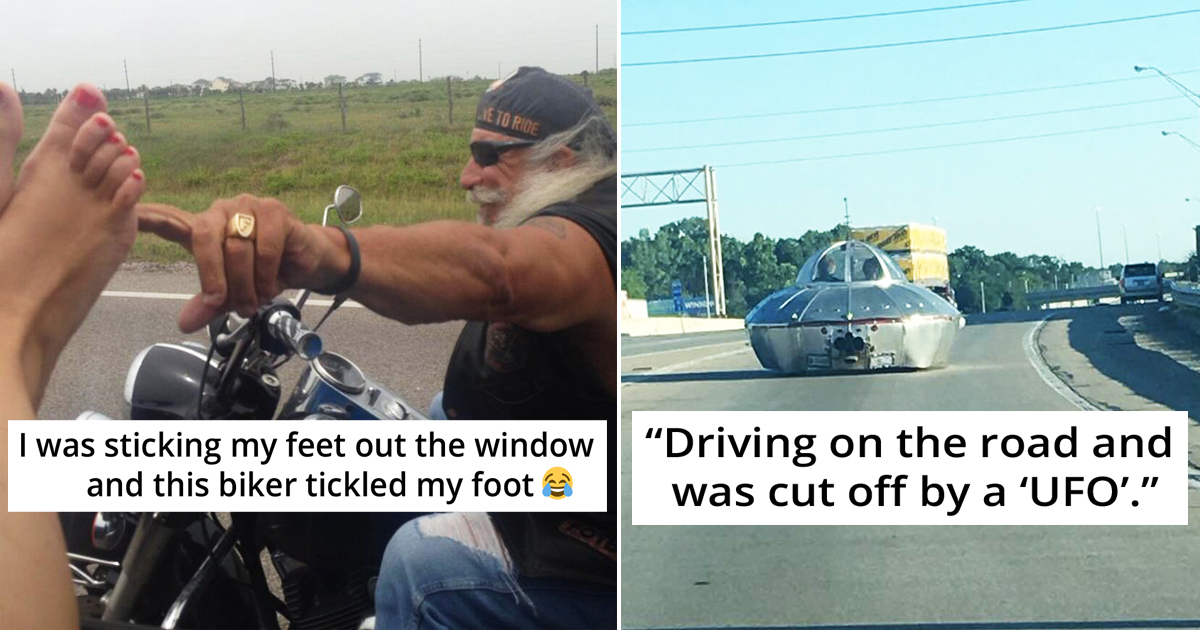 28 Times People Encountered Hilarious Things While On The Road