By Margareth
When it comes to the greatest story of the century, many of them have conclusive endings with the idea that the villains will be punished and the heroes/heroines will be rewarded. It is also common that the end of the villains are often cut short and the truth always comes to light at the right time. But writer Ehud Lavski and illustrator Yael Nathan make stories that are rather different and often, with unusually peculiar and sometimes depressing endings.

Some people consider them as exaggerated stories of reality while others love the fantasy side that Ehud Lavski make sure to include in most of the stories. They are also very short; mostly 10-15 squares long.

Lavski also mentions that getting inspiration from the story is never the same. Sometimes he has nightmares, sometimes they just pop up in a fully formed story.

Recently, they started a Kickstarter project where they are turning 15 of their comics into a book that is aesthetically designed. Backer can pledge from $30 to get a beautiful hardcover version, so if you love these stories, consider backing them up and get yourself a copy! 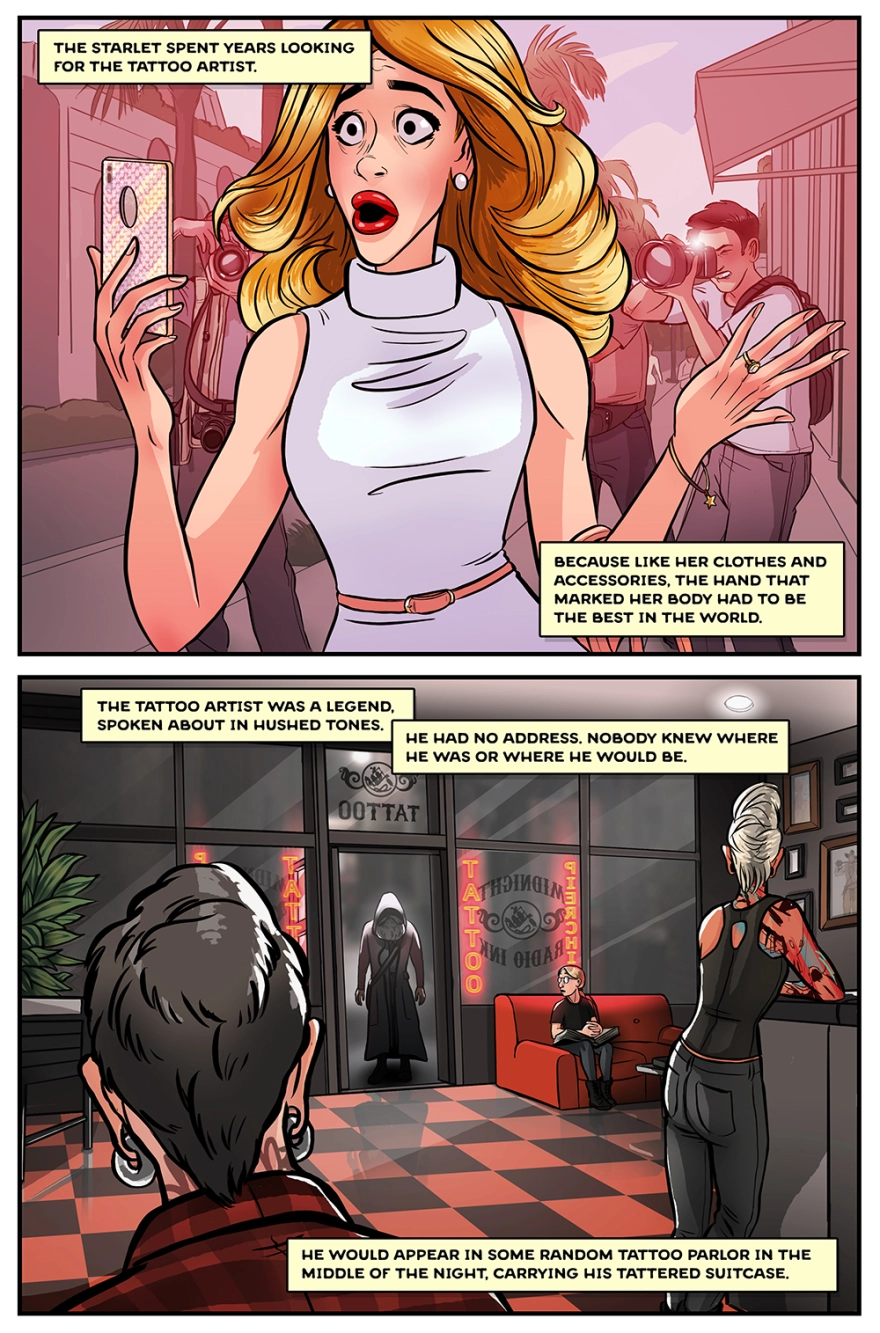 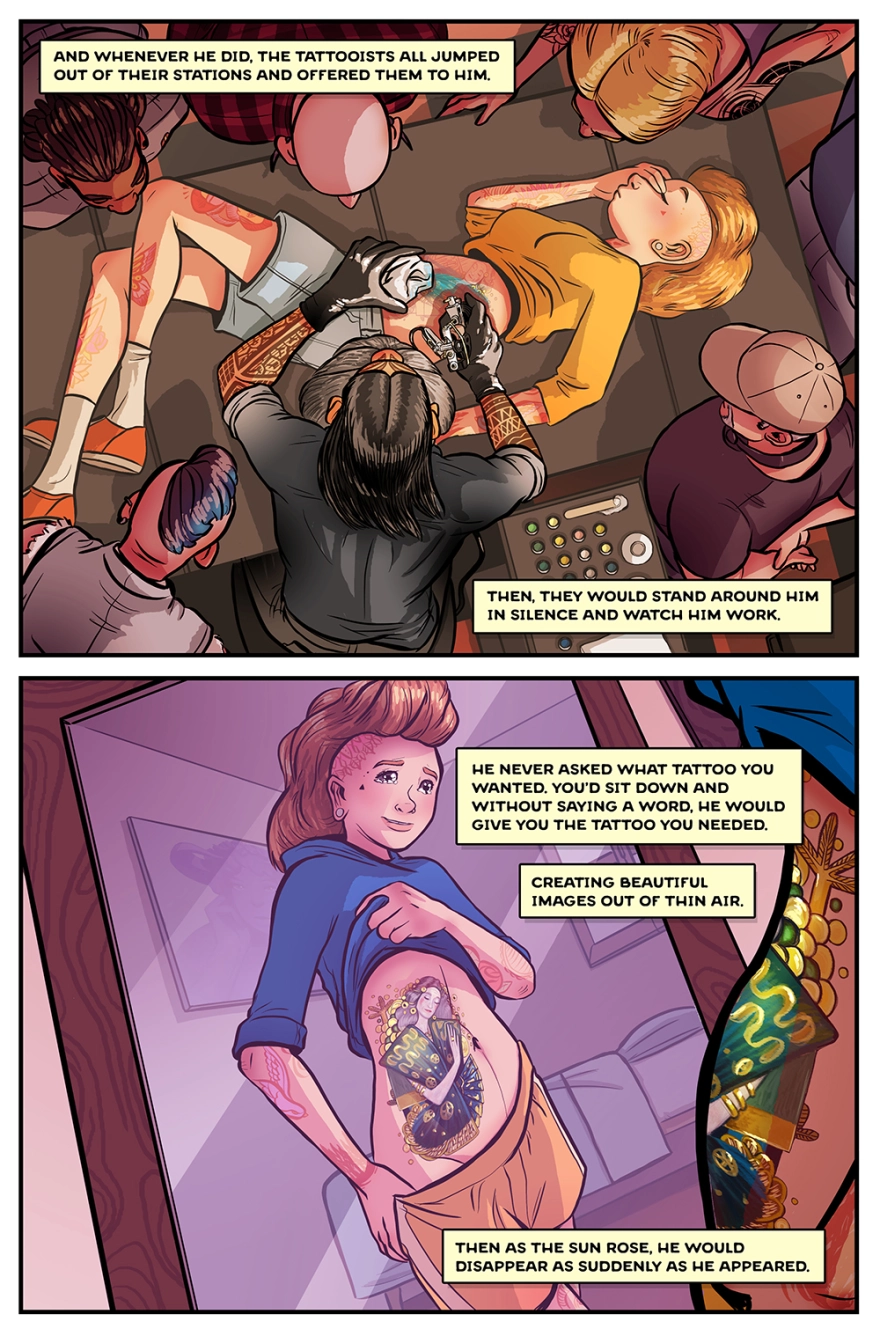 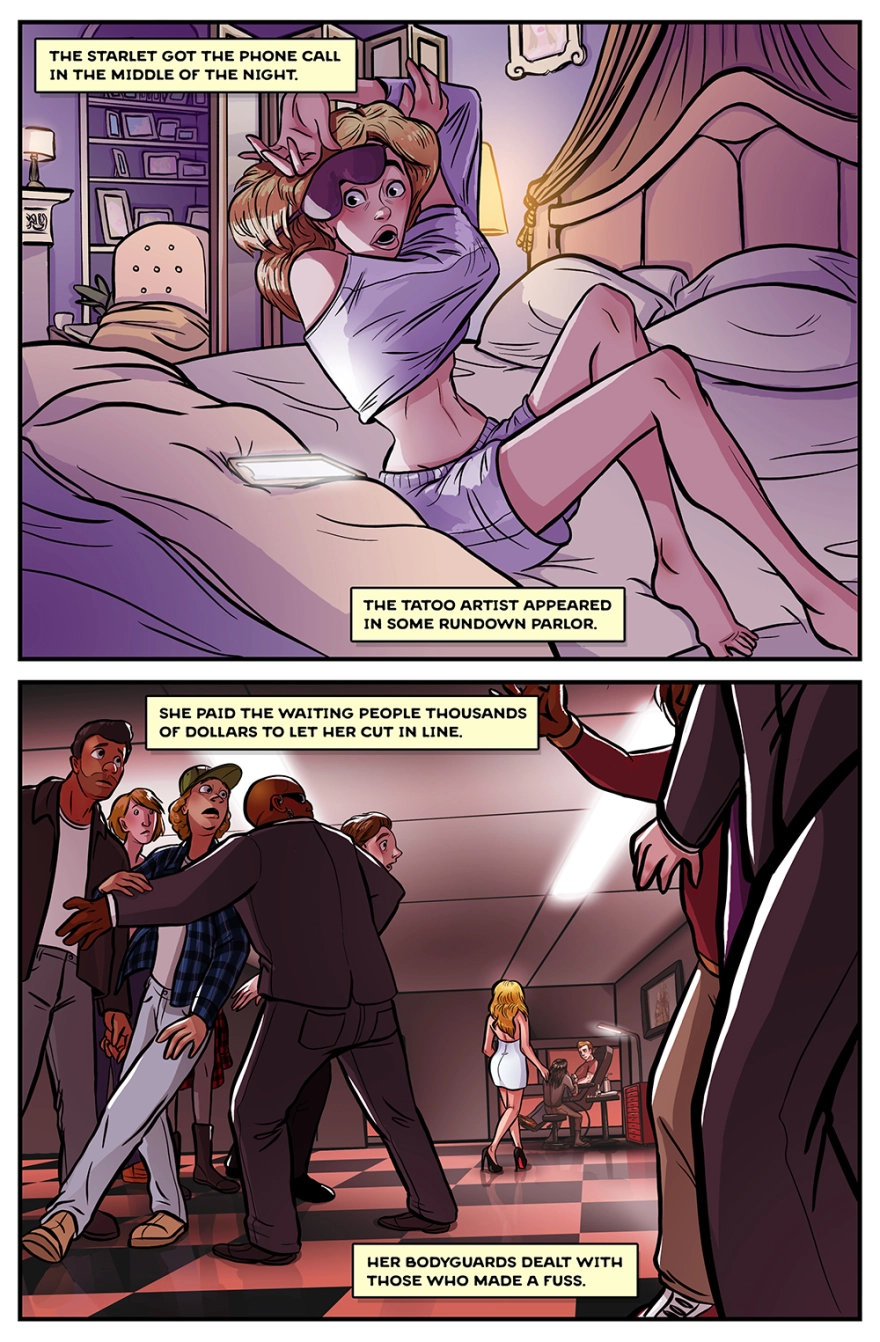 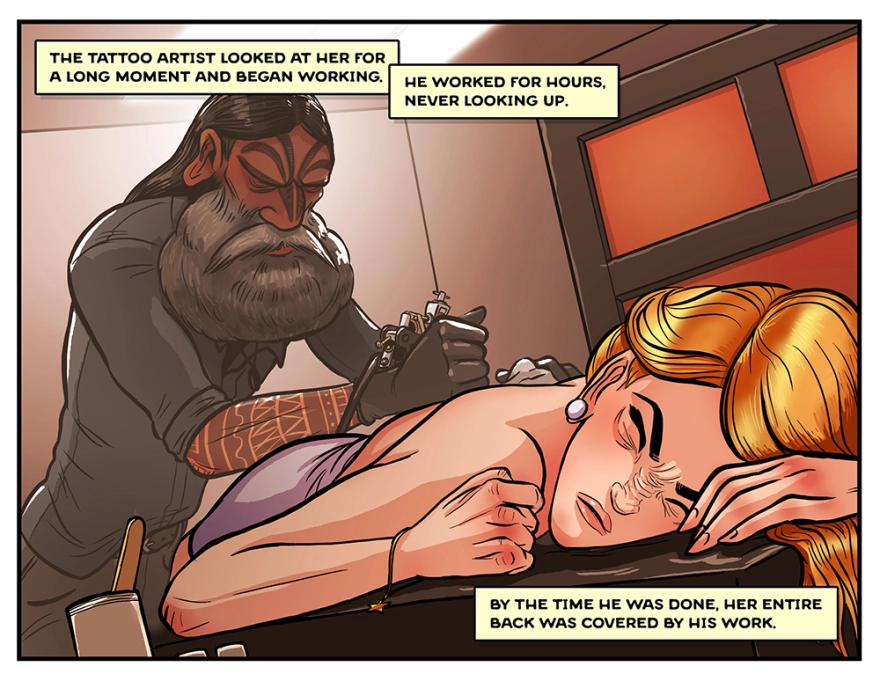 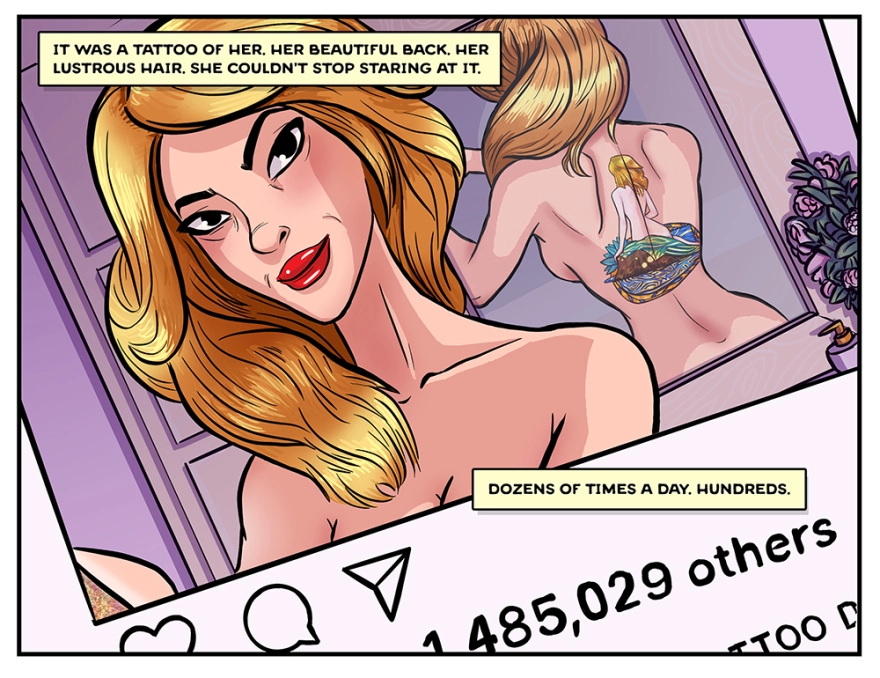 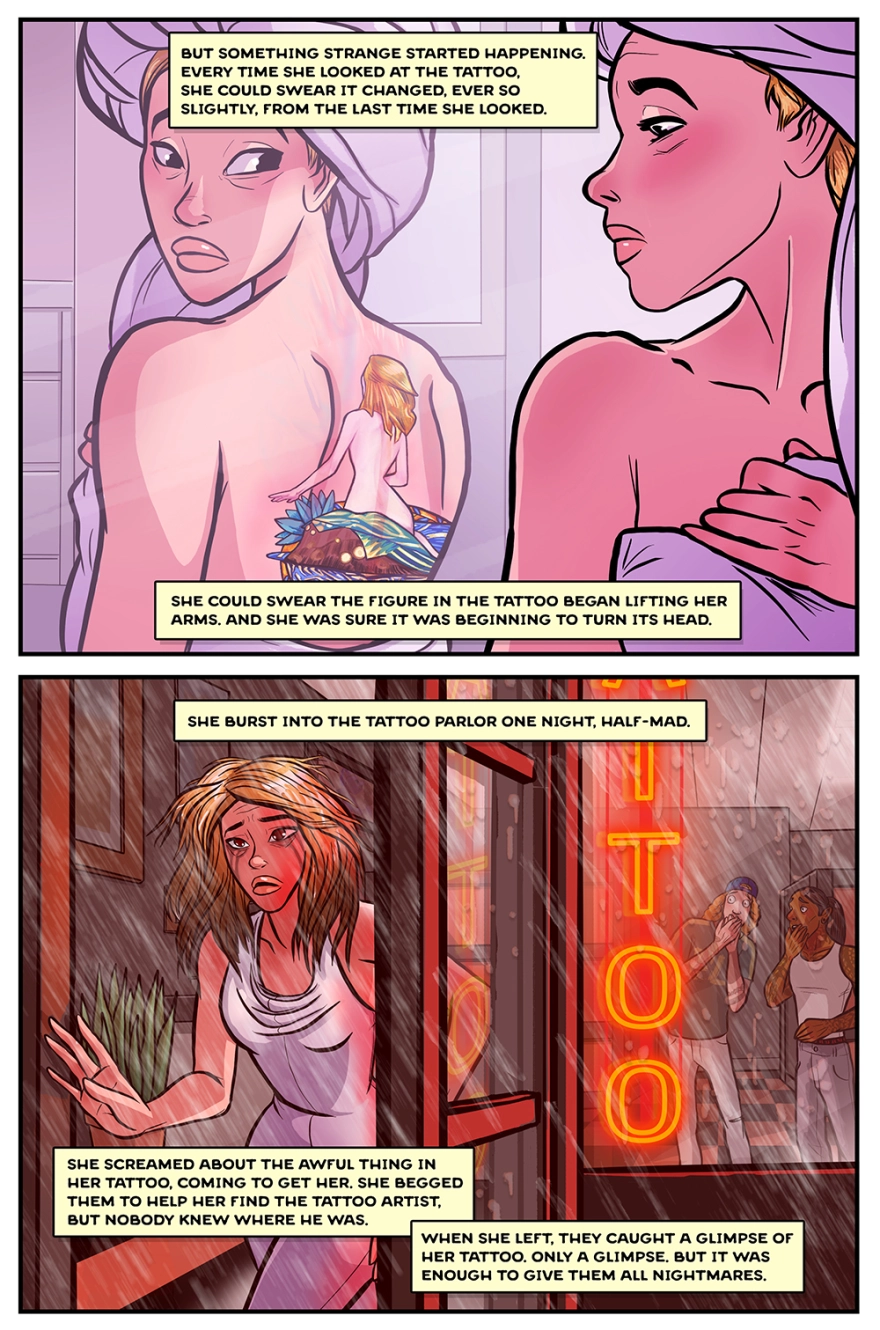 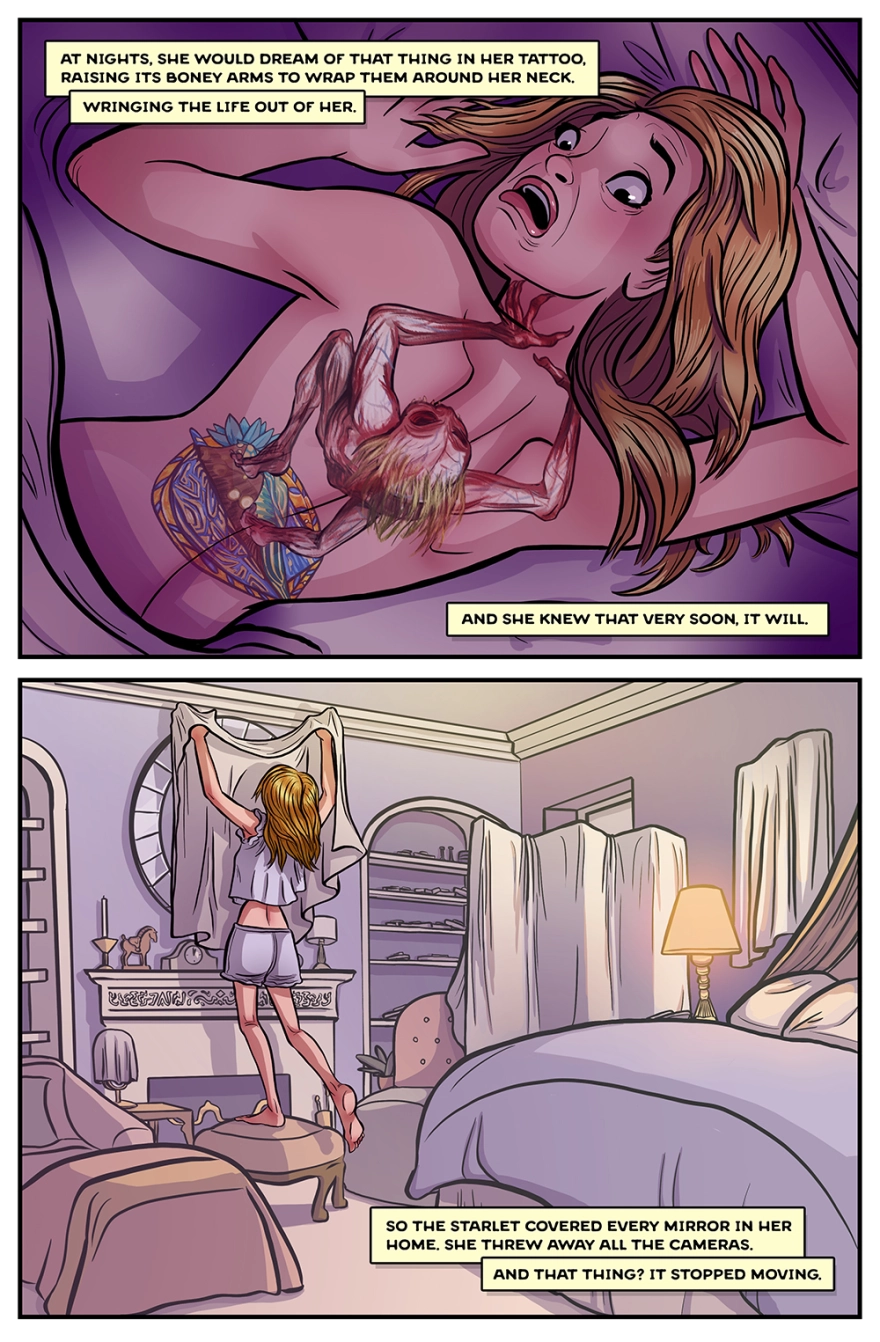 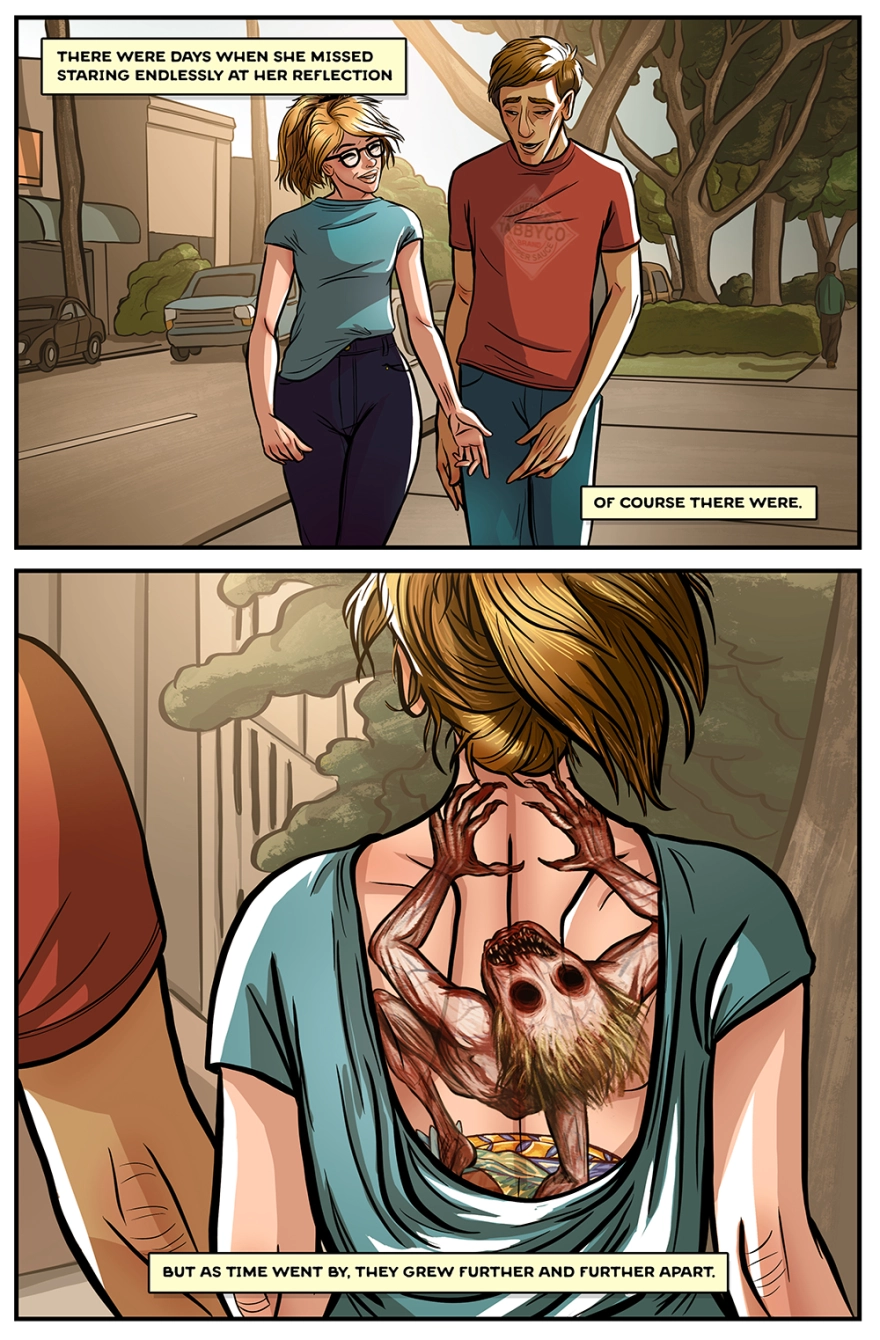 Ehud: When writing, it all starts with a bunch of messy, handwritten notes. Then I turn them into a script in FINAL DRAFT, a screenwriting program.

Yael: I then sketch the frames on an iPad, to see how the story flows. Once we’re happy with the form of the story, I pencil, ink, color, and letter the comics in ADOBE PHOTOSHOP. 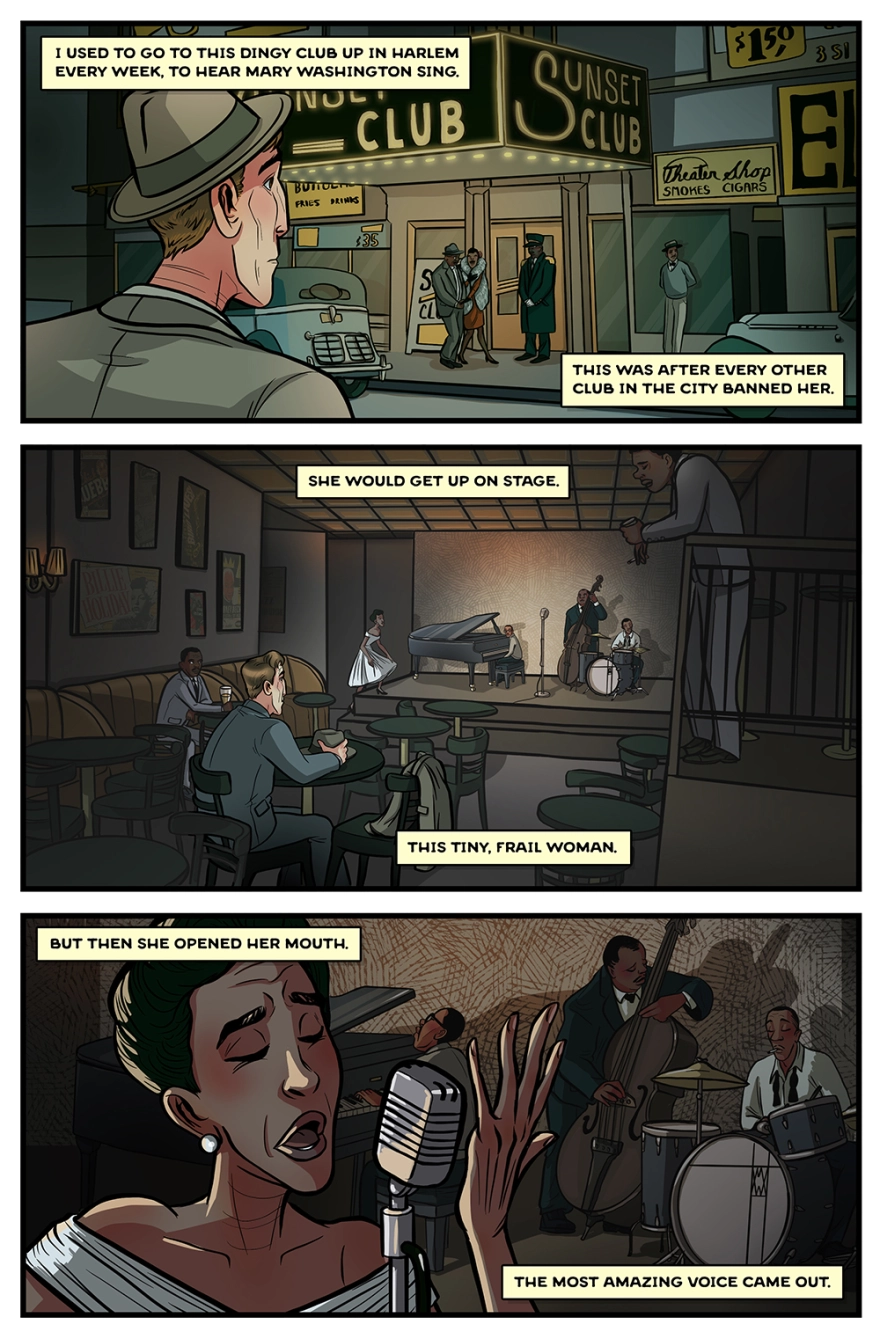 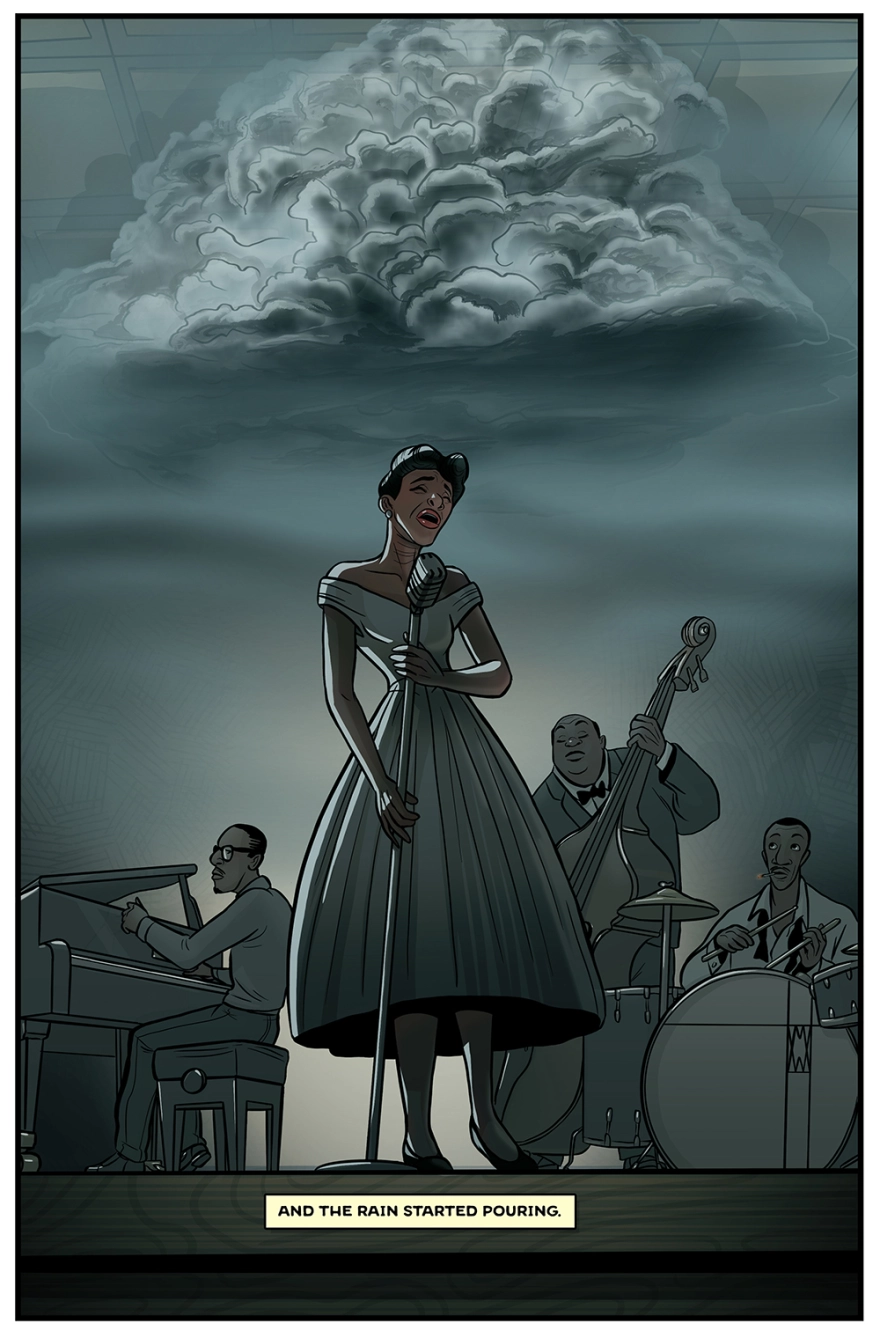 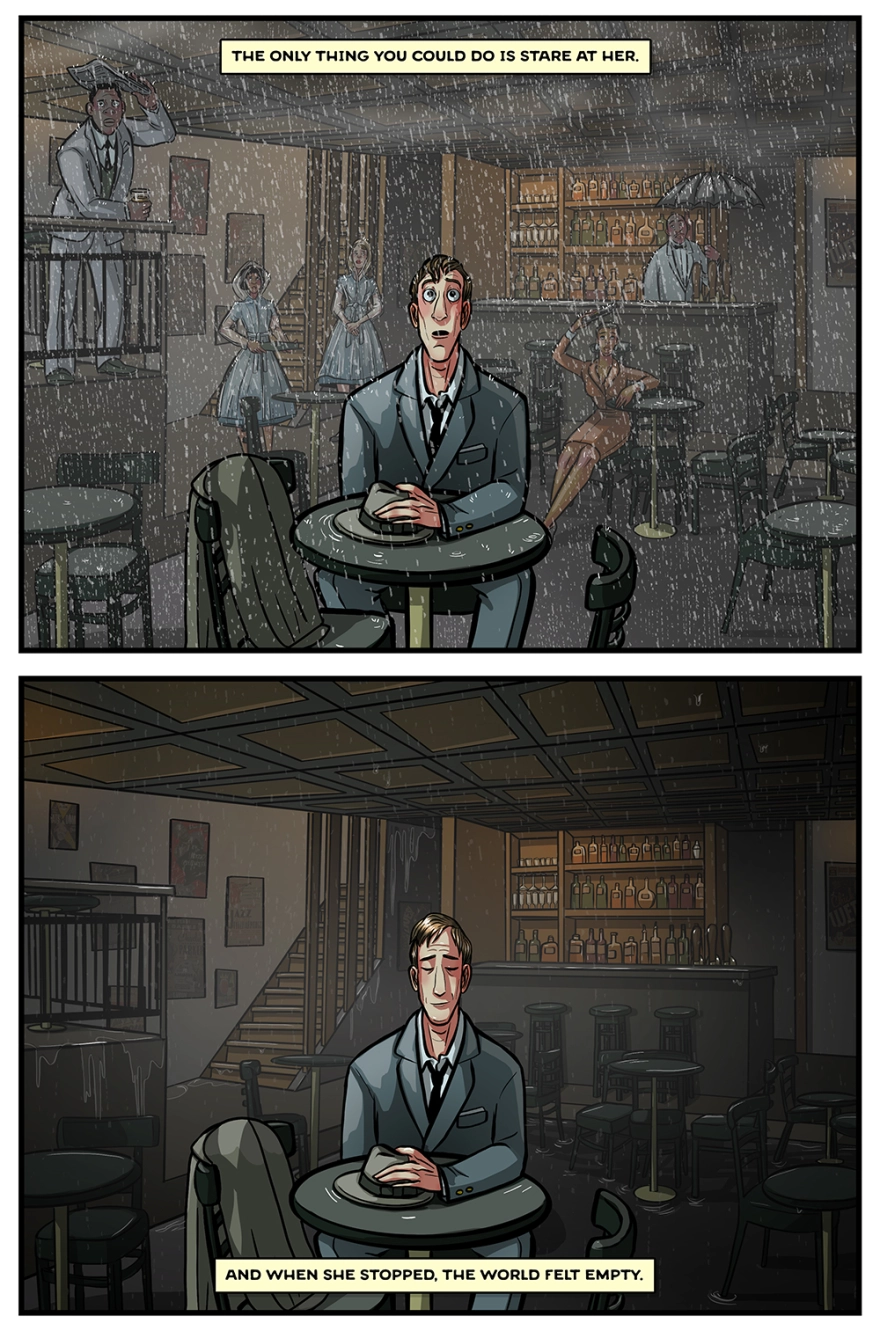 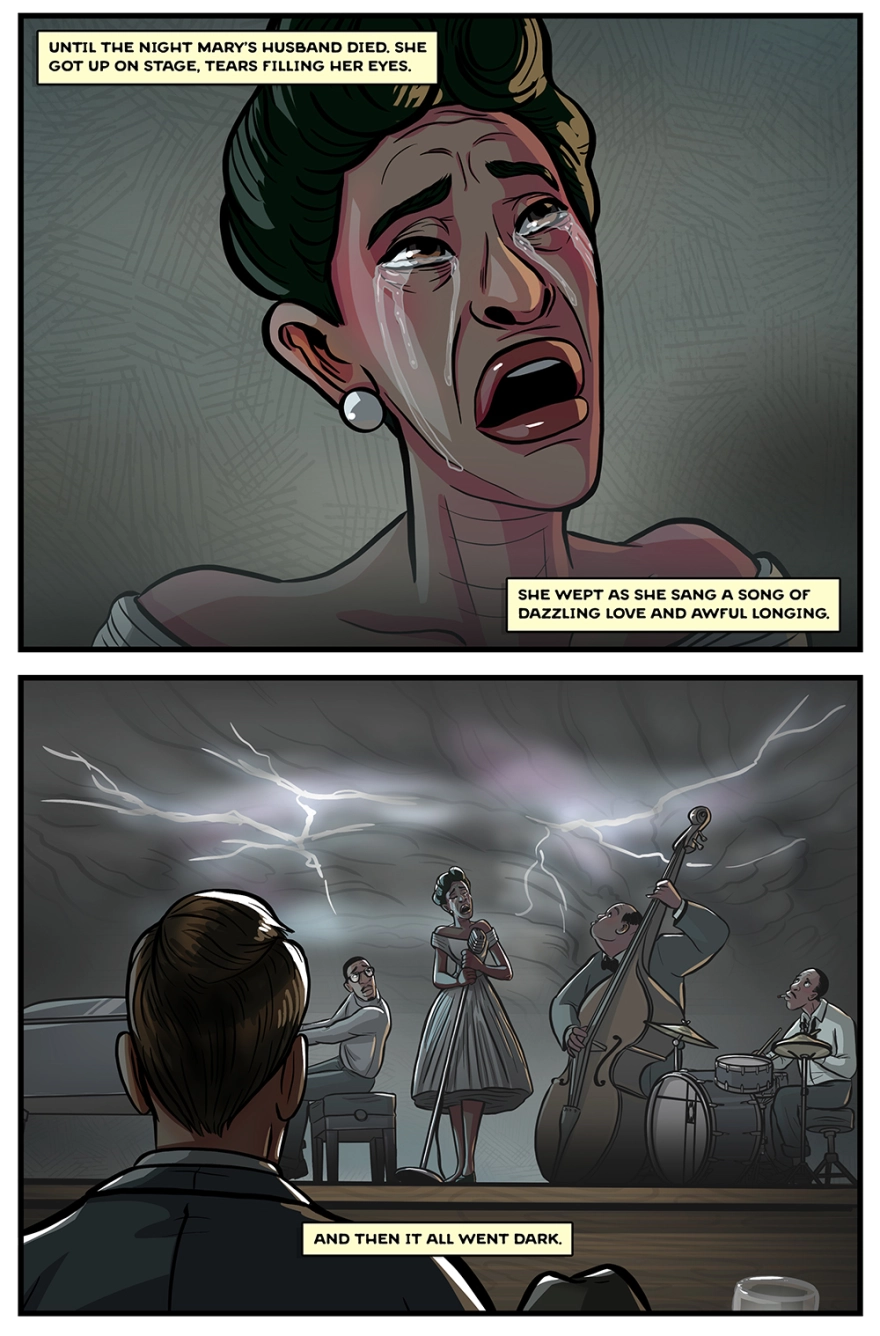 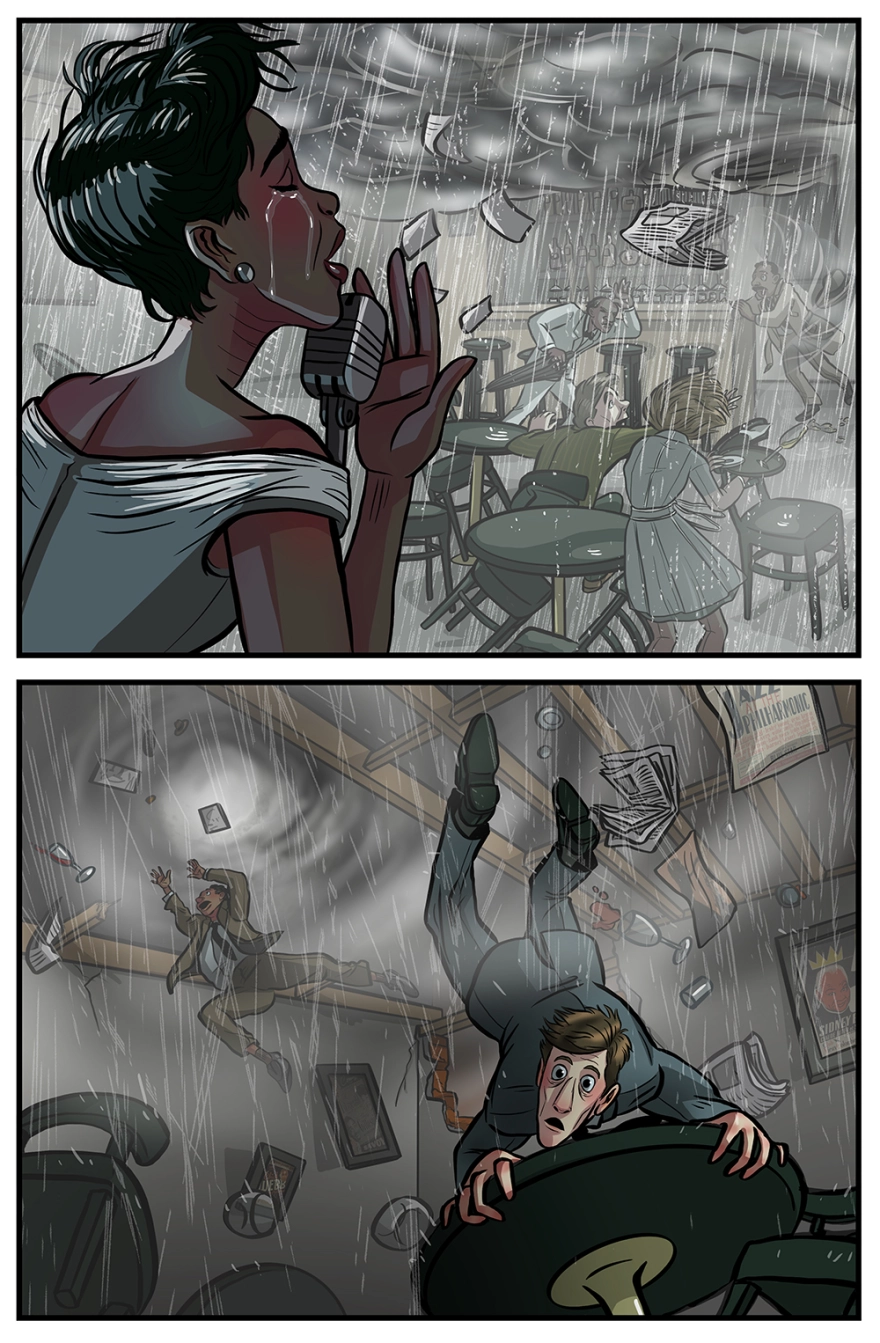 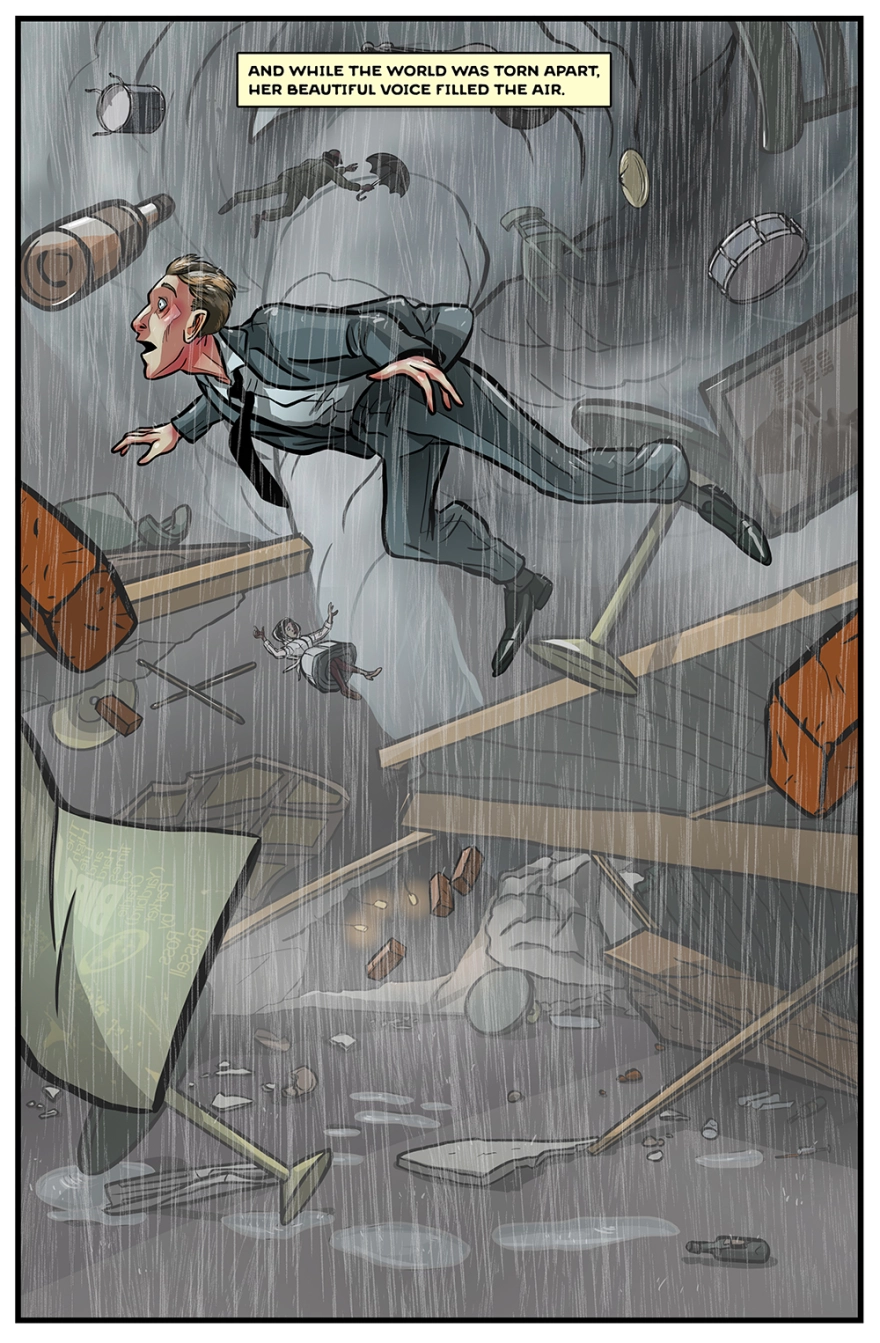 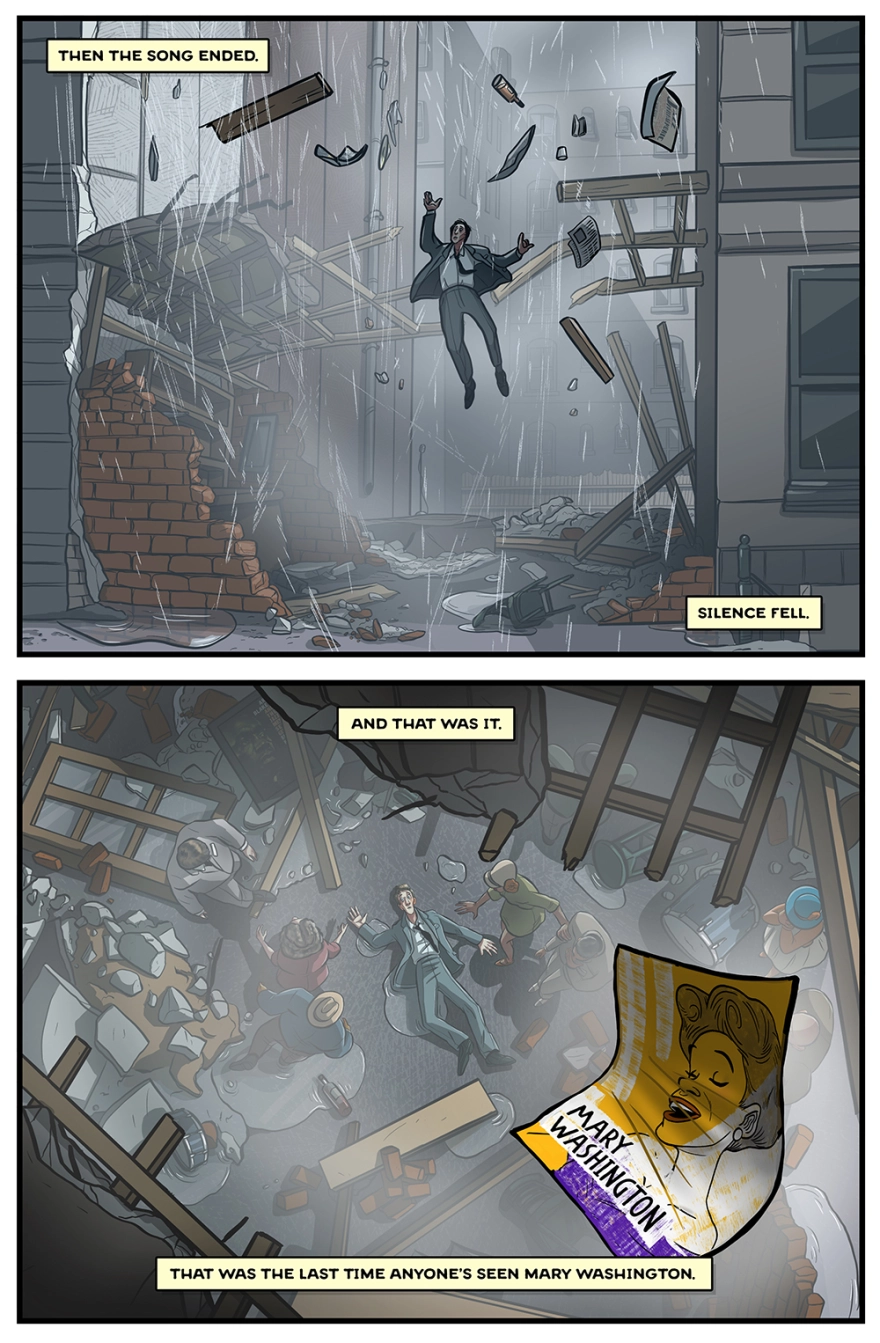 hud: There are many people that inspire me. But if I have to chart the DNA of our comics, the biggest inspirations are Neil Gaiman, Guillermo Del Toro, and Junji Ito. Creators who are able to find beautiful, fantastic and horrific things in every corner of everyday life. 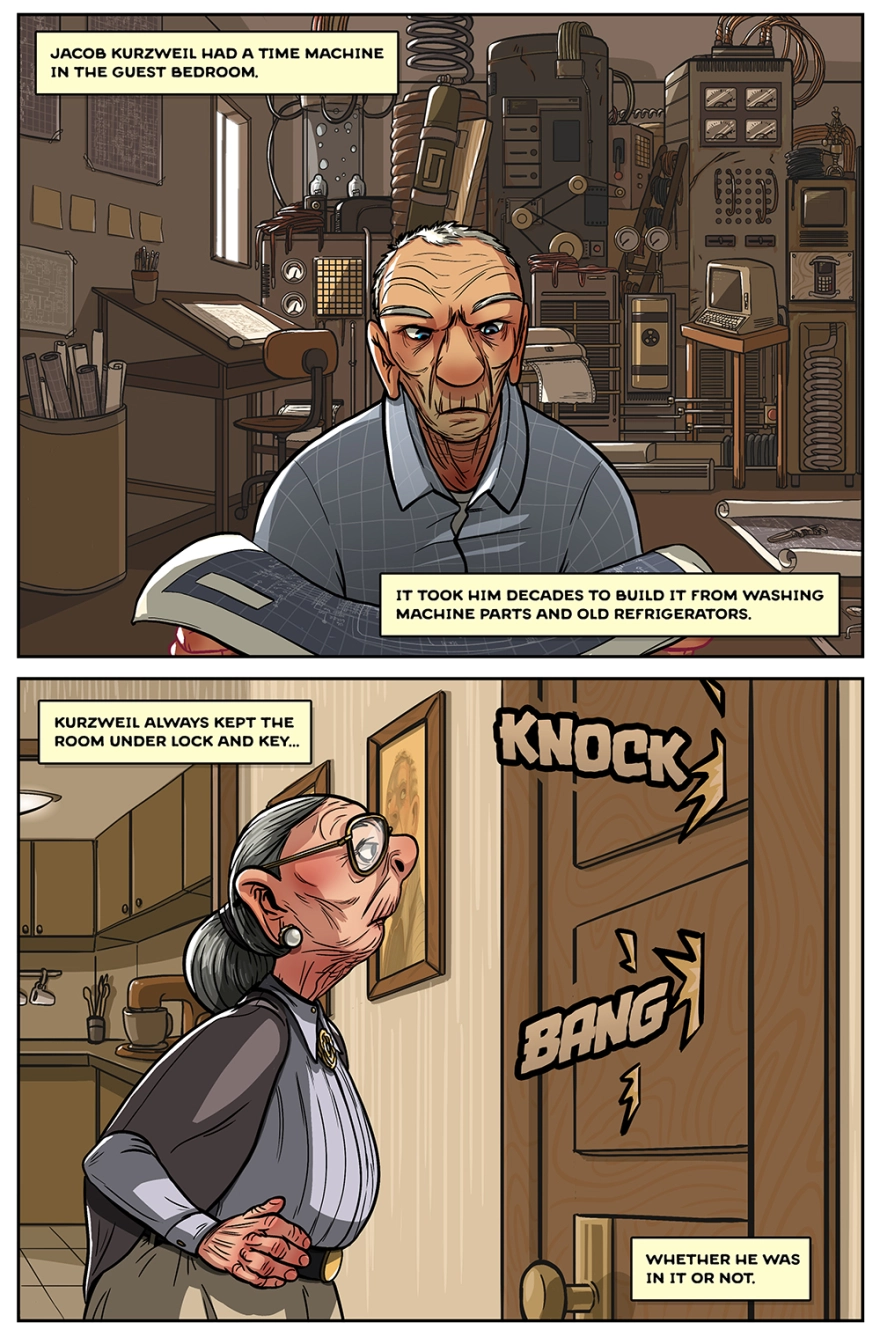 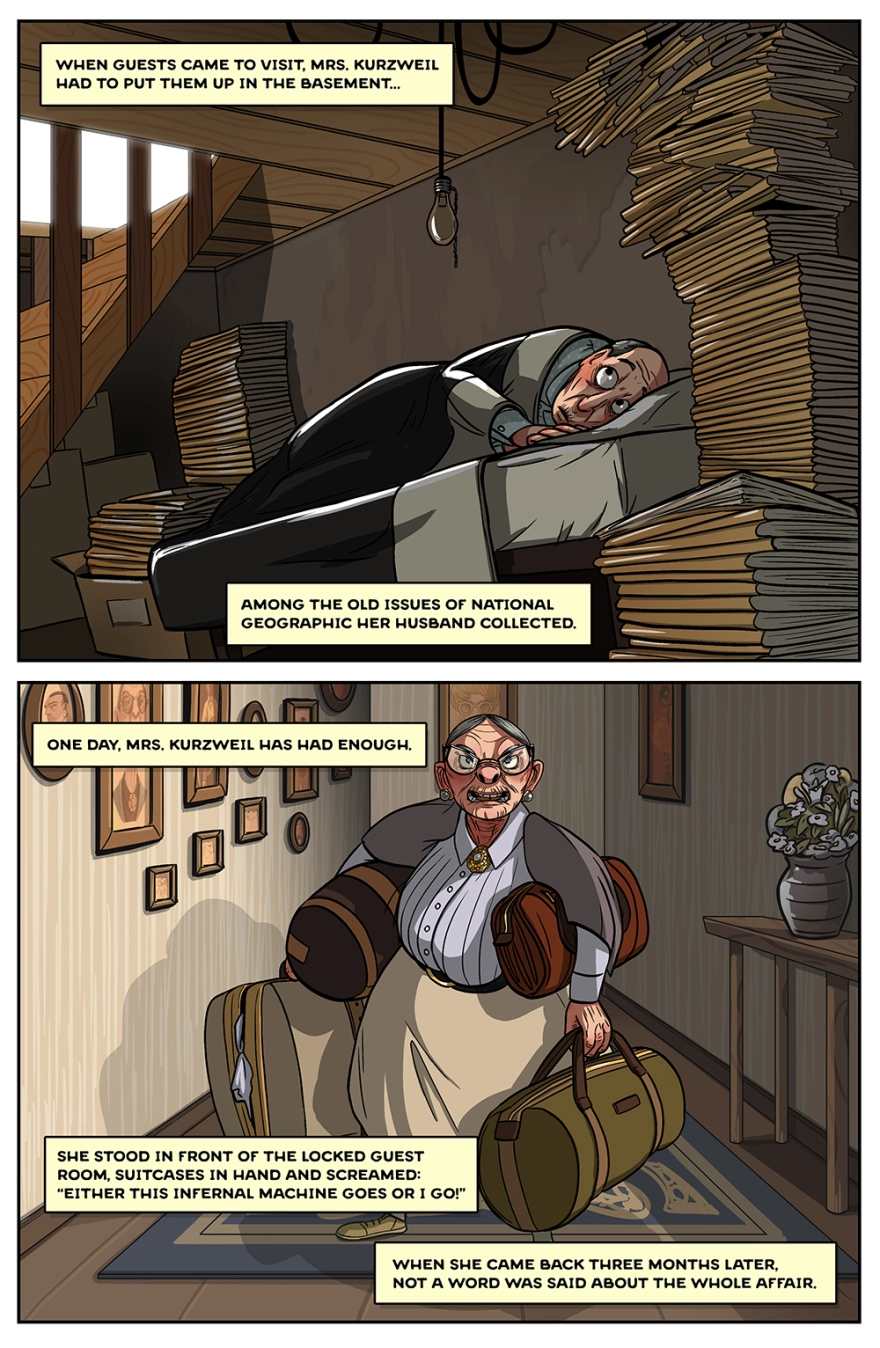 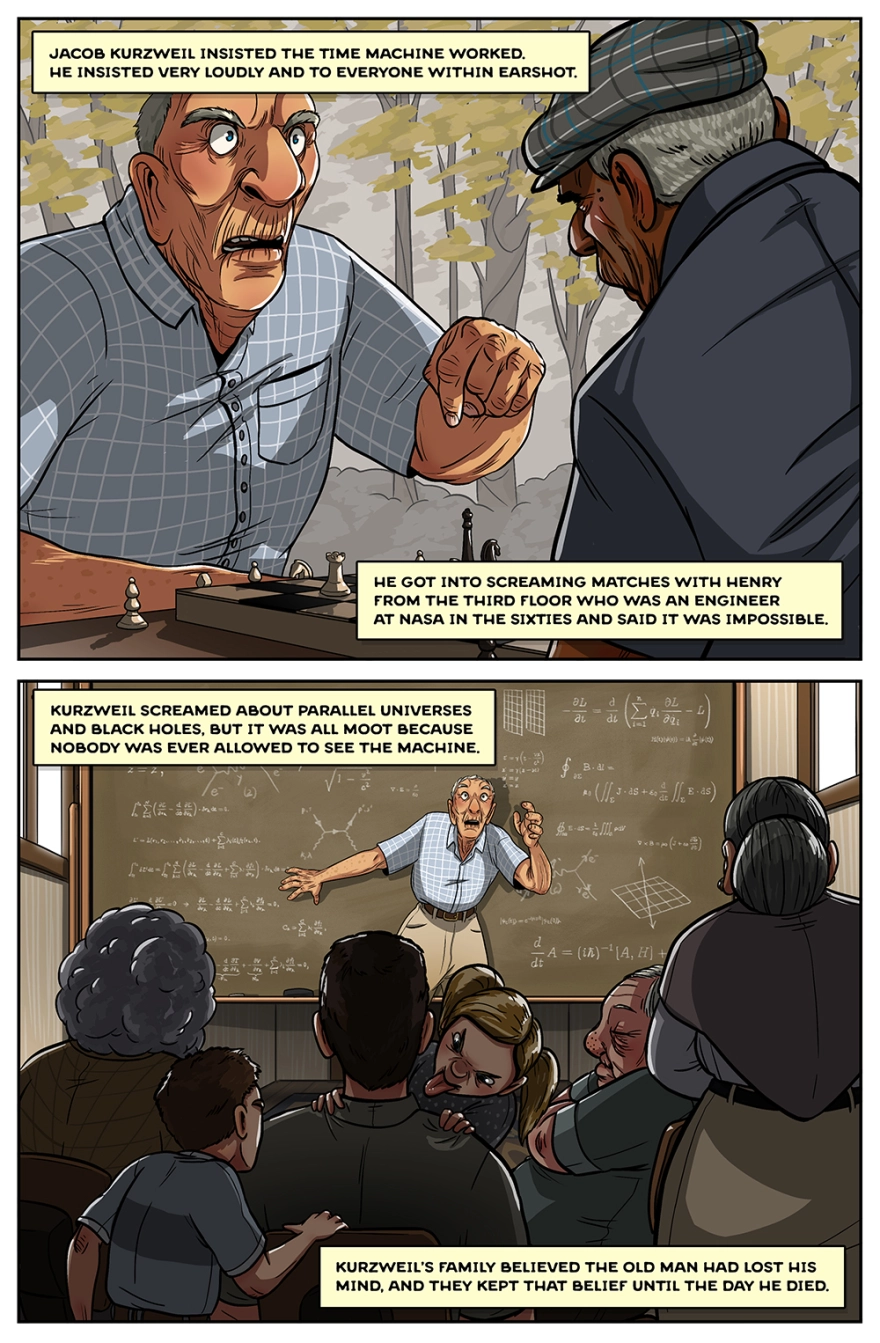 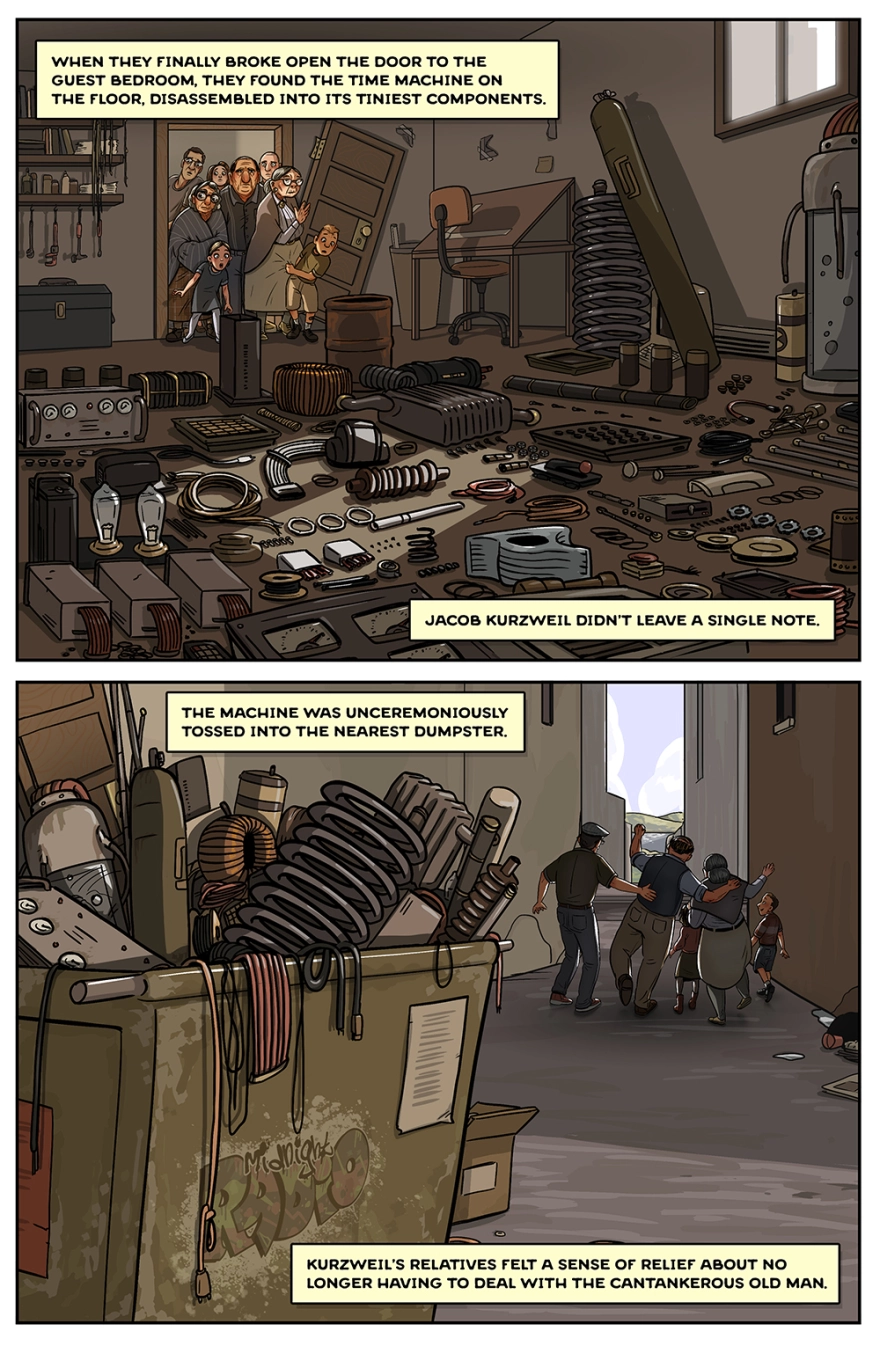 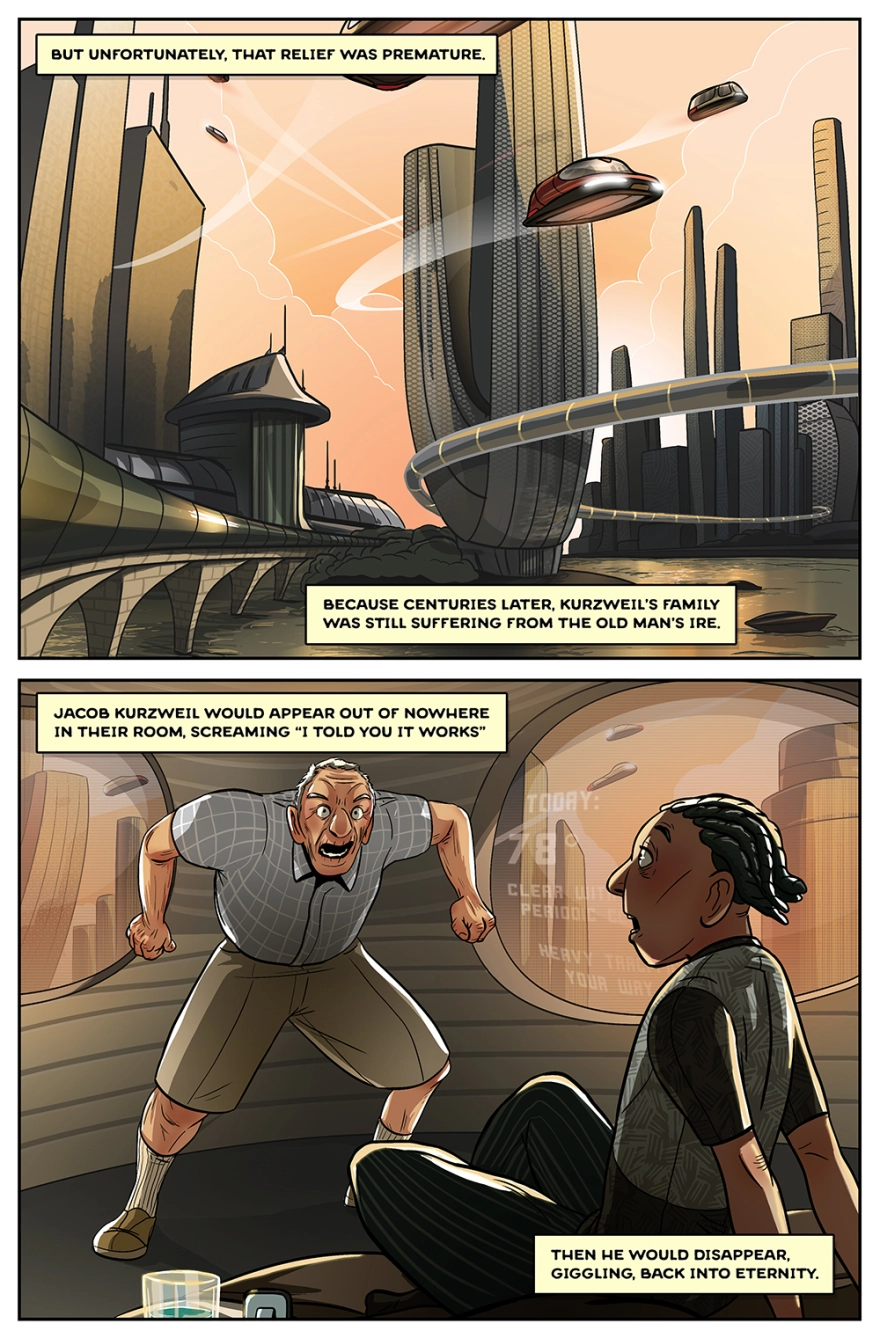