Man Robs Woman At Bank ATM, But Returns Cash After Checking Out Her Account Balance

A thief with a conscience? Maybe. A twisted series of events turned a robber into an online sensation, receiving praise from online users. The thief stole money from his victim before handing back the money after checking out her bank account balance. 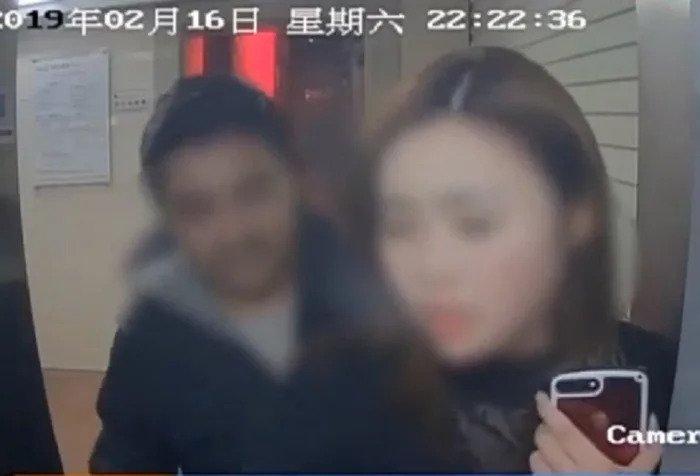 In Guangdong city of Heyuan, China, surveillance footage captured a man with a knife walking towards a woman who was withdrawing cash from an ATM inside ICBC bank.
The then terrified woman didn’t have a choice and handed over the 2,500 yuan that she had just withdrawn. But being rather greedy, the thief asked for more and demanded to see her balance on the ATM. However, after seeing that she had no more money in her bank account, he sympathized with her and handed Li back the money. He even smiled politely as if to excuse himself and left.
Of course, this honorable gesture didn’t save him from the law. The police later took the man to custody.