The united states is a hotbed of diverse culture for which many people can find both fun and exciting. However, even in the mixed perception from the rest of the world, it probably doesn’t require a great deal of self-reflection to wrap your mind around the idea that America is a really strange place.

Besides their gun-toting and trigger happy traits, some American norms are so off that people from other parts of the world might find confusing, a little unnerving or downright bizarre. Karina has been living in the USA for almost 5 years which might be a long time for some people. She moved to the USA from Saint Petersburg after her husband- an engineer was transferred to Seattle for work.

While she loves Americans and their culture, these are some of their strange habits she can’t get her head around. 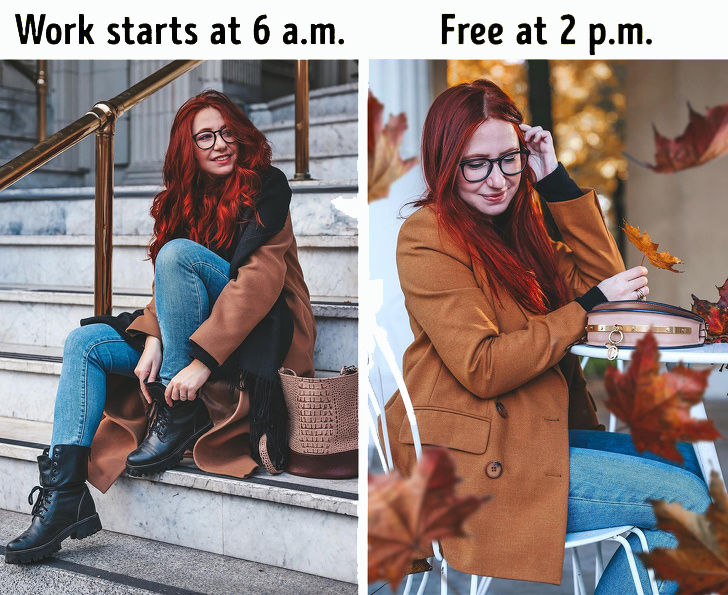 Once, an American woman told me, “I don’t even know why we have to do it.” I laughed at this a lot because, until that day, I thought that all Americans went to work at 6-7 a.m. because they wanted to. Turns out, I was wrong. However, many people like this schedule and start their workday at 6 a.m. to get off by 2 p.m. They can do other stuff after work — some volunteer, others have kids, etc.


2. Putting their feet on tables, chairs, and other things not meant for that 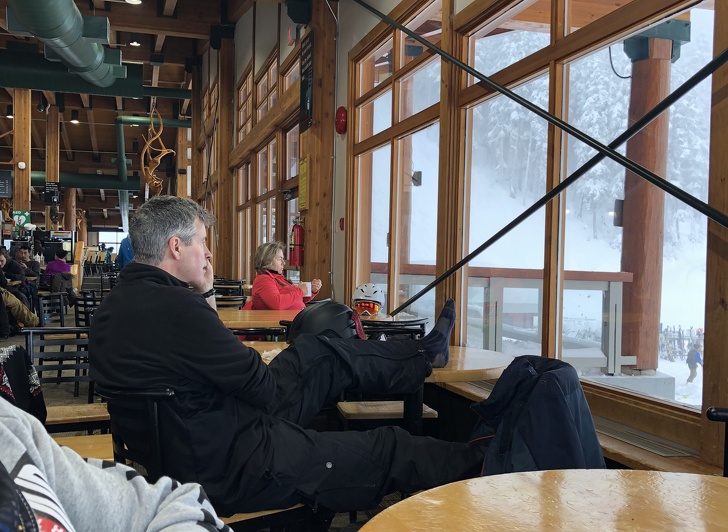 Don’t get surprised if you go to the movies in the USA and find someone’s feet next to your head. This is probably the only thing that really annoys me. When I was working in an art school, we used to have lunch at one round table. And once when I arrived for lunch, there were 2 other teachers having a nice conversation with their legs on the table. How is that possible? I thought. We eat there! And I have a plethora of examples of similar situations like these. 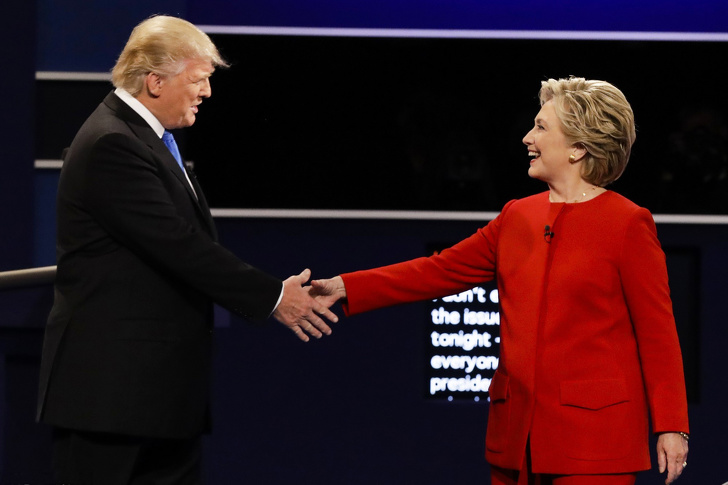 A firm handshake in the USA says a lot about your self-confidence and reliability. At first, I couldn’t understand why they hold my hand so tightly when greeting me. Later I asked my local friends about it. Still, despite the fact that I know the reason, I have to remind myself to do it whenever I attend official meetings, “Karina, give a firm handshake.”


4. Wearing the same shoes both at home and on the street 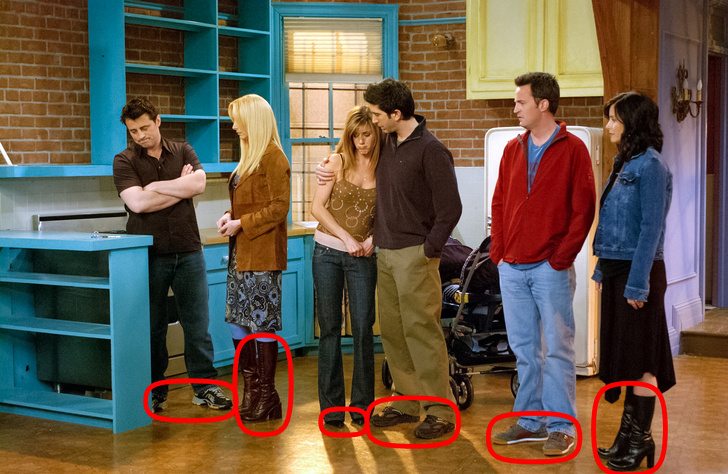 Many Americans don’t take off their street shoes when they get home. Very often, if they invite guests to their place, the guests also wear their street shoes in someone else’s house. When visiting us, our American friends always play jokes on us every time I remind them that they should leave their sneakers in the hall.


5. Dressing out of season 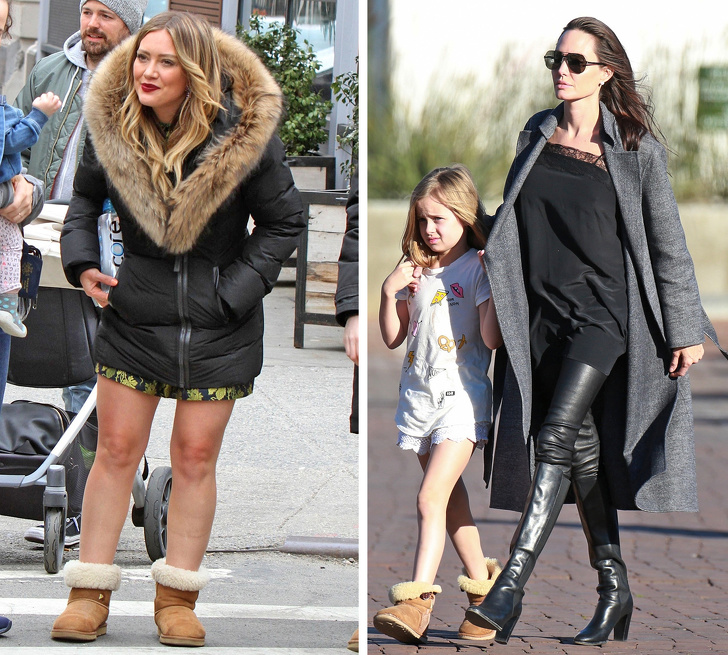 It’s very difficult to determine what time of the year it is when walking along the streets of Seattle. You can see people wearing knitted hats and warm jackets in the summer and shorts with open shoes — in the winter. It’s pretty ridiculous — you could be walking in flip-flops and shorts when the temperature is below zero and no one will give it a second glance.

Everyone in the USA follows this rule: “what is natural is not ugly.” In public toilets, you can often hear friends sharing the details of what they are doing from neighboring stalls. If a person is suffering from gas, they will inform you about it directly. So, all the episodes in American TV comedies that made us laugh are true.

7. Installing a shower right into the wall 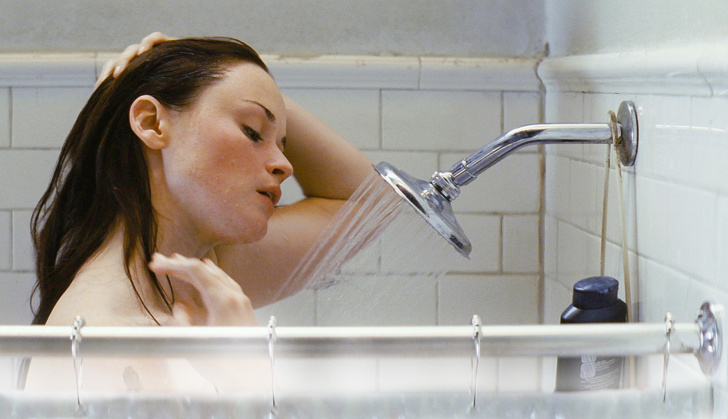 It’s difficult to find a shower with a hose in the USA. Most often, a shower head is installed directly into the wall. All you can do is to slightly regulate the position of the shower. I managed to get used to the idea that I can’t take it from the wall in order to wash myself but I still couldn’t figure out how I was going to wash the bathtub or shower cabin with it. Moreover, if you have pets who need to be showered, that becomes an uphill battle. 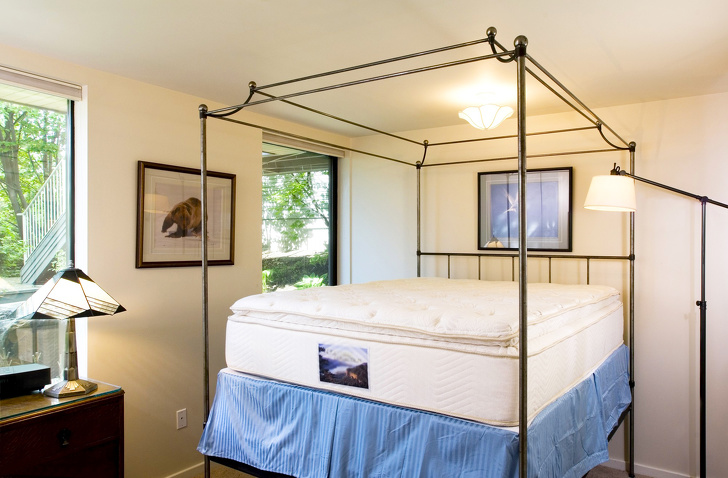 If you ever visit a furniture store in the USA, you will definitely find incredibly tall beds there. They remind me of the fairy-tale beds where princesses sleep. Usually, these beds consist of a frame covered with cloth called a box spring (which looks like another mattress) and then on top of that goes the mattress itself. These beds are found quite often both in homes and in hotels.

Most Americans feel free to drink tap water. At first, I couldn’t believe that their tap water was so pure. After reading the statistics, I found out that the year we moved to Washington State, the tap water was absolutely suitable for drinking. Today, the statistical data is much worse but that doesn’t stop local people. By the way, state authorities also add fluoride to the tap water so that it strengthens tooth enamel. However, I was never able to get used to it — I am still drinking bottled water, which costs $5 for 50 bottles.

10. Covering the floors in the house with carpet from baseboard to baseboard

Not only do they cover the floors, but they also cover the stairs. The carpet that covers the floor goes from one baseboard to the other one and is tucked under it. Therefore, one can’t get rid of the carpet without un-installing the baseboards. At first, I thought that it was a way to not spend much money on parquet, but it turns out that Americans really love this type of carpeting. Even houses that cost $1 million often have carpets tucked into their baseboards.


11. Buying everything on sale 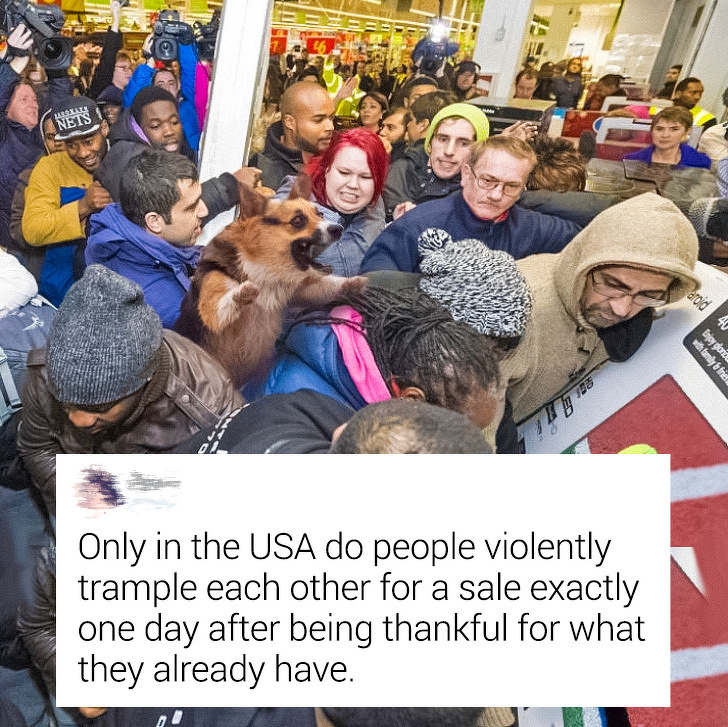 We all love big discounts, but Americans take 1st place. There are so many different discounts, deals, sales, and bonus programs that an American person will always wait for the start of a deal before they make a purchase. And this doesn’t just relate to big purchases. I get an enormous amount of coupons from laundries, solariums, and product shops. “Black Friday” is an incredible thing — people really wait overnight at the entrances to some shops to get good deals.


12. Returning purchases to the store

The customer is always right. I don’t know how local people managed to get things done this way, but very often, I feel sorry for shop owners who have to take back the sold goods. And those goods can be anything — used mobile phones, worn clothes, and even unfinished food.
That’s the end of my list of things that still surprise me in the USA. But I know that the best idea is to try to relate to everything with interest, even if you don’t understand it at first.