Champion Gymnast With Down Syndrome Becomes A Successful Model, Paving The Way For Others Like Her

Everyone is born with their own unique abilities (some prefer to call them talents) and for 25- year Chelsea Werner, Gymnastics was her thing. Born in Danville, California; she was diagnosed with Down Syndrome- the most common genetic defect that impairs physiological and intellectual development.

Because Down syndrome causes low muscle strength in most people, Chelsea was introduced to gymnastics at the age of four as a way of developing strong muscles. However, she showed a remarkable talent for gymnastics and went on to win four Olympic championships. 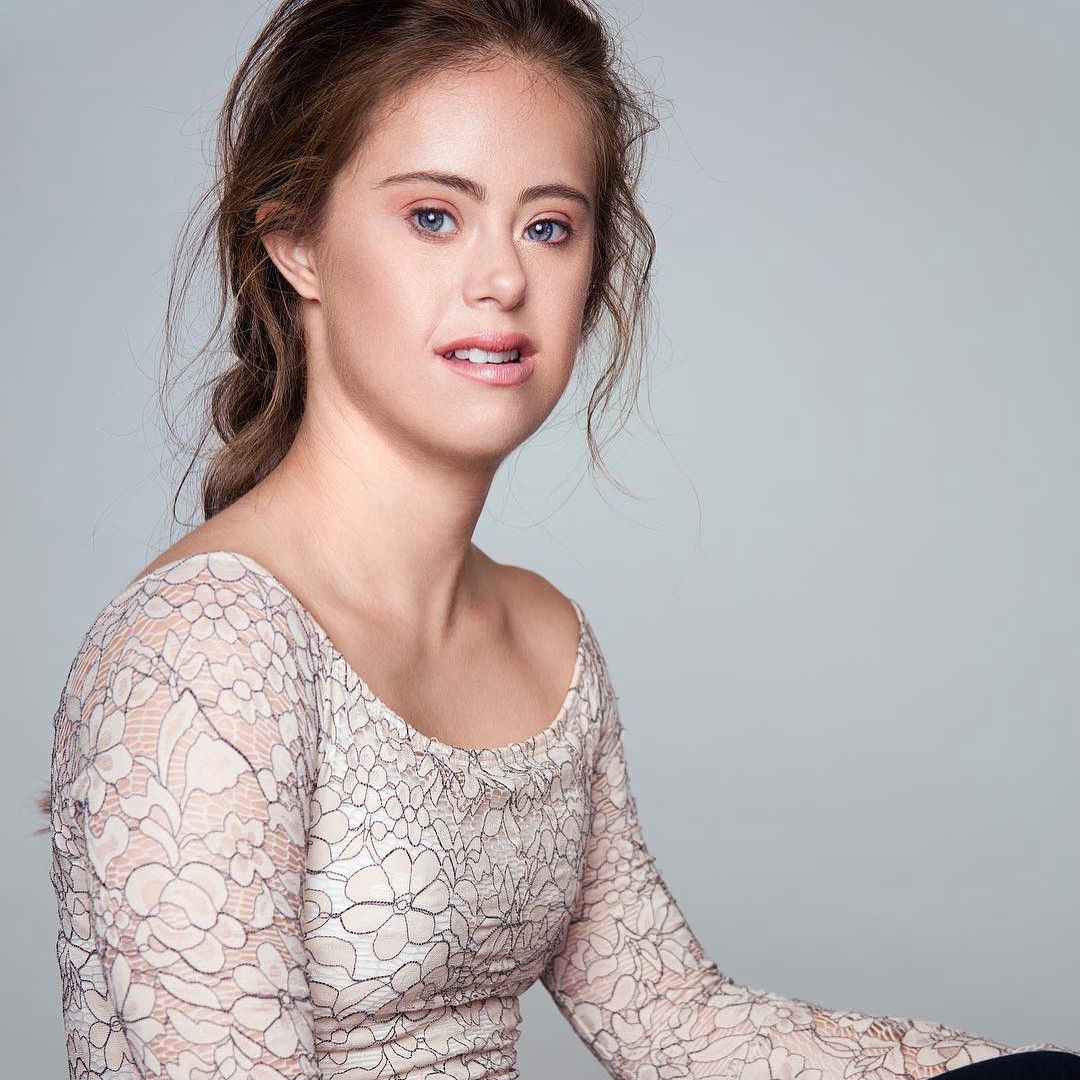 Her great achievements paved way for her modeling career. She got recruited by We Speak, a global agency with a vision of encouraging people to be proud of who they are.

Chelsea took up the job as a way of telling the world about people with down syndrome; she feels they are gravely underrepresented. 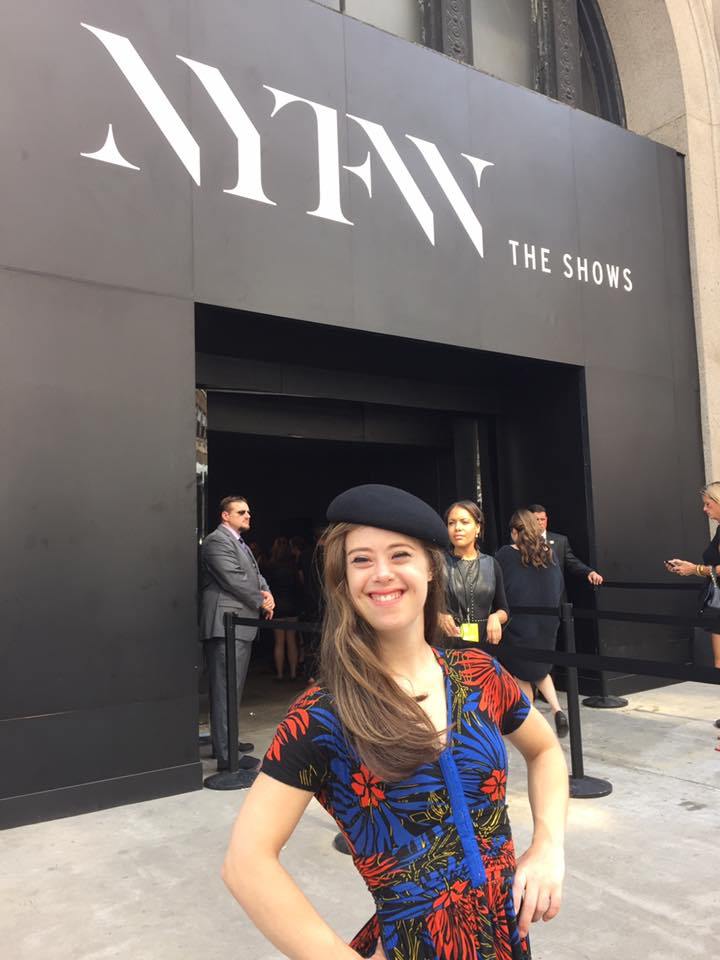 She hopes that through her modeling career, she would be able to make fashion industries understand that the world is made better through the accomplishments of people with down syndrome. 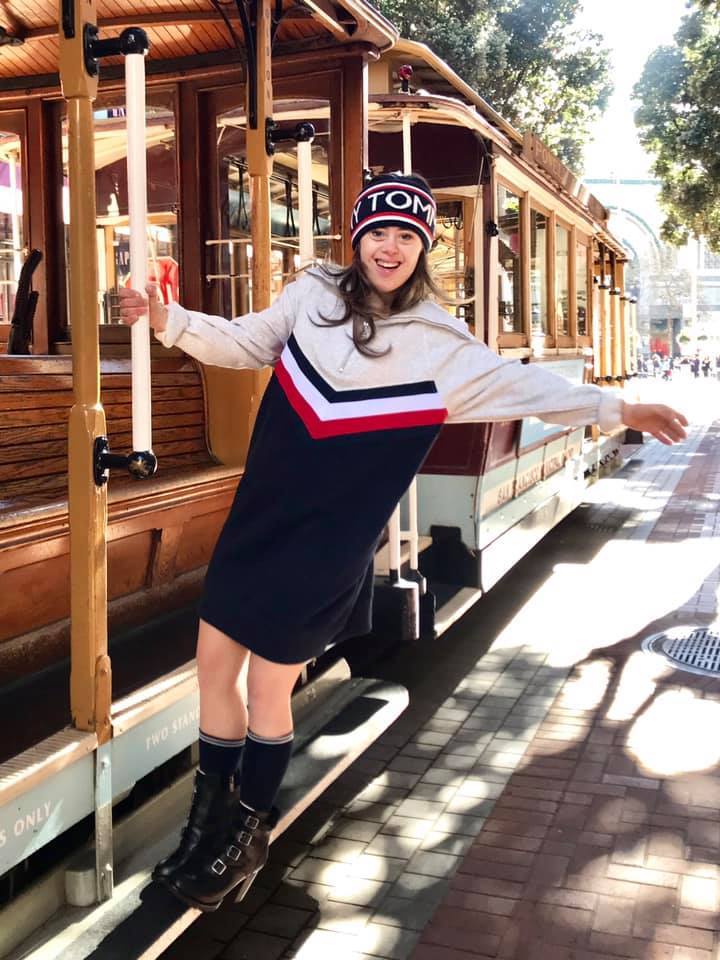 She has won the hearts of many by winning the Special Olympics US championships in gymnasts four times- defending her world champion title twice. Chelsea has learned a great deal about resilience and gaining confidence through sports.

“I’ve been doing gymnastics for as long as I can remember,” she told A plus. “I feel like it’s always been a part of my life, I think gymnastics has trained me to be disciplined and to work hard. In gymnastics, each new skill takes a very long time – sometimes years! I think it has given me confidence.” 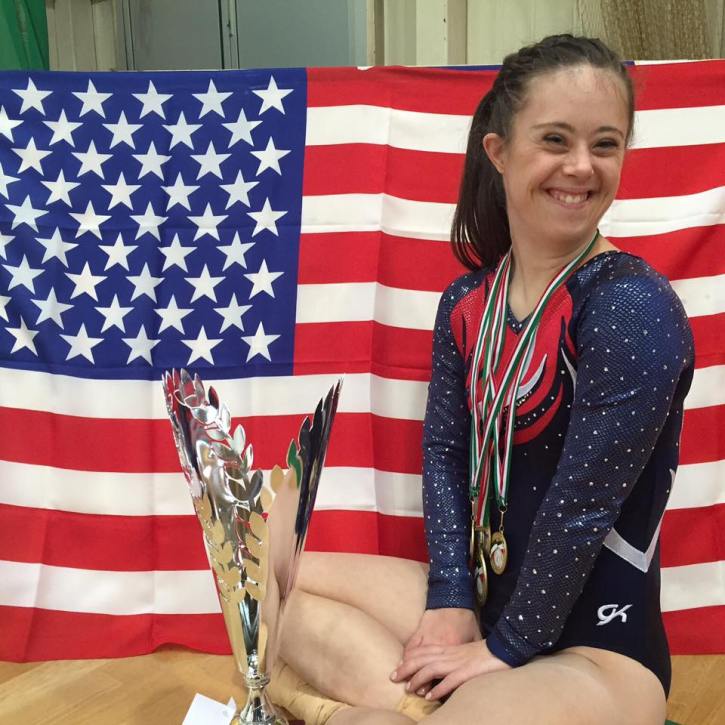 However, typical of most self-made stories, her journey wasn’t all rosy. Chelsea’s application to fashion agencies didn’t go through simply because no one was able to picture people with down syndrome succeeding in the highly competitive modeling world.

Chelsea with the overwhelming support of her parents, Lisa and Ray Werner continued pushing. Their resilience was powered by their daughter’s immense capability and beauty. 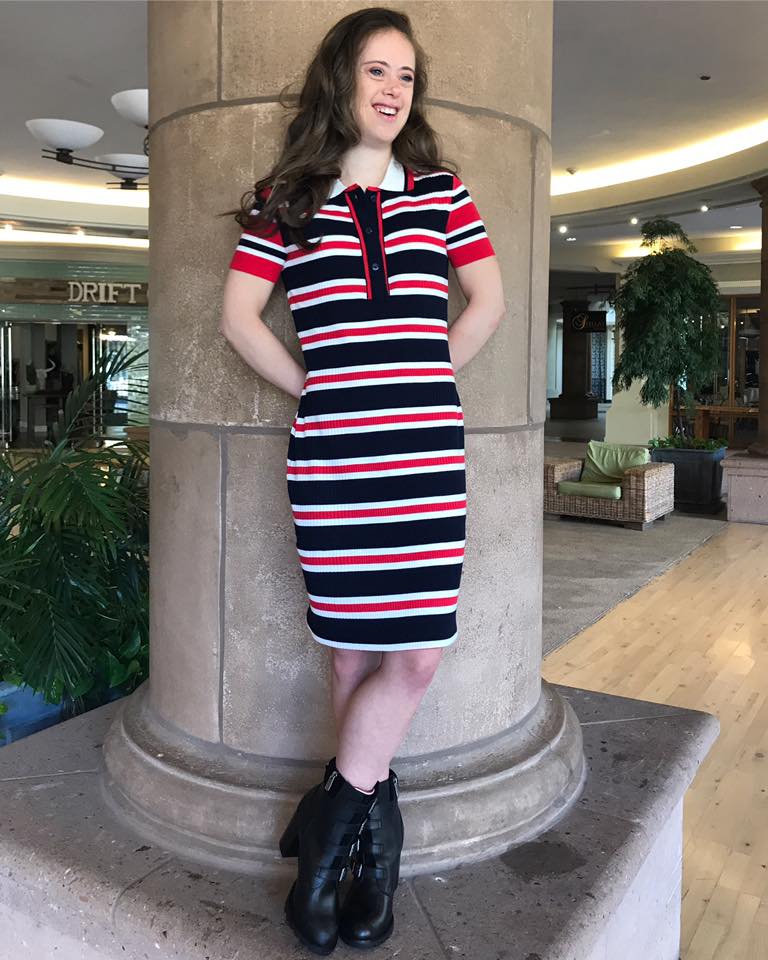 Her breakthrough came in 2017 when she got discovered by the We Speak model scouts. She has since made progress in the industry. Aplus CEO and founder of We Speak, Briauna Mariah, has always seen great potential in the lady from the moment they first met. He believed Chelsea would perform well in the fashion world.

“I saw Chelsea’s potential to thrive in this industry and immediately reached out. It’s important that women feel represented in the industry.” 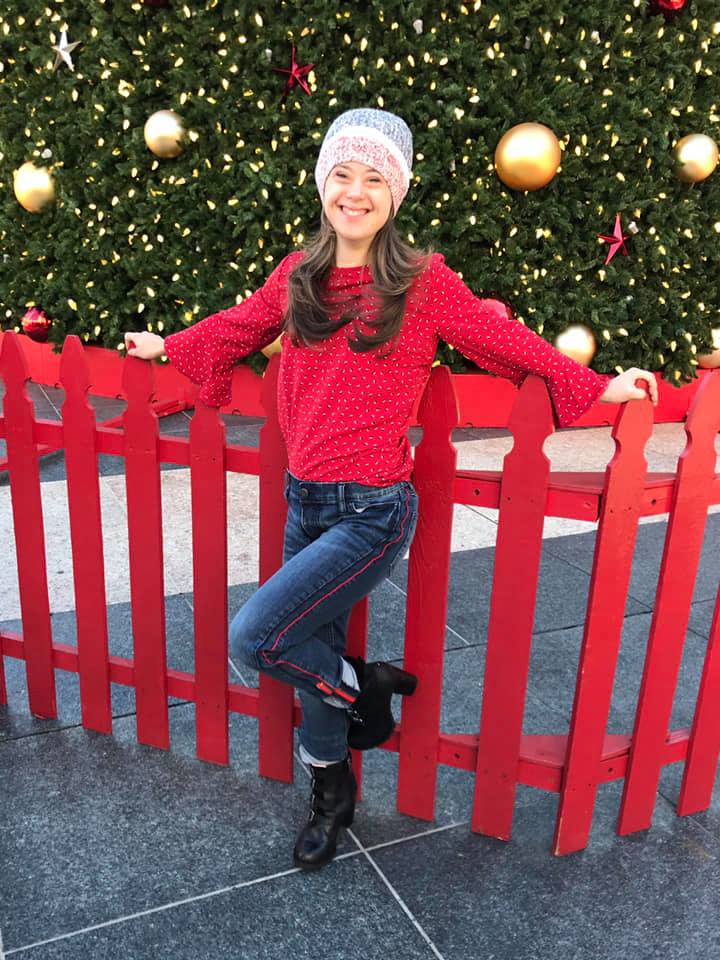 Chelsea is now a beacon of hope for thousands of disabled individuals out there. She has received global recognition and great admiration from a host of fans in her social media platforms.

“everyone is beautiful in their own way.” She says. She believes that everyone deserves an equal opportunity to pursue their dreams regardless of their condition. 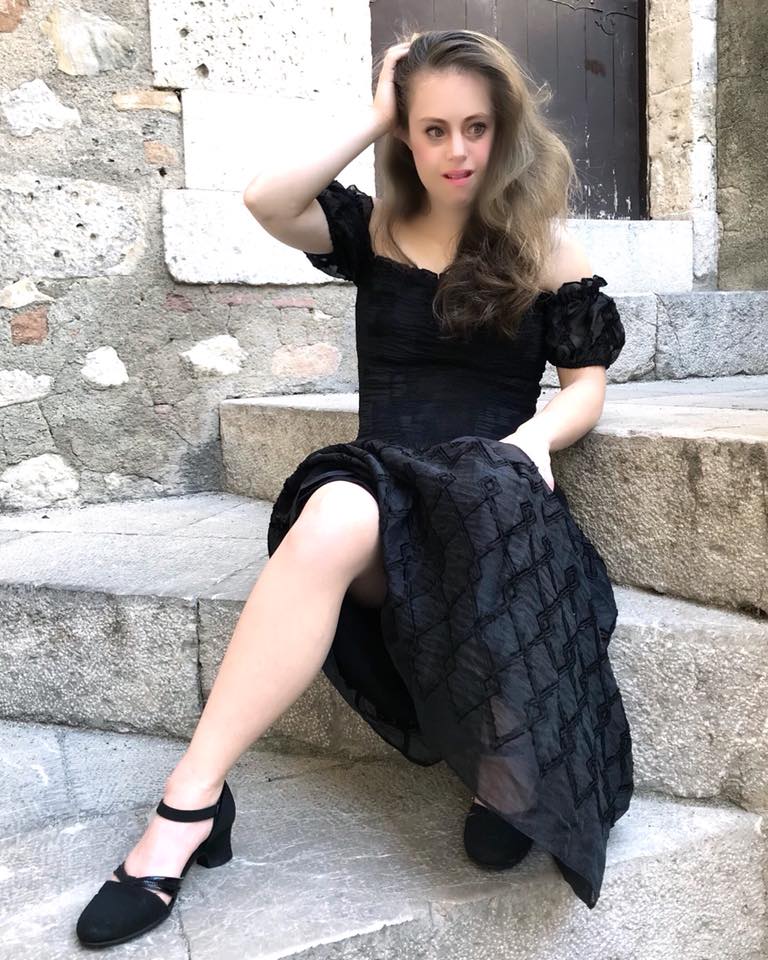 Mariah is thrilled to work with Chelsea; “absolutely wonderful it has been” she says. “Chelsea takes feedback really well and is a quick learner

Right now we’re building her experience in front of the camera, building her portfolio and brand. Soon I believe the industry will be just as captivated by Chelsea’s beauty as I am. I see her going far”

Many people have felt encouraged by Chelsea’s achievements and believe that they could also achieve more if only they tried harder.
Tags: #gymnastics #down syndrome #inspiration #Champion #Gymnast With Down Syndrome #Model