Johnny Depp's win at the trial granted him $8.35 million as compensation for the damages from the op-ed that Amber Heard wrote. During the six-week trial, Depp fought to clear up his name after Heard caused the actor to lose several jobs due to domestic abuse allegations.

Appearing on Today Show after the trial was his defense lawyers, who emphasized that Depp was always about clearing up his reputation. The possibility of waiving the fee for Heard wasn't zero, considering the 'Aquaman' actress wanted to appeal the verdict and has "absolutely" no financial capability to pay off the full amount.

Benjamin Chew spoke at the show, "This is never about money for Mr. Depp. This was about restoring his reputation, and he’s done that." 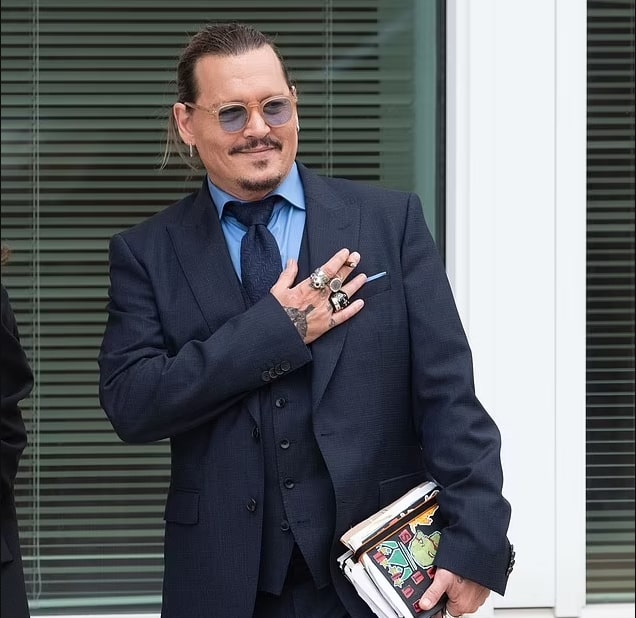 "We have to be careful what we say, but this was about Mr. Depp’s reputation, but that was what it was about for him," they added when asked about the possibilities of Depp waiving the fee.

While accompanied by a fellow lawyer from the same team, Camille Vasquez, Chew said Depp taking accountability and owning his issues helped a lot. 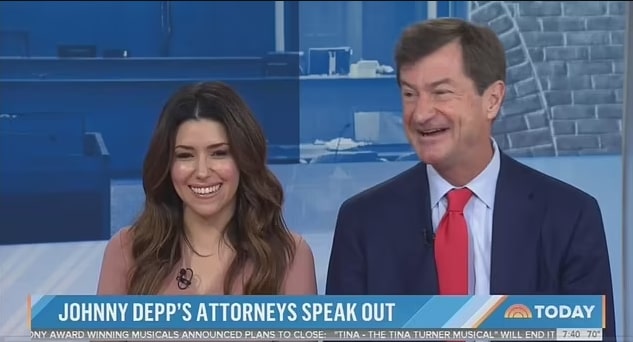 Chew continued, "He was candid about some unfortunate texts he wrote, and I think it was a sharp contrast to Ms. Heard, who didn’t seem, or at least the jury may have perceived, that she didn’t take accountability for anything."

Vasquez, who's been promoted to a partner by Brown Rudnick, added, "The key to victory was focusing on the facts and the evidence and Johnny’s opportunity to speak the truth for the first time. He was able to connect with the jury and the general public and tell what really happened." 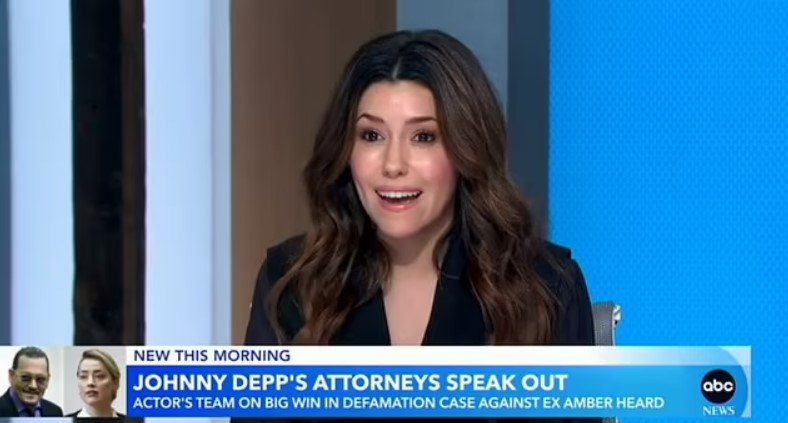 Elaine Bredehoft, when asked if Heard would be able to pay it off, replied, "No, absolutely not." 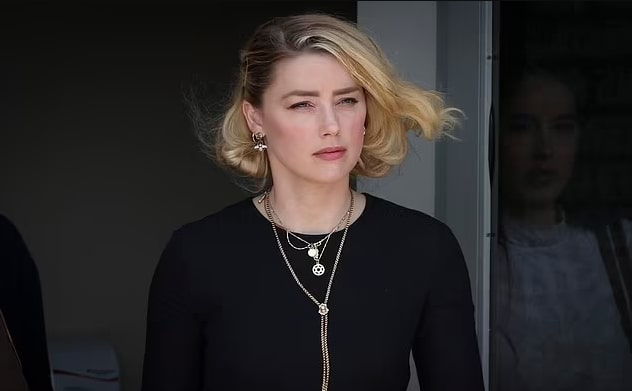 She added that Heard had "excellent grounds" to appeal the jury's verdict, adding that they had been affected by social media that's been overwhelmingly positive towards Depp. 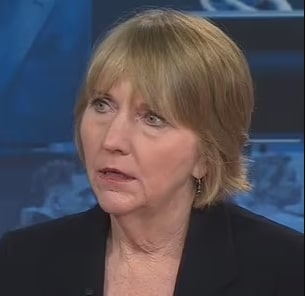 Reacting to her statement, Depp's lawyers spoke, "It’s disappointing. We’re only speaking about what happened in this case and the facts, in this case, were overwhelmingly positive for Johnny."

"The verdict speaks for itself. I mean, frankly, we’re here to talk about the case that we tried," Vasquez added.

"The key to victory was focusing on the facts and the evidence and Johnny’s opportunity to speak the truth for the first time. He was able to connect with the jury and the general public and tell what really happened."

“He's got his life back." pic.twitter.com/gtYozShSZw

Depp's lawyer further recalled her encounter with an acquaintance, "I was speaking with another friend of ours, a mutual friend of Johnny’s and ours, and he said, ‘I haven’t seen Johnny smile like that in six years.' 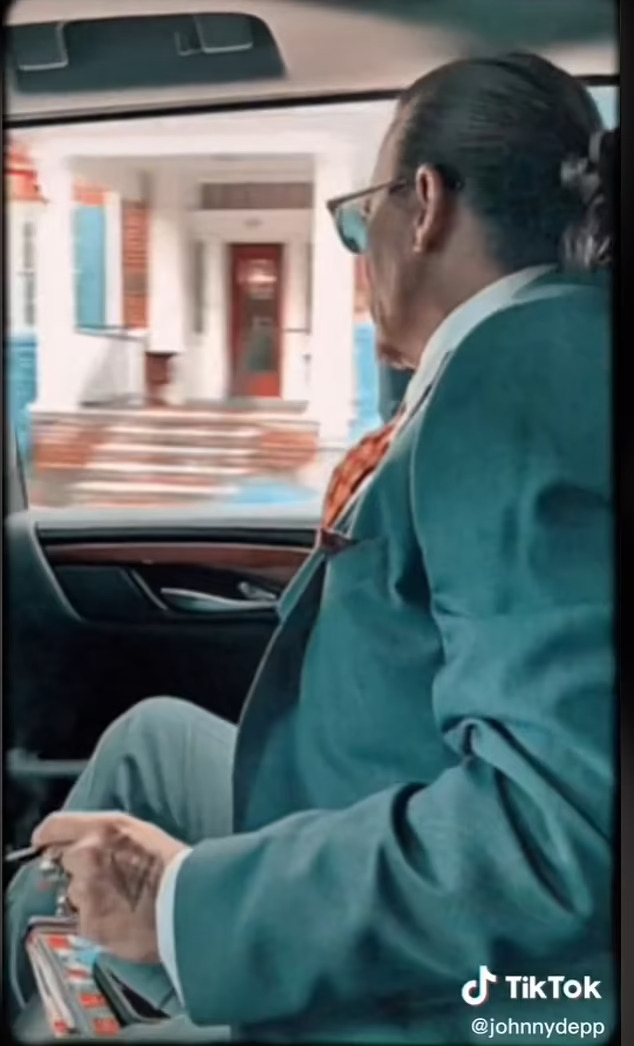 Depp, who's recently joined TikTok, made his first post about his supporters, thanking them for having his back.

"To all of my most treasured, loyal, and unwavering supporters. We’ve been everywhere together; we have seen everything together. We have walked the same road together. We did the right thing together, all because you cared," wrote the man in the caption of the montage.

"And now, we will all move forward together. You are, as always, my employers, and once again, I am whittled down to no way to say thank you other than just by saying thank you. So, thank you. My love & respect, JD."