Amber Heard was said to be almost axed completely from her most successful movie if only her co-star, Jason Momoa, had not insisted that she remained to reprise her role, said expert Kathryn Arnold. The ex-Hollywood producer was invited to the court on the 20th day of the lawsuit to share her opinion and evaluation of how Johnny Depp's claims may have impacted her career.

According to Arnold, 'Aquaman' didn't only serve as a springboard for Heard's career. The 36-year-old was almost fired after the movie. 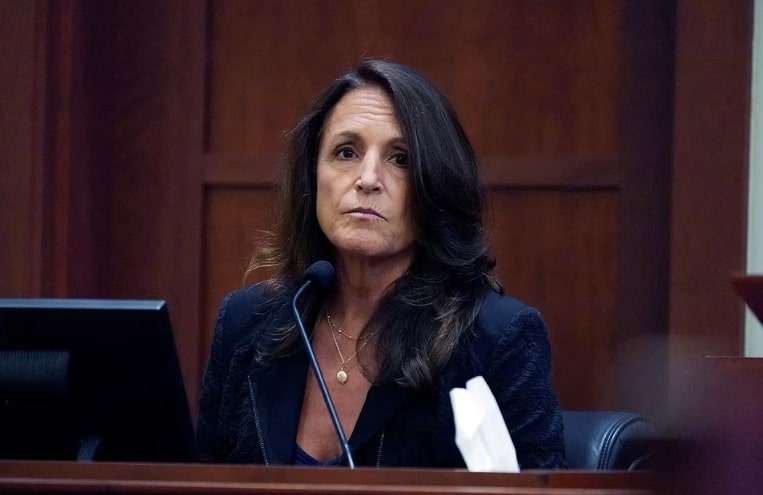 She spoke in the court that Heard only managed to keep her role as Mera in the sequel because Jason Momoa, her co-star, did not want her gone. He, along with the movie's director James Wan, fought to keep her in the film because she had great chemistry with Momoa and did fantastic action sequences.

Arnold recalled when Heard had trained for 5 hours a day every day for months before the start of the filming, only to be told by the consumer designer that her scenes had been reduced. 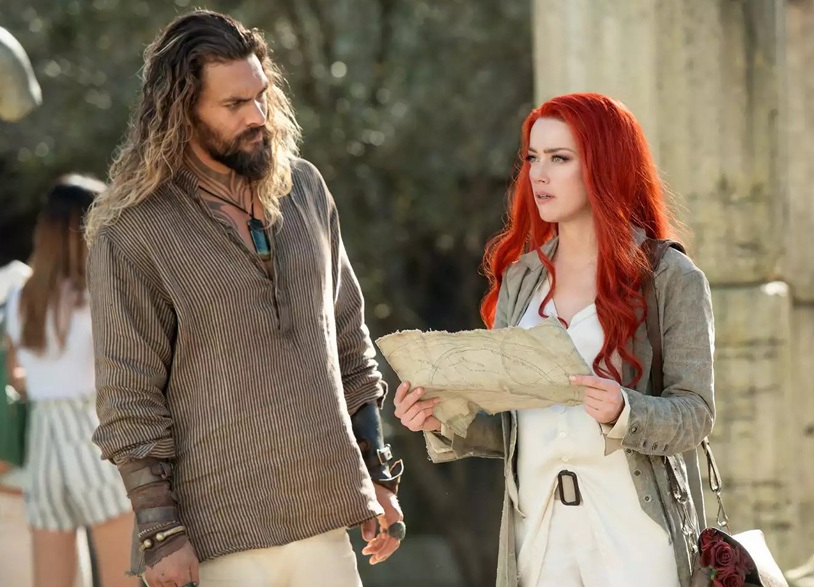 She told the jury, "The action sequence had cut out, and her role was radically reduced."

The court saw Warner Bros. president Walter Hamada speak that it was "post-production" work that allowed them to "fabricate" their chemistry. He added that there were also "discussions" to find "someone more natural" to replace Heard as Mera.

And while Momoa was able to renegotiate his $3 million to $15 million, Heard couldn't and Arnold added that she should've been able to up her salary from $2 million to $6 million.

Arnold said, "She was fighting for her life to be in the film and was paid the same $2million as stated in her original contract."

"Heard’s reputation has been very negative among the public and Hollywood. They like her work, but they can’t work with her because every time her name is mentioned, the negativity flares up." 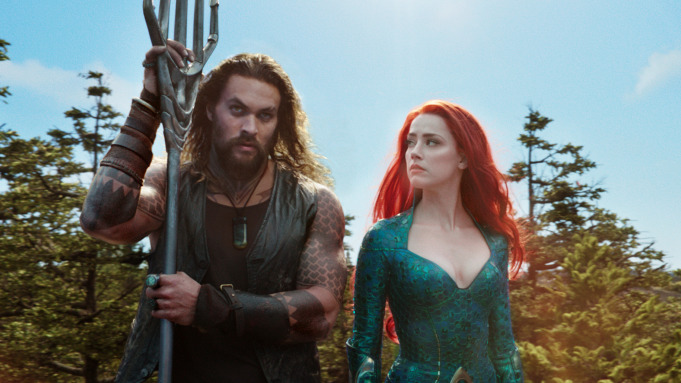 This fact aligns with the petition that has regained popularity since the trial began last month to remove Heard from 'Aquaman 2.' 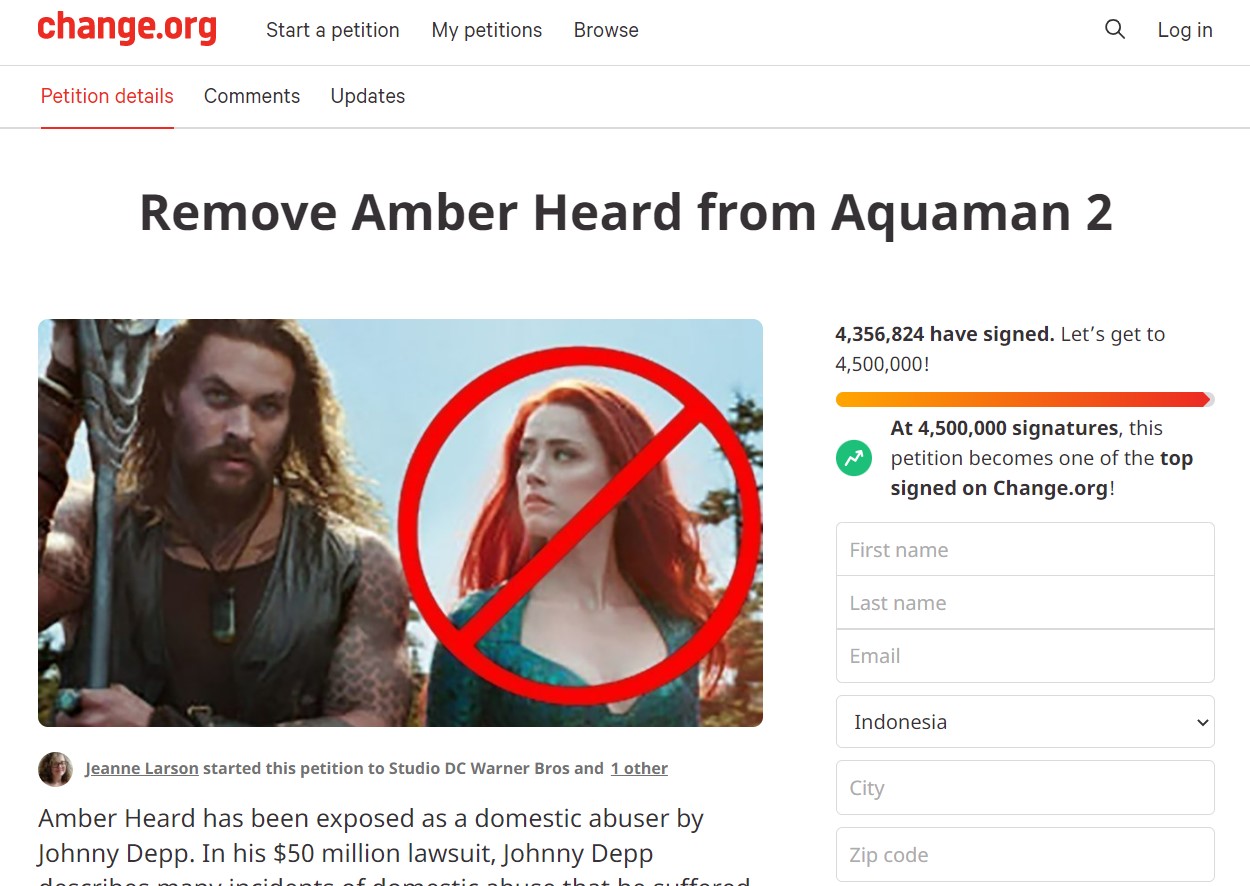 However, Hamada claimed that none of that had mattered in their decision to keep Heard or give her the amount of screentime she has in the movie, adding that the core of the movie was always about the dynamic between Arthur and Orm.

Rumors that Depp had gotten her the role in 'Aquaman' also became a hot topic while Heard vehemently denied it, saying that she "auditioned for it." 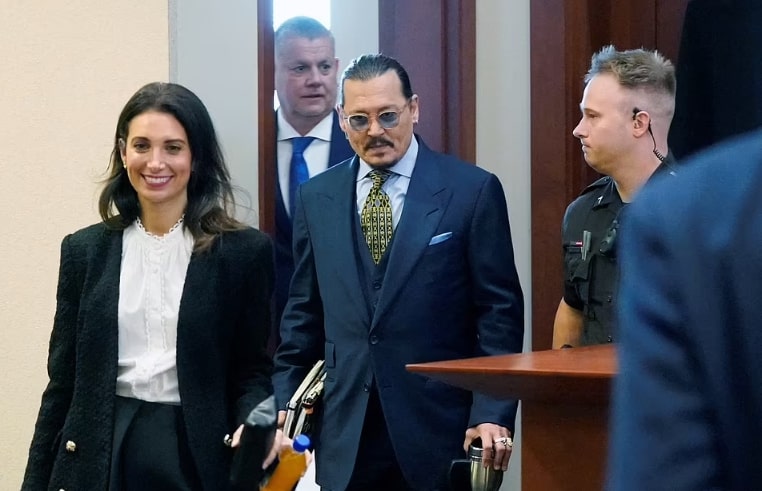 Arnold, who now works as an industry consultant, continued, "Heard would have got around four other deals like her contract with L’Oréal, which brought her $1.5 million, making a total of $8 million."

"On top of that would have been TV deals and Heard’s last such production was The Stand where she earned $1.8milion for nine episodes."

Her opinion differed when asked about the stained reputation of the 'Edward Scissorhands.'

She thought that Depp was hurting his own reputation and spoke, "Filing lawsuits, bringing to light the issues is Mr. Depp doing that of his own accord. Any statement by his team are associated with Mr. Depp." 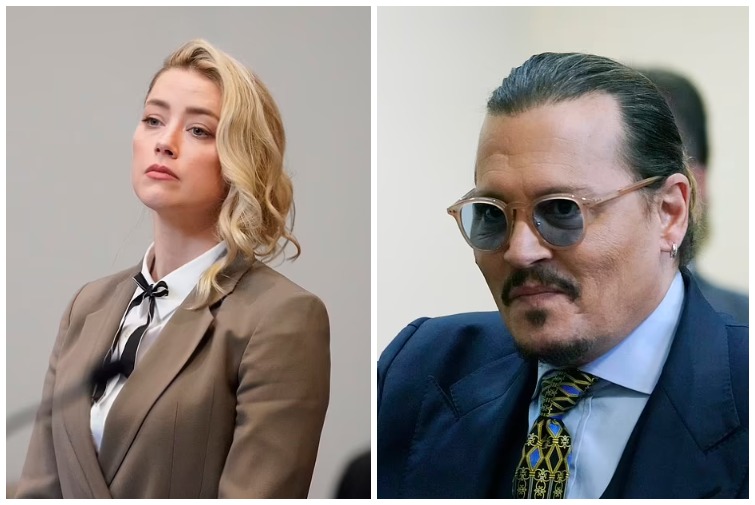 "He’s causing his demise by bringing these lawsuits forward and continuing to ignite the fire of negative publicity around both of them."

She then further added on the career history of Depp, quoting his bad behaviors onset and lack of professionalism as the reason for his downfall. Arnold said, "At the time, his behavior on and off the set in his personal and professional life started to interfere with his great talent. It started in 2006 to 2010 when his behavior started affecting his work in terms of lateness on set."

"'Pirates 5' did not do as well at the box office as the previous films, and even before then, Depp had starred in four or five bombs films that did not do very well such as the 'Lone Ranger.' As many hits as he’s had a lot of failures. 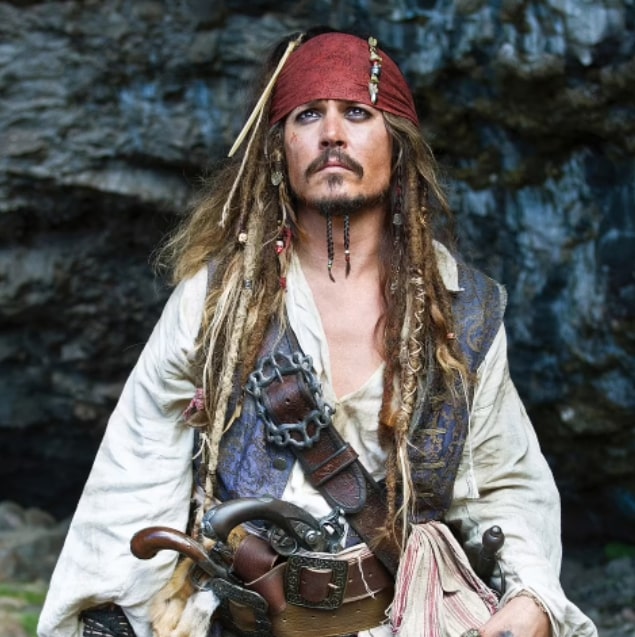 She added that things began going against him when he was sued for punching a location manager at the 'City of Lies' set, which was also the reason that his movie did not do as well at the box office.

His behavior also got worse as Arnold attributed severe alcohol and drug abuse to the reason. And these manifested during the time he was filming 'Murder on the Orient Express' and ''Mortdecai' in 2010.