16 Hilarious Wife Moments Shared By Husbands To Make You Laugh

Being married changes a relationship dynamic in a way couples often don't expect. And when you realize you'll be spending the rest of your life - including your ugliest moments - you see the sides of your partner that you've never seen before. Like how they love their cats more than you, probably.

Ah, nobody looks as good as your wife did at the wedding. That's probably debatable, but one thing for sure is nobody can convince you that your wife was wrong! Scroll on for some candid snaps of people's wifey as they serve as a small peek into people's married life.

#1 "Here is my wife, her reaction to: Come on baby it's for internet points." 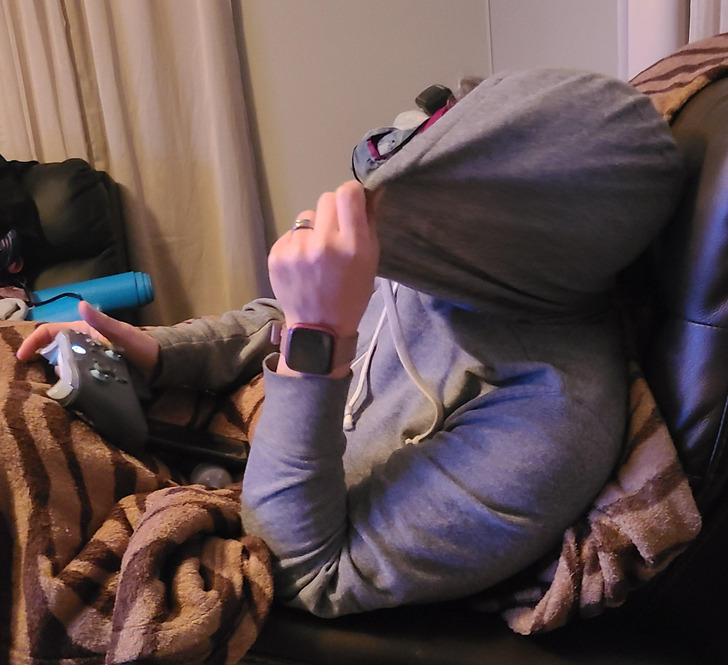 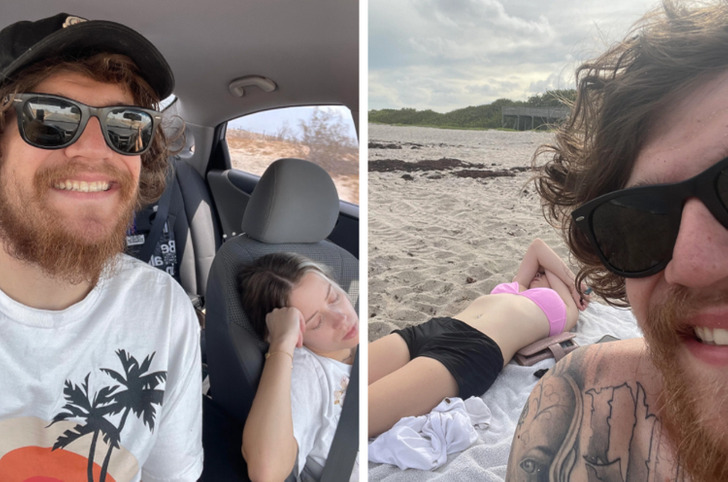 #3 "I think my wife was a little dramatic about her head cold..." 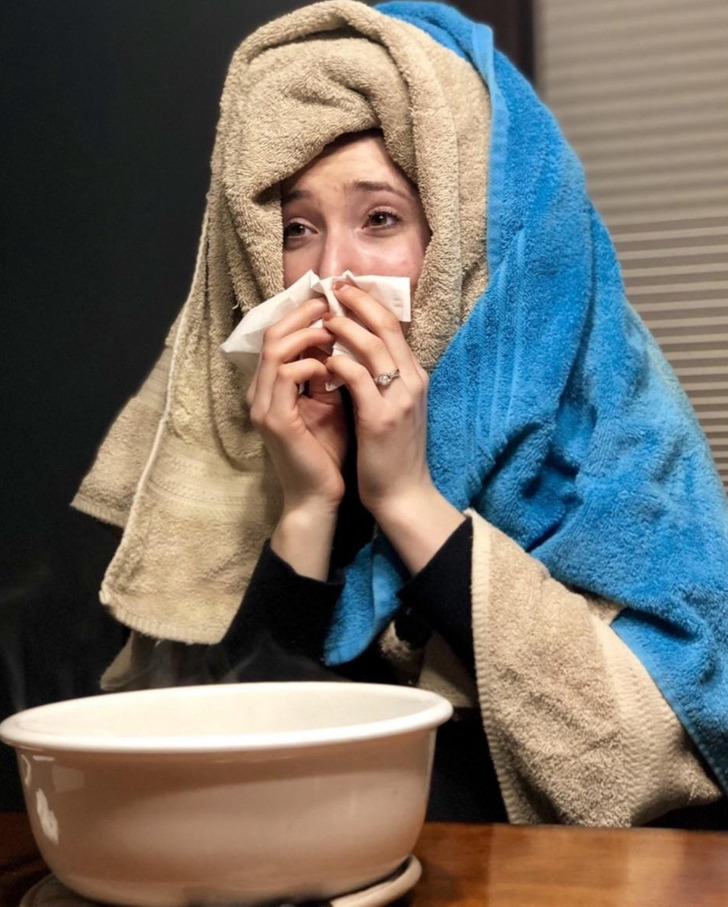 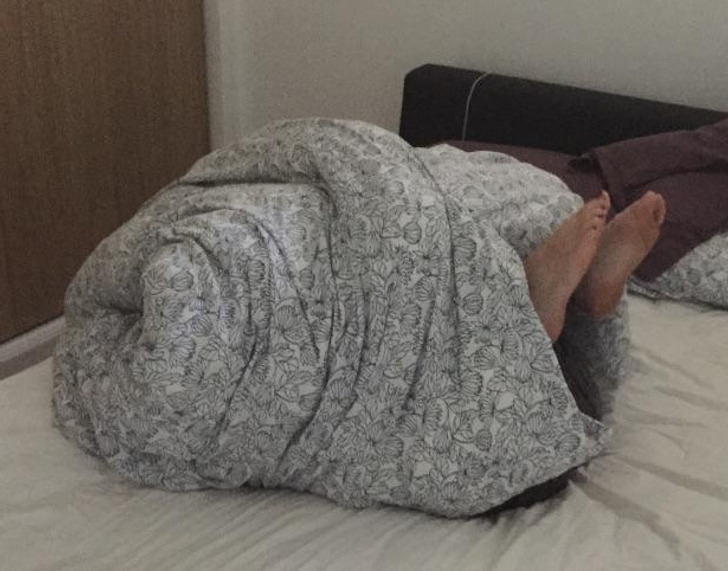 #5 "Find someone who loves you the way my wife and cat love each other." 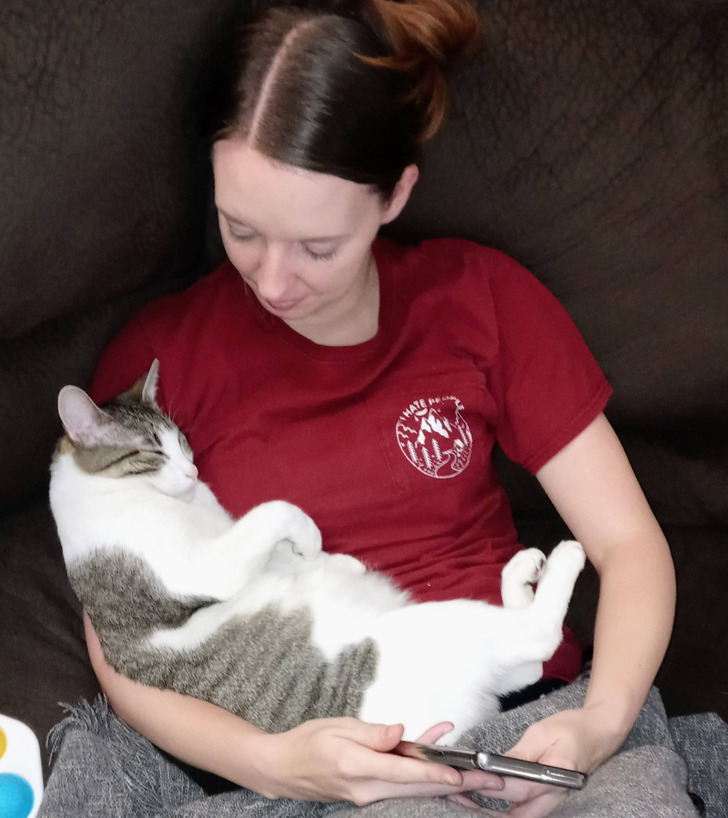 #6 "The first picture we ever were in together, then 7 years later. We met in MMA class." 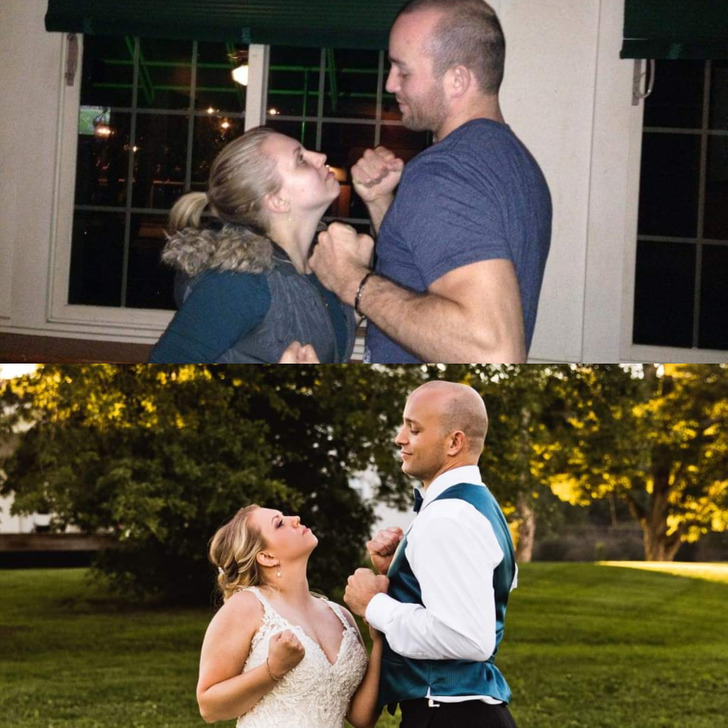 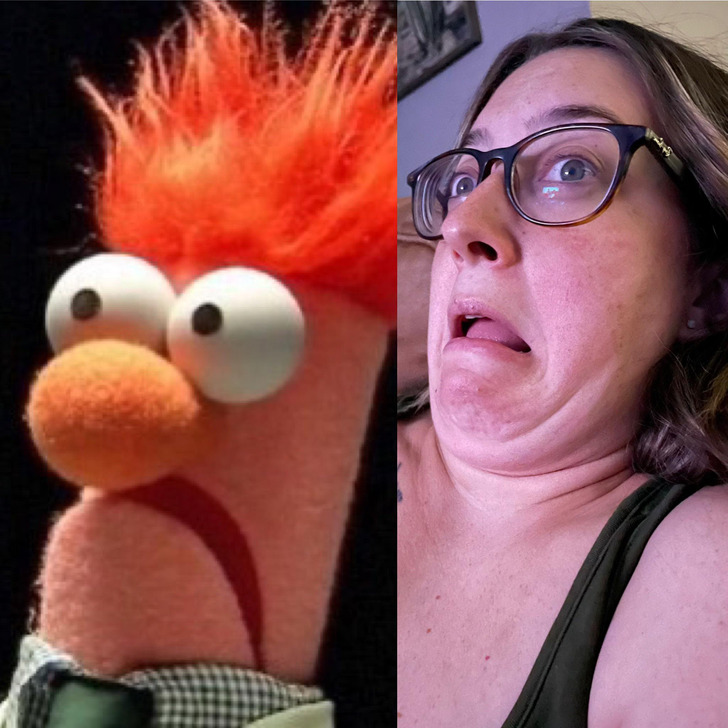 #8 "My wife's birthday today! One of my presents." 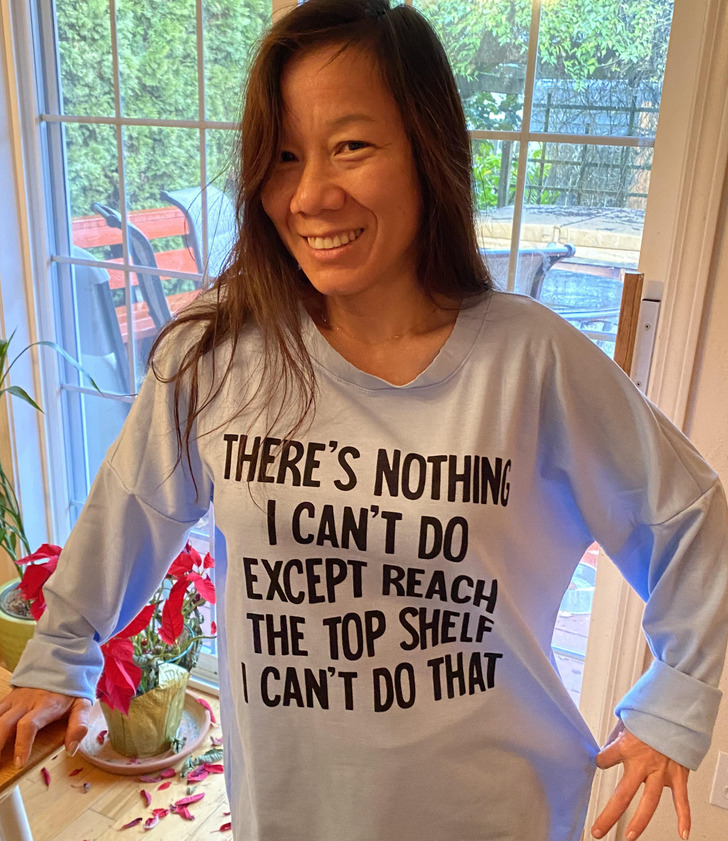 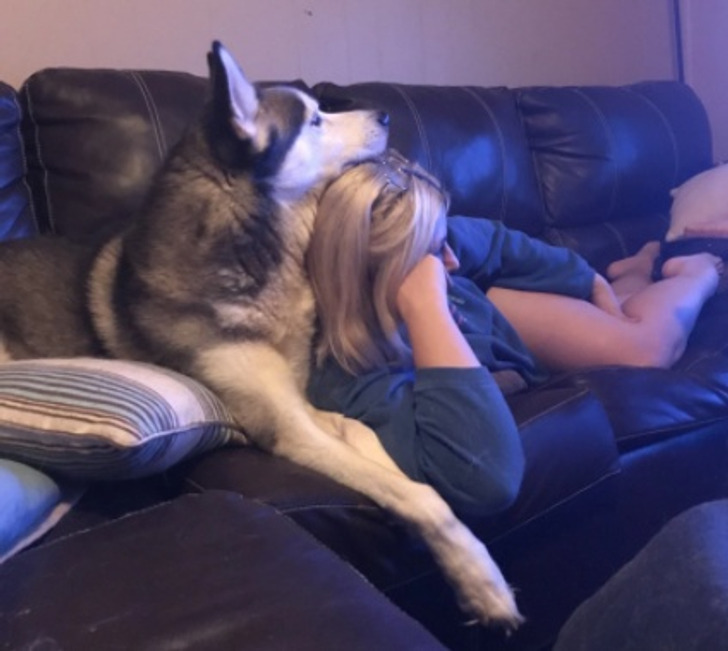 #10 "My wife and newborn giving each other the side eye."

#11 "My wife, before riding a new roller coaster." 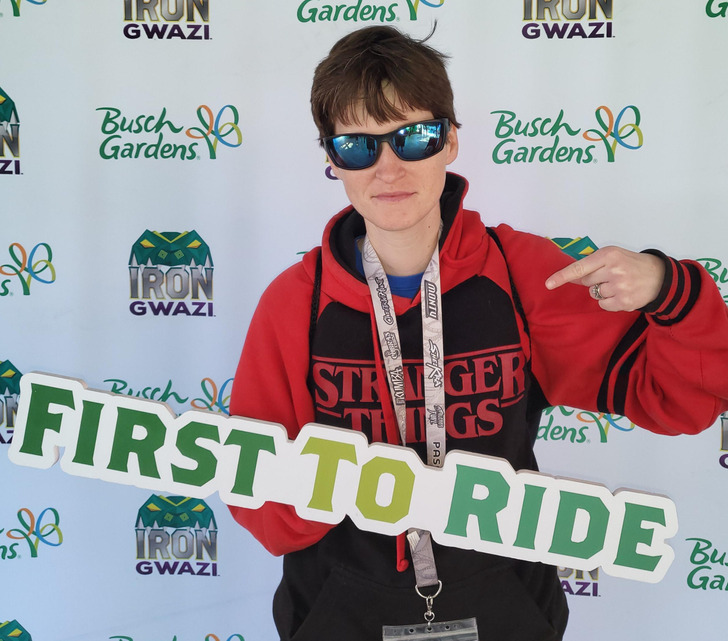 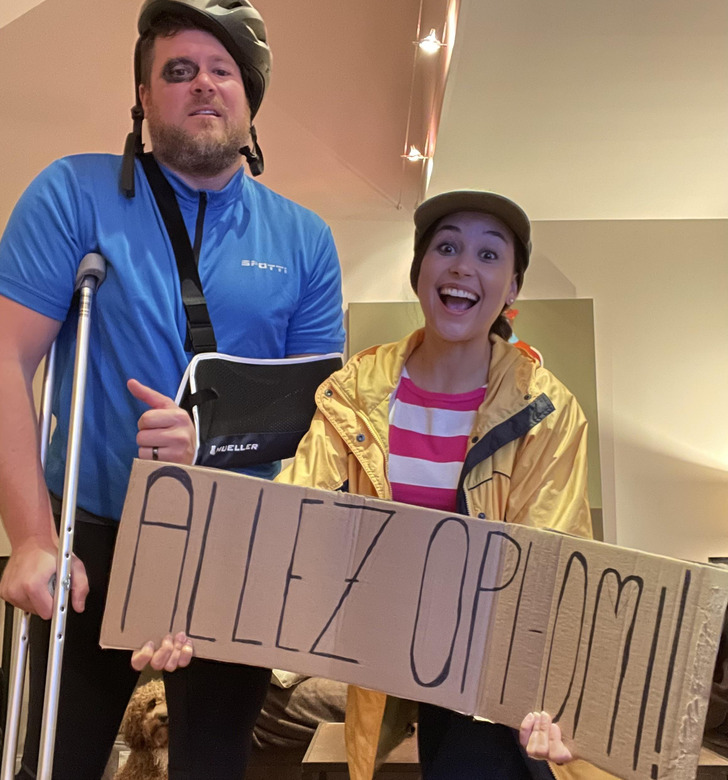 #13 "My wife during the horah dance at our wedding." 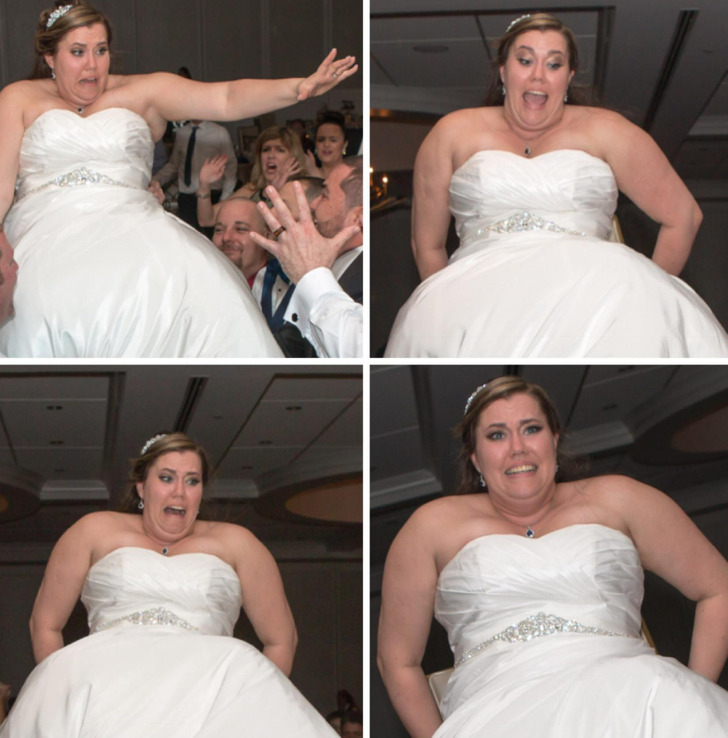 #14 "My wife sent me this selfie today. I like to think "Jeff" is yelling at her to frig off." 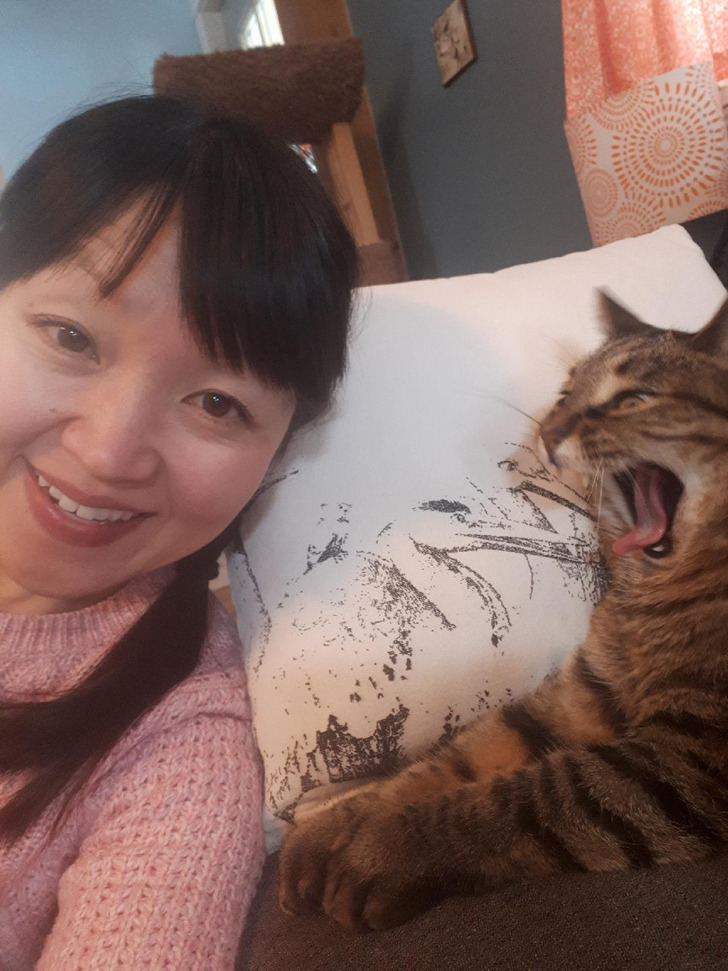 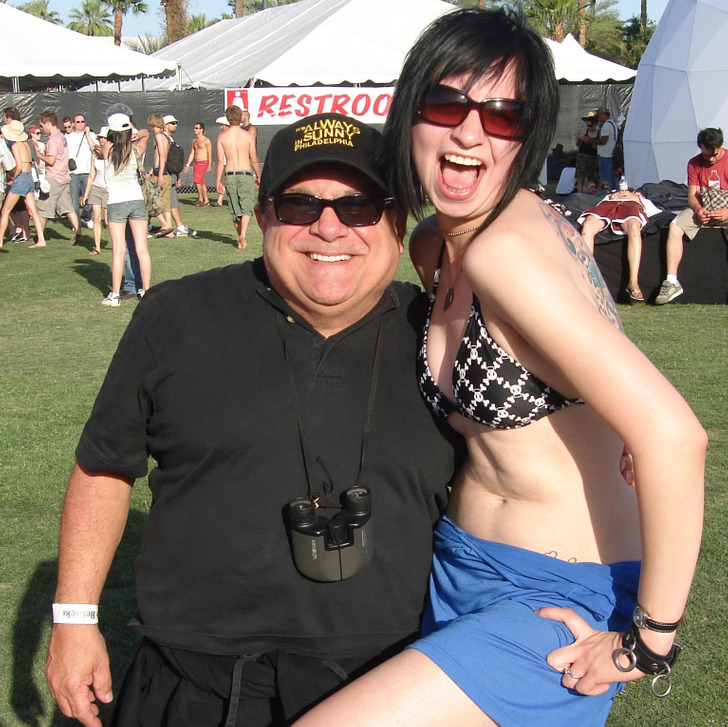 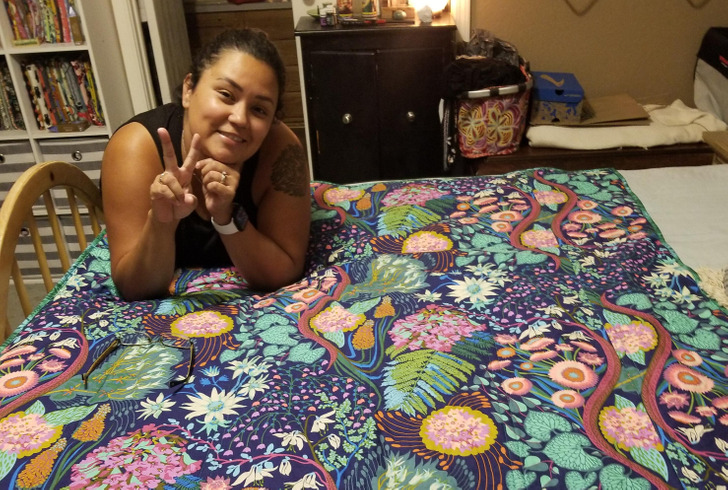