Mom, 60, Defies Age As People Mistakenly Thought She Was Her 22-Year-Old Daughter's Sister

Influencer Misha Grimes, a British YouTuber, recently had her mistakenly called as her sister. She uploaded a picture of her with her mom, Kasha Grimes, on her Instagram with 155k followers. Unexpectedly, a lot of people were raving about how young her 60-year-old mom looked!

Check out the duo as they posed for a selfie together! Her mom looks absolutely glowing with that smooth skin! 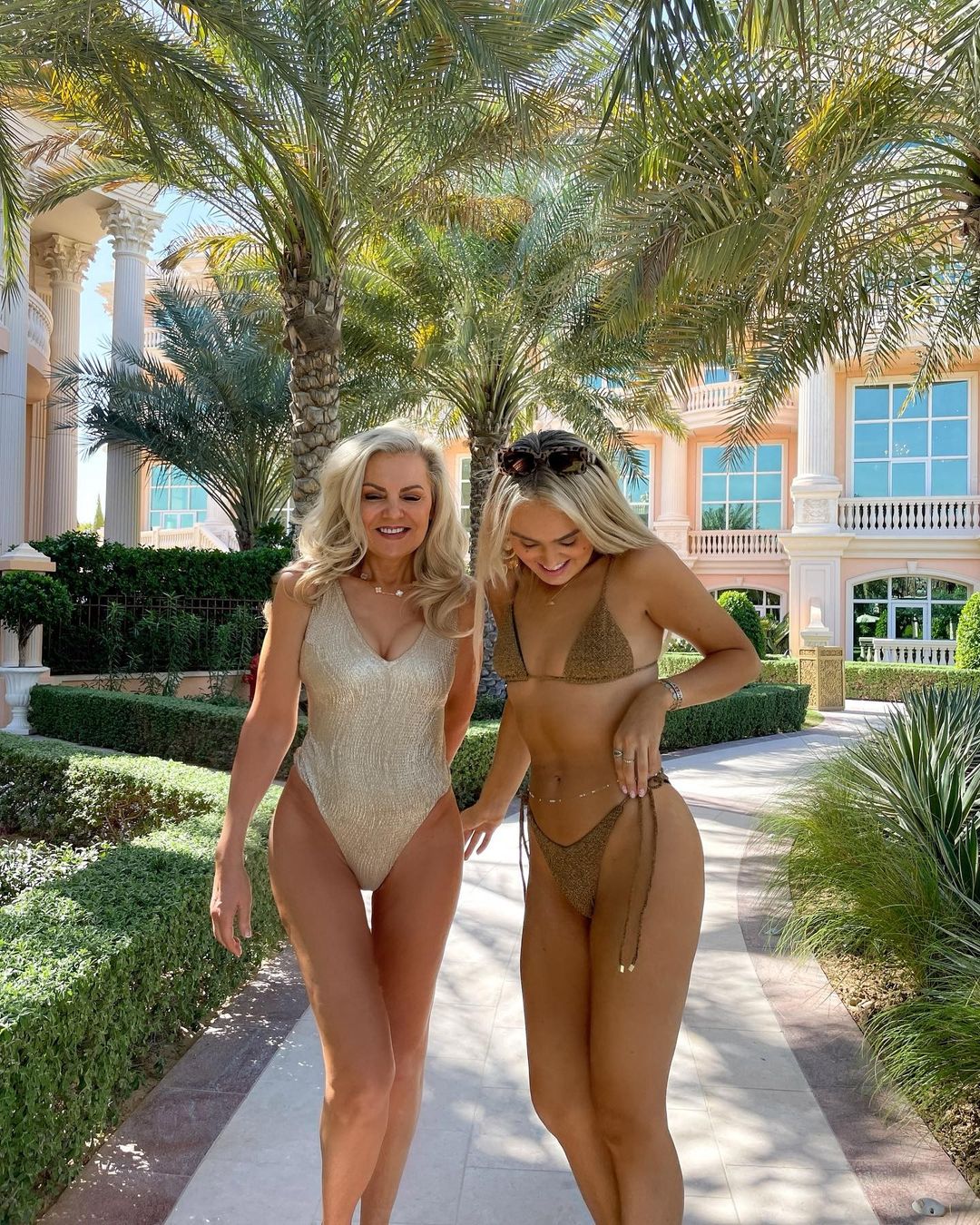 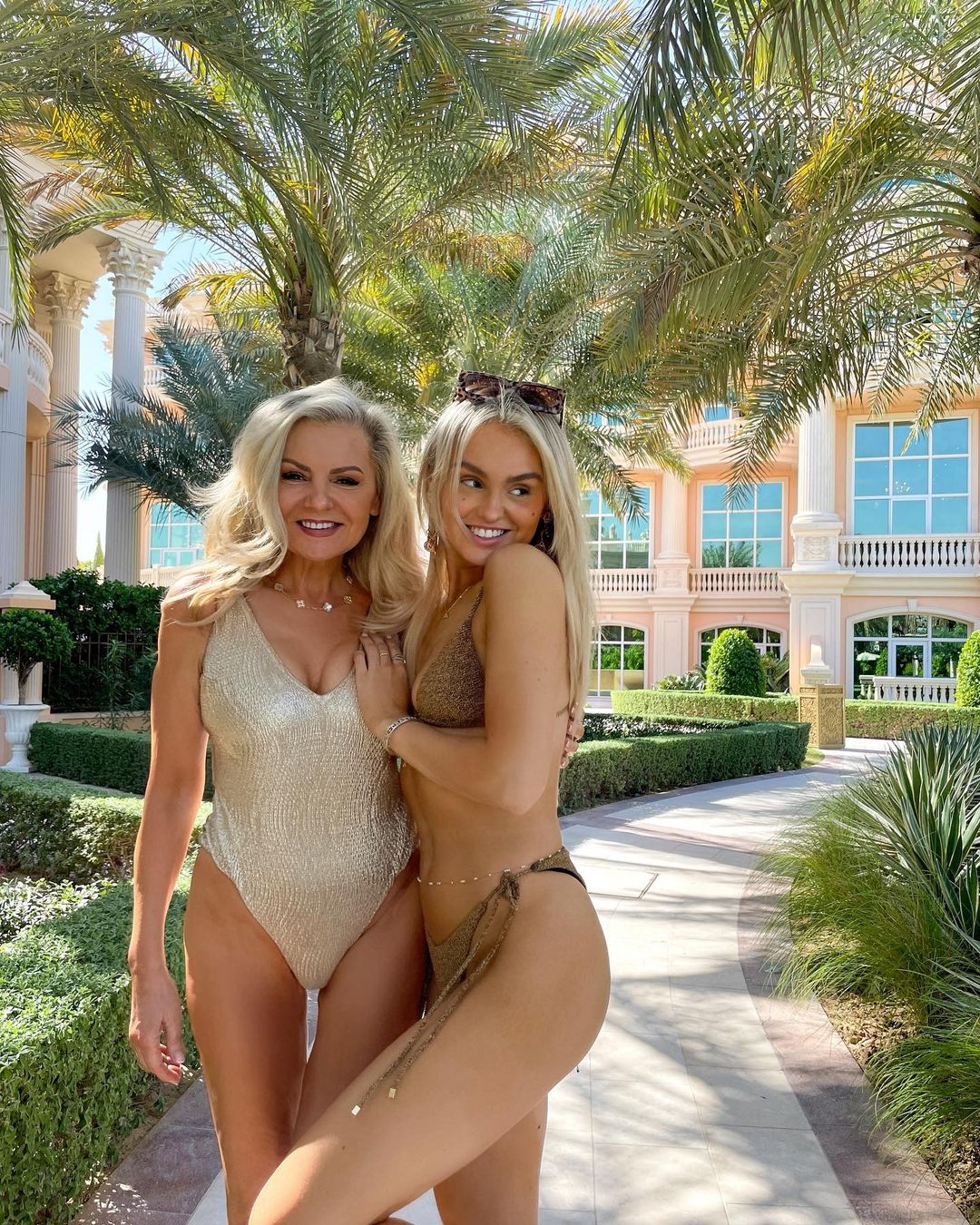 People were charmed by both of the women, but especially the mom who looked fabulous at her age. One wrote, "Ok your mum is a supermodel woah. Both so beaut."

"How incredible do you both look. I swear your mum is reversing in age," says another.

Another comment reads, "Is your mum a Victoria's Secret model or summin."

"Apple didn't fall far from the tree. You look more like sisters," wrote one user.

Misha Grimes also runs her own YouTube channel called "Nifty After Fifty." The 60-year-old did not lose when it comes to looks with her 22-year-old daughter.

Misha shares all about her lifestyle, from traveling to self-care and healthy-living tips on her channel. Seemingly a successful business mogul, she often spends time away with her two daughters, Misha and her real sister, Anya, out traveling on luxurious destinations.

She's also a doting mother who spends a lot of time together with her daughters.

While half-joking about her daughter helping her pose for Instagram posts, she wrote, "I have to admit I wouldn't be the self-assured woman I am today if it wasn't for my daughter's ongoing constructive feedback."

Misha also loves being close with her mom as she wrote in hers, "I remember at school people used to make a joke out of me because I was best friends with my mum…"

"Well look at us now! Pretty sure I’m the one laughing! Best friend & mummy in one."