Singer Zayn Malik and supermodel Gigi Hadid are rumored to have split up after Gigi's mom, Yolanda, claimed that the 28-year-old singer had 'struck' her.

"They are not together right now. They are both good parents though." 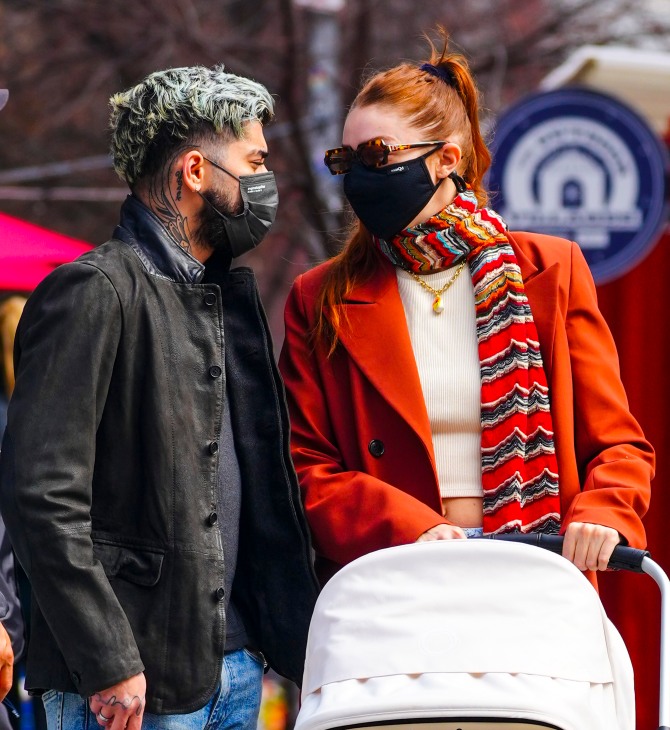 "They co-parent. Yolanda is of course very protective of Gigi. She wants the best for her daughter and grandchild," confirms a close friend of Gigi Hadid to People.

According to TMZ, Gig's 57-year-old mom is considering reporting to the police after being struck by Khai's dad.

The news reported from an unnamed source, “We don't have the details of what she claims triggered the alleged assault, but we're told Yolanda stands by her account.  She claims Zayn 'struck' her.” 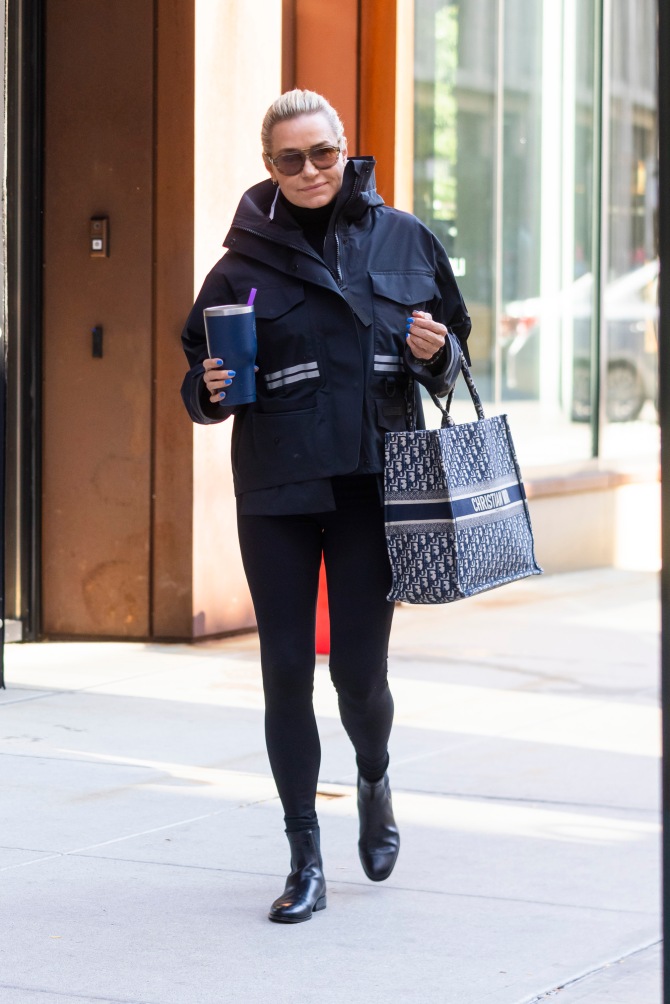 Zayn soon released a statement of his disappointment on the news being 'leaked' on social media. 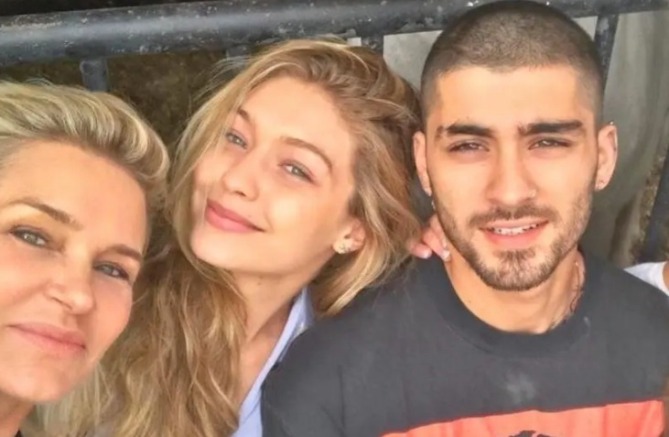 "As you all know, I am a private person and I very much want to create a safe and private space for my daughter to grow up in," Zayn wrote on Twitter. "A place where private family matters aren't thrown on the world stage for all to poke and pick apart."

"In an effort to protect that space for her I agreed to not contest claims arising from an argument I had with a family member of my partner's who entered our home while my partner was away several weeks ago."

"This was and still should be a private matter but it seems for not there is divisiveness and despite my efforts to restore us to a peaceful family environment that will allow for me to co-parent my daughter in a manner in which she deserves, this has been 'leaked' to the press."

"I am hopeful though for healing for all involved with the harsh words shared and more importantly I remain vigilant to protect Khai and give her the privacy she deserves."

Rumors of the two people getting together started after they walked out together of an afterparty in 2015. 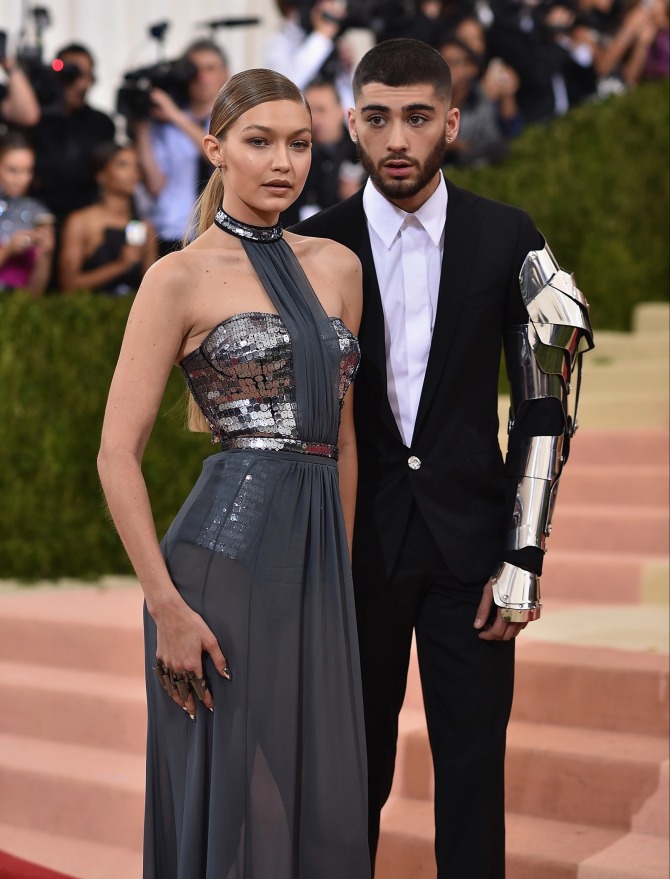 While the two denied rumors of dating, Gigi Hadid appeared in Zayn Malik's 'Pillowtalk' MV with a heavy-PDA choreography. The two remained low-key about their relationship, before they broke up briefly in 2018.

The couple remained in an on-and-off relationship, before finally getting back officially together in February 2020. 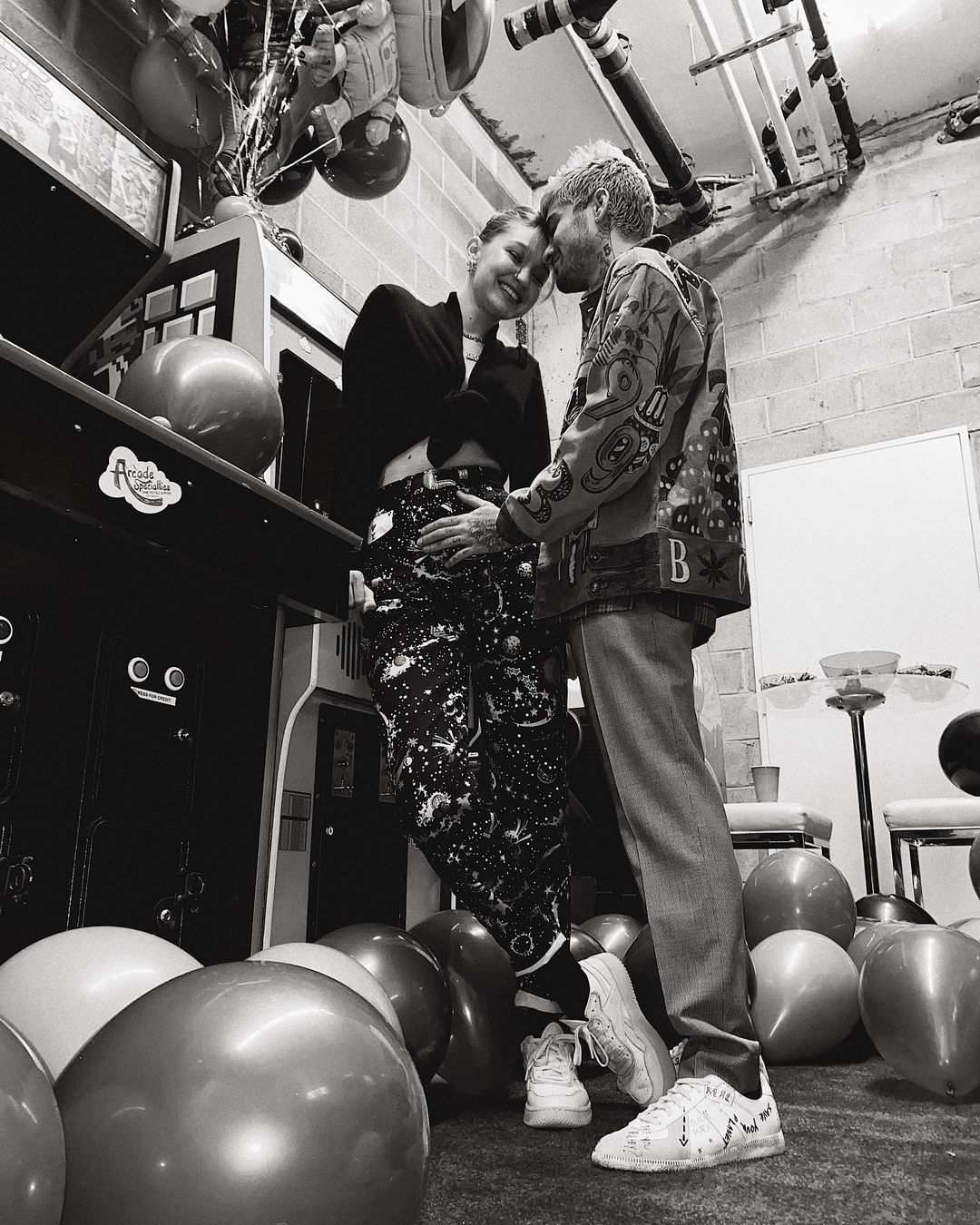 Zayn released a statement shortly after the report, "I adamantly deny striking Yolanda Hadid and for the sake of my daughter I decline to give any further details and I hope that Yolanda will reconsider her false allegations and move towards healing these family issues in private.”

Yolanda continued insisting on the case and TMZ recently reports that Yolanda had filed for A3 which represents on verbal attacks without physical altercations. Gigi is currently in Paris and Zayn had plead guilty for a 360-day probation and fine. He's not allowed to contact Yolanda or the security guard.

Gigi and her partner also kept their pregnancy news low-key before her mother, Yolanda, leaked it.

The couple has also openly announced that they wish to keep their daughter, Khai, away from world's eyes. 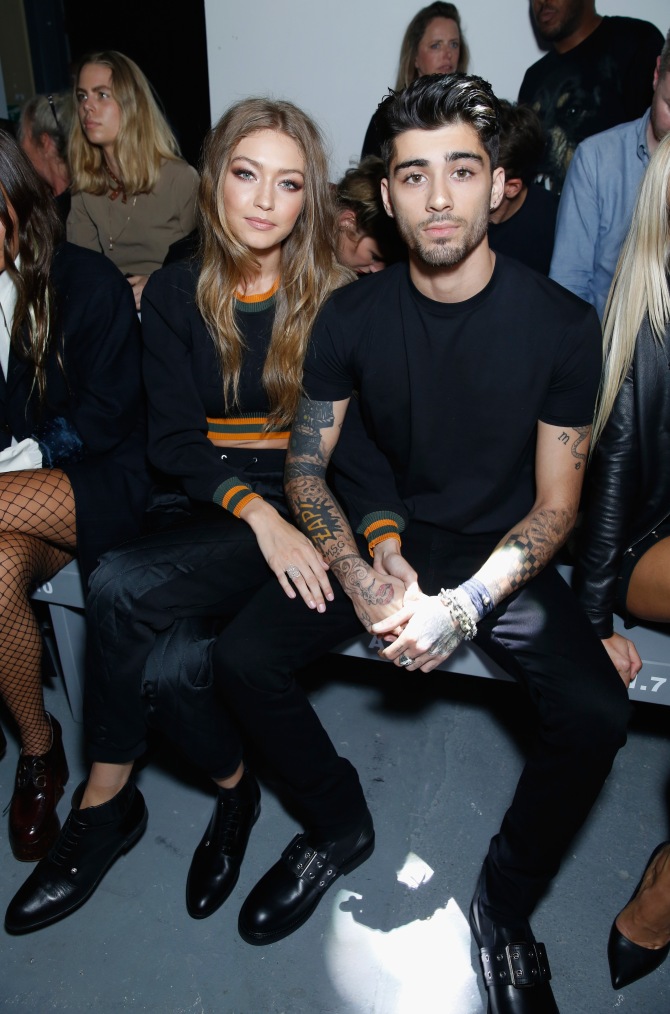 But Yolanda had also leaked a picture of their 13-month-old daughter despite their wishes.

Gigi Hadid was dating The Bachelorette's Tyler Cameron for only a few months before she was seen together with Zayn Malik in January 2020. They officially announced getting back together on Valentine's day and then announced their pregnancy on April 2020. 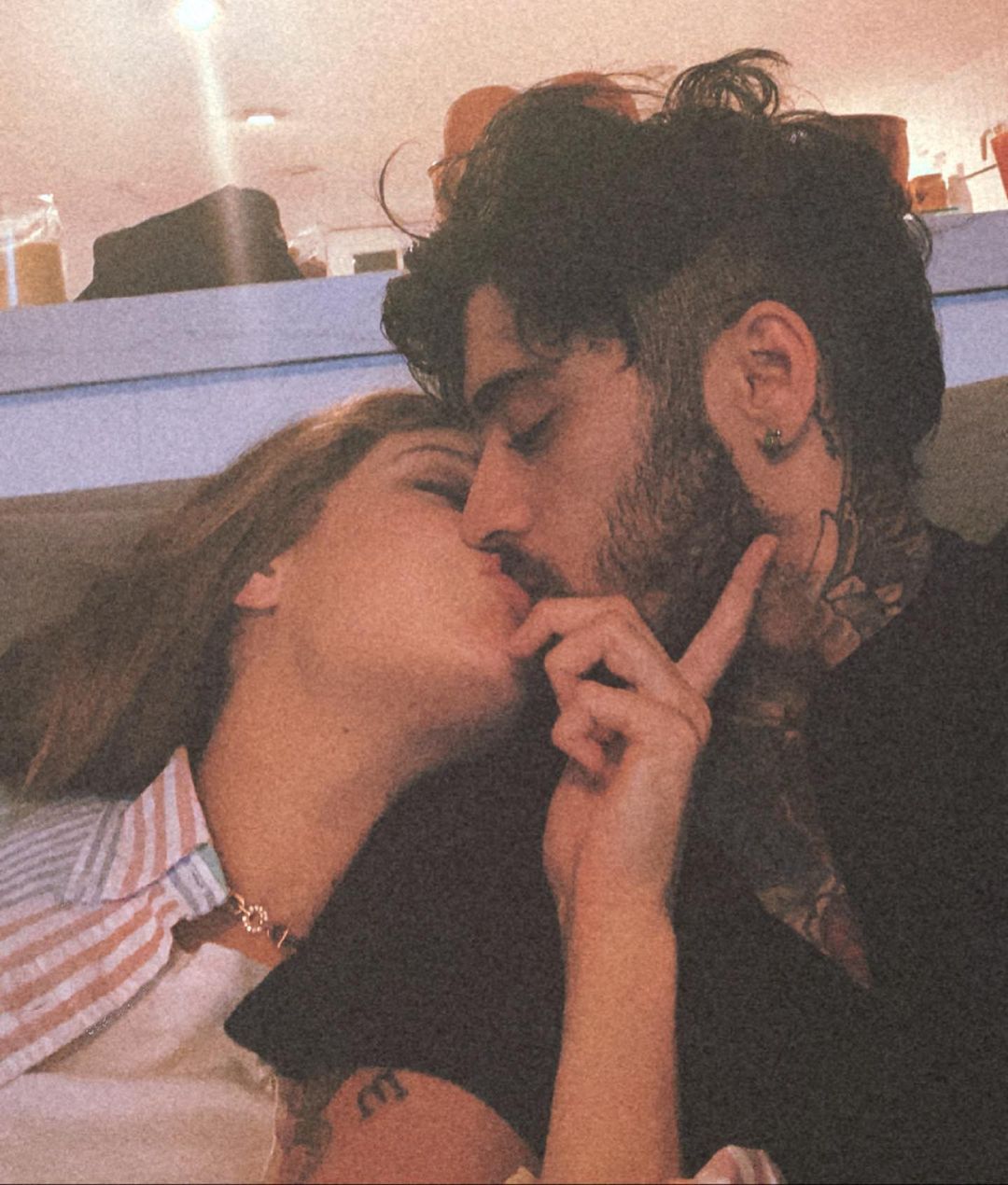