Evie shares on her TikTok under the username eveculling how not sleeping right off the first date had wasted her time and effort on a man. Learning from the experience, she decided to tell people that instead of taking it slow, just try it out in bed to see if it'll work out before you waste too much time on the emotional part. Her video that's been watched 25 million times also included her own experience that became the reason why she insists on this.

"OK, I'm going to tell you guys why it is crucial important to have sex on the first date - hear me out." 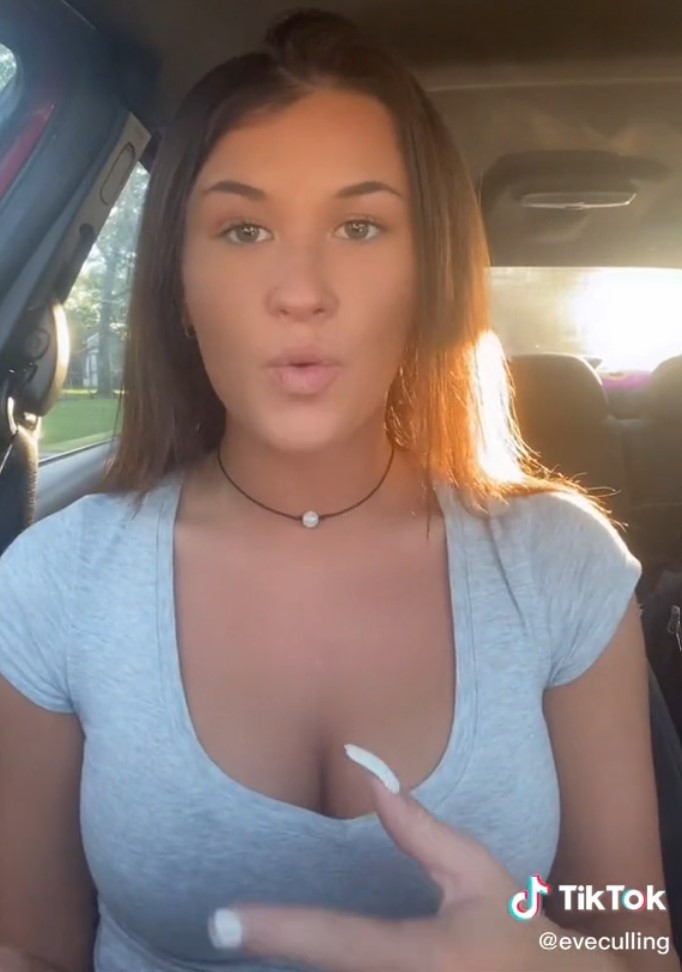 She tells the story of how she was going out with a man and they've gone through multiple dates, around 10-15 times. Months into it, they finally felt ready to do it. She made sure to also figure out what the man might be into, "Before we had sex, I asked him, I was like, 'Hey, so what do you like during sex, do you have any like kinks?'

"He was like, 'No, I don't really have any kinks, nothing crazy," Evie recalled, which was completely fine by her.

"So we go to have sex, at first it was fine. His d**k was fine, he was fine and then he starts to dirty talk."

Here's the part where things got a bit scary for her. 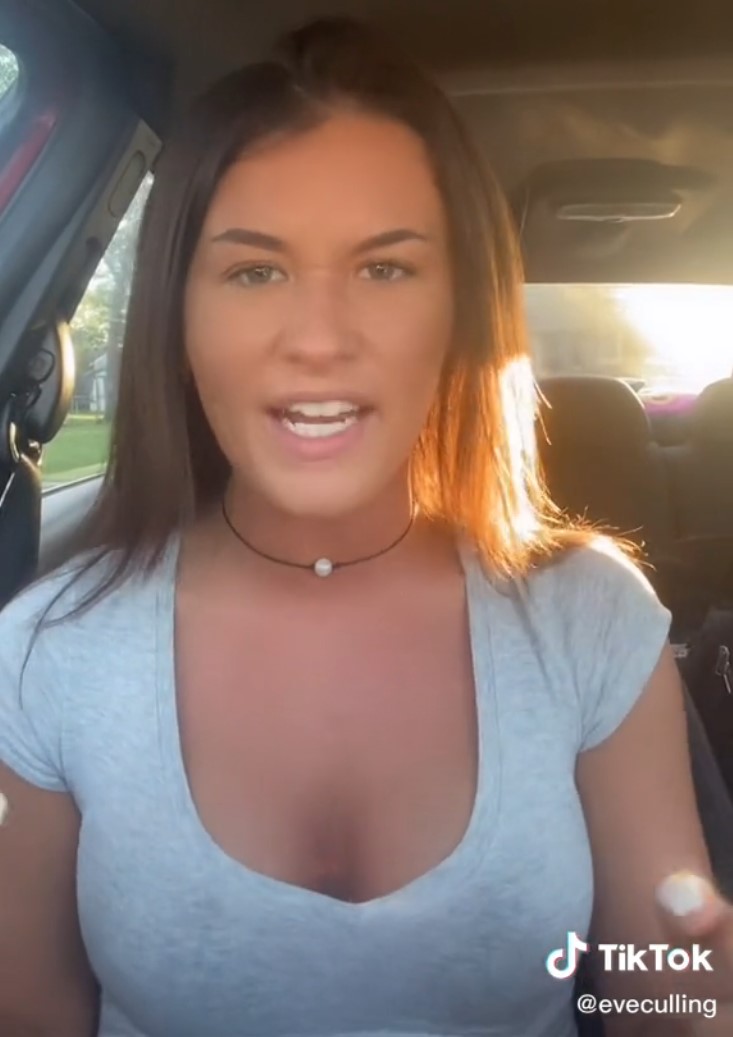 "Now I know what you're thinking, dirty talk is sexy, dirty talk is hot - I agree completely, but this man did not do your typical... he could have said anything other than what he said. Let me just reenact this for you,"

She got herself prepared mentally and continued, "OK, I'm him,"

She screamed, and so did probably a few of the viewers upon hearing that from a man you have never slept with before. 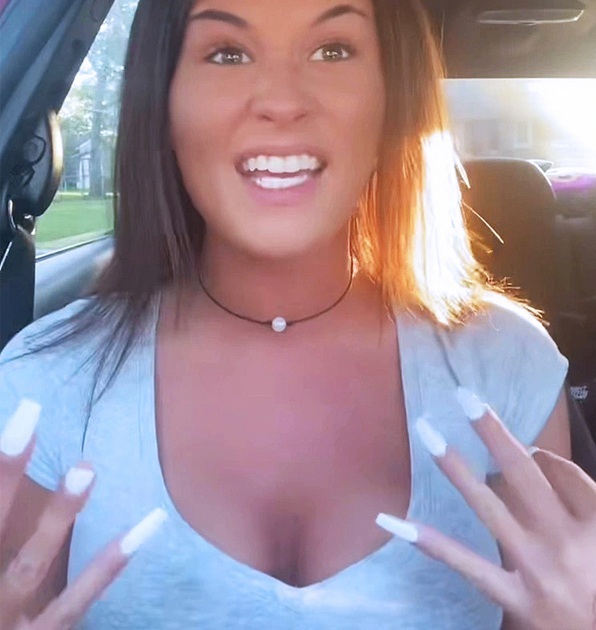 "Now I don't kink shame, but what the f**k, what the f**k, first time having sex, I asked you about your kinks, you didn't think you should tell me that? You don't just spring that on somebody." 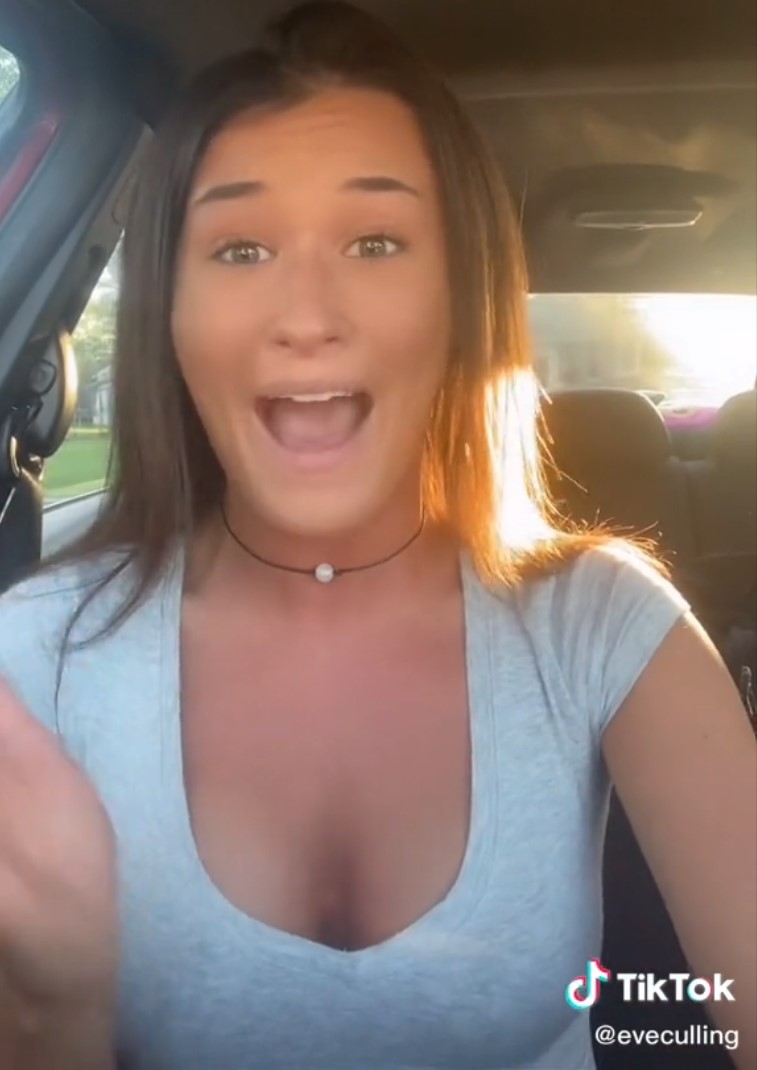 "That is the least sexy thing you could possibly say. Also, then, he was like, 'Talkback, talkback, say something,' What the f**k do you want me to say? 'Yeah, you wanna pay for my abortion? You wanna be a single dad, yeah?' What the f**k?"

"Months of getting to know this guy, getting deep with him, getting personal with him. Out the door."

The video with 25.2 million views concluded with one important lesson from the woman: Have sex on the first date. You heard it here first. Don't say I didn't warn you. You're welcome.

People were giving mixed responses, with some people considering that as a mild kind. But another who relates to her feelings commented, "The difference between dirty talk and scary talk."

Another wrote, "That's not a kink; that's a THREAT."

One shared her opinion, "I'm gonna be honest I would've asked him to stop. That would have dried me up like the Sahara desert. I'm not shaming, it'd just be a turn off for me." 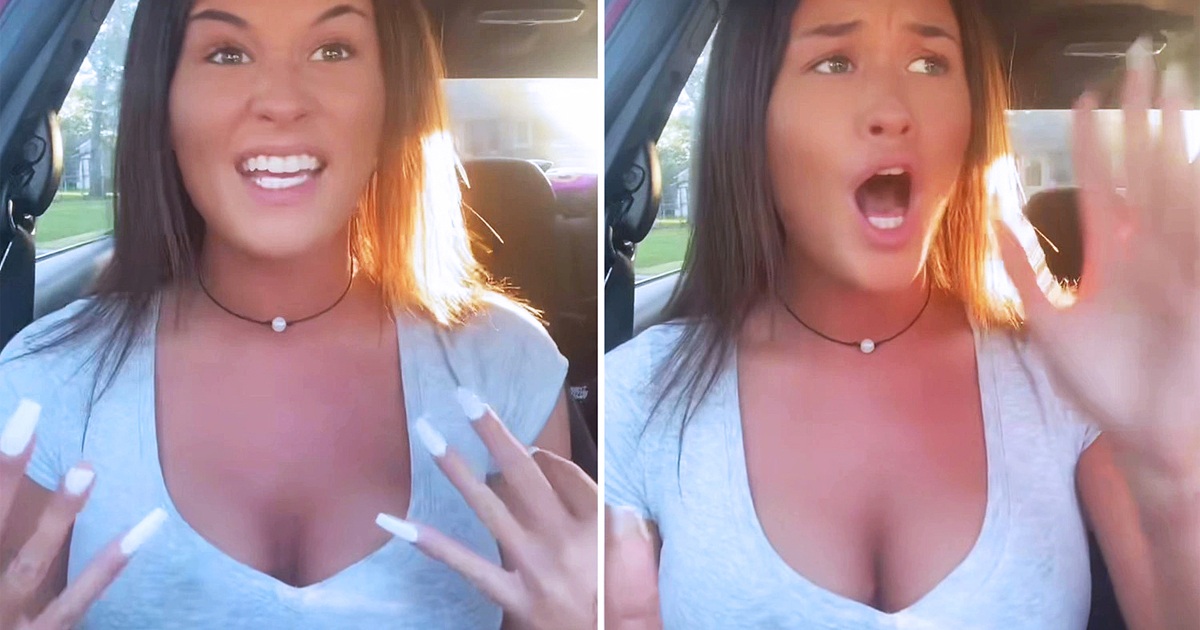 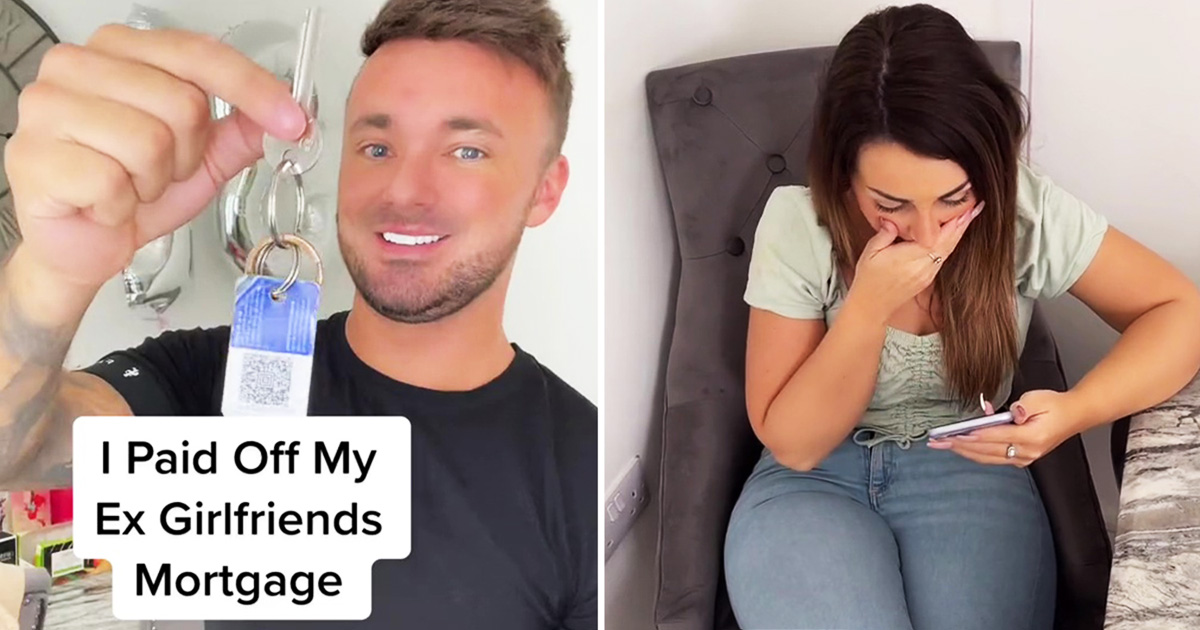 Man Surprises Ex-Girlfriend By Secretly Paying Off Her Entire Mortgage 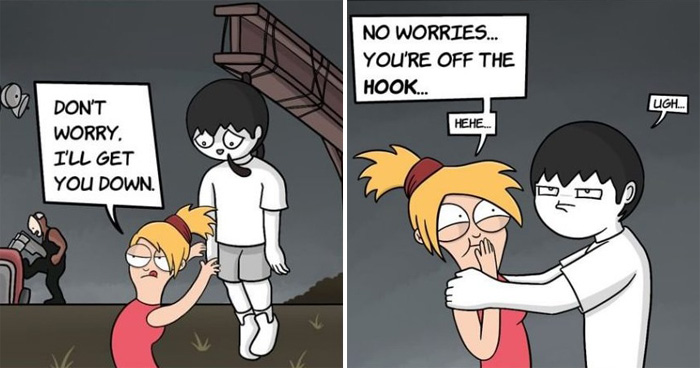 25 Twisted Comics By 'Bathpoopoo' For People Who Love Dark Humor 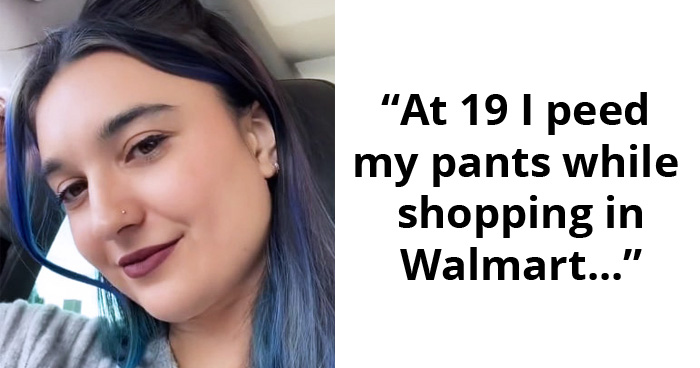 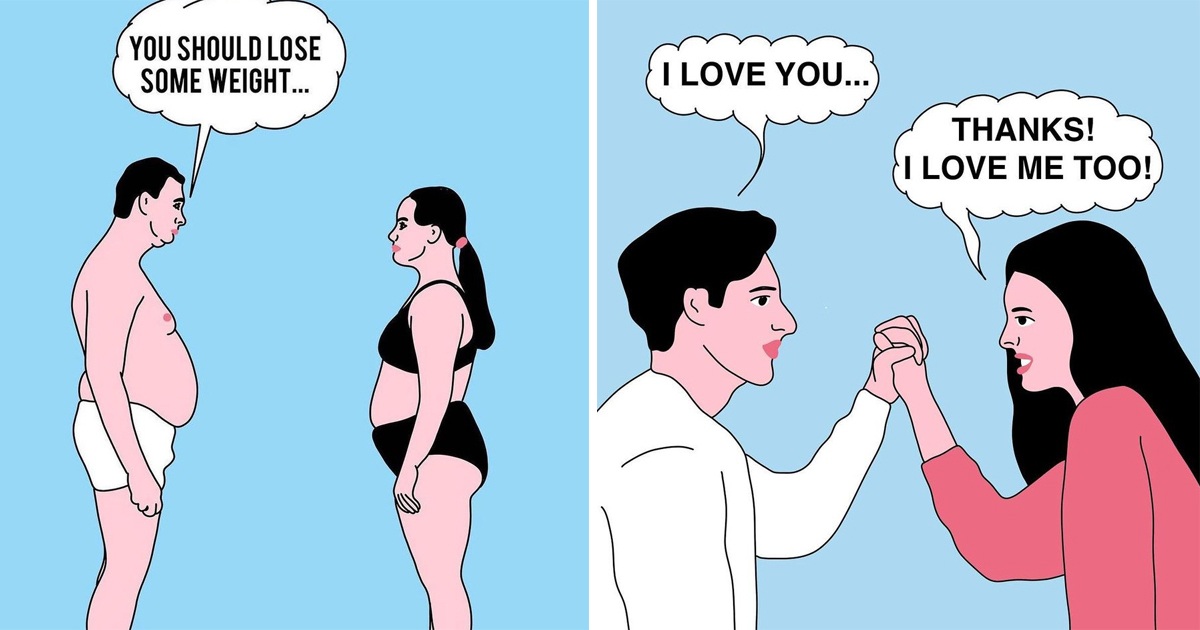 Artist's 20 Witty Illustrations That Poke Fun At Our Society's Standards