Alyssa-Mae, a 21-year-old expecting mother, shares how she was giving birth to her first son, Flynn, while her boyfriend was off sleeping with no other than her own mother. She took shared the shocking affair on TikTok, where it has almost 12 million views now. Her boyfriend, Ryan Williams, 25, was someone she had a history with for seven years long before she discovered his affair with her 40-year-old mom, Tammy Sturdy.

‘‘The start of my relationship with my ex was amazing. He was romantic and we couldn’t stand to be apart," the Asda store assistant shared. 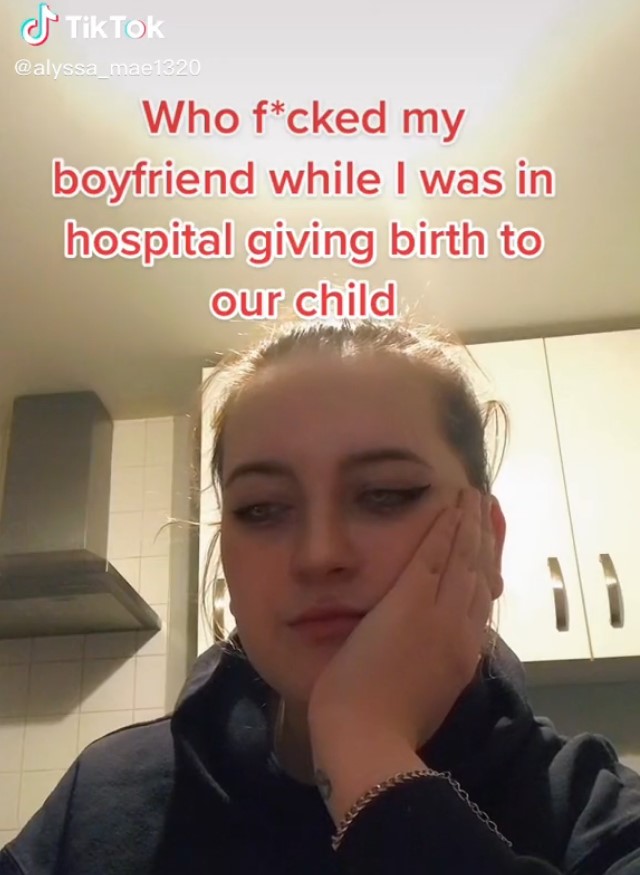 "But then it turned toxic. He cheated several times, but I was a mug and kept forgiving him and believing he would change. He used to cry and beg me to stay. I felt sorry for him."

"Back in February 2018, I was rushed to the hospital with bad contractions. I rang Ryan, and he didn't answer the first few times until eventually, I got through."

“He told me something had come and therefore he wasn’t going to make it. He came later on that night to visit my and the baby in the hospital and acted fine," she continued the story. 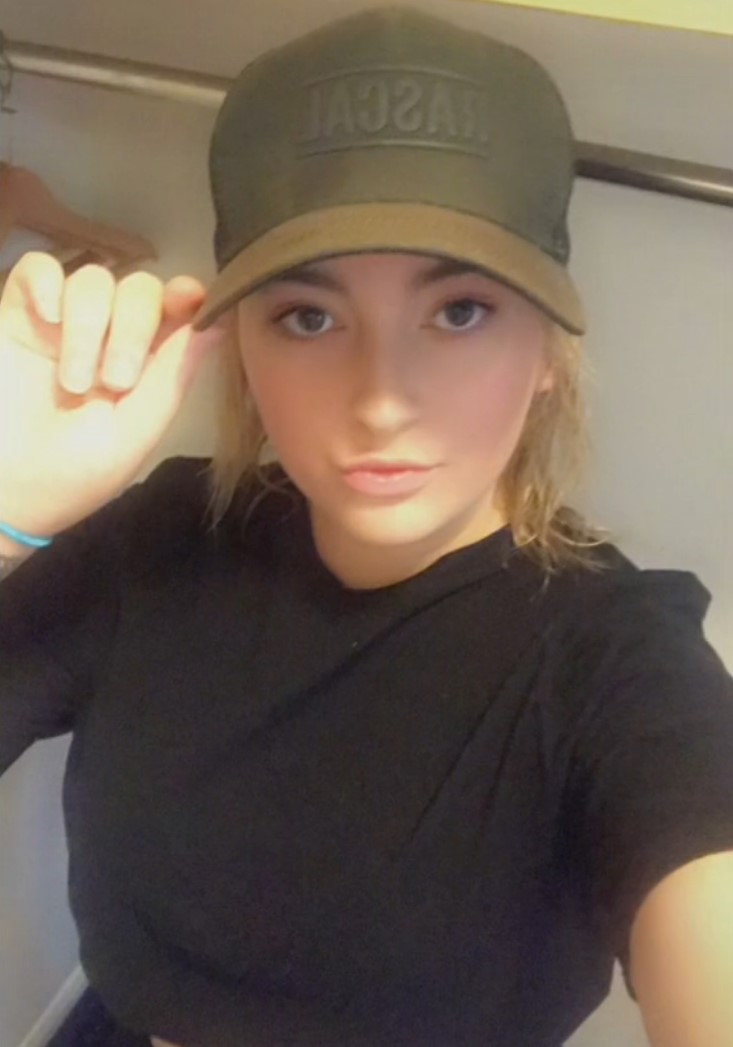 “I didn’t notice anything weird about at this point. We went back home and lived a normal life for a while. I didn’t find out until two years later."

"My neighbors showed me camera footage of my mum constantly entering and leaving my property when I wasn’t home, which made me suspicious. I then found messages between my mother and ex-boyfriend, with nude photos and details and dates of the incidents, including when I was giving birth." 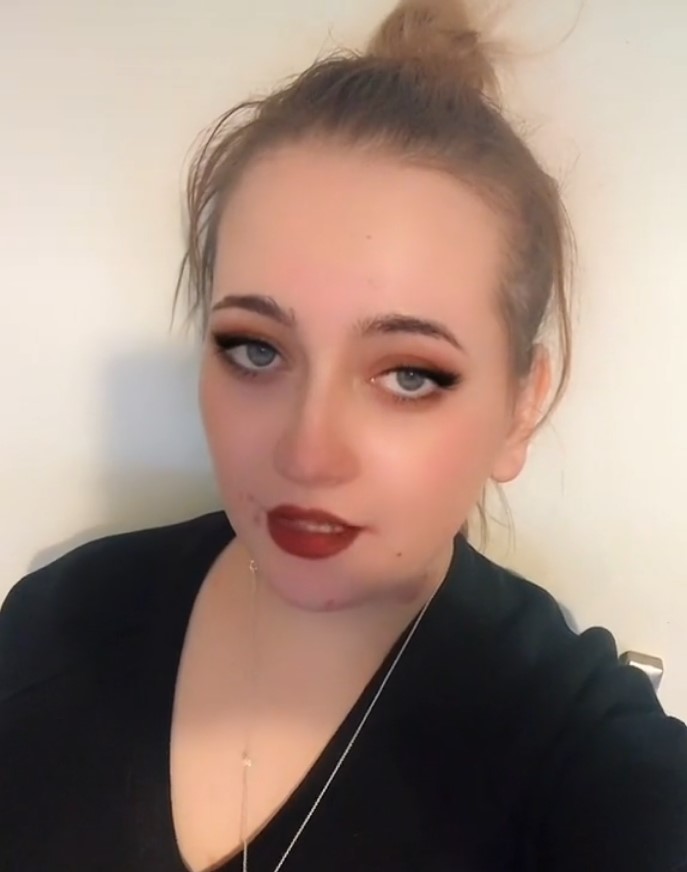 "I confronted him and he confessed." 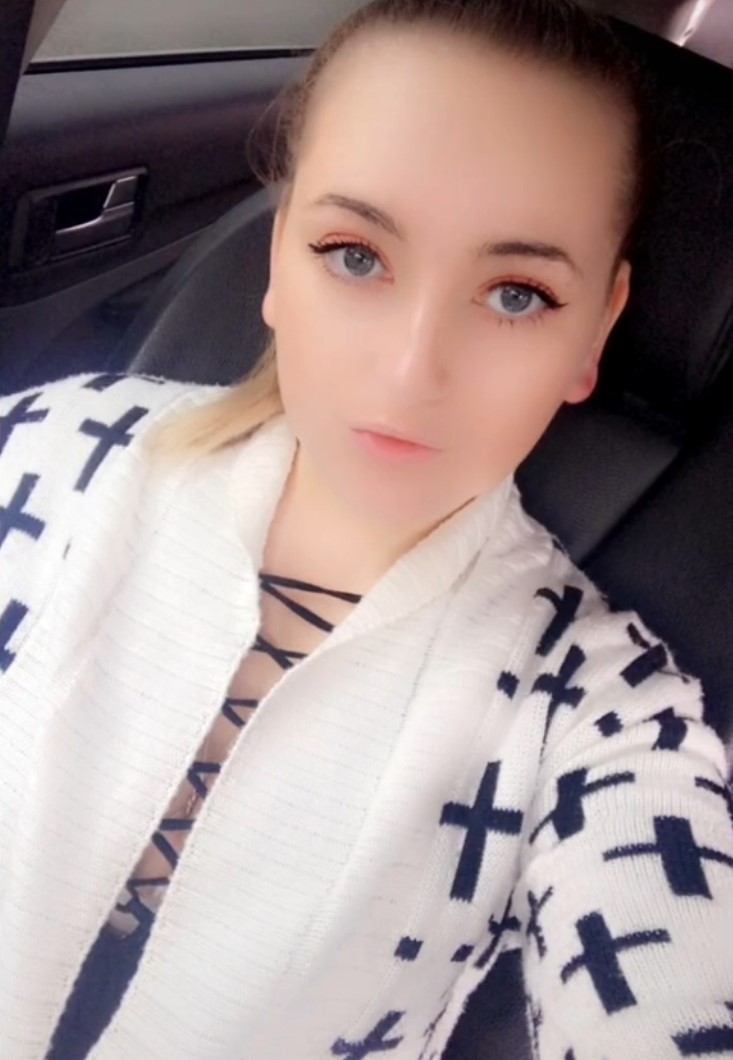 The aftermath was ugly - Alyssa shared she felt guilty and blamed herself for months. She felt "like a failure." But she didn't just wallow in depression as she kicked the man out of her house and that turned out to be the best thing ever..

“I’ve never looked back and it’s the best thing I’ve ever done for myself. My mother and I also stopped talking once I found this out," she continued.

“I shared it on TikTok and couldn’t believe the amount of views, likes, and comments it received. It was crazy. A lot of people were in shock and disgusted with my mother and ex-boyfriend. Some saw it as a joke but the ones who knew the truth took it to heart.”

Now single and happier, the mom imparts a vital reminder to people, "Please don't ever be a mug and take them back." 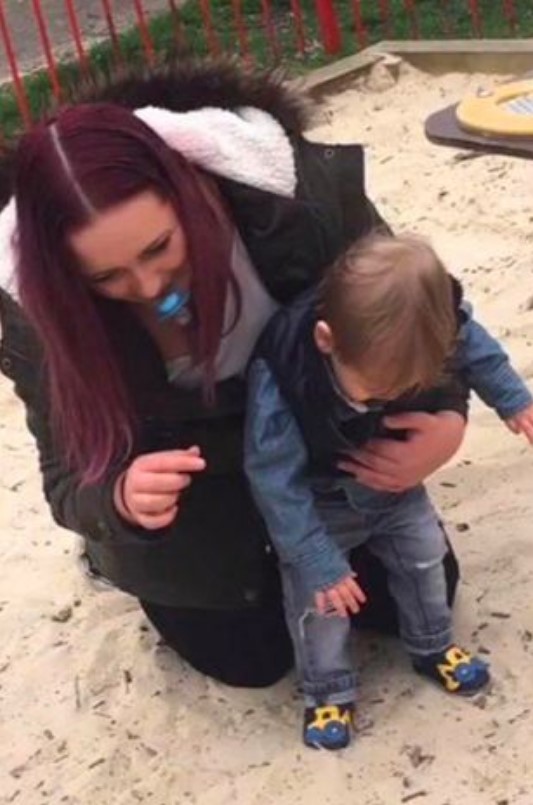 "I know you love them, and it's hard to let go, but believe me, they will never change, and you'll just continue to hurt yourself until you can't cope anymore. Please put yourself first, know your own worth, and don't ever settle for less."

But Tammy, her biological mother, claimed that these were all false news. She commented, "I disowned her when she became a compulsive liar. I was not aware of the TikTok video. It's all lies."

Alyssa insisted that the story is real, while the boyfriend has not commented on the issue, yet. 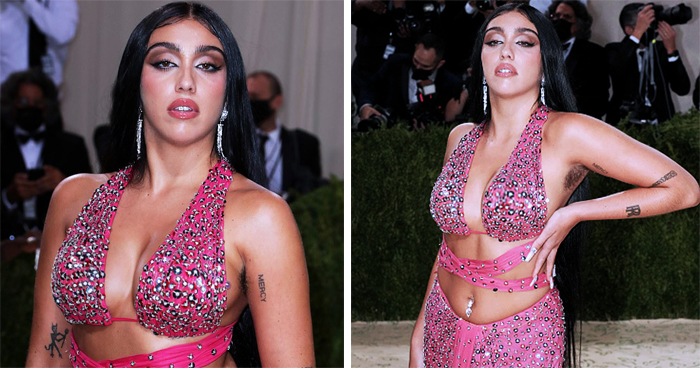 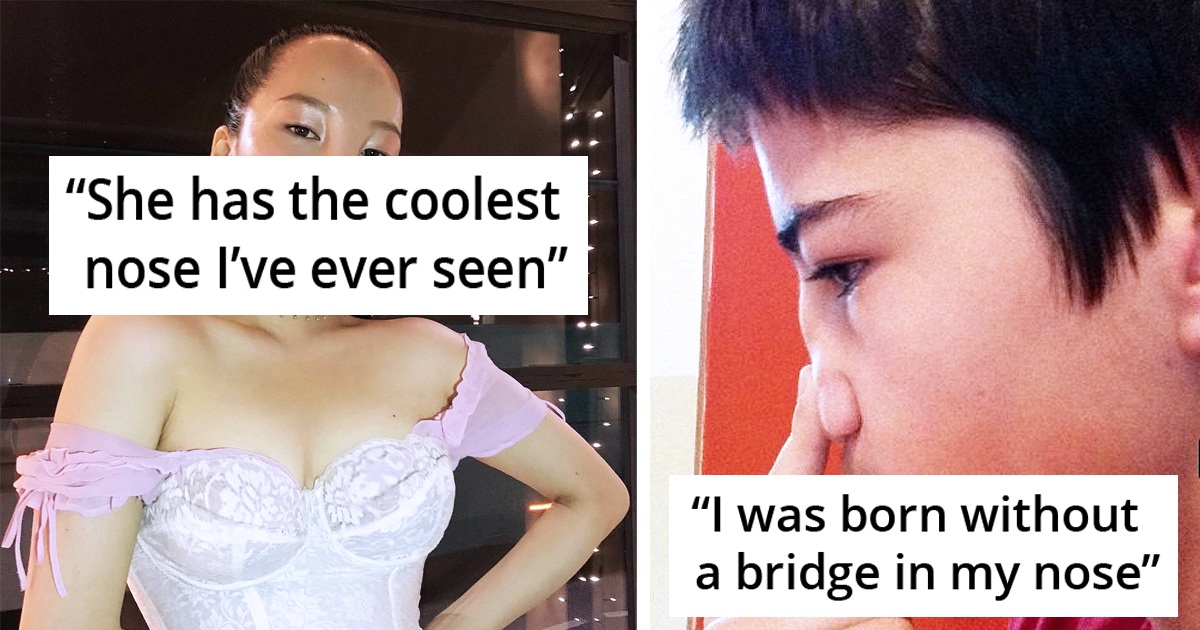 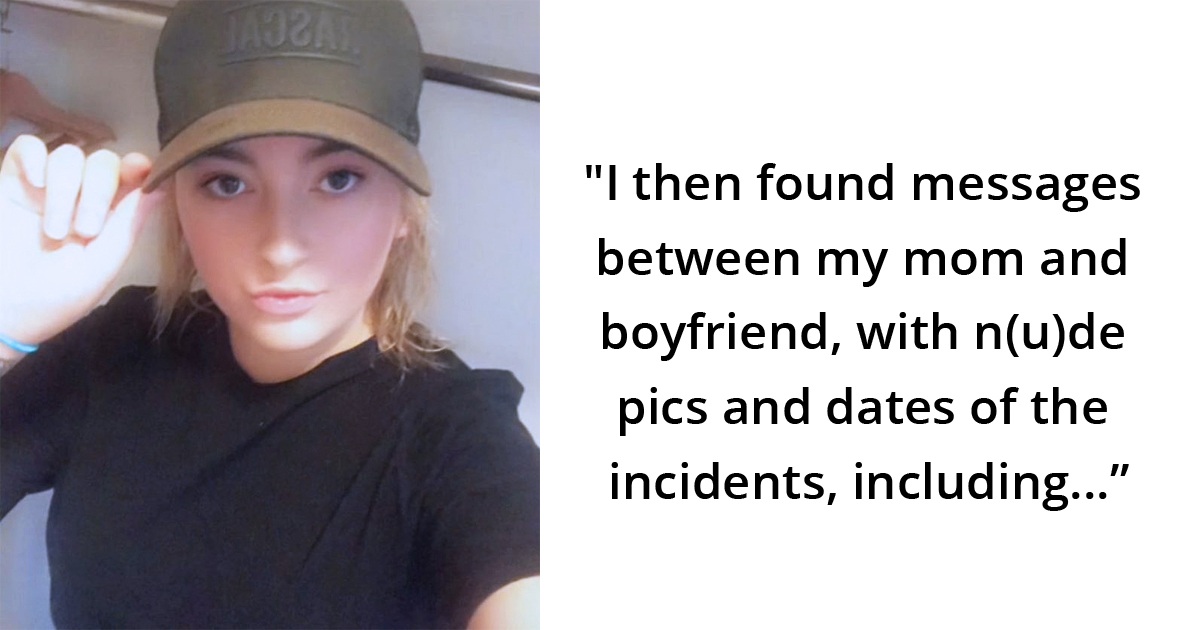 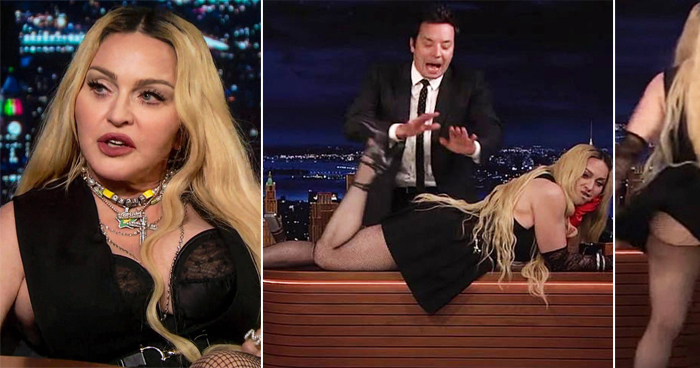 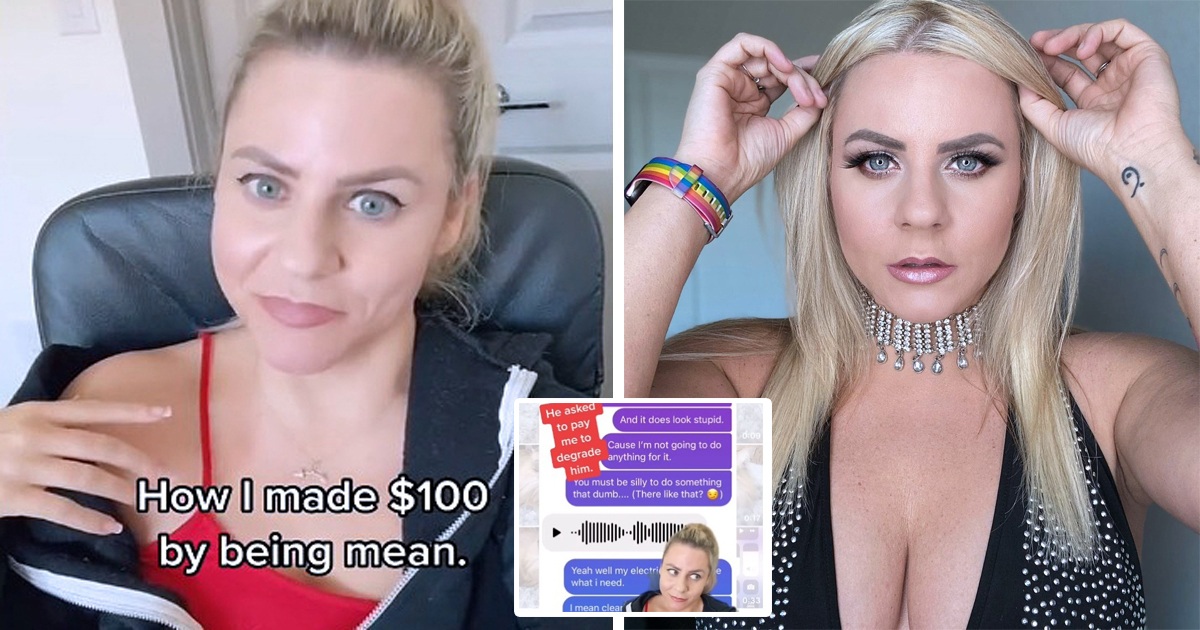