Rachel Diane has opened up about what it’s truly like being a woman in the law universe. The Criminal defense attorney shared the struggles she faced and claimed she isn’t taken seriously because of her appearance. In a TikTok clip (now-viral), Rachel said she attended two legal events this week and pointed out some disturbing remarks she got.

Rachel Diane claimed she isn't taken seriously as a lawyer because of her appearance. 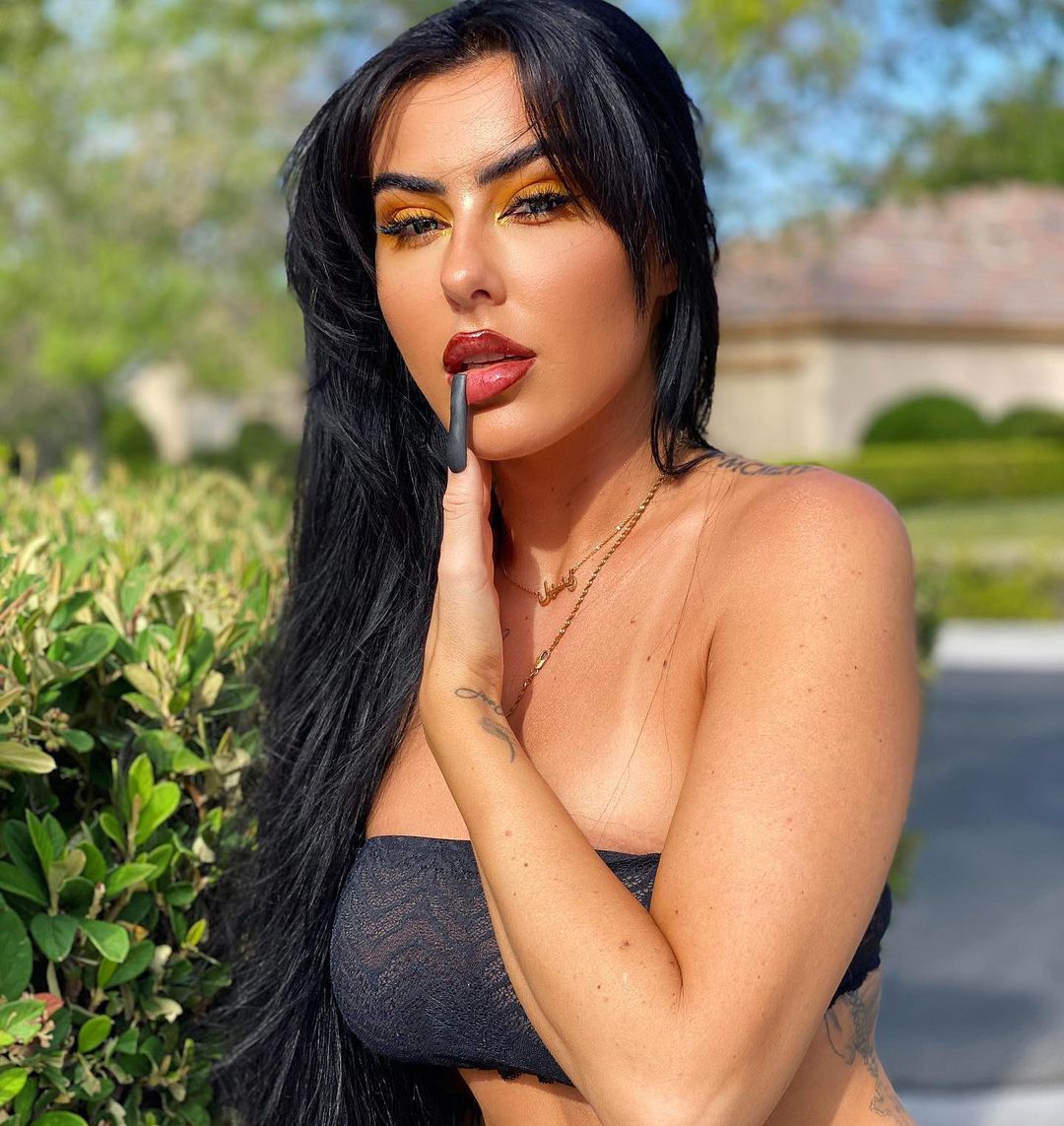 The lawyer said she was asked if she was one of the attorney's wives and had a man say to her, “Sorry I wasn’t listening cause my god, you’re great to look at.” The remarks didn’t go down well with Rachel as she also shared that someone else uttered, “If you go on a date with me, I’ll open doors for you.” She added that she was talking about her legal work, but the man tried to slide his hand up her thigh.

The lawyer attended two legal events recently and shared some of the comments she received from male attorneys. 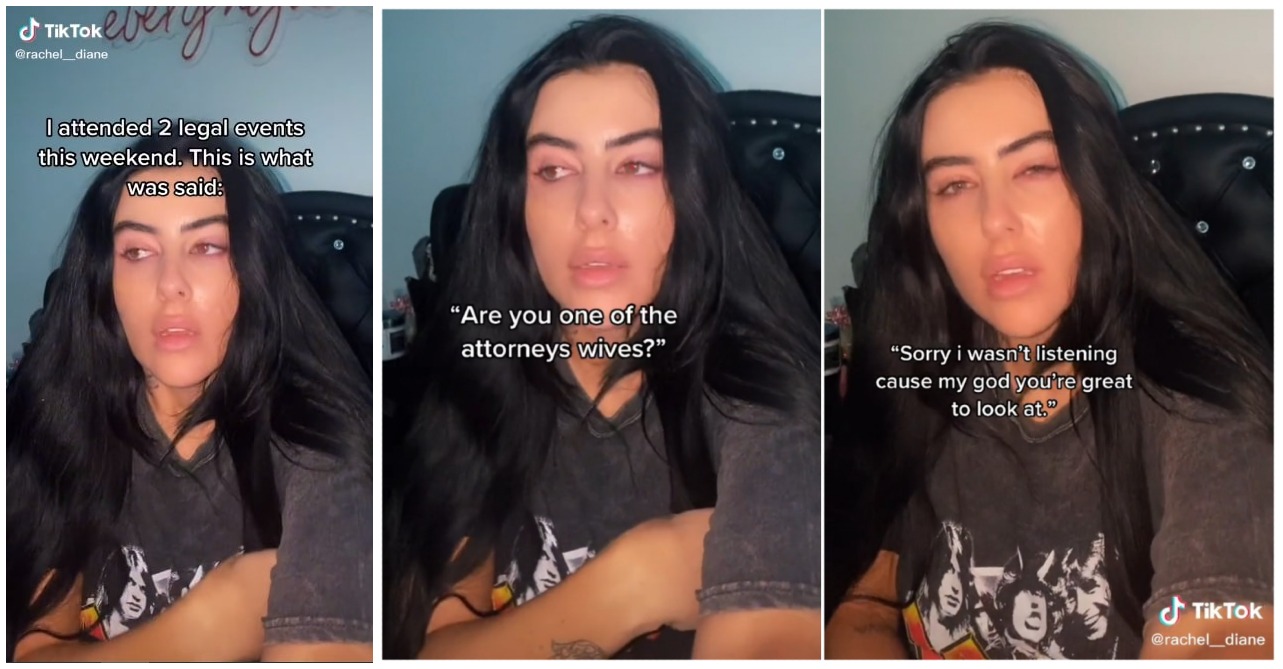 Rachel further stated that she also received an email from a man from one of the events, asking to meet up with him. “I have nothing to say. You can tell I’ve been crying.” She captioned her clip, in which it was clear that Rachel’s eyes looked red. Taking to the comments, the attorney revealed she reached out to the workplaces of the men who were inappropriate with her.

I have nothing to say. You can tell I’ve been crying. #lawyer #feminism

The comments were downright misogynistic and didn't go down well with Rachel. 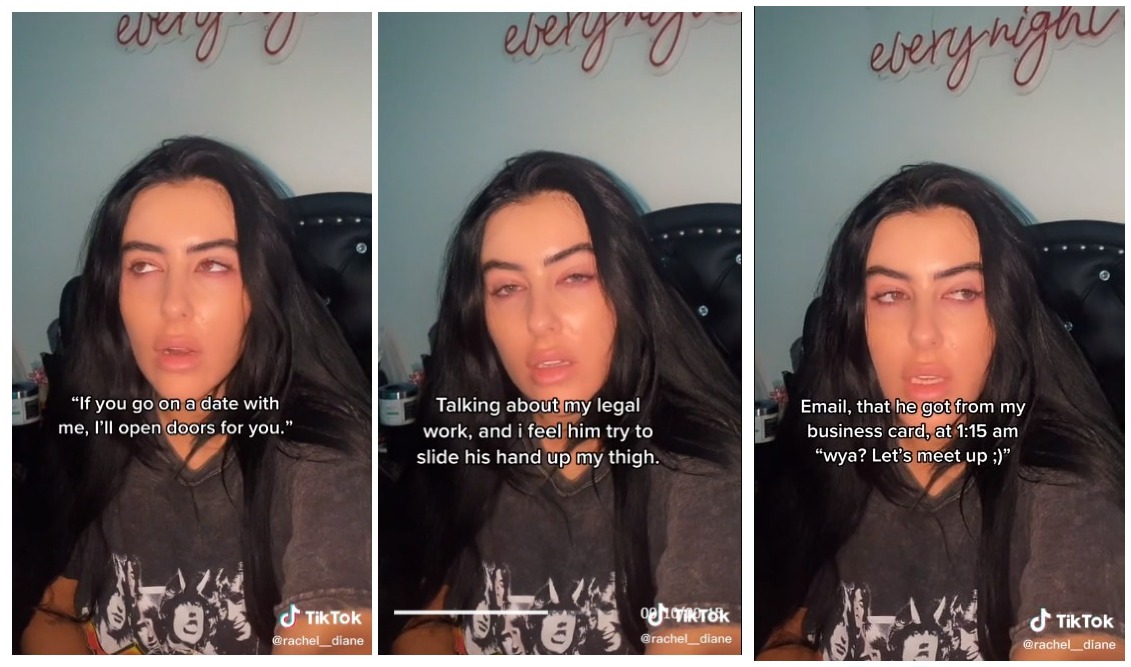 She noted: “I did get each man biz [sic] card during those events. I have contacted their firms and demanded an internal investigation for sexual harassment.” Following this disclosure, most of her audience was left struck, and a few couldn’t help but comment. Some expressed their supports, while others shared similar stories.

Well, Rachel has reached out to the workplaces of the men who were inappropriate with her.

However, here's how people reacted to Diane's now-viral clip: 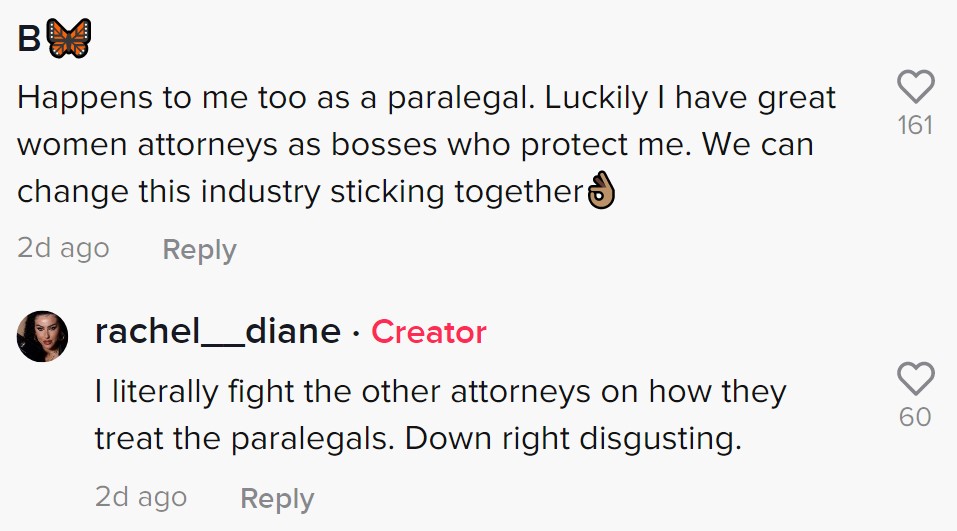 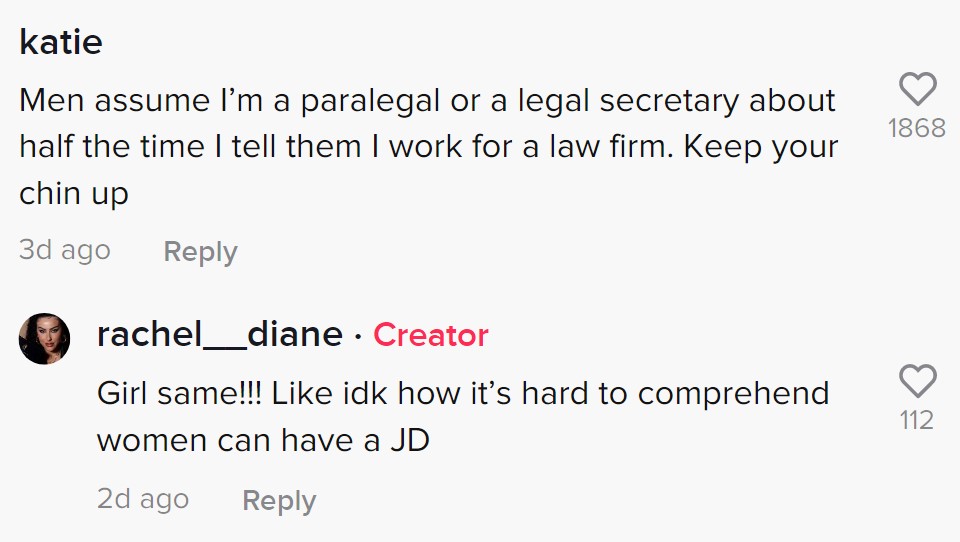 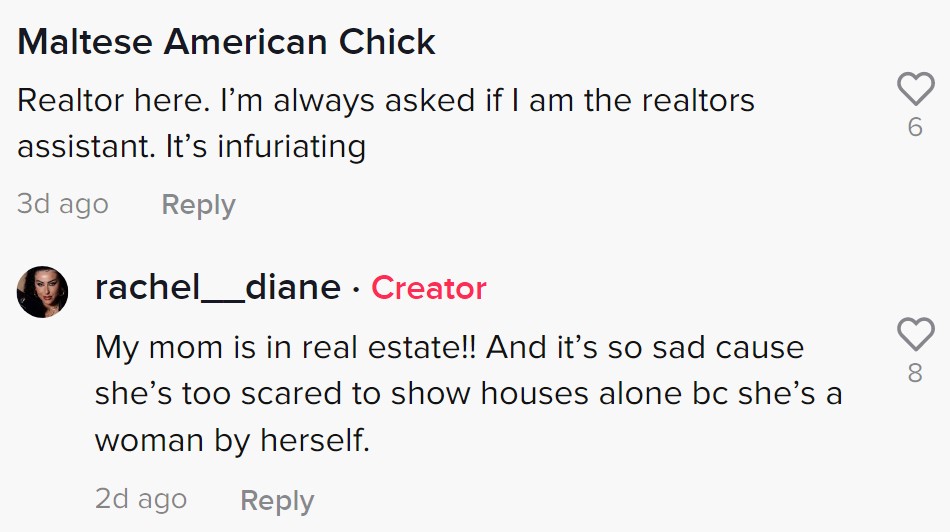 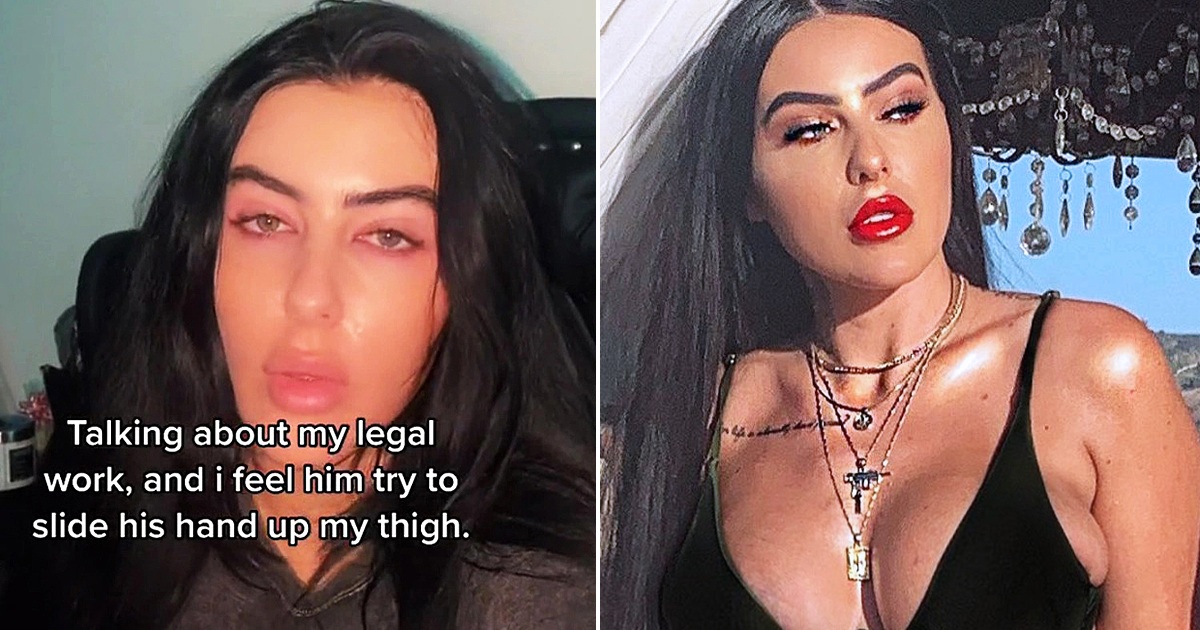 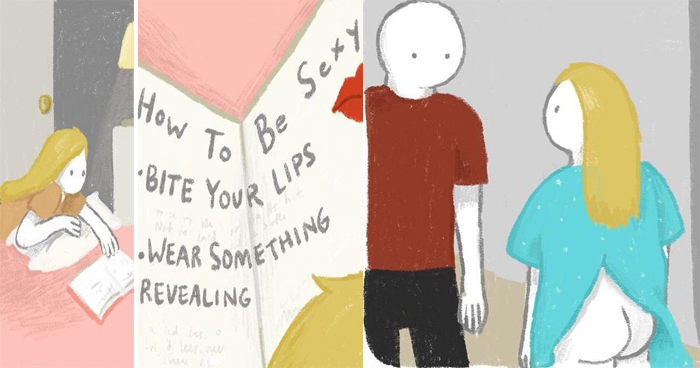 20 Wild Comics By Jenn For People Who Enjoy Dark Humor 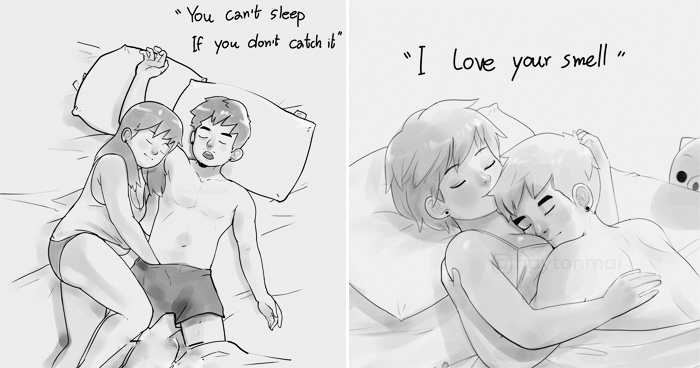 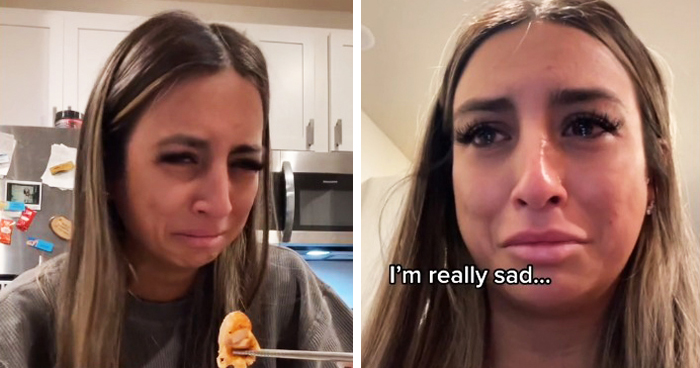 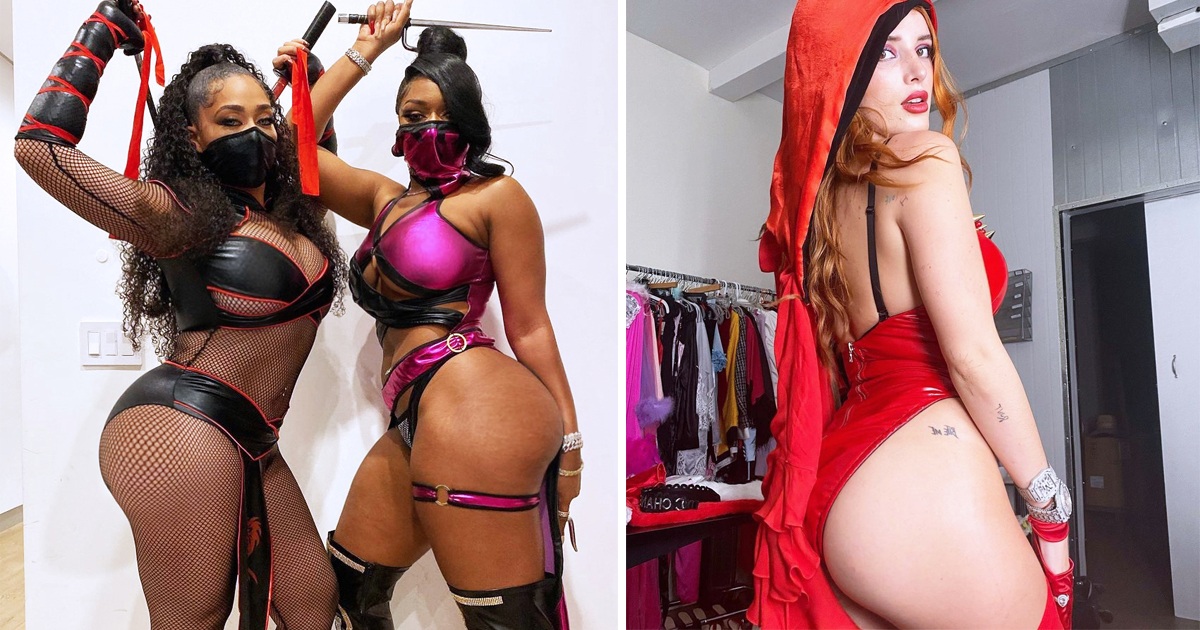