Eudora Okoro is a 60-year-old woman who blew off the feet of many young men with her bombshell appearance. Her flawless skin, coupled with the way she looks so confident, all made her look like she's still in her 30s. But the youthful lady denies ever having any sort of surgery or going through any beauty procedures - it's all-natural with a lot of self-care and self-love.

Eudora of The Wirral gets a lot of messages from younger men on dating sites, some as young as 21 years old. 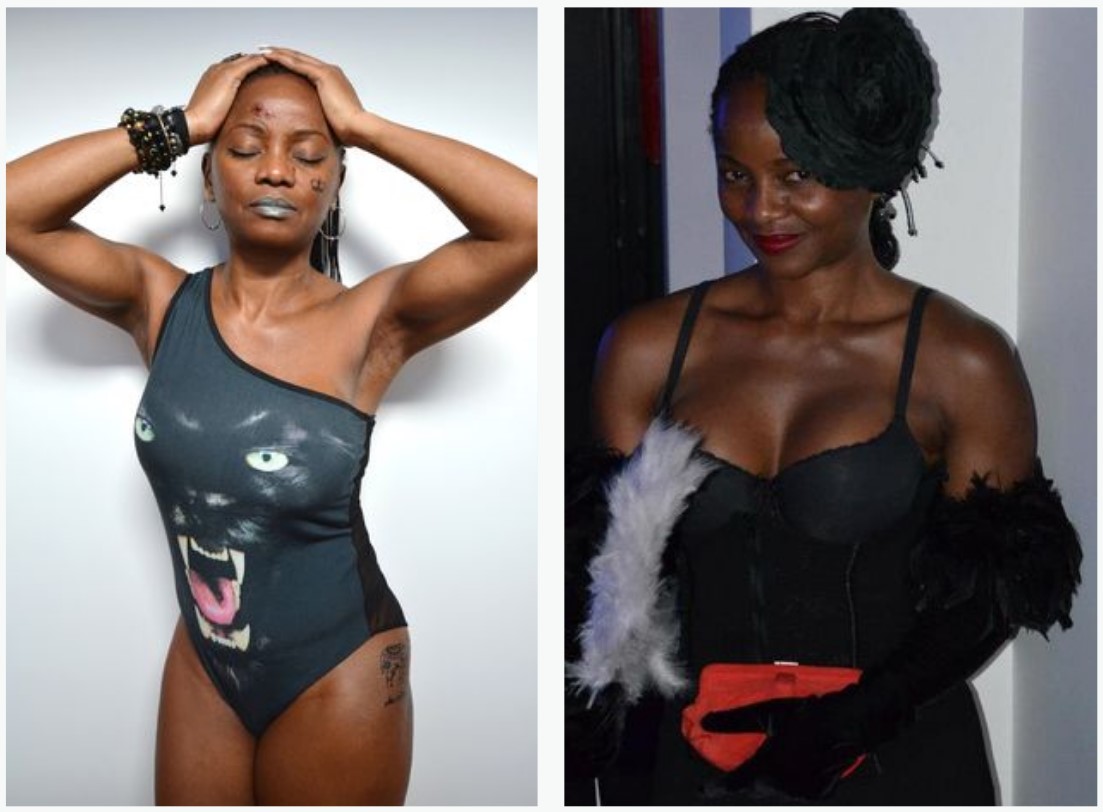 "It's a bit embarrassing but flattering when someone that young contacts me," she admits. "They're convinced my age is a lie when I tell them - and if I ever have to give someone my date of birth, they think I've gone mad."

A former lawyer, the woman, now works part-time as a DJ and has been open for new relationships after her husband passed away in 2019 at the age of 52.

"People almost spit their drink out when they find out I'm 60 - it's a bit embarrassing but very flattering."

But the woman reveals that there is no big secret behind her youthfulness and gave an example, "People take care of their cars, homes and gardens, but not their bodies." 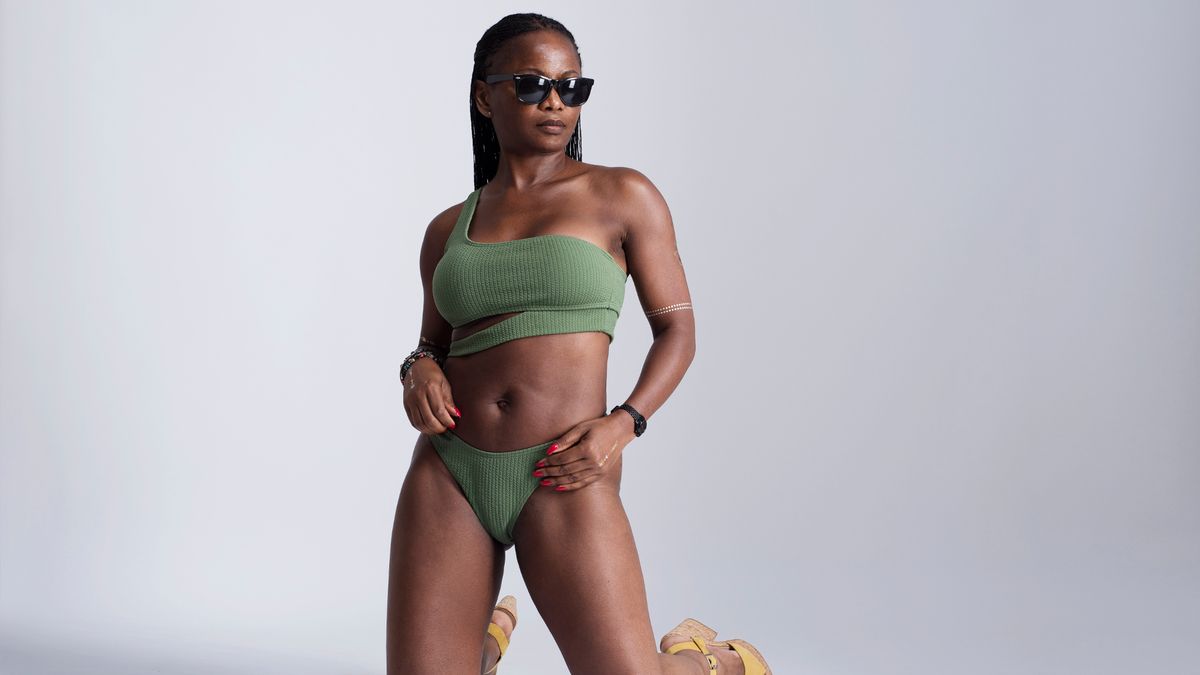 "I'm living proof that age is just a number!" said the woman who took her dad's words to heart.

The woman explained that some things her dad said made her determined not to let age change her appearance.

"Wait until you turn 30 - you'll become a barrel," she recalled.

Hence, Eudora has been sticking to a healthy lifestyle, such as a plant-based diet, and starting her morning with fruits and vegetable juice. Two liters of water a day is mandatory, and on top of that, she moves a lot when she's not attending dancing classes.

"Unless you have some kind of medical condition, I believe how we age is completely in our hands.," she encouraged others. 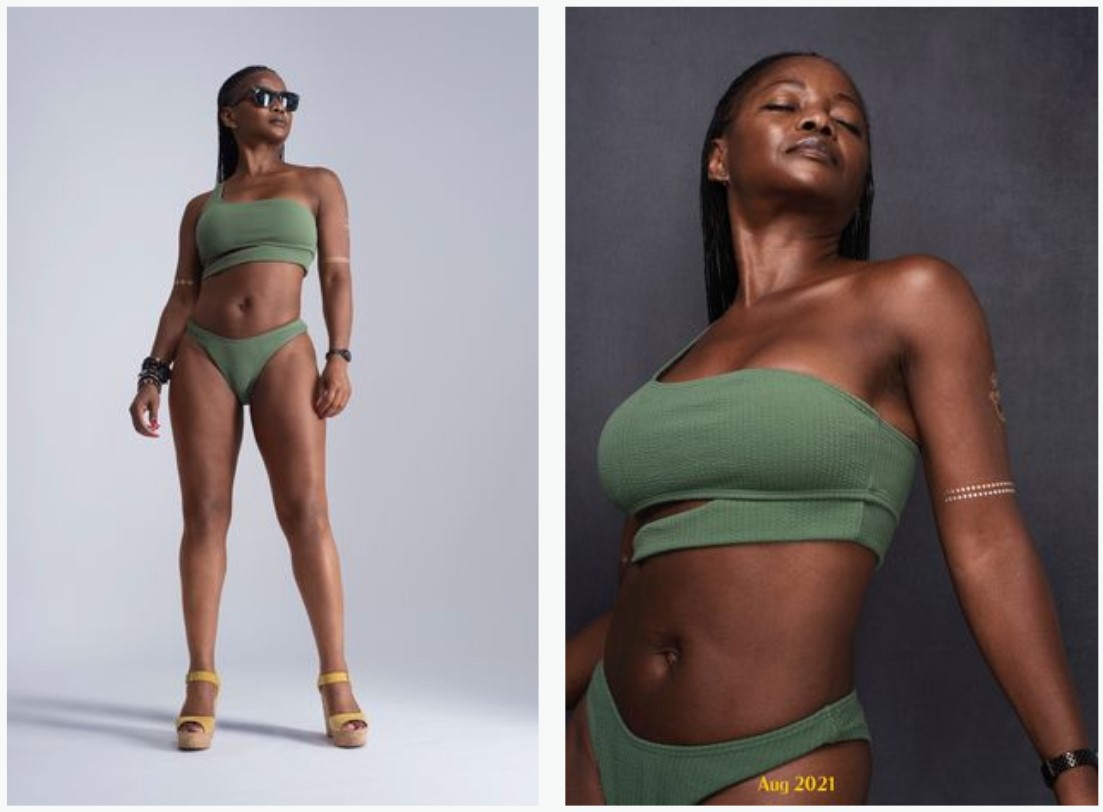 "Being fit and healthy helps you deal with anything - it affects you mentally as well as physically. People do things they know are bad for their body out of laziness - but being healthy and having good habits is a way of life."

But this doesn't mean she doesn't treat herself at all! She shares, "People see 'treating yourself' as eating unhealthy food, but for me, it means having something which is good for your body."

She comments on how youngsters should focus more on health rather than appearance, "I remember watching 'Love Island' and seeing these young women with makeup plastered across their faces spending all day in the sun - they should swap it for some sun cream."