The 41-year-old brimmed in confidence in one of her new posts after she underwent breast reduction surgery. TV personality Kerry Katona was dressed in a sexy black corset, showing off her new figure in which she feels more comfortable now. The blonde's post came after sharing a heartbreaking clip with her daughter, who revealed she'd been bullied because of her famous mother.

The woman captioned her post, "The show must go on."

Just a few days ago, she and her daughter Lilly-Sue McFadden sat down for a session where Kerry shared how she felt "helpless" after finding out her 18-year-old influencer of a daughter has been bullied because of her.

The mom shares, "I feel to blame because the bullying is because of who their parent is. Makes me feel a failure as a mum."

"My children have been hit, they've had abuse face to face, they've had a lot of it online..." she continued. "It's heartbreaking. As a parent, you feel helpless. I feel to blame because the bullying is because of who their parent is. So that all makes me feel a failure as a mum..."

The singer continued, "It genuinely enrages me. I'm quite lucky because I've got thick skin... but it doesn't mean that it doesn't hurt. It's just name-calling, it's really petty, silly things that does affect you, it builds up."

The infamous incidents at the playground made Kerry went home in anger and after that, Lilly shares that her mom would often blame herself, saying, "This is my fault." 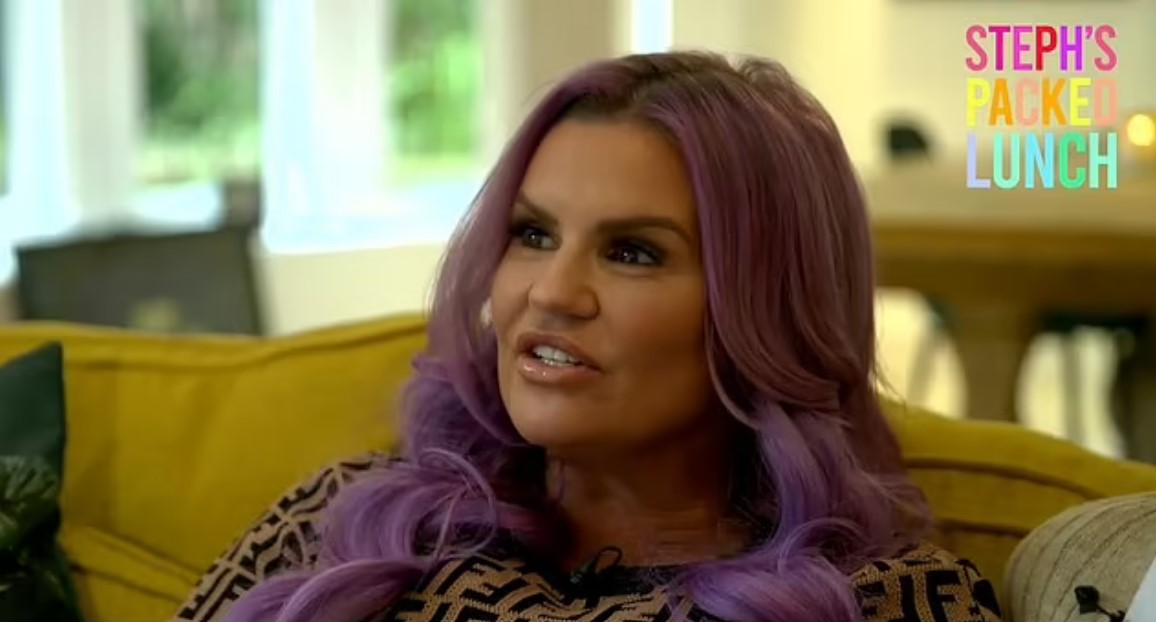 But Lillie immediately followed up with a reply, "And we've told you it's not."

Kerry has been married three times since before her time at Celebrity Big Brother. The last marriage was to George Kay, which lasted from 2014 to 2017.

Currently, the woman is engaged to 32-year-old Ryan Mahoney.

The full interview on how the family survives through bullying will be up on Thursday! 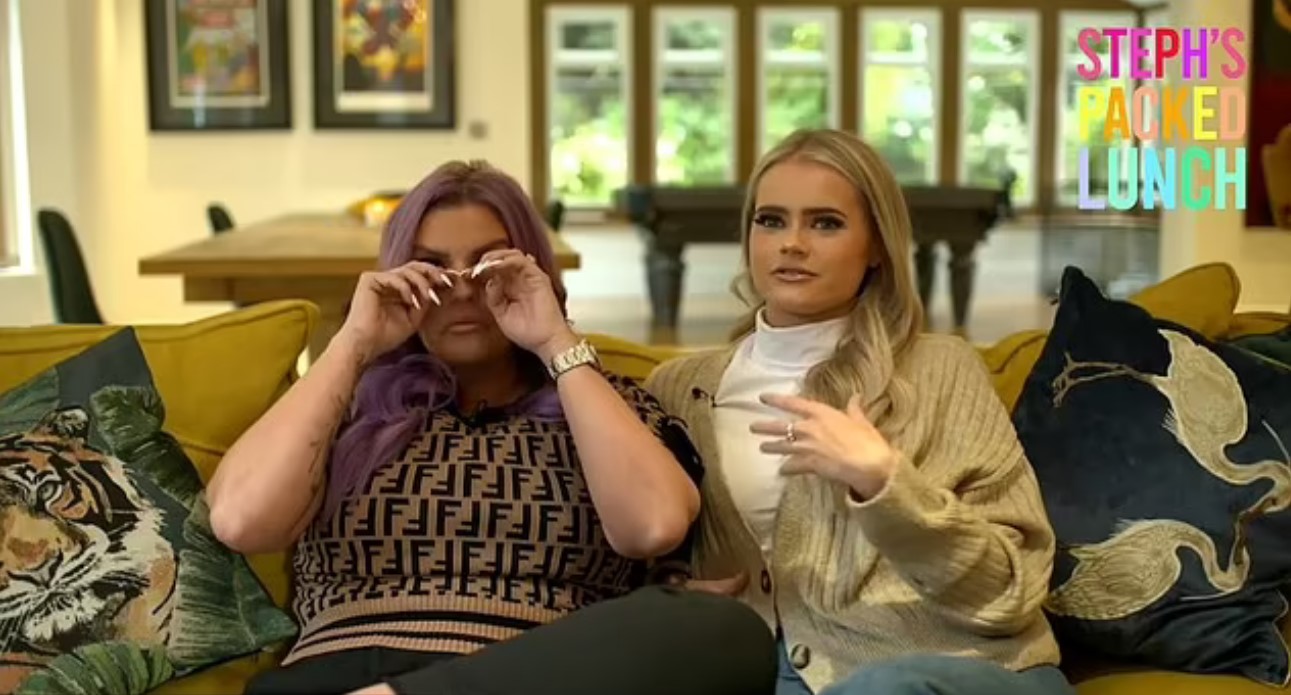