The journey into becoming ‘Fart Queen Of The Internet’ for Lush Botanist started when she was contacted by a person who asked her to make a custom fart clip on YouTube. She was reluctant to fart on camera but eventually went along with it. Surprisingly, the video got positive responses, and soon she was getting requests from other people offering her money to fart on camera.

Lush Botanist claims that she has earned $25,000 by selling videos of herself farting online.

A fart isn’t a thing that many people can conjure up on a whim, but it turned out Lush is lactose intolerant; this means her stomach has mini-meltdowns when she ingests anything that contains dairy. To get her stomach brewing some farts, Ms. Botanist told Channel 4 Documentary that she likes to eat various cheeses. She added that parmesan makes her flatulence sulphury while mozzarella makes the big bubbly farts.

To get her stomach brewing some farts, Ms. Botanist eats a variety of cheeses and mozzarella. 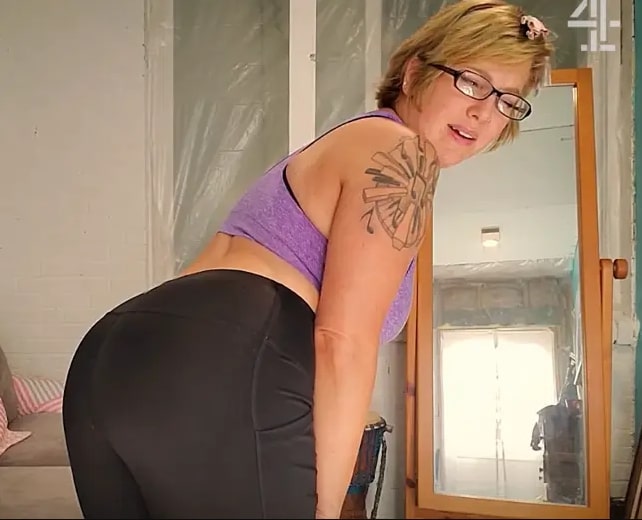 “I have been doing this business for years. I kept getting requests over and over. I thought, ‘You know what? People will pay me for this, and I’m going to do it.” Lush explained. She revealed she could charge up to $175 per passing of wind, and the most amount of money she’s made in a single day was near $4000, an equivalent of £2,900. Overall, she has made $25,000 from her fart videos.

She could charge up to $175 per passing of wind, and the most amount of money she has made in a single day was near $4000.

Lush also farts in jars and sends them out to her customers, apart from passing wind on camera. She has interestingly even sold fart lollipops. The fart lollipops entail Lush farting on a lollipop of a customer’s choosing and then send it to them so they can suck on it. It downright sounds absurd from the health perspective, but then it’s how some people have chosen to live their life.

Lush farts in jars and sends them out to her customers. She also sells fart lollipops.

In particular, Lush uses Reddit, Twitter, and Instagram to share her fart videos in the hope of attracting more customers. She shared that the weirdest request she’s ever received was to fart on a miniature figurine from a model train set. However, Lush credited her success to enjoying the farting process because she feels her customers get a kick out of her having some fun.

The weirdest request she’s ever received was to fart on a miniature figurine from a model train set. 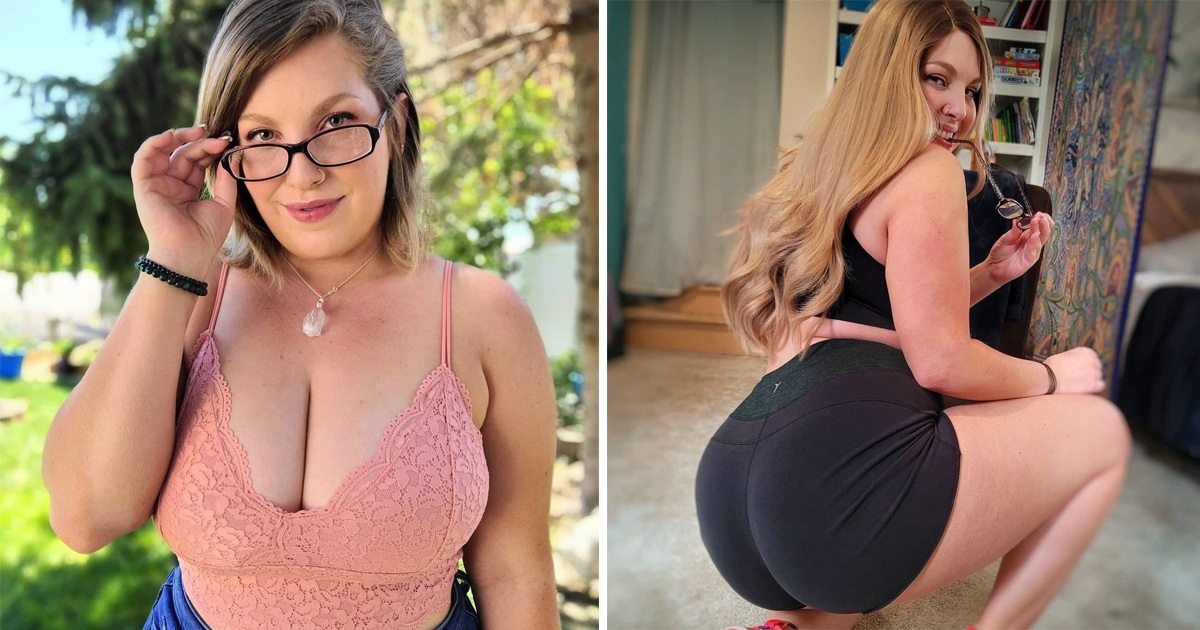 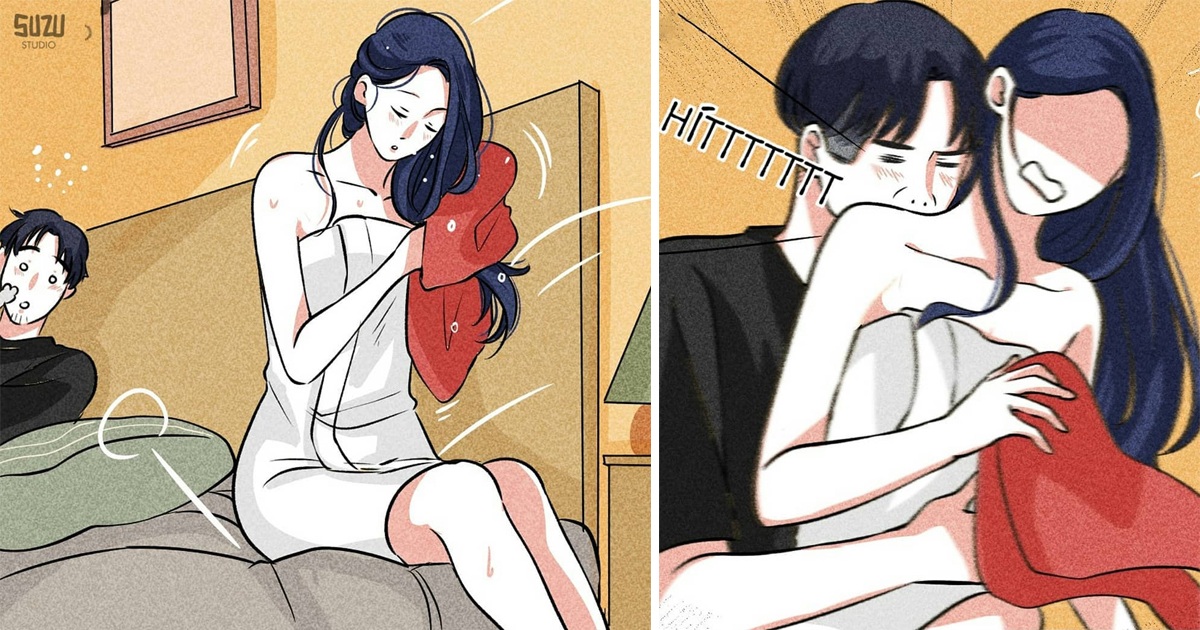 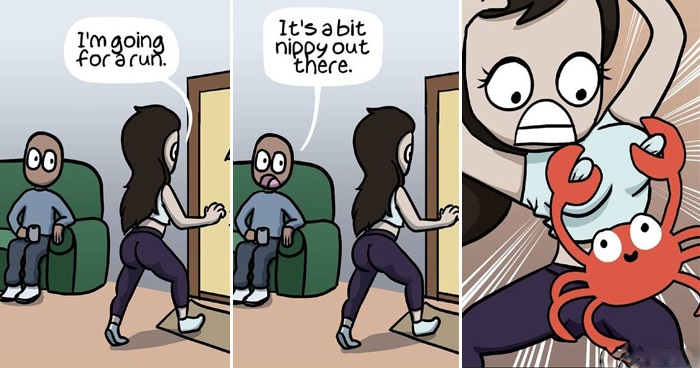 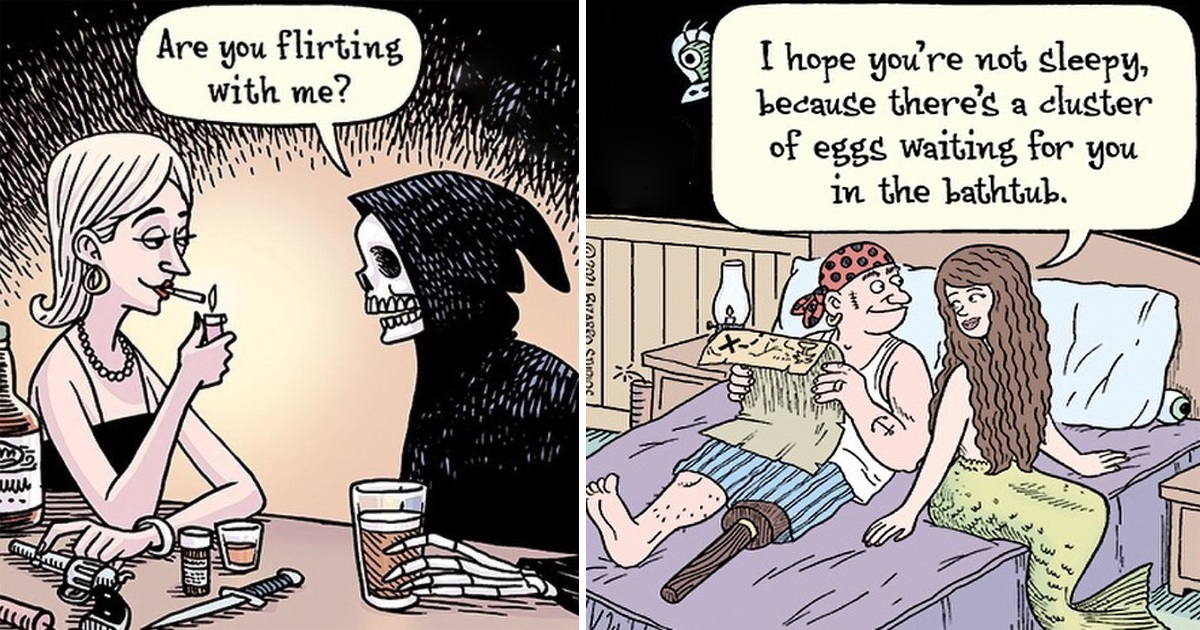 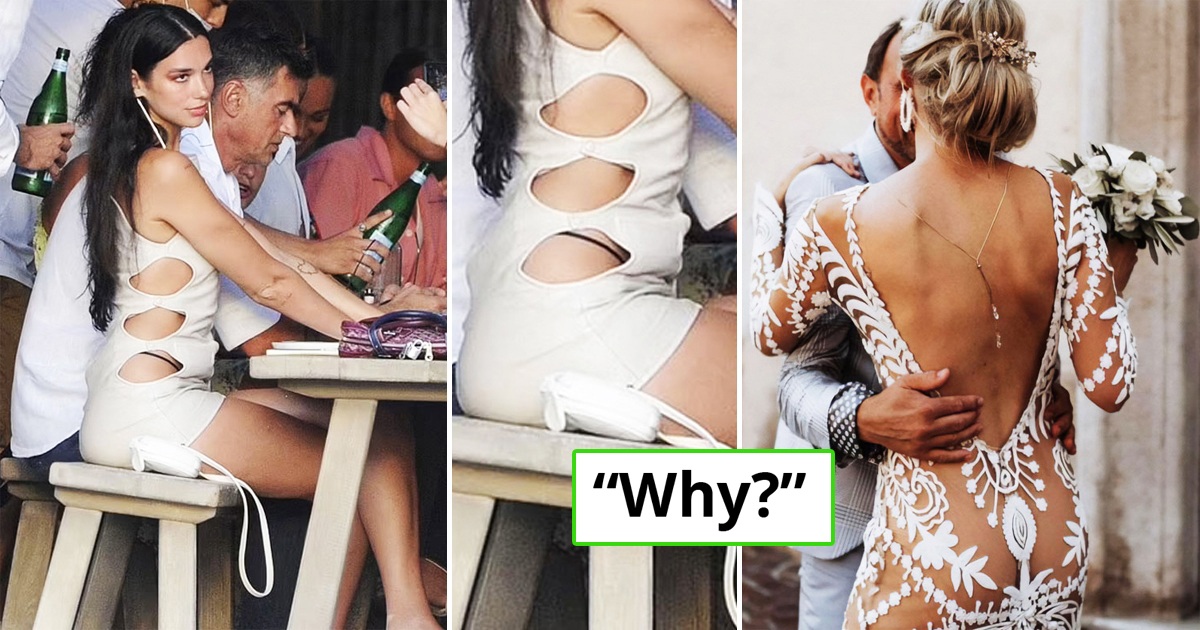