Dani Perez dreams of having smaller breasts because she's just so tired, literally, of them. Most people might find it unusual that there are people seeking to reduce their breast size, but for Dani, having 36GG hanging on her has proven to be toiling on her back. She needed one before they deal more damage to her physically. And in a happier turn of events, she got what she needed!

She happily shared the result on TikTok which promptly went viral.

22-year-old Dani Perez showed the before and after of her body in the same clothing in her TikTok. 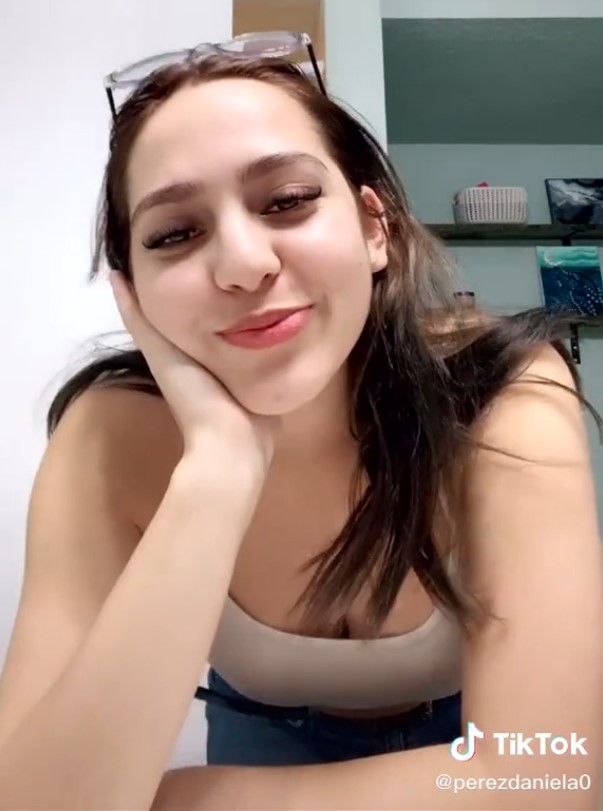 Previously, Dani shared a TikTok video where she links her GoFundMe to seek help to get the surgery she needed.

The Latina shared that she has size 36GG and dreams of bringing them down to 36D. But to do that, she needed the fund for surgery. Later on, she shared that her family and friends had also helped donate to make her dream come true.

And she got it! Perez shares her excitement and her smile was beaming in the after part. 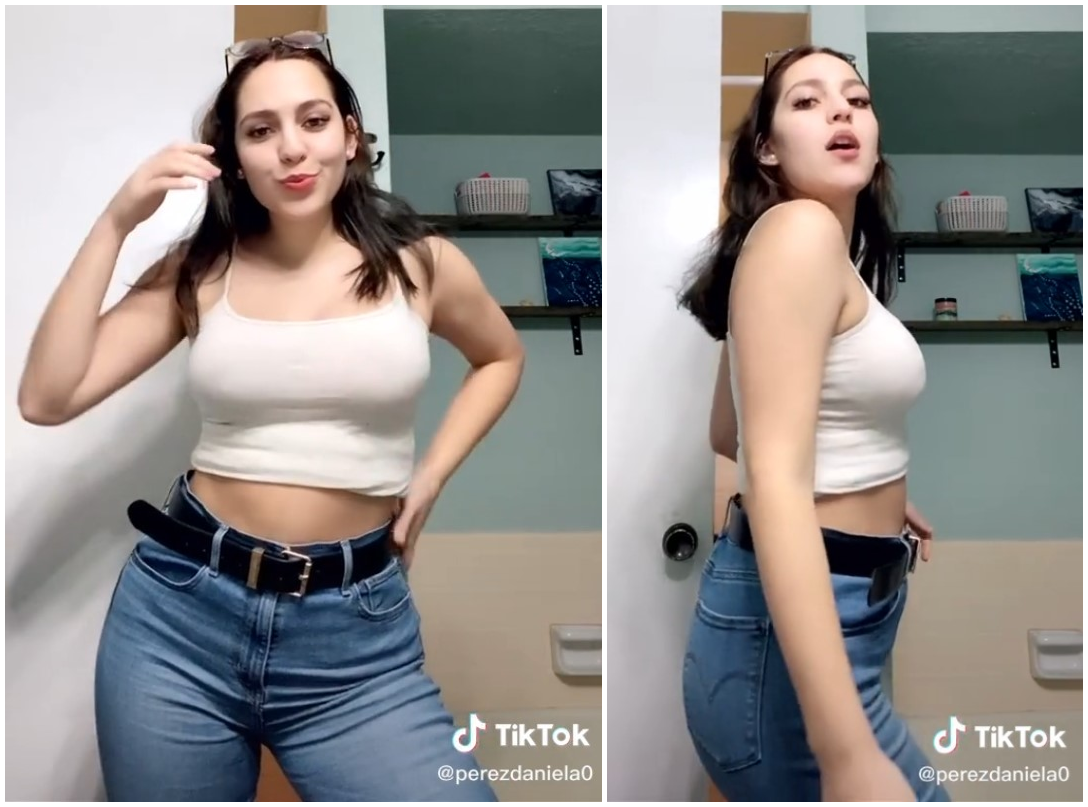 Her new size is 36C/D, and in a funny video, she shares the benefits of having them smaller now. She could skip wearing "grandma's bra" and not worry about her cleavage being seen when she bends down to pick things up.

There's also the lessened back pain, and she shared that she wished she'd got them done earlier. Addressing a commenter's question regarding the surgery a few weeks after the surgery, she answered, "It would have saved me from self-consciousness, body dysmorphia, depression..."

She continued, "I had very low self-esteem because of them. I was extremely hypersexualized in high school and college until a couple of weeks ago."

She got 5.1 million views on the video as she encouraged others who feel like they need to get one to do it. Why say no to a better life quality?

Fellow women were excited to see her finally getting them. But several men were showing... disagreements.

One wrote, "This comment section is proof that men see women as objects of pleasure and entertainment rather than human beings."

Another praised, "You look SO much more comfortable!"

One joked, "My spine breathed a second-hand sigh of relief." 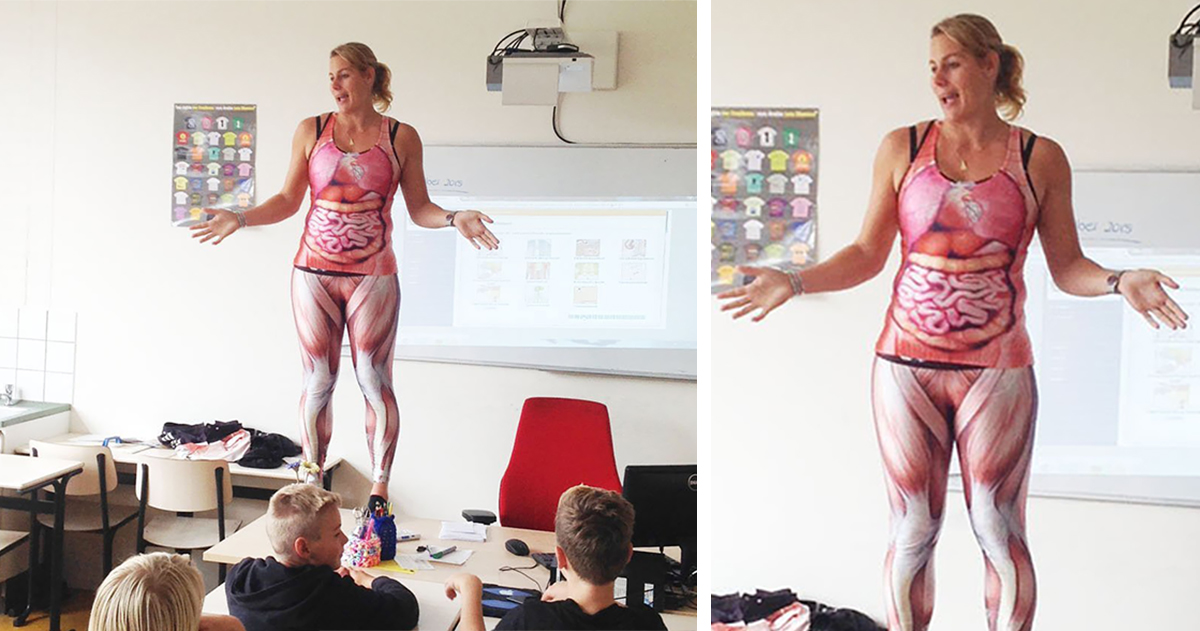 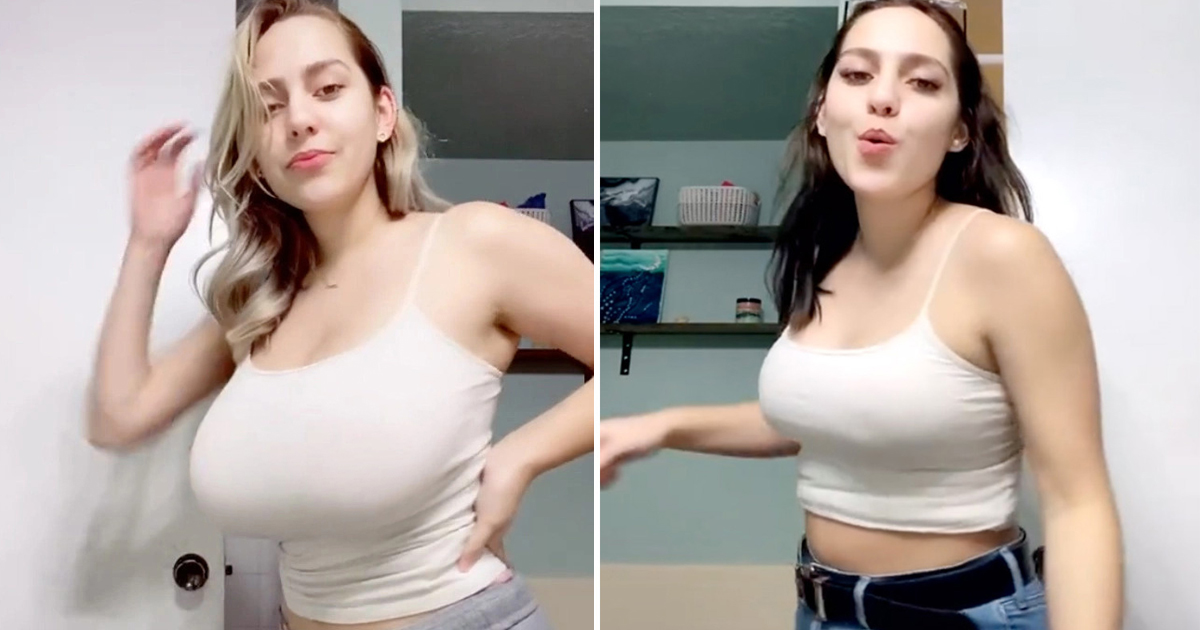 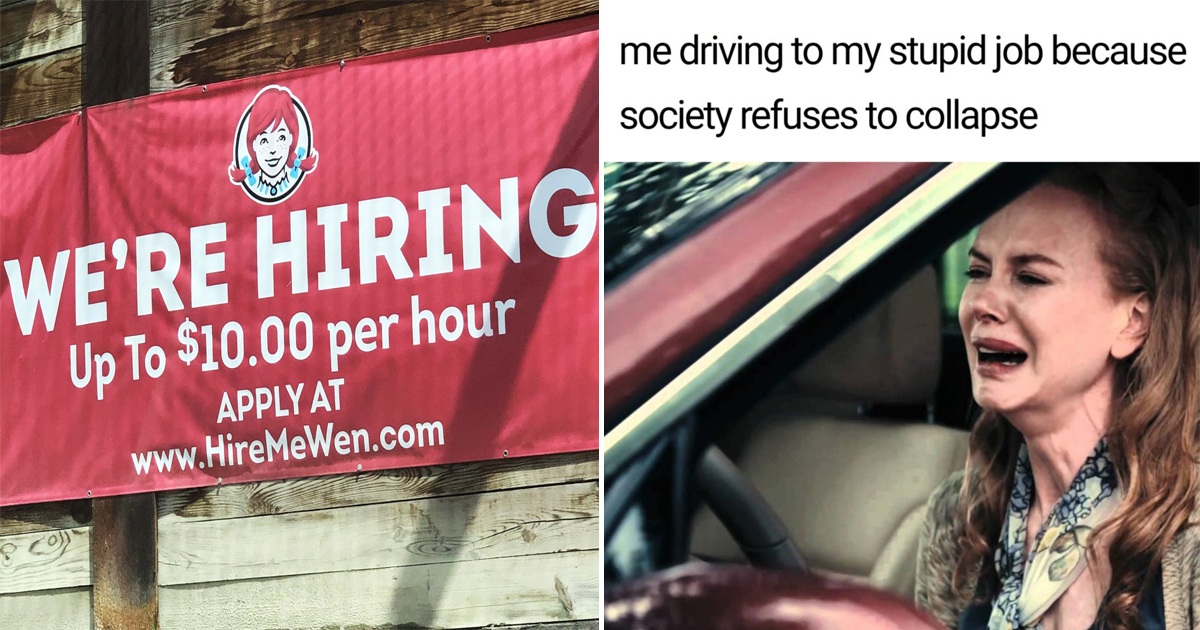 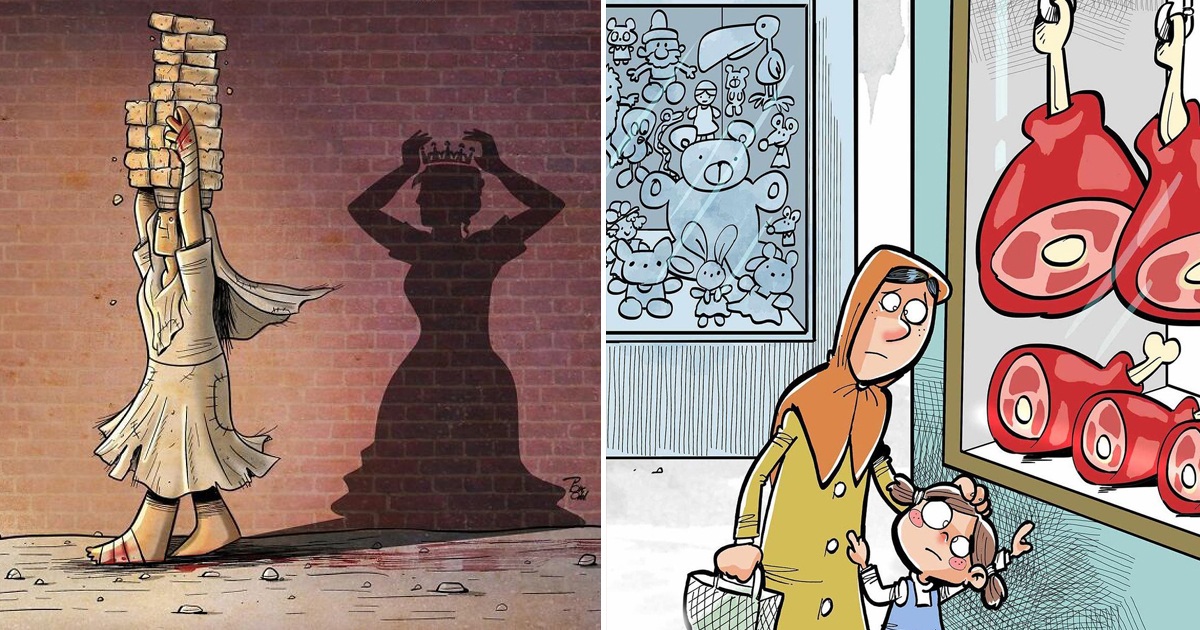 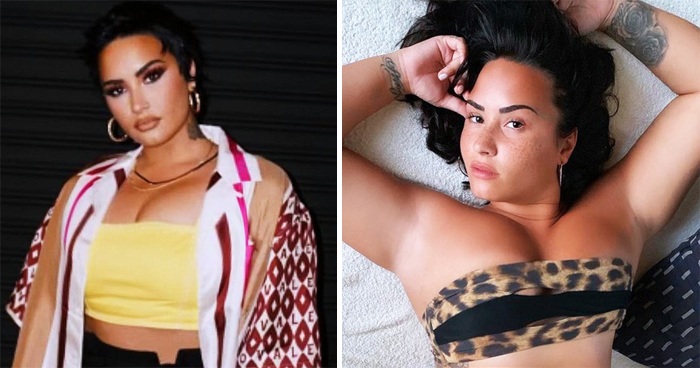