Nina Rios, a Brazilian teenager, more widely known as Valentina on Instagram, was a huge influencer with 1.7 million followers. But that was before her mother logged into her account and deleted it. She is the daughter of another public figure, Fernanda Rocha Kanner.

Her purpose? She wants her daughter to stop valuing herself based on what social media says about her.

The mother expressed her concerns, "I don't think it's healthy even for an adult and much less for a teenager to base her self-discovery on online feedback."

She openly speaks about her dissatisfaction with young children and teenagers who spend too much time on social apps such as TikTok and Instagram. To her, these young minds are easily affected by strangers' words and may even use them to measure and define who they are in real life.

"It's hard enough for you to find out who you are at 14 years old. When there are two million you've never seen in your life thinking they know you, it's even more dangerous. It's easier to lose yourself," she added.

She made her decision when she saw "30 identical selfies and little dances that anyone can do" on her daughter's social media.

She was worried how online things would affect her 14-year-old girl to the point she "grows up believing she's this character."

The mother explained, "I don't want her advertising flammable polyester clothing made in China. I don't want my brilliant daughter doing her daily dances like a trained baboon. It's a sad generation for which this counts as fame."

Nina was initially angry with what she's done. But the 14-year-old quickly found benefits from staying off social media.

After she got 'quite angry' with what happened, she's been able to spend time not being on her social media elsewhere. In fact, she's not sure if she'd want to go back to becoming an influencer again.

The girl said, "I'll choose. At the moment, I don't want to. It's going to be something that's only going to get in my way, and it will only make it worse."

Nina's still young with so many potentials! Surely, we'll be looking forward that she finds a happy future where social media doesn't dictate her life! 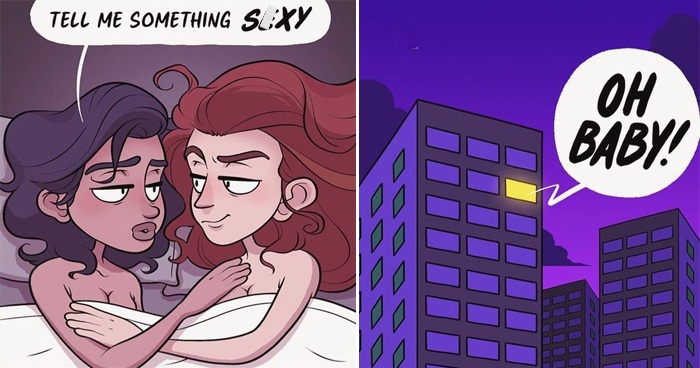 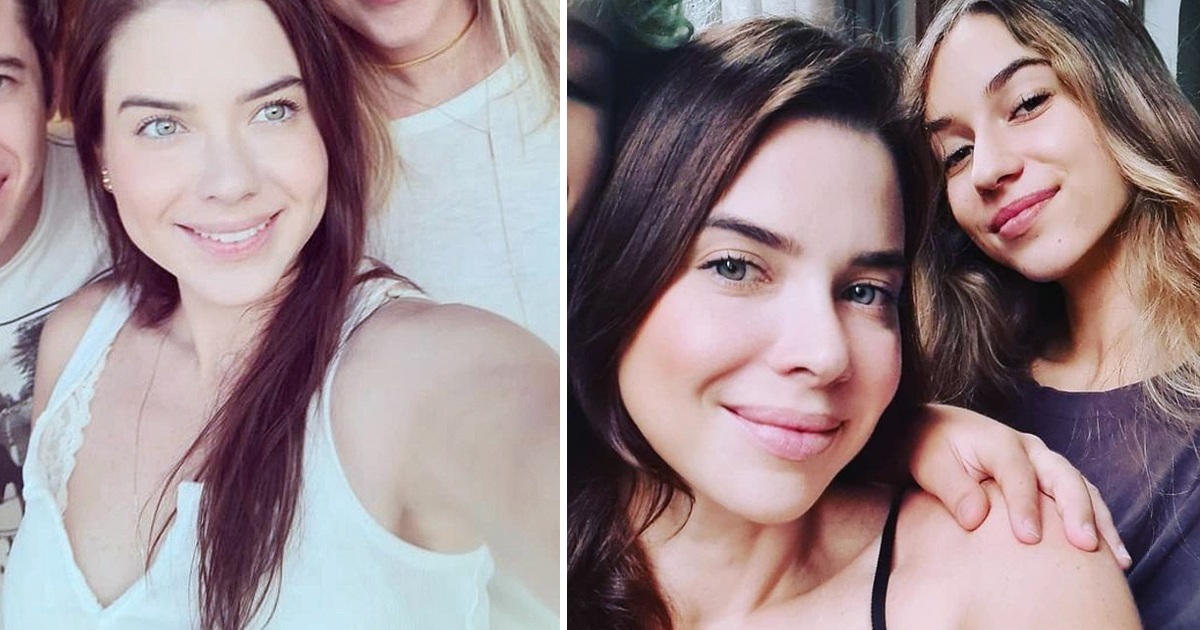 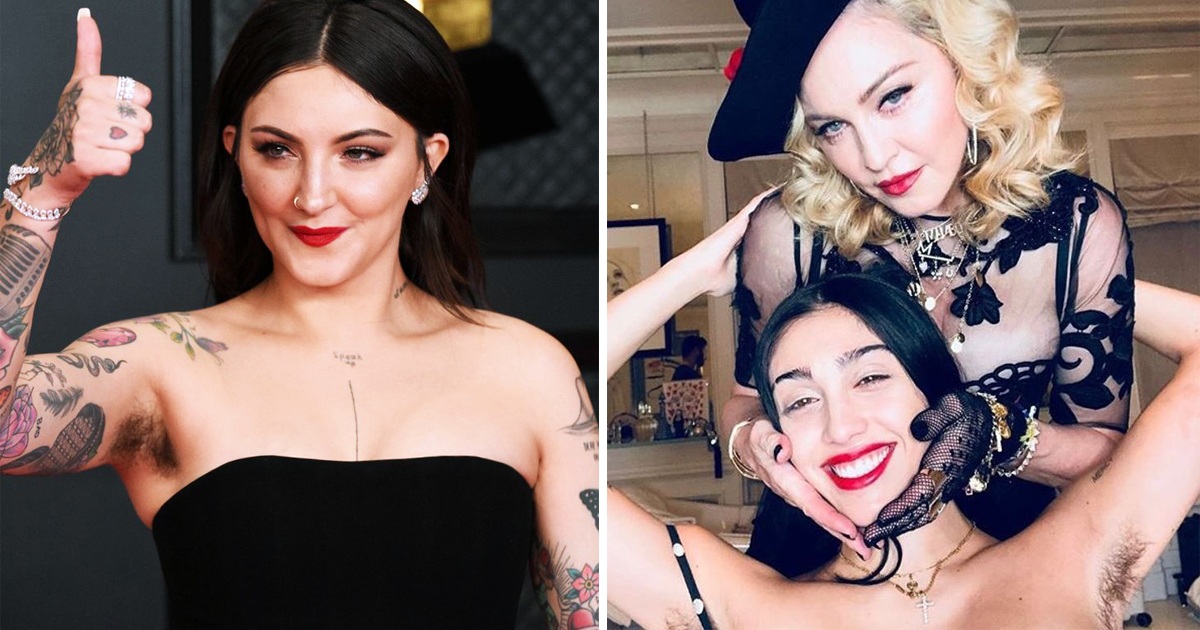 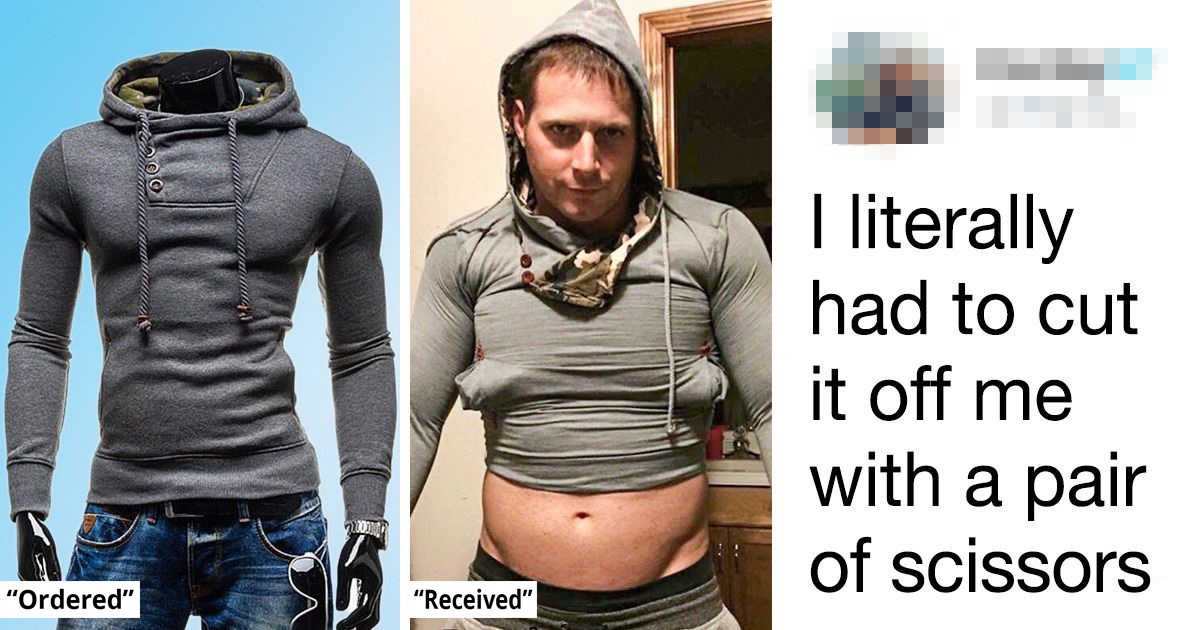 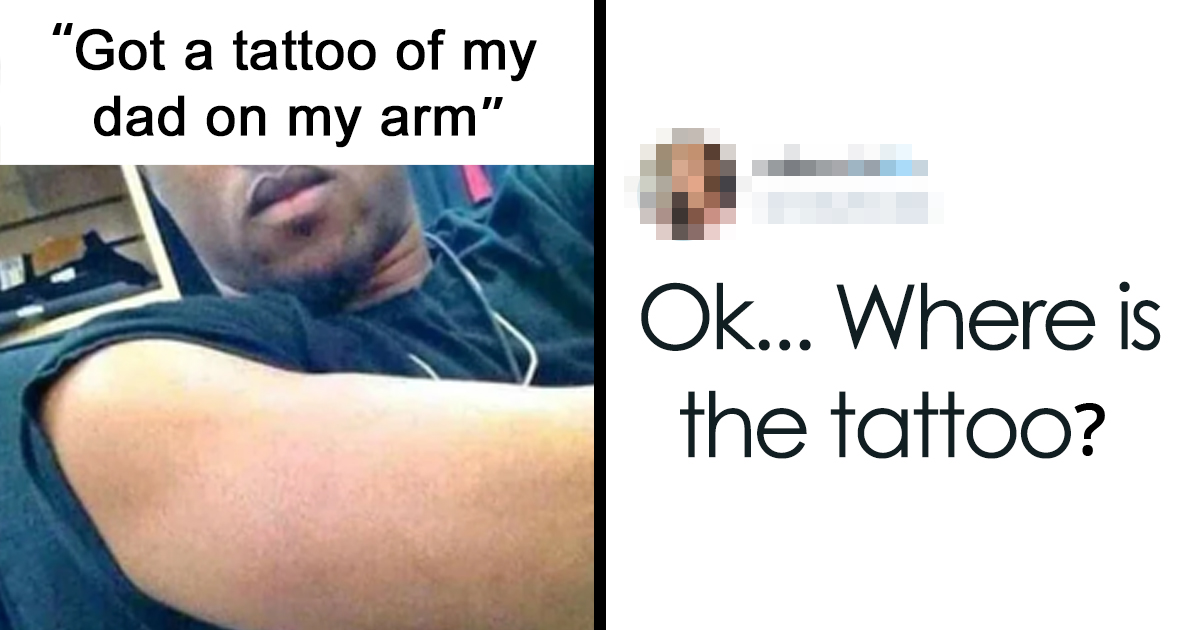