20 Hilarious Pics Prove Being Drunk Is A Totally Different You

If there’s one thing we (humans) regularly learn about, it is not to do dumb things in a drunken state. Yet, there appear to be some people who never learn and, YES, repeat the errors repeatedly. It’s essential to try to be safe and responsible when drinking, but people tend to enjoy a blowout that even their sober selves wouldn’t be proud of in the end. Some people had good intentions but got a little lost, while others probably wish they’d never decided to go out.

However, the internet has created a folder of some hilarious drunken moments ever. From a GF who got drunk and locked herself out of the apartment to placing a Pizza in the oven at 3 a.m., we’ve rounded up some of the odd things people have reportedly done while under the influence of alcohol. It’s guaranteed that you might laugh out loud or perhaps cringe after taking a scroll through. But overall, enjoy our list.

“Drunken google searches got me to communist public benches in India…” 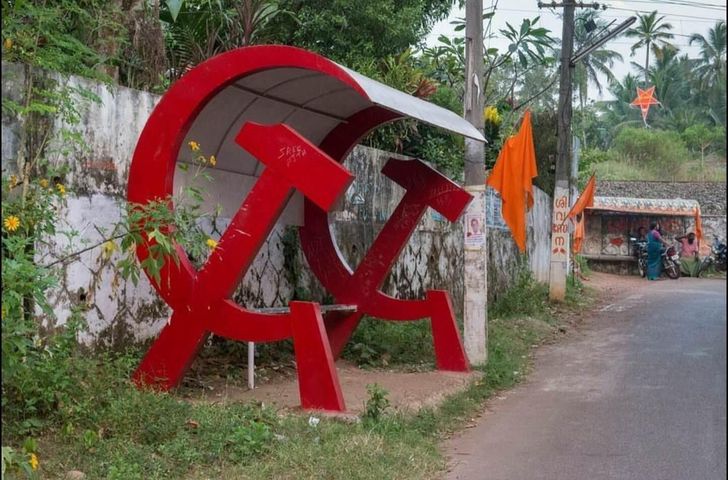 Just how much is too much? 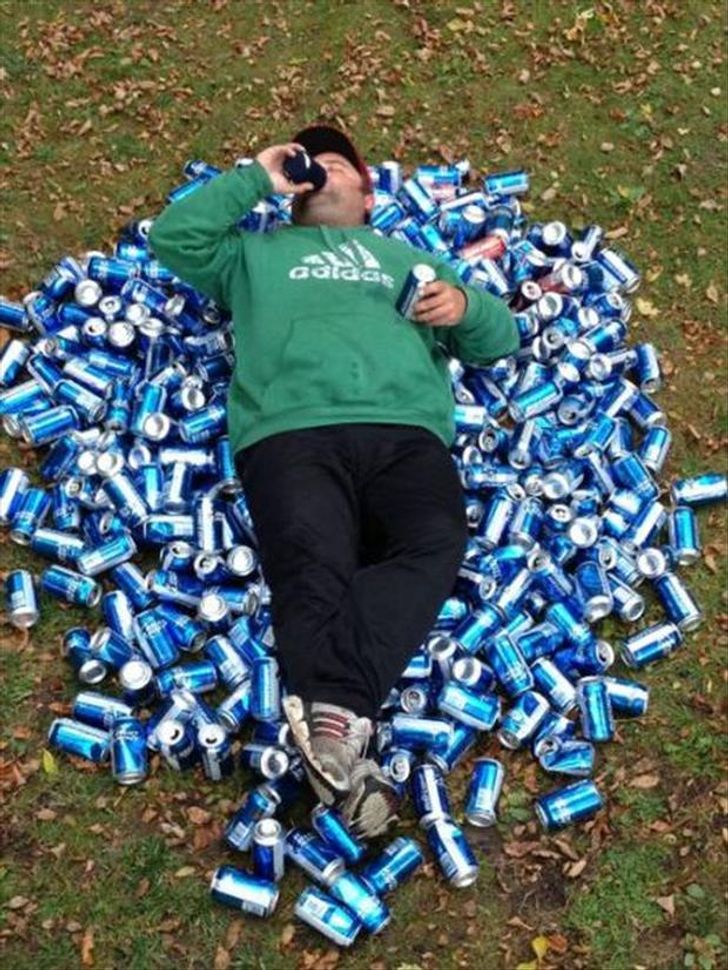 “Got drunk and let my daughter do my makeup, lol. Don’t need upvotes. Just enjoy the fun laughs!” 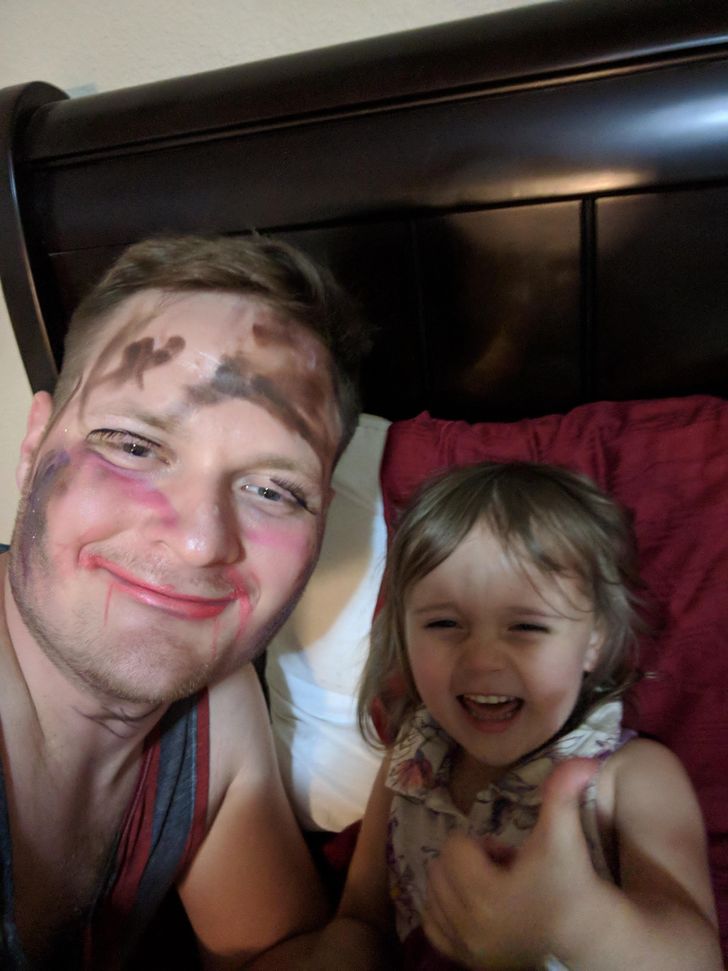 “My girlfriend called me upset but didn’t give me any details, turned out she got drunk and locked herself out of the apartment.” 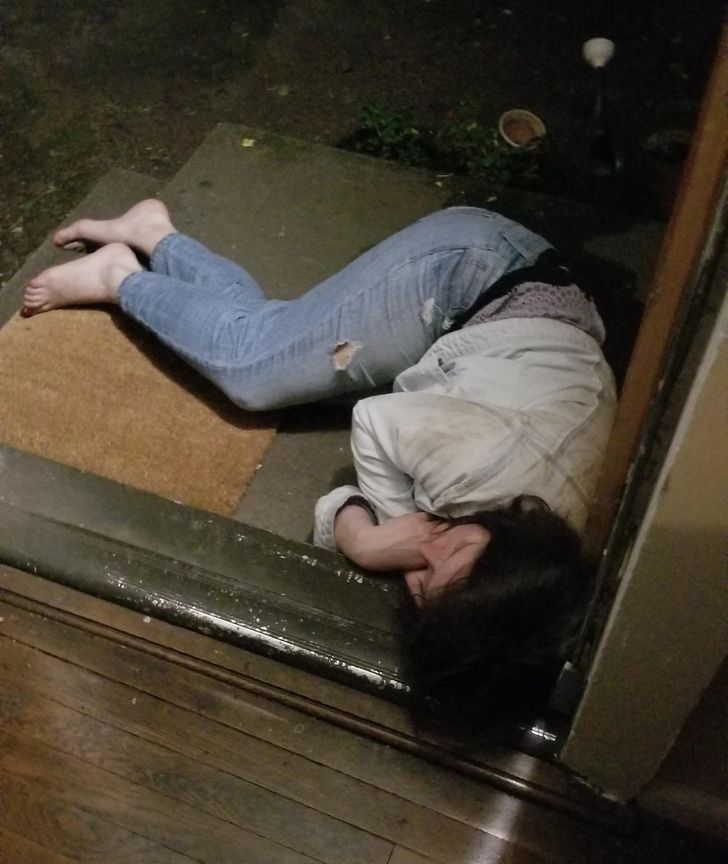 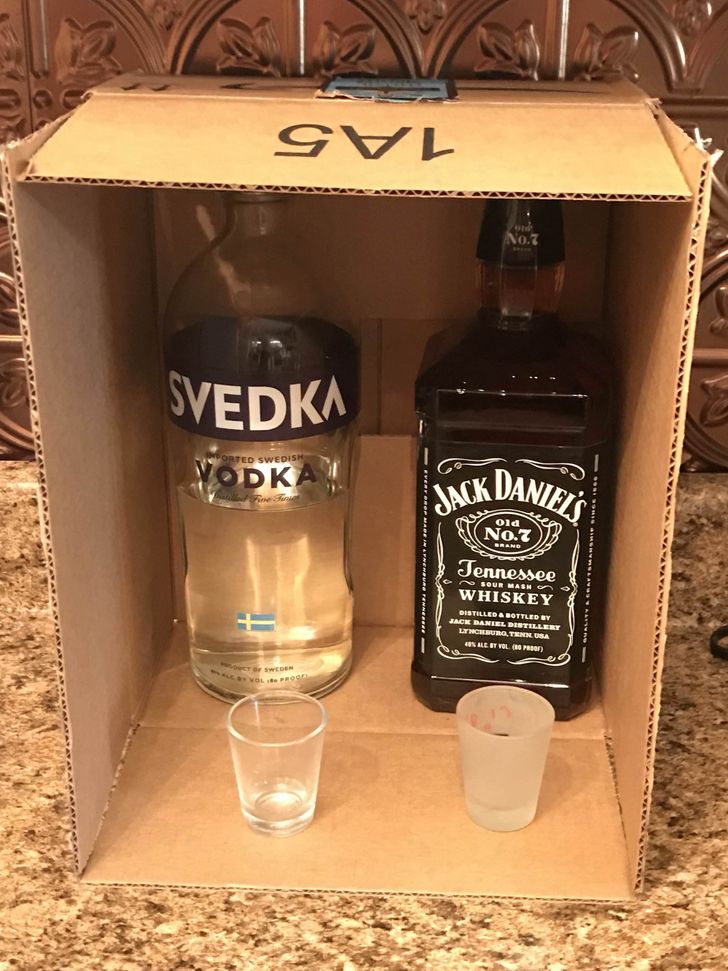 “I put a pizza in the oven drunk at 3 am and immediately passed out on the floor.” 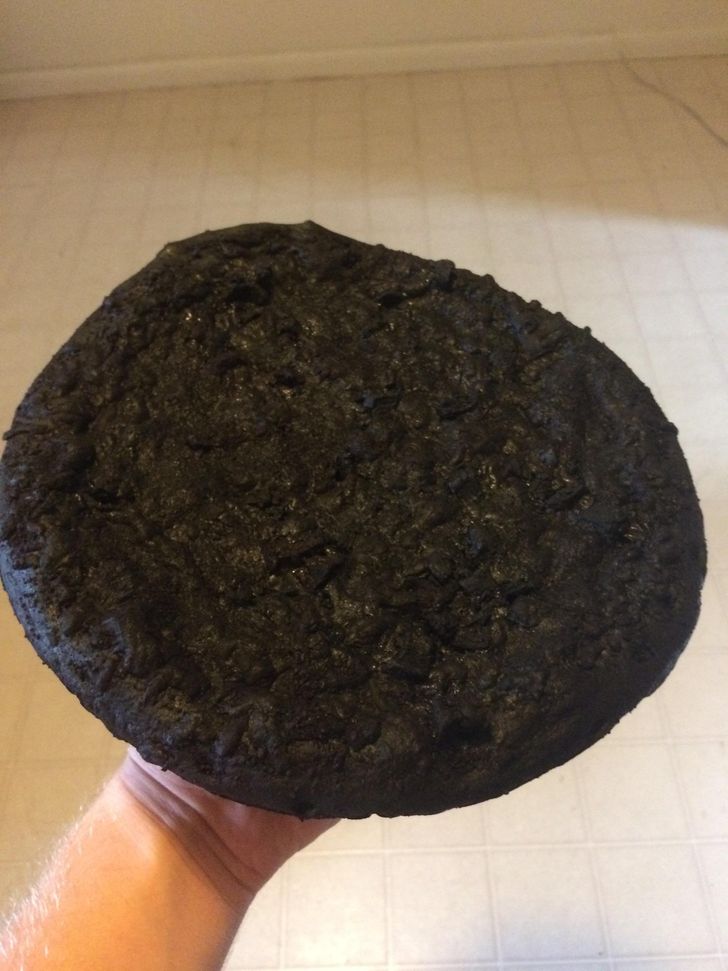 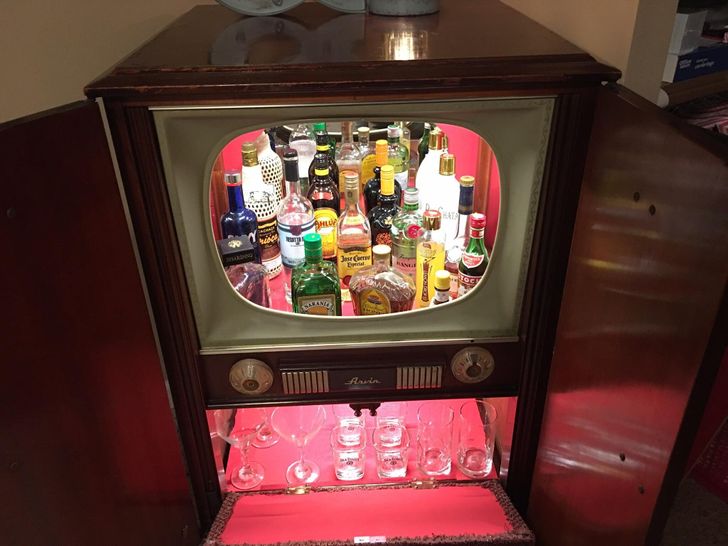 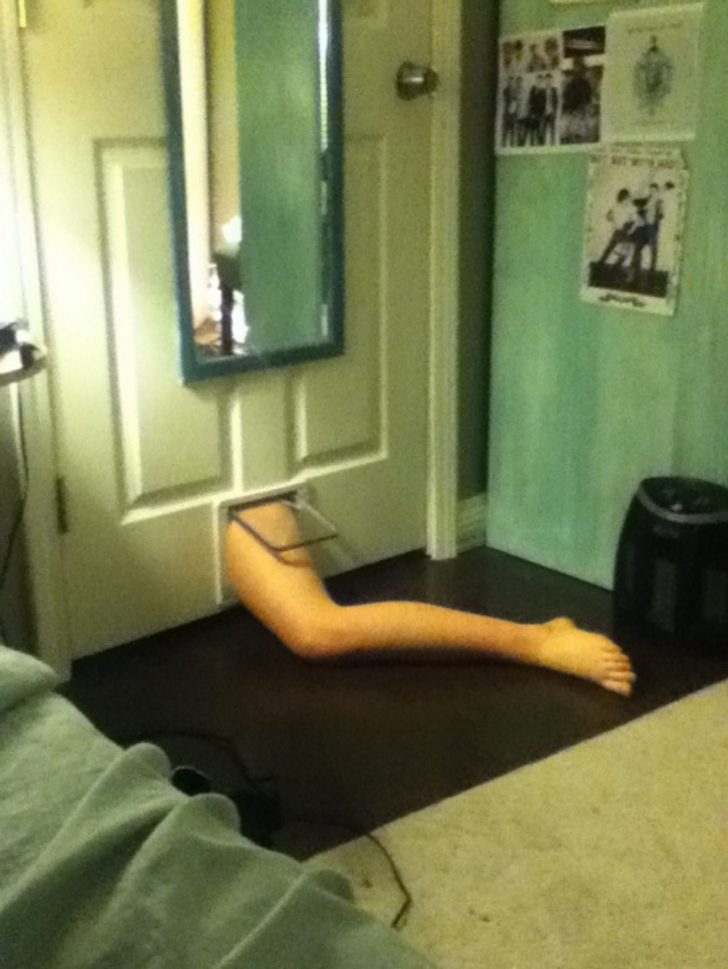 “New York is even more beautiful when you’re seeing double the skylines.” 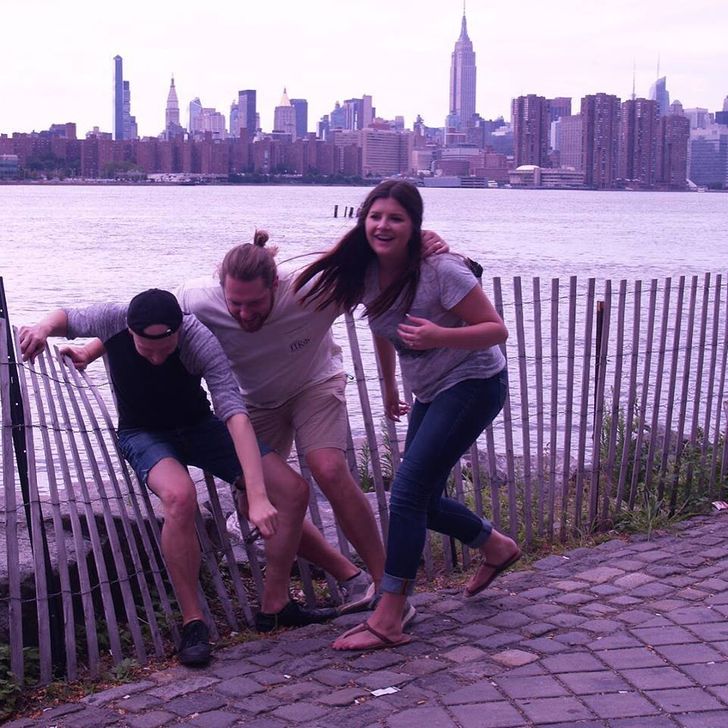 Drunk people may seem more aggressive and loses inhibitions in their personalities. On the other hand, they might blackout or completely forget what happened. Alcohol may overexcite some neurons while inhibiting others, according to this study review.

“Told my fiancé I didn’t get that drunk last night. She showed me this picture this morning. Apparently, I was getting frustrated with our dog because he wouldn’t answer the banana phone.” 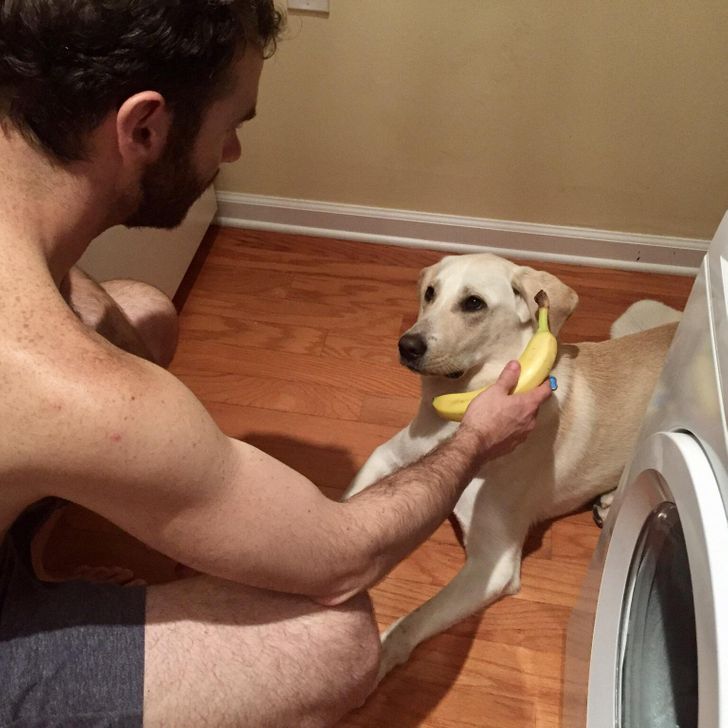 She almost got the right door. 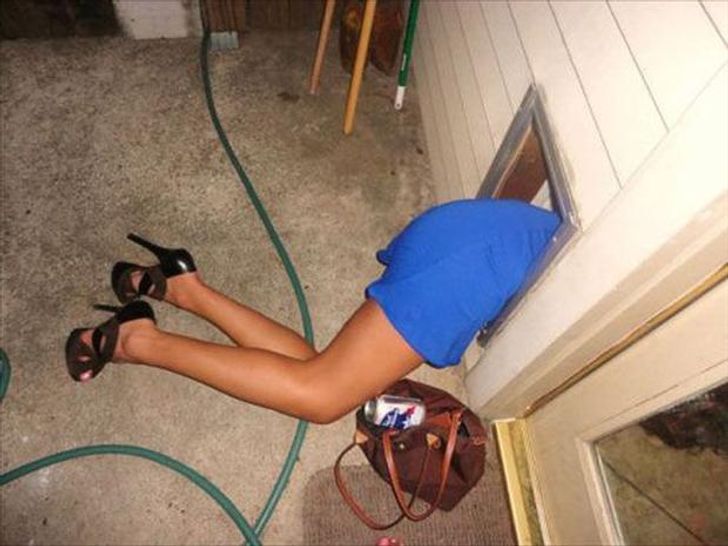 “And this is why I don’t drink unhealthy amounts of sake around my boyfriend’s friends anymore.” 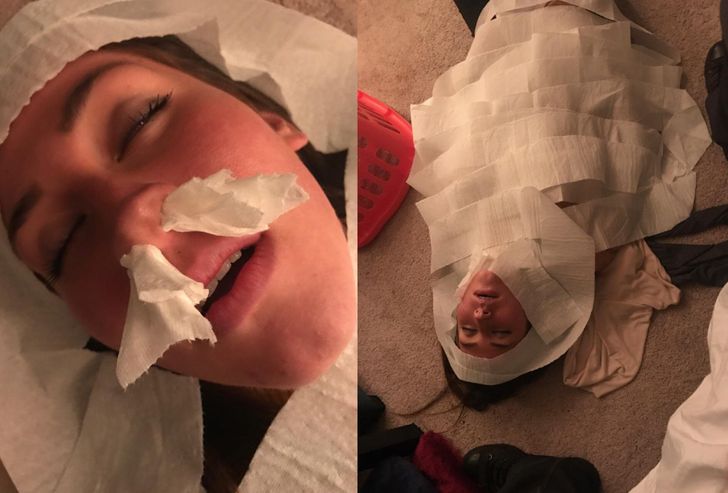 “My drunk neighbor waking up for a smoke break.” 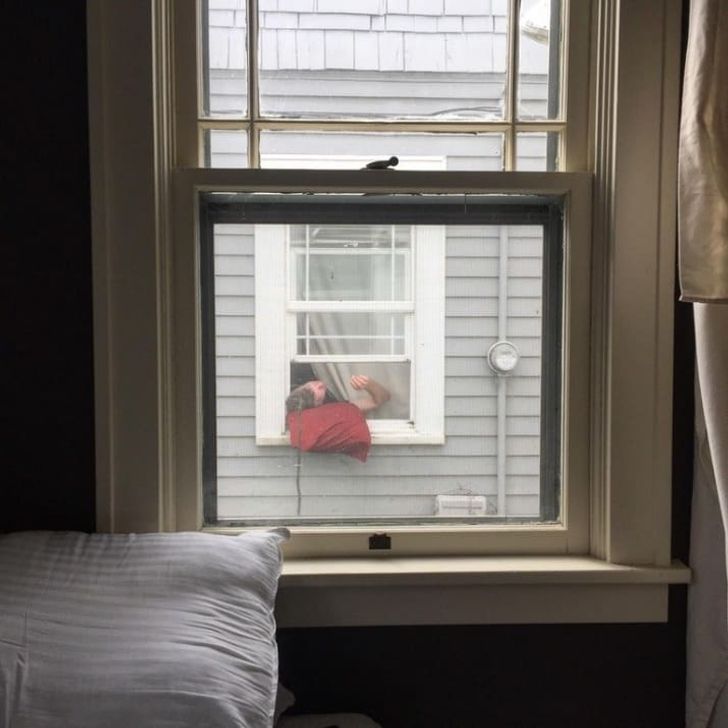 “The Cloon. I’m too drunk to go buy disposable silverware, so I present my clothes hanger spoon(?).” 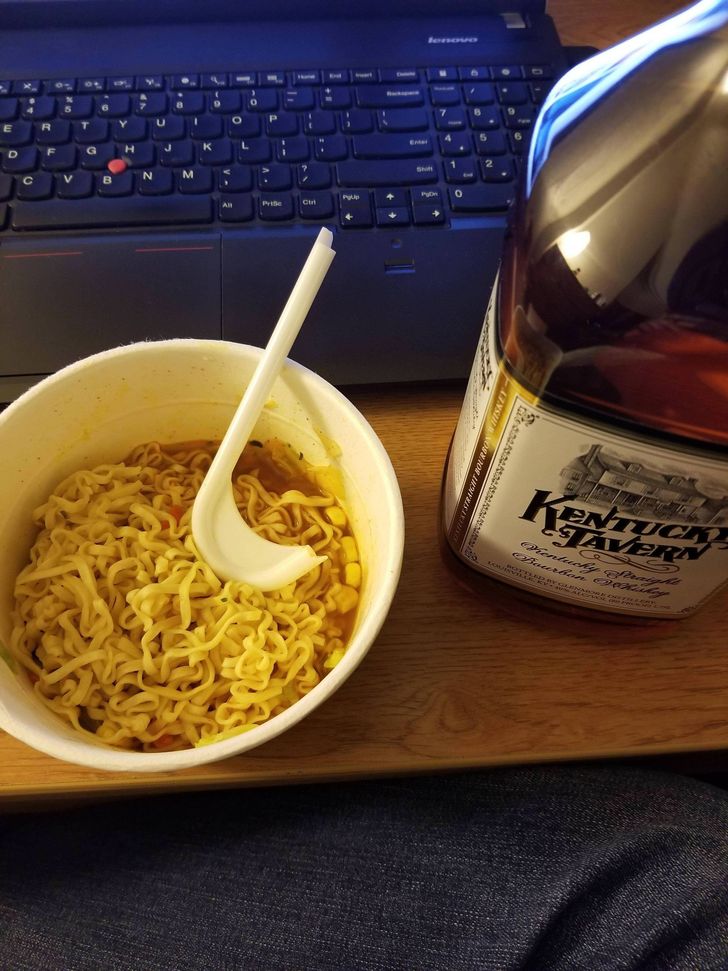 “Random gent already done at 2 pm on this fine Sunday.” 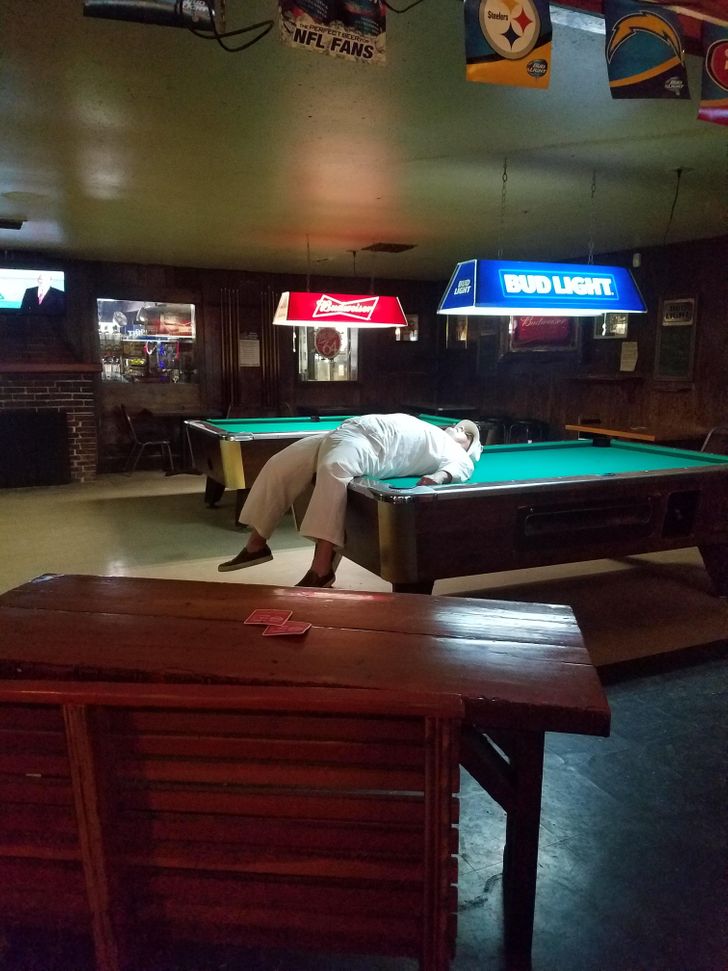 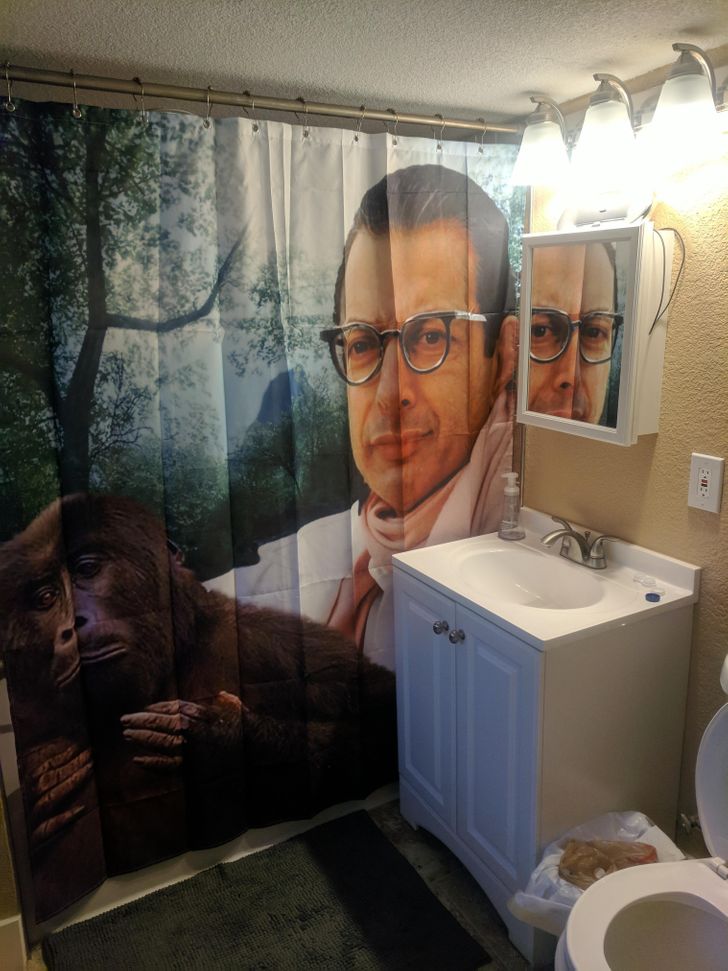 Another incredible thing about alcohol is how it’s socially accepted by many, unlike other types of drug abuse. Alcohol integrates deeply into the society of many communities around the world. But that also makes it one of the most dangerous and commonly abused substances. 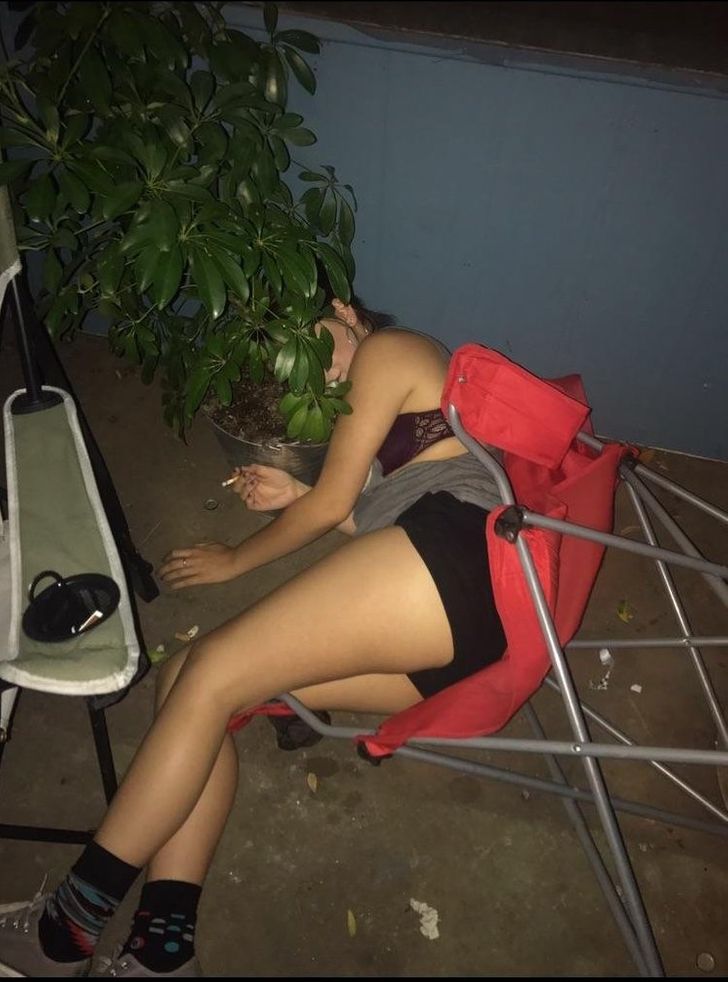 “Got drunk and bought a trumpet last night. My cat is bewildered.” 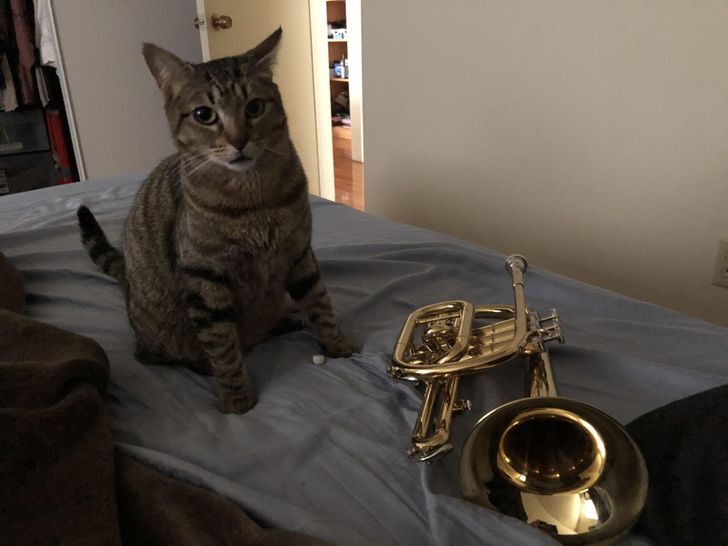 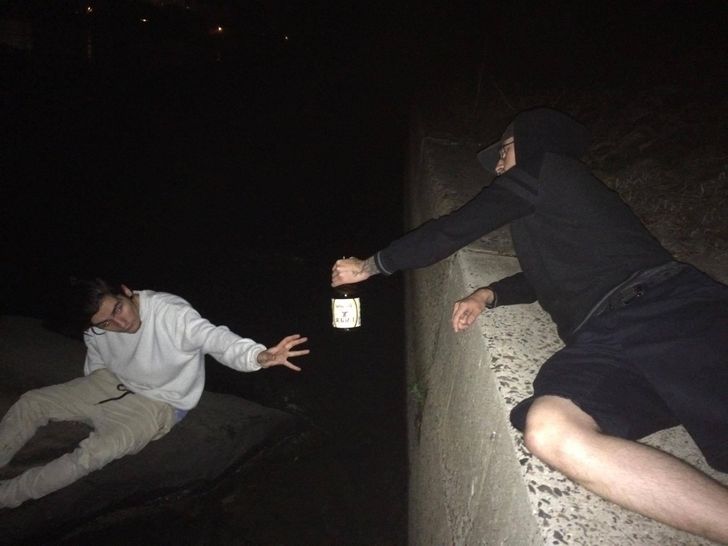 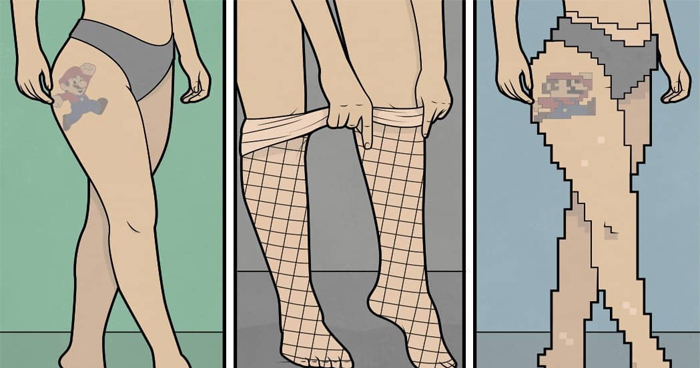 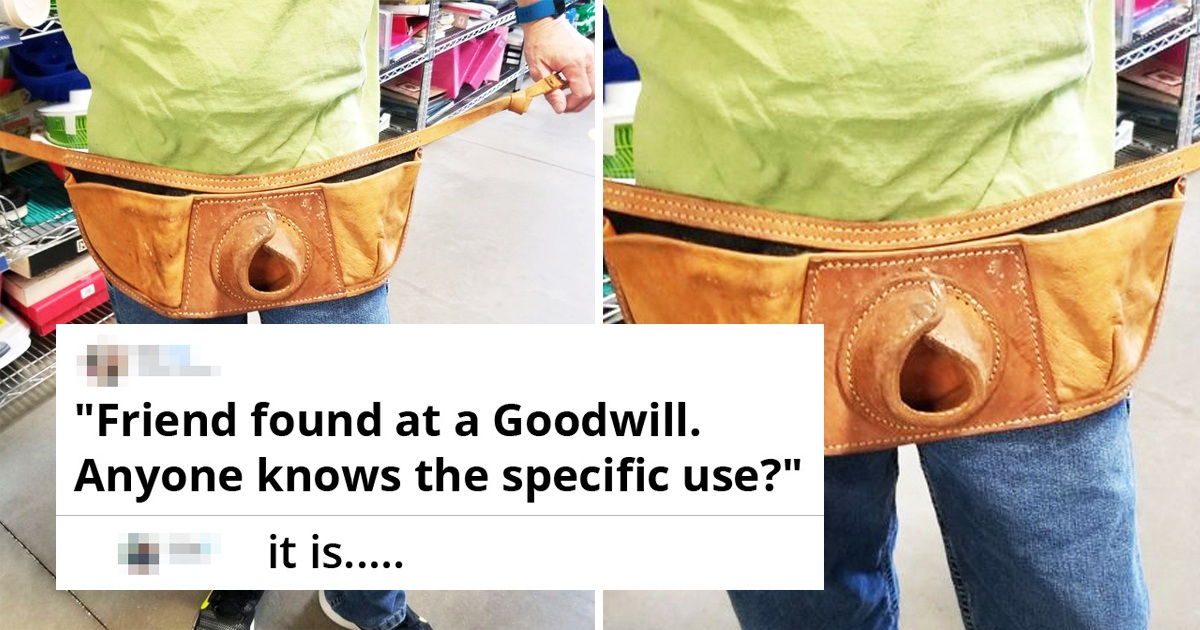 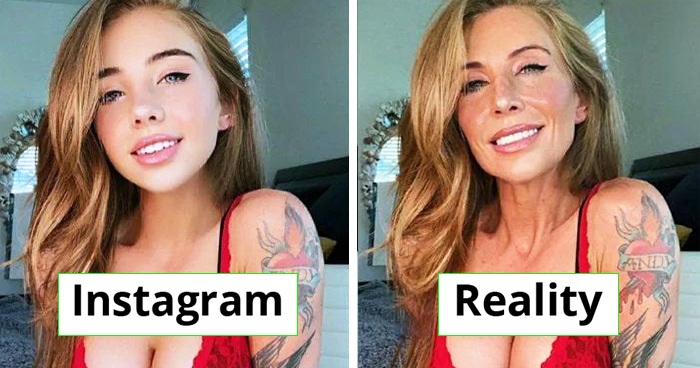 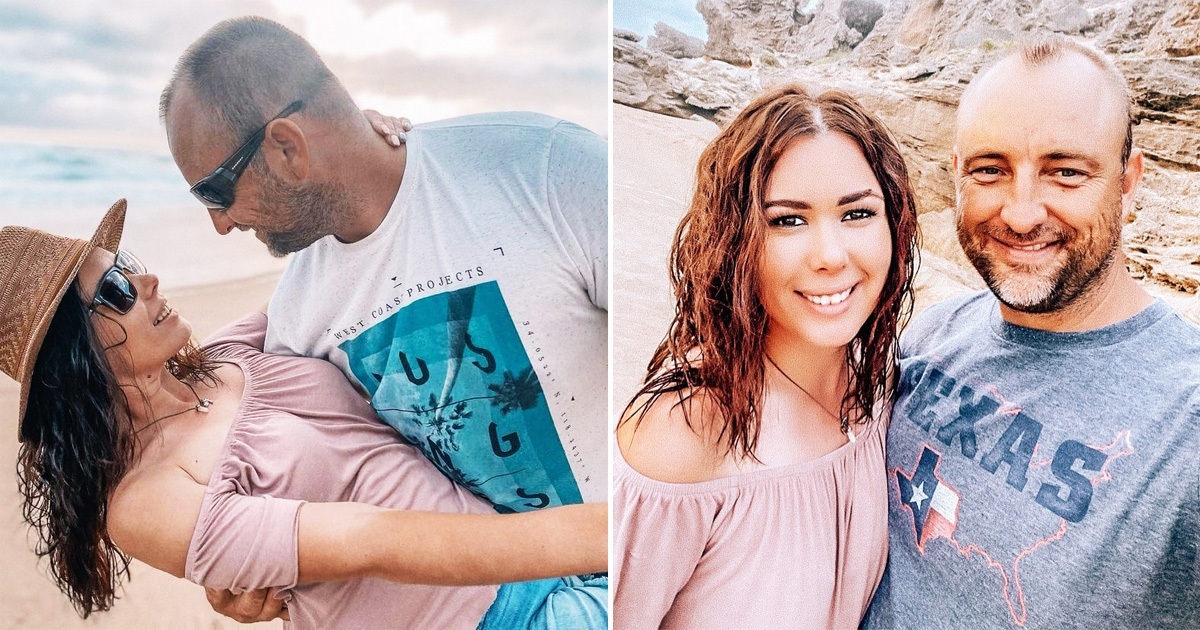 'I Fell Pregnant With My Friend’s Uncle, 43, And It Was Love At First Sight'