40-year-old Tanya is a mom and shared with her TikTok followers who her new bae is. Her TikTok blew up with more than 5.1 million views because her new boyfriend is almost half her age! Yep, Josue is her son's older friend and he's only 22 years old.

Age is just a number for this couple. She wrote in the video, “Coming out to my sons that I’m dating their older friend.” 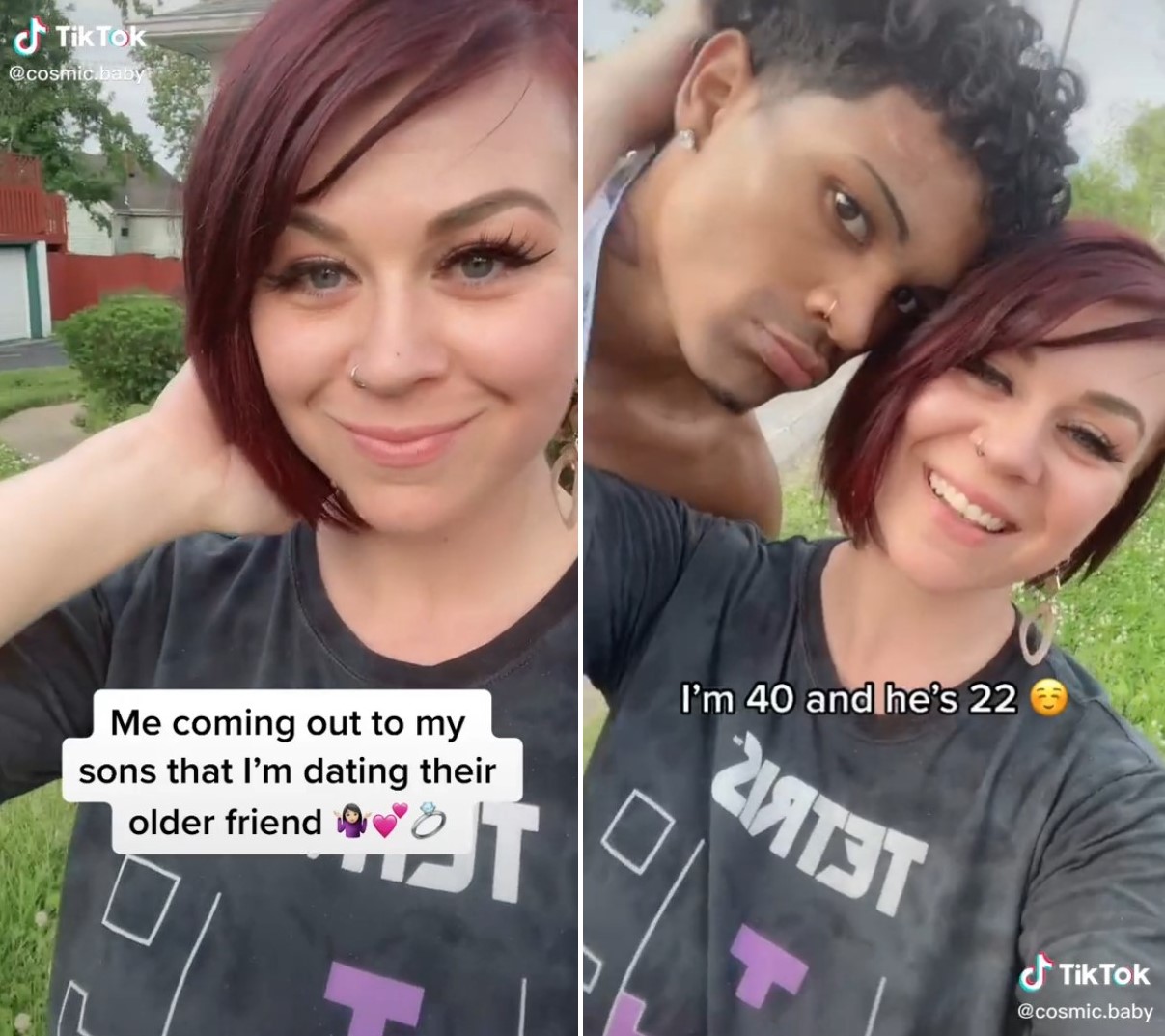 "My sons knew all along and fully support us," she explained in the video. The two shared a sweet kiss together and got over 5200 comments in the video with more than half a million likes.

Many of the viewers had questions on how genuine their relationships are. One wrote, "But how do you look at your son's friend and be attracted to him? That don't sit right with me."

Another shade on her, "Outta all the kids out there, you choose your son's friend. How classy."

"We see the comments and we really unbothered," she told the haters.

Amongst the negative comments that attacked their age gap, there were supporters who think age is just a number and there's nothing wrong as they're two adults. Another reminded her, "You're old enough to be his mother."

Tanya replies that she did not have her first child until she was 23 and told the user that it was a "nice try."

"They said we wouldn't last a year ago," Tanya shared in another video.

Tanya uses her platform to normalize the age gap now and many people in age-gap relationships also shared their stories! 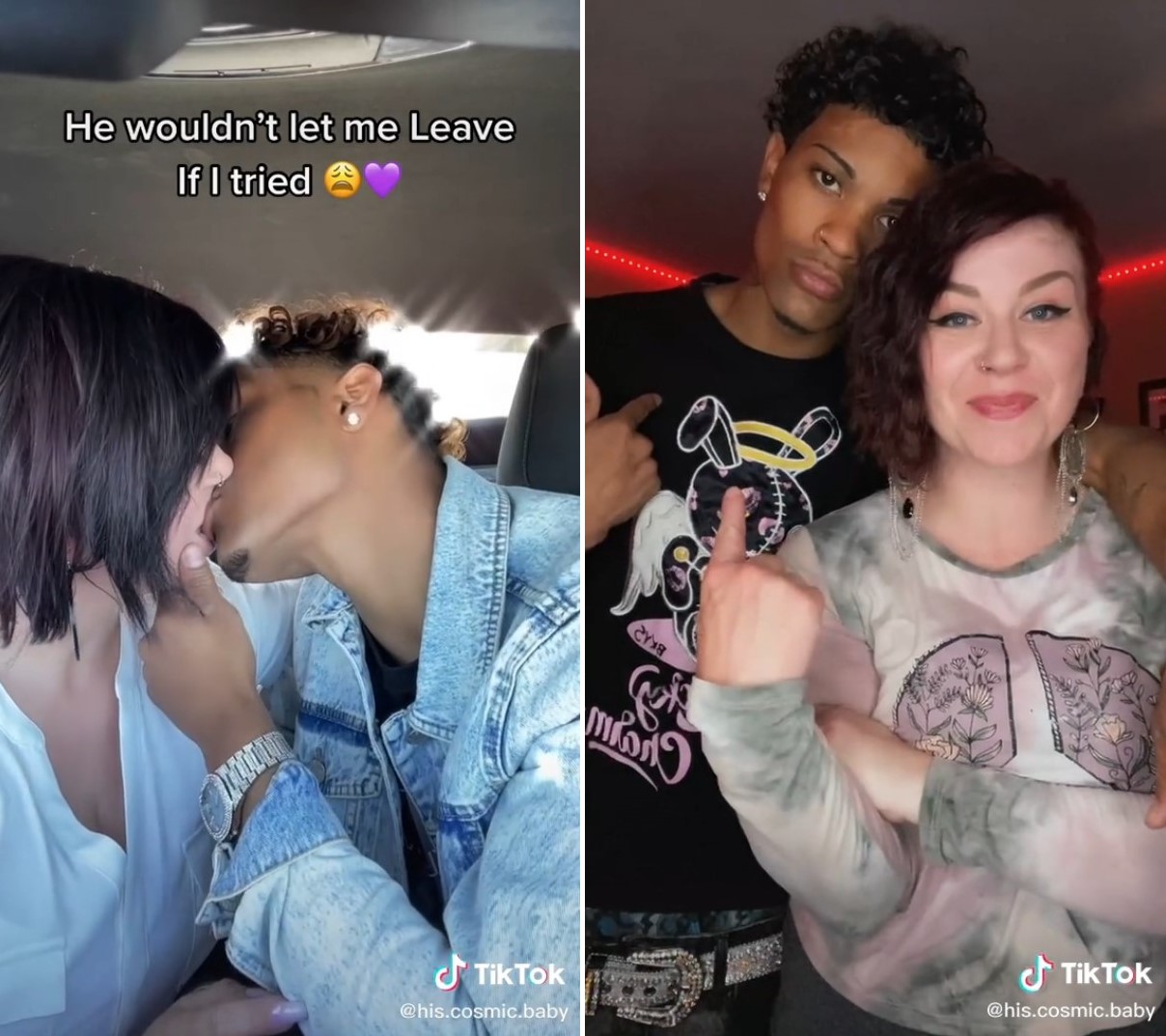 "If you two are happy together, then that is all that should matter," one user wrote. 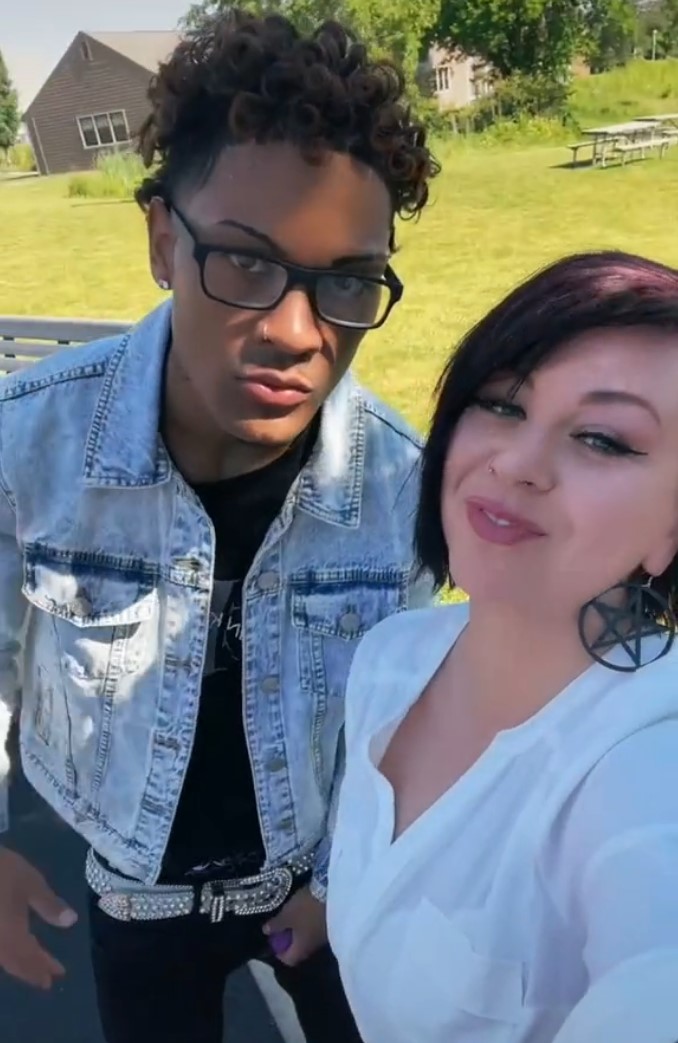 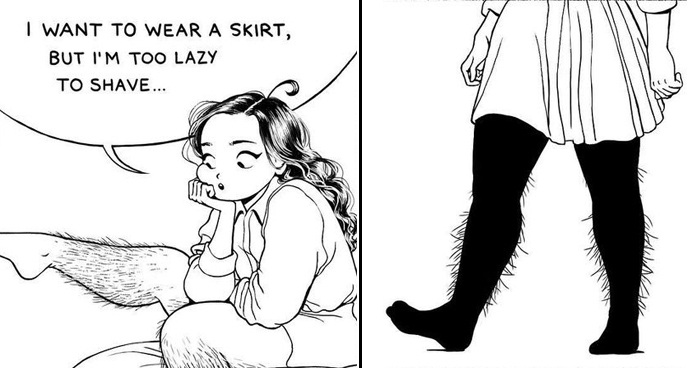 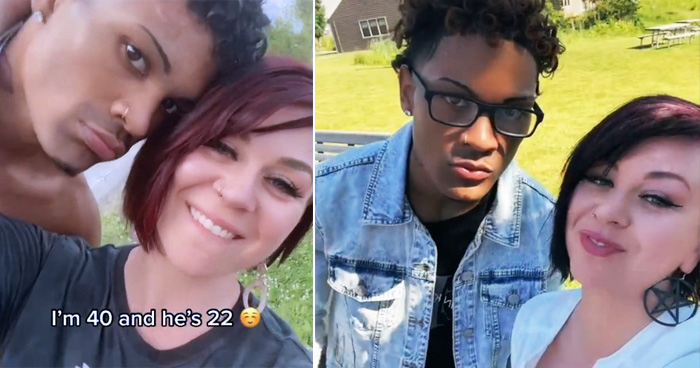 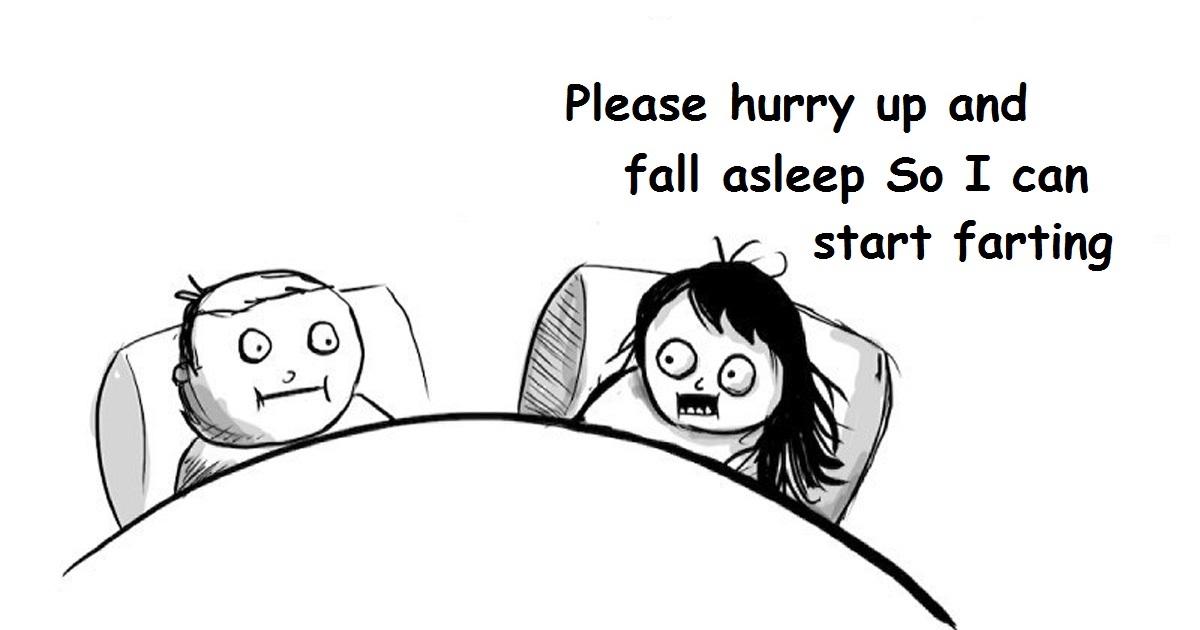 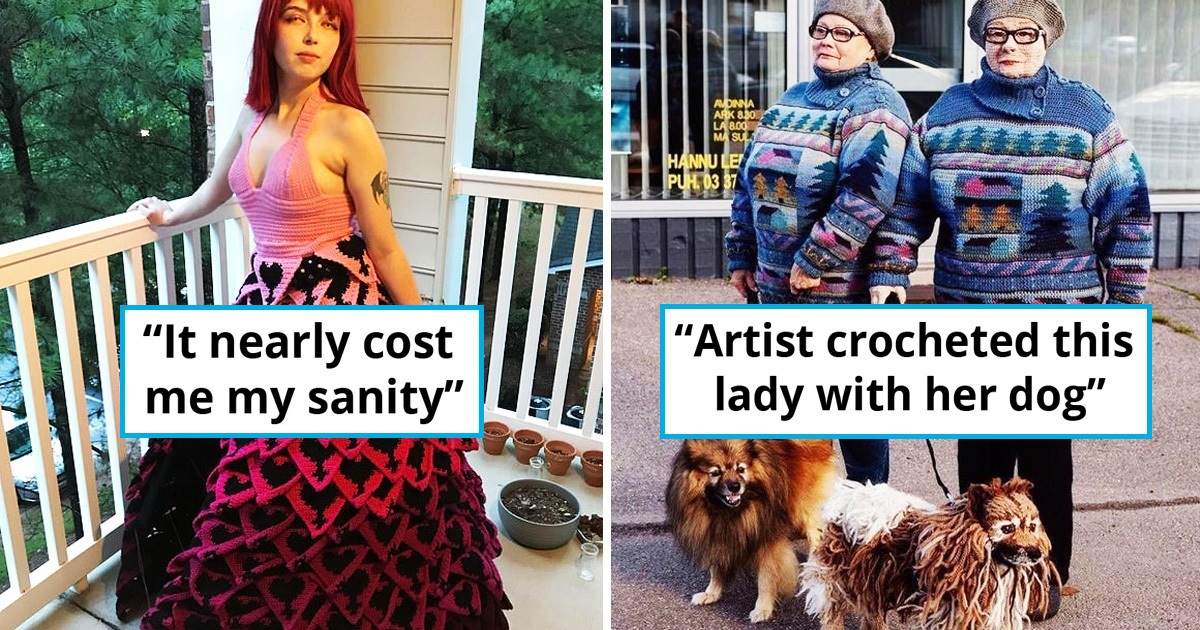 25 Incredible Crochet Works That Will Leave You Stunned 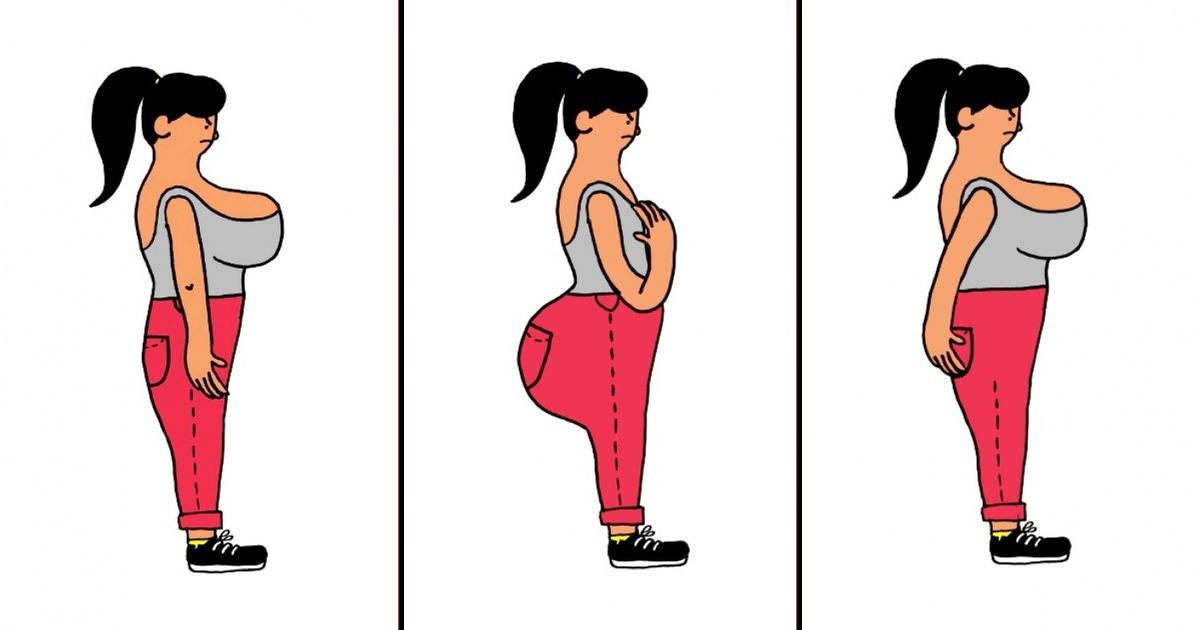 French Artist Draws What Women Really Are In 15 Hilarious Illustrations