Who would throw away wonderful chicken nuggets? Yet, the US has become of world's biggest contributor to food waste, summing up to 103 million tons (81.4 billion pounds) of it just in 2017. How much is that? About 30-40 percent of the food supply that the US has goes to the landfill instead of the homeless or families living in poverty. That is why videos such as the one filmed by this employee at a Chick-fil-A infuriates people as they should.

So much of the chicken nuggets were being thrown away at the end of the day as the employees got ready to close down. 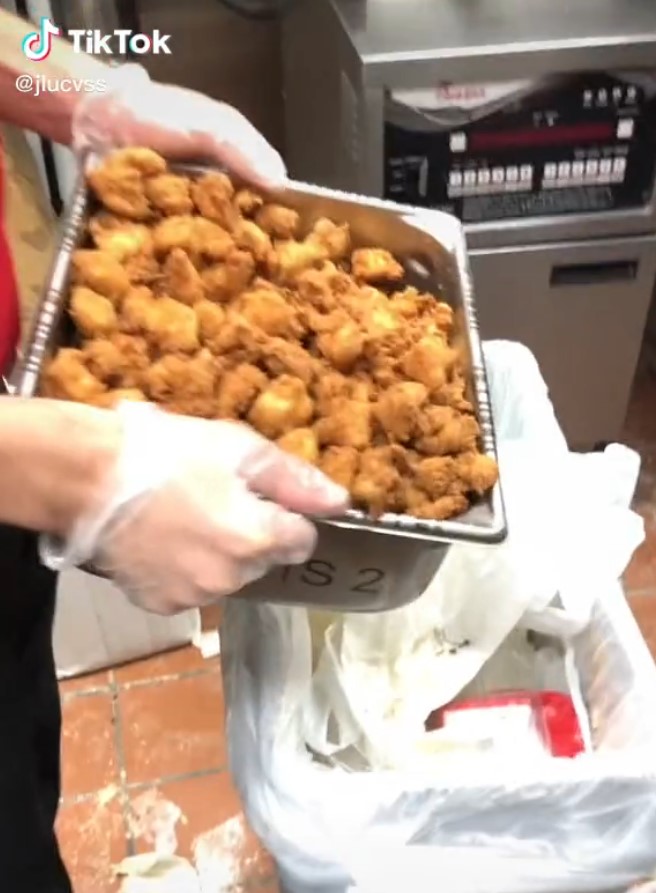 In fact, the United States throw away more food than any other country according to the Environmental Protection Agency (EPA). There's also an increase in food insecurity since the pandemic from 35 million people in 2019. Projections predicted that there will be 42 million people, including 12 million children, who experience food insecurity.

The employee is a TikTok user @jlucvss from Albuquerque, NM. 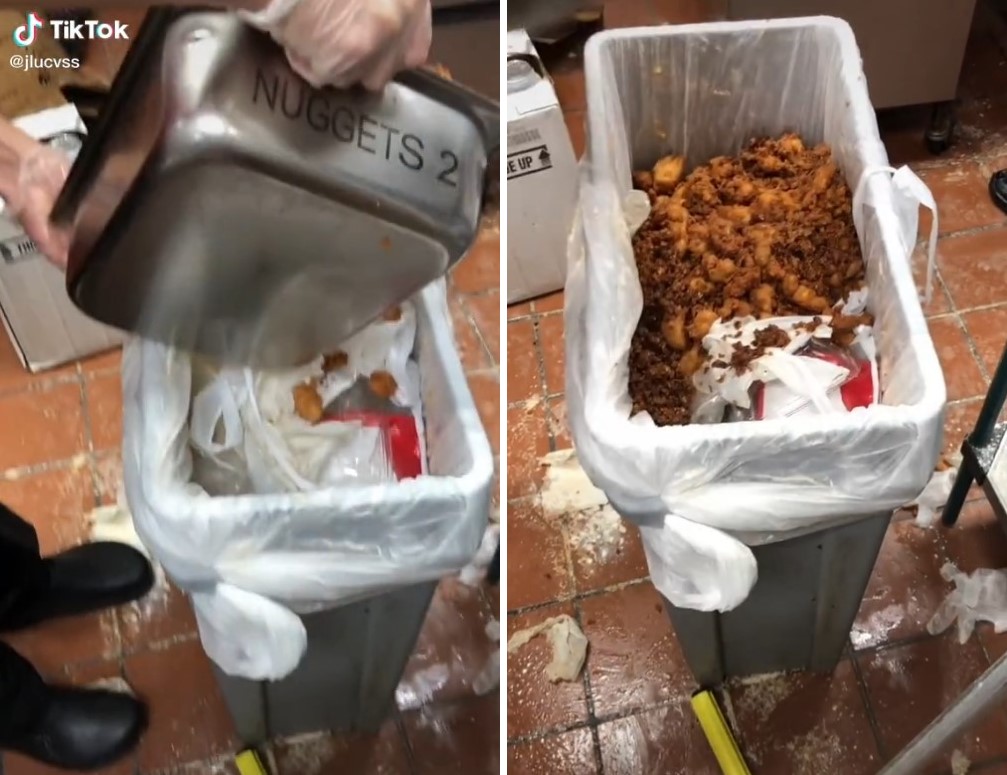 Several users reasoned that this might be the usual regulation that most restaurants have, which is not to give out food if they get sick and sue the company back. However, many do not agree that this is how they should deal with otherwise perfectly fine food.

The video has gone viral with over 7.9 million views now where people continue to sound their protest at the way food is being wasted.

People see this as a serious issue that needs to be addressed soon. 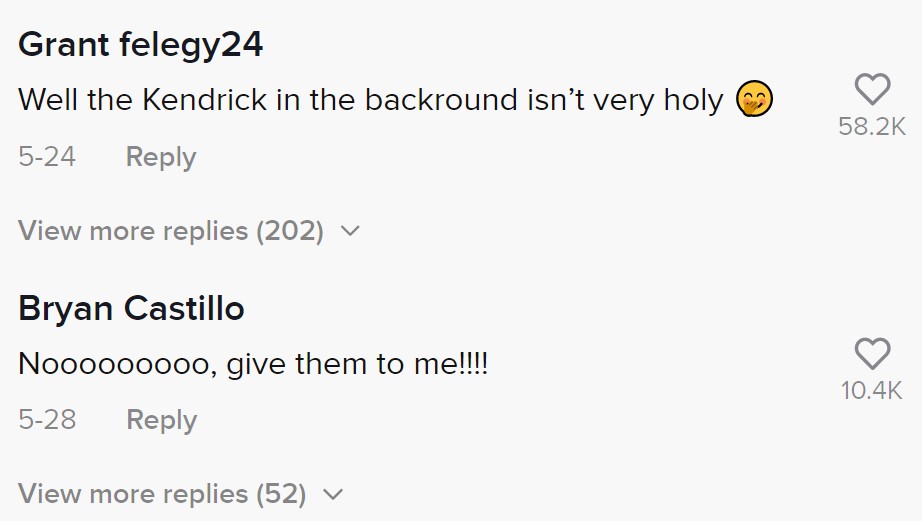 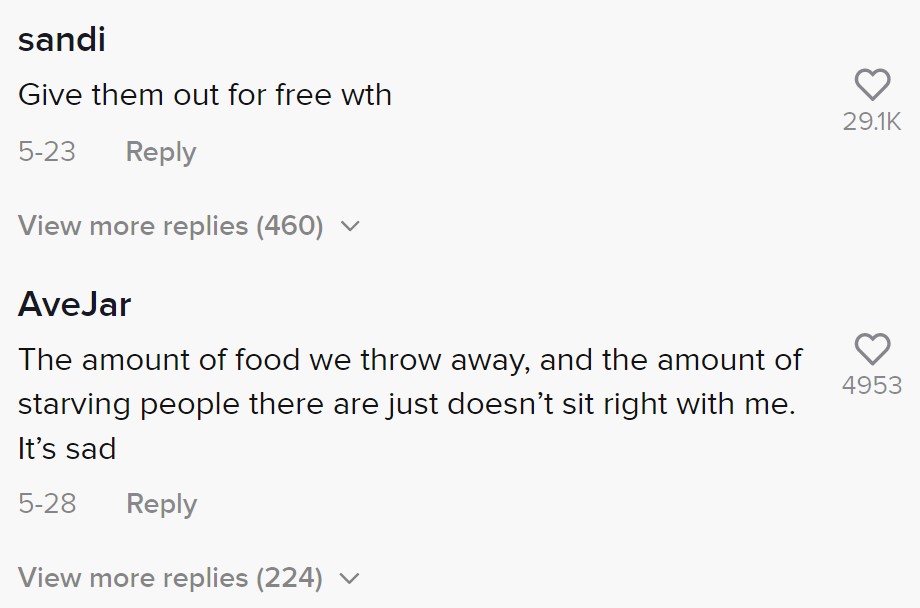 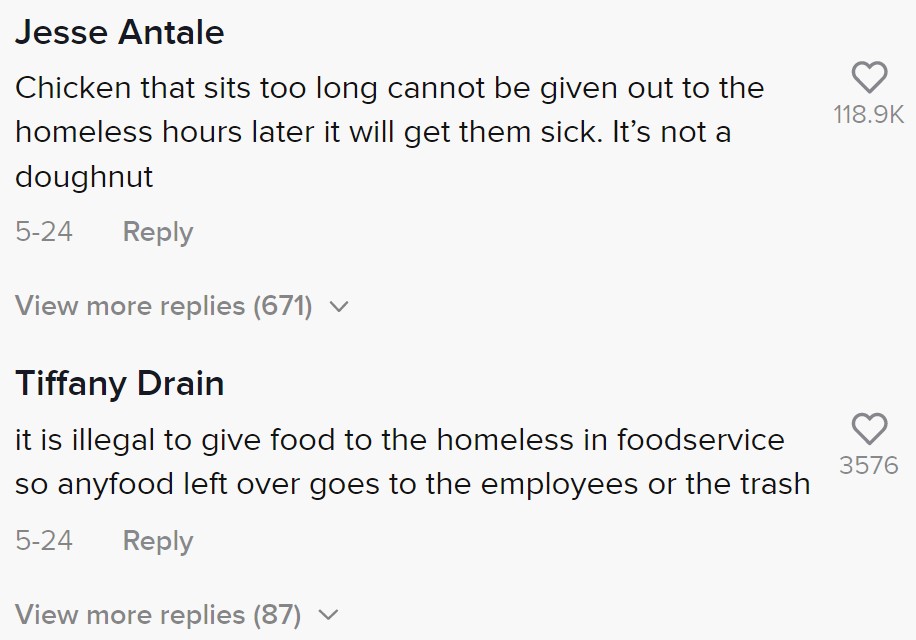