20 Spoiled Cats That Are Living Life Hilariously Better Than Humans

Who doesn’t love their pets? Many people are now finding it so comfortable to live with animals, and according to conducted polls, pet owners think of their dogs and cats as family members. These relationships have proved to have many benefits. The more we understand the human-animal bond, the more we use it to improve our lives.

However, this article is mainly hinged on cats being bossy and setting their own rules in the owners' homes. How is this possible? If you do have own a demanding feline, then you’ve got dictatorships ruling your home. Our compilation is the perfect description of the category “the most spoiled kings and queens of the feline universe.” As the saying goes, pictures naturally speak louder than thousands of words; hence have a look at our collated, enjoy it, and of course, be the judge. 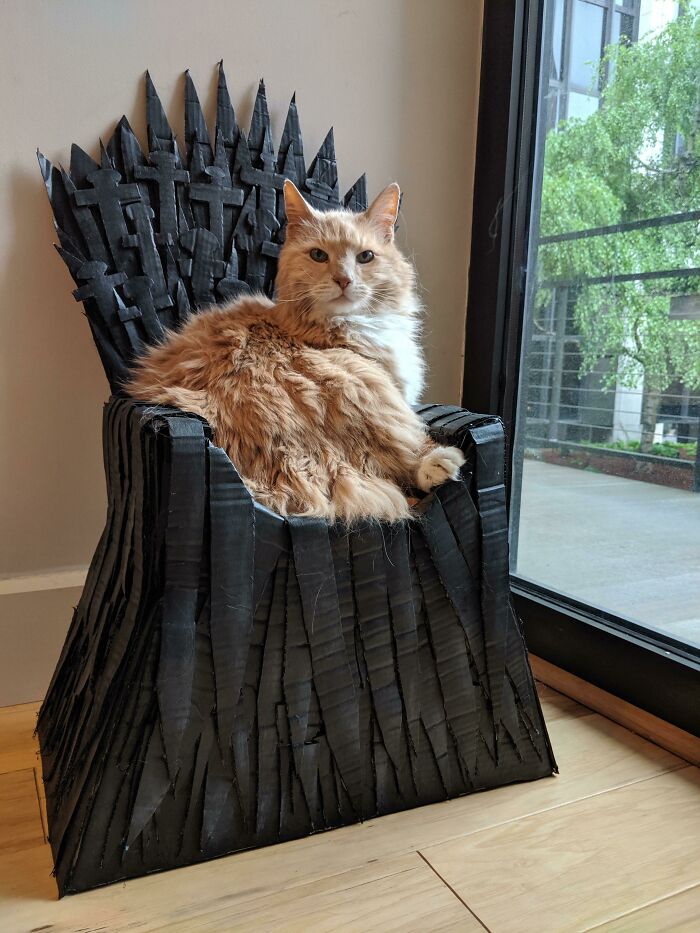 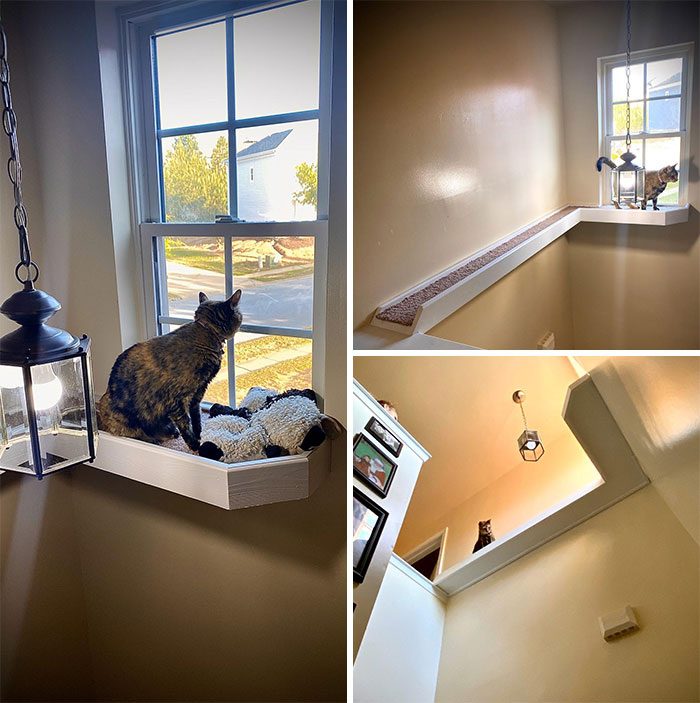 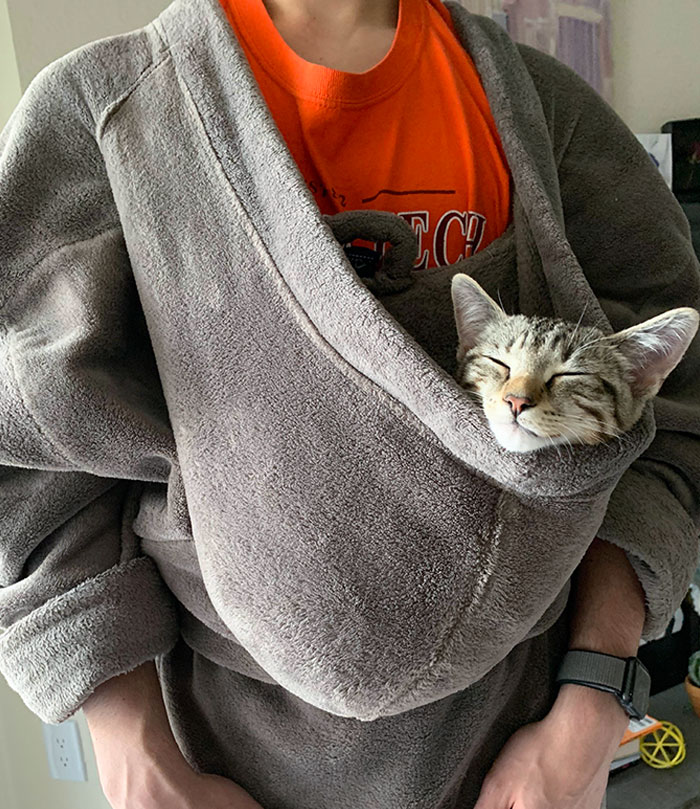 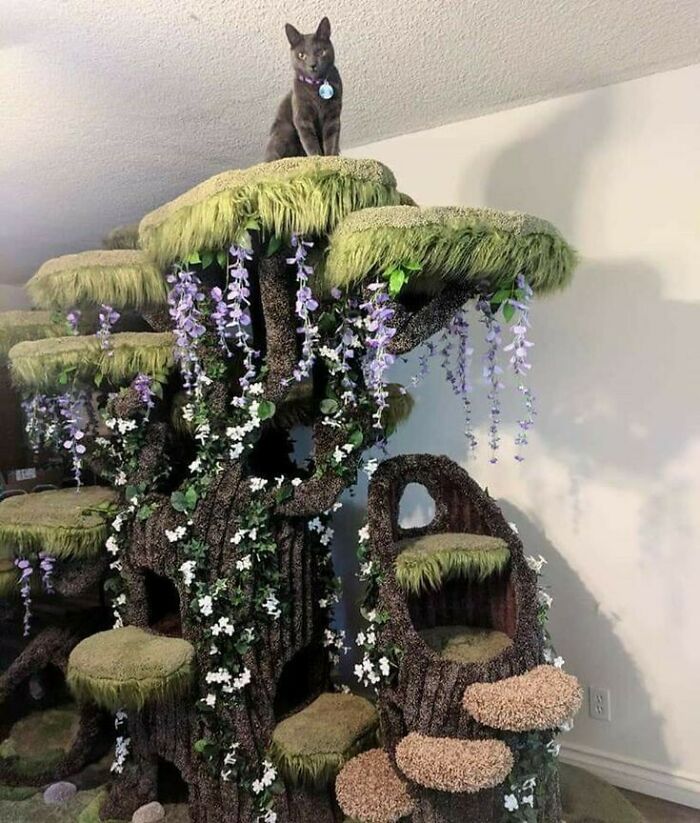 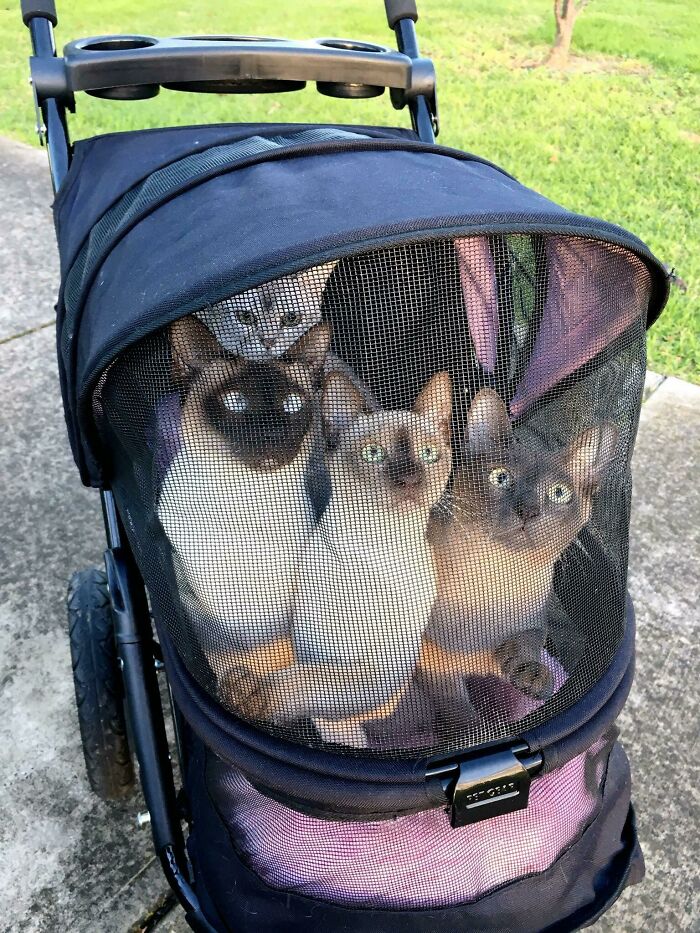 #7 My Cat Sits In Her “Boat” In The Hot Tub Every Single Day And Refuses To Get Out Even After An Hour. Her Name Is Trixie 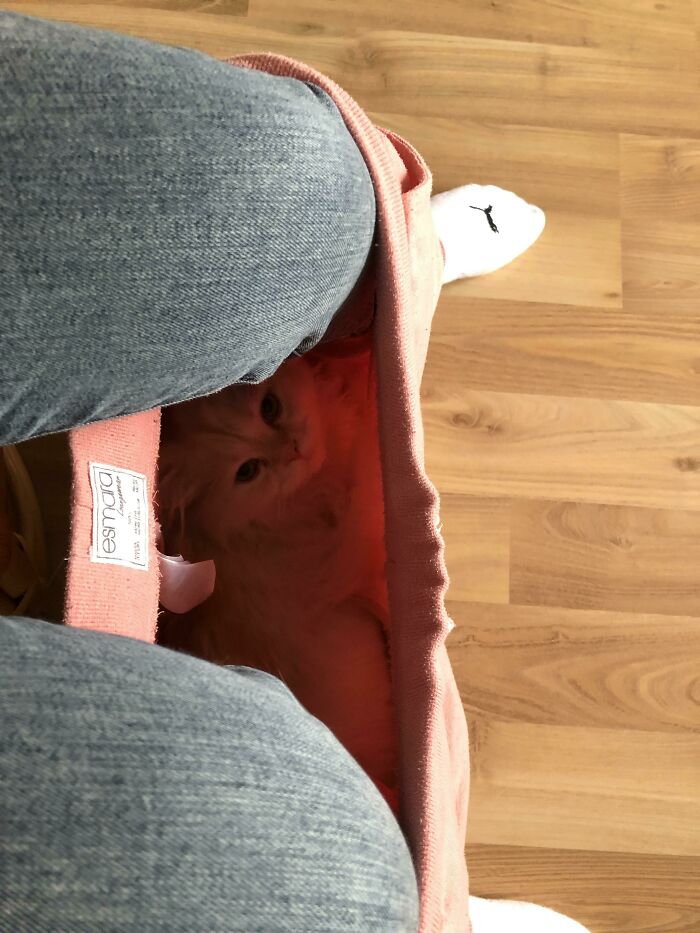 #9 The First Day I Got My Kitten, I Took A Bath, She Somehow Managed To Hop The Tub And Take A Snooze On My Shoulder 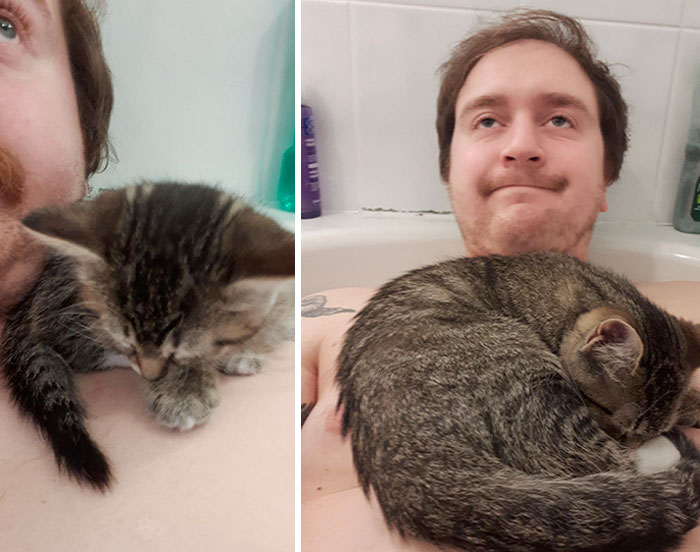 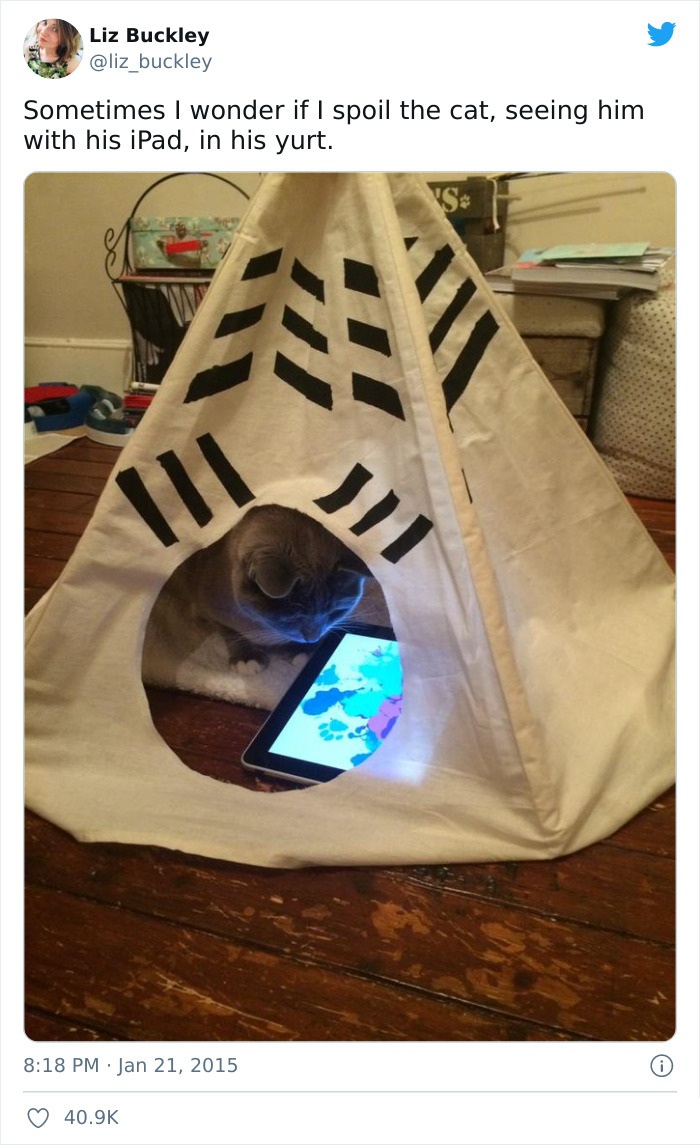 #11 “Babe, Of Course The Cat Will Never Come Between Us" 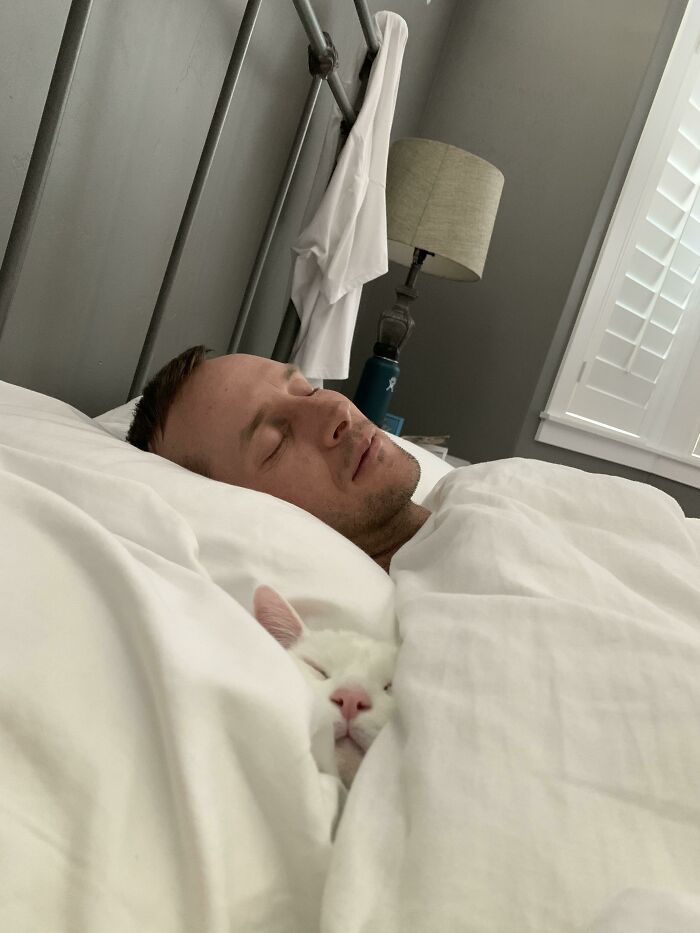 #12 My Mom Crocheted A Couch For My Cats 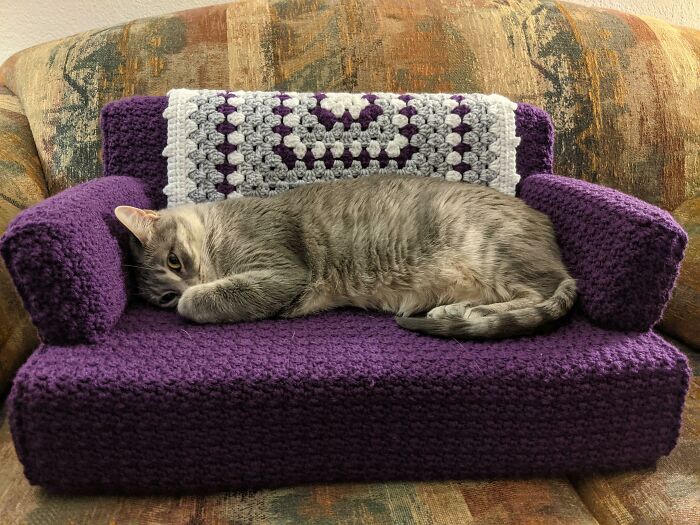 #13 He Loves Getting Raked By The Back Scratcher. He Is My Zen Garden 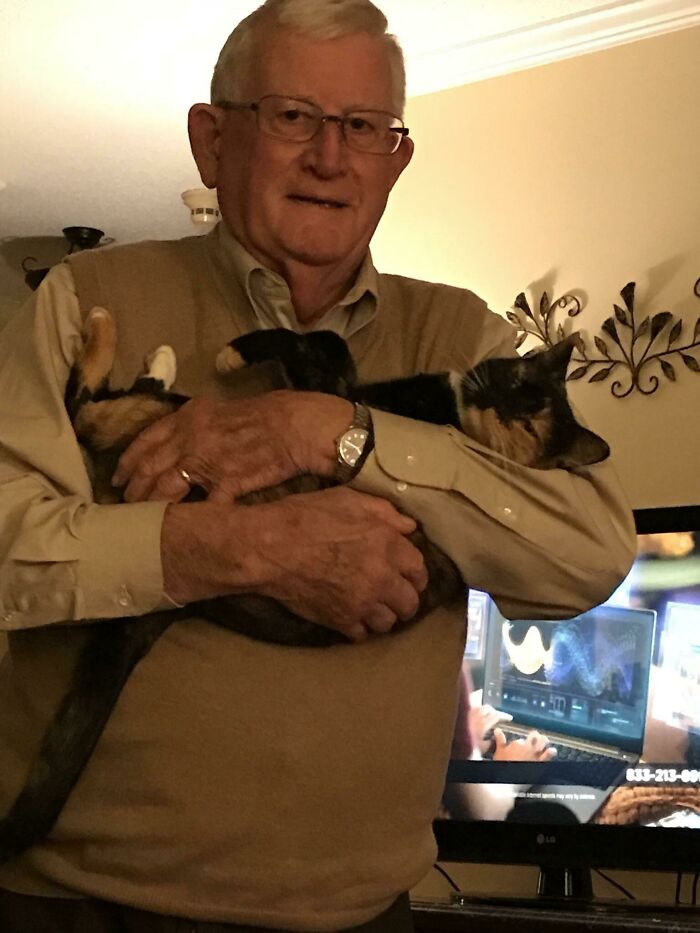 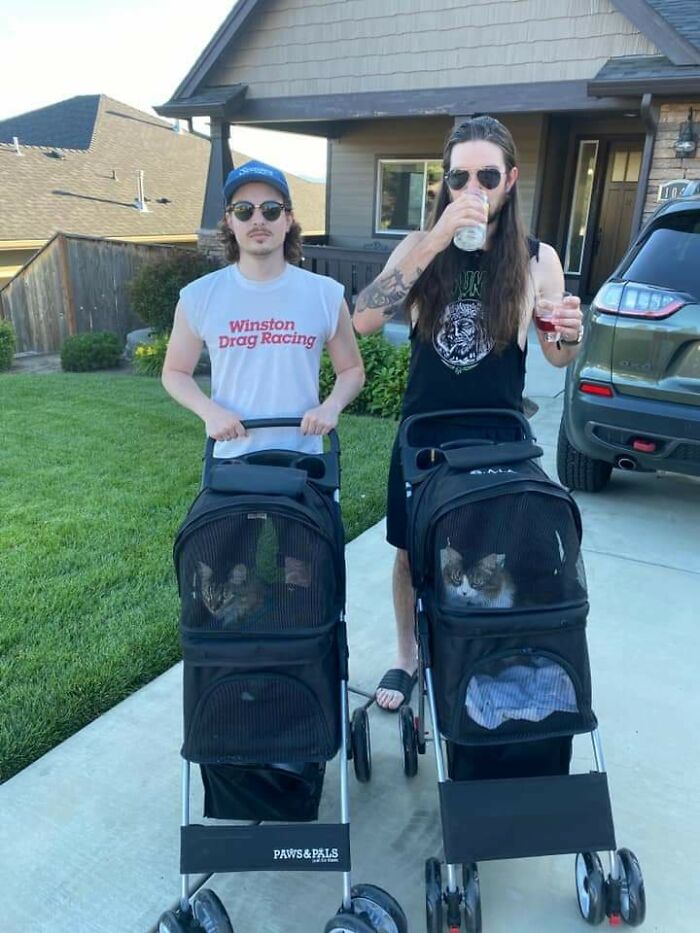 #16 Cat Bedroom Is Complete. Birb TV Is On 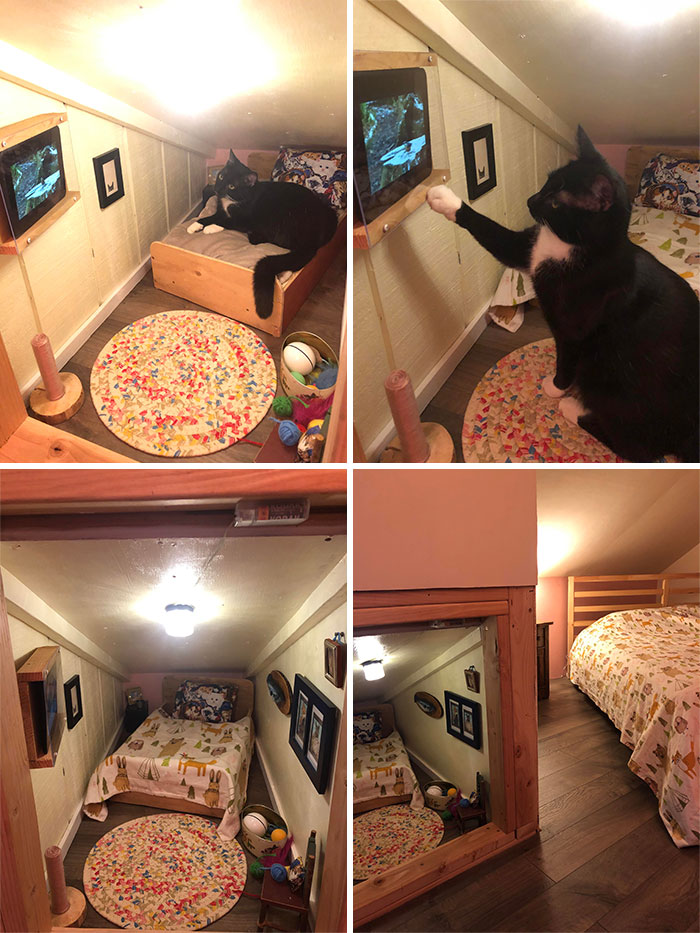 #17 Bean Likes To Be Carried Around In Empty Soda Cases 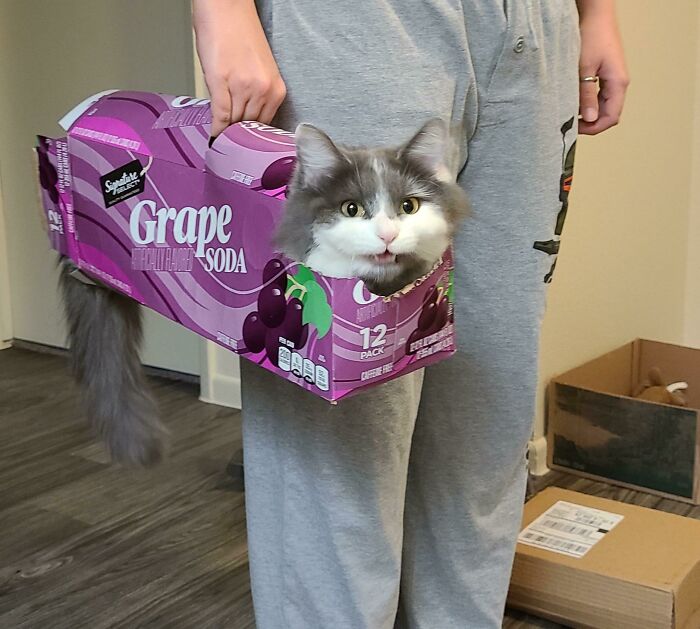 #18 I Have The World's Clingiest Cat. He Loves To Be Picked Up, Kissed, Held And He Loves Taking Naps On My Lap. This Is What Happens When I'm Trying To Work

#19 Hobbes Is A Scarily Accurate Alarm Clock. Here He Is Demanding Food 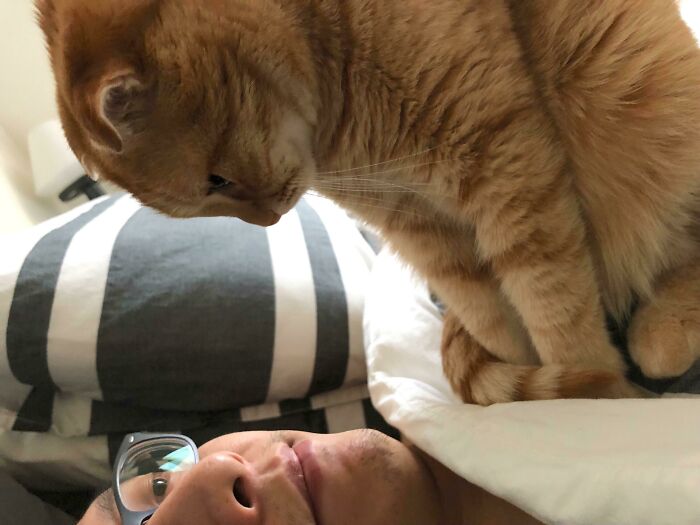 #20 She Likes To Watch The Bin Men, But Can't See Out By Herself