It goes without saying that contracted technicians do not necessarily represent the company that hired them. But it still shows just how reliable is the quality control of the personnel that Apple trusted to care for their customers with. A student from the University of Oregon received millions of dollars for settlement from the giant tech company after pictures and videos of hers were shared on the Internet without her consent by two contracted technicians from a Pegatron branch located in Sacramento, California.

Apple lost millions after settling with a woman who had explicit pictures of herself shared online. 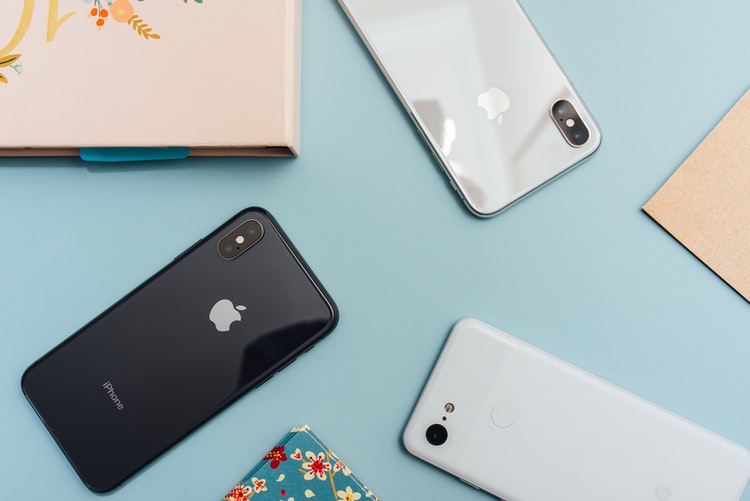 The case was started in 2016 when the woman who sent her iPhone for repair found out that someone had been sharing explicit media of her on her own Facebook account. Unfortunately, it wasn't found out until after insurers and Pegatron were caught in a dispute over the cost-covering. 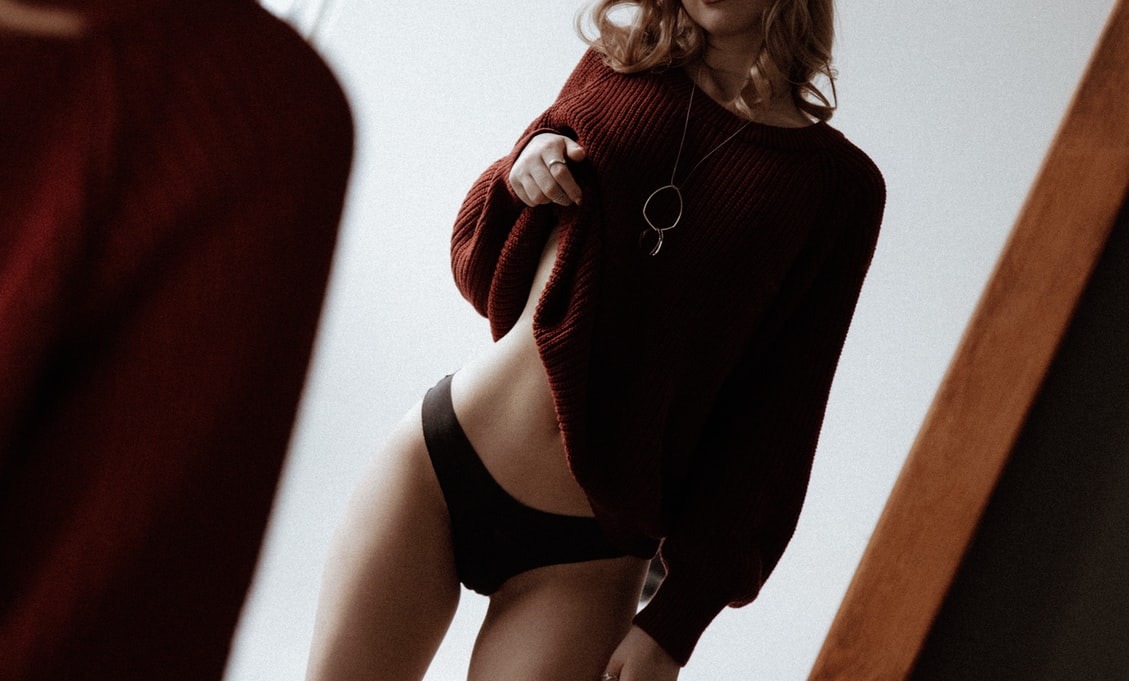 To avoid being sued for privacy invasion, Apple confirmed to Telegraph that they paid the settlement to the victim while Pegatron had to pay compensation due to the breach from their side. The spokesperson has also explained that the company takes privacy protection very seriously and has "continued to strengthen" regarding how they choose their contractors in the future since 2016.

The technicians involved have since been fired after Apple launched an investigation into the case. However, to prevent major harm to the business, Apple has been keeping quiet about the details. 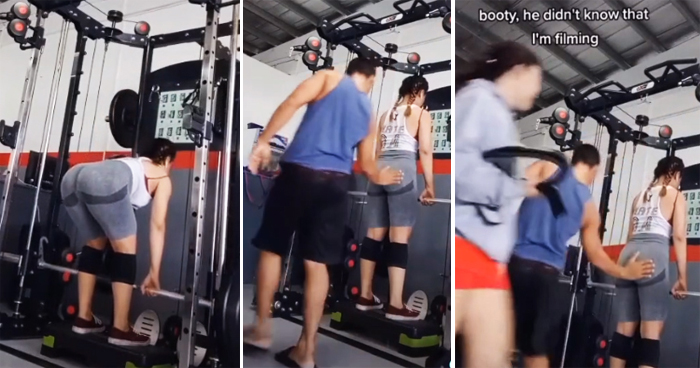 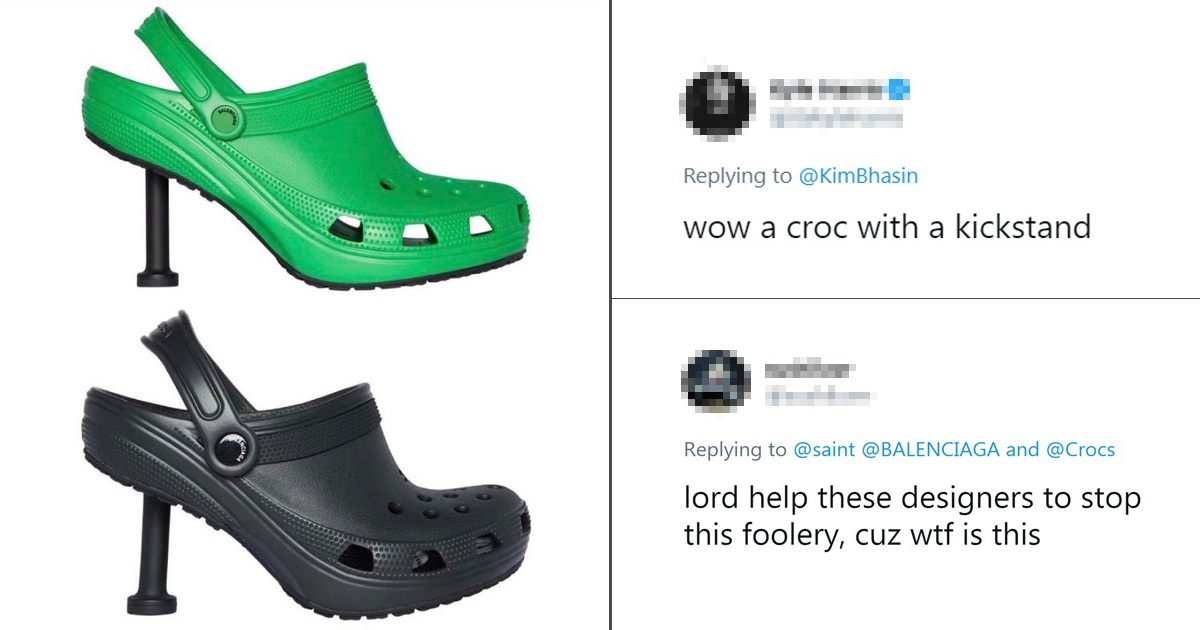 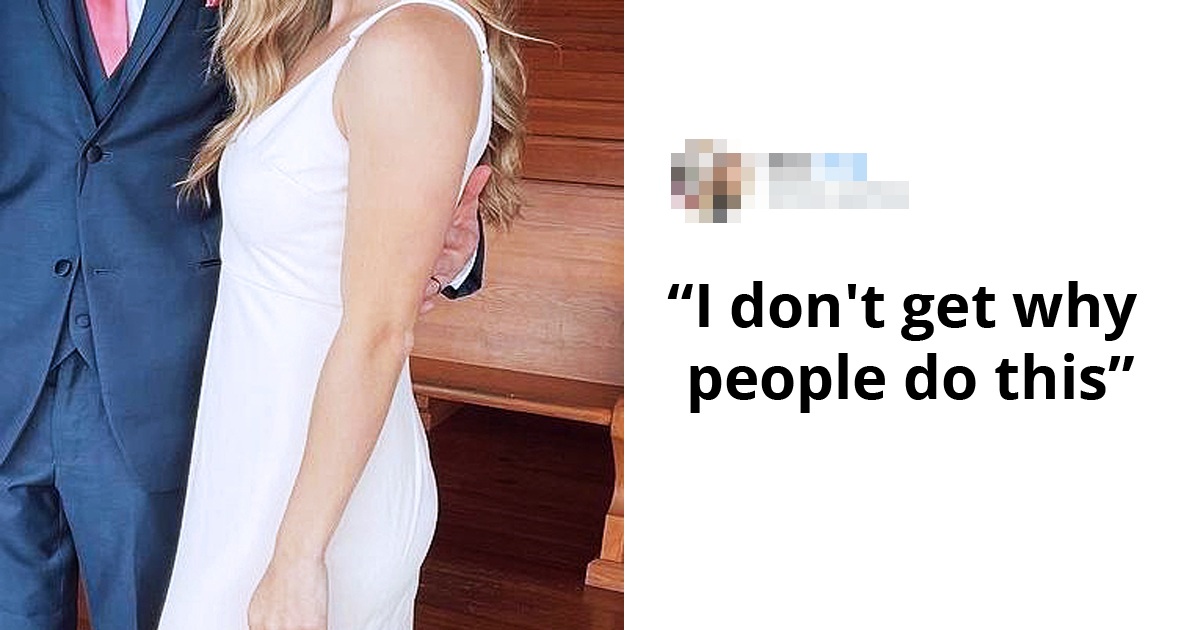 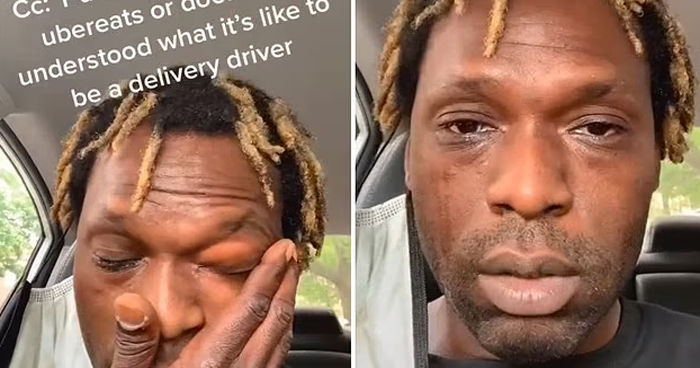 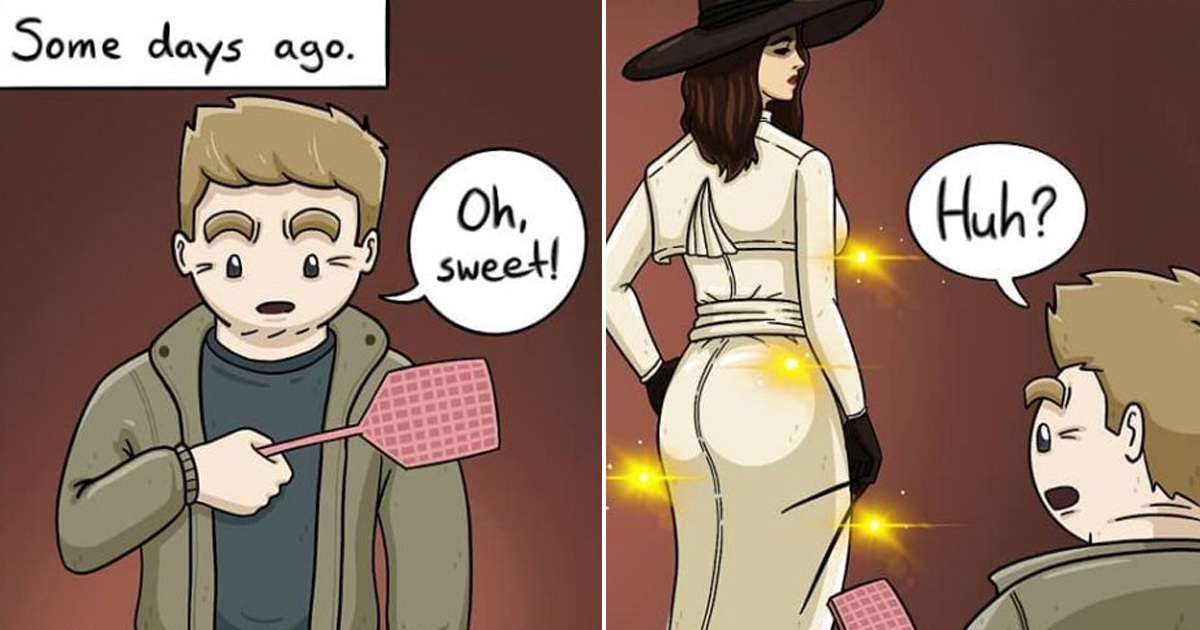