It’s not all men that are woefully ignorant of how the female bodies work, but then far too many downright are. It’s not entirely their fault; the absence of a sex education program is to be blamed and does need an overhaul. There’s undeniably an urgent need for a level of biology that needs to be understood before men can open their mouths about women's healthcare and their bodies. Having faced quite a frustration in today’s world, many women bitterly share the ridiculous things men have believed and fearlessly said about their bodies.

If you’re thinking the concept of men learning more about sex education is quite harsh, it’s high time you check through the stories on the subreddit ‘r/NotHowGirlsWork.’ The community holds the purest ridiculous you could hope to find, and a glance through might even make you fear humanity at large. From what men have said concerning reproductive health, sex, dressing, and menstruation, you will be stunned that some men have wild misconceptions about females. We’ve compiled a few from the community for a glance. Brace up and enjoy!

“Is there a source for women?” 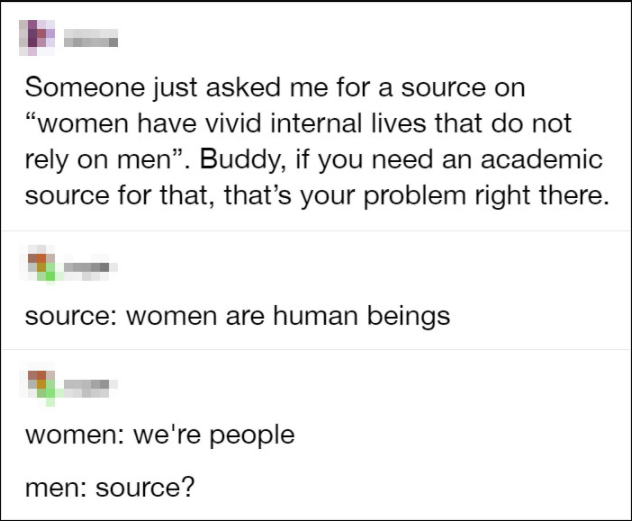 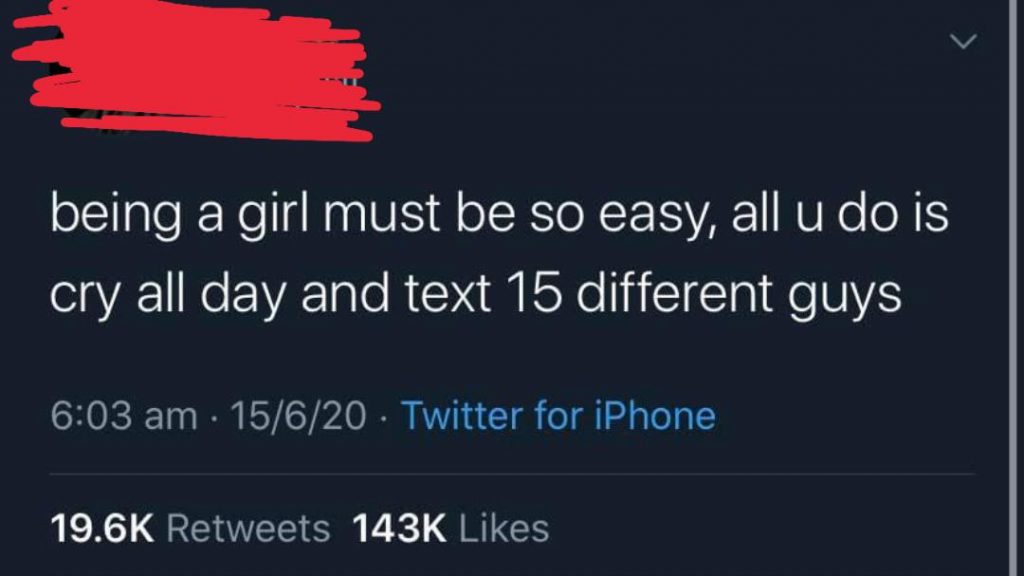 “This raises so many questions.” 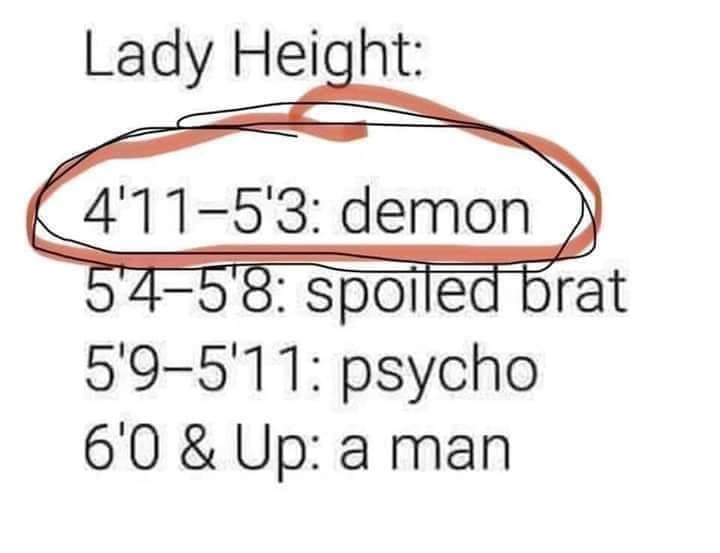 “Yes, because I actually want a completely dependent creature at a time where I can’t even afford my own food, THAT’S why I have a cat.” 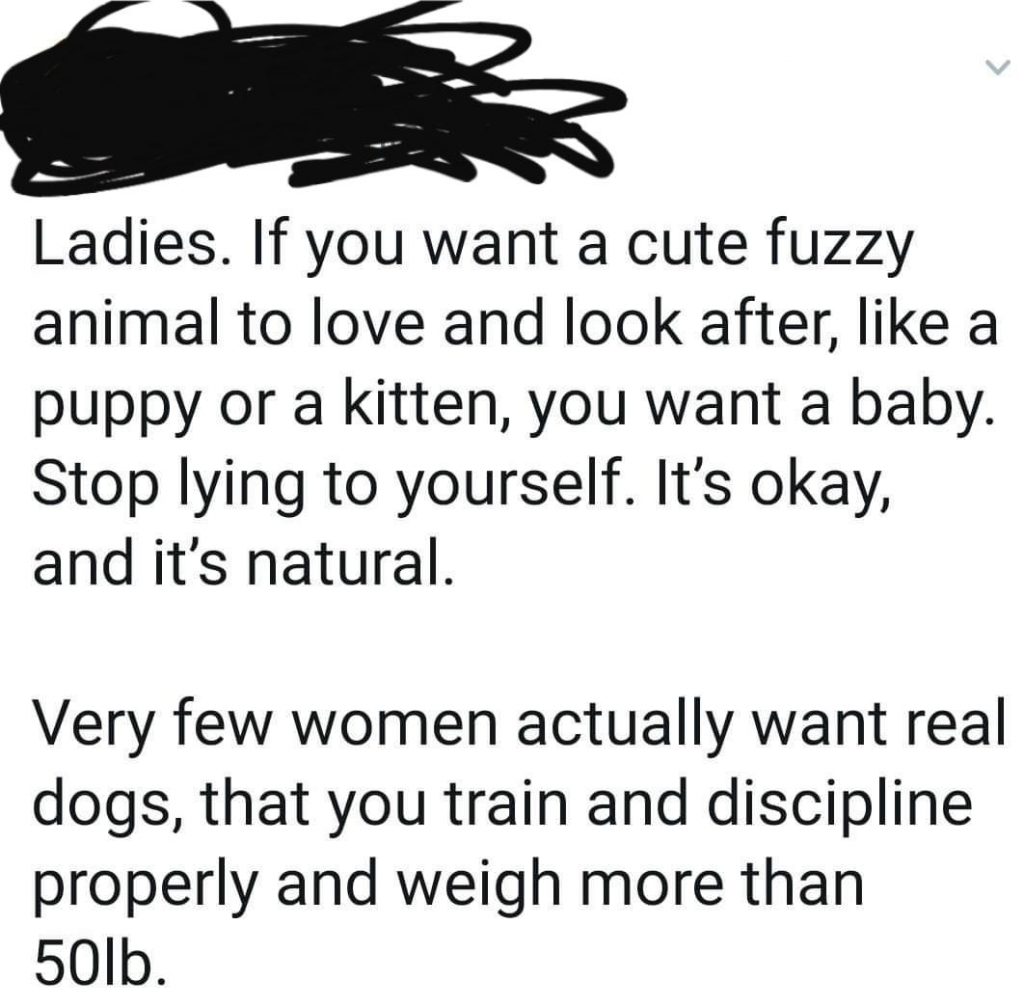 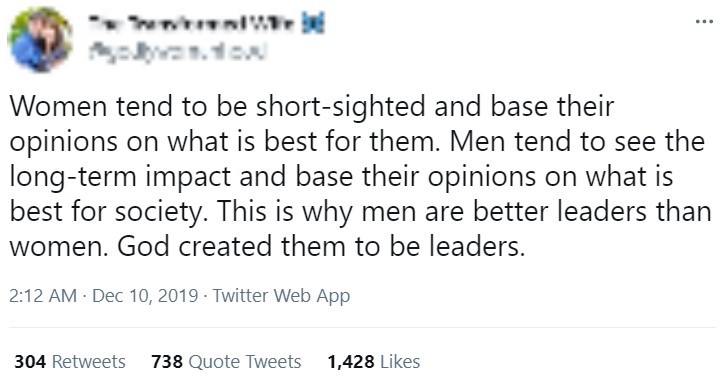 “Something tells me this person has never had a girlfriend.” 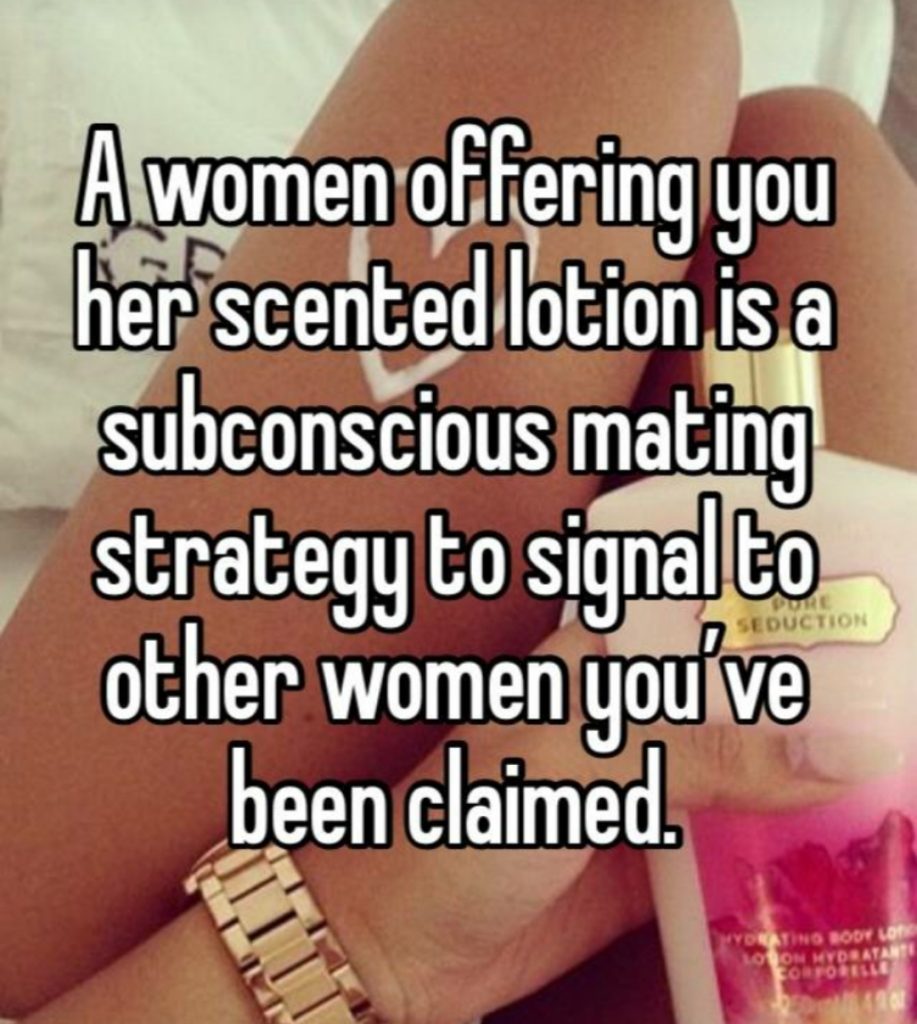 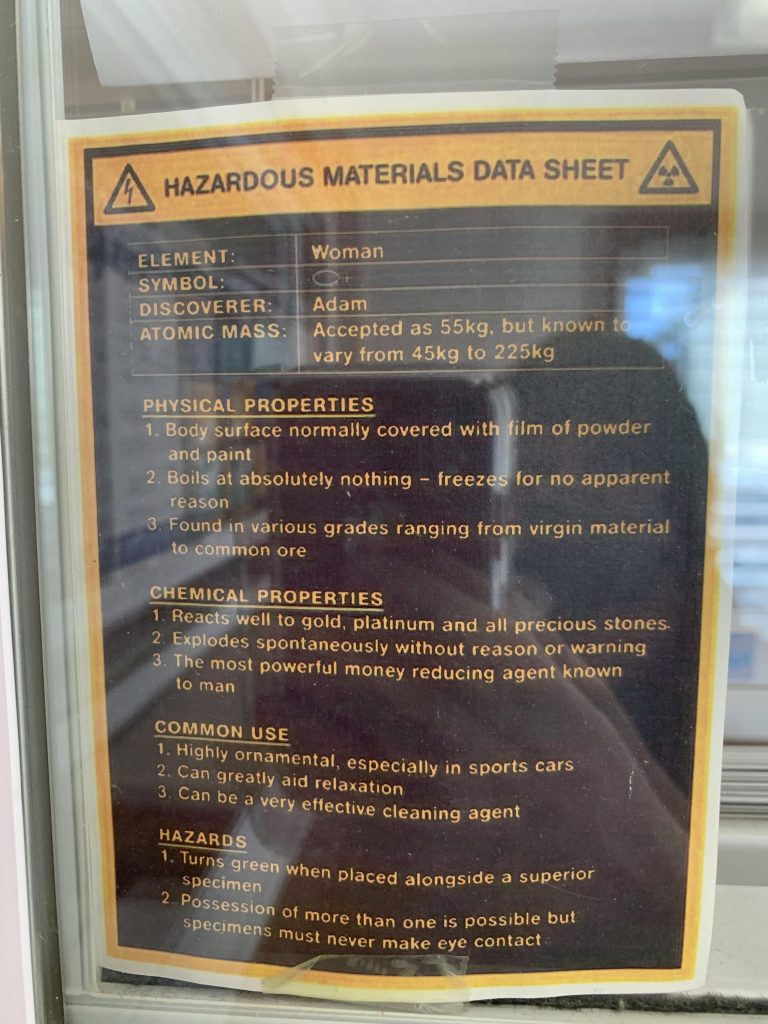 “Women are children you can have legal sex with.” 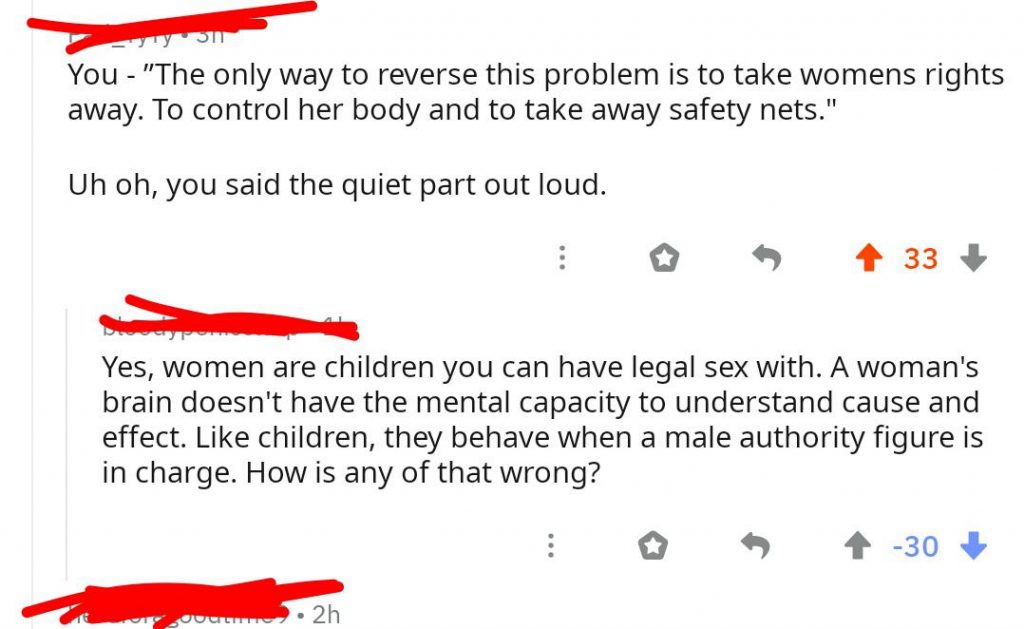 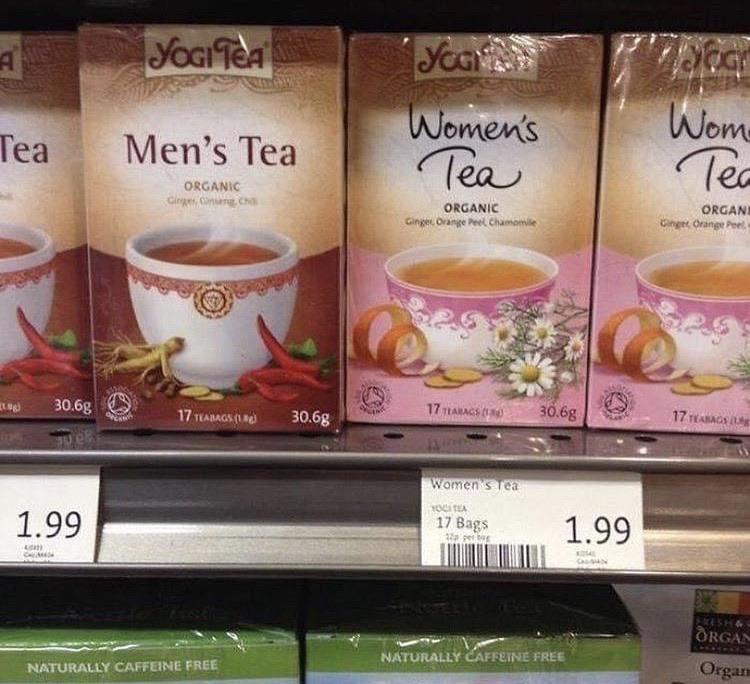 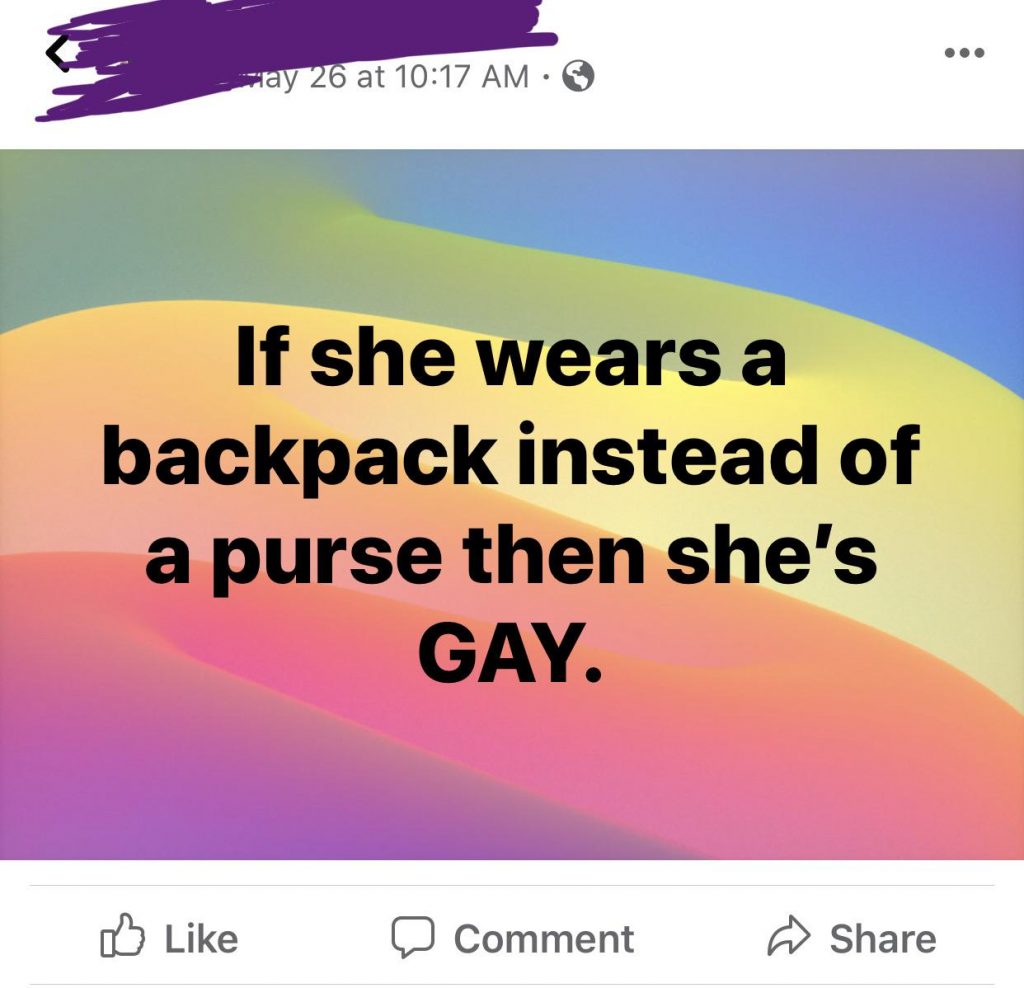 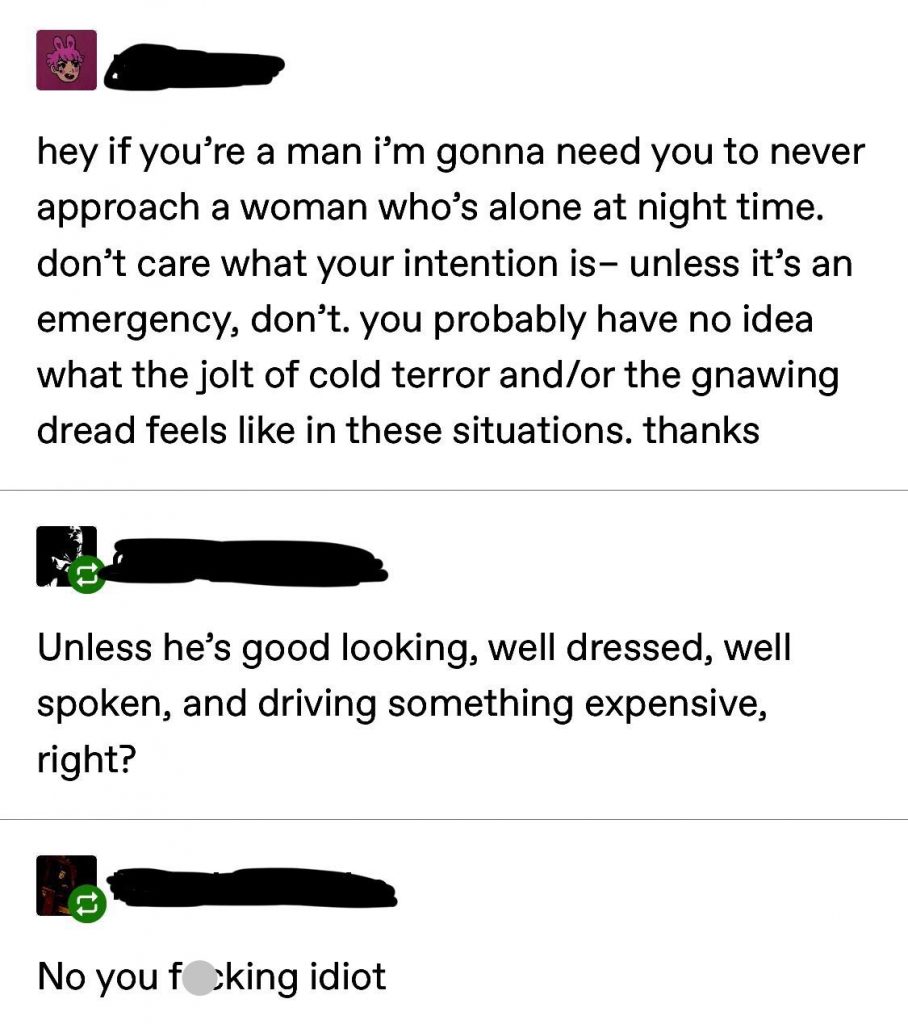 “Lmao this man has truly ascended.” 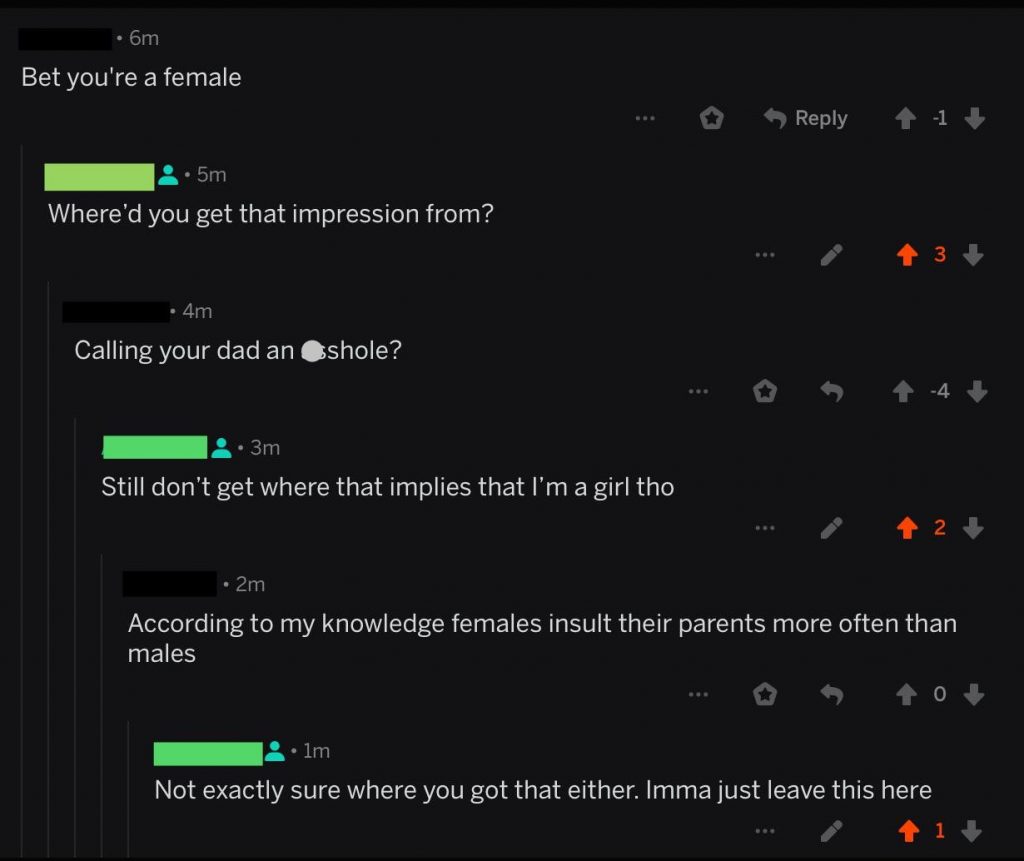 “I’m no expert but I think it’s because it hurts?” 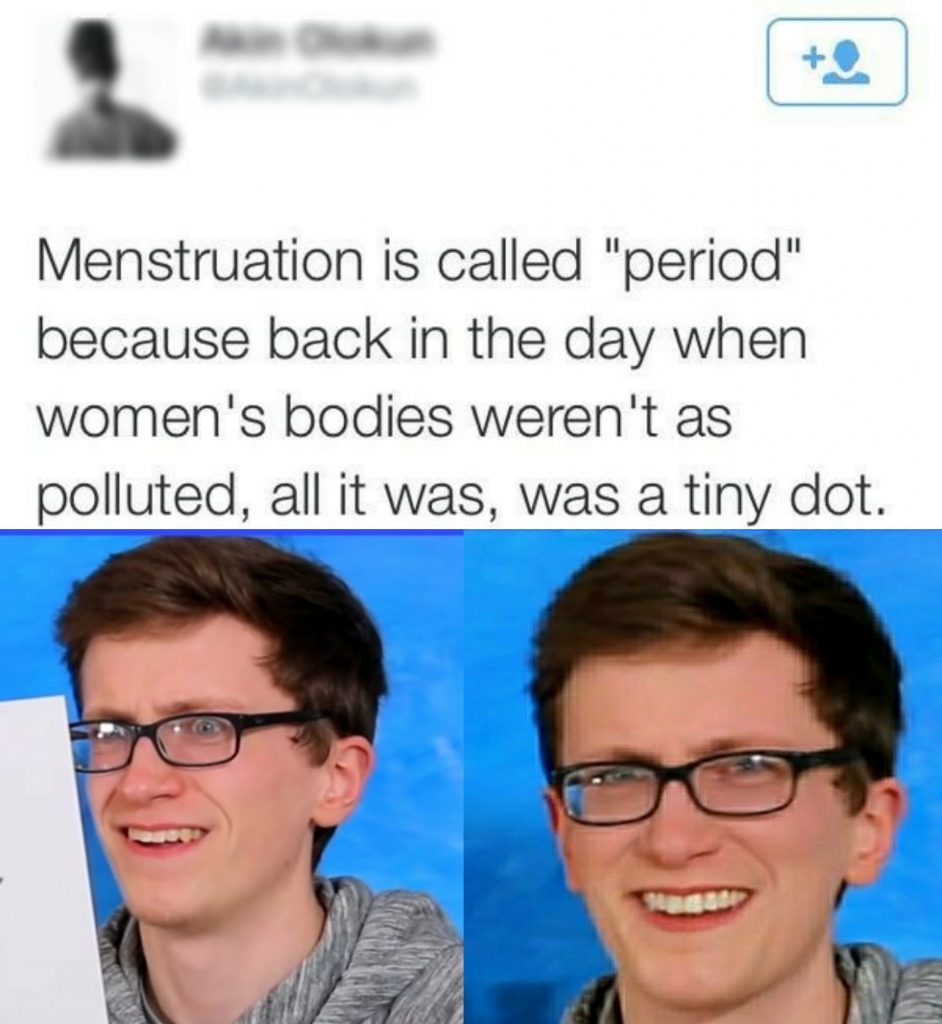 “That’s not how any of this works.” 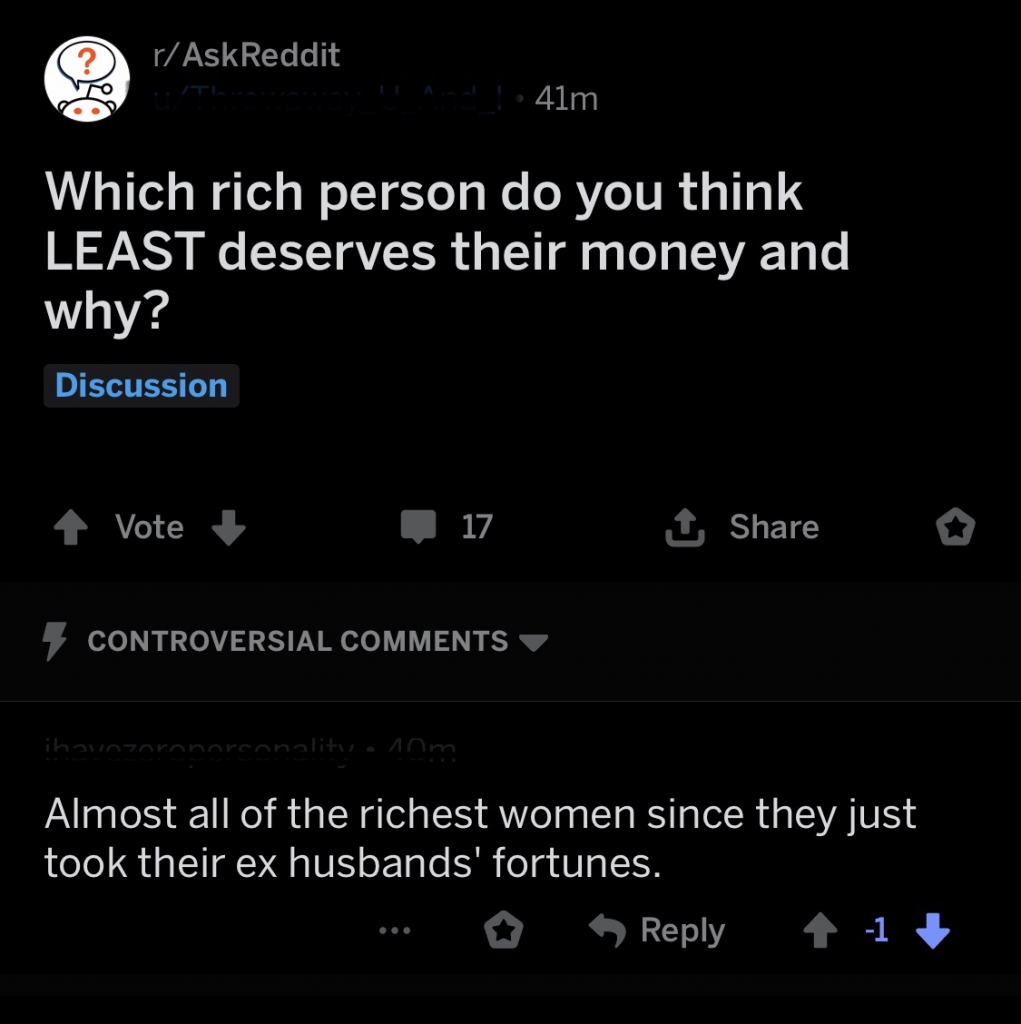 “Because an expensive car is going to make you less creep.” 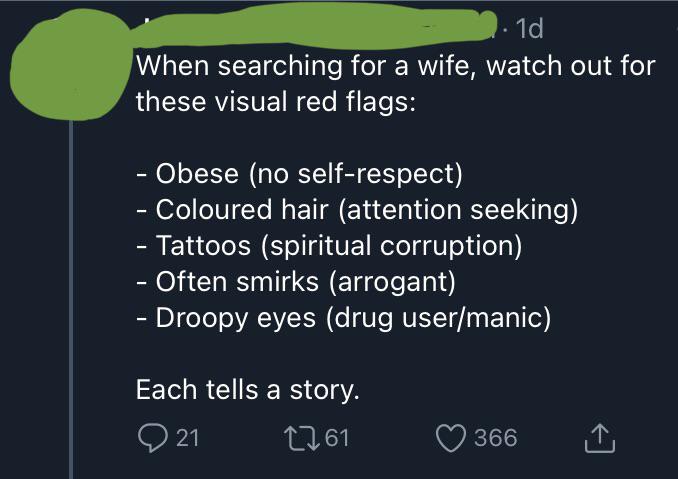 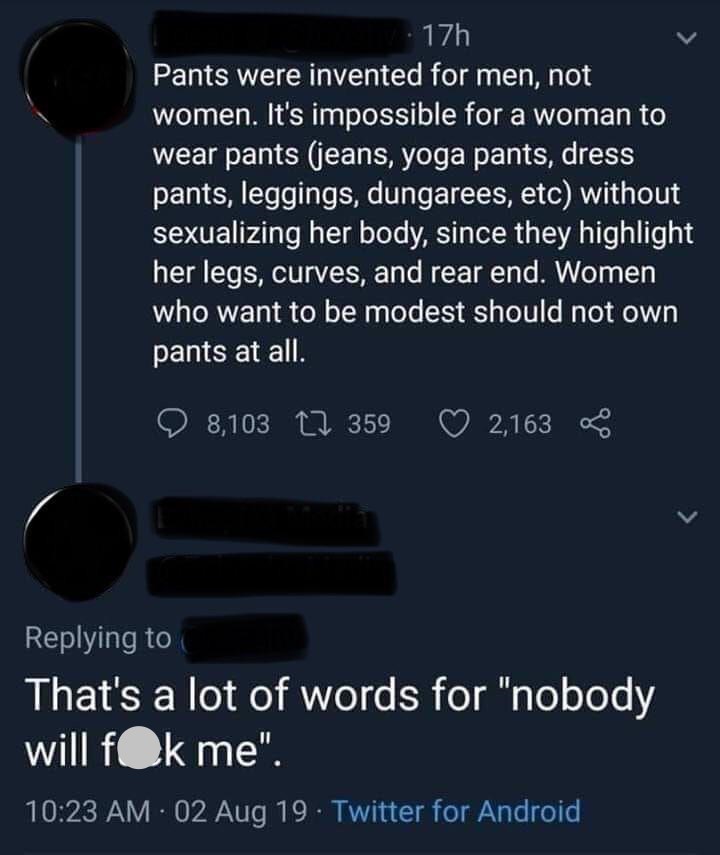 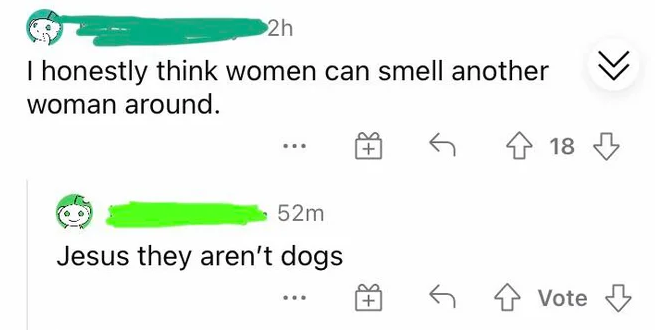 “Are you talking about magpies or women?” 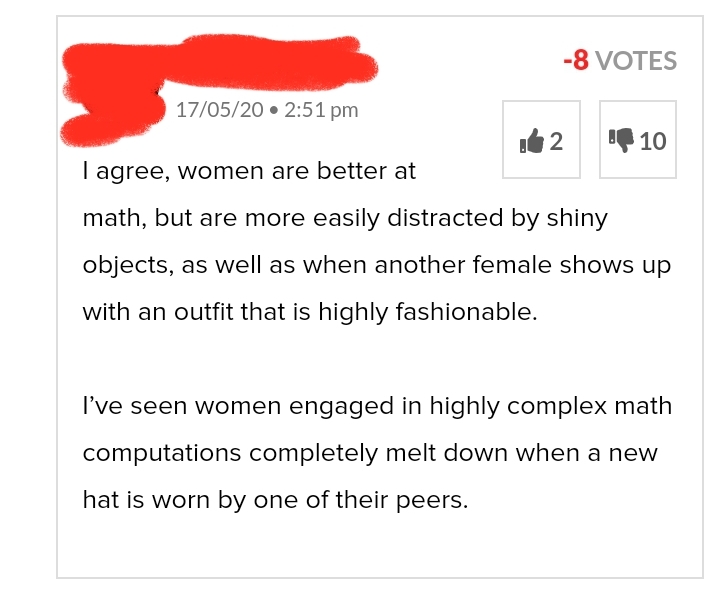 “Btw, this guy still believes that arranged marriages are the way to go.” 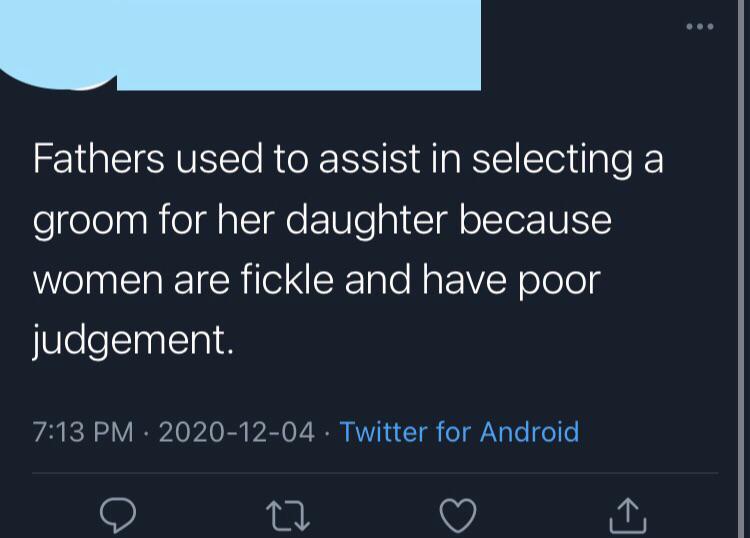 “I don’t think this guy has ever had a girlfriend.”

“Found on a ‘girls vs. boys’ meme. I guess all women share all the same musical taste and political beliefs?” 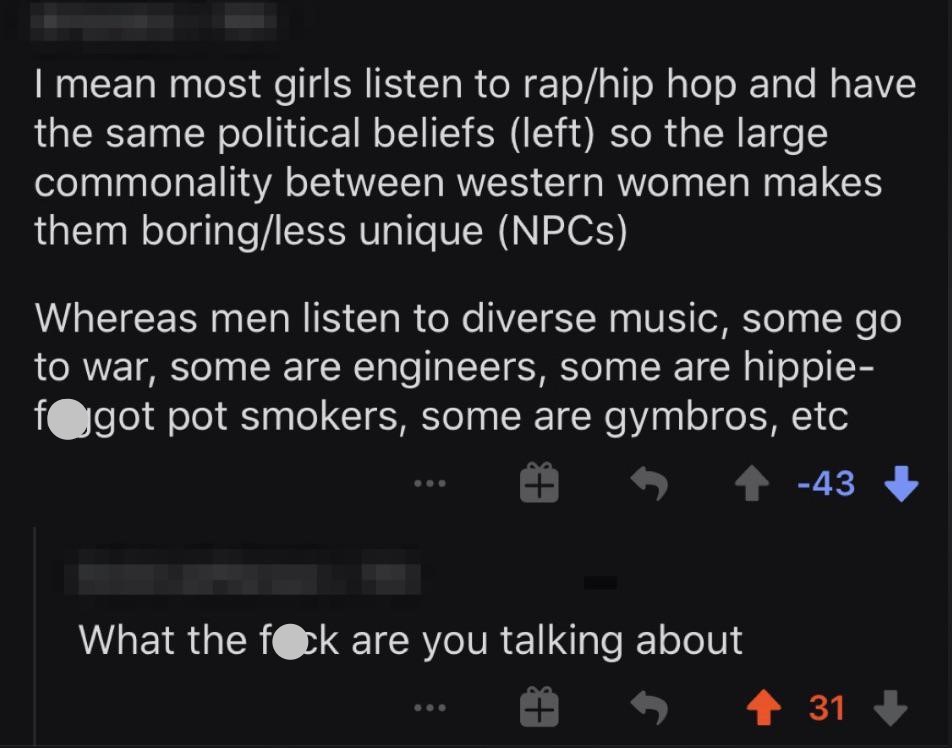 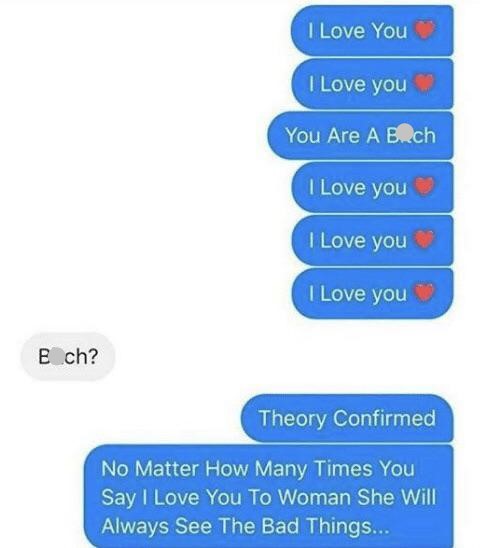 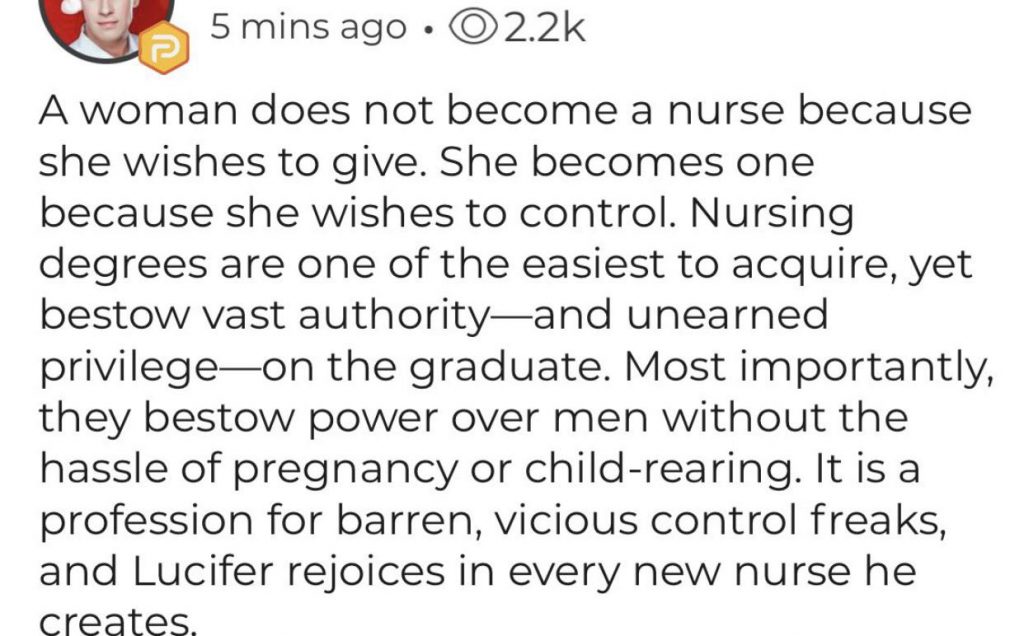 “Hear that, extroverted girls? You lost your soul.” 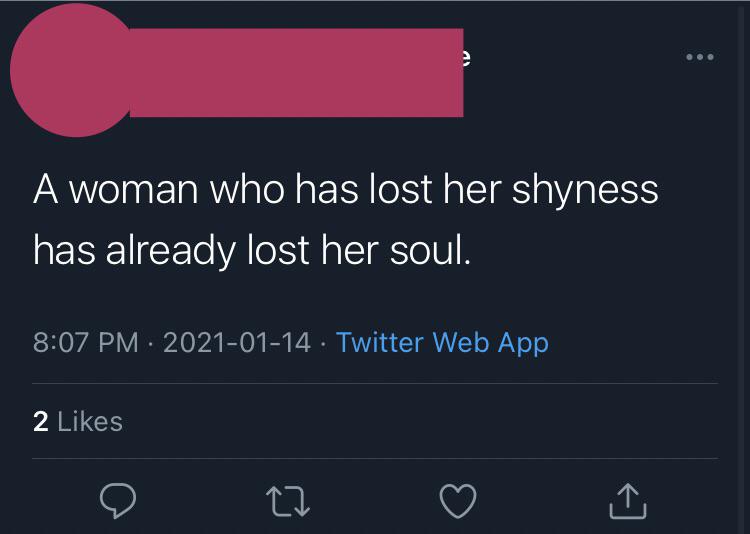 “Someone please explain to me why men are so insistent on making claims and assumptions about spaces they’ve never been in?!” 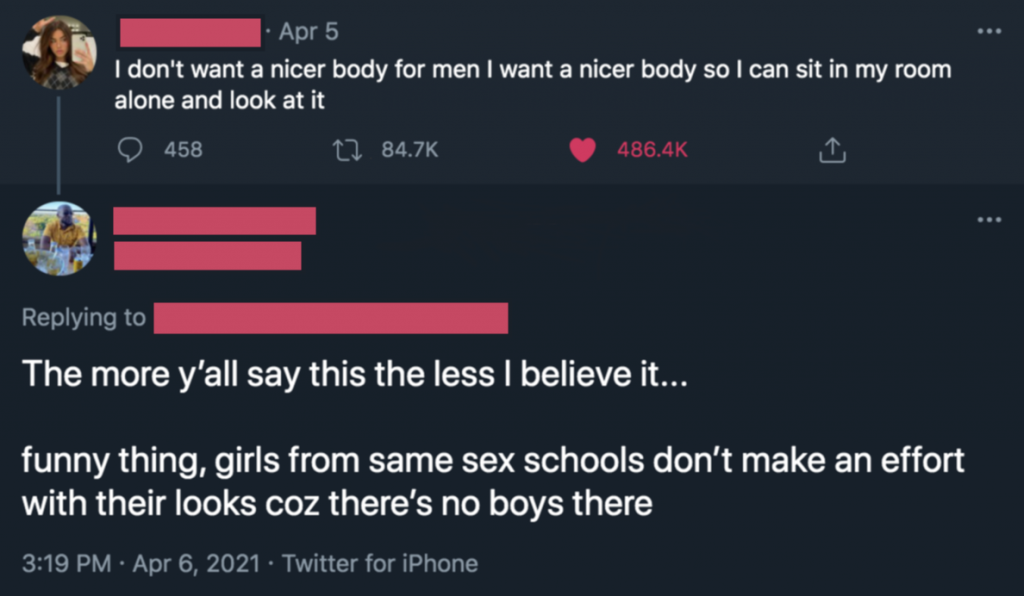 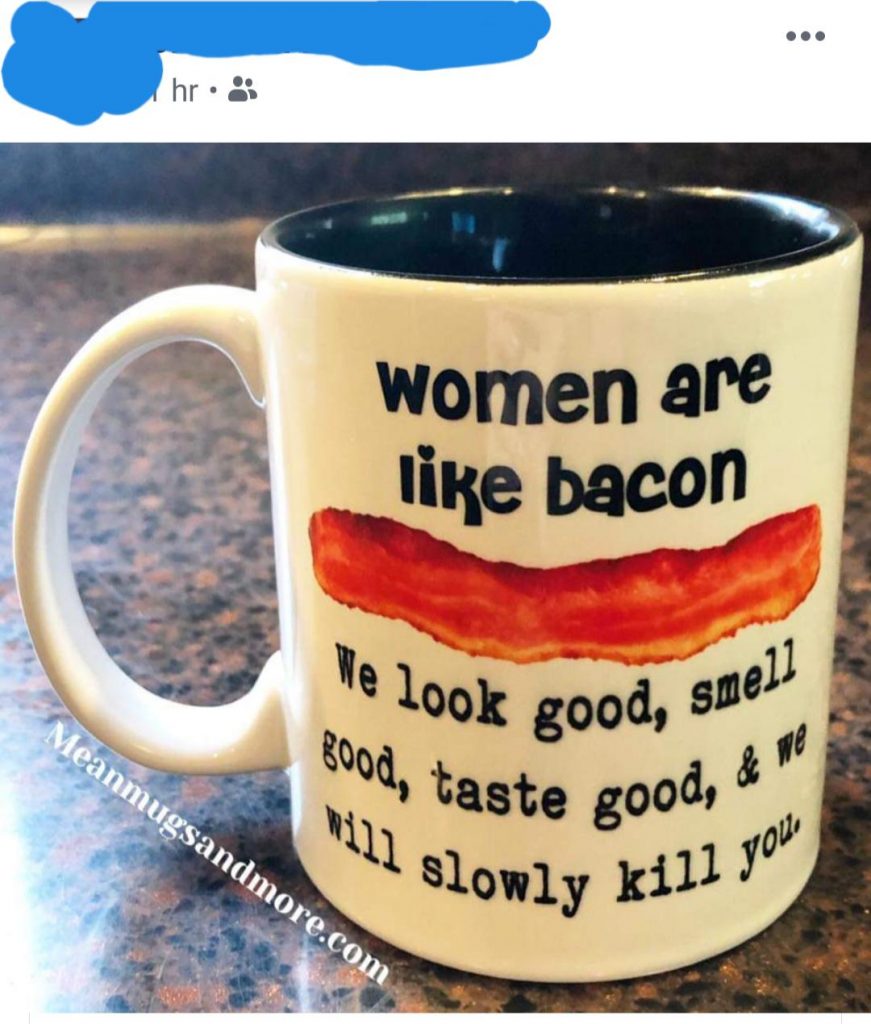 “Ladies, be warned about the power of ankle bracelets.” 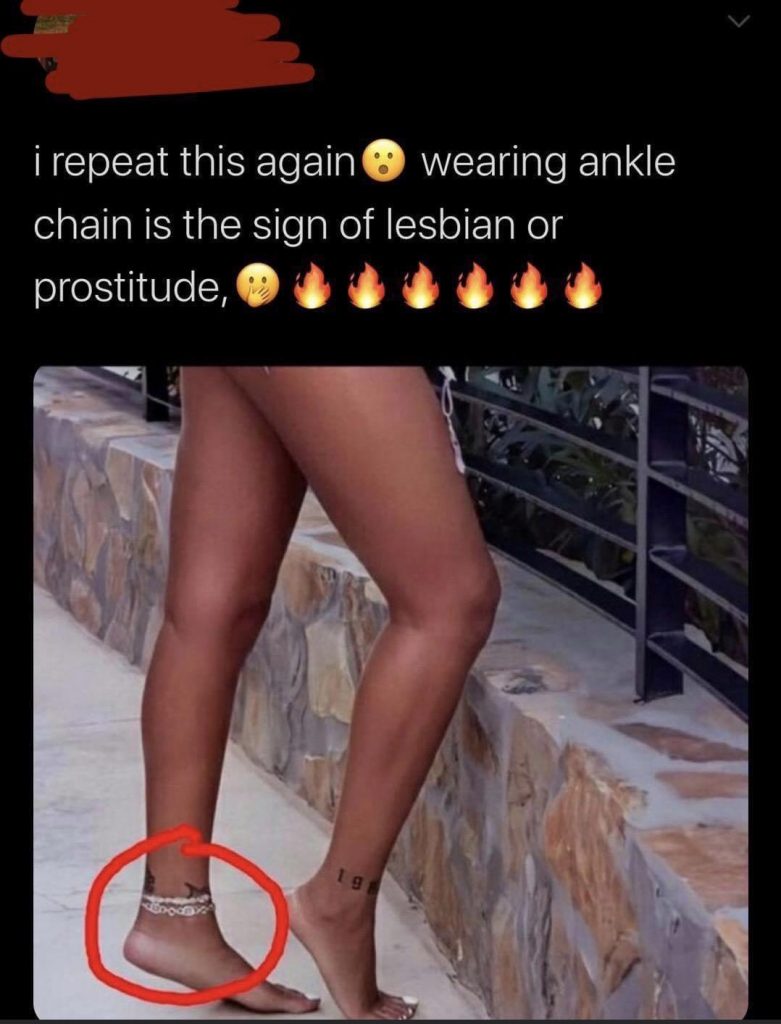 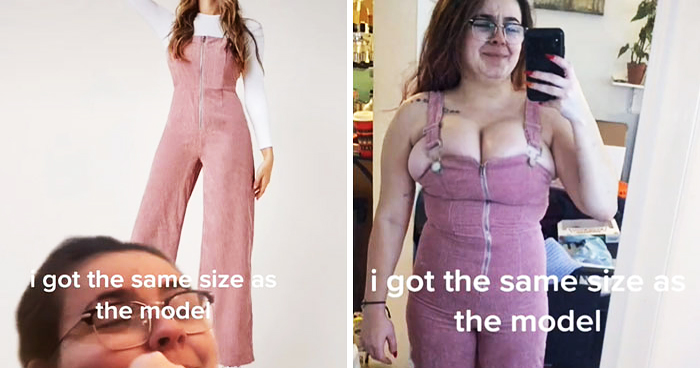 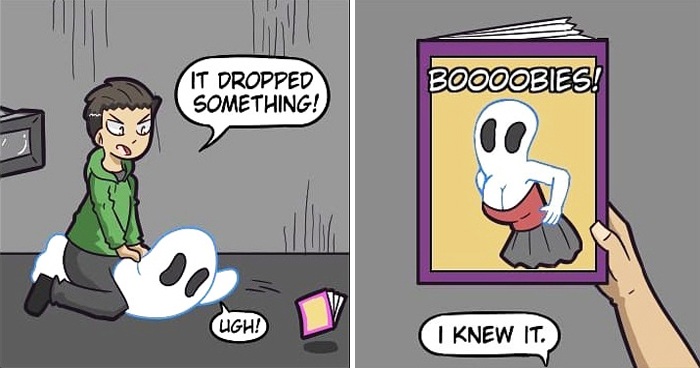 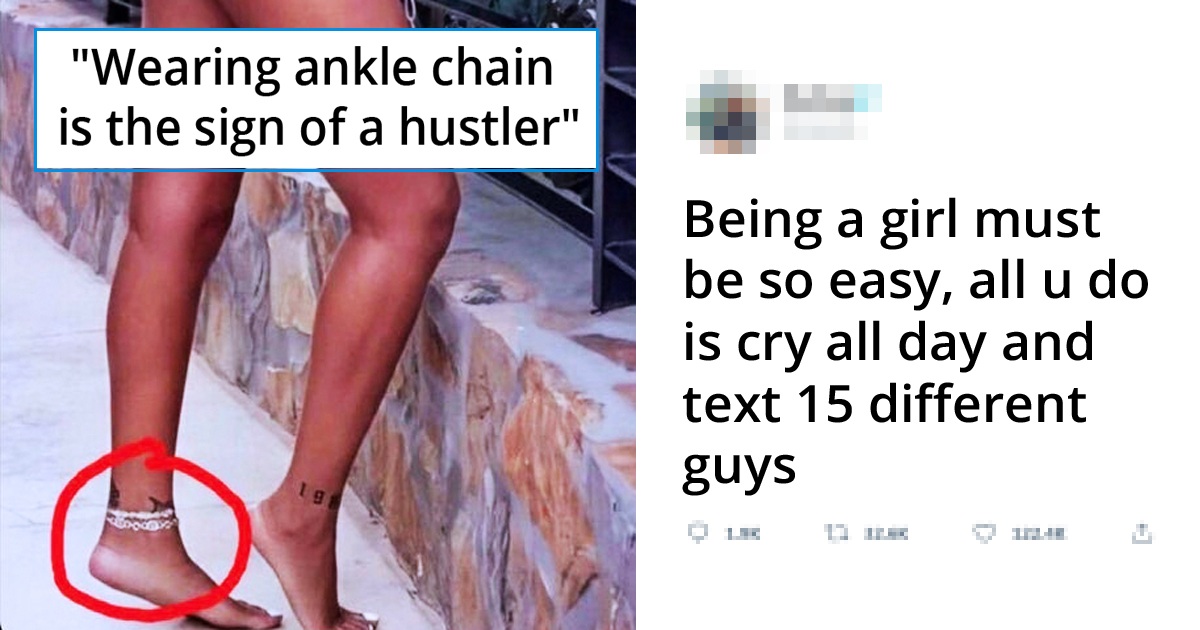 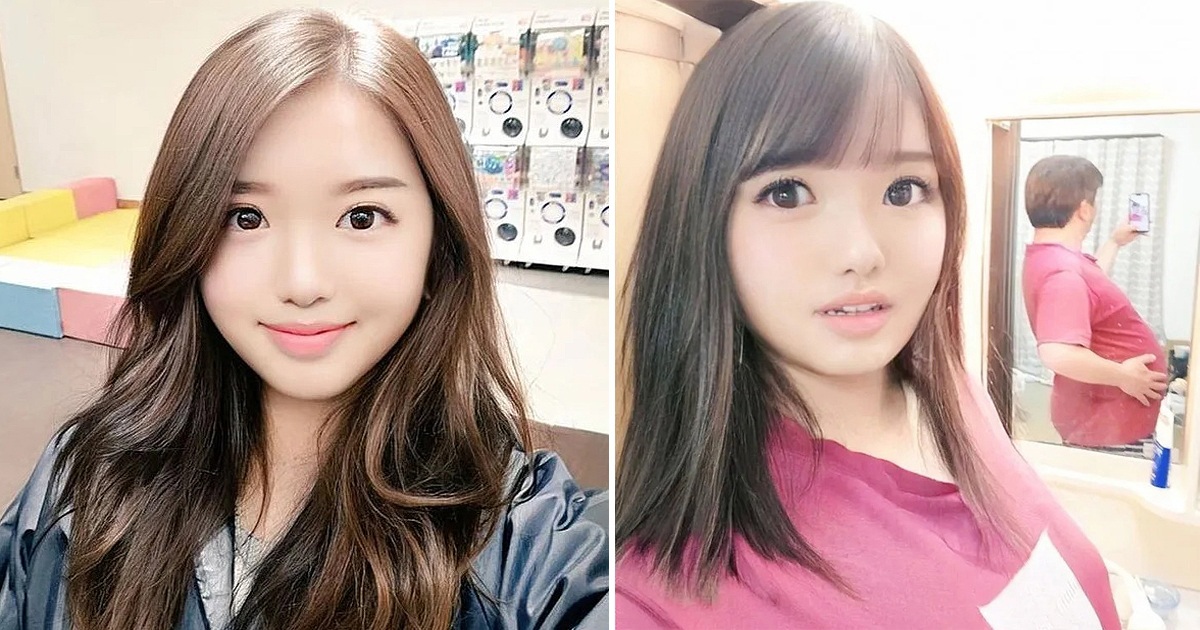