When you think people have gone insane, Russian vlogger ReeFlay really raised that bar on that one. People who got into physical fights caught on tape last year over toilet paper were nothing compared to what this trash YouTuber did: bullying, torturing, and eventually, killing his girlfriend on a live stream.

The 30-year-old YouTube uses the name Stanislav Reshetnikov, 30, on his streams. His 28-year-old girlfriend, Valentina 'Valya' Grigoryeva, went through a series of abuse after online viewers paid him to inflict injuries on the woman. 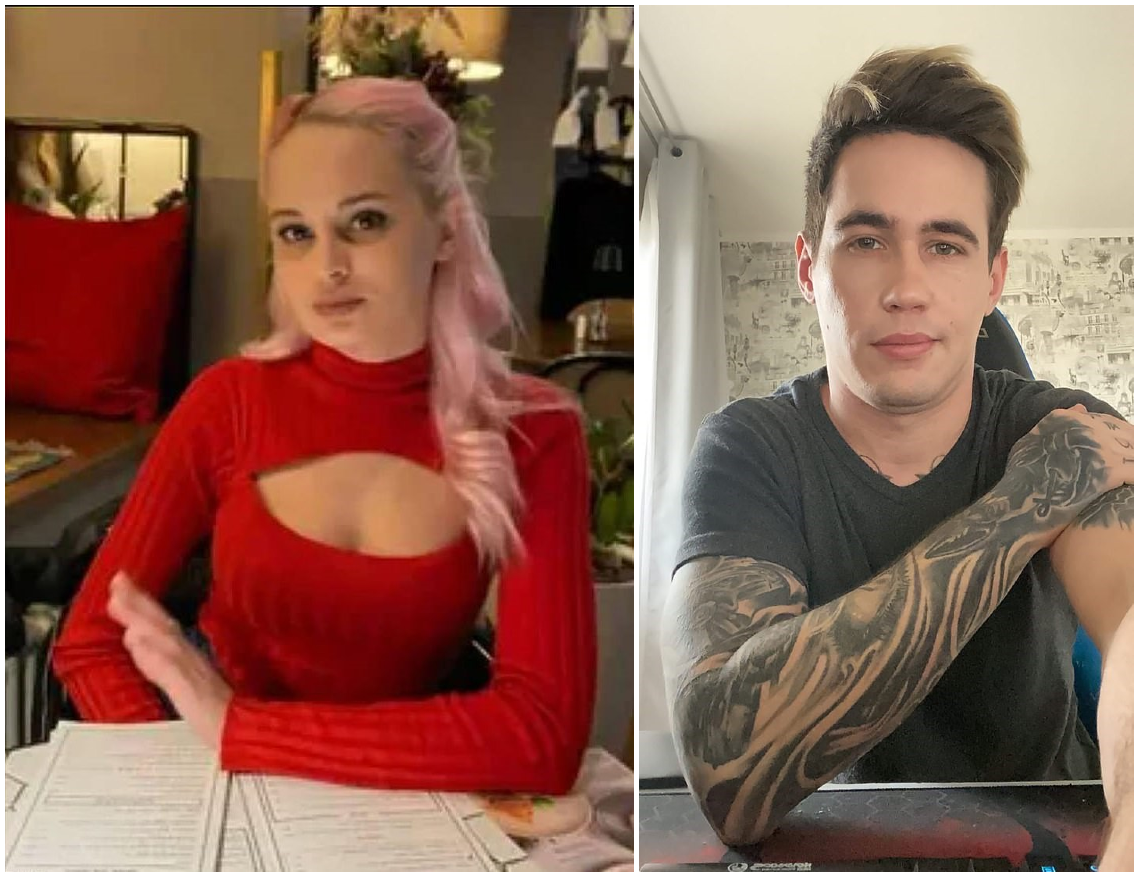 Police flanked his sides as he walked out to begin his sentence. 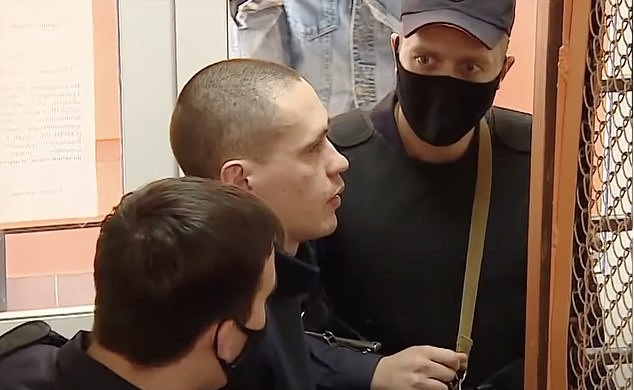 Stas Reeflay was convicted for, among many, ''intentional infliction of grievous bodily harm, dangerous to human life, committed with the use of an object used as a weapon, resulting in the victim's death by negligence.' NTV reports that the family refuses to give comments on the situation.

However, the mother previously described his son as a very kind person who wouldn't hurt anybody.

After injuries were inflicted on her head, she was locked outdoor naked in subzero temperature. 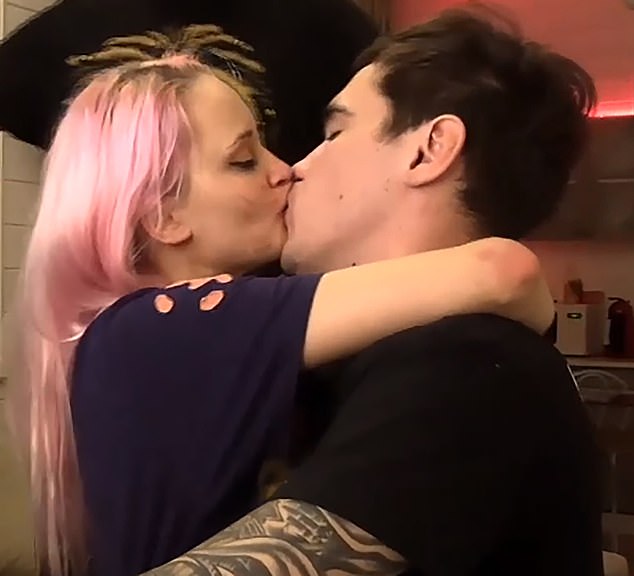 Initially, reports stated that she might have died from hyperthermia, but it was soon dismissed after forensic experts found severe damage on her head. The report later stated that she had craniocerebral trauma along with several bruises on the face. There was also hemorrhaging on her soft tissues.

She wasn't pregnant as was initially believed.

ReeFlay admitted to beating her several times in the head. 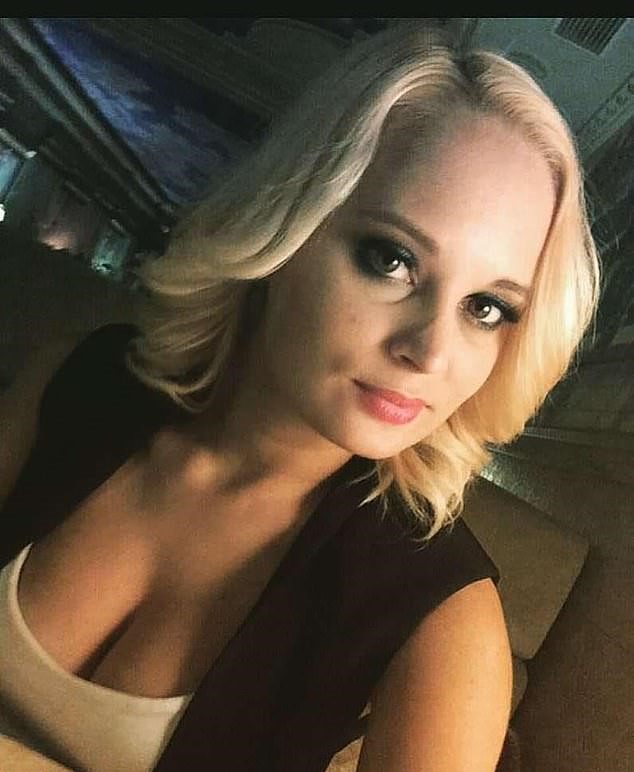 She had also been called names in the live stream, such as 'prostitute' and 'smelly.' His psychiatric examinations also declared that he was healthy and sane enough to attend the trials.

Leading Russian senator Aleksey Pushkov was the one pushing for six years in term and is suggesting for indictments towards cruelty-centered 'trashy' streams. 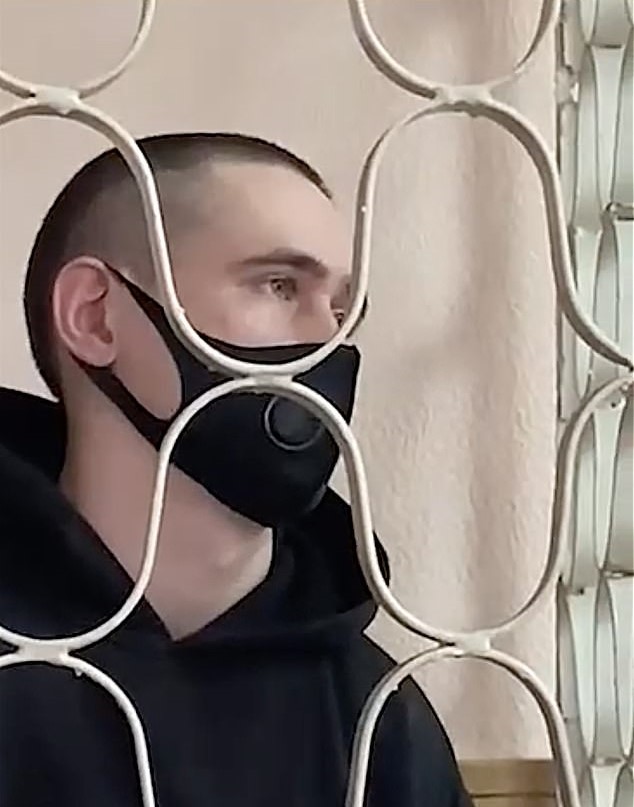 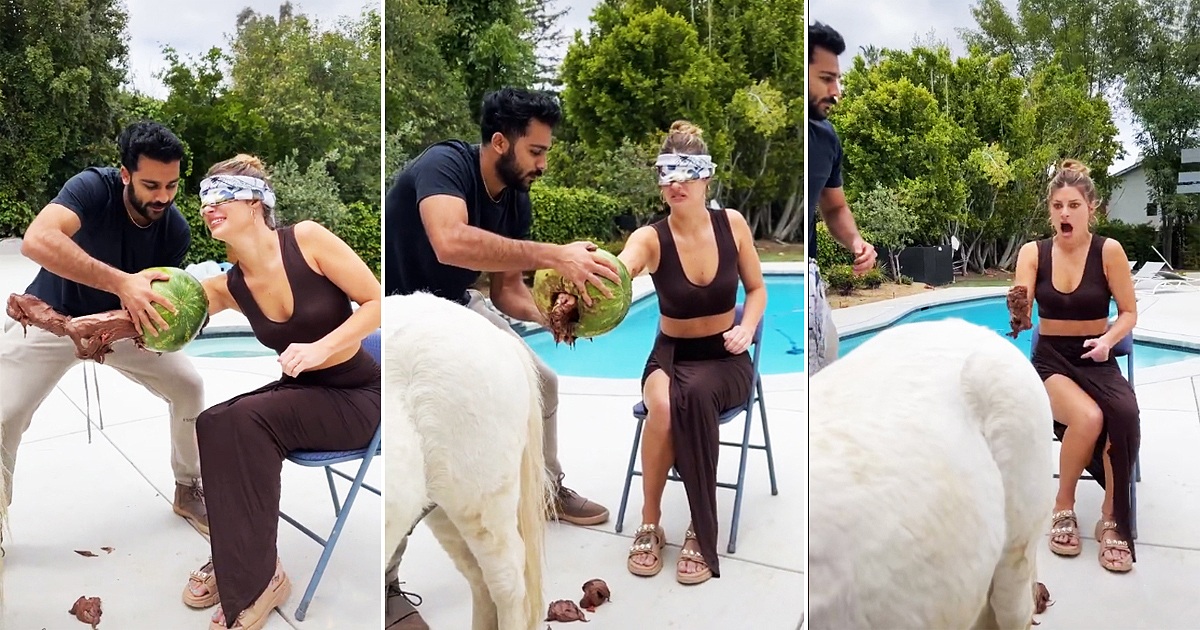 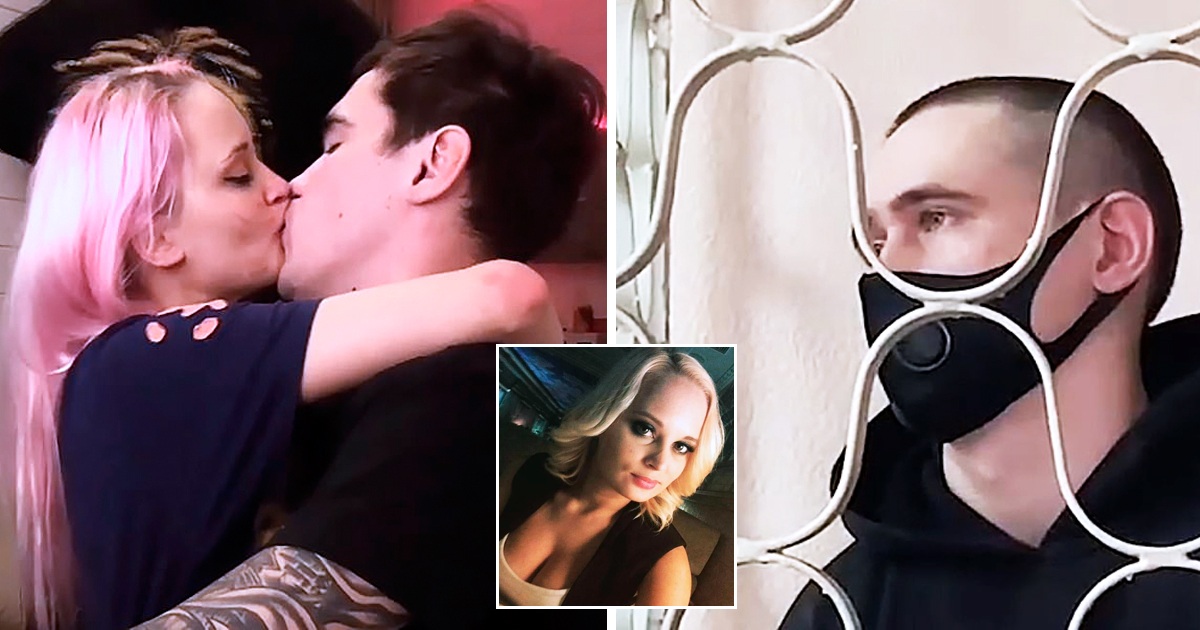 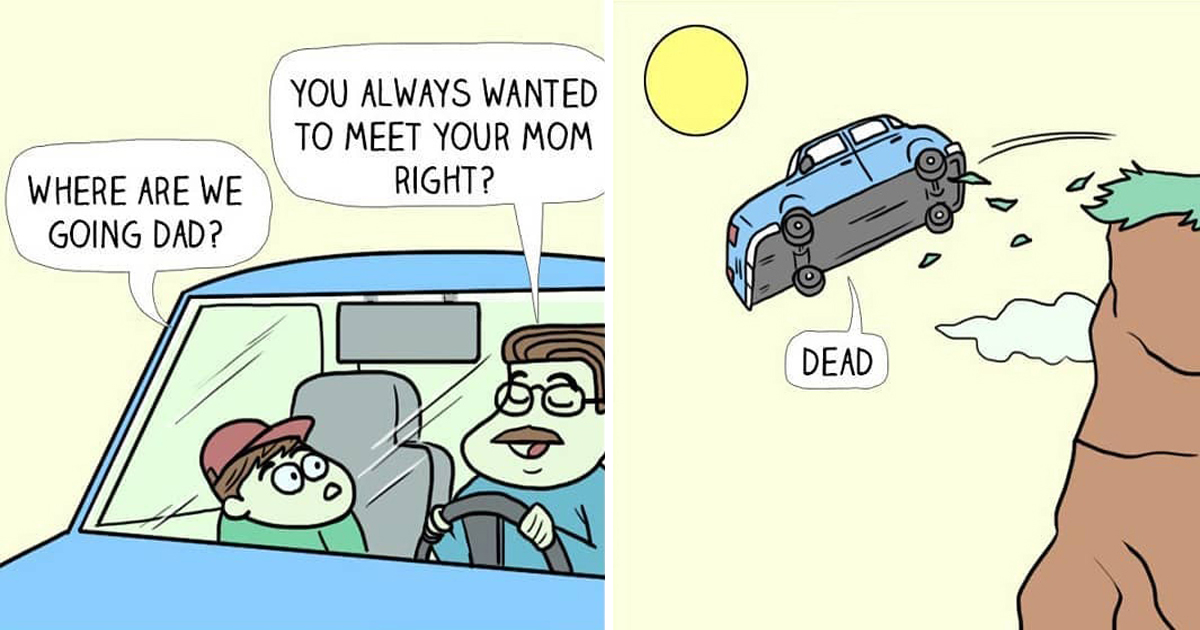 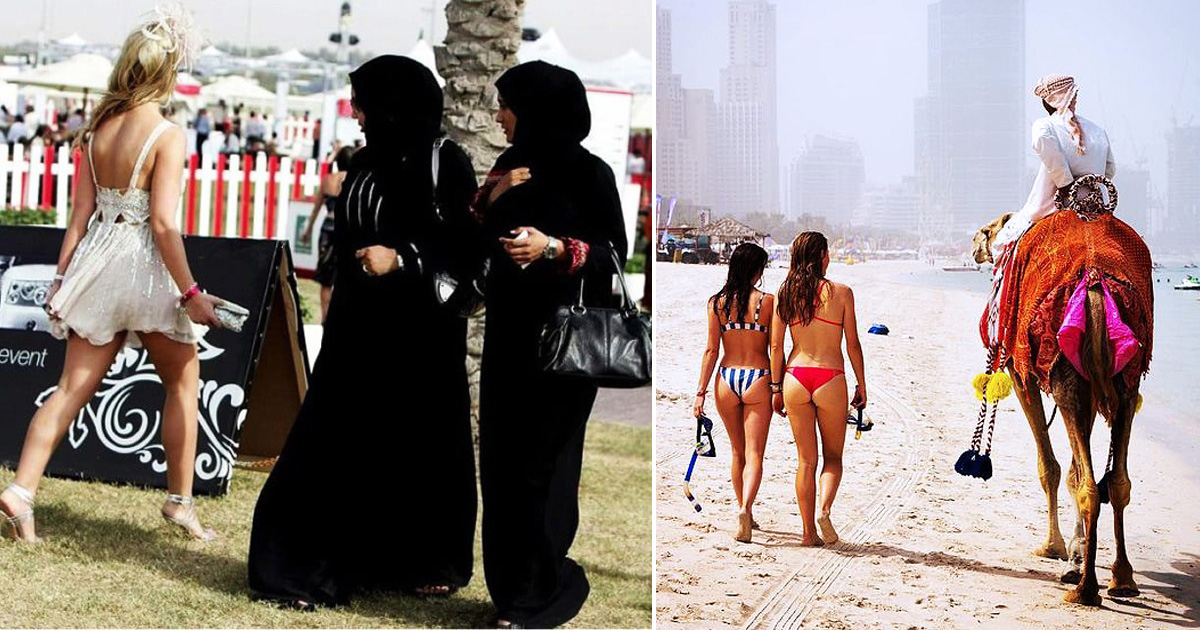 25 Amazing Pics That Reveal Unseen Side Of Dubai 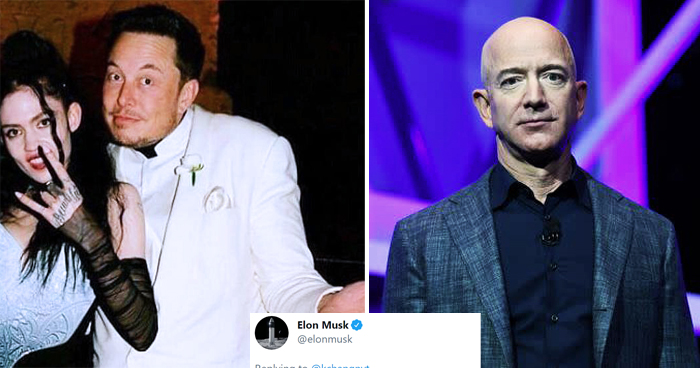