Twin Sisters Eat, Sleep And Shower Together With Their Shared Boyfriend

Anna and Lucy DeCinque aren't just close sisters. The 35-year-old pair of twins do everything together, from showering to having a relationship! Yes, Anna and Lucy share the same boyfriend, 40-year-old Ben Byrne, whom they've dated for 9 years. They also opened up about wanting to get pregnant with him at the same time.

"We just think we are one person," the twin explained.

"We were ready to showcase our love story," the twin said. 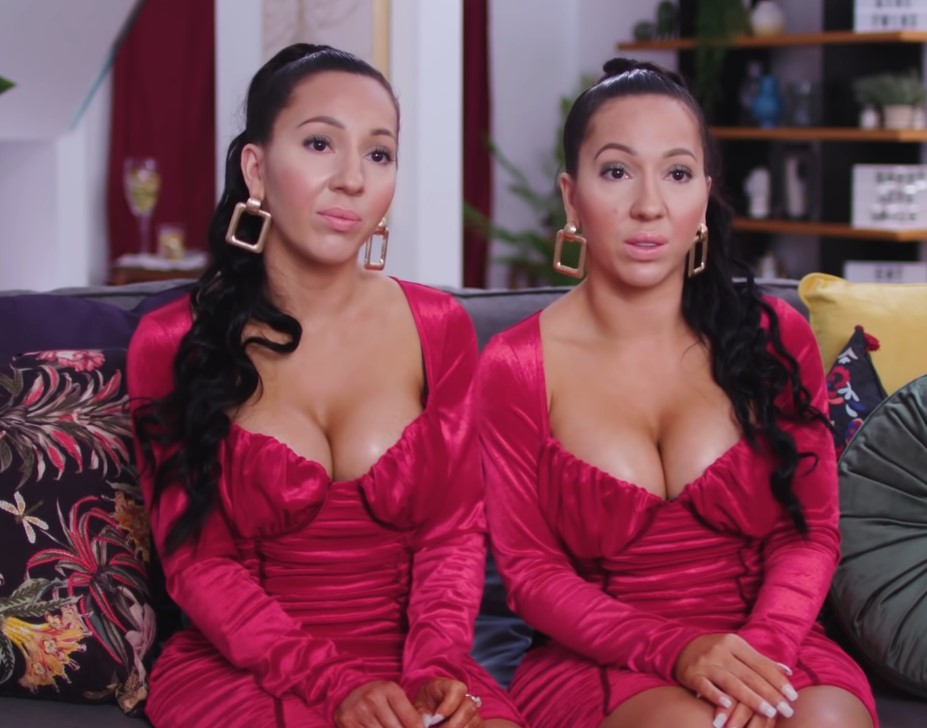 DeCinque twins and four other pairs of sisters will be shown in TLC's new reality show Extreme Sisters. They told Confidential, "We are the show to be quite honest, I don't think there's anyone more extreme than the two of us."

The sisters shared Ben as their boyfriend since 2012. The mechanic has been living with the women in their mother's home.

They share the same king-size bed and had been planning to get married.

But polygamy is not allowed under the Australian Marriage Act 1961. But the trio still hope to get married overseas some time in the future.

The sisters' stories have been frequently covered due to their extreme closeness in lifestyle. But TLC would be the first time for Ben, their boyfriend, to finally make his voice heard as well.

The sisters revealed, "He was the one who really wanted us to do this show." 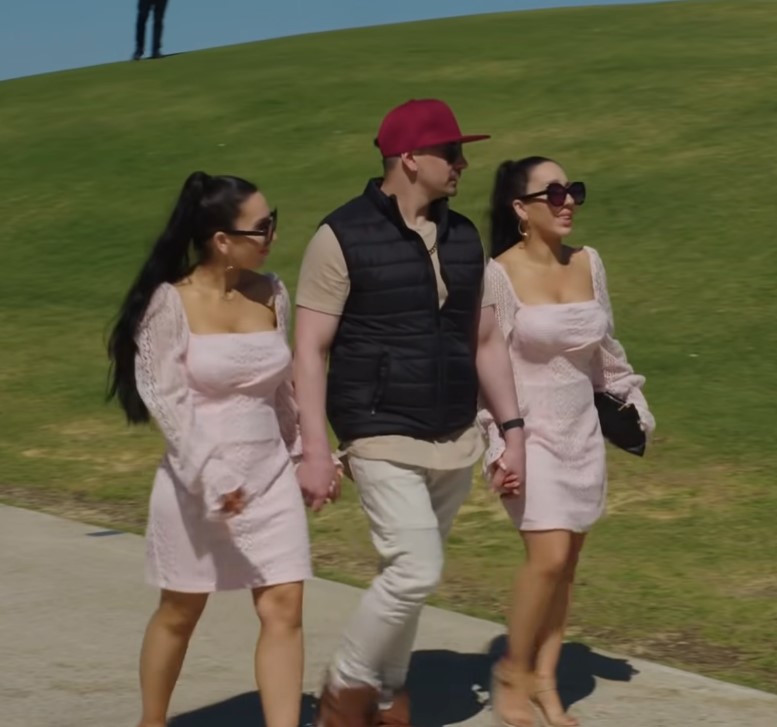 "People were waiting to hear his voice, his views and what it's like living with two girlfriends. Ben is such a chilled guy, he's not really like "look at me I've got two girlfriends" he just loves us for who we are," they added.

The twins would measure their meal portion and have the same workout schedules.

They make sure that they eat the same thing and keep their size the same. Regarding to Ben's treatment, they shared that Ben would give Lucy a kiss after he gave Anna one. They are also present when one of them is having an intimate time with Ben.

Anna explained, "We always have each other's backs... there's always two against one. He gets double the love, double the attention."

The sisters spent $250,000 on beauty procedures when they reached their 20s which allowed them to find fame. 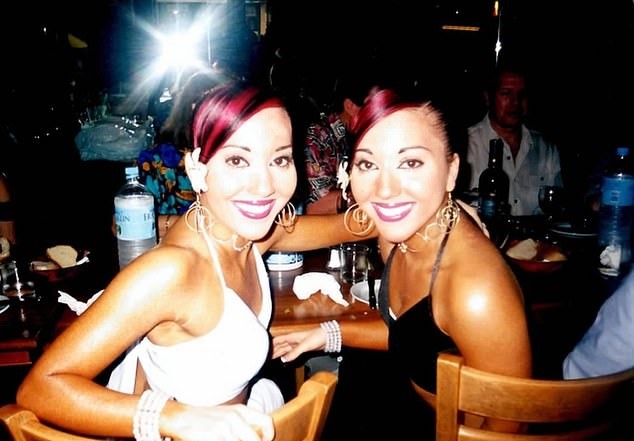 But after going through 14 different procedures in two weeks, the sisters cut down on their procedures and let the fillers dissolve as they felt like they've overdone it.
Tags: #Lucy DeCinque #Anna DeCinque #Twin Sisters #Australian famous identical sisters